Good evening from Tokyo under the state of emergency.
Day 50.

As I wrote in my post of 19 February, the Government also announced that the restrictions on concerts and other events will be lifted, in stages after the state of emergency is lifted.
https://www.instagram.com/p/CLewAx_piux/
https://diary-maybe.robert-schumann.com/5599/
In the major cities of the Kanto region, including Tokyo, classical concert soirées usually start at 7 pm and end around 9 pm. Nagoya and Osaka are more irregular. I have only a small knowledge of these areas. In any case, concerts are now restricted by the Government to be over by 8 pm. This is not an obligation, nor is it a strict restriction. It is a goal to strive for. After the restrictions are lifted, it is expected that the Government’s requirement for the closing time will be removed.

And one of the most serious issues for the classical music industry in Japan. About the touring overseas performers in Japan. It will be restricted for a while longer. The Government announced that entry restrictions will be continued for the present. It seems that the national seclusion is still going on. Well, this is the Japanese old tradition since the days of Shogun and Samurai. 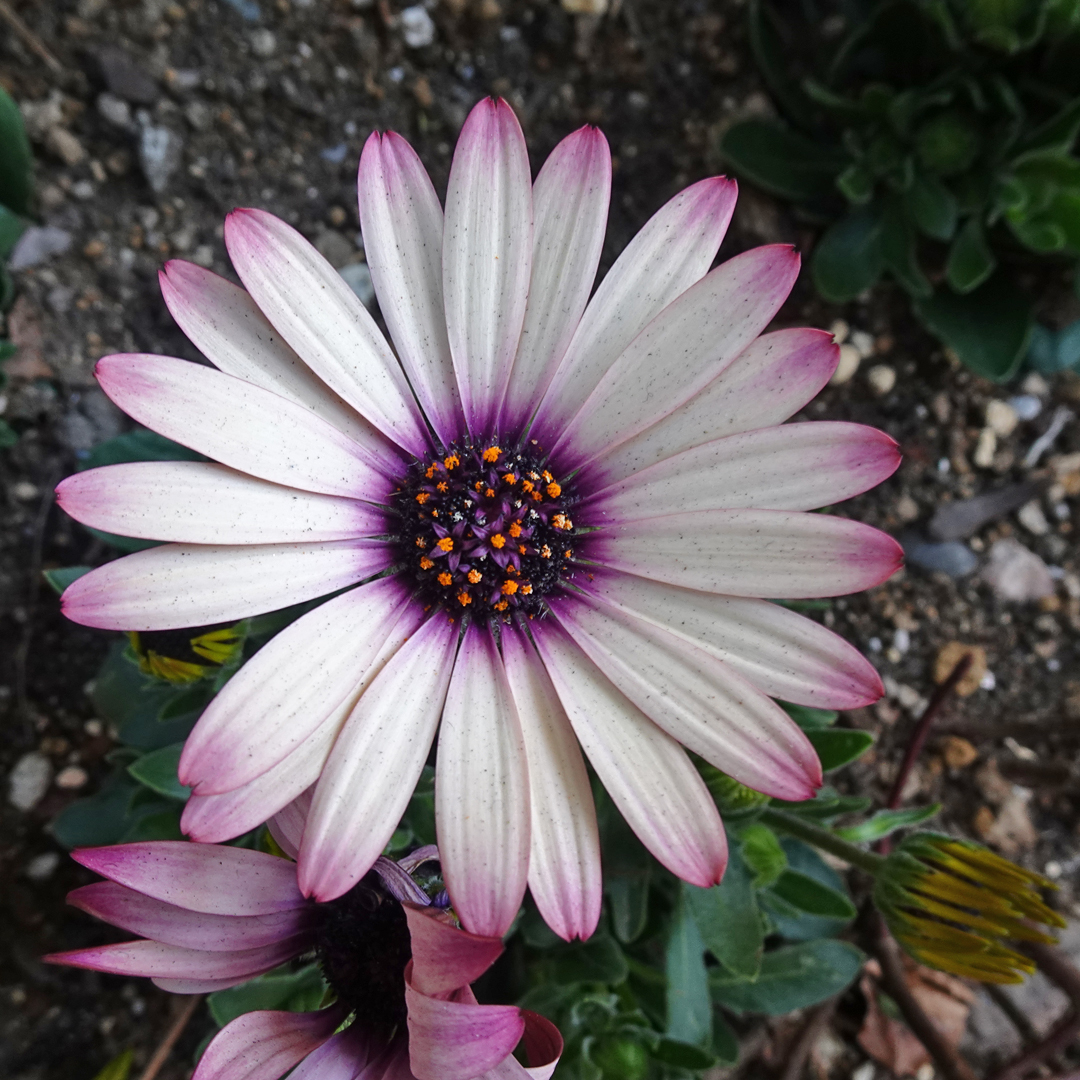