Good morning from Tokyo. The view of sky from my study window is a surprisingly colorless world. It’s a little muggy, but still isn’t hot at this time in the morning. It will be hotter in the daytime.

It was a storm yesterday afternoon. The wind sound was terrible through the night. It was so loud and disturbed my sleeping. It’s not raining this morning. However the weather forecast is saying that it’s going to rain heavily again.

Yesterday new cases were 138 across the country. Among them, Tokyo 54, Kanagawa (including Yokohama) 31, Chiba 7.
Among Kanagawa infected people, 26 were the workers of the same host club in Yokohama. Some of them also worked in one host club in Tokyo where a cluster started from.

This morning’s album is The Glenn Gould Silver Jubilee Album. It’s my favorite, of course. In this album, especially my most favorite is “Württemberg” sonata No. 1 composed by C. P. E. Bach, the son of J. S. Bach. Gould’s vivid brushstrokes in this performance energize me.

Have a good Wednesday and music.
The latter half of the year has begun!
Stay safe and healthy 😊😷🖖🖖🖖🖖🖖 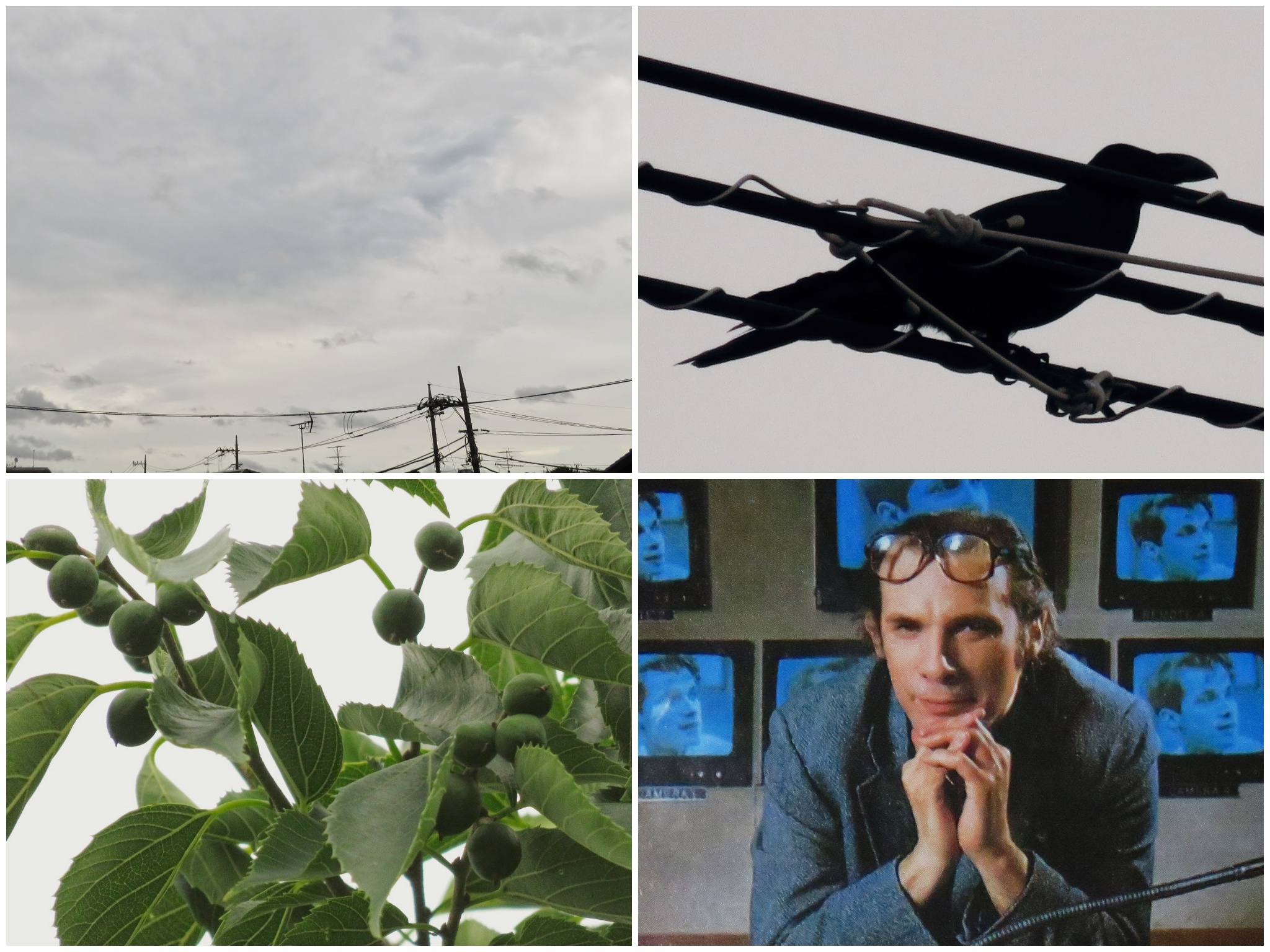 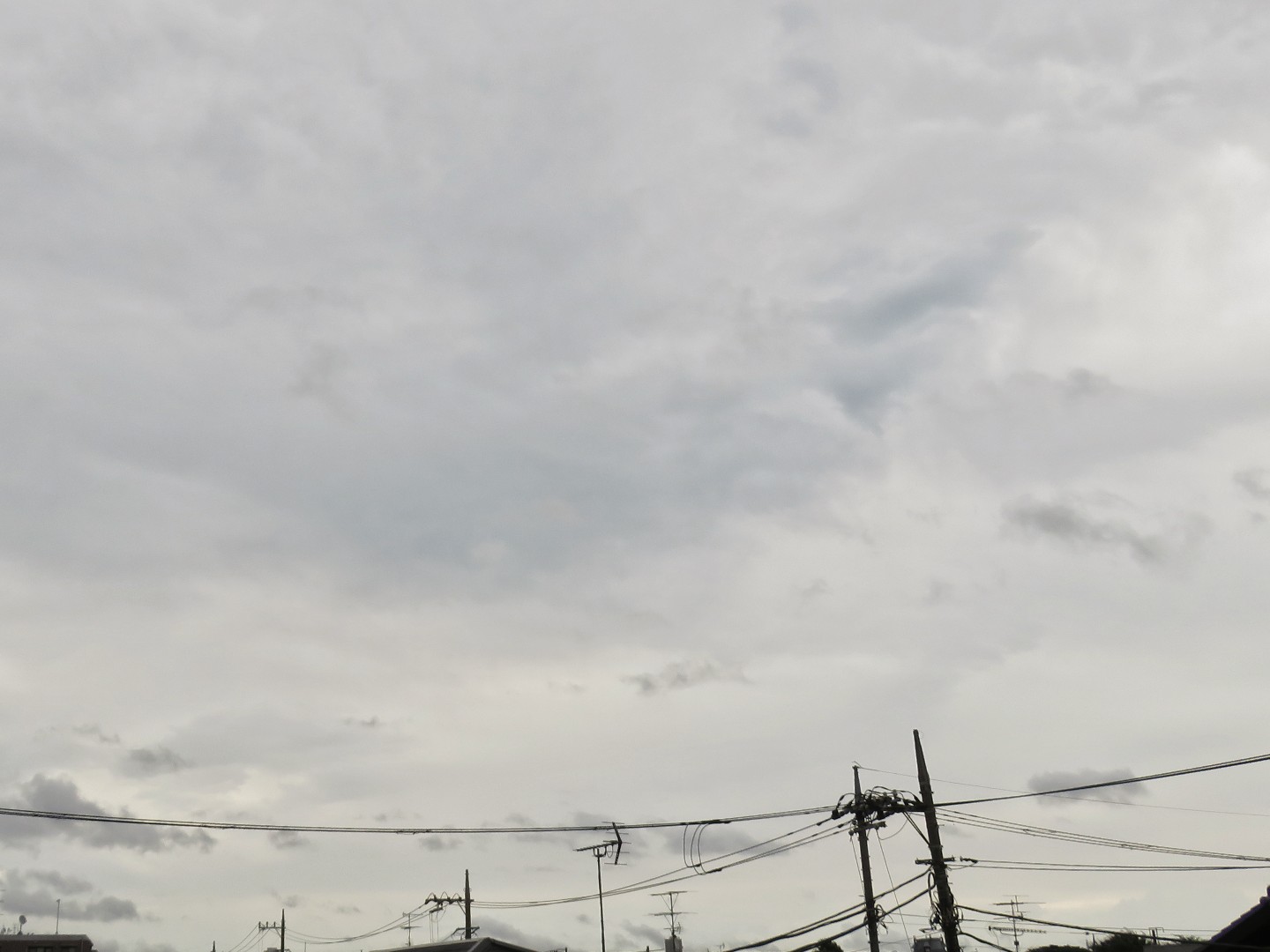 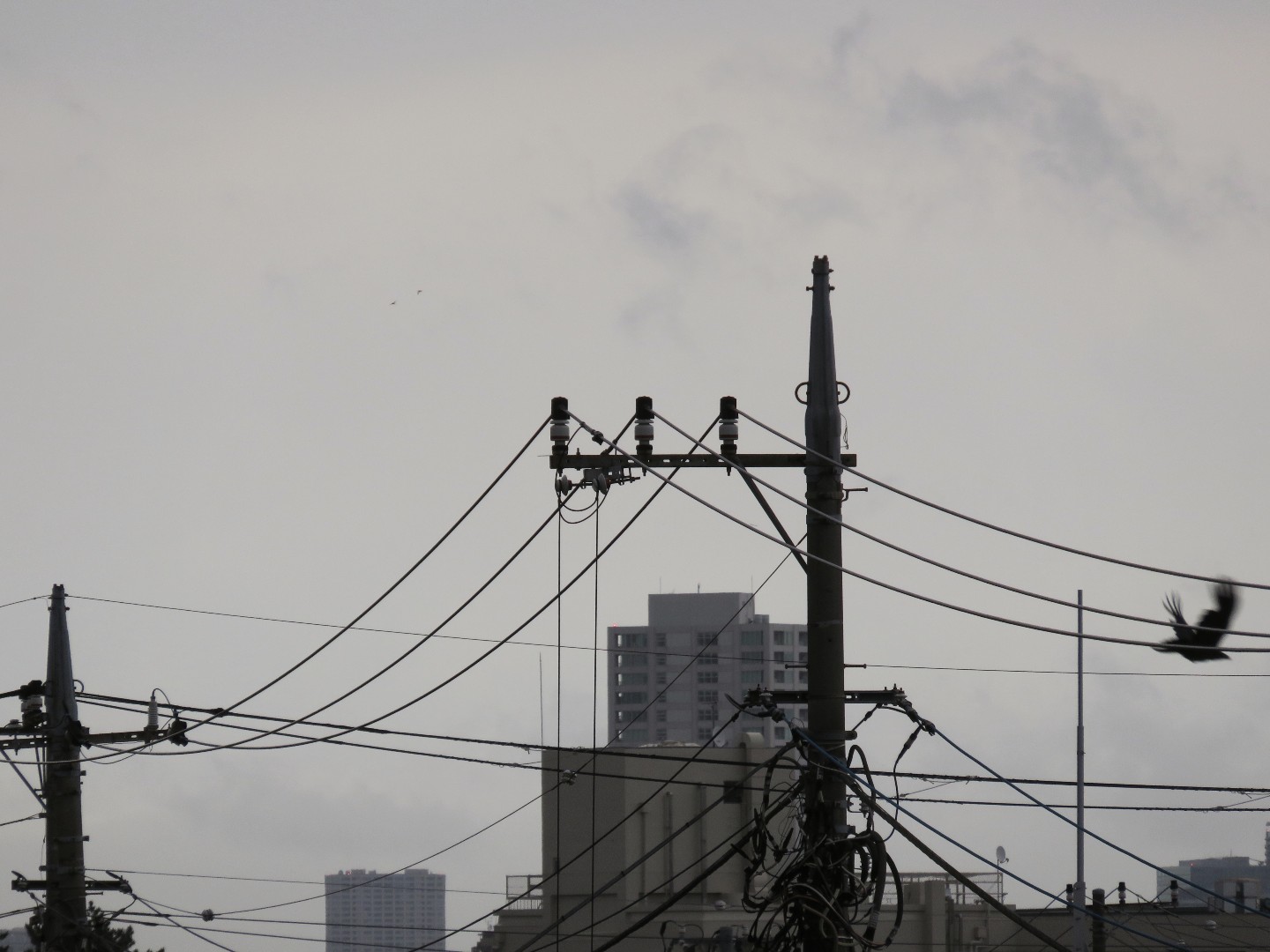 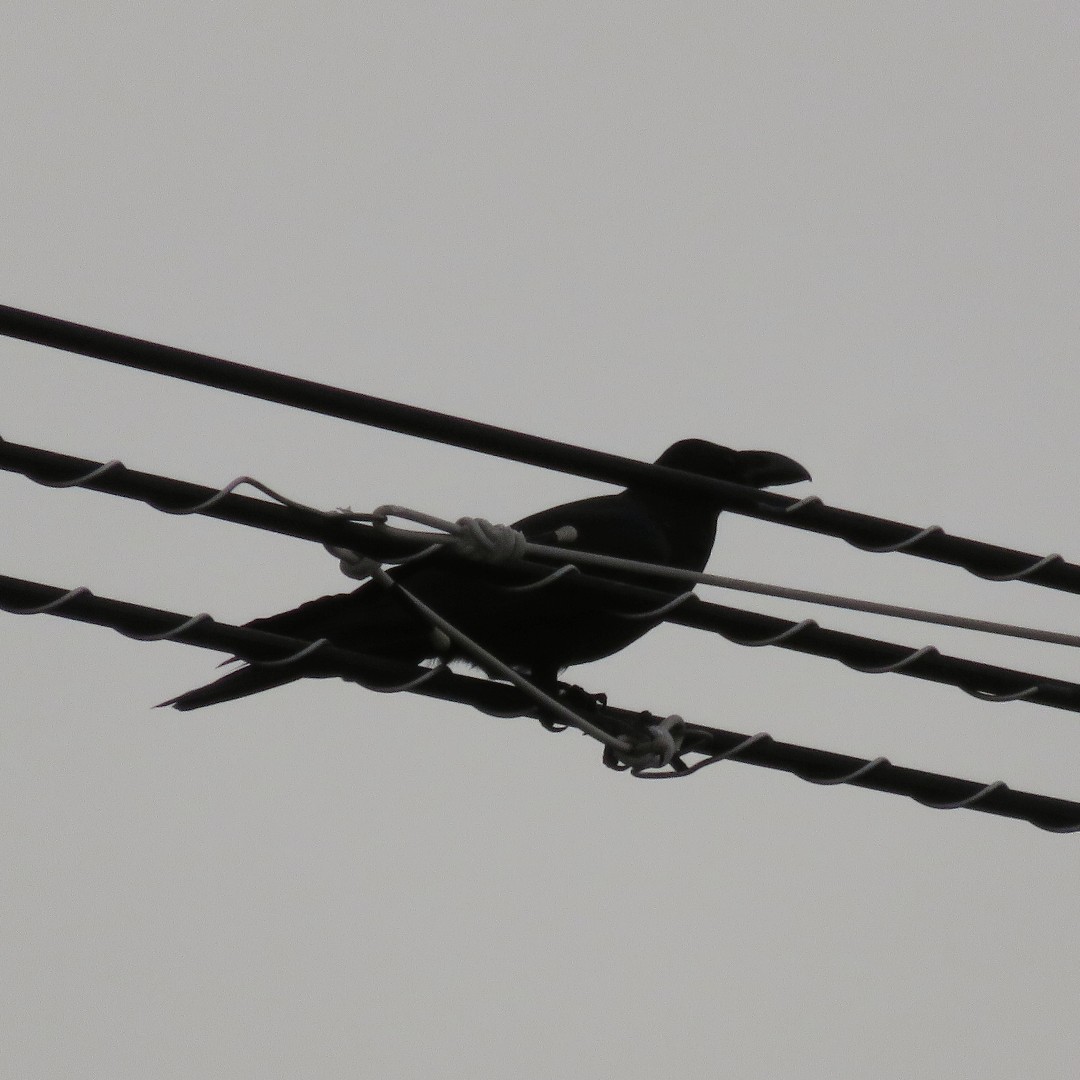 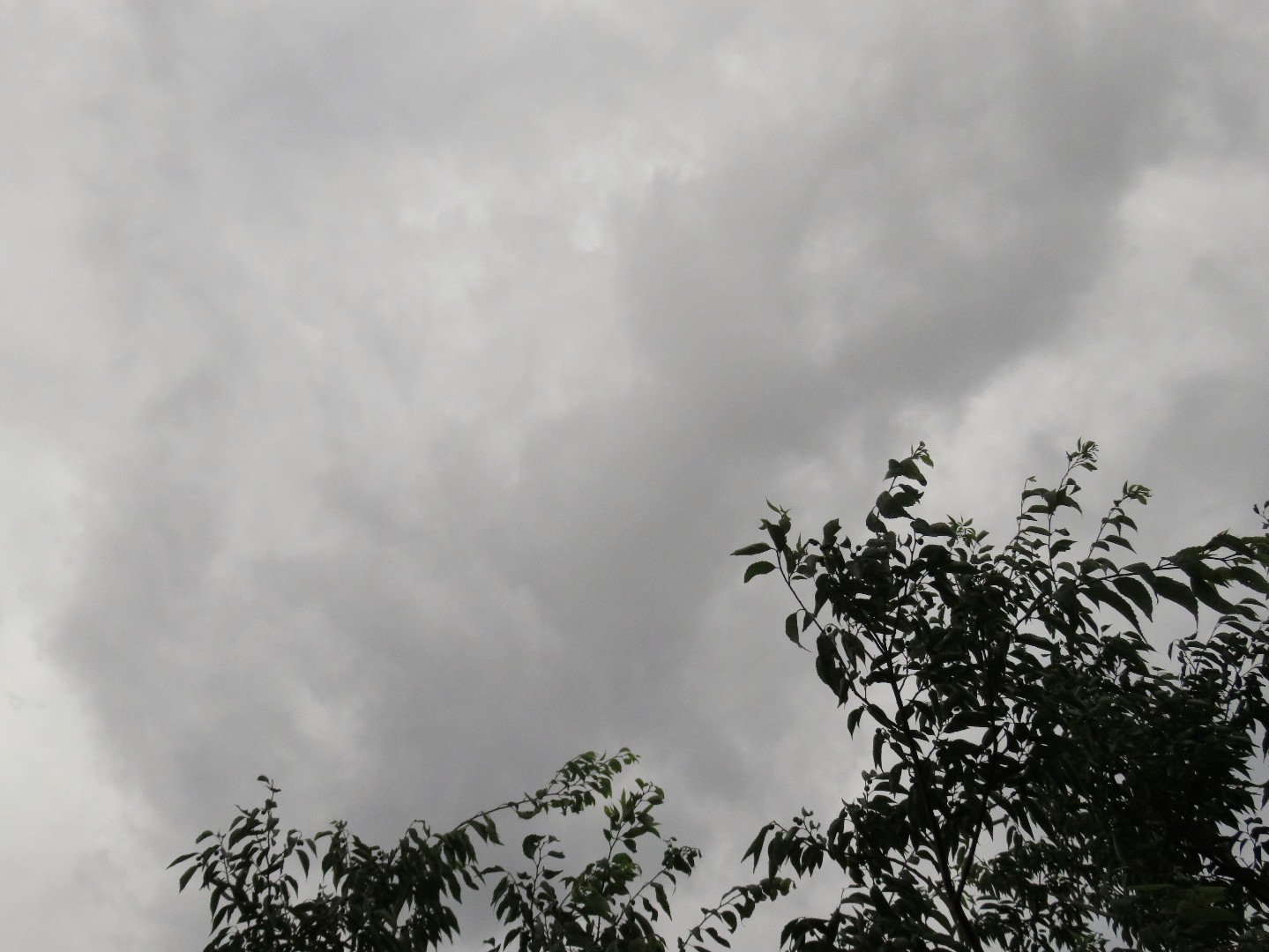 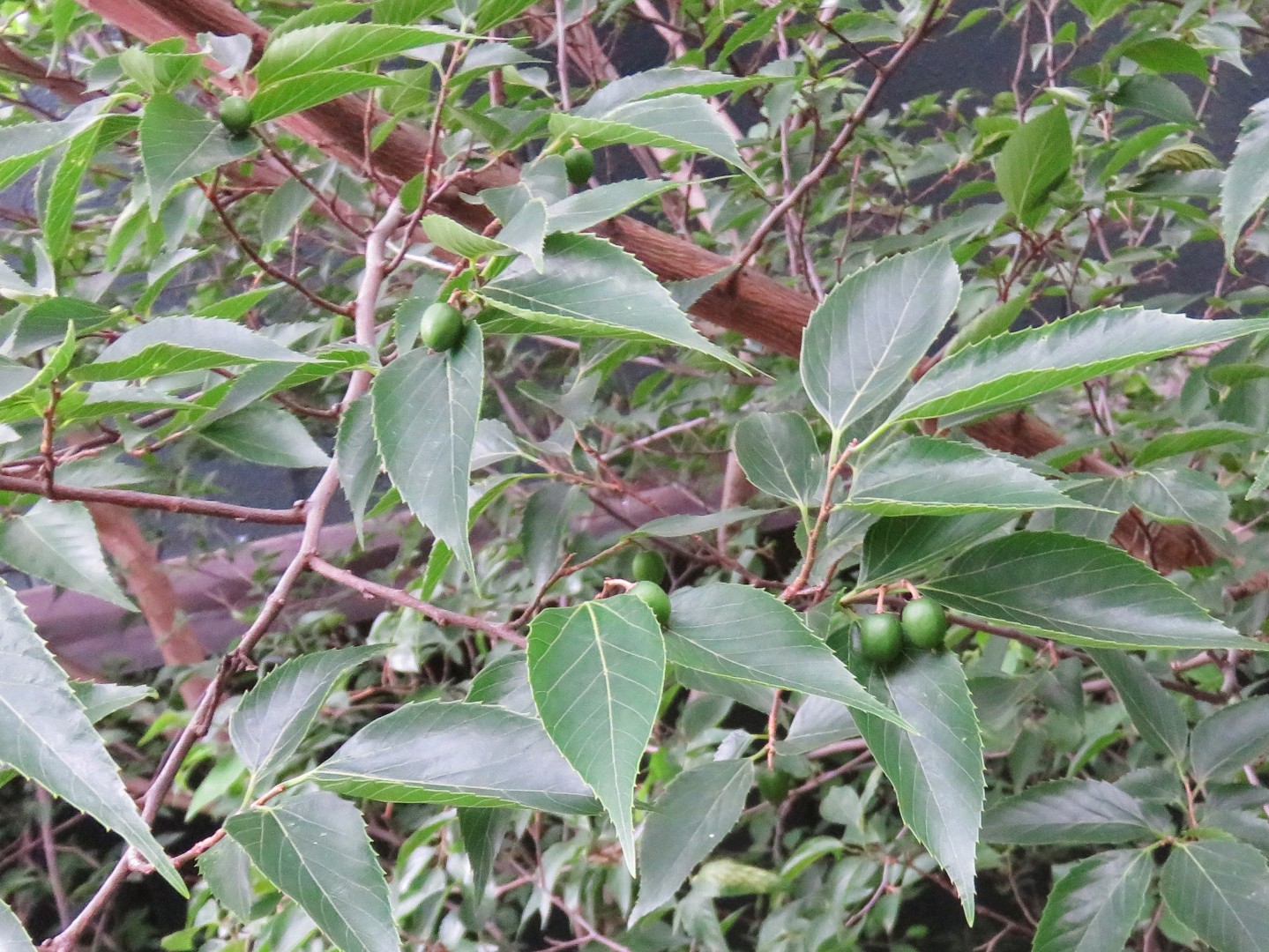 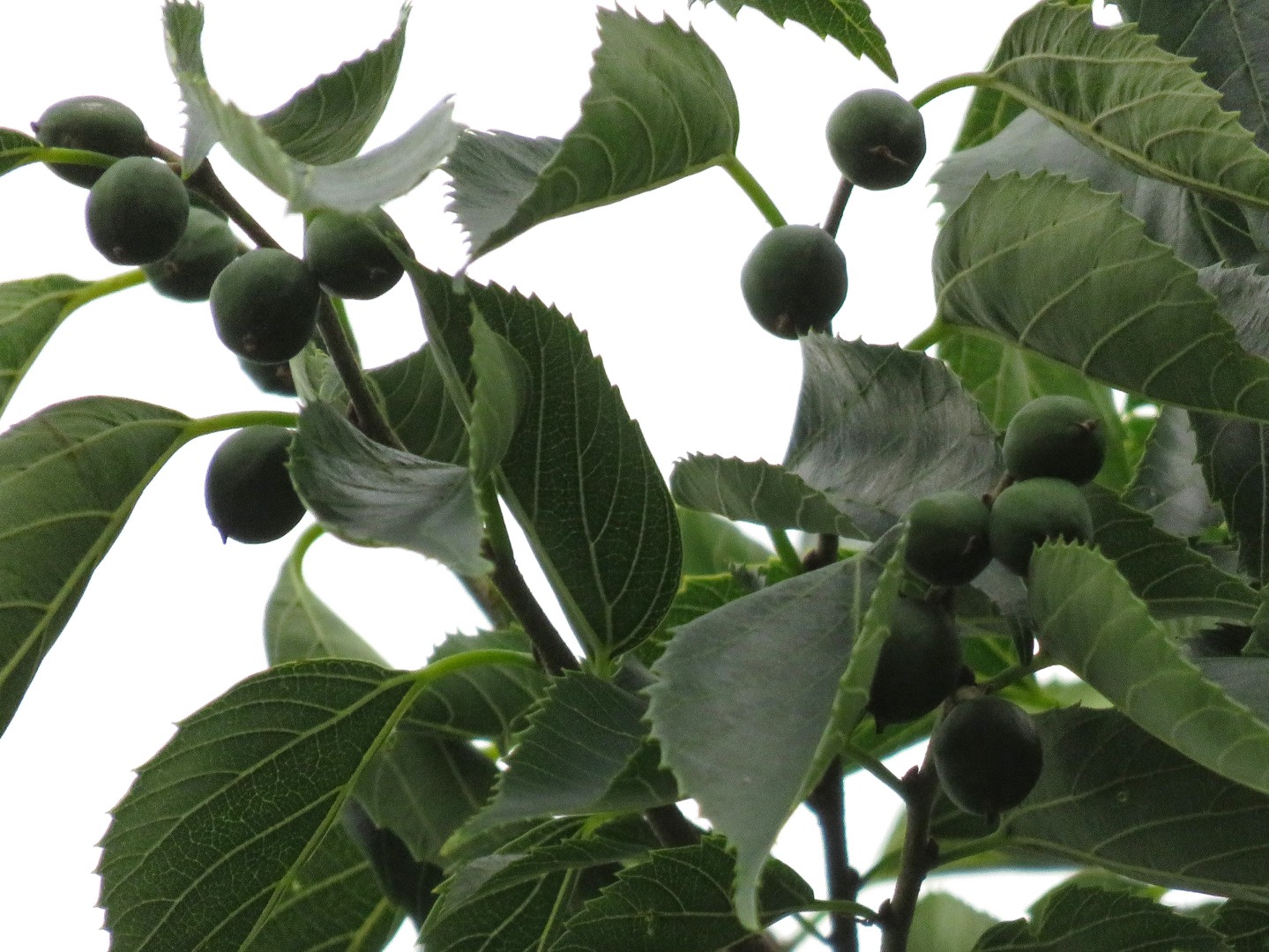 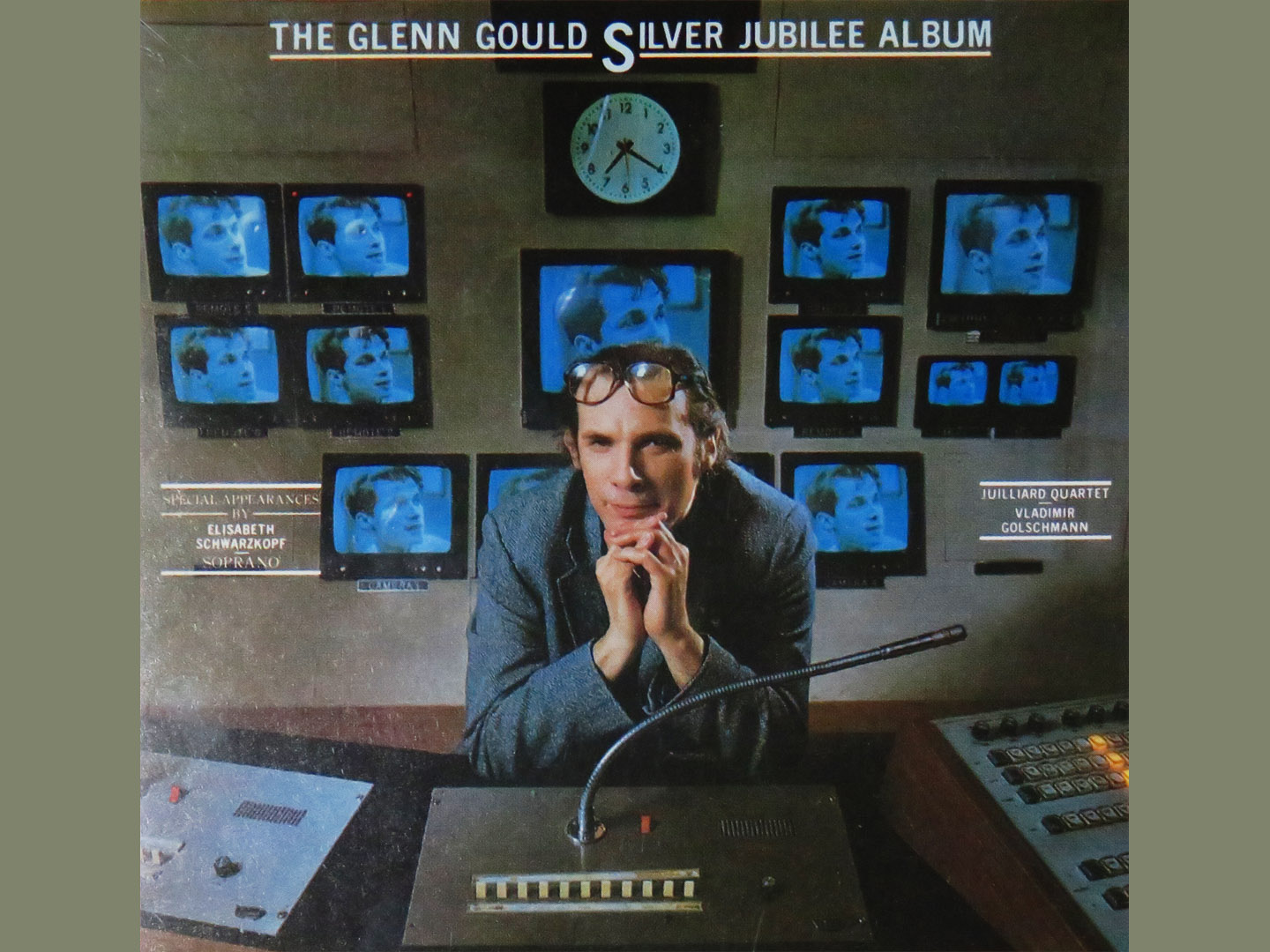