Good evening from Tokyo, where the second time Semi-emergency Spread Prevention Measures have been applied.
Day 4.

Today, in some parts of Tokyo, there was localized torrential rainfall. Also in my town, it rained a bit in the afternoon. I saw blue sky before and after the rain. The two sky photos in this post are them. It was also cool today, so it was easy to spend the day. If the temperature stays like this all the time, I must be happy.

More than 50 percent of the people over aged 65 in Japan have done their first shot of the vaccine. Good news.

Nishimura, the Grand Steward of the Imperial Household Agency made statements ‘as his opinion’, that the Emperor has strong concerns about holding the Olympics in the middle of the Corona pandemic. The Chief Cabinet Secretary (meaning the incompetent PM) dismissed this as the personal opinion of Nishimura. However, a high-ranking government official who works closely and directly under the Emperor, cannot give such an important statement as a private opinion at his regular press conference. Obviously, these are the Emperor’s words. The reason why the Emperor’s words are not officially and explicitly given as his words, is because his position is too high in Japan. Rather, in my opinion, this is a very traditional way of delivering the Emperor’s words in this country. I don’t know what problems it will lead to later. 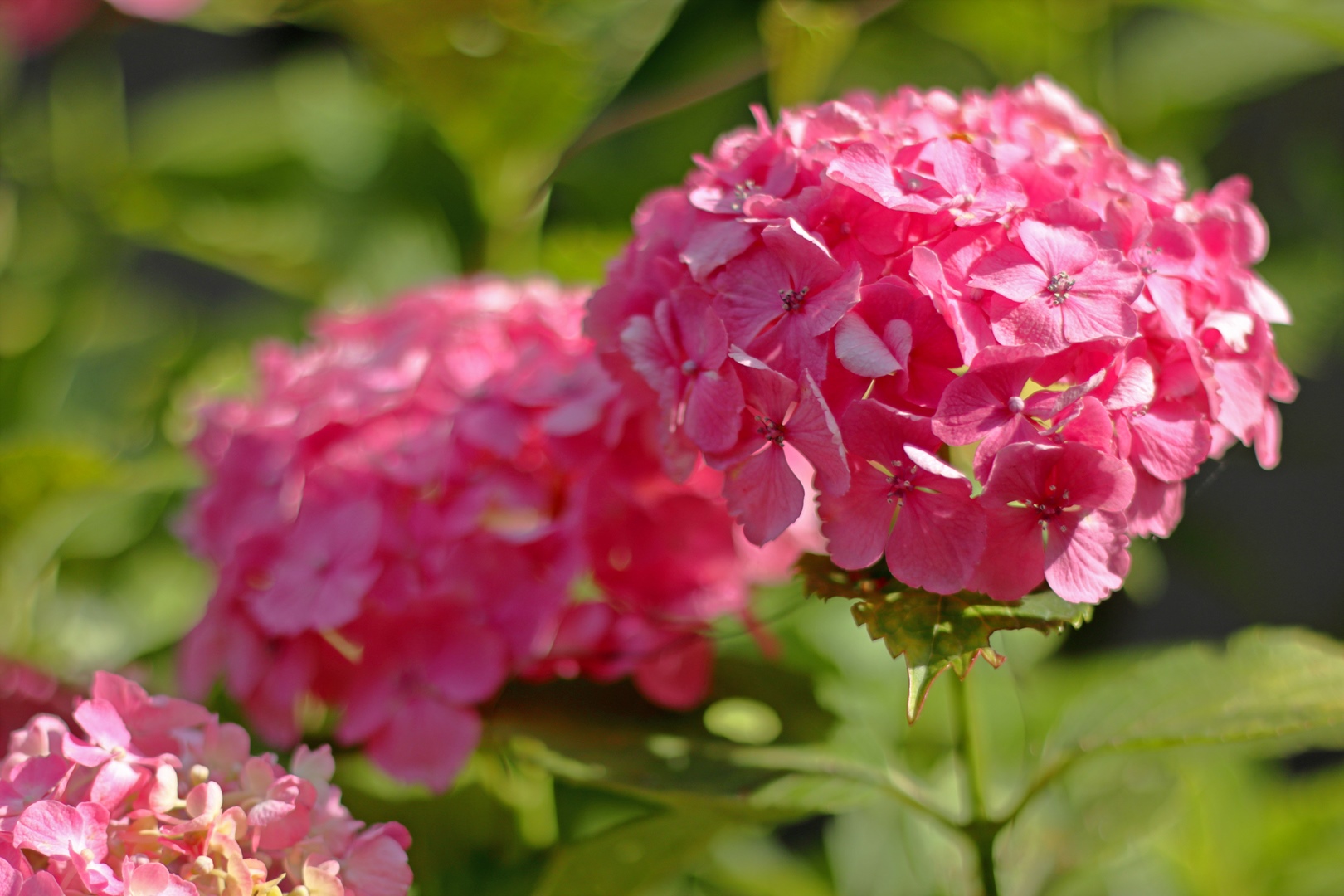 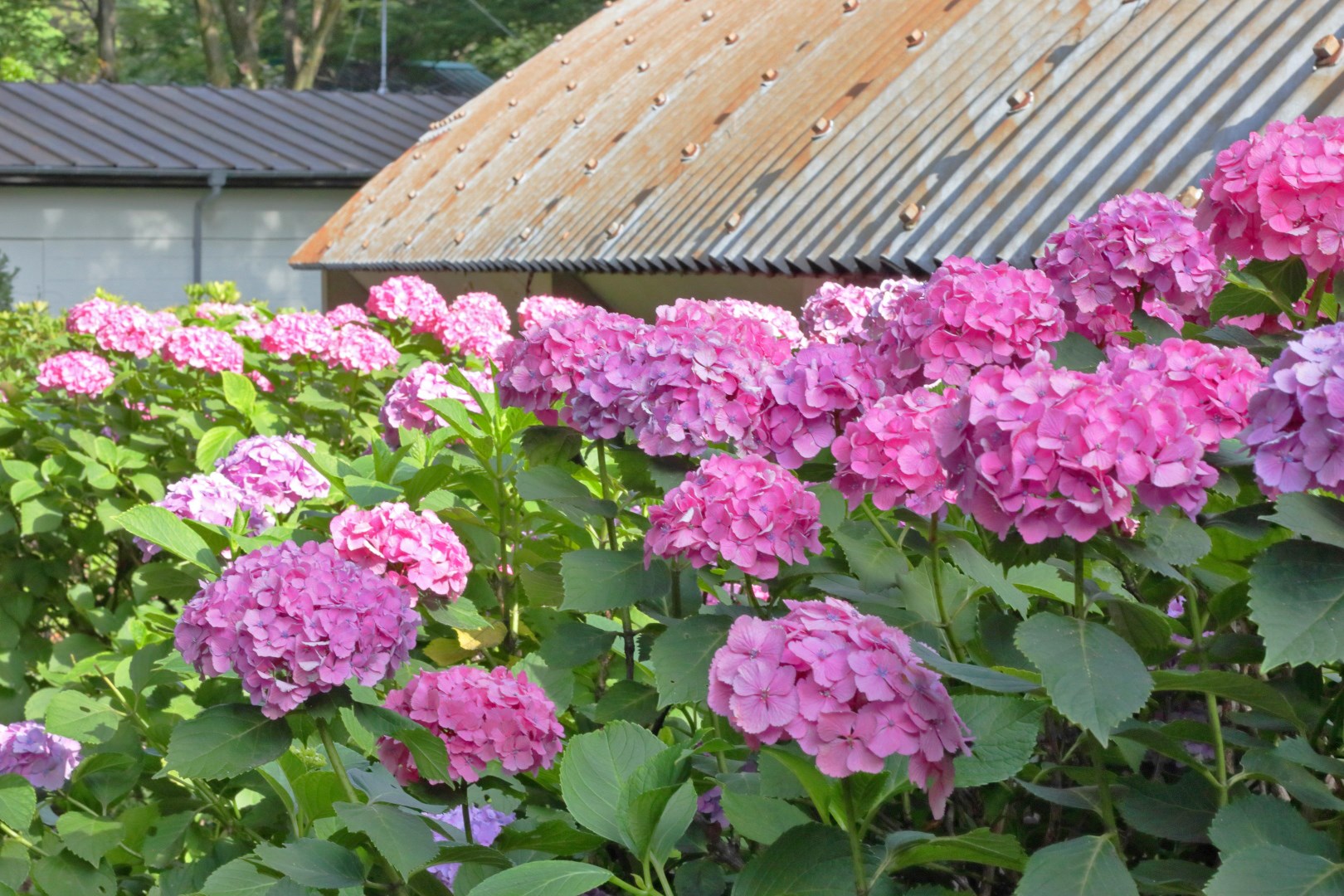 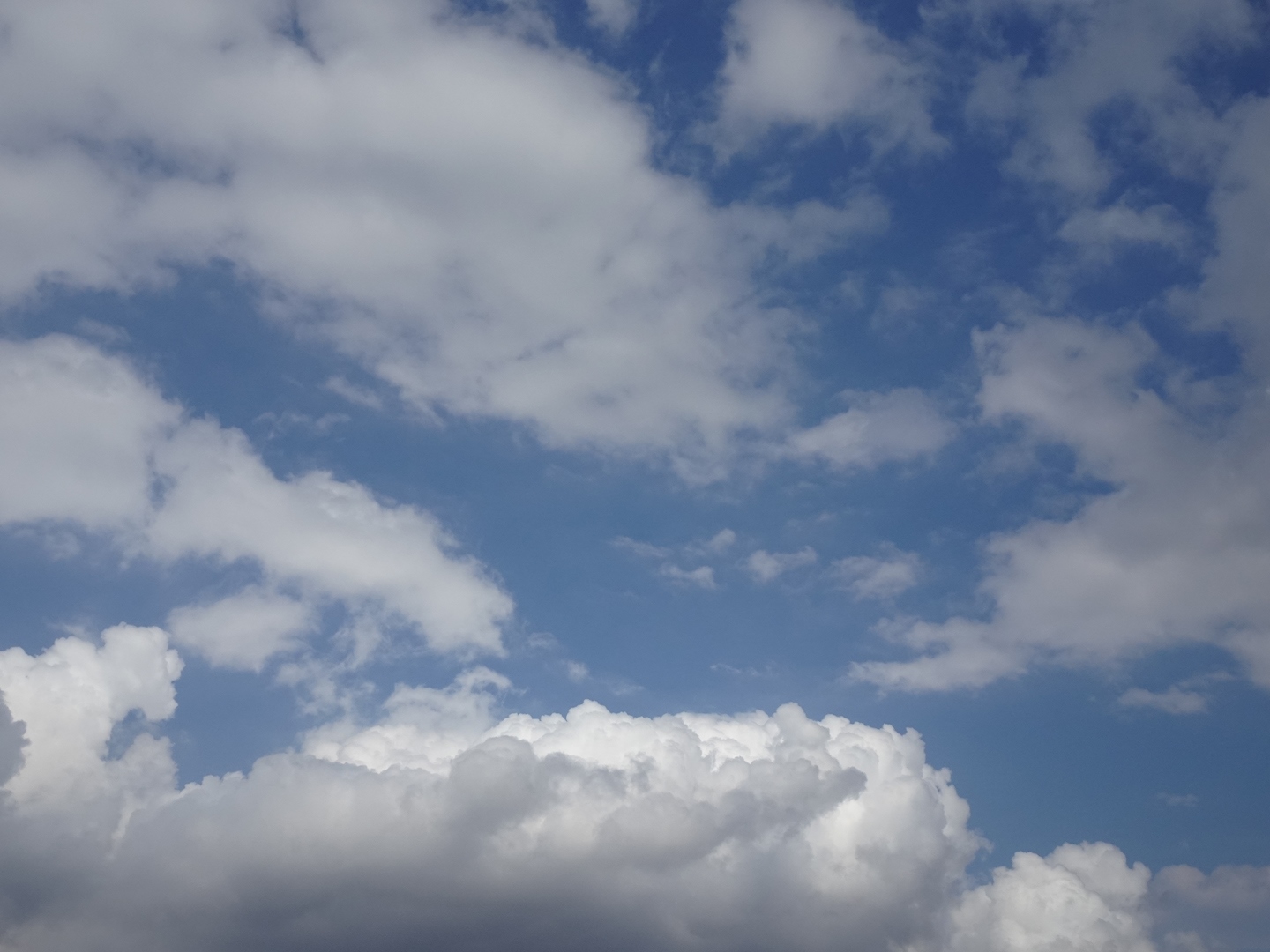 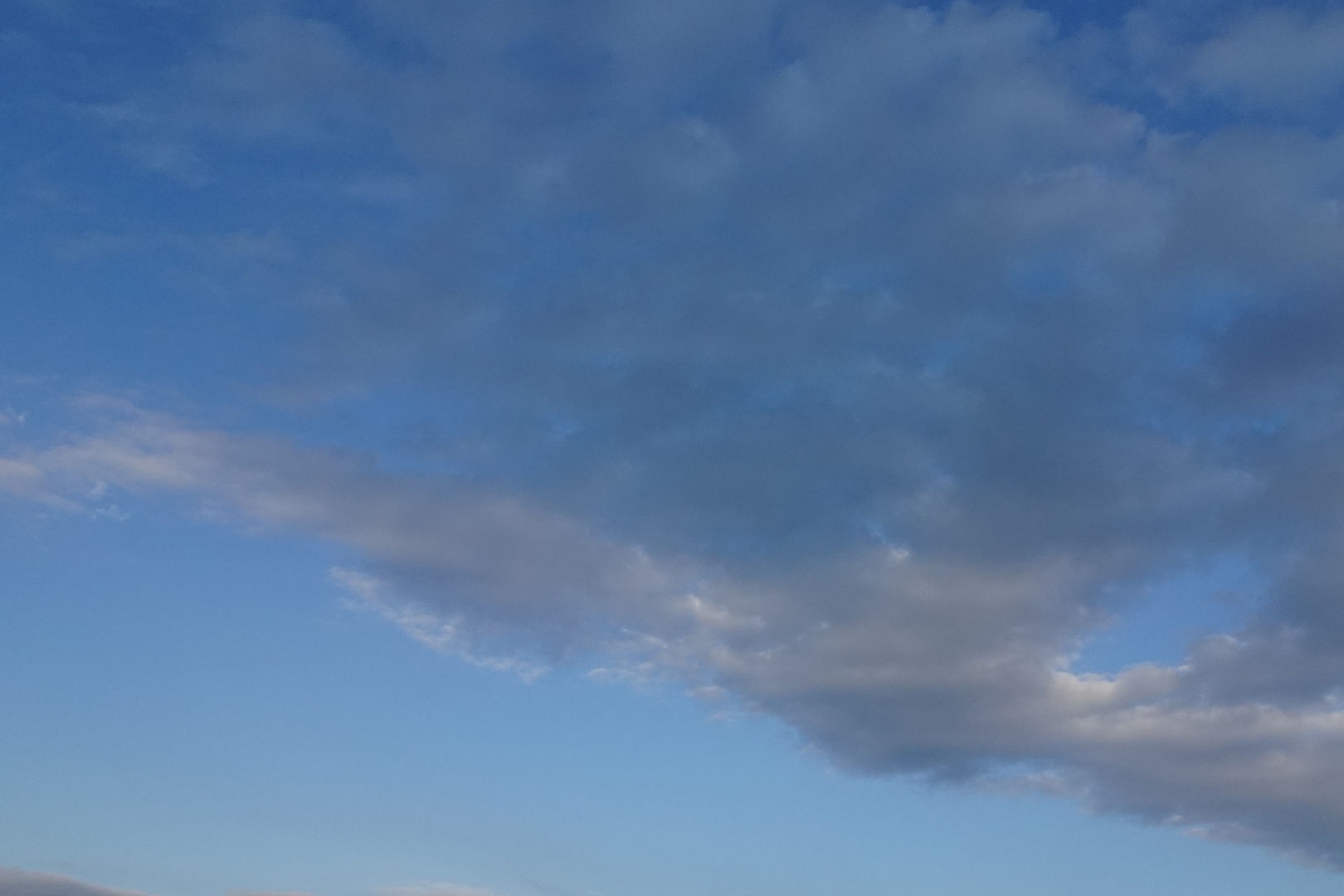 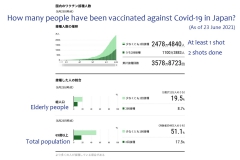 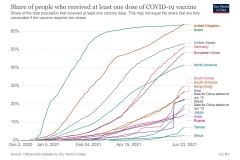 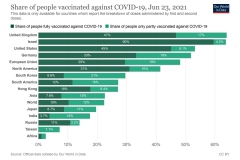