Good evening from Tokyo, where the second time Semi-emergency Spread Prevention Measures have been applied.
Day 5.

Today’s diary is the short version.
The weather in Tokyo was very cloudy all day. In the early evening, the midsummer-like cumulonimbus clouds were coloured with pale evening glow.

It seems that the number of people in Japan who have received at least one shot of the Corona vaccine has exceeded 20%. According to the news, Nomura Securities reported that it is predicted Japan’s vaccination progress has been faster than expected, which could result in herd immunity in the week of 18th October.

Good night. Have a great weekend! 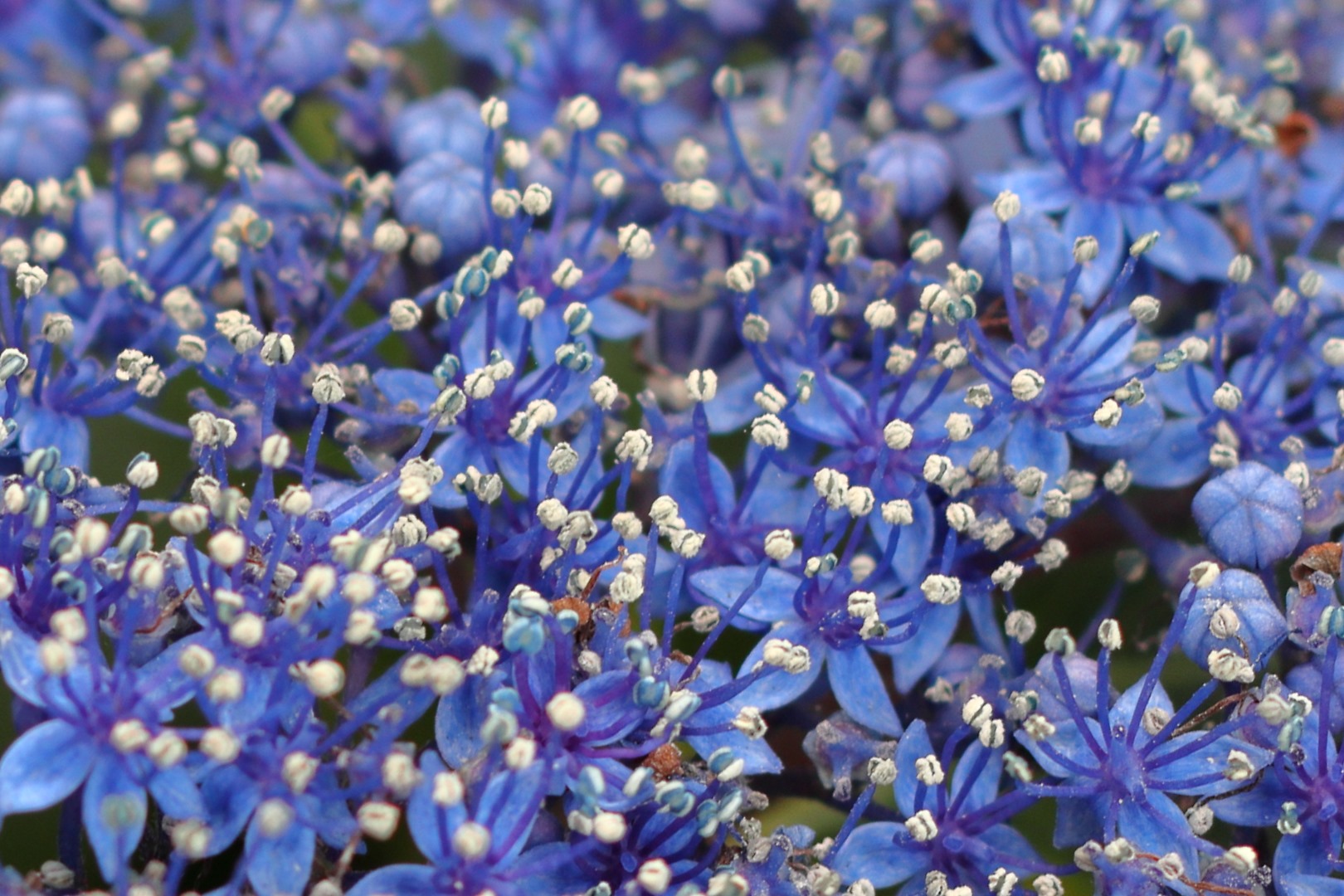 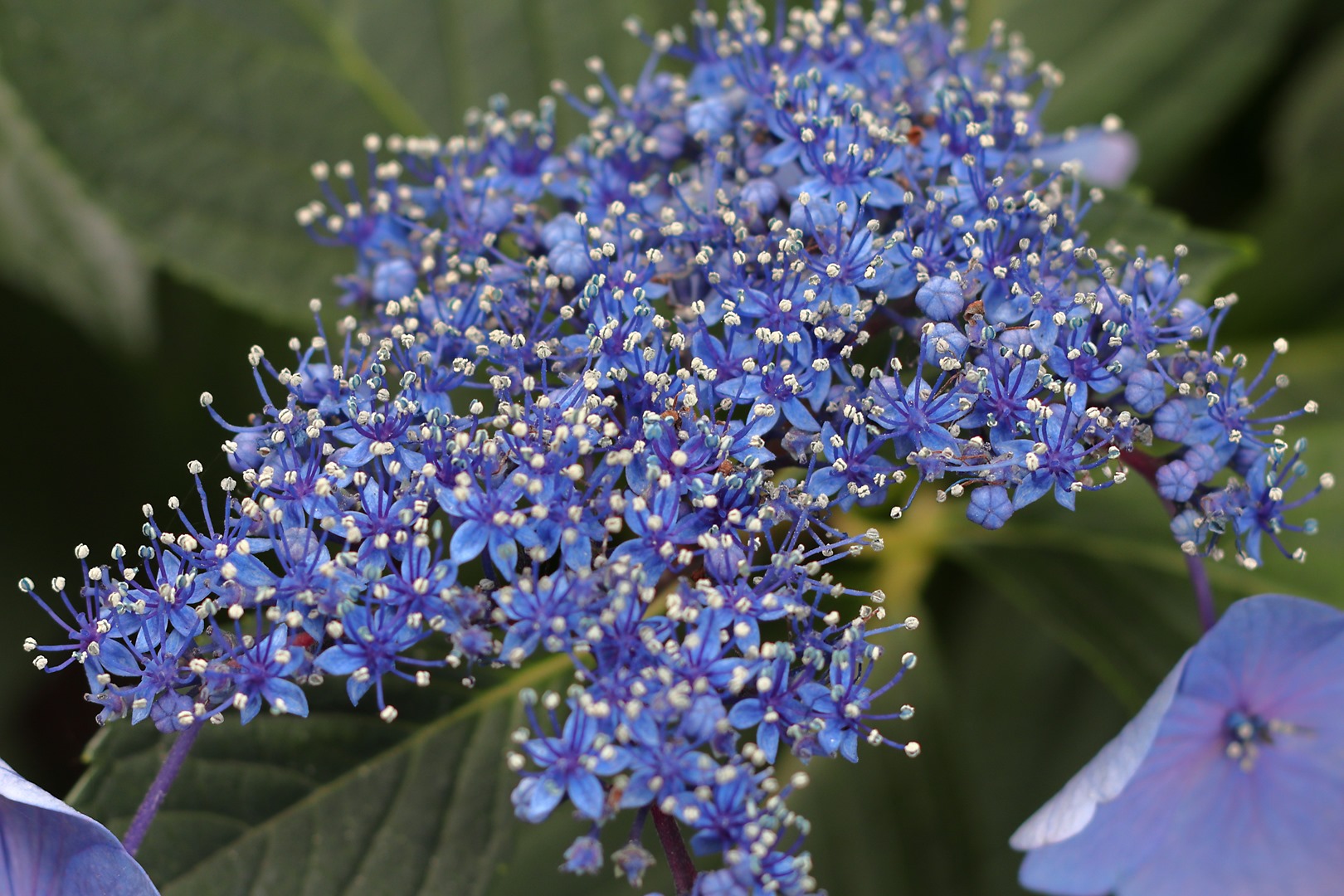 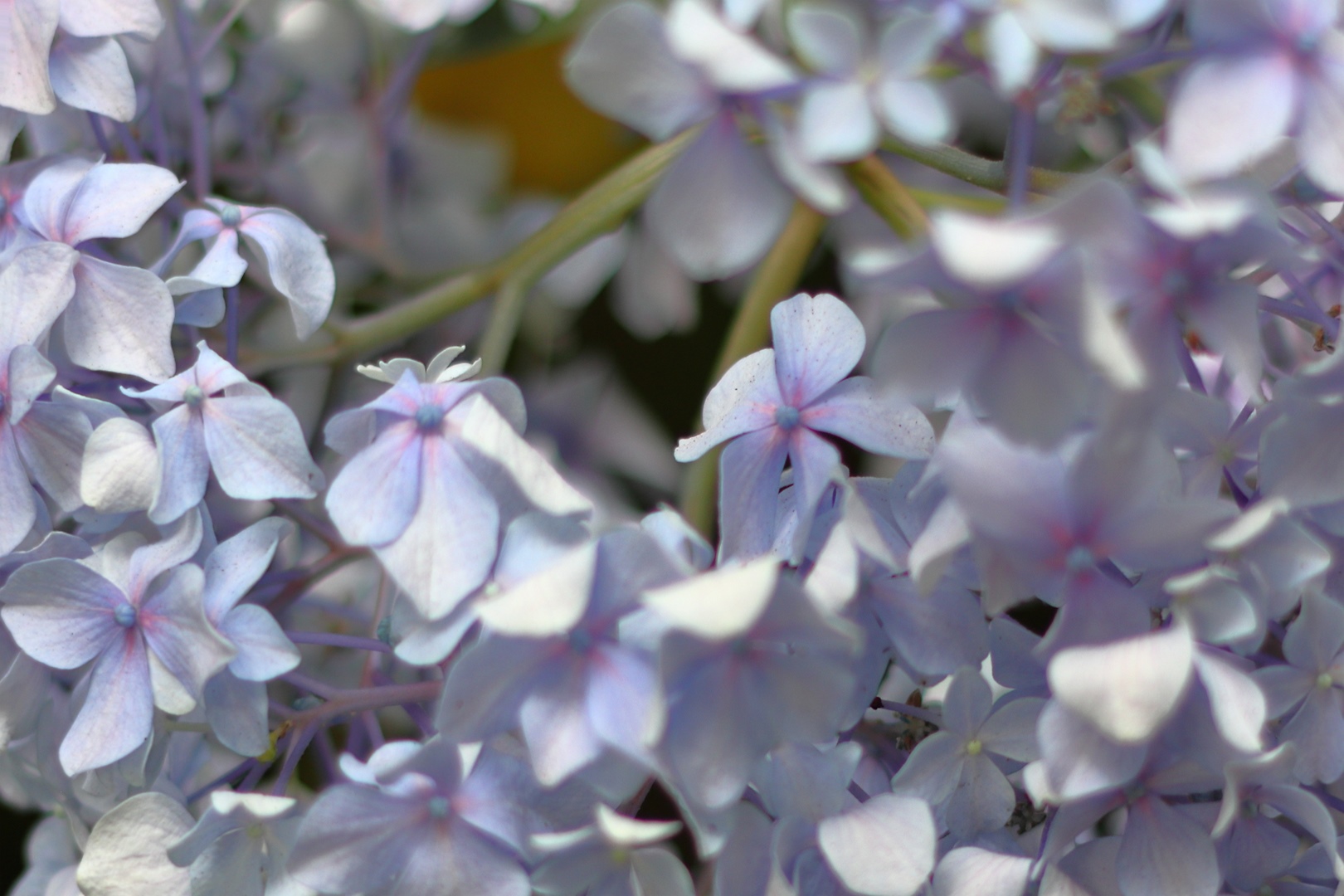 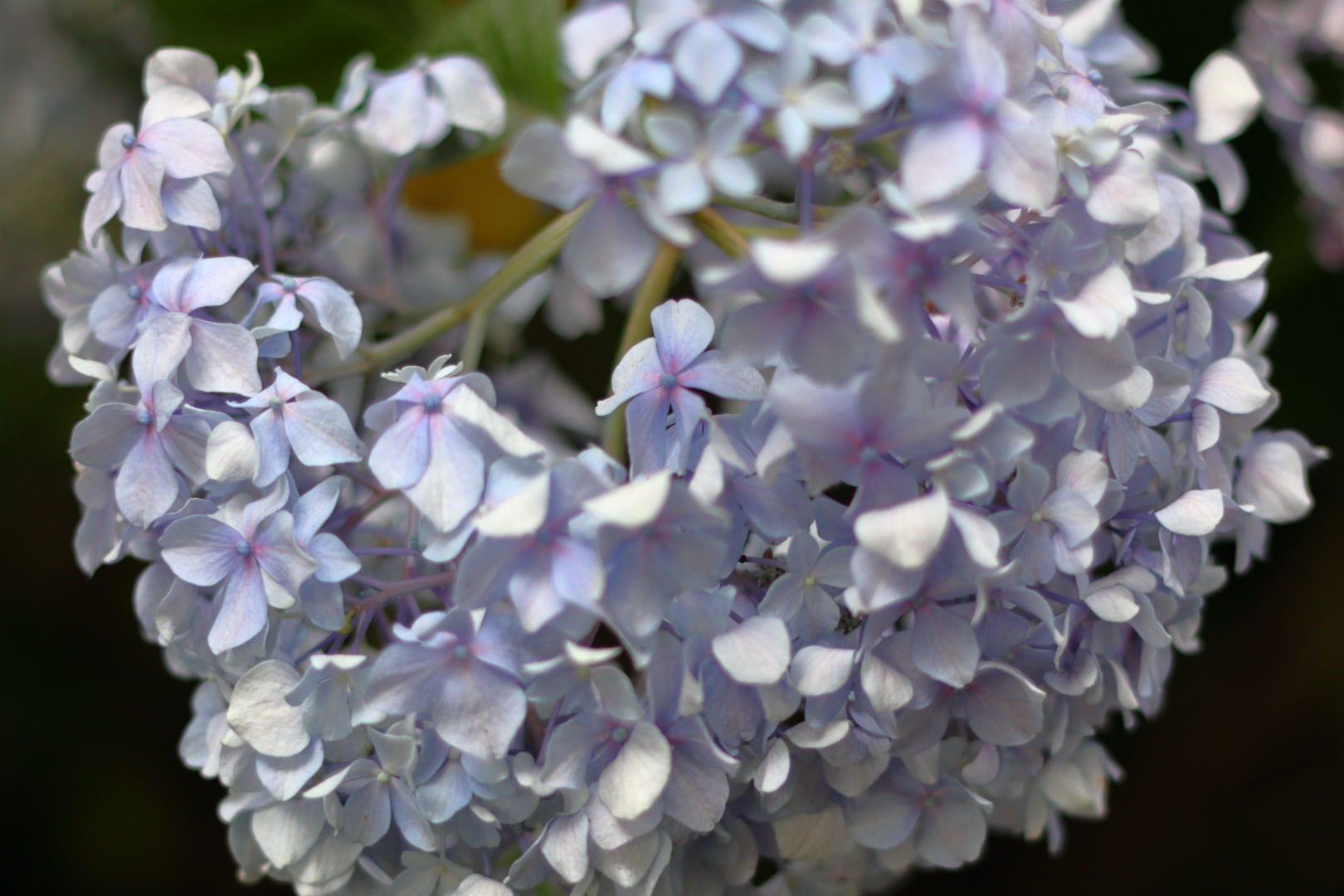 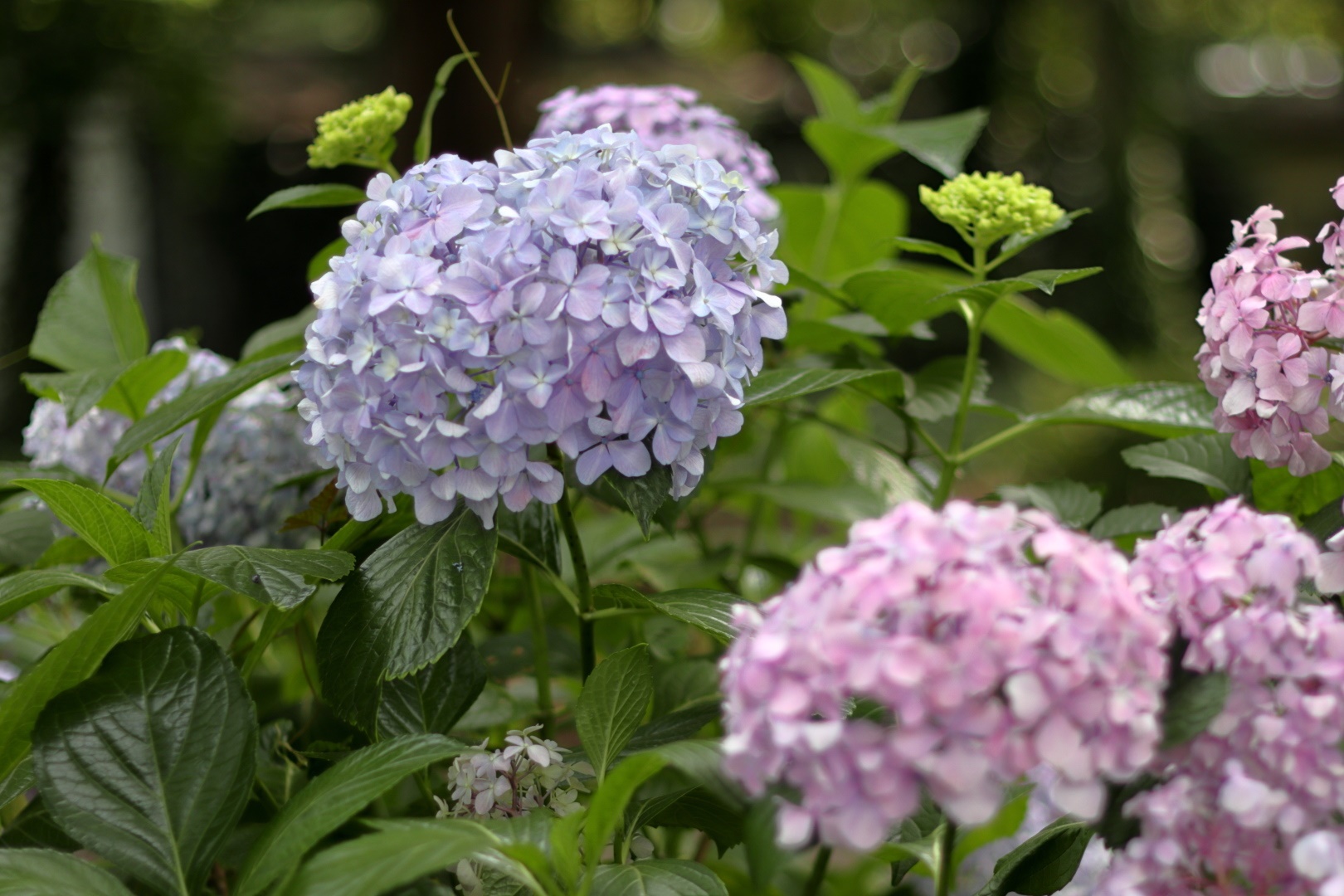 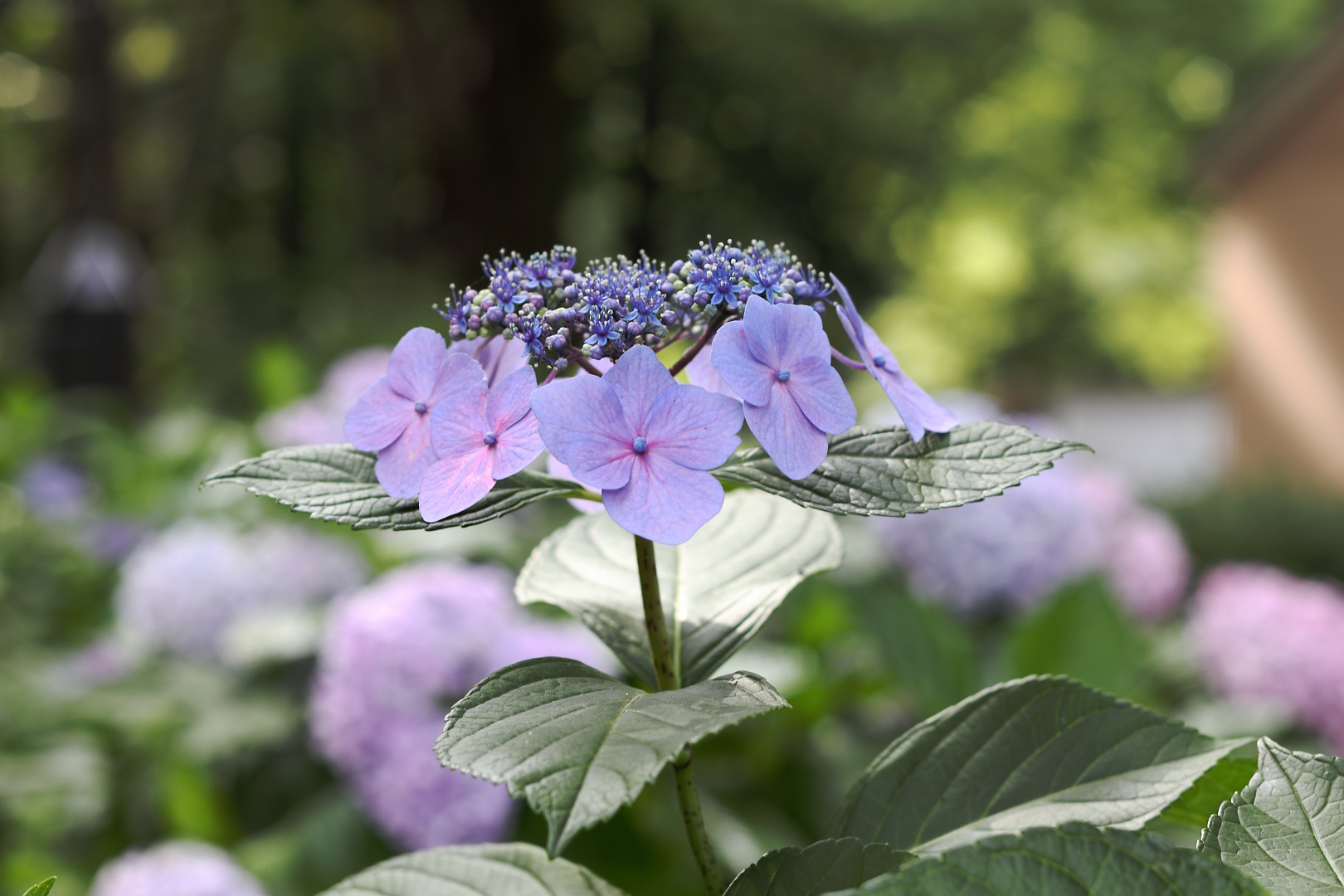 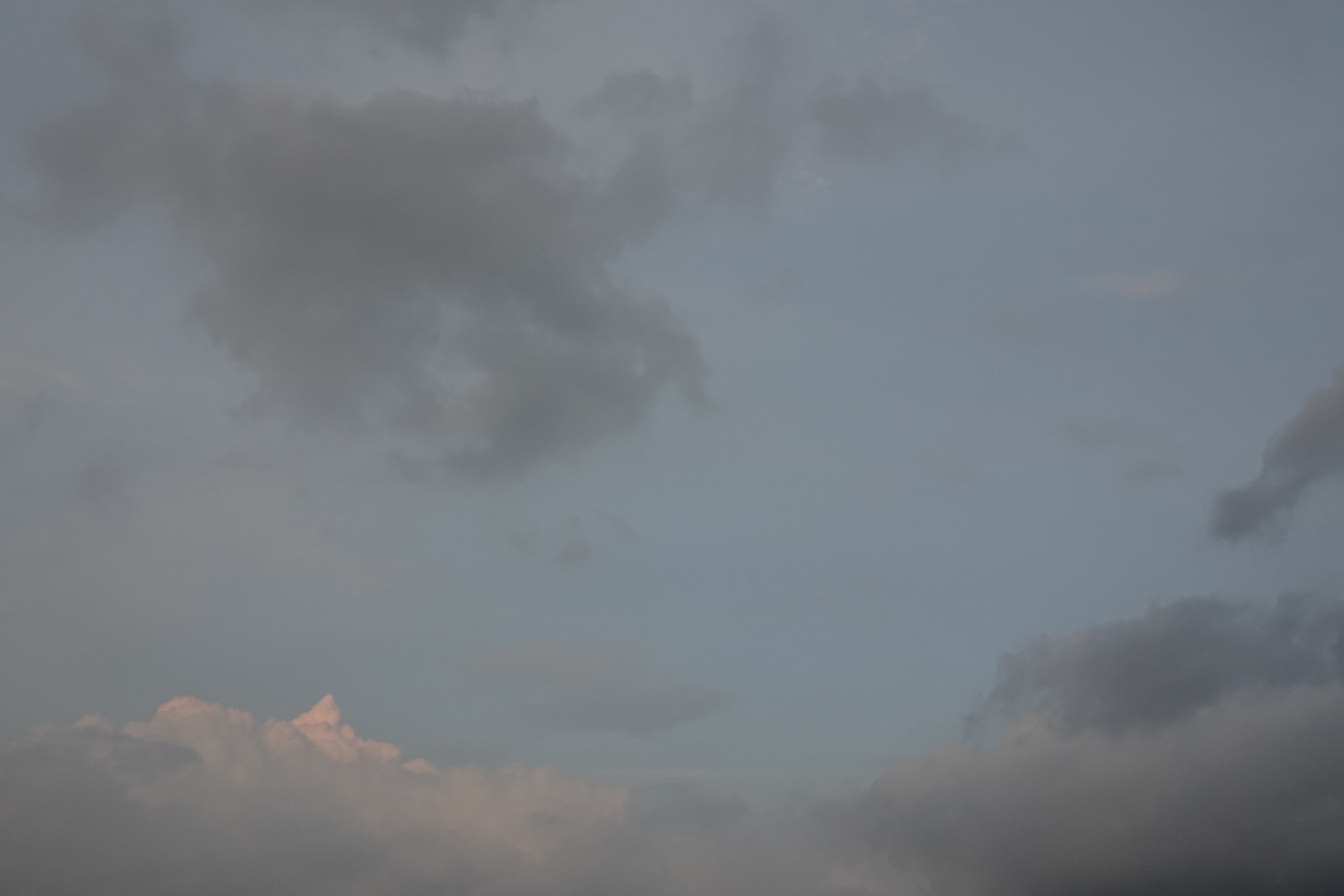 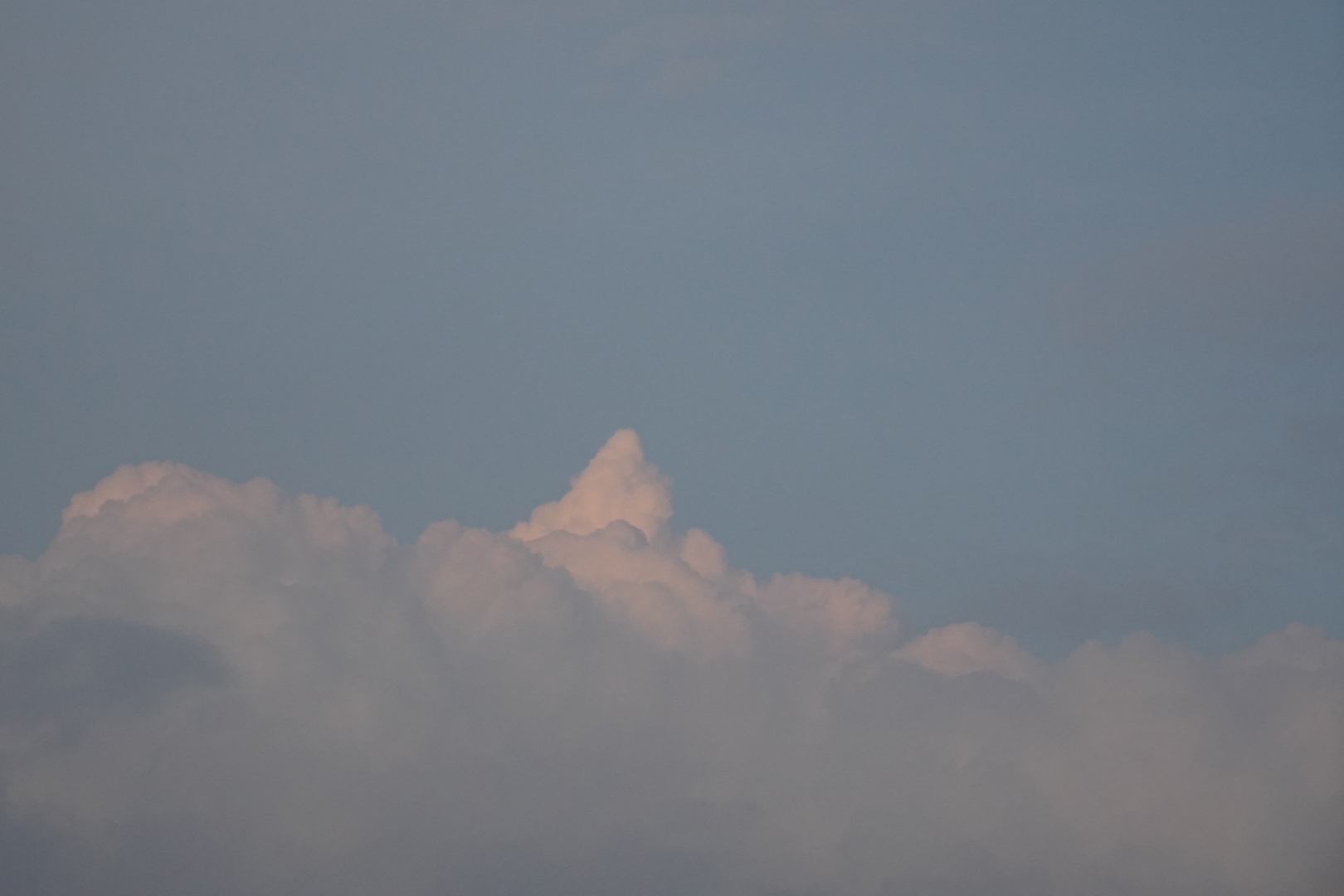 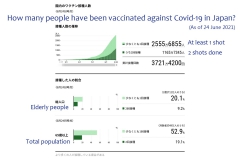 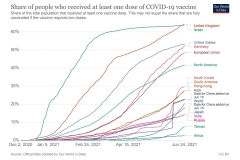 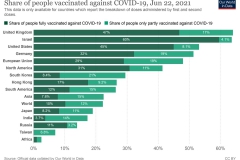