Good evening from Tokyo, where the second time Semi-emergency Spread Prevention Measures have been applied.
Day 3.

It rained on and off in Tokyo today, just like the rainy season. The humidity was high. However, like the past few days, today was also rather cool and mild. Though I don’t like damp.

Some parts of the Torch Relay course in Tokyo, which are scheduled in July, are expected to be cancelled on public roads.

Only a few days until my first vaccine shot. I must be vigilant not to catch a cold or fell unwell before my vaccination. 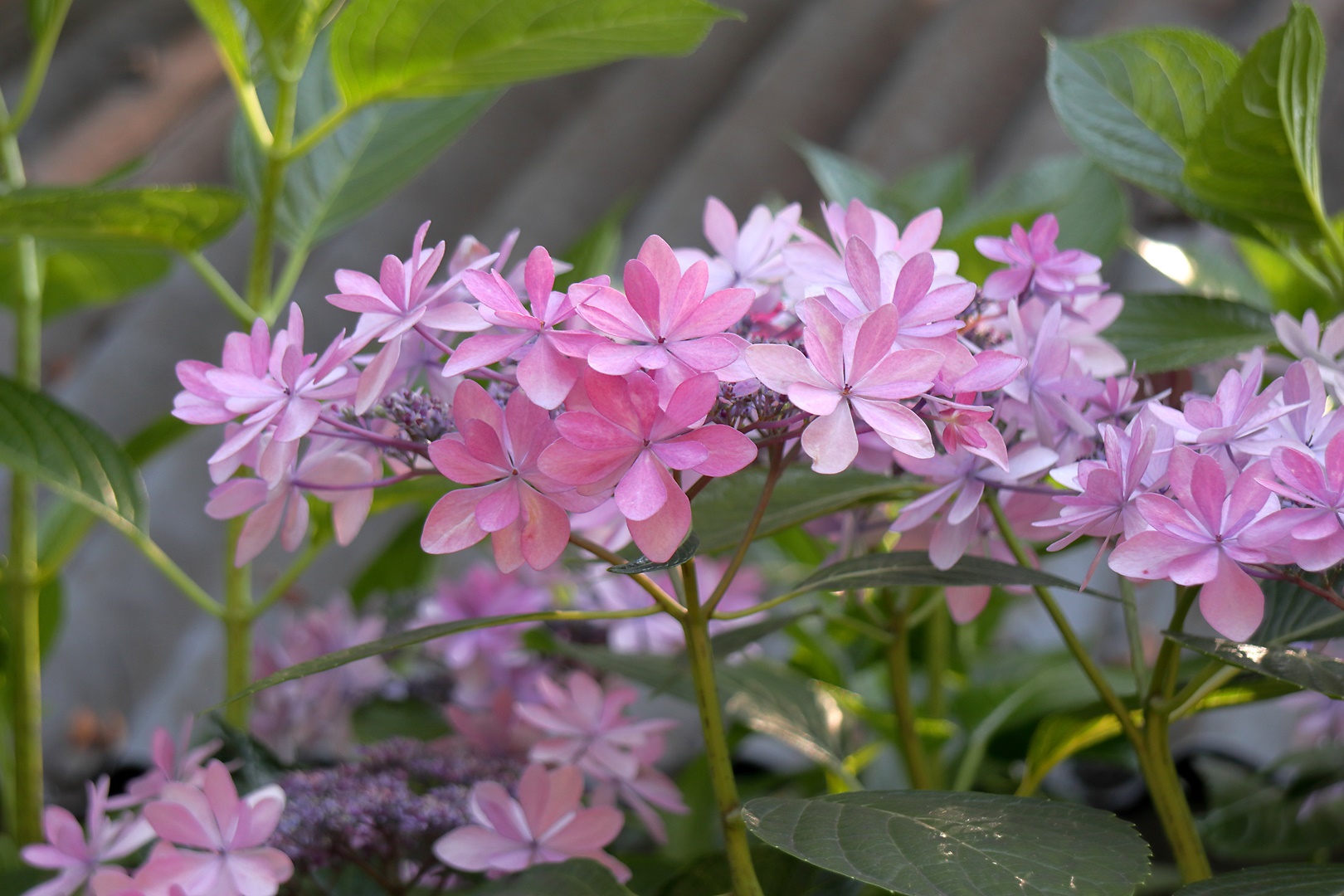 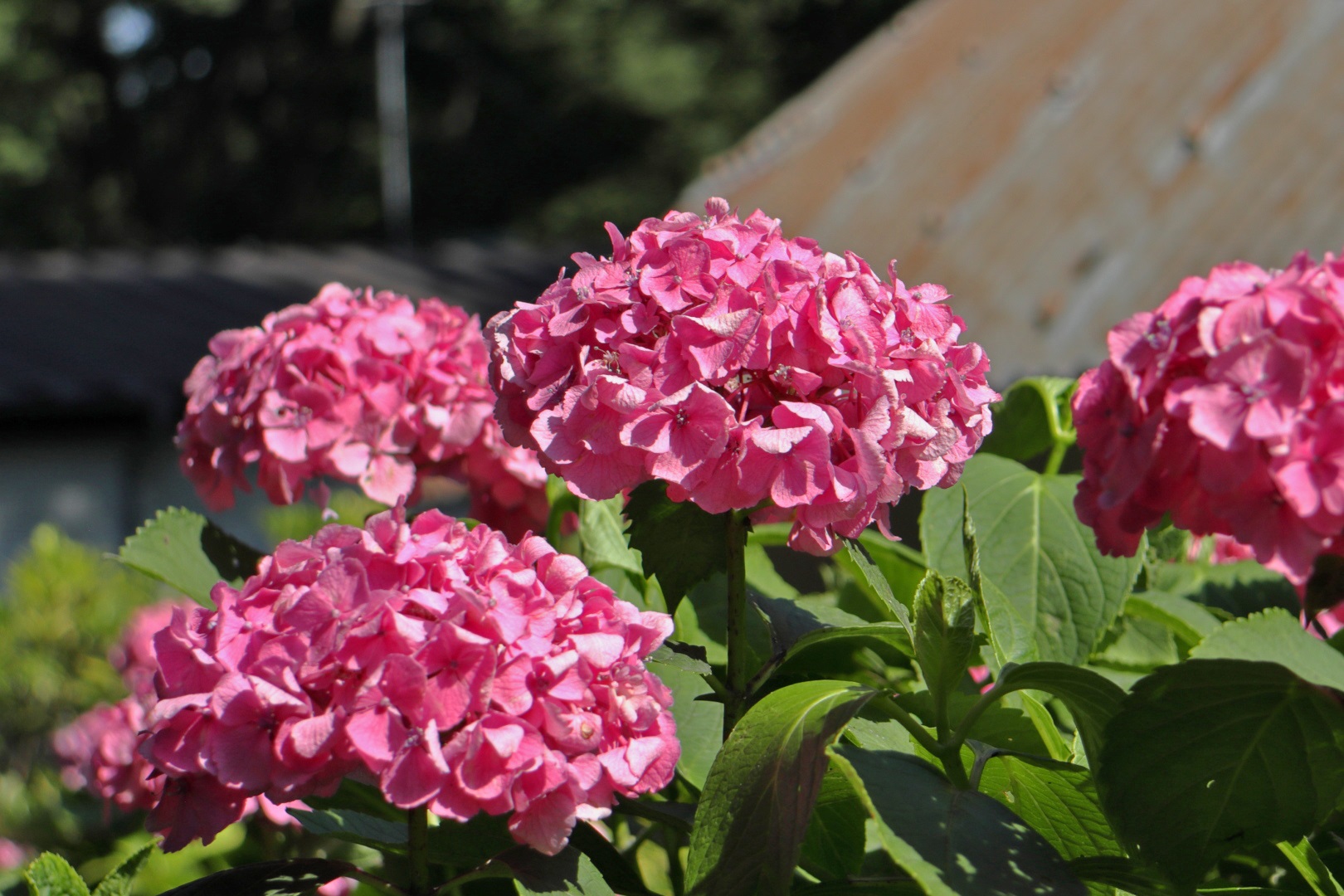 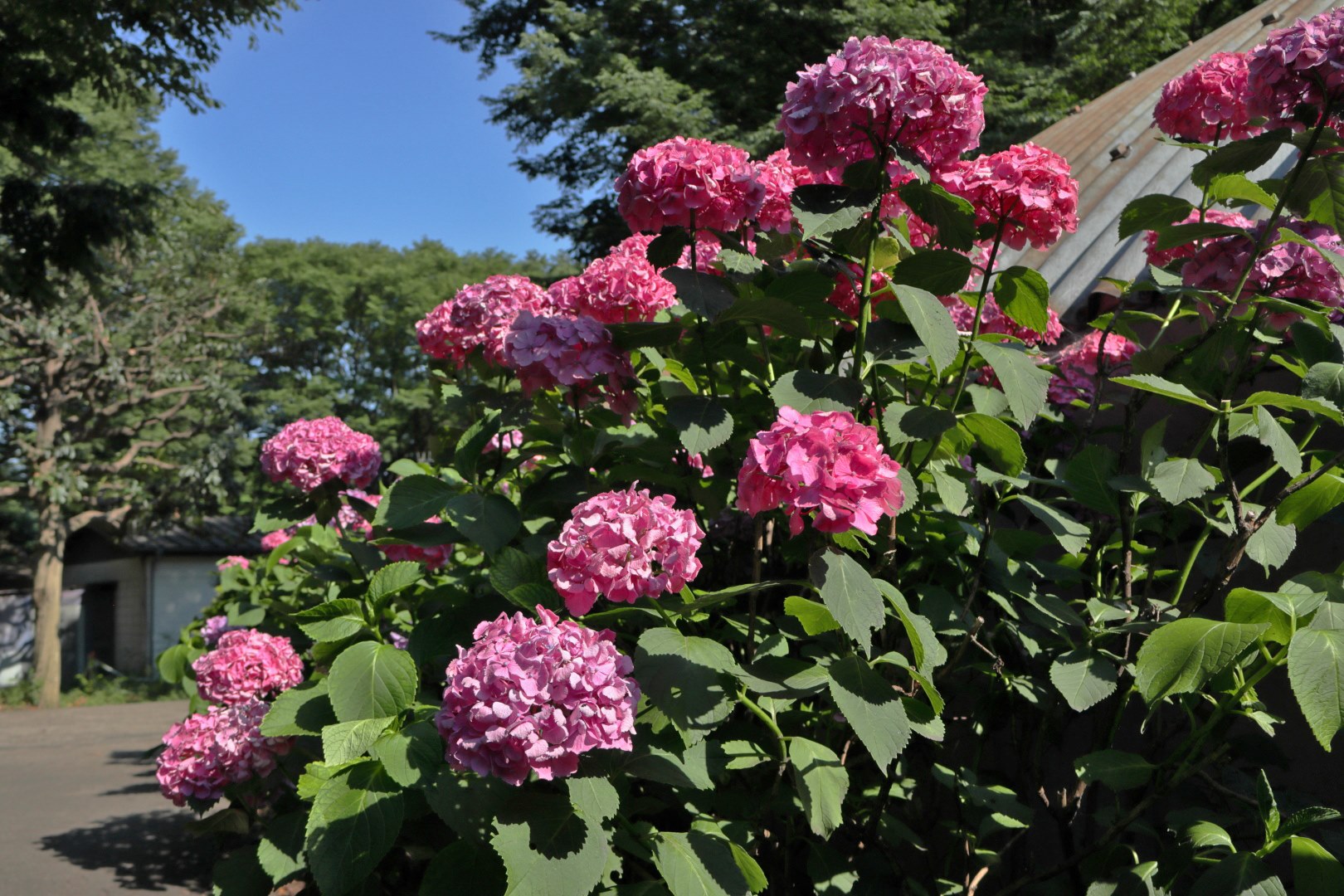 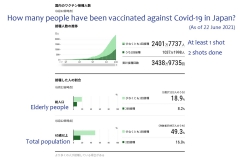 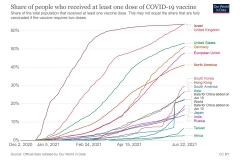 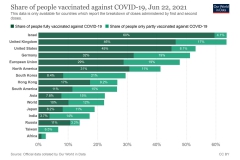