As usual I wrote too many words. For my post on Instagram, I had to cut the text. This is the original version.

Good evening from Tokyo, where the second time Semi-emergency Spread Prevention Measures have been applied.
Day 2.

Today in Tokyo, the sky was covered with clouds all the day. It didn’t rain. It just was not clear. Not too hot and humid, so it was a rather comfortable day.

Finally, due to overwork, Tokyo Governor Koike has announced that she need and have to take the rest for this whole week. I always thought that one day it would happen. Whatever and however people are thinking of her reputation, she has been working very hard for a long time because of the Corona pandemic and the stupid Olympics.

There was some movement about the Olympics. The decision to serve alcohol to spectators at the Olympic stadiums has really really REALLY angered the people in Japan. It seems the Tokyo Olympic Committee will decide to cancel the serving of alcohol at the stadiums. The official decision is expected tomorrow.

Outside the stadiums, restaurants have been restricted to provide alcohol, for reasons of preventing the spread of infection. This is the same thing, that the Government and the Tokyo Olympic Committee are saying that the restaurants outside the Olympic stadiums should be destroyed, but that alcohol can be sold in the Olympic stadiums. Cannot people be infected with Coronavirus in the Olympic stadiums, even if they do anything? Ridiculous. Some people say that the reason the Tokyo Olympic Committee insists on selling alcohol at the stadiums is to benefit its sponsor, Asahi Beer. Already in Japan, the anger and disgust caused by the Torch Relay has led a boycott of the products of sponsor Coca-Cola. This has been followed by a boycott of Asahi Beer. Naturally. Shame on you, the sponsors of the Tokyo Olympics!

Today there was a serious issue with the Google app on Android. I don’t know whether it happened worldwide. In Japan, it made a great trend on Twitter. And also my mobile phone has problems. My phone is an old Android model and it’s getting broken. Really broken. For the past few days, I totally thought it was the end of my phone. Finally tonight, I ordered a new iPhone on my mobile company’s website. 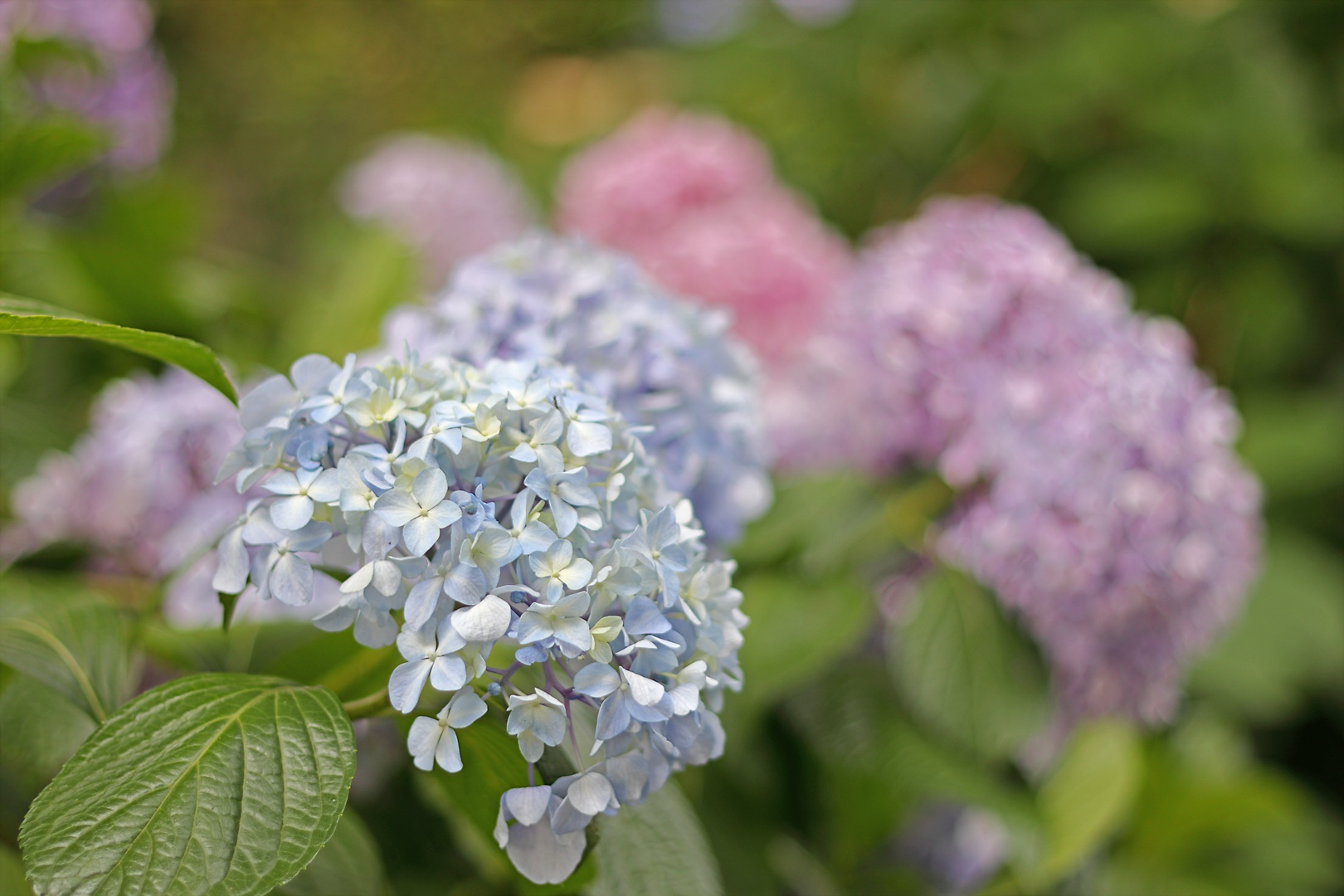 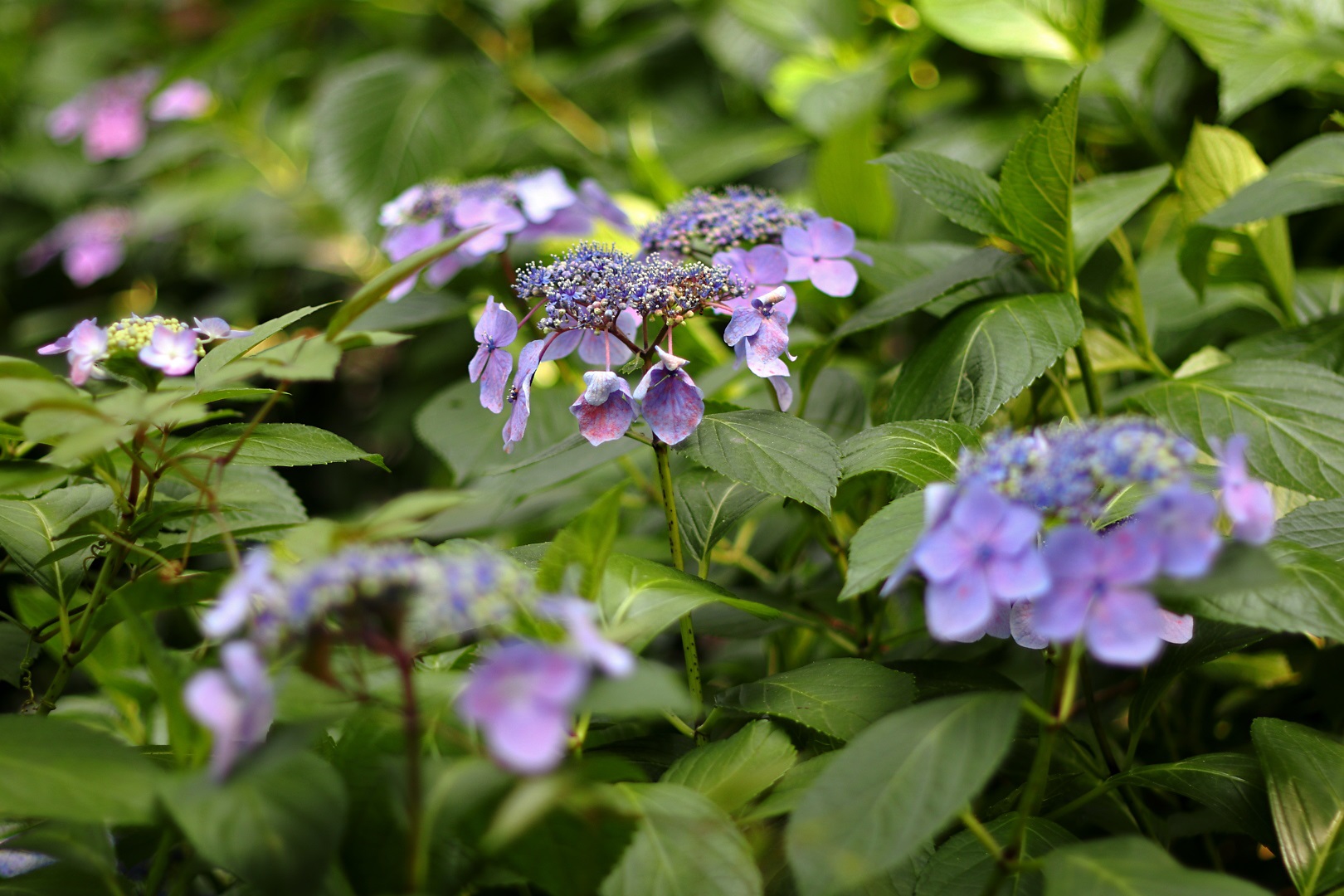 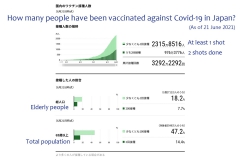 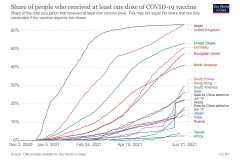 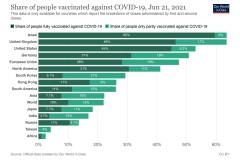