Good evening from Tokyo, where the second time Semi-emergency Spread Prevention Measures have been applied.
Day 1.

Yesterday was the last day of the third time state of emergency for Tokyo. Starting today, 21 June, until 11 July, the second Semi-emergency Spread Prevention Measures will apply to Tokyo.

The total number of vaccinations against Covid-19 in Japan has exceeded 30 million shots. Today, several universities and many private companies have started the mass vaccinations. More progress will be made in this week.

Today was the summer solstice. The sky was grey in the morning. It was a boring colour. Around noon there was some blue sky. I felt a fresh breeze in the afternoon. It wasn’t like the rainy season, but I was delighted. In the early evening, I went for a short walk in the neighbourhood. The hydrangeas were in bloom. The sky had the depth of like the autumn. The moon in the blue sky. Interesting clouds. Towards sunset, there was a soft glow. At midnight now, a fresh wind is blowing in from outside the window. I like it. I wish this wind would last forever. 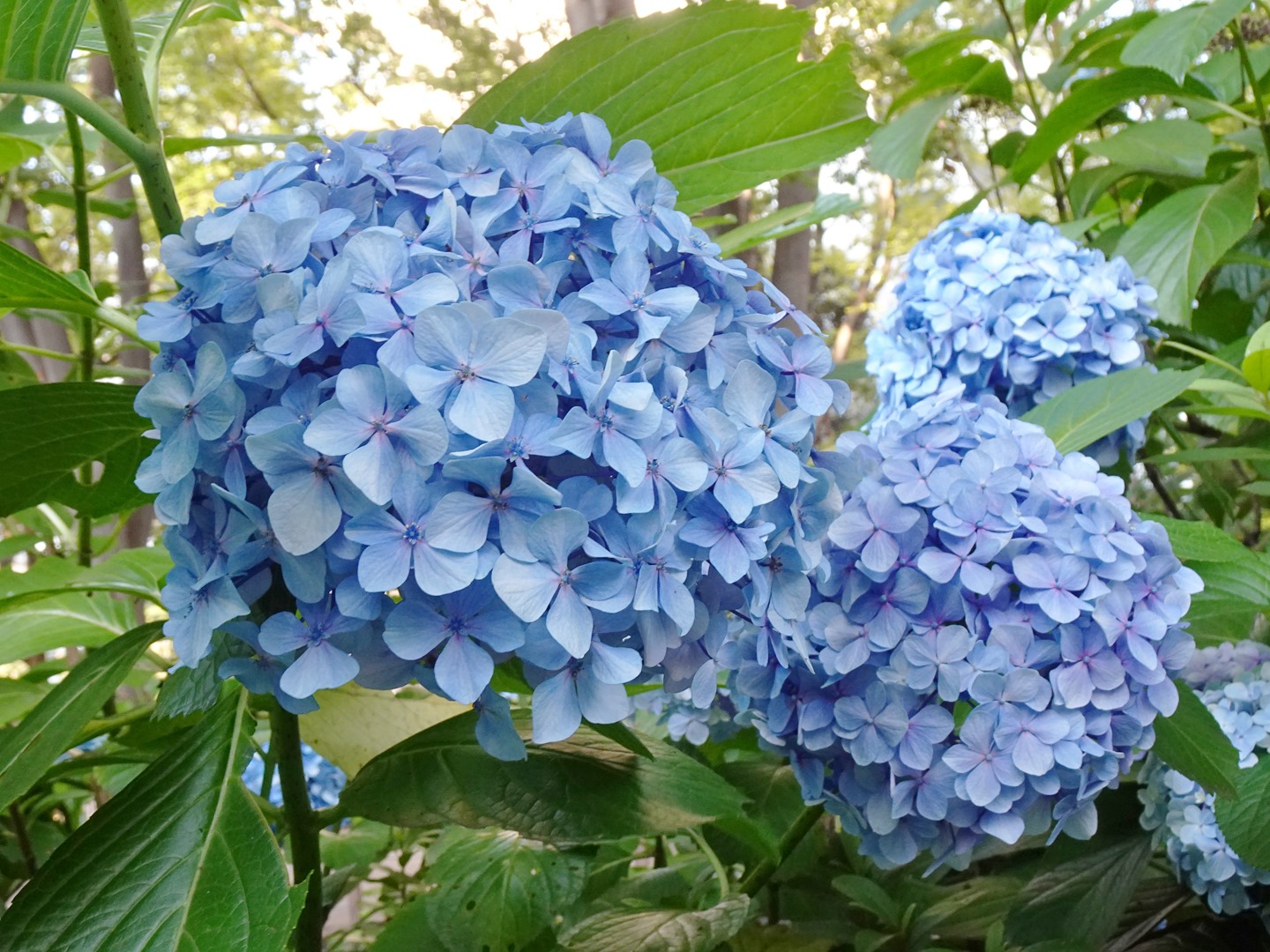 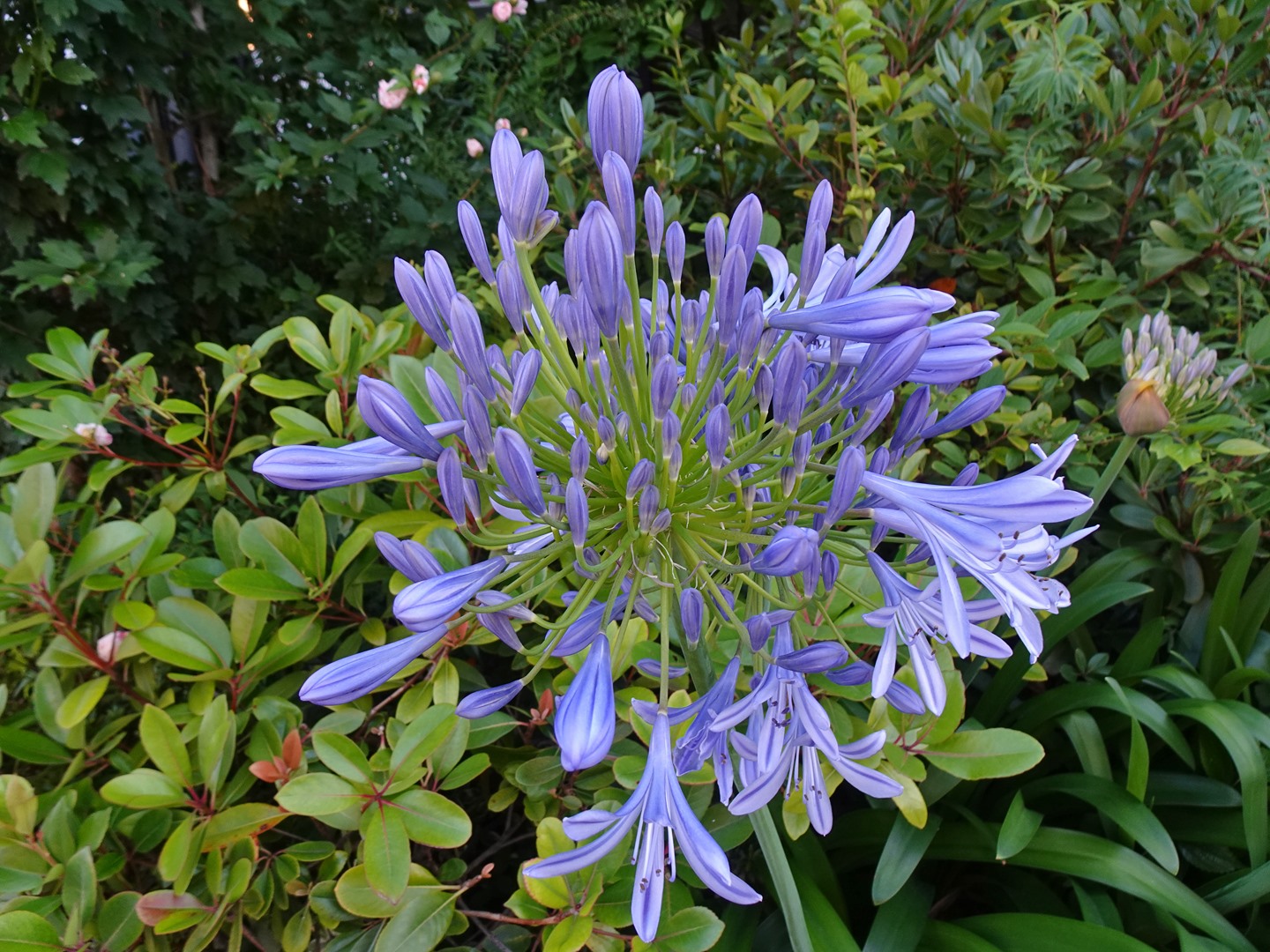 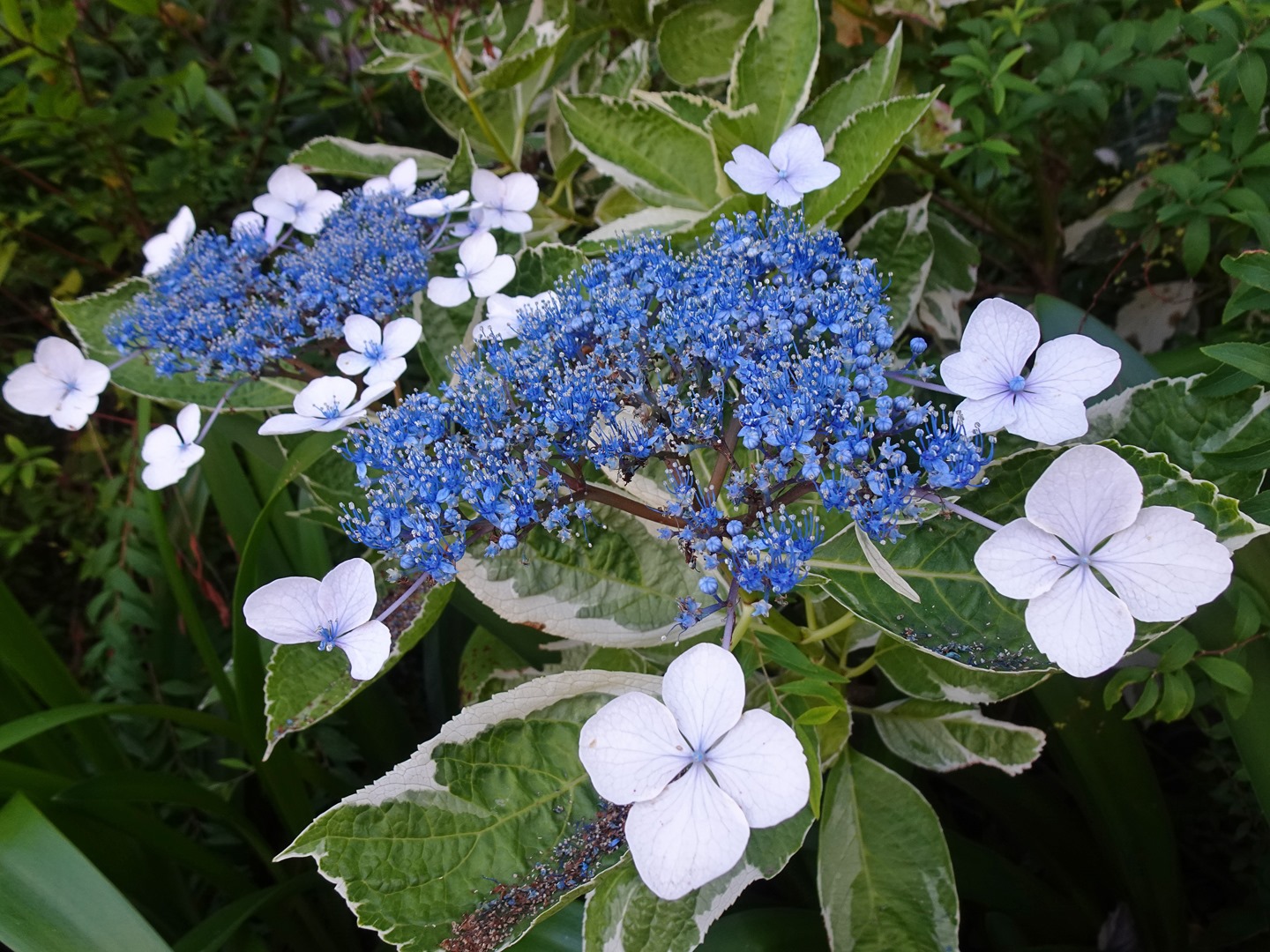 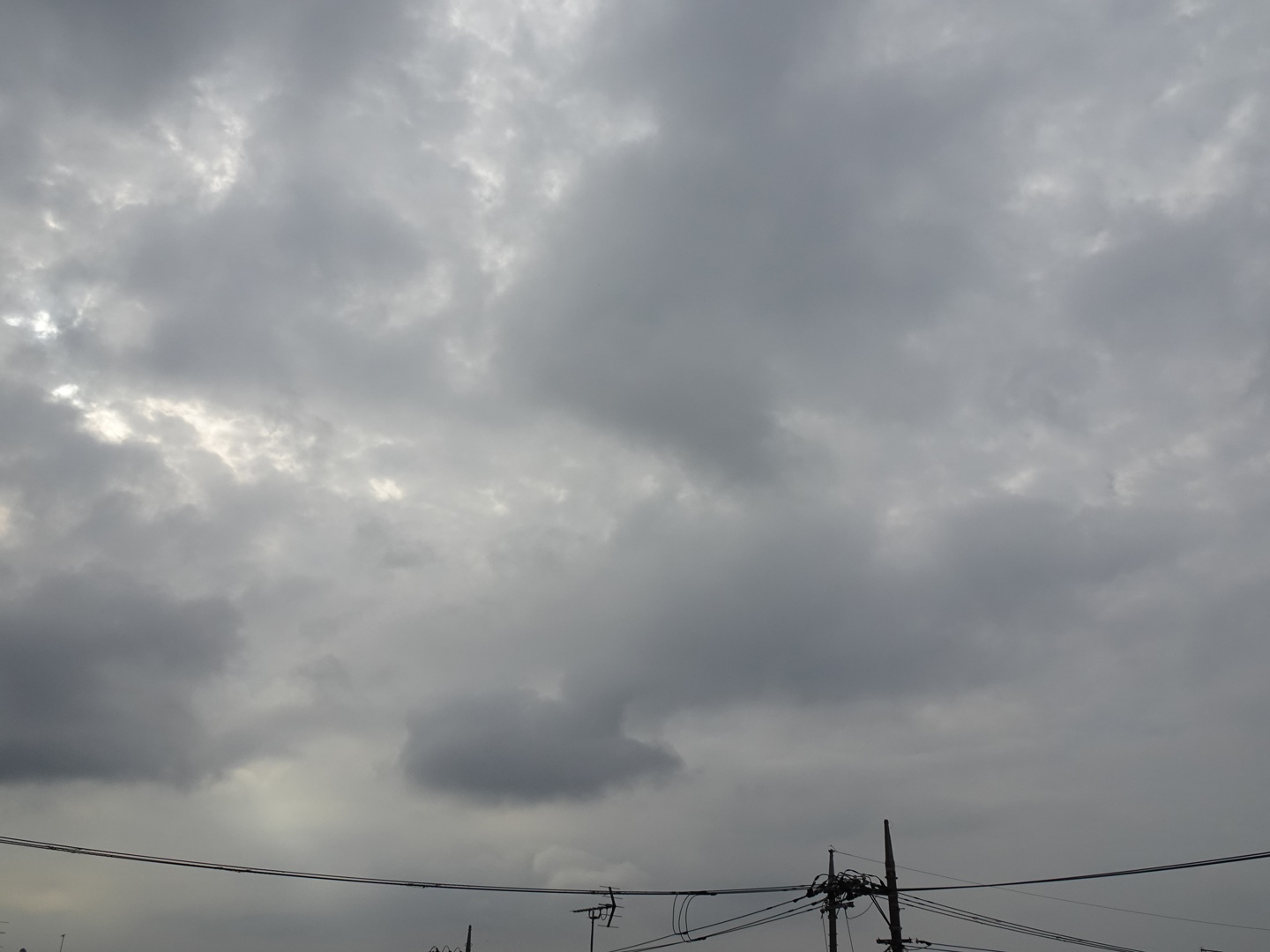 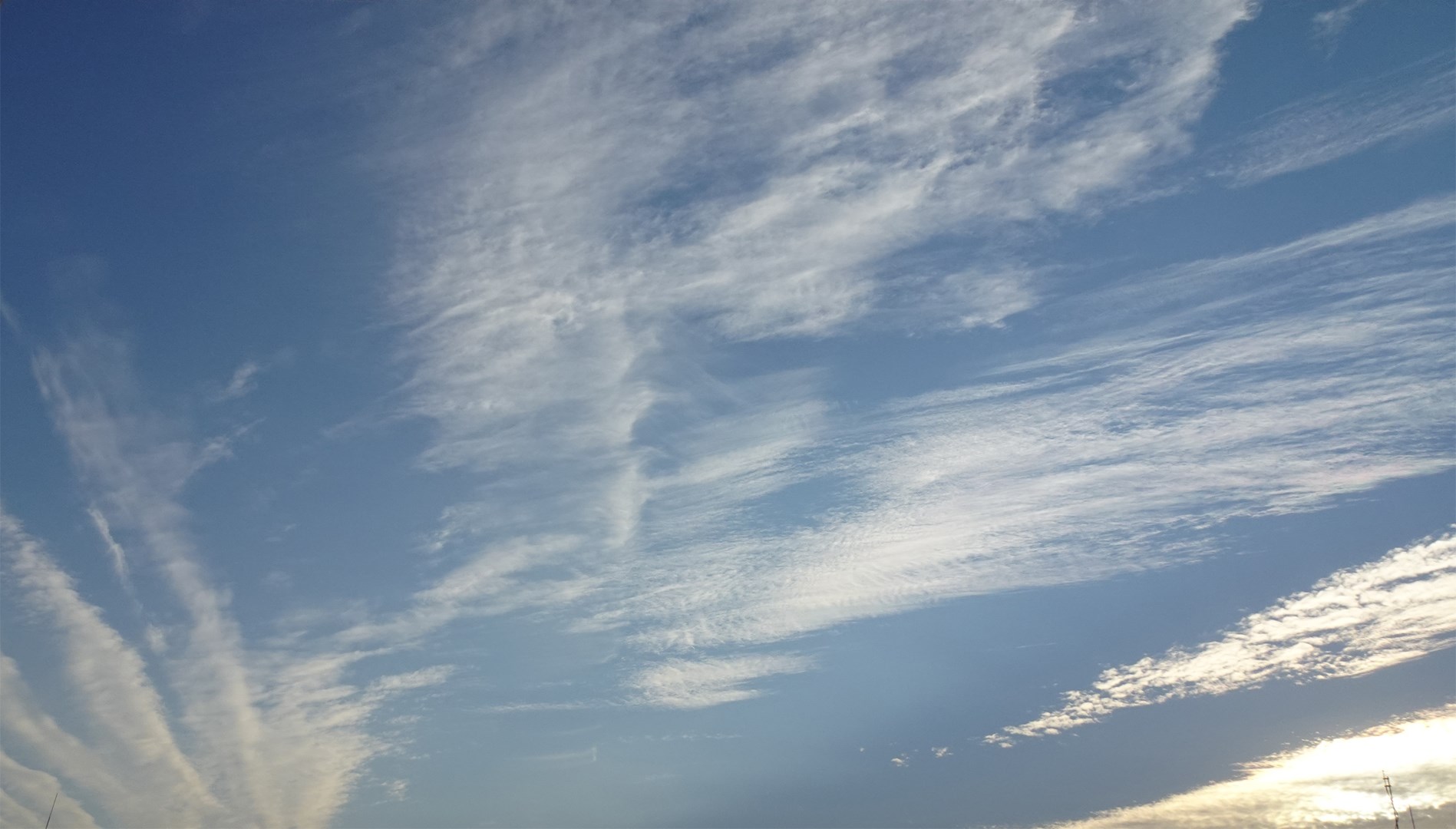 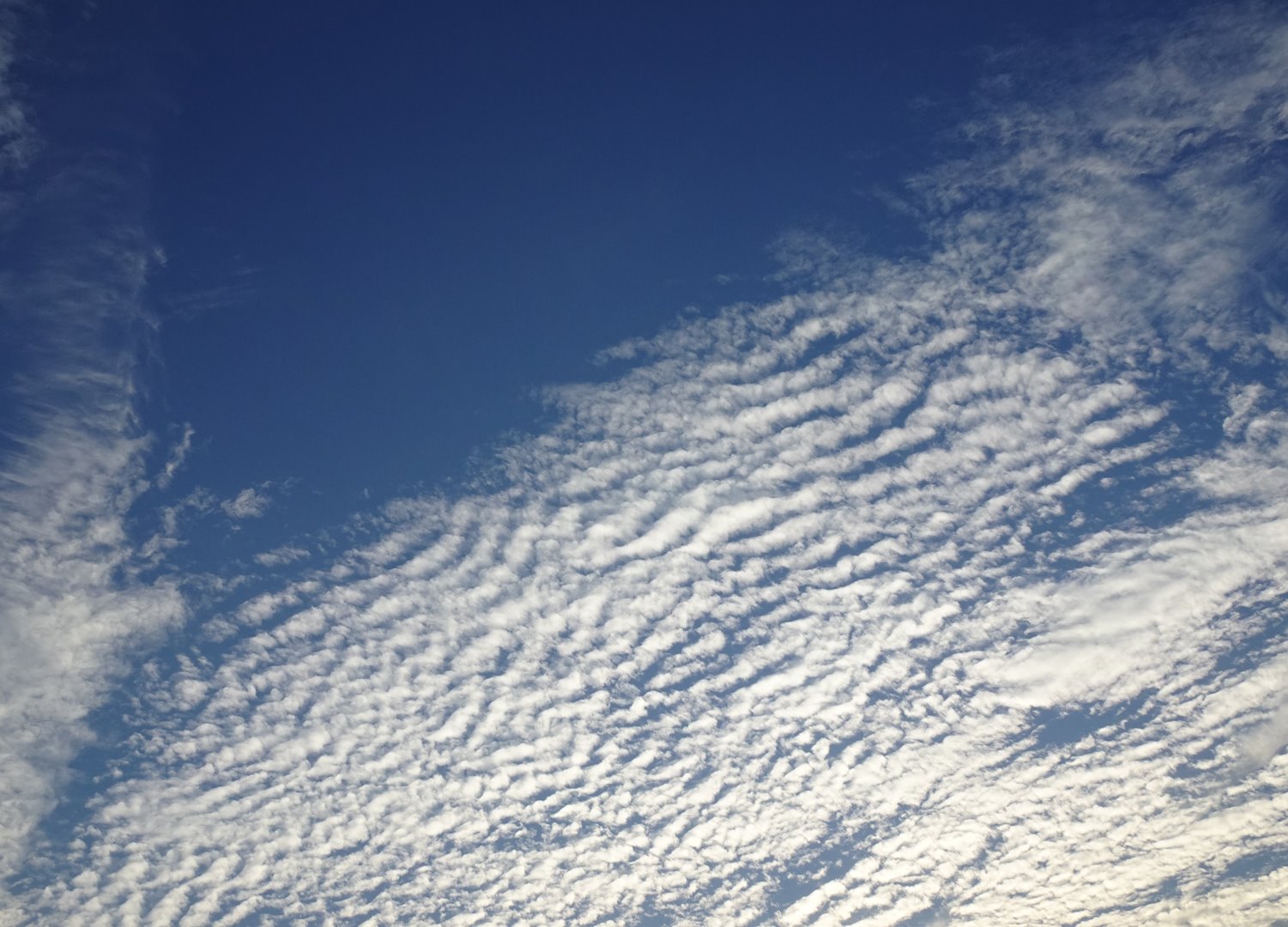 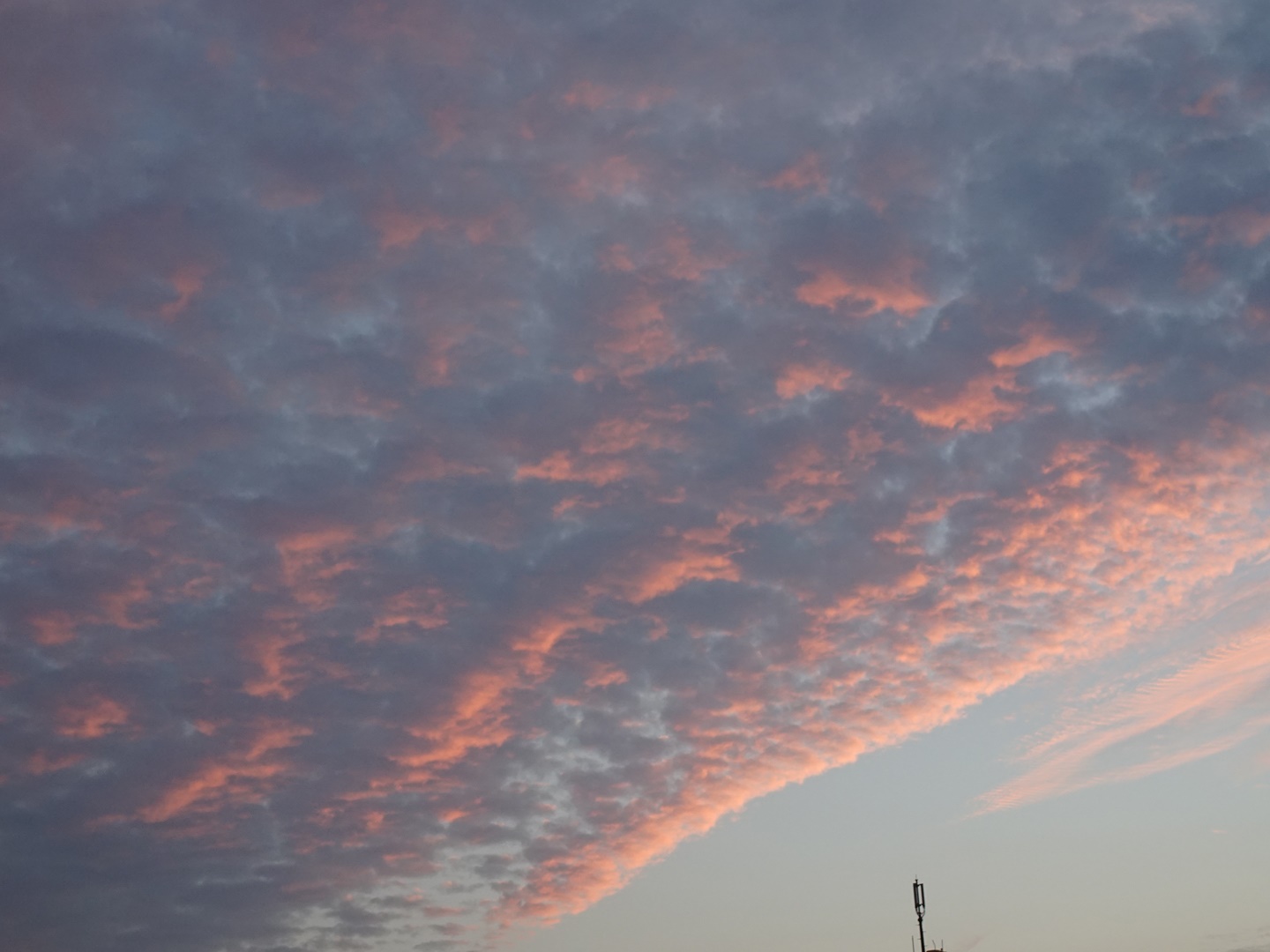 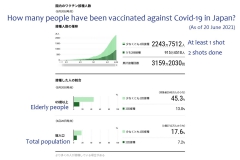 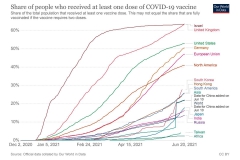 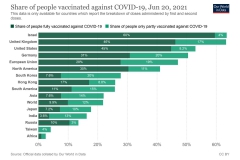