Good evening from Tokyo under the third time state of emergency.
Day 51.

At last, today, the Meteorological Agency announced that the rainy season has arrived in the Kanto area, including Tokyo. This is 7 days later than average. However, this year, which means until now, it hasn’t been too hot and humid. The humidity is a little high, but the temperature is relatively mild and comfortable.

There is now more criticism of PM Suga’s Government in Japan more than before. Eventually, tomorrow the opposition parties will jointly submit a non-confidence motion against the Cabinet.

And tonight, news reports say that the Government plans to lift the state of emergency when the Olympics start. It’s not clear whether it’s true or not. According to other news media, if such measures are implemented during the Olympics, it is possible that restrictions on events will be also relaxed. Tomorrow, some of things in Japan may shift. 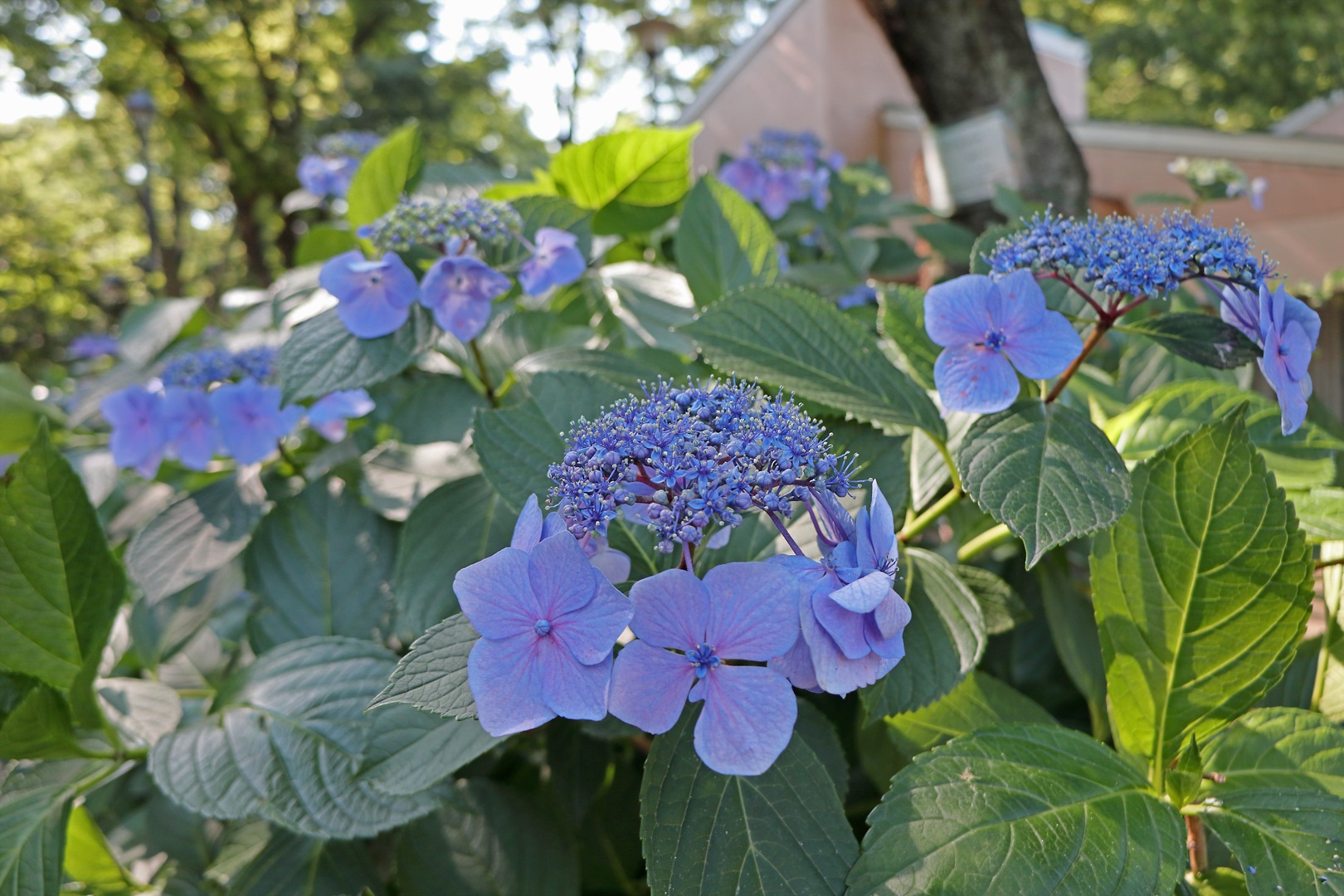 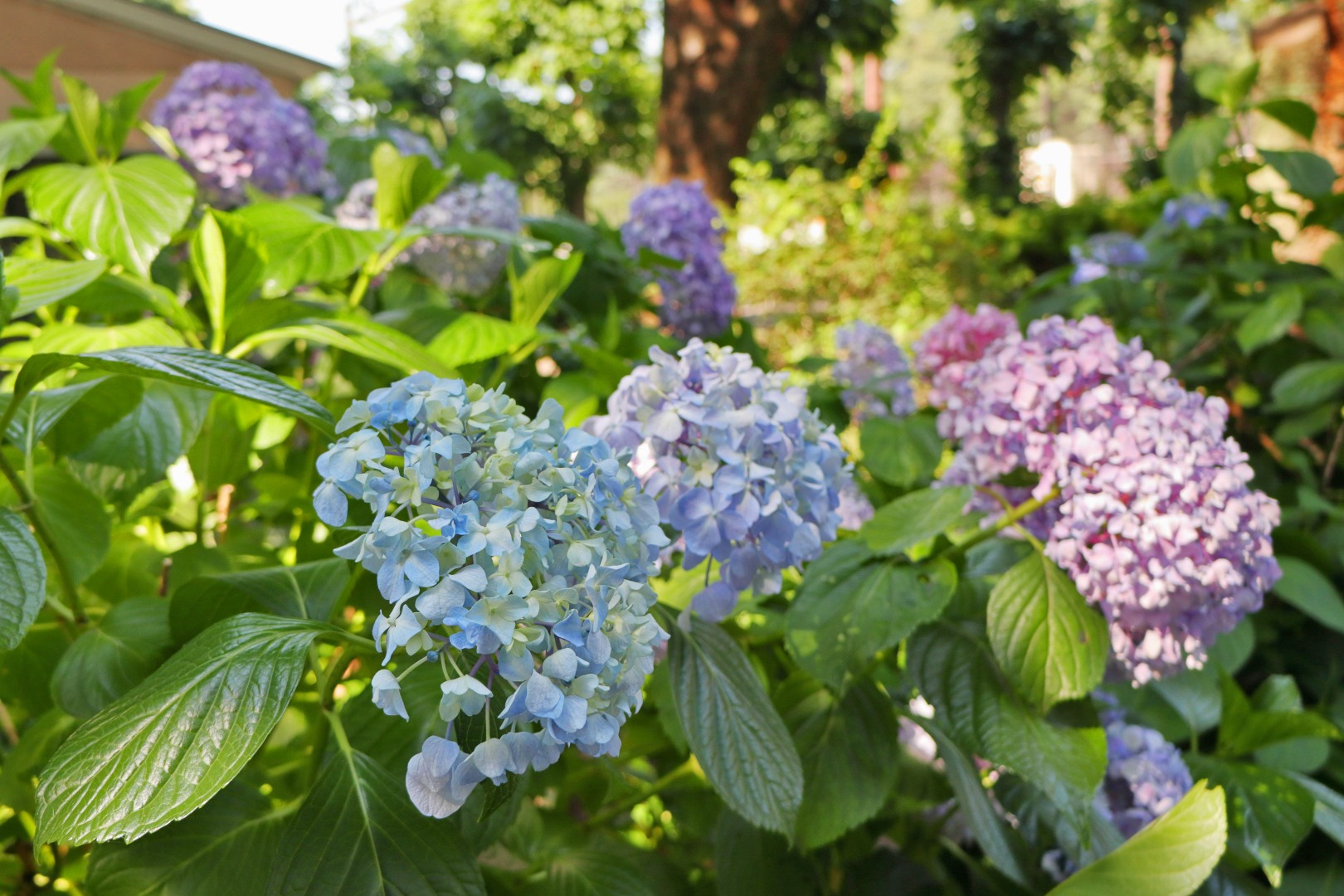 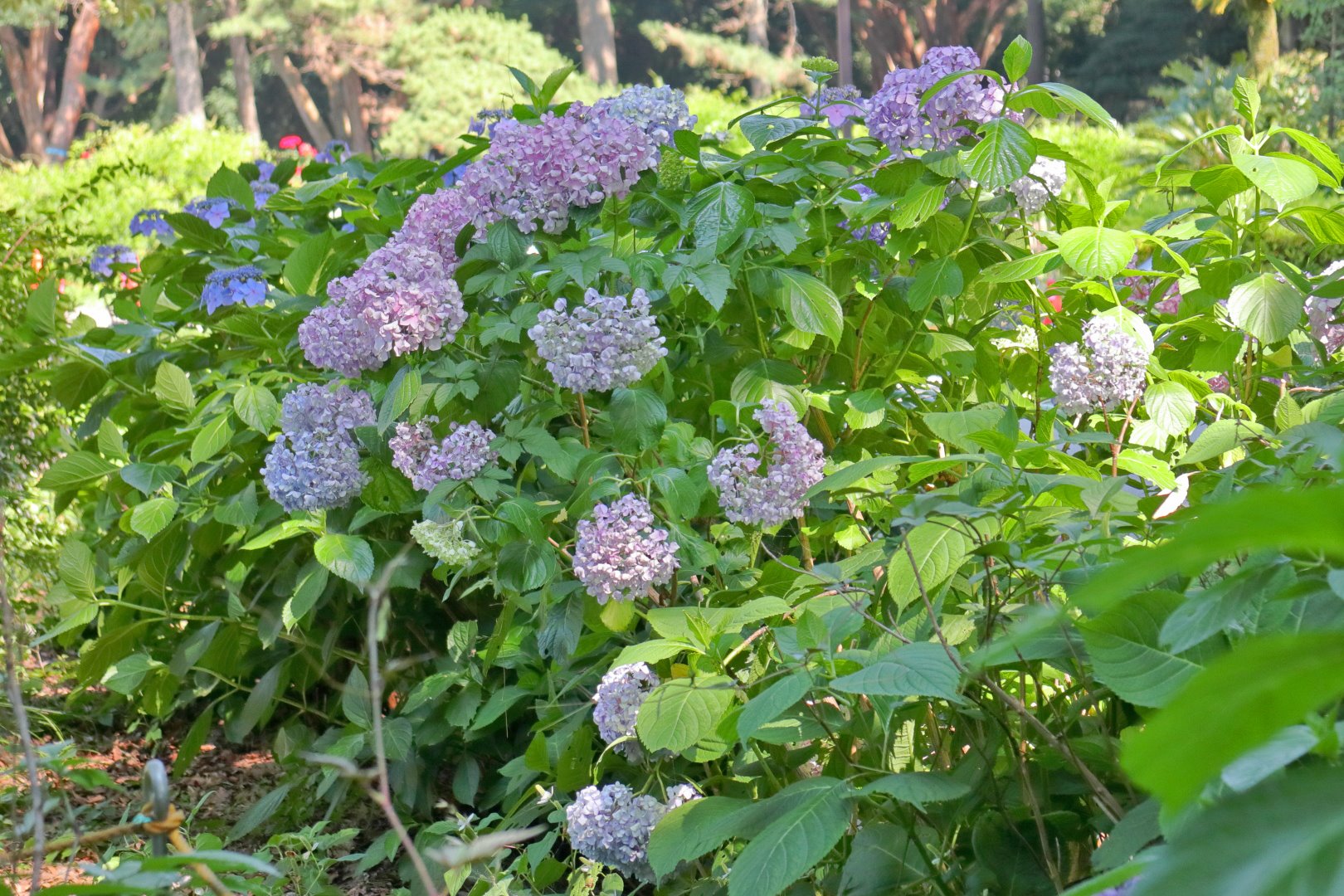 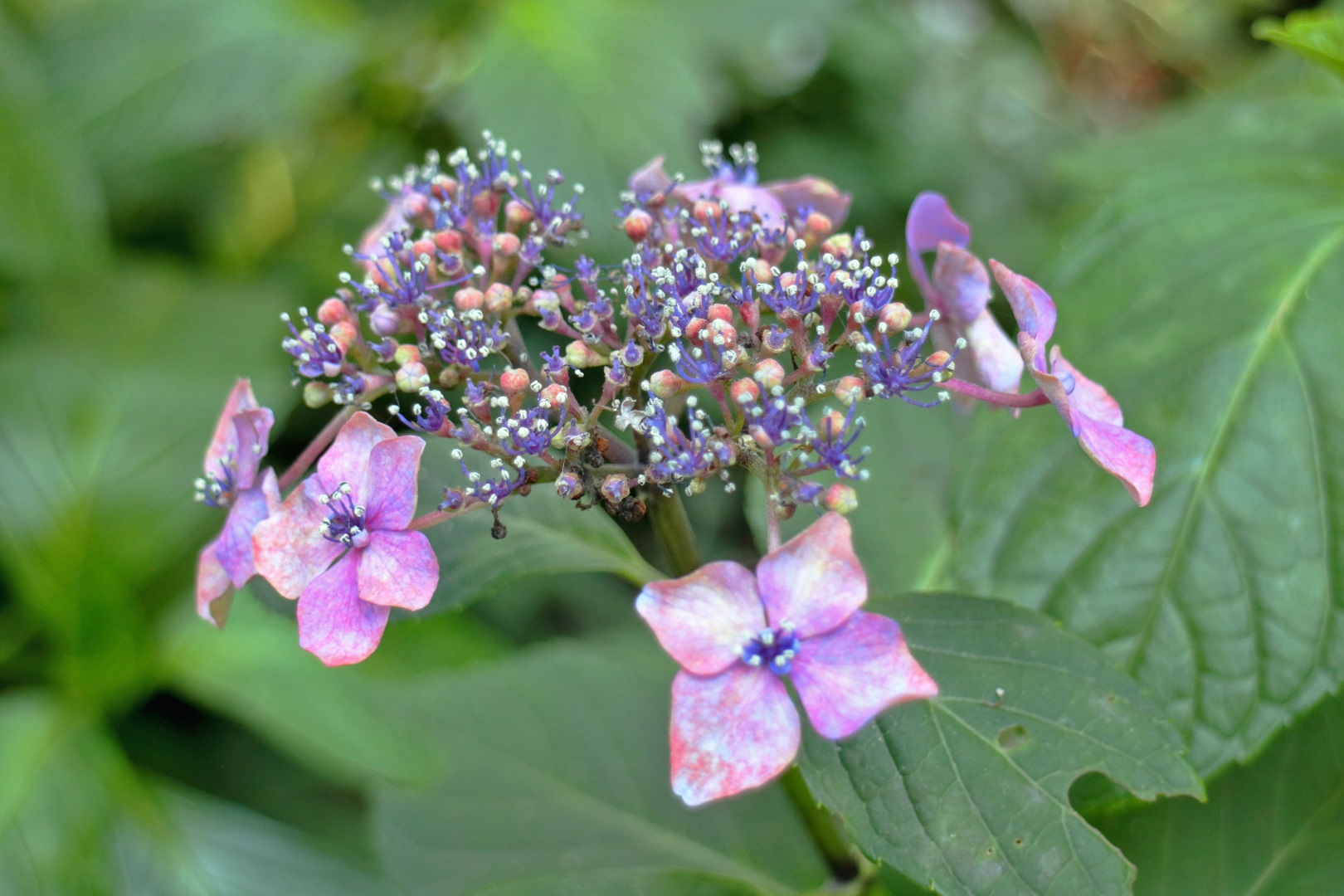 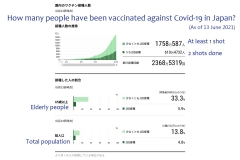 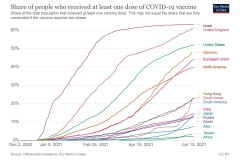 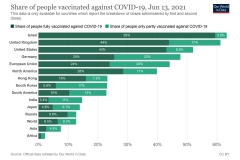