I used too many words again. I posted a slightly reduced version on Instagram. This blog’s text is the original.

Good evening from Tokyo under the third time state of emergency.
Day 50.

Today in Tokyo, the weather was not clear, but it was not bad. It was a very hot and humid day, making me feel to need cold drinks and ice cream for surviving. Due to the spreading of the strong variant viruses, the Government and the Tokyo Metropolitan Government had asked for the people to stay at home during this weekend. However, it seemed a lot of people went out and enjoyed for something. I stayed at home because the park must be very hot and usually so many people are in there on weekend.

In the morning, I saw a phenomenon in the sky called a halo.
https://diary-maybe.robert-schumann.com/6962/
https://www.instagram.com/p/CQEPtMehL0F/

During the morning, I listened to the radio programme featuring Artur Rubinstein, one of the greatest pianists of the 20th century and my favourite. I took a nap and watched some British mystery dramas. Recently I’m watching the early episodes of ‘Midsomer Murders’, in which DCI Tom Barnaby solves crimes. These episodes were made over 20 years ago. The actors who play the murder victims and the murderers are the same actors who were the victims and the murderers in Poirot or Miss Marple. So it’s very fun.

In the early evening, I listened to Schumann’s Violin Concerto in the Spanish orchestra’s concert on YouTube-Premier. Sayaka Shoji, originally from Japan, played the solo violin. Since she was a teenage performer, I’ve been fascinated by her performances. I had listened to Schumann’s Sonatas several times in her recitals. But I’d never listend to her Schumann’s Concerto until today. It was marvelous. Now it’s available on YouTube archive.
https://youtu.be/Z0JYomOlB0g?t=209

Today’s photos are the flowers of Kashiwaba-Ajisai (Hydrangea quercifolia, oakleaf hydrangea or oak-leaved hydrangea). The shape of the leaves are similar to the Kashiwa (Japanese Emperor Oak or Kashiwa Oak), so it’s named after this tree. 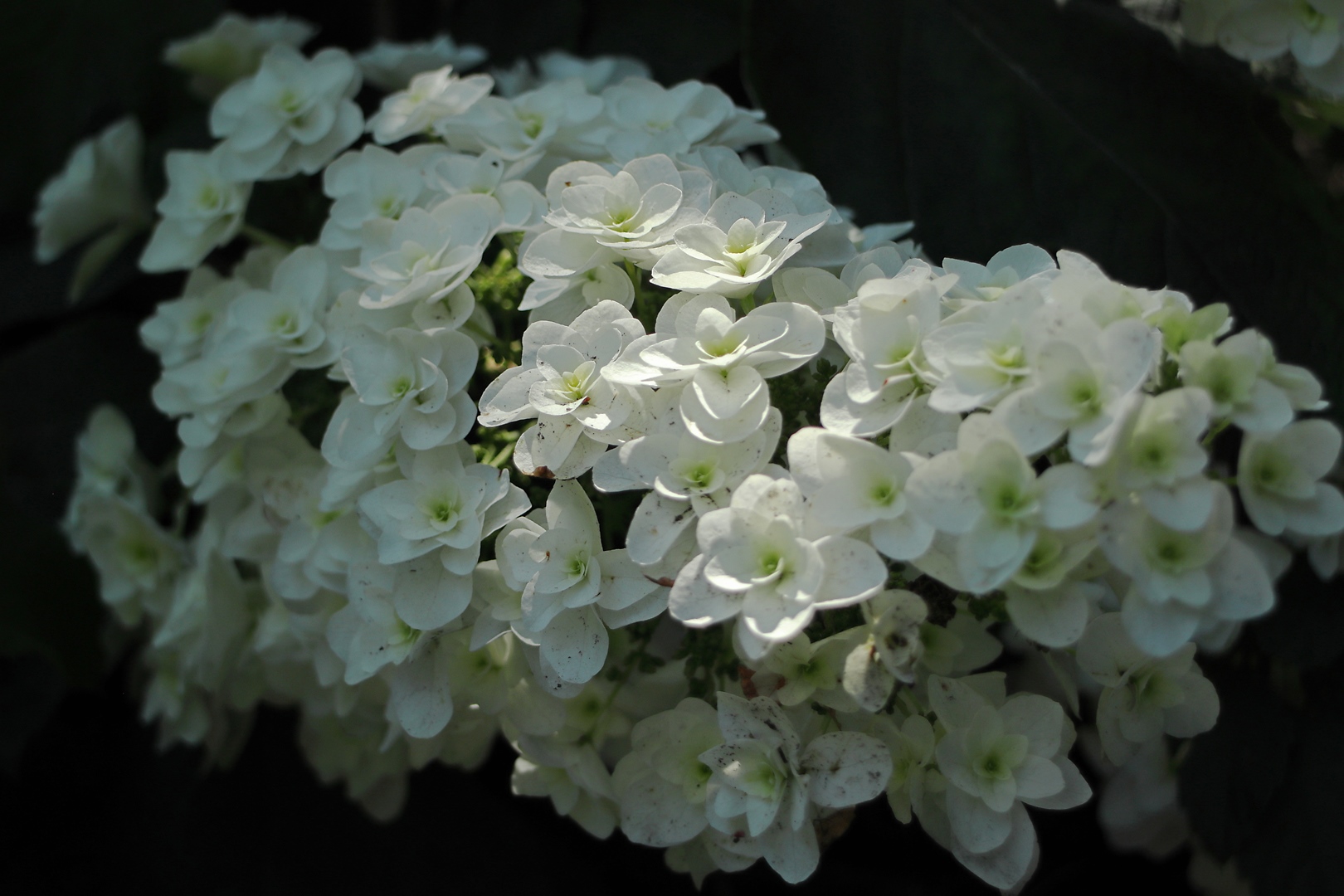 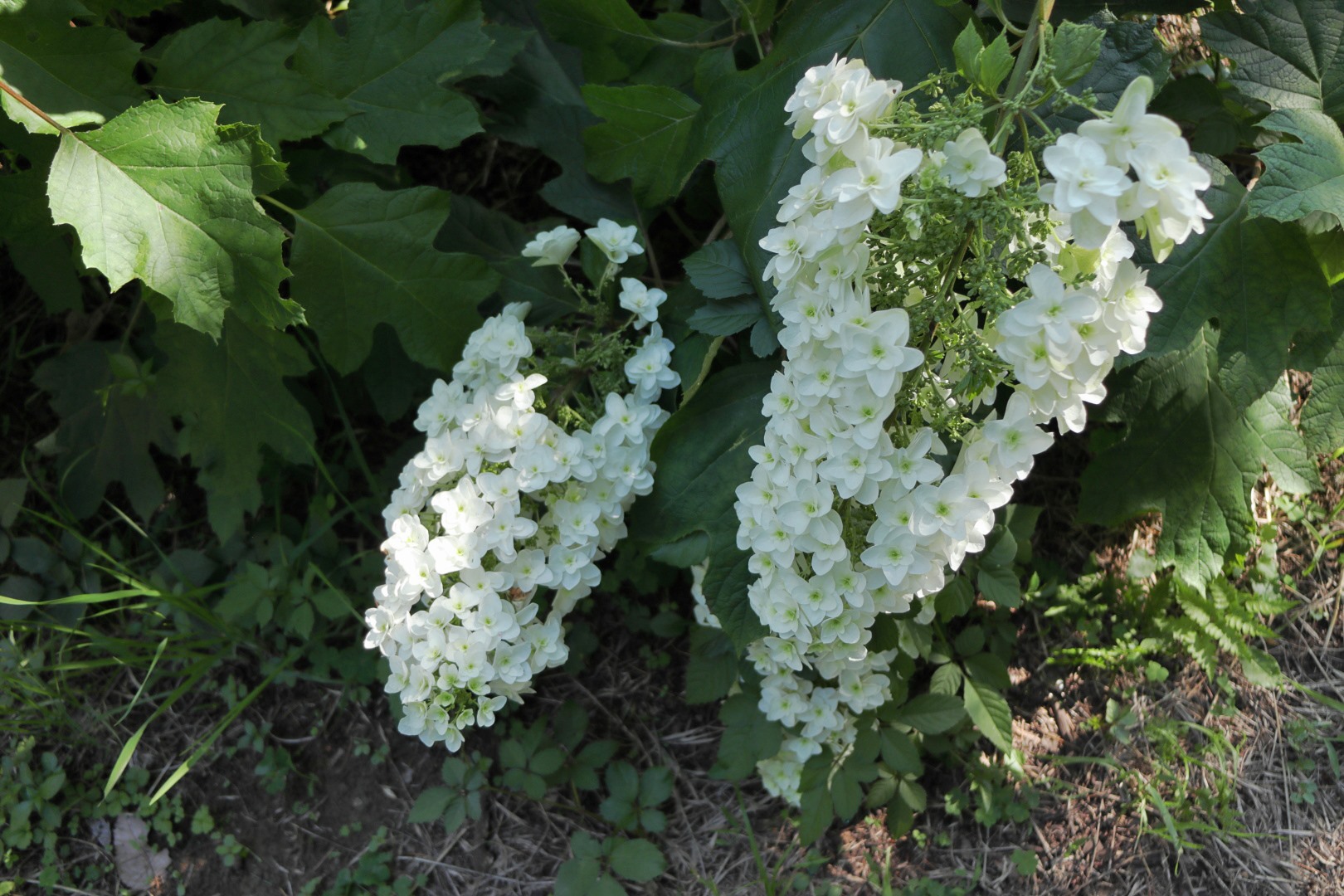 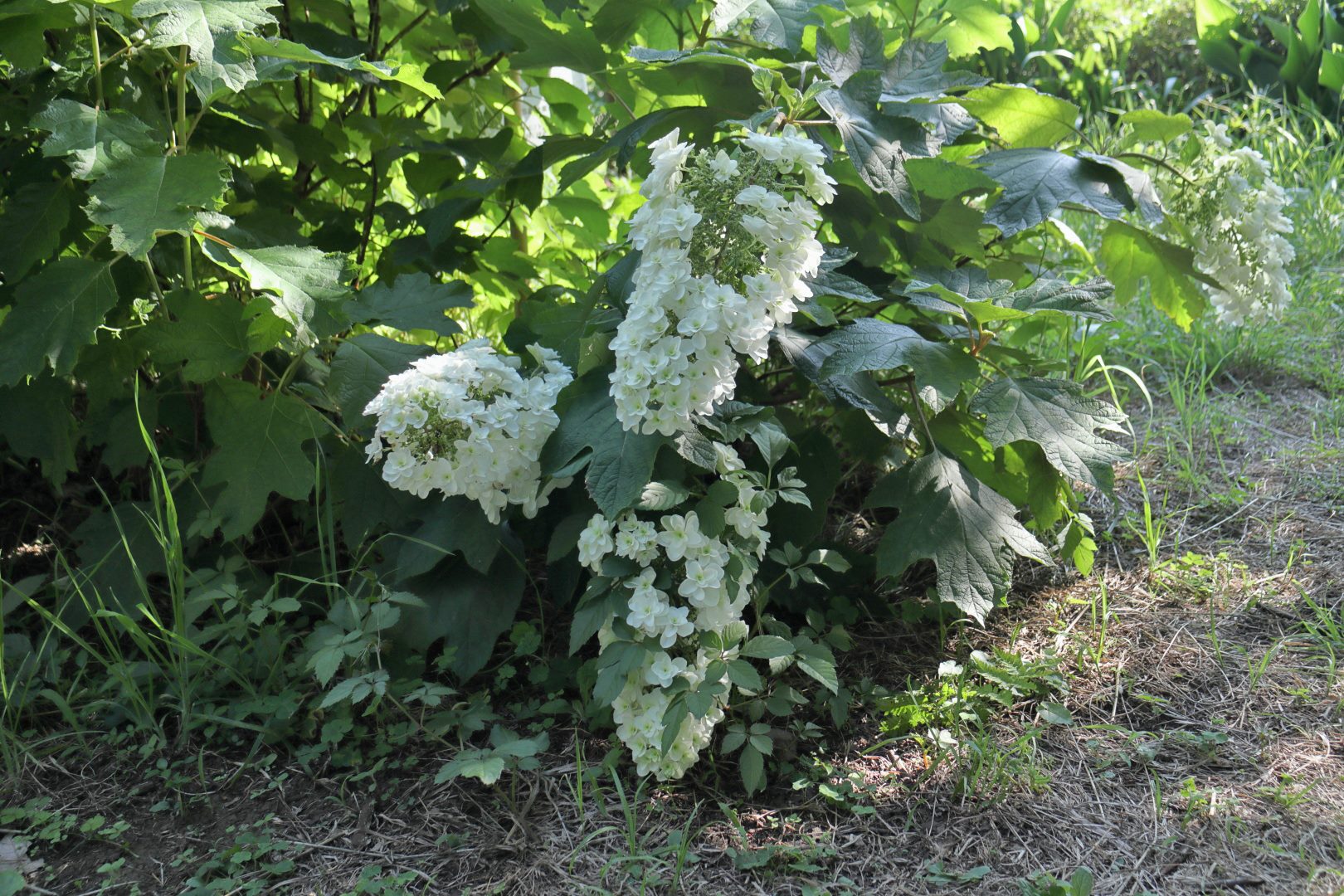 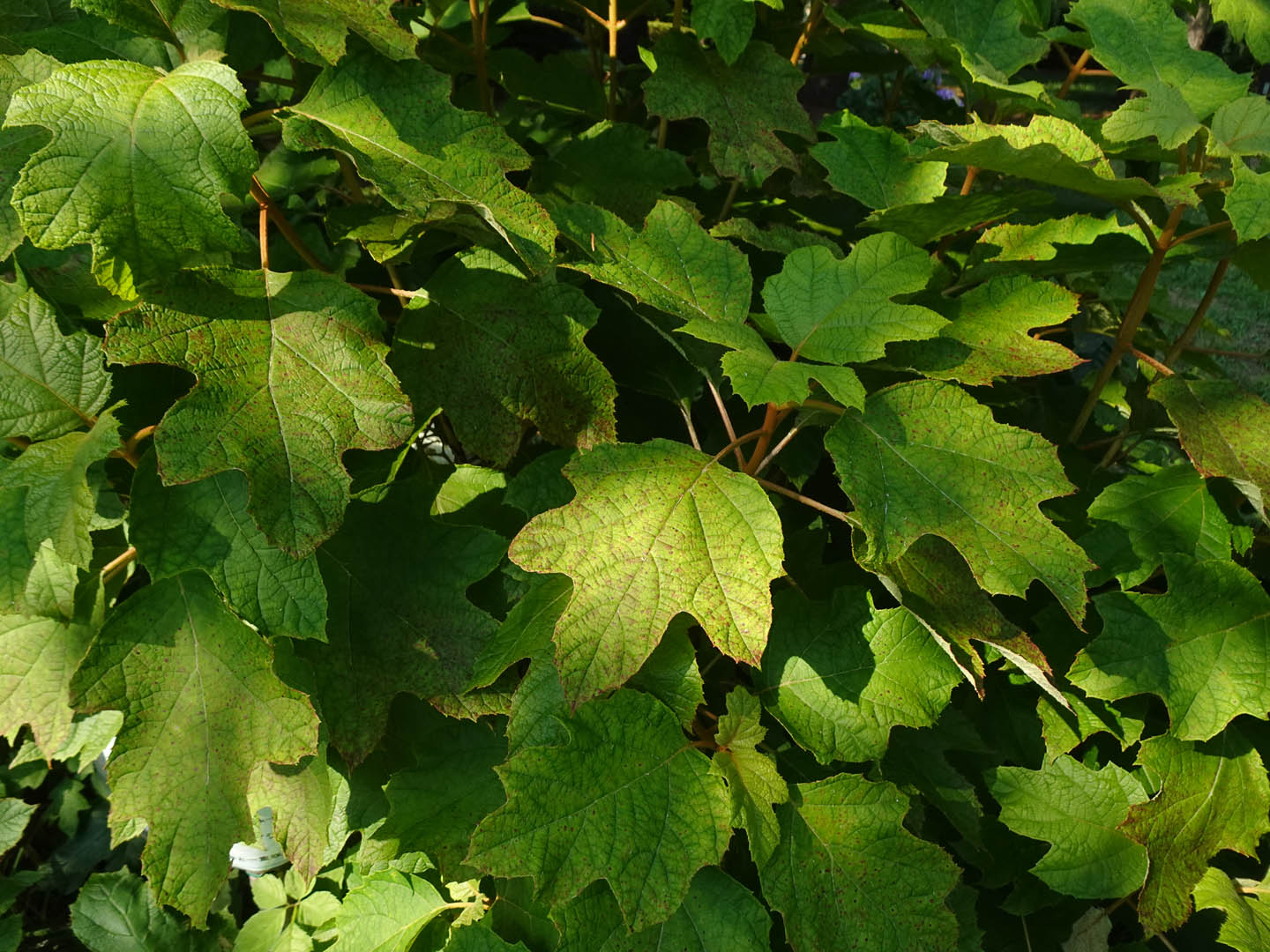 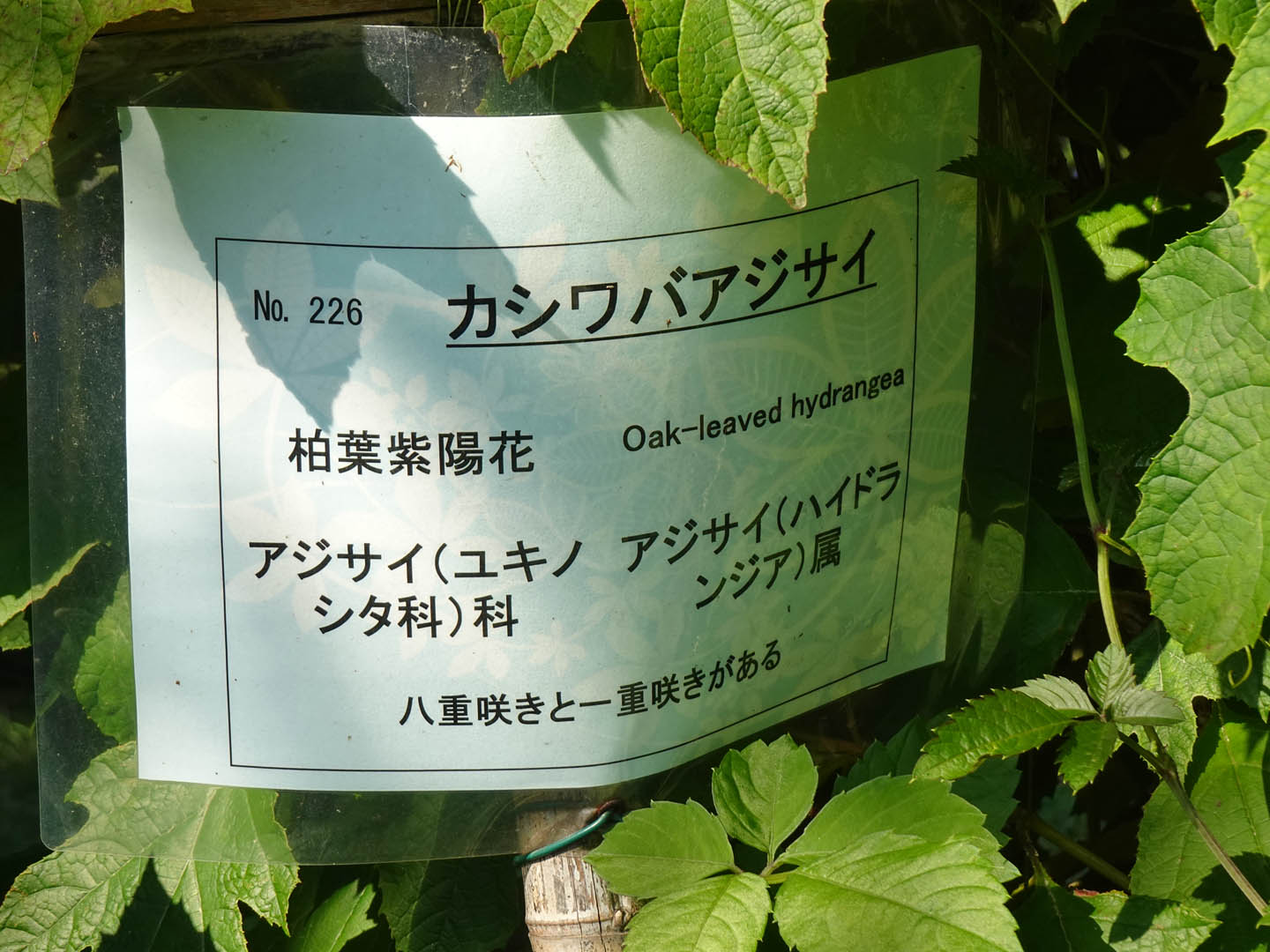 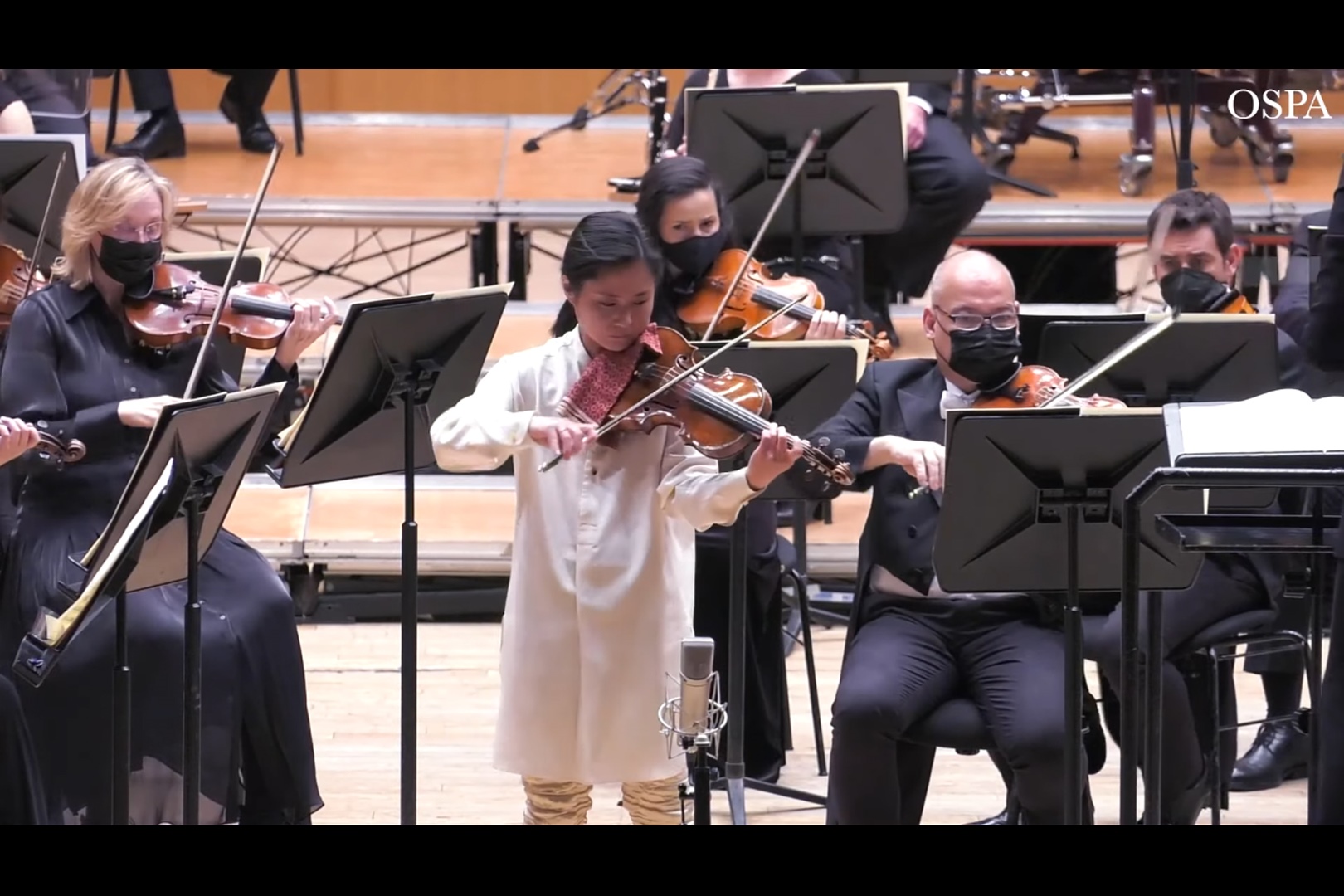 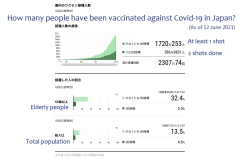 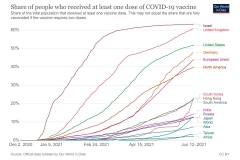 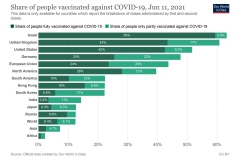