Good evening from Tokyo under the third time state of emergency.
Day 44.

It didn’t rain today, but as usual, the sky wasn’t clear. In the early evening, I was going to go for a walk. However, I lost my chance to do so. Because, if I had to take photos, I should have been in the park at a brighter time. It wasn’t too intolerable, but still it was hot and humid in Tokyo today.

It seems that the number of people living in Japan who have received at least 1 shot of the vaccine is now over 10% of the total population. This is good news, but some people say that 10% of the population is too small for suppressing the pandemic. The daily number of new cases in Tokyo has calmed down a little, but is still very high. Okinawa and Hokkaido are still in a very critical situation. The situation in Fukuoka is also serious.

Today’s photos are of Yae-zakura (Double-flowered Cherry blossoms). I shot those on 8 April. 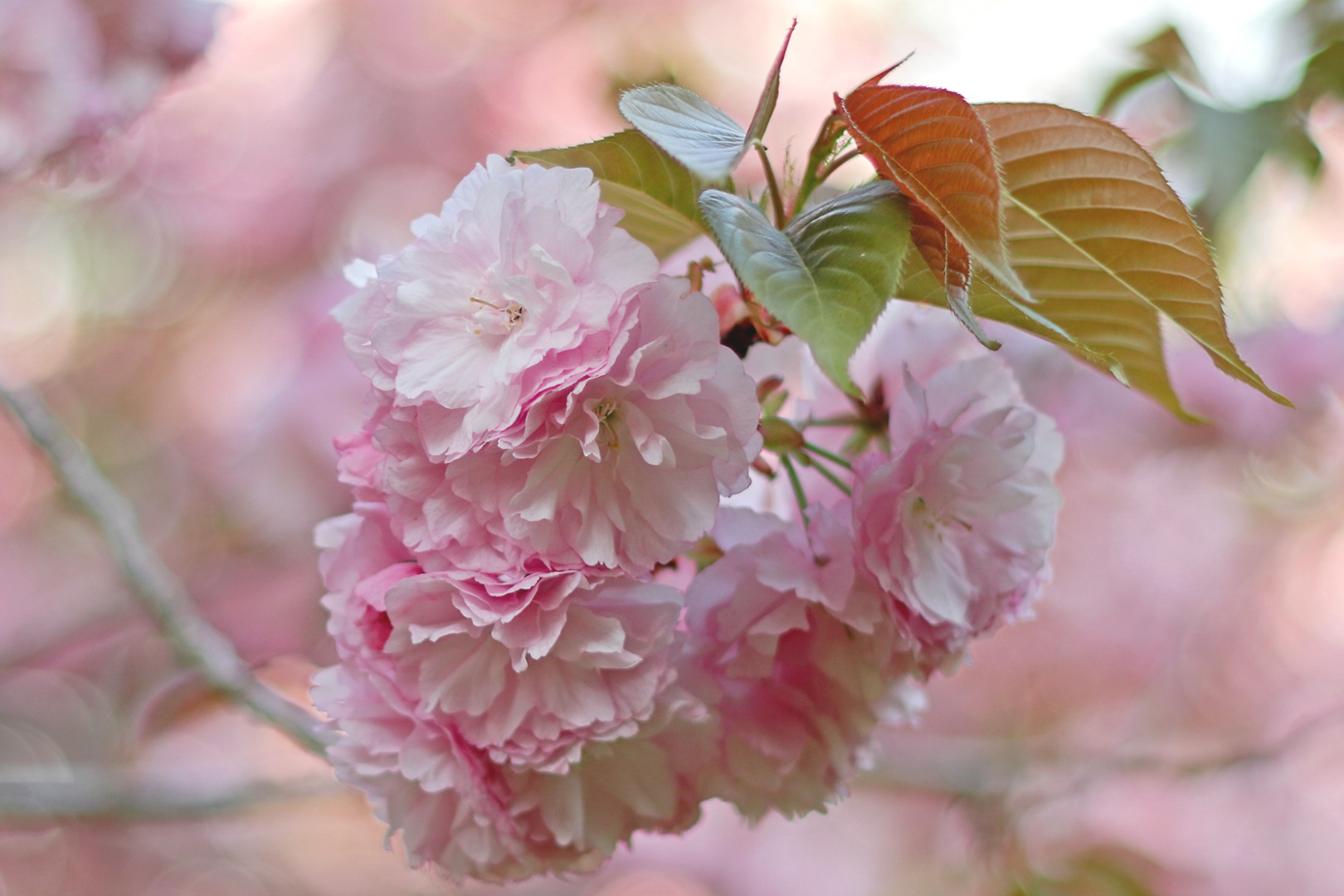 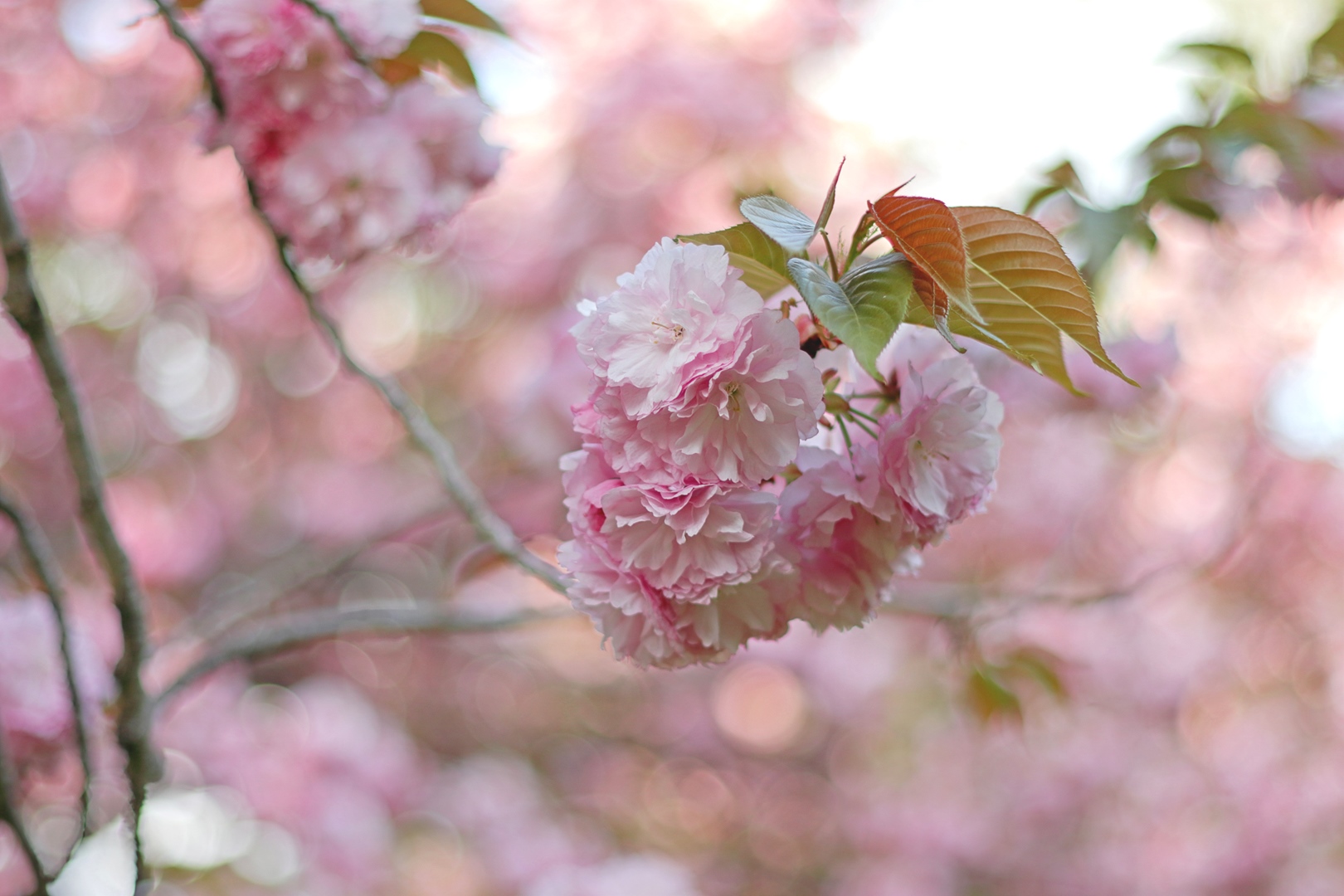 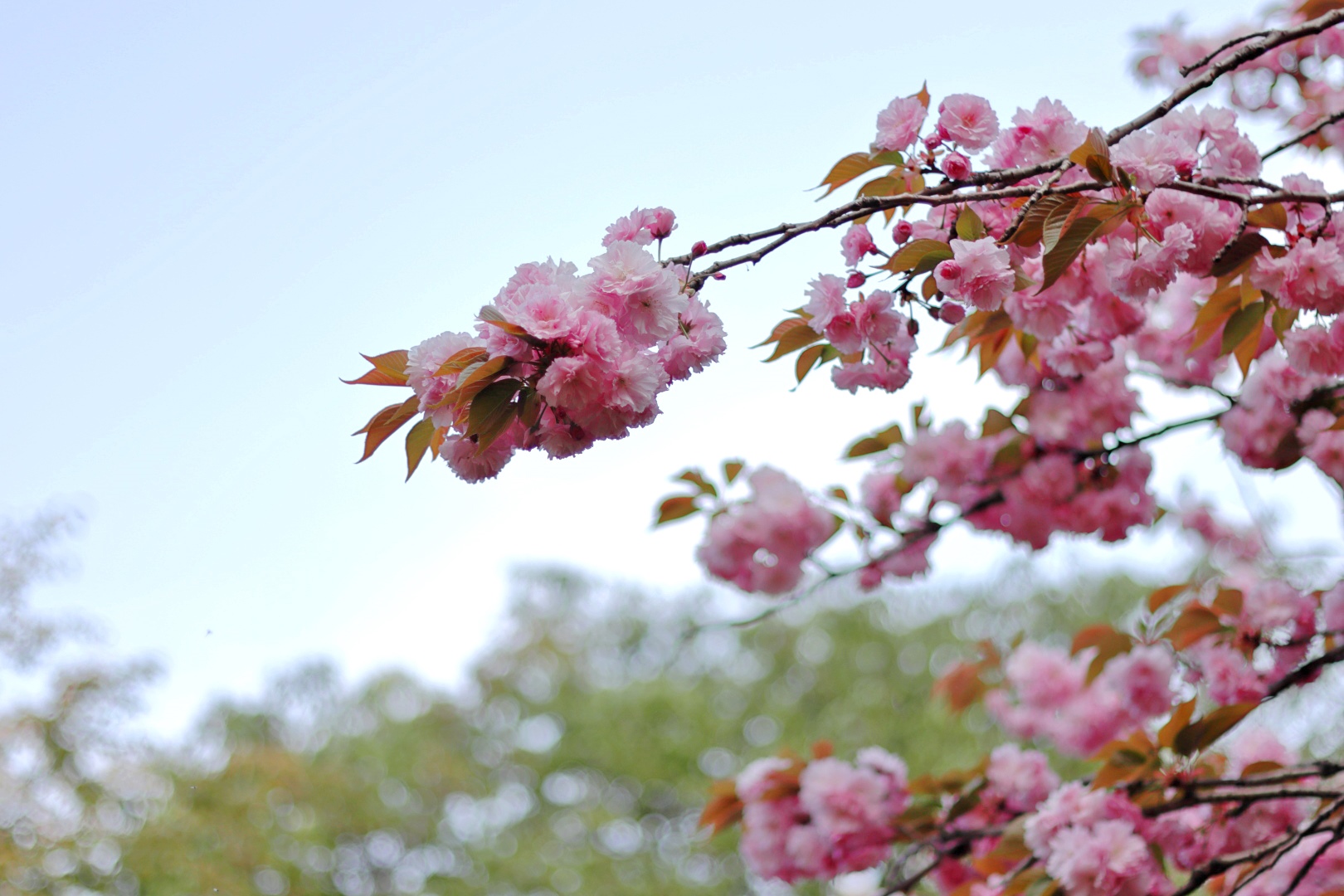 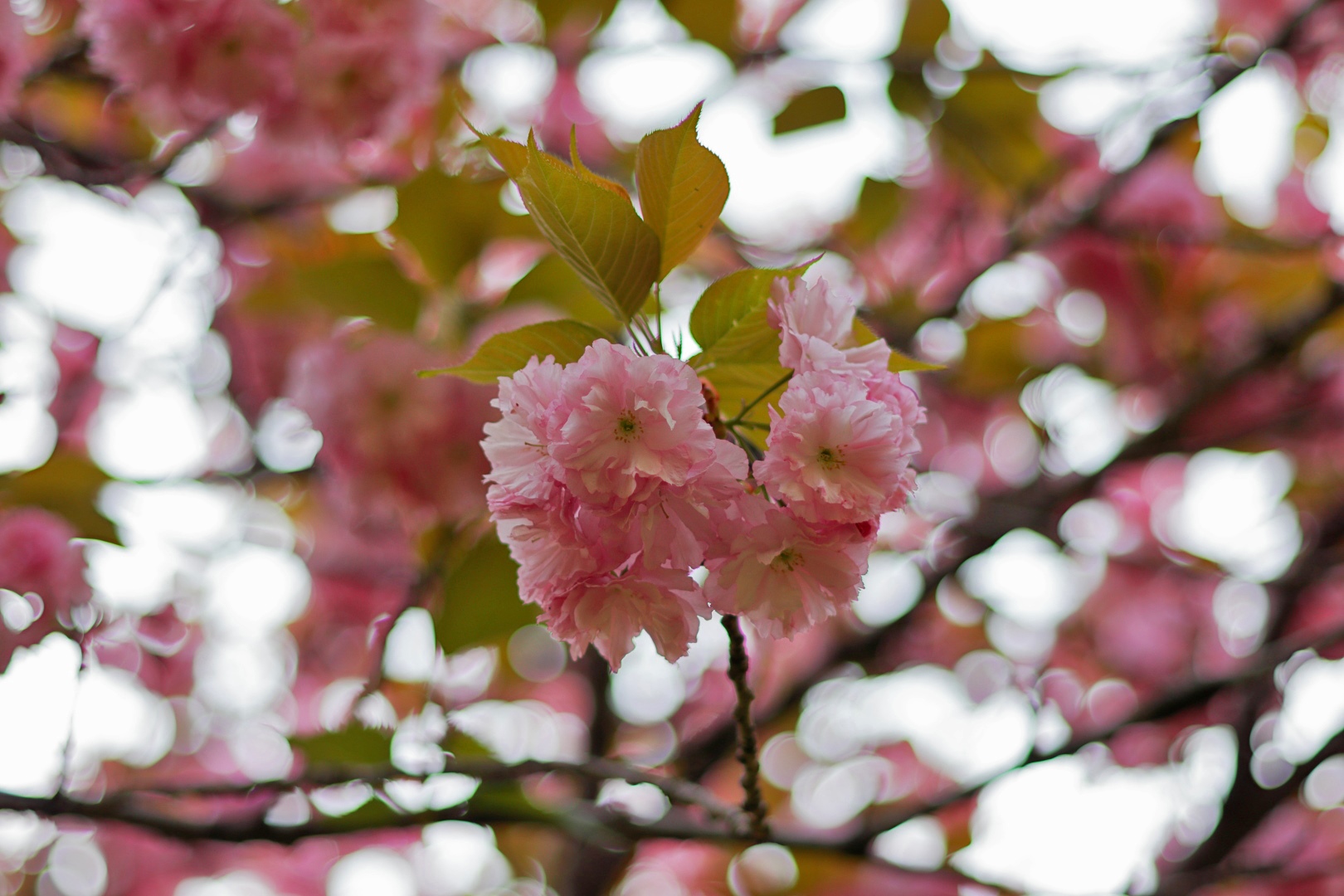 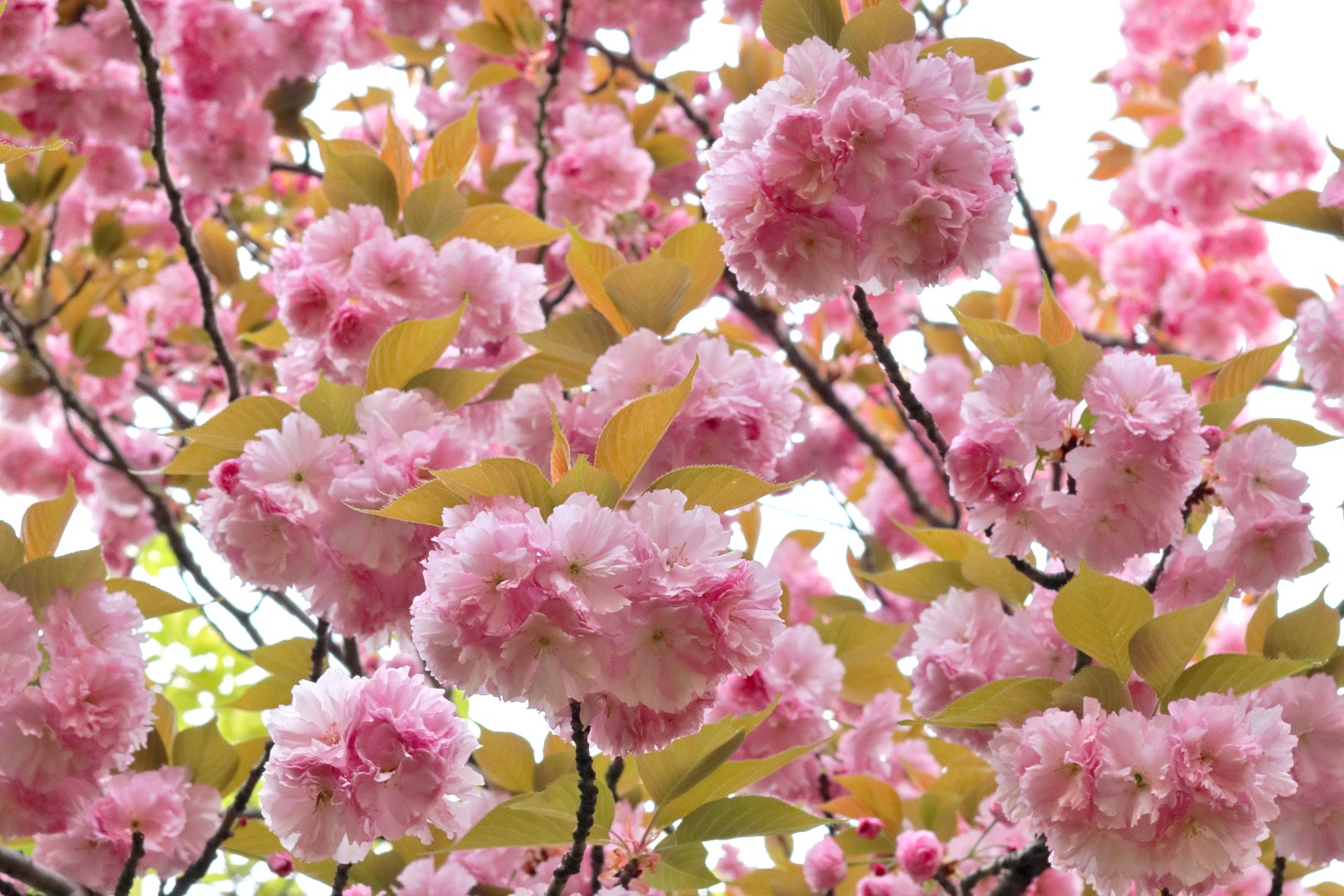 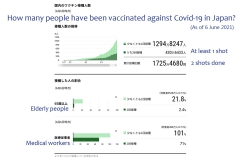 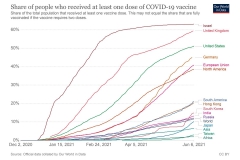 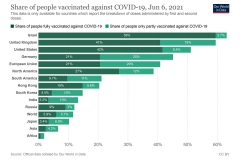