After I posted this on Instagram, I realised that I had exceeded the character limit a lot. I had to cut down my text on Instagram. Because I wanted to include the hashtags. On this blog I post the first long version.

Good evening from Tokyo under the third time state of emergency.
Day 42.

It was a moderate weather today. But it was a little humid and hot. I wasn’t used to the heat and humidity yet, so I couldn’t stand today’s air. After all, I spent the whole day resting at home today. It was my favourite pianist Martha Argerich’s 80th birthday, so I listened to a lot of her CDs. Schumann, Shostakovich, Haydn, Tchaikovsky, Prokofiev, Tchaikovsky…

It’s a follow up story of Barenboim (who is also a childhood friend of Argerich) which I wrote yesterday’s post.
https://www.instagram.com/p/CPtRFrChfR1/

At Barenboim’s recital in Tokyo on 3 June, there wasn’t the announcement about changing the programme. It means the audience wasn’t given any information about that. And when Barenboim started to play the piano, that’s the first time they knew it wasn’t the programme they were expecting. The audience in the hall was very surprised and shocked. I read such a story on Twitter.

On that night, Barenboim performed the same programme as on 2 June (and therefore the same as on 4 June). Eventually, he had played Beethoven’s last 3 great sonatas on 3 days in a row!

After the recital on 3 June was ended, Barenboim explained to the audience himself with a translator. He misunderstood something. He said he was wrong. However, some people on Twitter said that he said so because he was a gentleman. It seems that those people thought that Barenboim might have covered up for the promoter. The next day, the promoter announced that they would refund the money to people who wanted. However, the promoter didn’t announce why such a thing had happened.

I was following this story almost in real time on Twitter. Then I emailed my pianist friend telling what had happened. My friend quickly replied, ‘I listened to Daniel’s Beethoven yesterday and today. Those were great recitals!’.

People who received vaccination in one day on 3 June
831,660 people

Today’s photos are of Fukurokuju, a variety of double cherry blossoms. I shot those on 7 April.

Good night. Have a beautiful weekend! 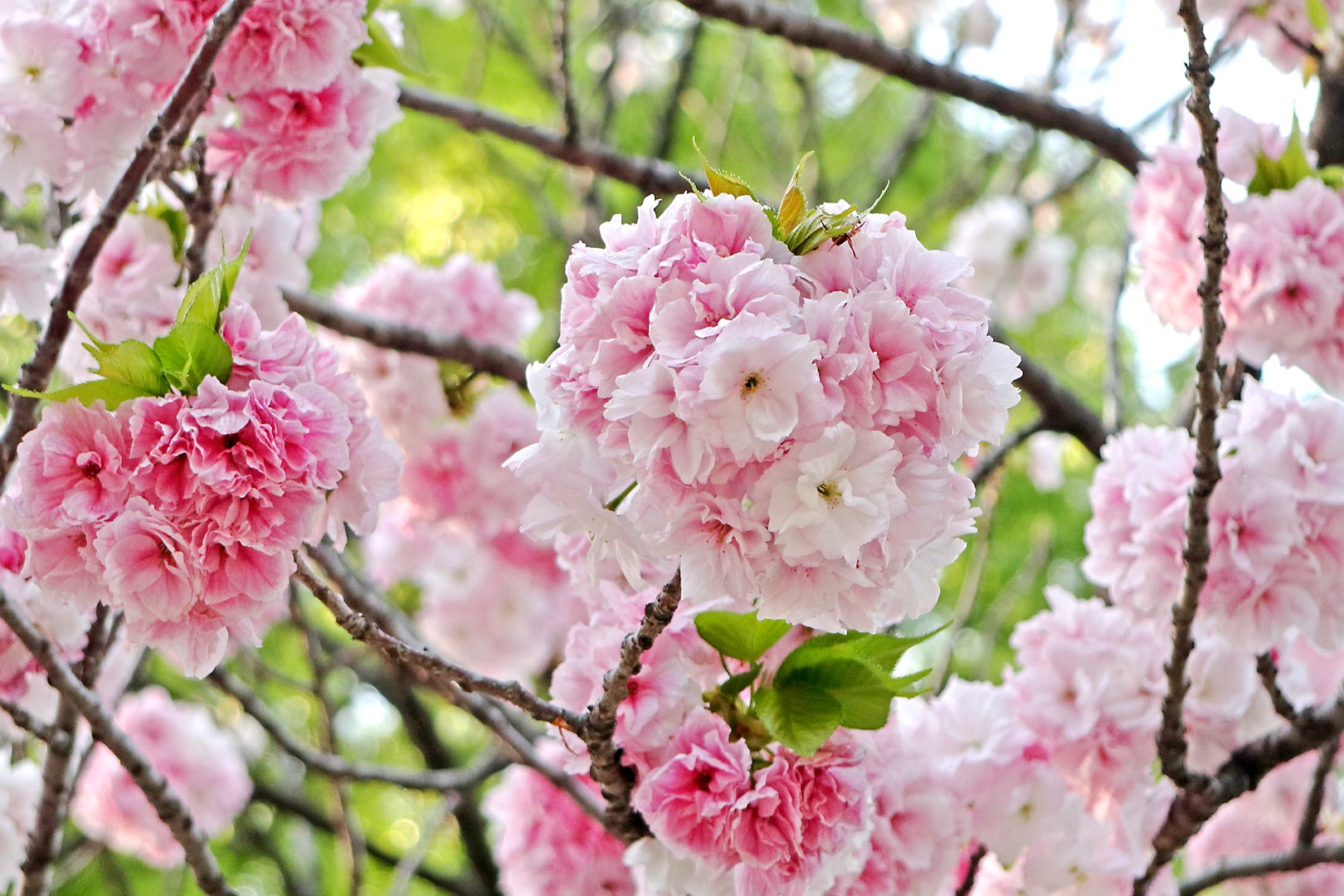 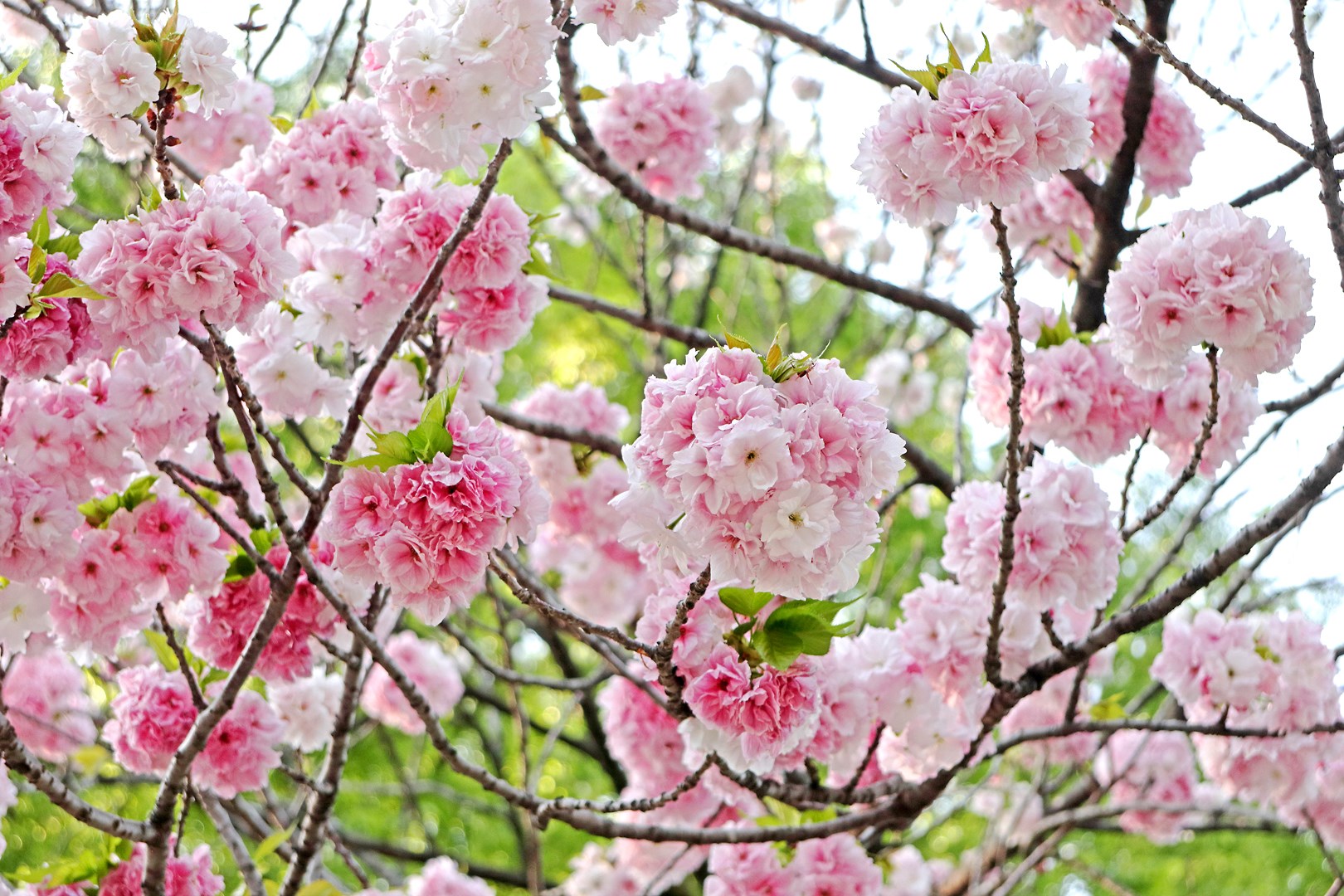 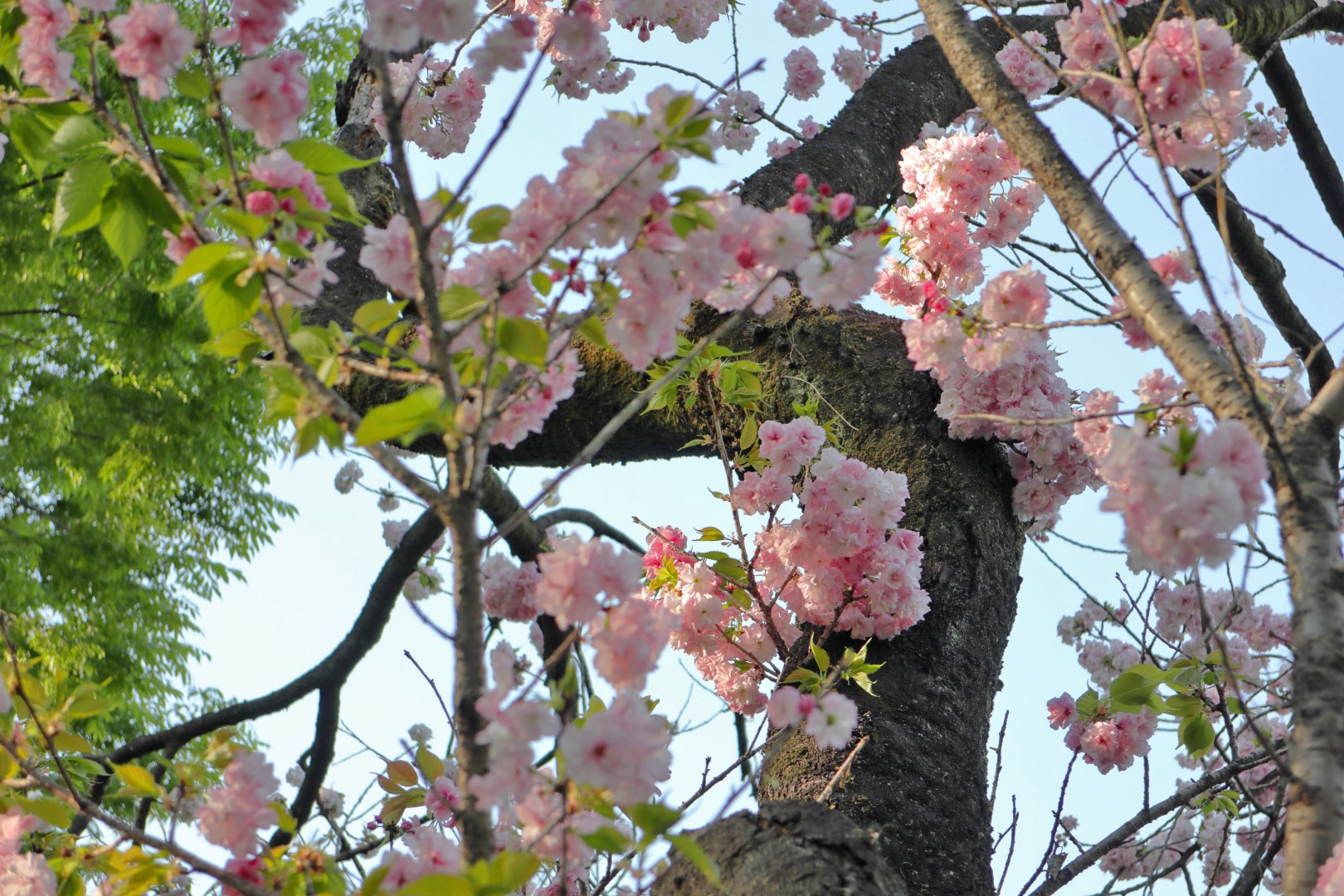 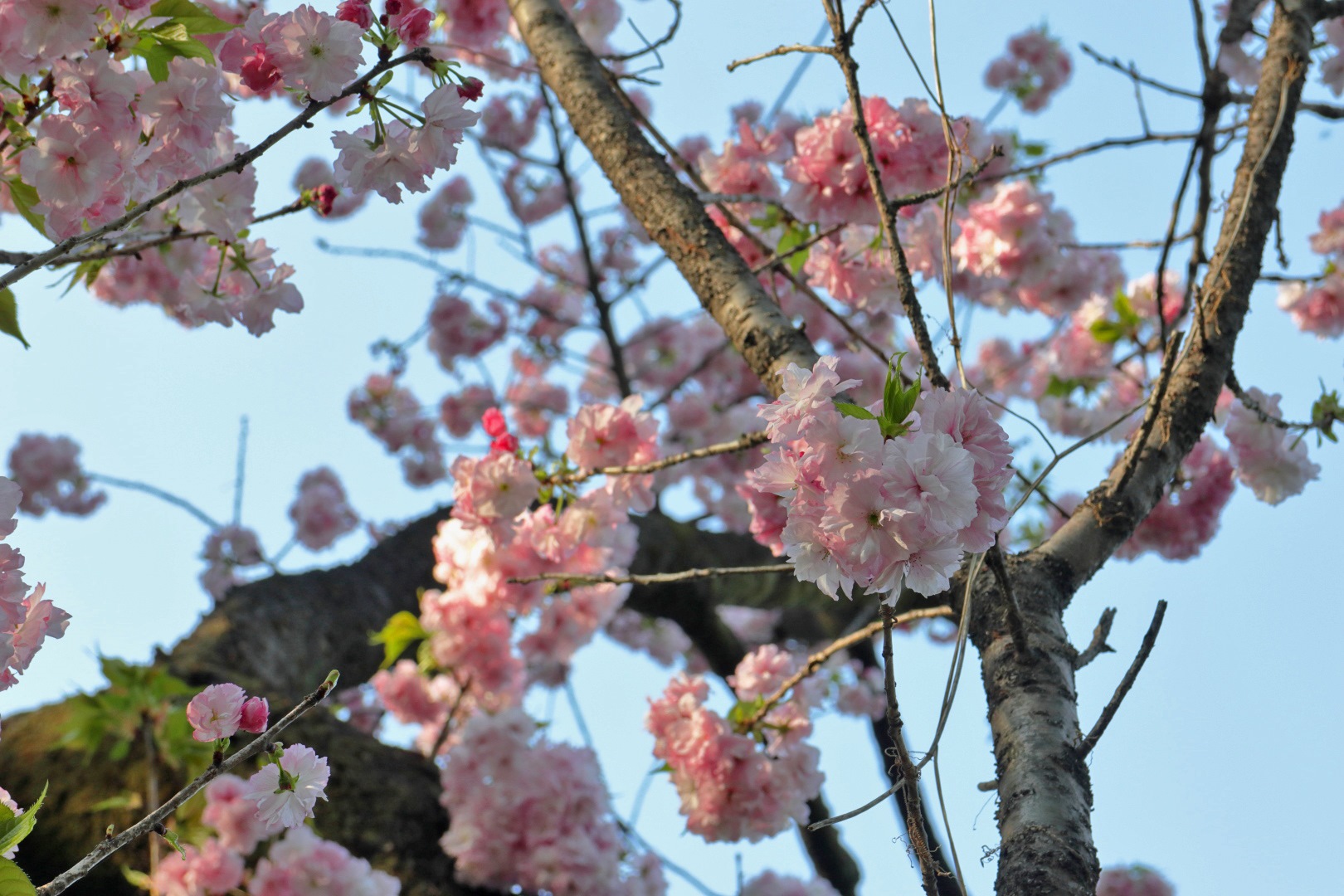 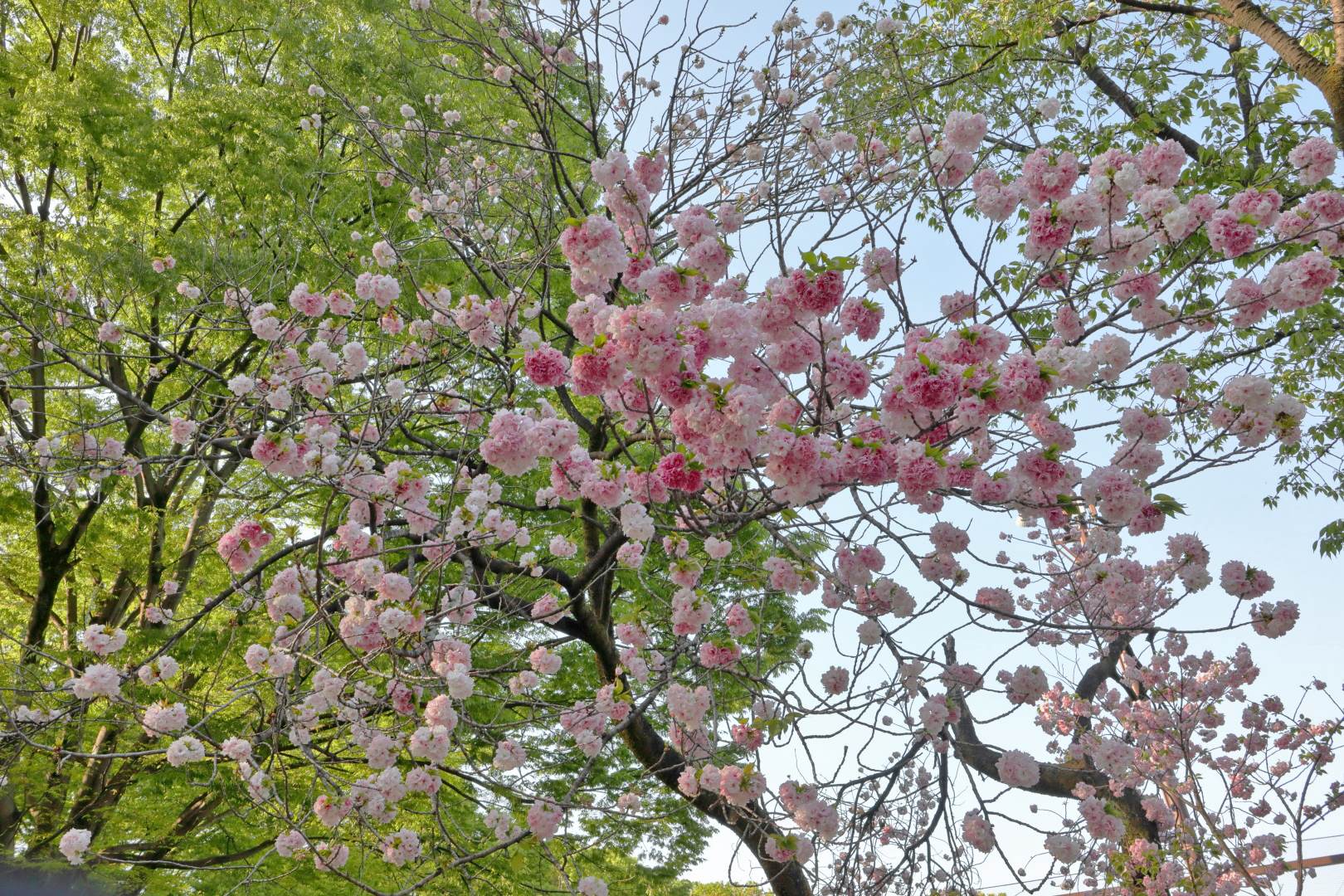 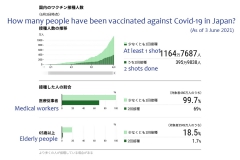 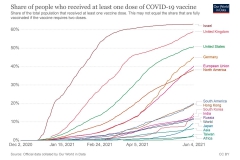 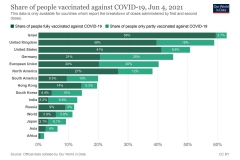