Good evening from Tokyo under the third time state of emergency.
Day 41.

It was a rainy day today. If the weather was better I’d have liked to go for a walk in the park today. I wanted to check some hydrangea groves in the park. The flowers must be already changing their colours brightly. If it doesn’t rain this weekend, I want to go to the park.

The situation in Japan is still not good. It in Osaka and Kobe is improving from the crisis. However, in Hokkaido, the northernmost island of the Japanese archipelago, and Okinawa, the southernmost islands, the situation is very serious, because the medical care is collapsing now. In the Tokyo Metropolitan Area, the number of new infections has remained high and stable. In other words, not good, but not the worst either. Because of the Olympics, the atmosphere in Japanes society is the worst. No one is celebrating the Olympics, on the contrary, in fact, many people curse it.

This is the follow-up to yesterday’s post on the topic of Barenboim.
He had been allowed special permission for the entrance into country by the Japanese Government. Because of that, after a short period of quarantine, he could be scheduled to give his Tour in Japan, not as a conductor, but as a pianist.

This week he gave 3 nights recitals in Tokyo. Next week he will give recitals in Osaka and Nagoya.

I think this topic is going to be a long story. I’d like to write about it in several parts. I’ll write the sequel to this in tomorrow’s post.

Good night. Have a great weekend! 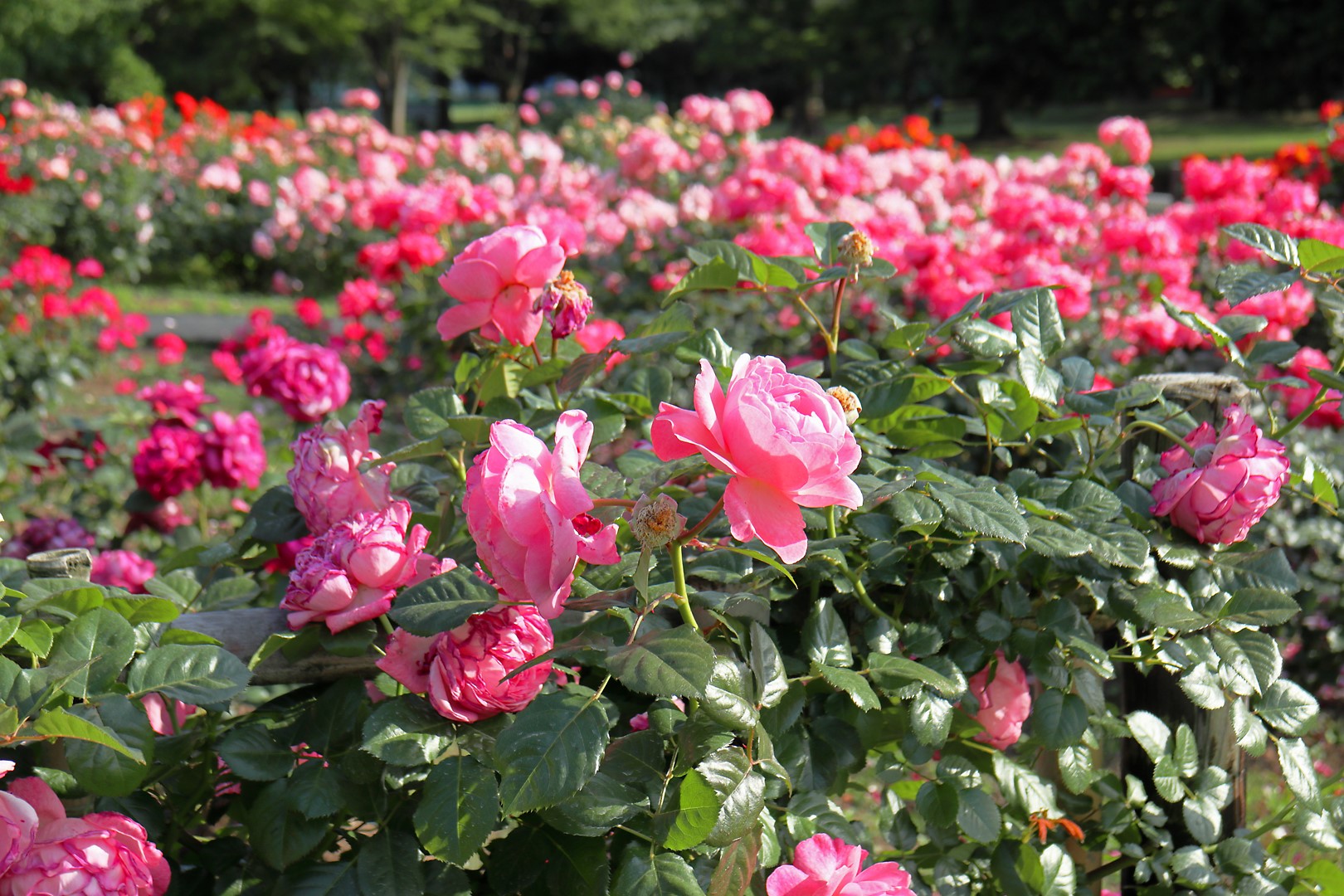 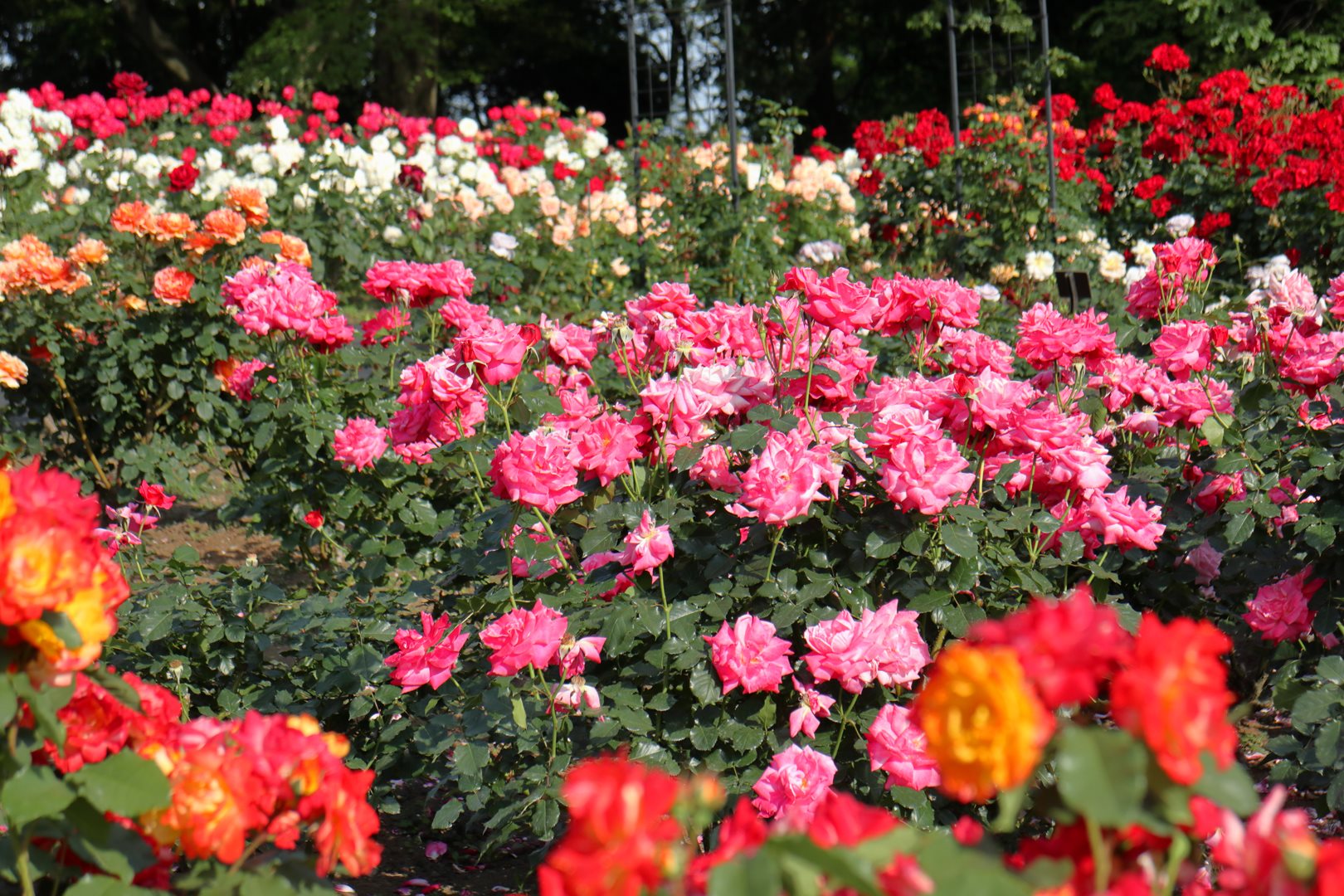 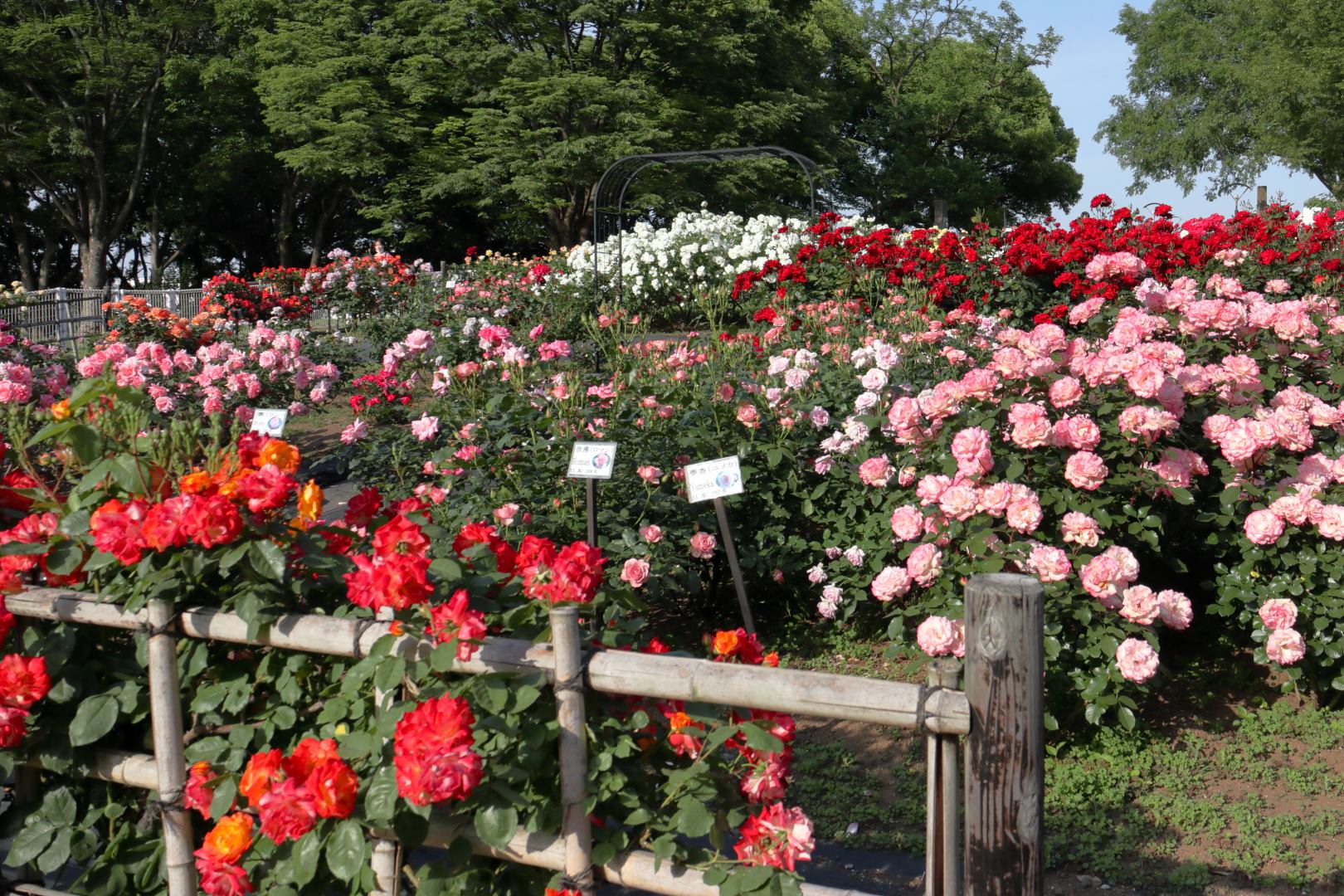 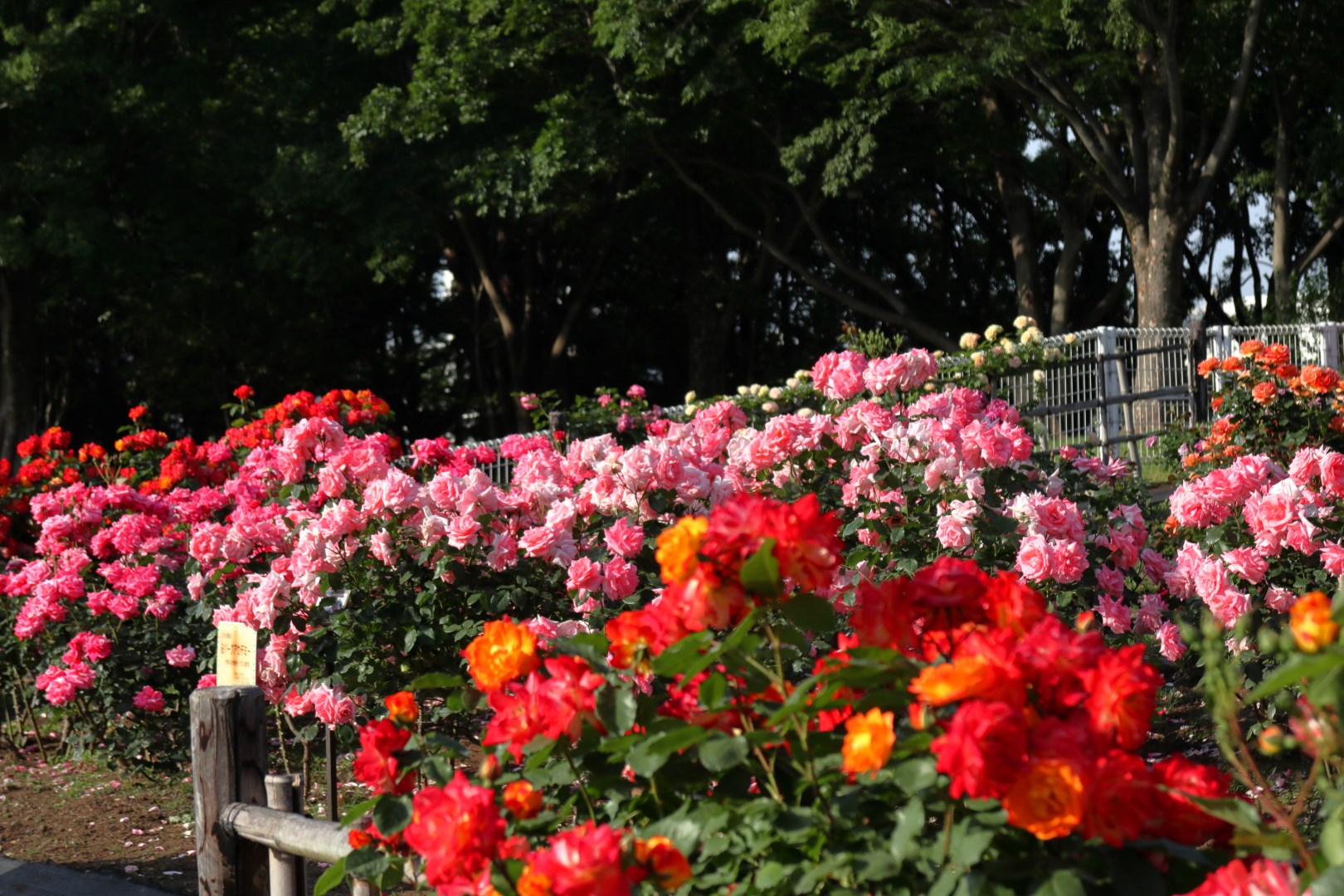