Good evening from Tokyo under the third time state of emergency.
Day 40.

Like yesterday, I was too busy to take my time to sit down and write this diary today.
So once again, this is a short version.

In Japan time, around daybreak I enjoyed watching the live streaming of Mitsuko Uchida’s piano recital from London on YouTube. It was a great streaming.

Pianist Daniel Barenboim is now in Japan. He is giving 3 nights of Beethoven recitals in Tokyo in this week. The venue of his recitals is Suntory Hall, Uchida-san’s something like a stronghold in Japan. Today, on the second night of Barenboim’s recital, he totally confused himself and made a surprisingly big mistake that he gave a recital with a completely different programme from the one that had been announced. I’d like to write about this again tomorrow or at the weekend. I read about this on Twitter. Also I know from an email that my friend was there tonight.

It’s raining tonight. Forecast for tomorrow is heavy rain. There are concerns that it could bring disaster.

People who received vaccination in one day on 1 June
777,835 people 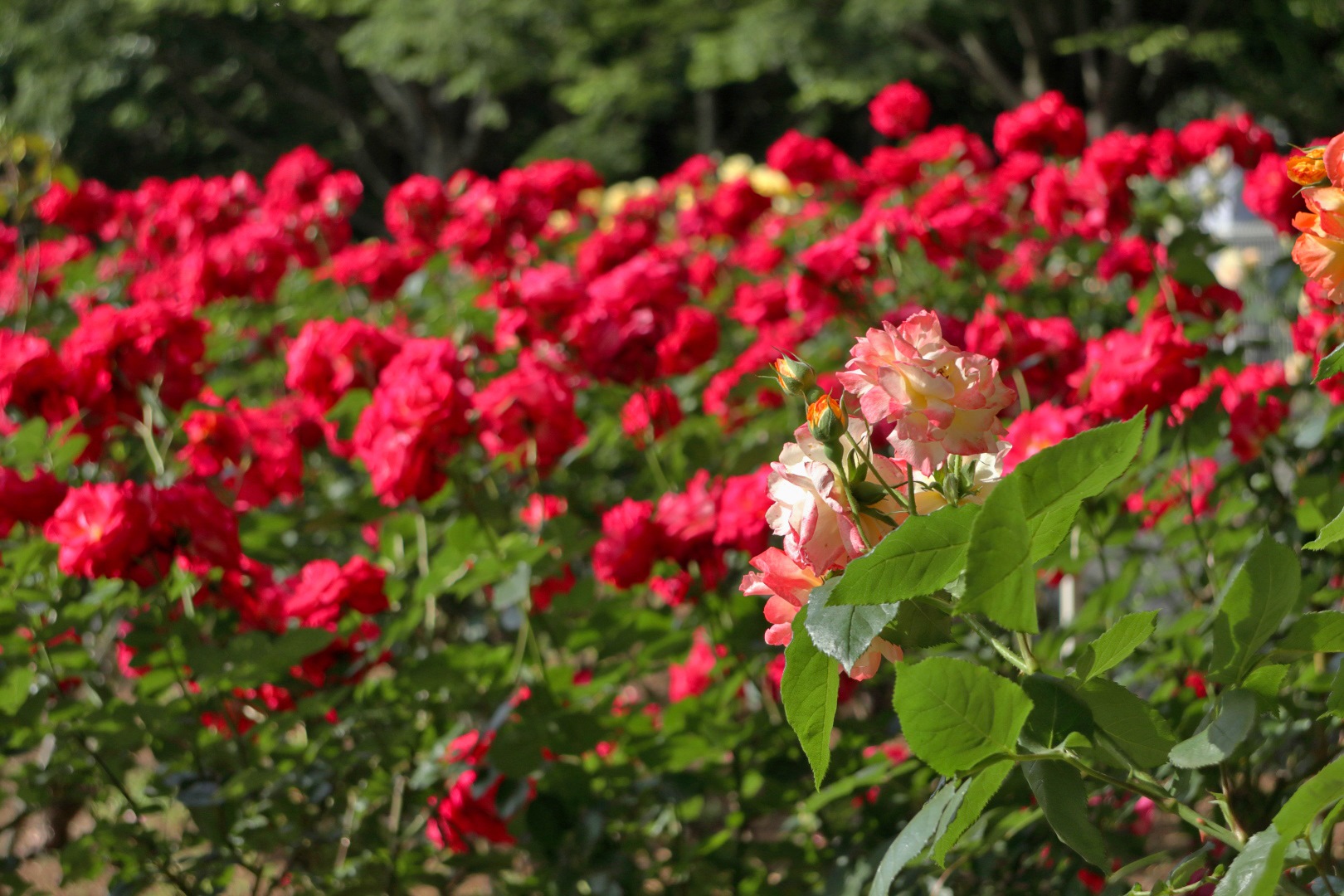 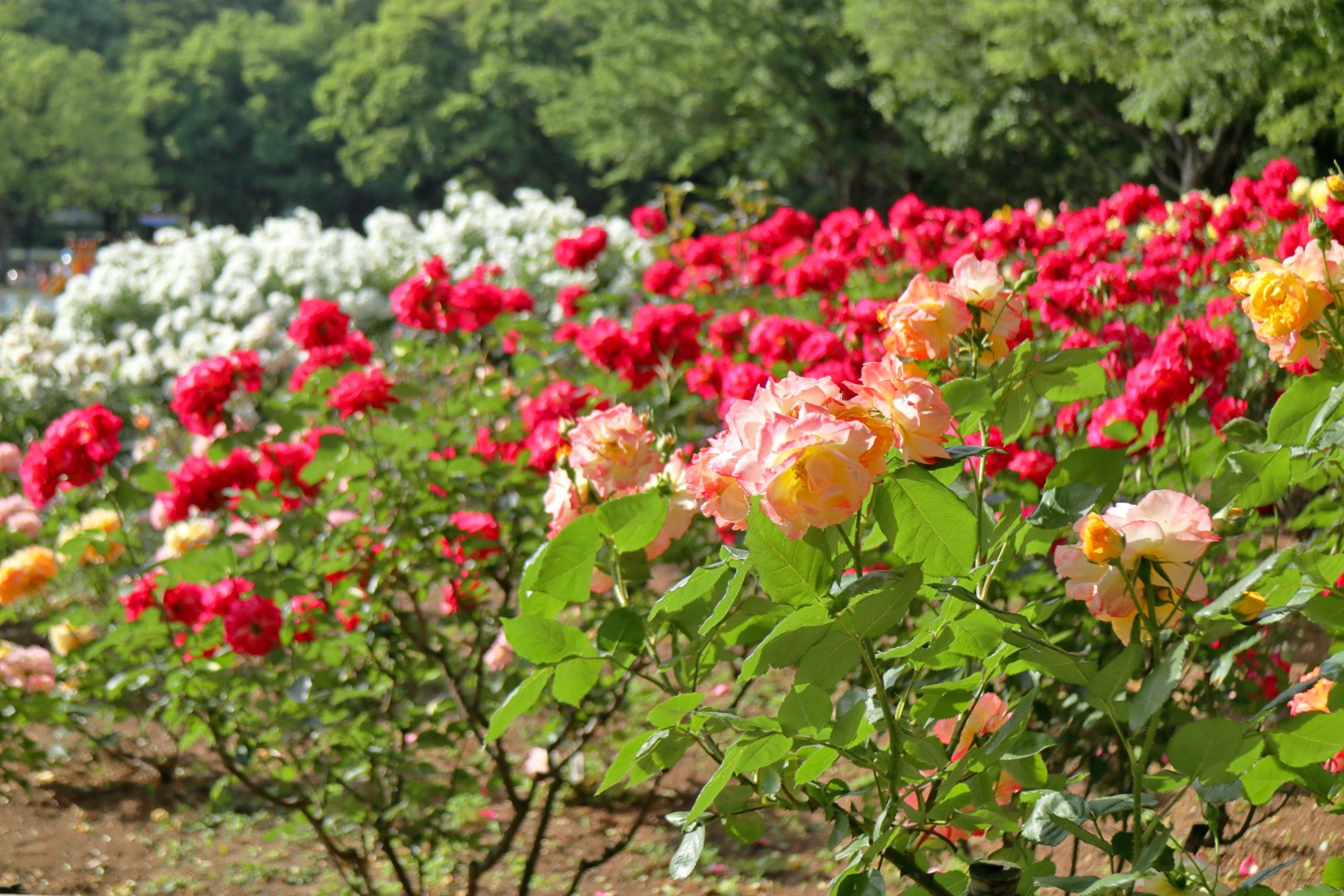 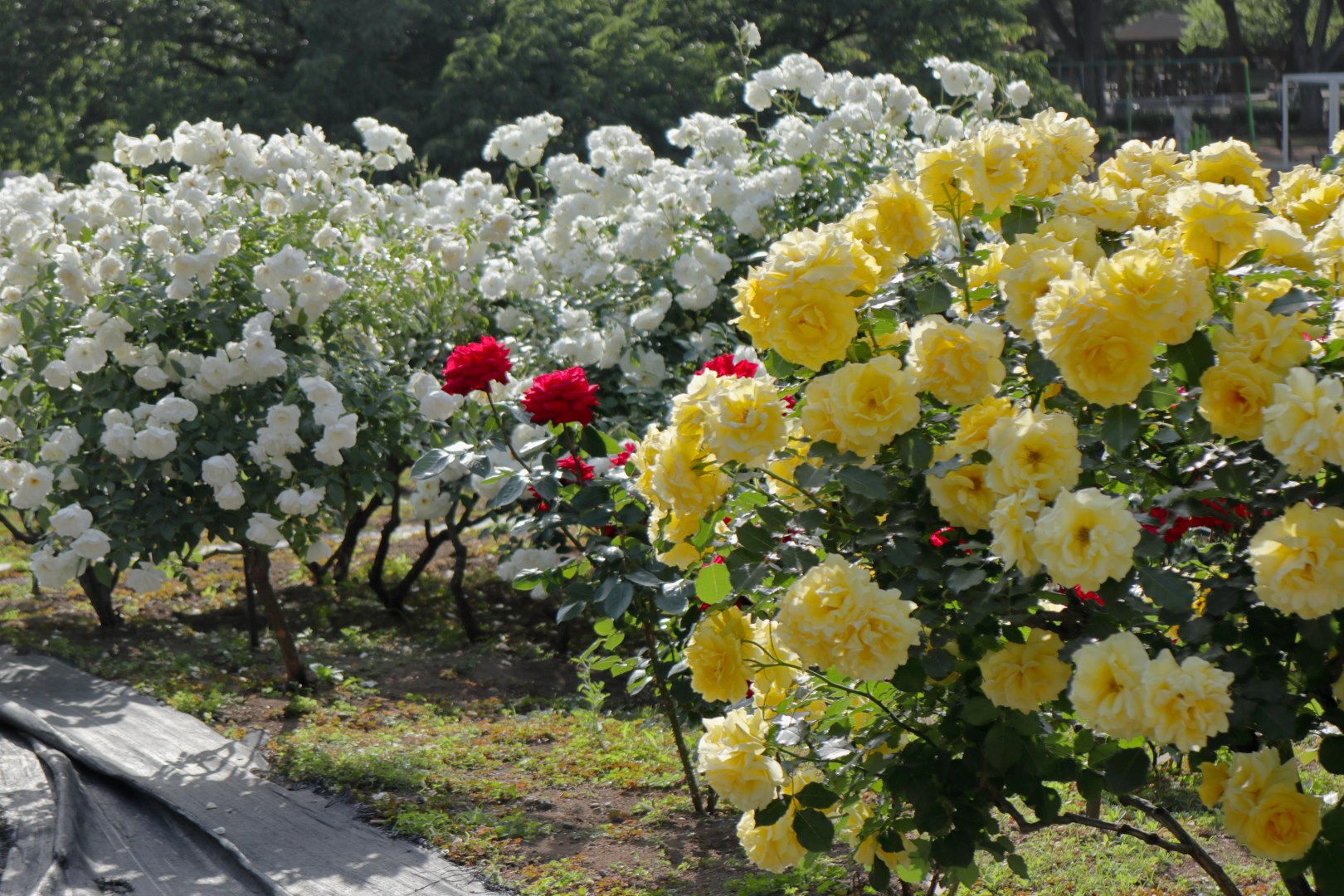 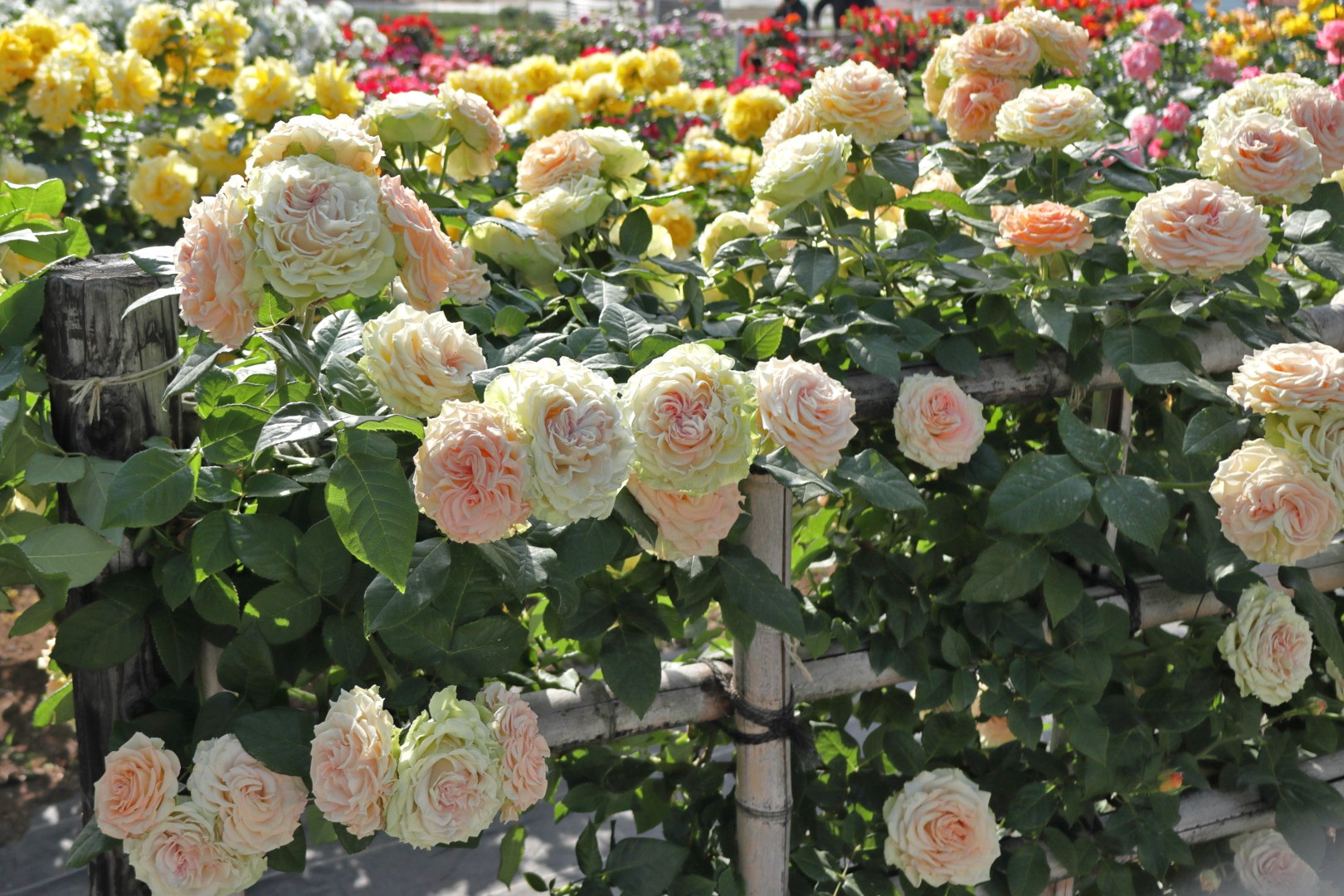 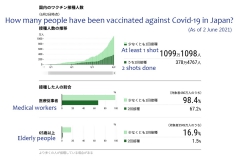 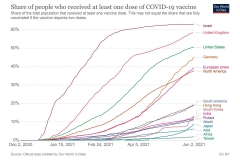 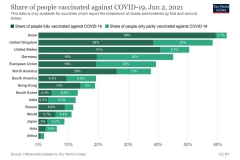