Good evening from Tokyo under the third time state of emergency.
Day 39.

About counting the day numbers since the declaration of this time of the state of emergency, I was confused and lost count by one from 29th of May to yesterday. Yesterday, I wrote Day 39, but today is Day 39. I’ll correct the numbers in my past posts later.

Today’s my post is short version.
As I predicted in my yesterday’s post, the number of people living in Japan who have received at least one shot of the vaccine against Covid-19, has reached over 10 million. The Ministry of Health, Labour and Welfare has announced this. However, it still accounts for less than 10% of the total population. In this month and next, the pace of vaccination should speed up further. Hope is certainly still here.

People who received vaccination in one day on 1 June
787,463 people 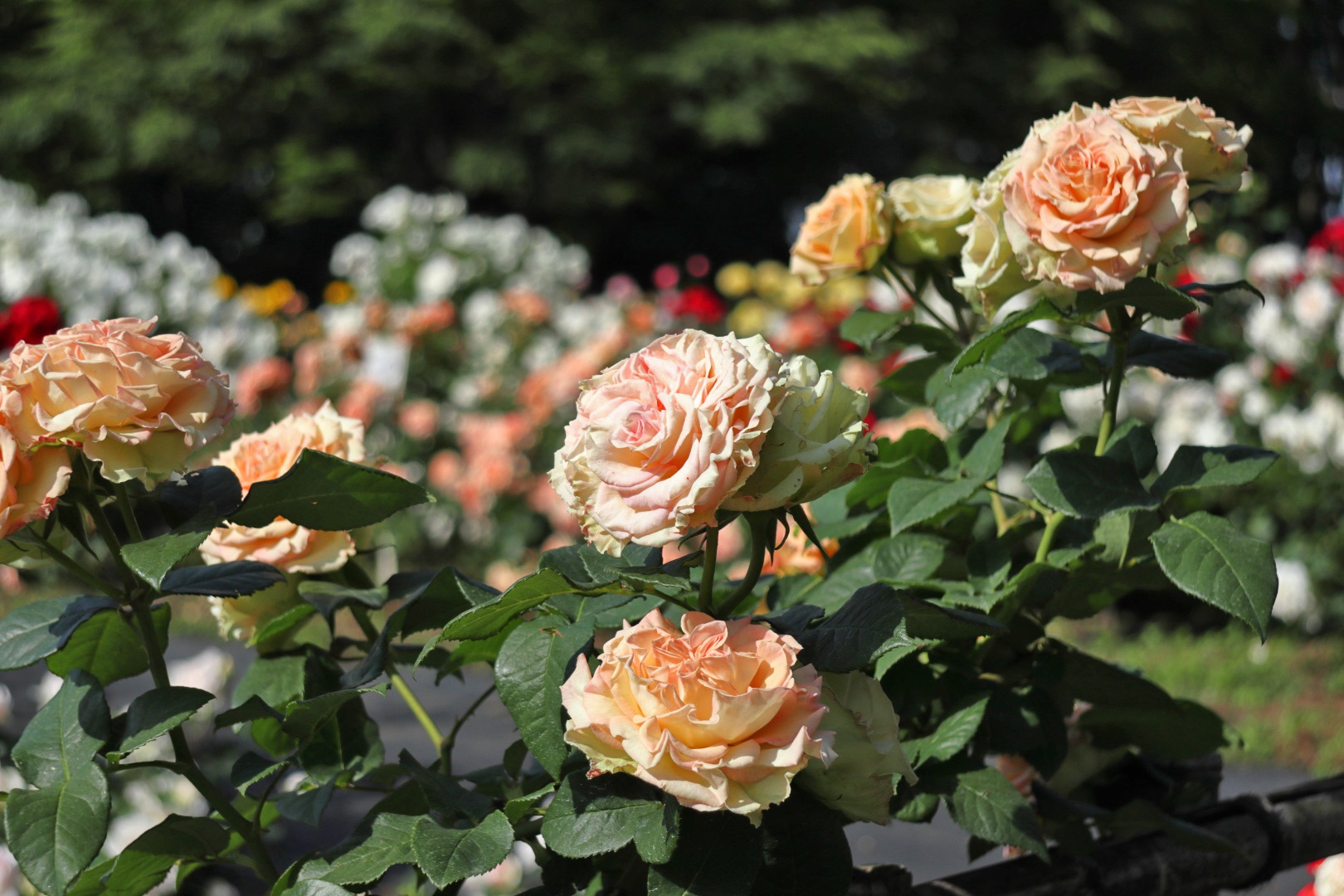 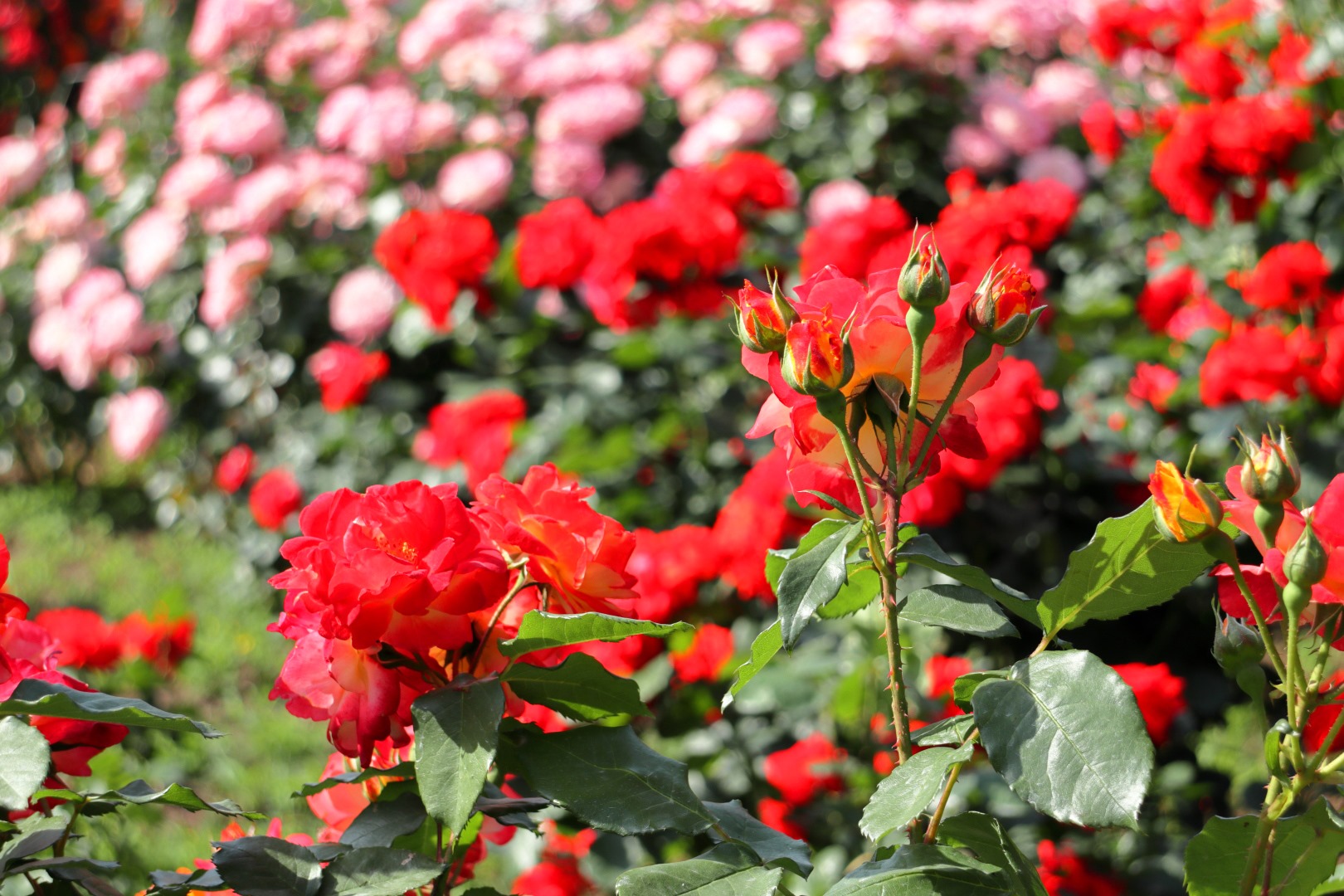 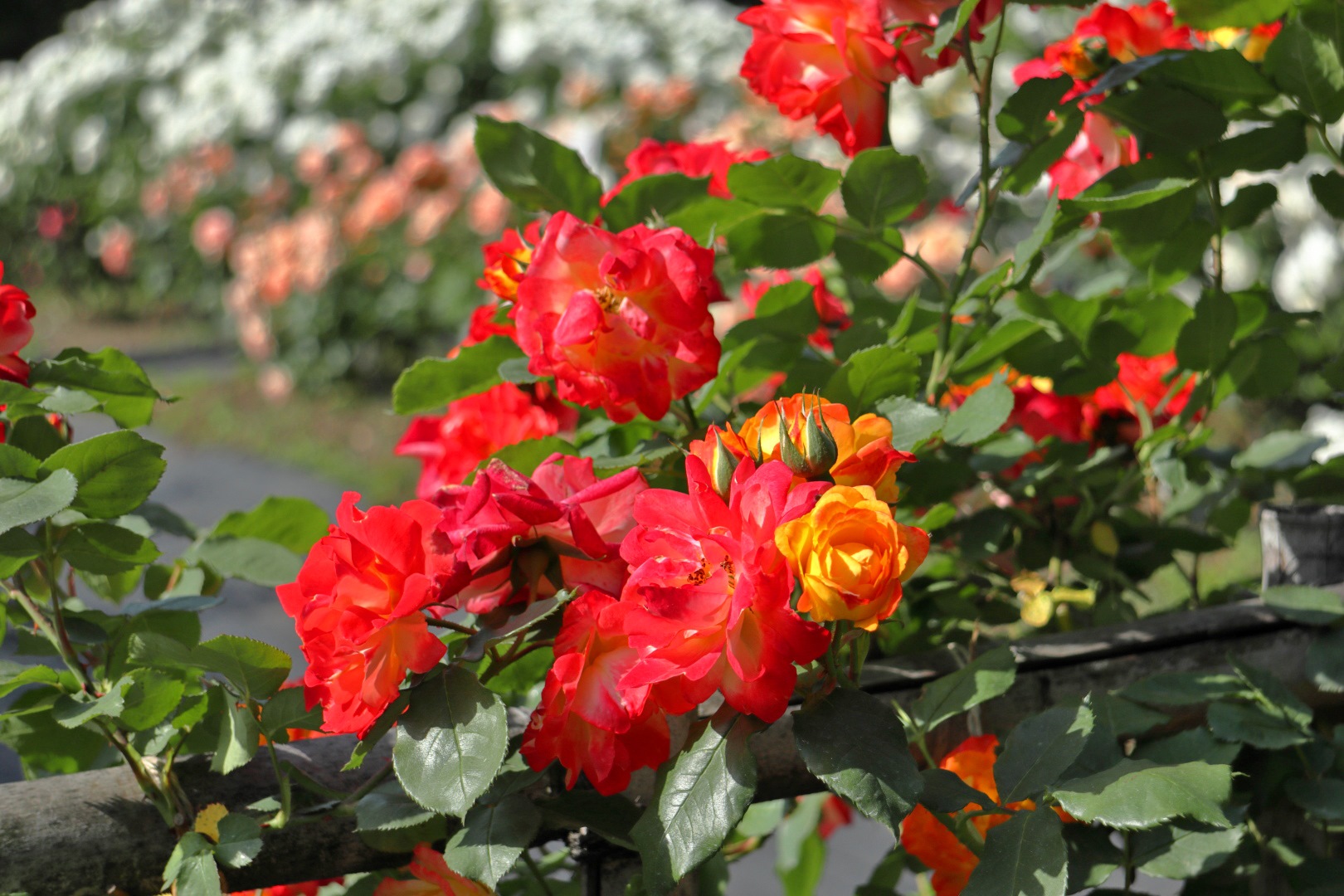 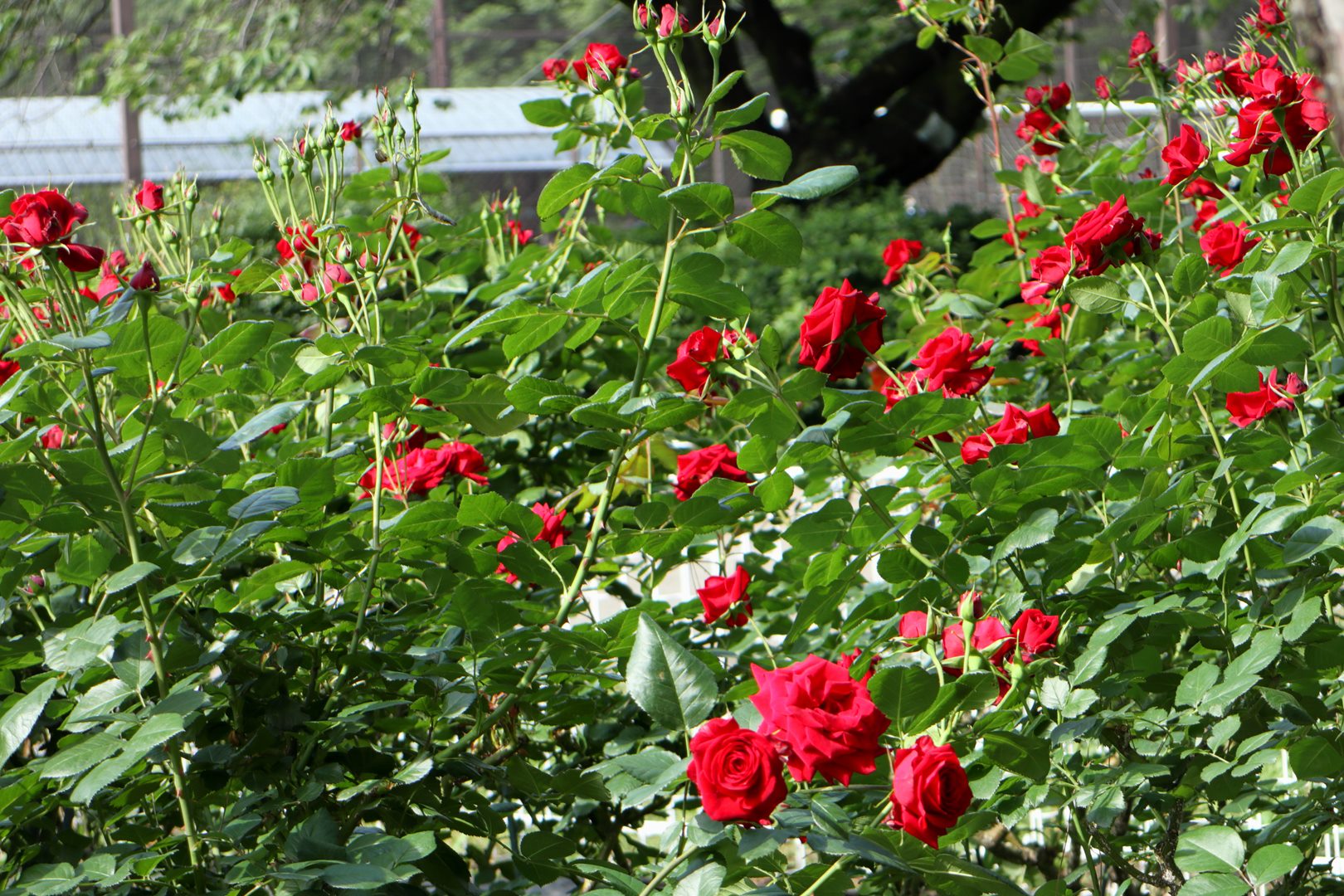 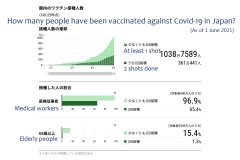 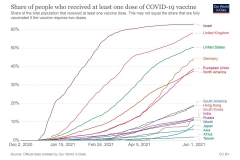 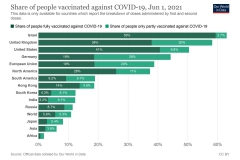