Good evening from Tokyo under the third time state of emergency.
Day 38.

Finally, June has started in the midst of the state of emergency declared. The Japan Meteorological Agency has not yet announced that Tokyo has entered the rainy season. Recently the weather in Tokyo is rather ambiguity. However, it’s not too humid to call it as a rainy season. It’s a great thing that how so pleasant in this time of year in Tokyo. It makes me to spend the rest of the year with very happy feeling. Because usualy the rainy season in Tokyo is totally a real hell of hell.

I predict that tomorrow it will be announced that the number of people living in Japan who have received at least one shot of the vaccine against Covid-19, which needs two shots, has reached over 10 million. Great. In this country, everything the Government and local authorities do is slow to start. ‘Hello? This car doesn’t start, is it broken?’, it’s always something in here that makes me want to ask them. I can’t believe this is the country that birthed TOYOTA, HONDA, MAZDA, NISSAN and so on. But I think this battered old car can run very fast if the engine is warmed up.

Speaking of TOYOTA, according to the news reports, in Toyota City, Aichi Prefecture, TOYOTA is cooperating with the city to use the Toyota Production System in the running of vaccination centres. I agree that this approach is efficient. On the other hand, some people on Twitter cynically say ‘people are not parts of cars, it’s just the way of TOYOTA to treat people as things’. I agree with those words, too. In any case, it’s typical of the Japan. 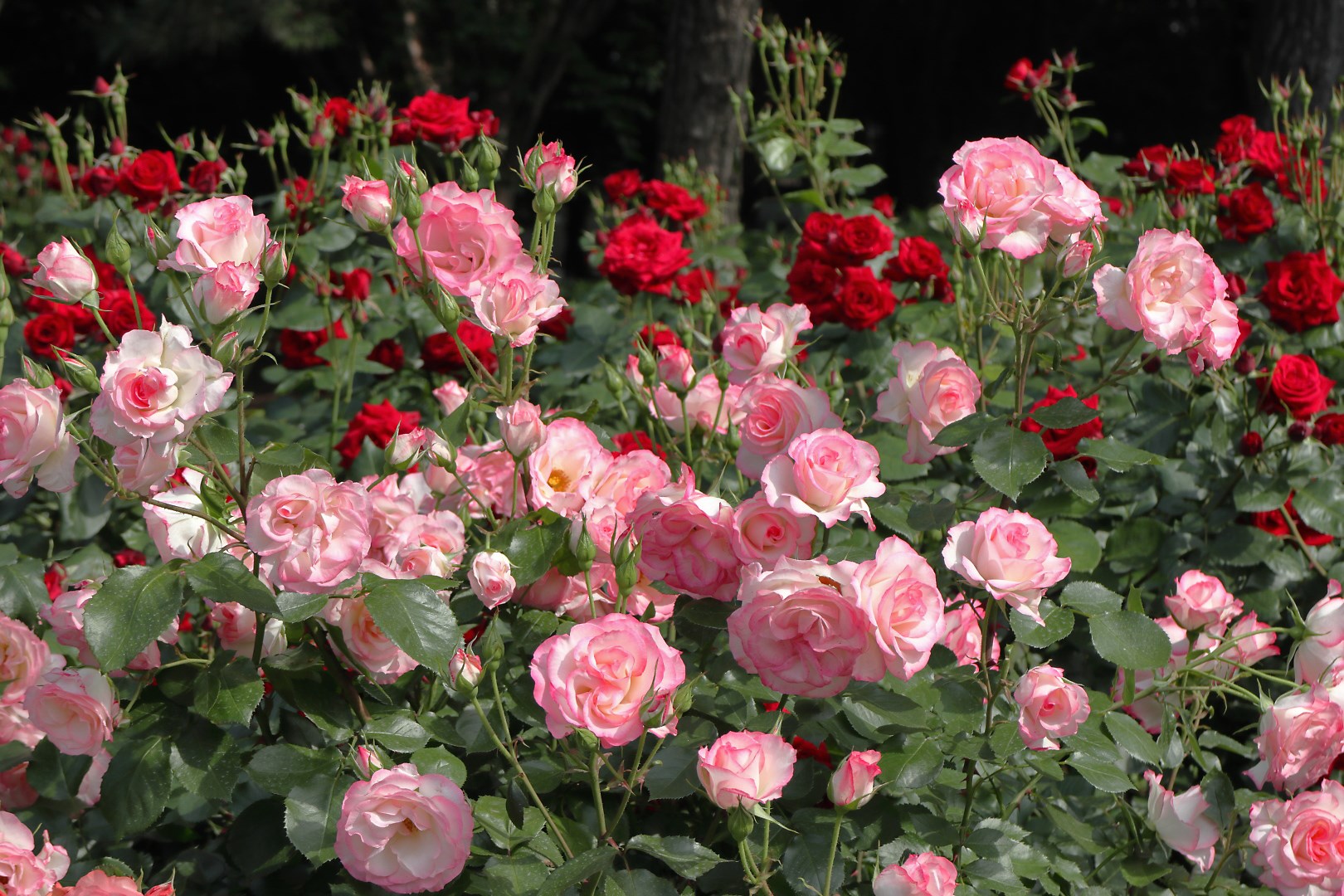 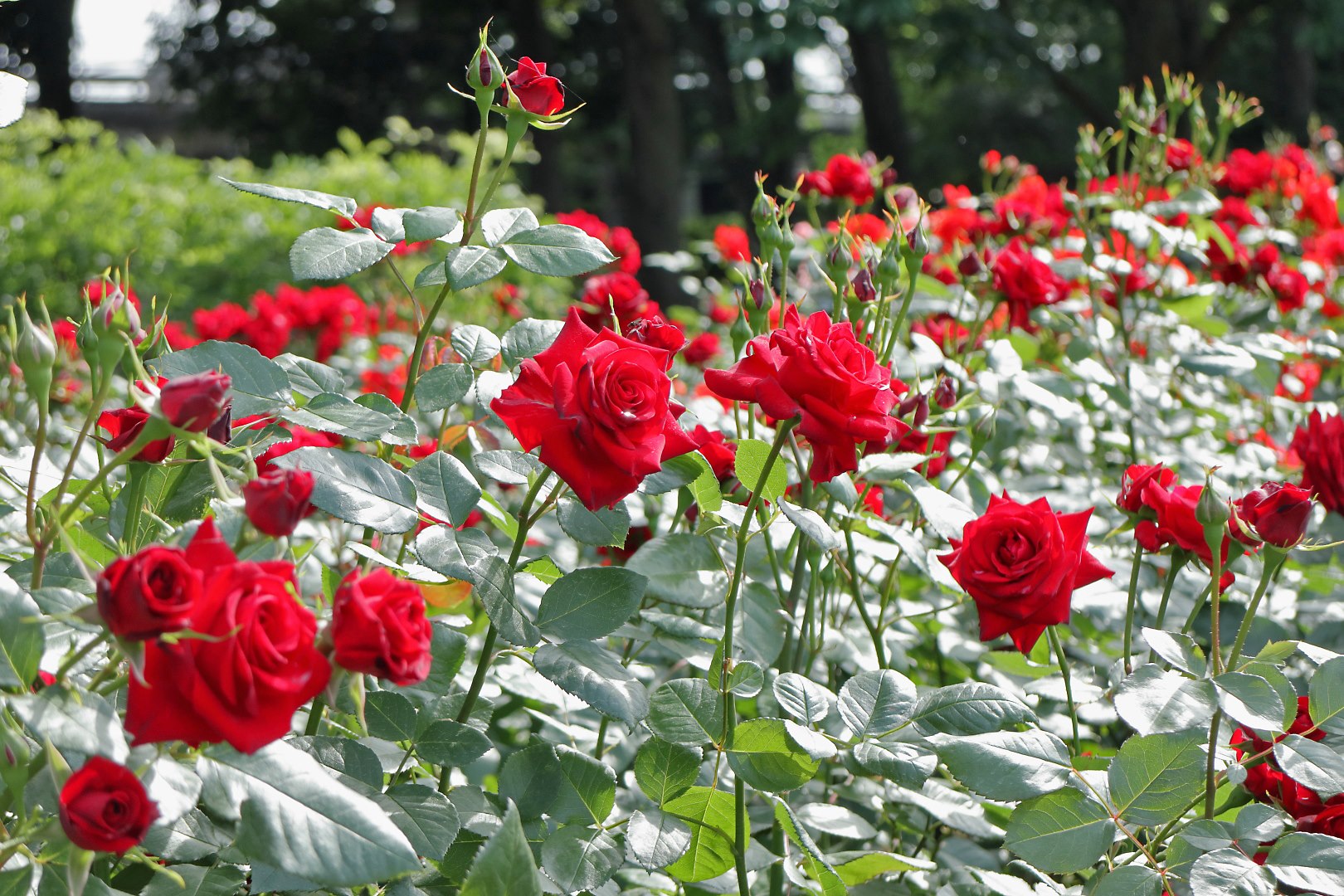 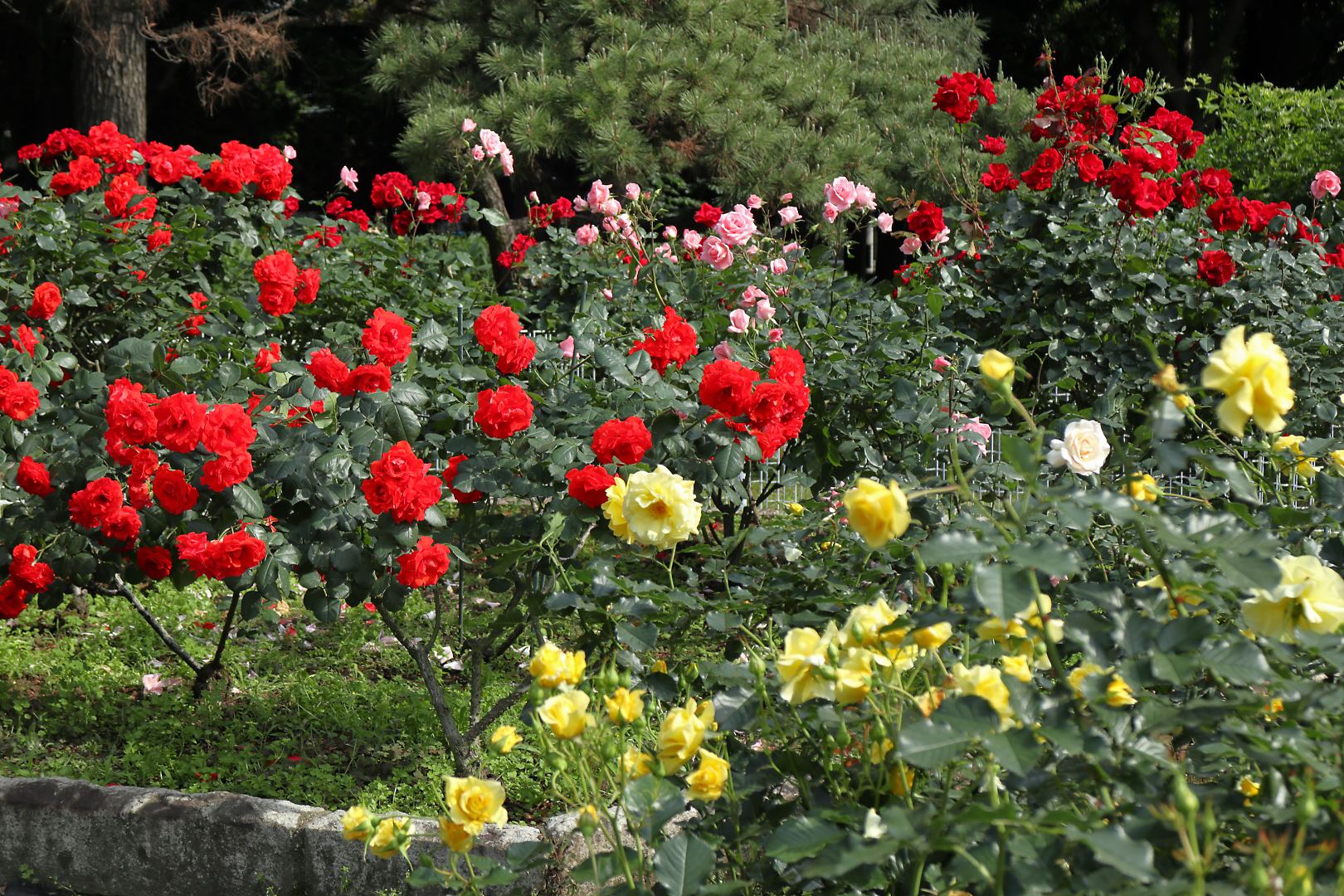 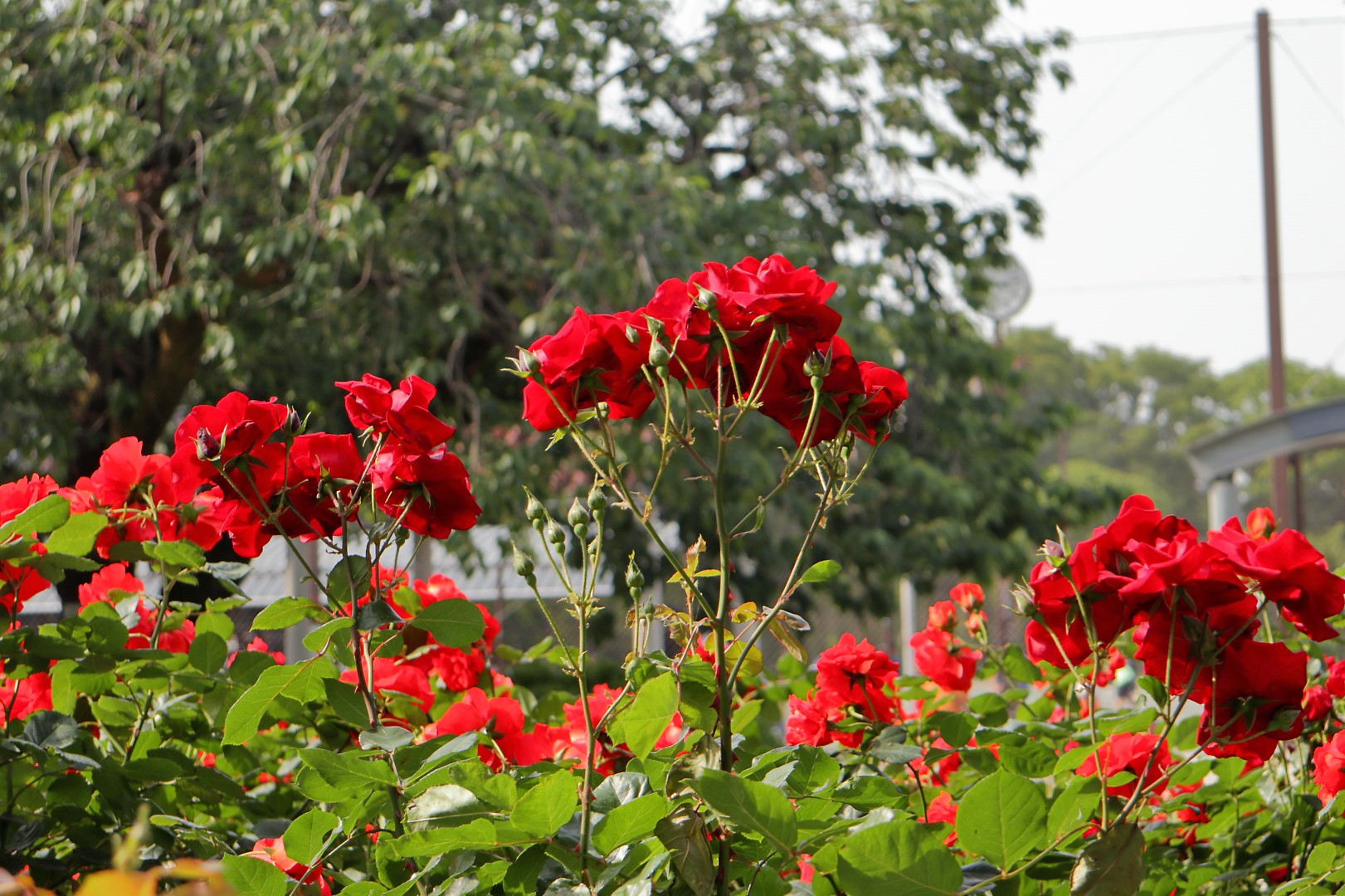 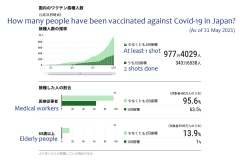 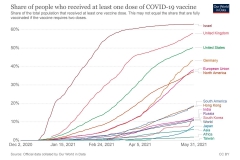 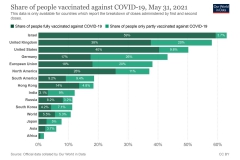