Good evening from Tokyo under the third time state of emergency.
Day 37.

Paavo Järvi, Chief Conductor of the NHK Symphony Orchestra, arrived in Tokyo today. Before, I was a subscription member of this orchestra for about 25 years in total, and listened to a lot of their performances in the concert halls. I still love the orchestras. However, after listening to so many orchestra concerts for so many years, now I’d like to listen to piano recitals in the very small halls mainly. Of course once in a while, I’ll go to the orchestra concerts, chamber music concerts and German Songs (Lieder) recitals.

Speaking of Paavo Järvi, when he conducted NHK SO for the first time, I went to their concert, because they performed Schumann. Though, of course, at that time I was a subscription member. I think it was about 20 years ago. They gave Schumann’s 1st Symphony. In 2010, in the special year of the 200th anniversary of Schumann’s birth, he conducted the Schumann’s Symphony Cycle in Tokyo with the Deutsche Kammerphilharmonie Bremen. They were the excellent concerts. About these concerts before the Corona Pandemic, I feel them like memories of a previous life. In Japan, Paavo is familiarly known as ‘Paavo-san’. The NHK SO concerts will be broadcast on TV and radio. I’ll enjoy the performances of ‘Paavo-san’ and NHK SO on the air.

In the early evening today, I went for a short walk. I saw the hydrangeas in my neighbourhood. Their colours are getting deeper and darker. In June, they will be more splendid. I’m looking forward to it. 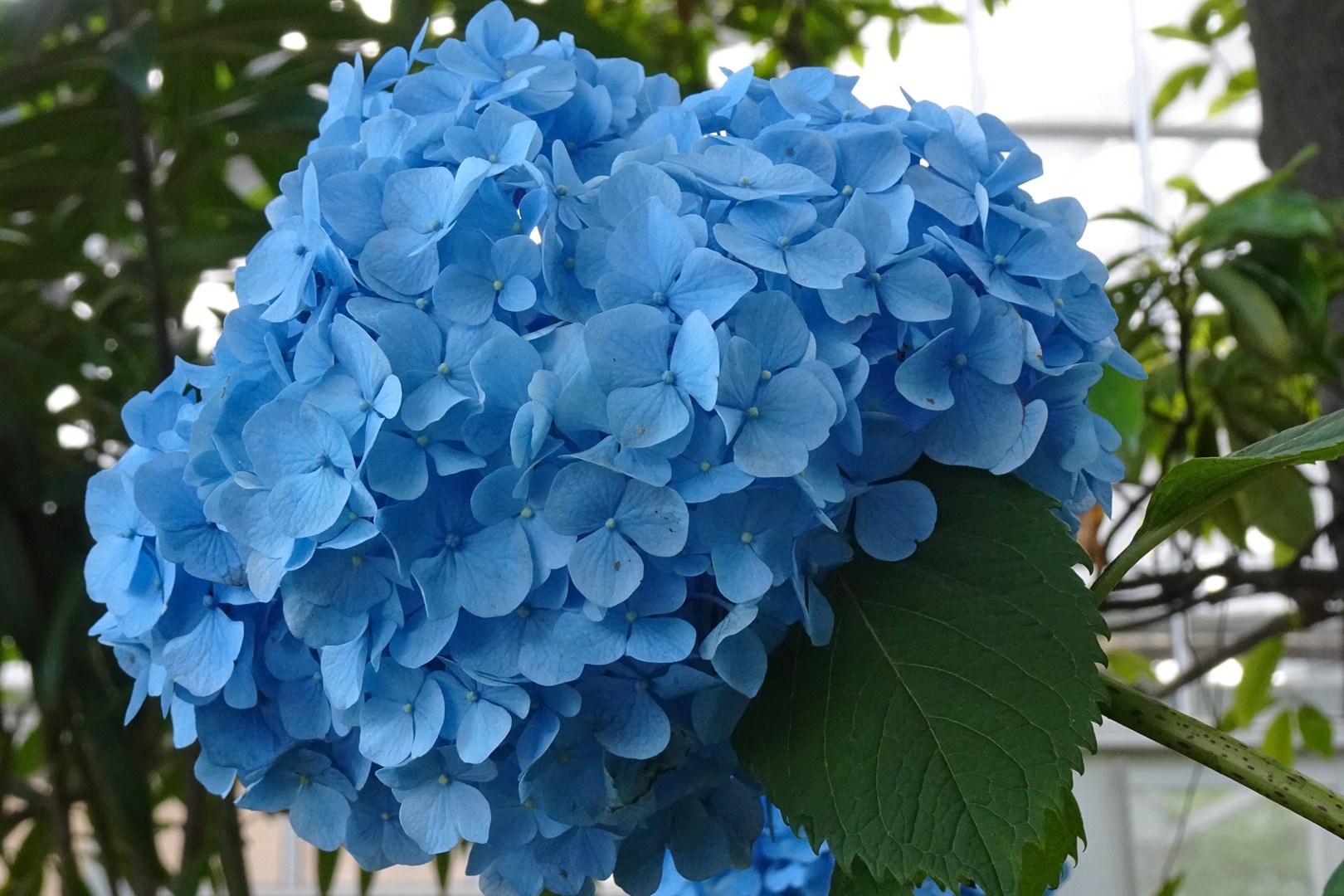 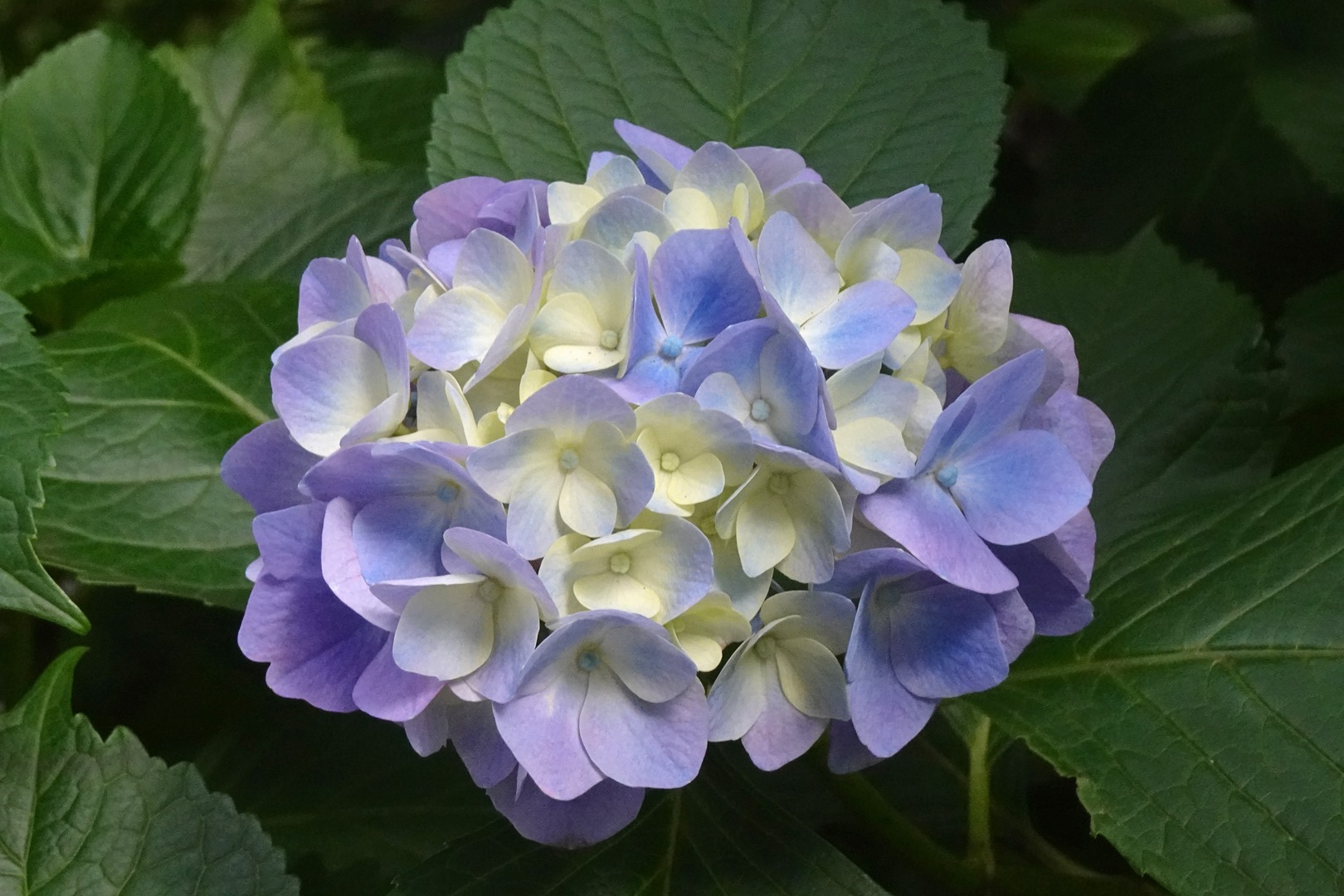 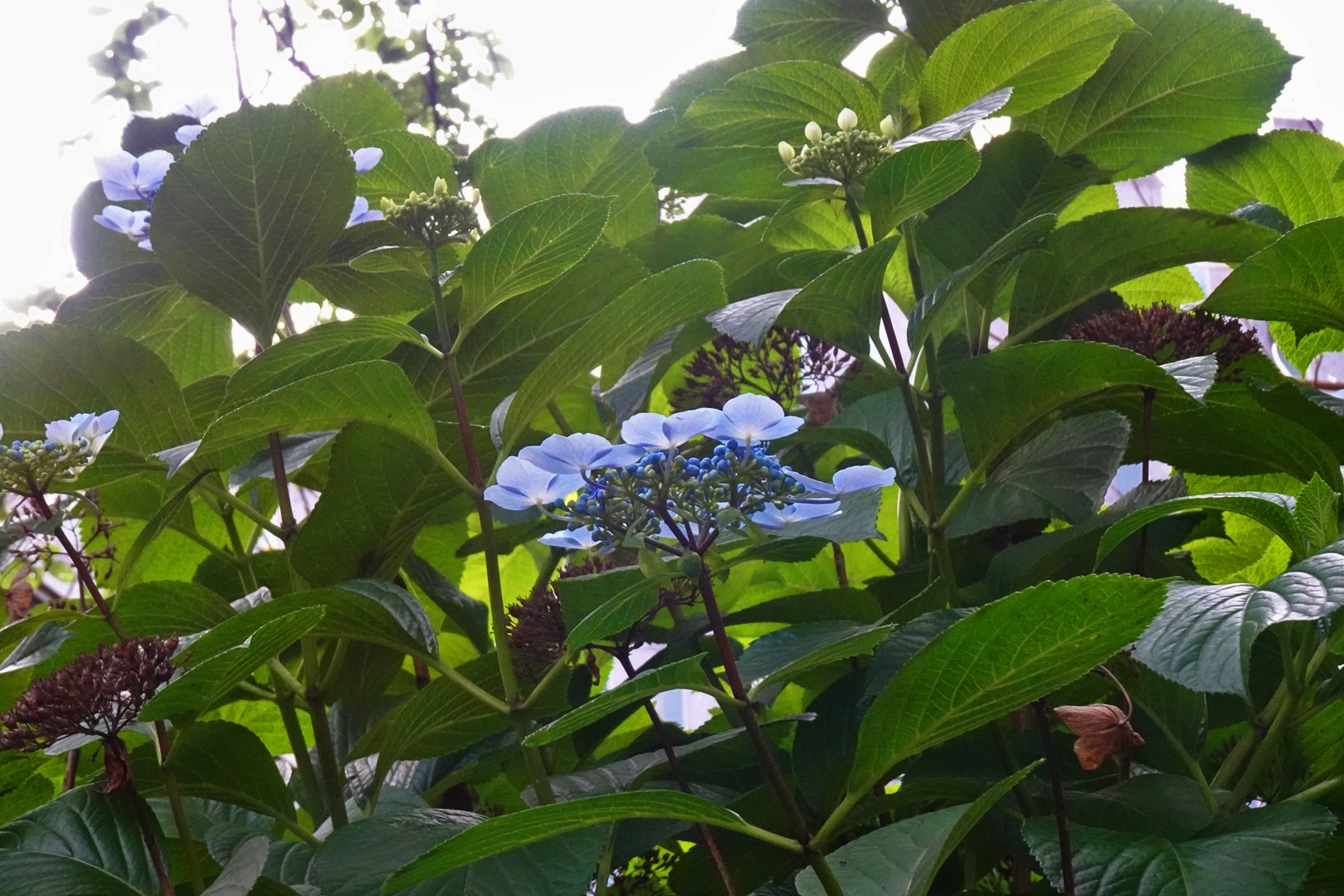 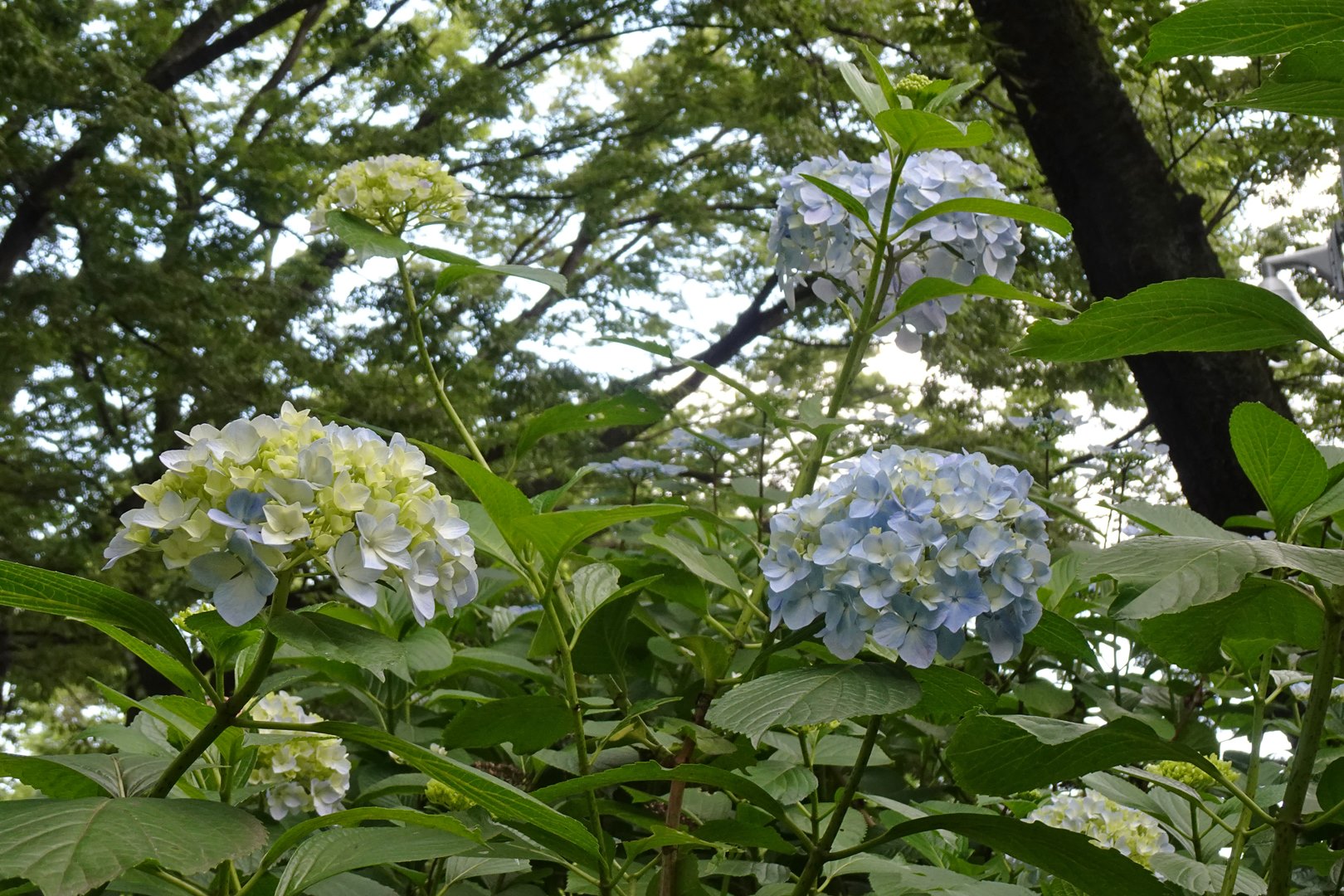 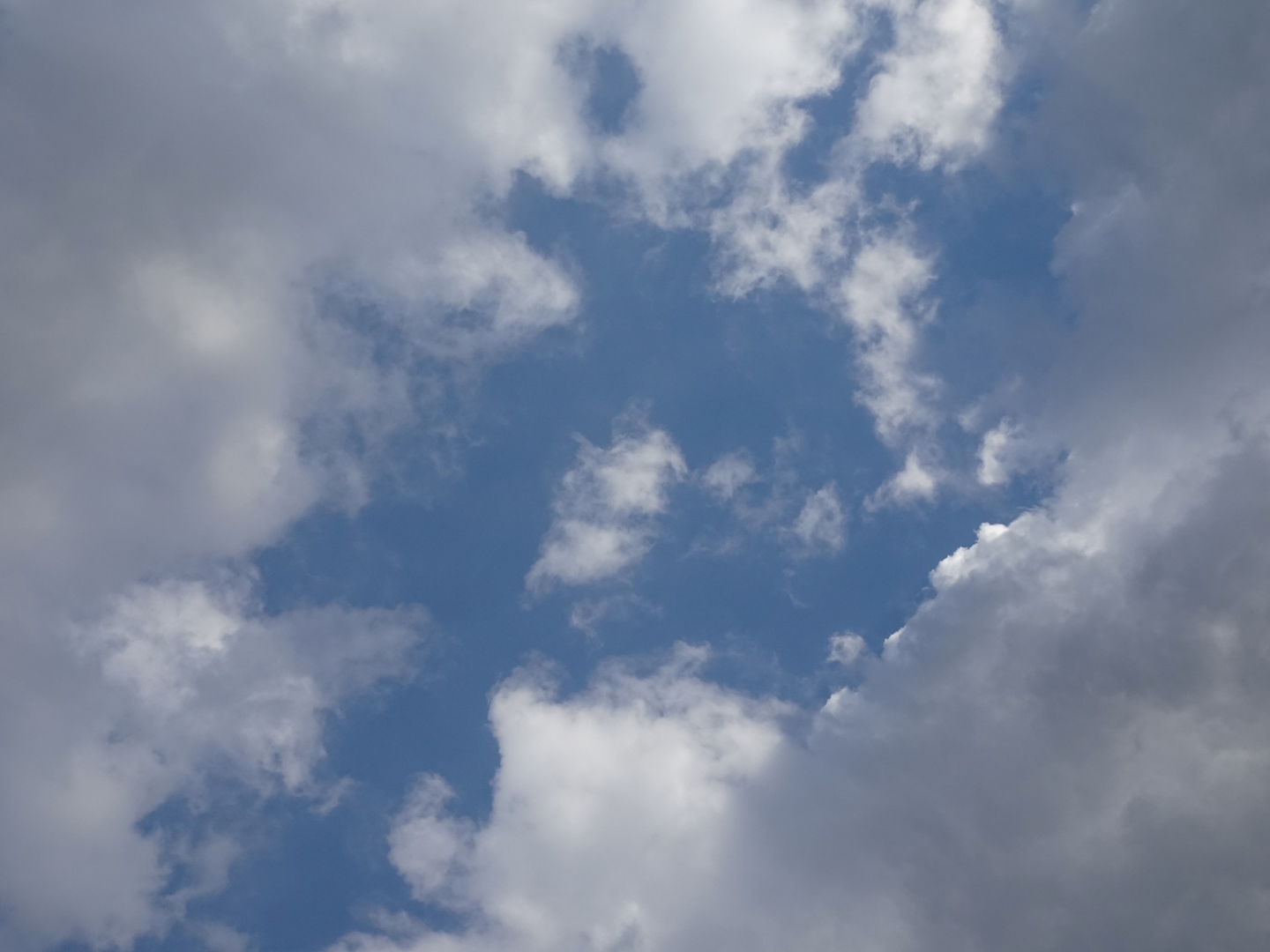 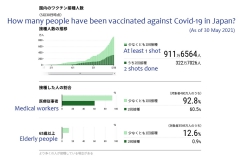 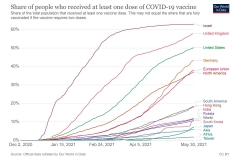 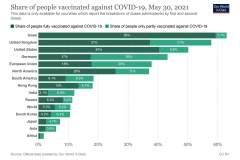