Good evening from Tokyo under the third time state of emergency.
Day 33.

It was raining all day today in Tokyo. In the afternoon it rained heavily. It was cold like back in April. Tomorrow it will be fine.

IOC member Dick Pound’s remarks are setting off a big firestorm in Japan. He made clear that the Olympics will be held even if PM Suga demands that it be cancelled. And he even said that the Olympics would be held unless Armageddon happened. Many people are wondering and angry, ‘In that case, will the IOC be trespassing in Japan?’. If the PM decides to cancel the Olympics, neither the IOC nor any foreign Olympians can step on Japanese soil, despite what the IOC may call out. Hello, old head man, did you know? This is an island in the middle of the ocean, remember? The members of the IOC are a mad bunch.

The number of new infections in Okinawa and Hokkaido, continues to rise and the situation is very serious. In Osaka and Kobe, it’s down. The state of emergency currently declared in 9 prefectures, which expires on 31 May, will be all extended till 20 June. The Government made a decision tonight.

The vaccination process is making progress. The Government is considering vaccination in the workplace by industrial physicians and also on a mass scale in university campuses. In the case of university vaccinations, the Education Minister said they are considering to provide simple jobs for students who have lost their part-time jobs due to Corona disaster. There is hope.

People who received vaccination in one day on 26 May
564,235 people 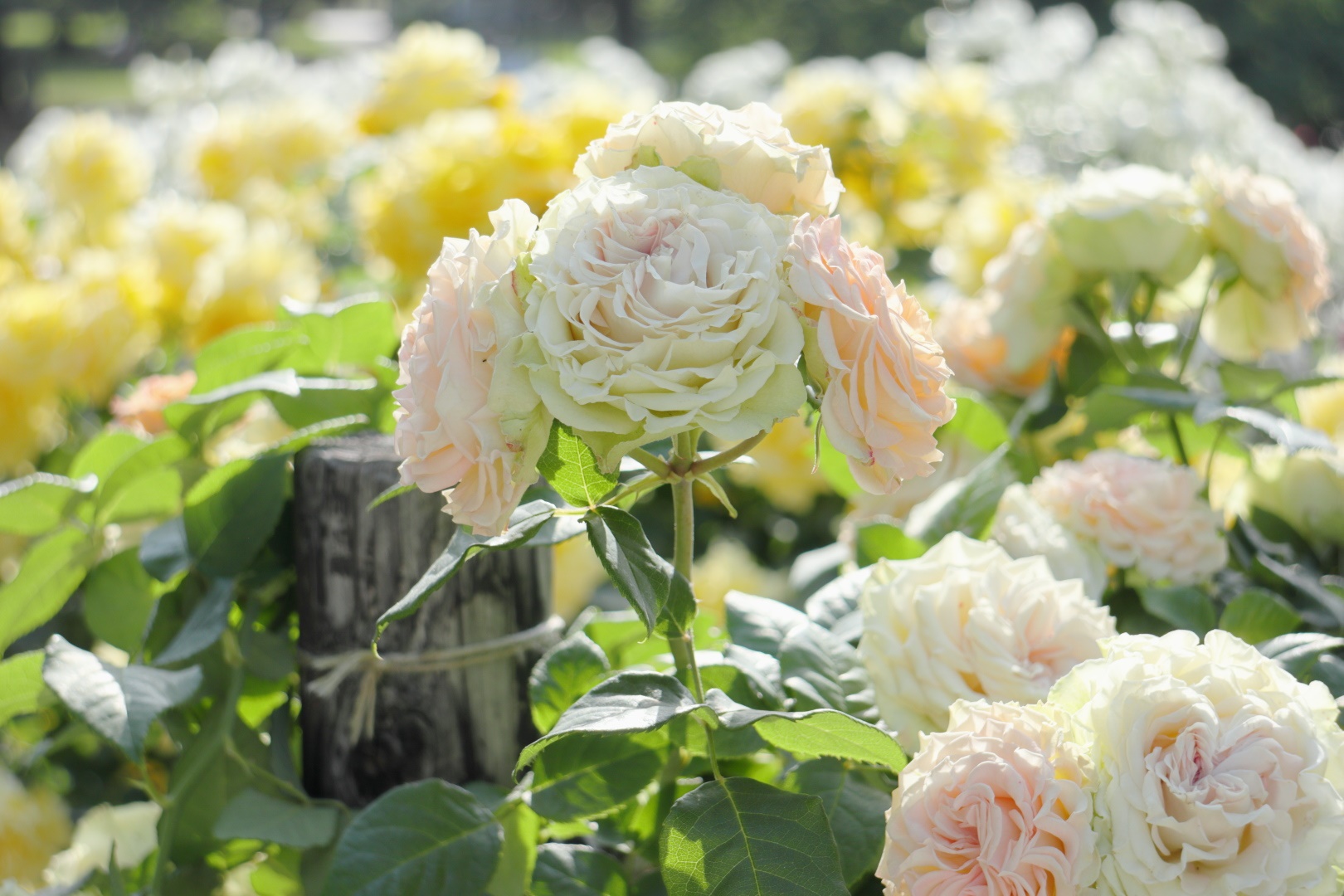 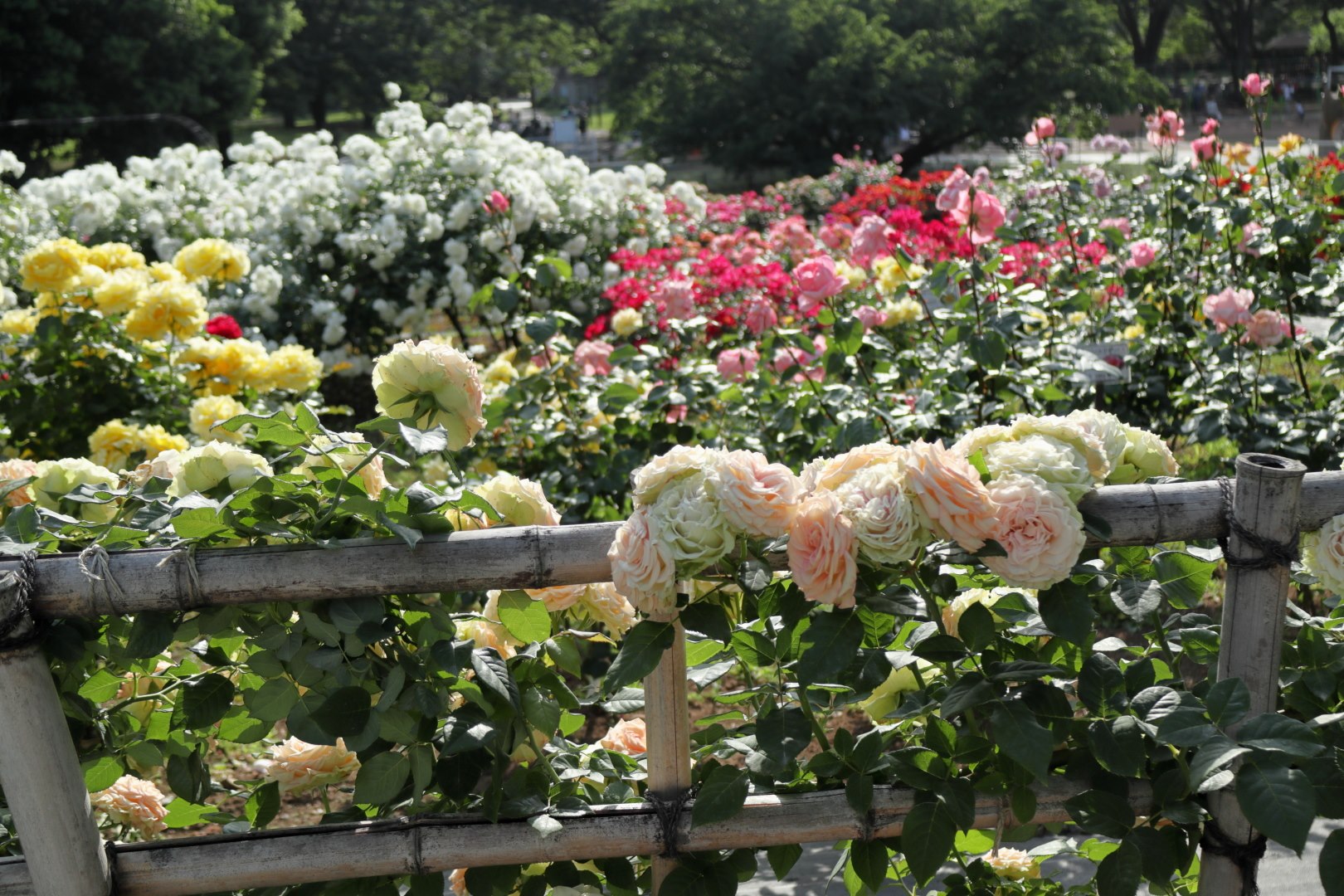 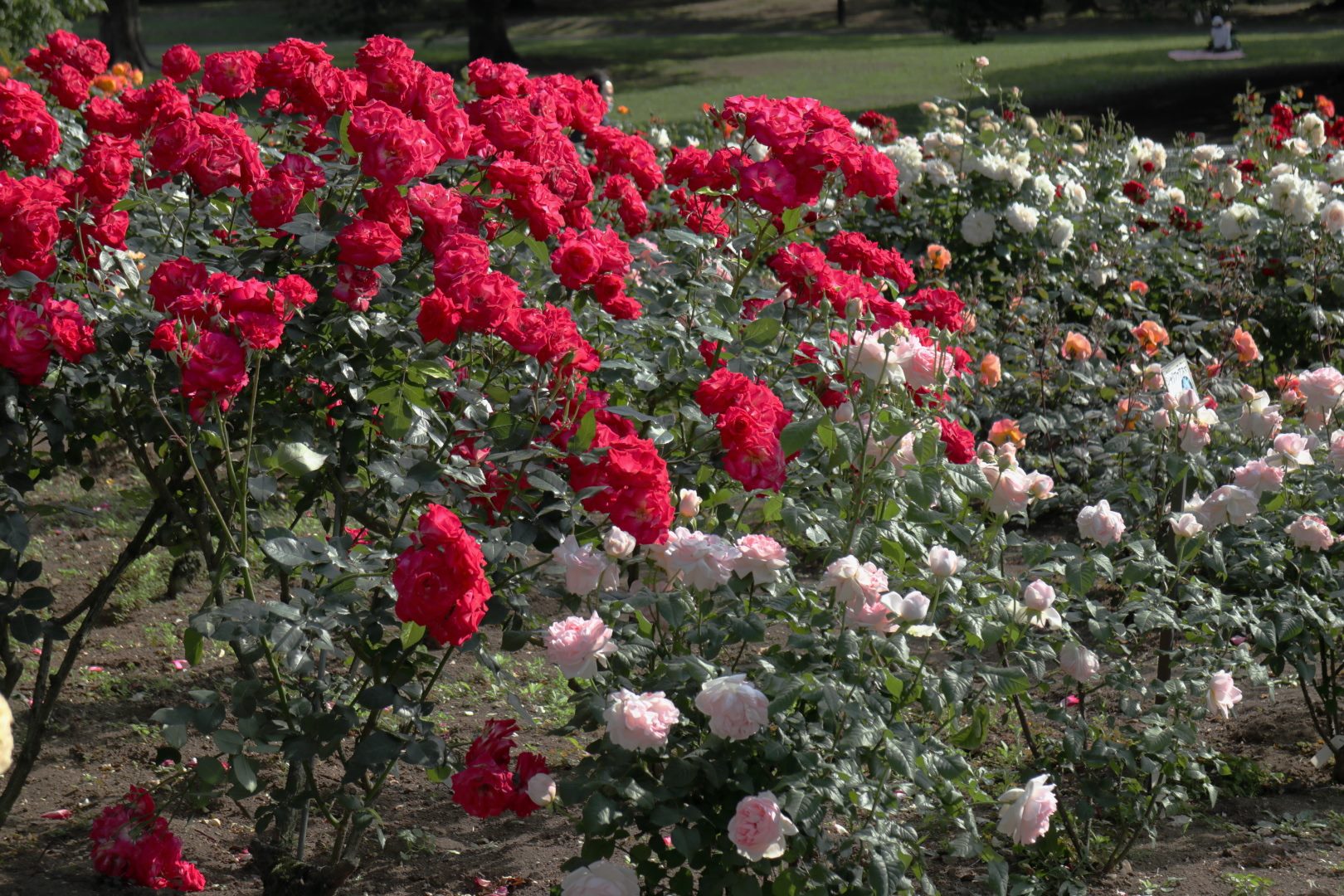 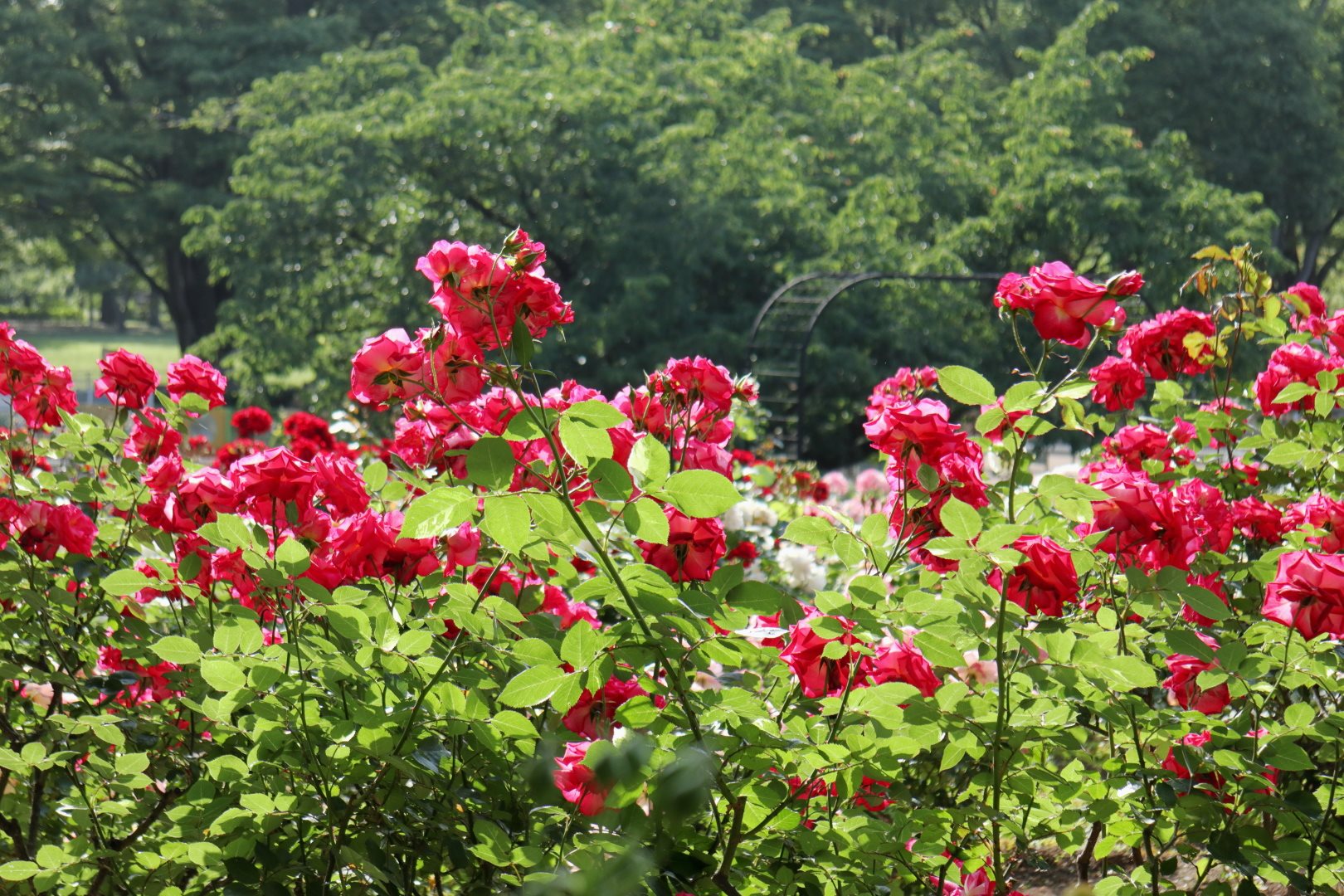