Good evening from Tokyo under the third time state of emergency.
Day 34.

Forecast for today had been sunny and very hot, but not really, it was cloudy all day. It was not hot and a pleasant Friday. I felt bored because there was no blue sky, but it was not bad.

Today, the Japanese Government officially announced the extension of the state of emergency declared in 9 prefectures, including Tokyo and Osaka, until 20 June. Many people are calling for the Olympics to be cancelled, but this country’s PM continues to completely ignore the voice of the people. I am sure that in the next national election the ruling Liberal Democratic Party (LDP) will be totally defeated and will lose its power. Now, even the supporters of the LDP no longer support the Suga Administration. His administration has just come to birth, but already it is on its deathbed.

This is the second extension of the third time state of emergency. In Tokyo, the request to close museums, art museums and movie theatres will be lifted, and they will open on 1 June. In Osaka, restrictions are also expected to be relaxed. Events and concerts, which had to be held without an audience, will be able to be held with an audience on weekdays. On Saturdays and Sundays, events and concerts will still have to be held without an audience. However, I believe that this change will help many promoters and orchestras to make some recovery from the depths of the economic crisis. There is still hope.

People who received vaccination in one day on 27 May
581,228 people

Good night. Have a beautiful weekend! 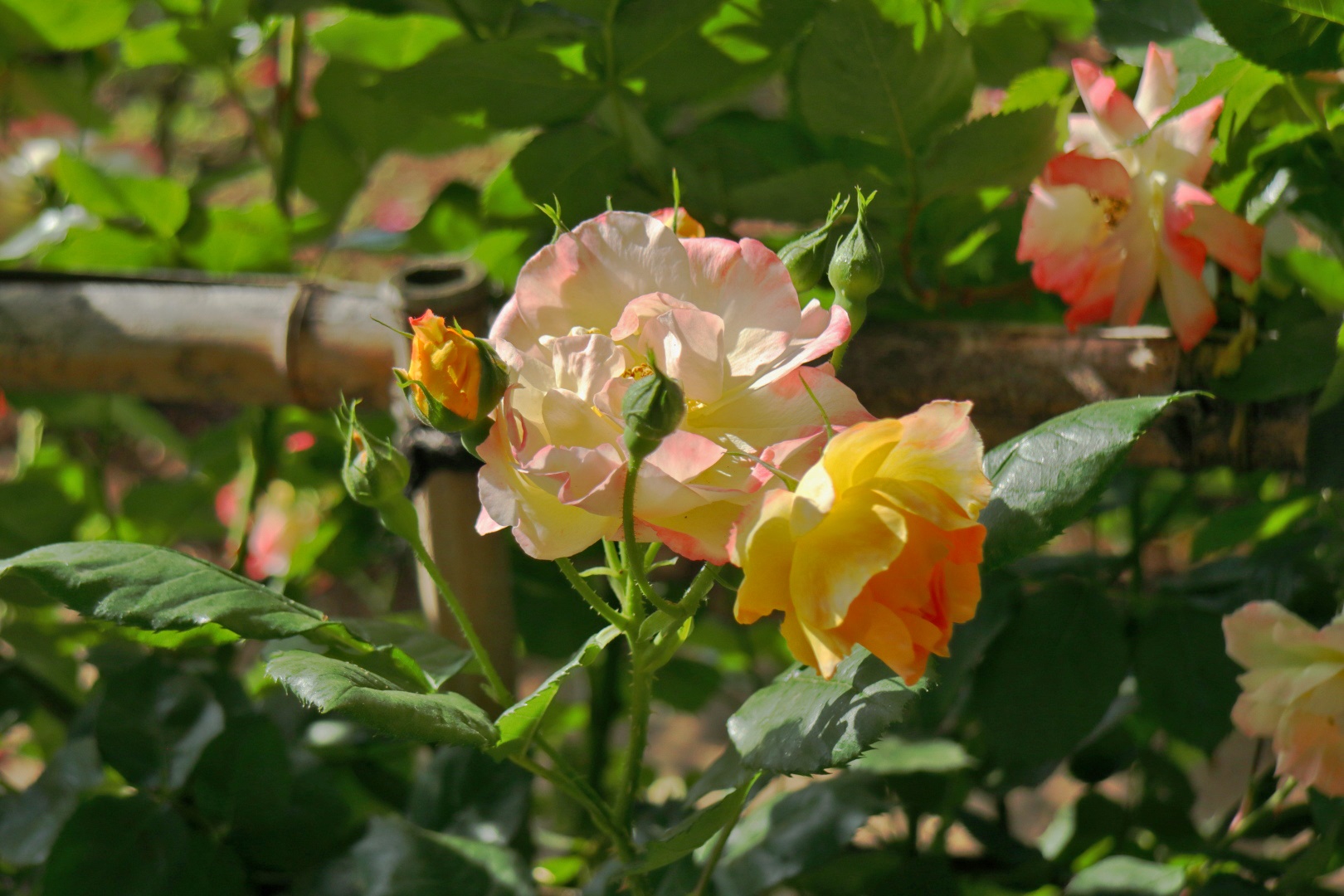 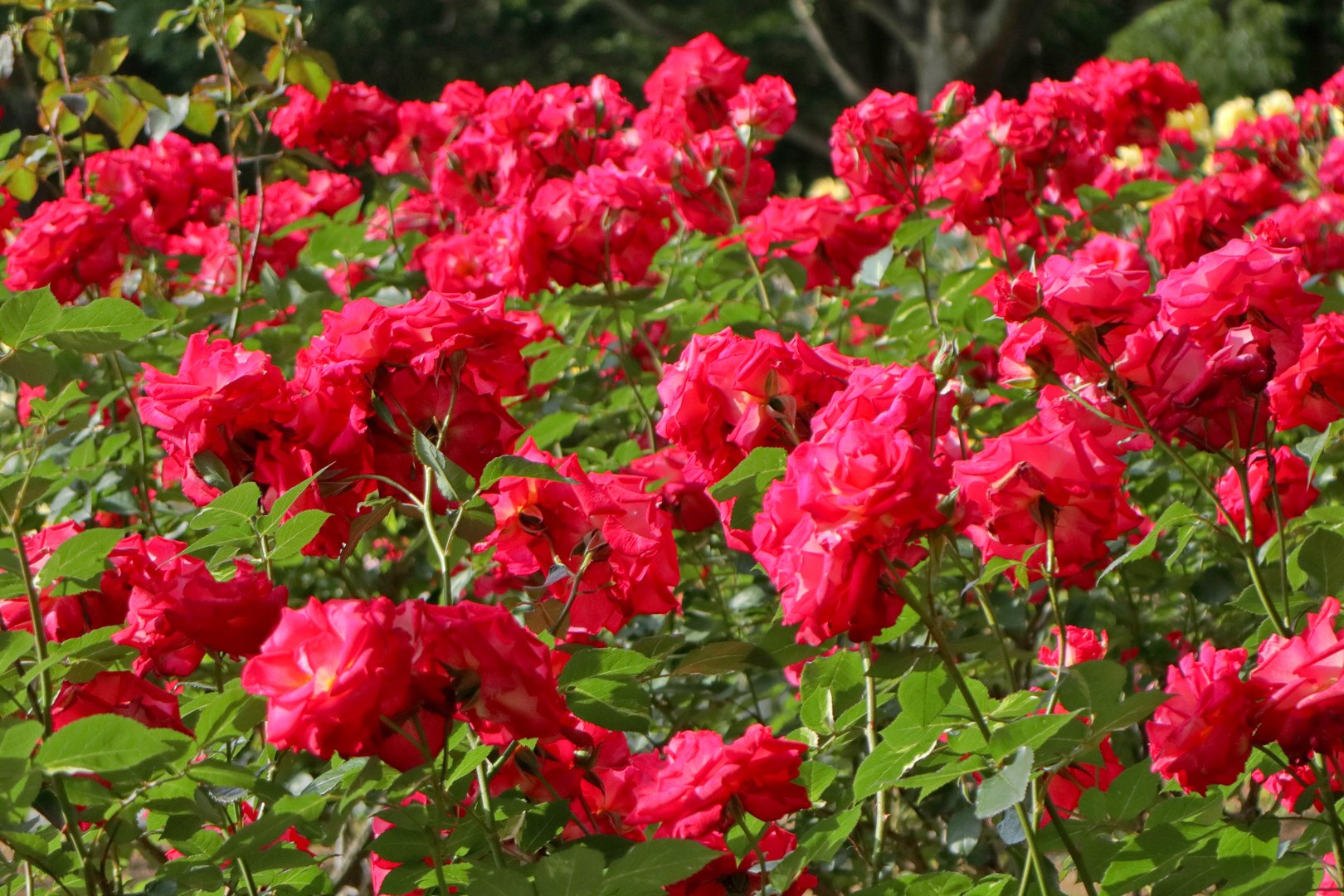 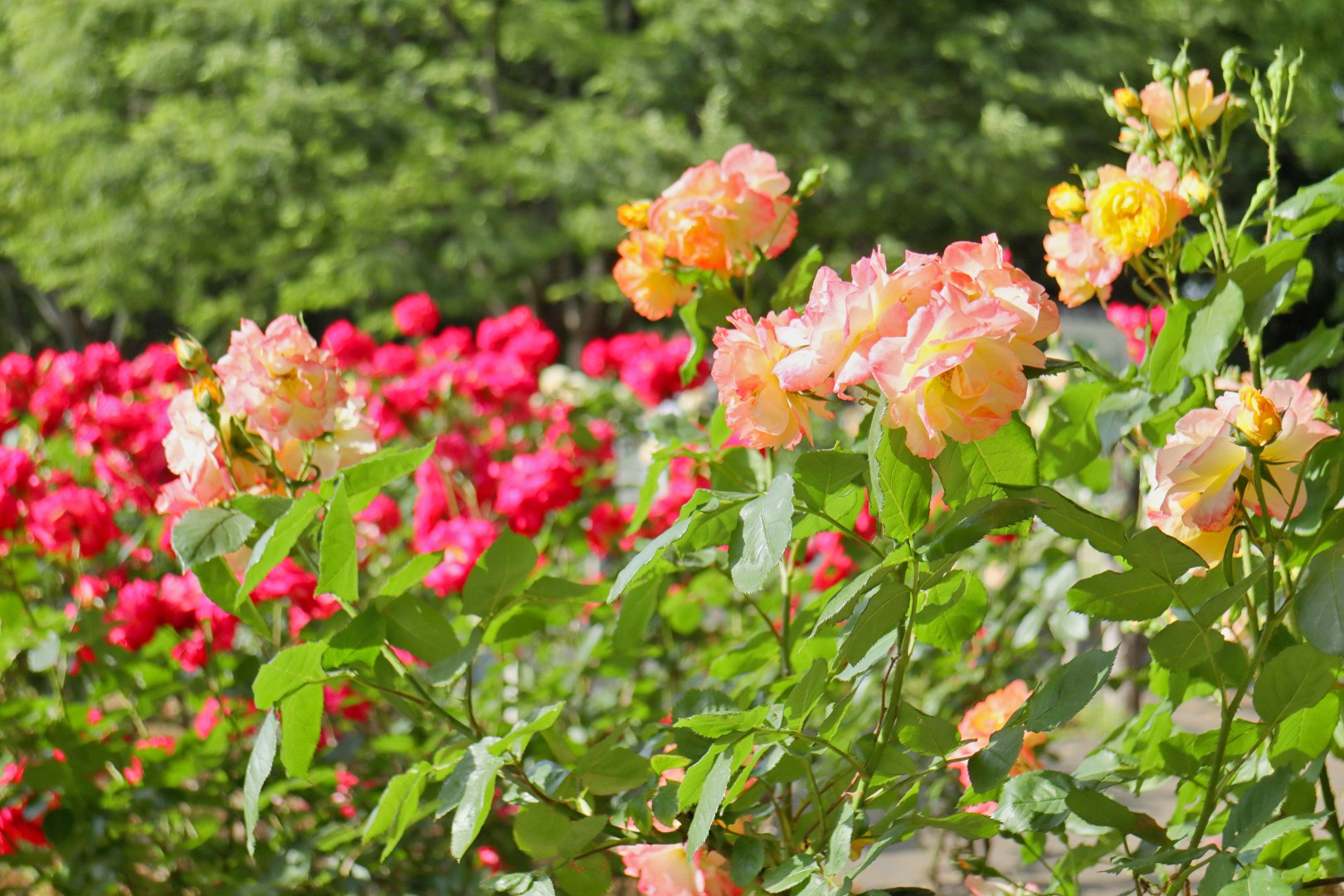 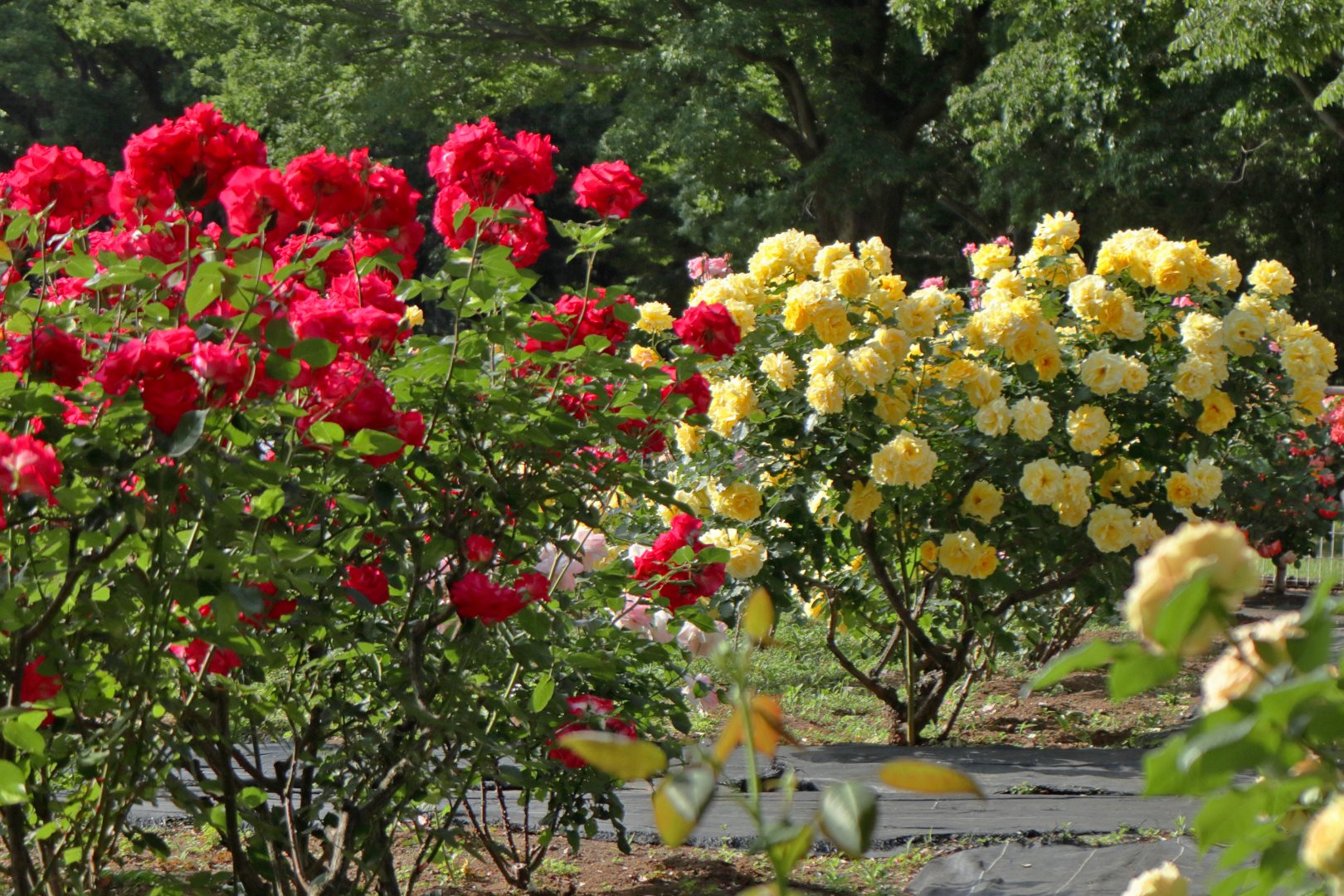 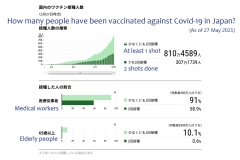 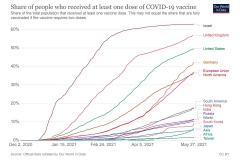 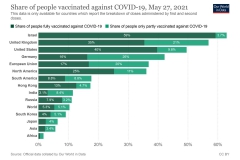