Good evening from Tokyo under the third time state of emergency.
Day 32.

Today’s morning glow was a fresh colour. I love beautiful morning sky. In the evening the total lunar eclipse happened. The lunar eclipse started at 18:45 and ended at 21:52 on Japan time. However, the sky in Tokyo was covered with clouds, so I couldn’t totally enjoy this special astronomical show. I only saw the hazy moon through the clouds at the end of the lunar eclipse. Today in Tokyo, it was a little hot in the daytime, but comfortable. It wasn’t raining and it was a day of mild climate. Now is the midnight, it’s chilly outside the window. My study is filled with the heat from the afternoon, making it feel like summer. Forecast for tomorrow is heavy rain.

A major Japanese news media company, the Asahi Shimbun (Asahi News), has published an editorial this morning to demand a decision from the Prime Minister to cancel the Olympics.

The big media companies in Japan that are sponsors of the Tokyo Olympics 2020 are as follows:
Asahi, Yomiuri, Mainichi, Nikkei, Sankei and Hokkaido Shimbun (Doshin)

People who received vaccination in one day on 25 May
563,942 people 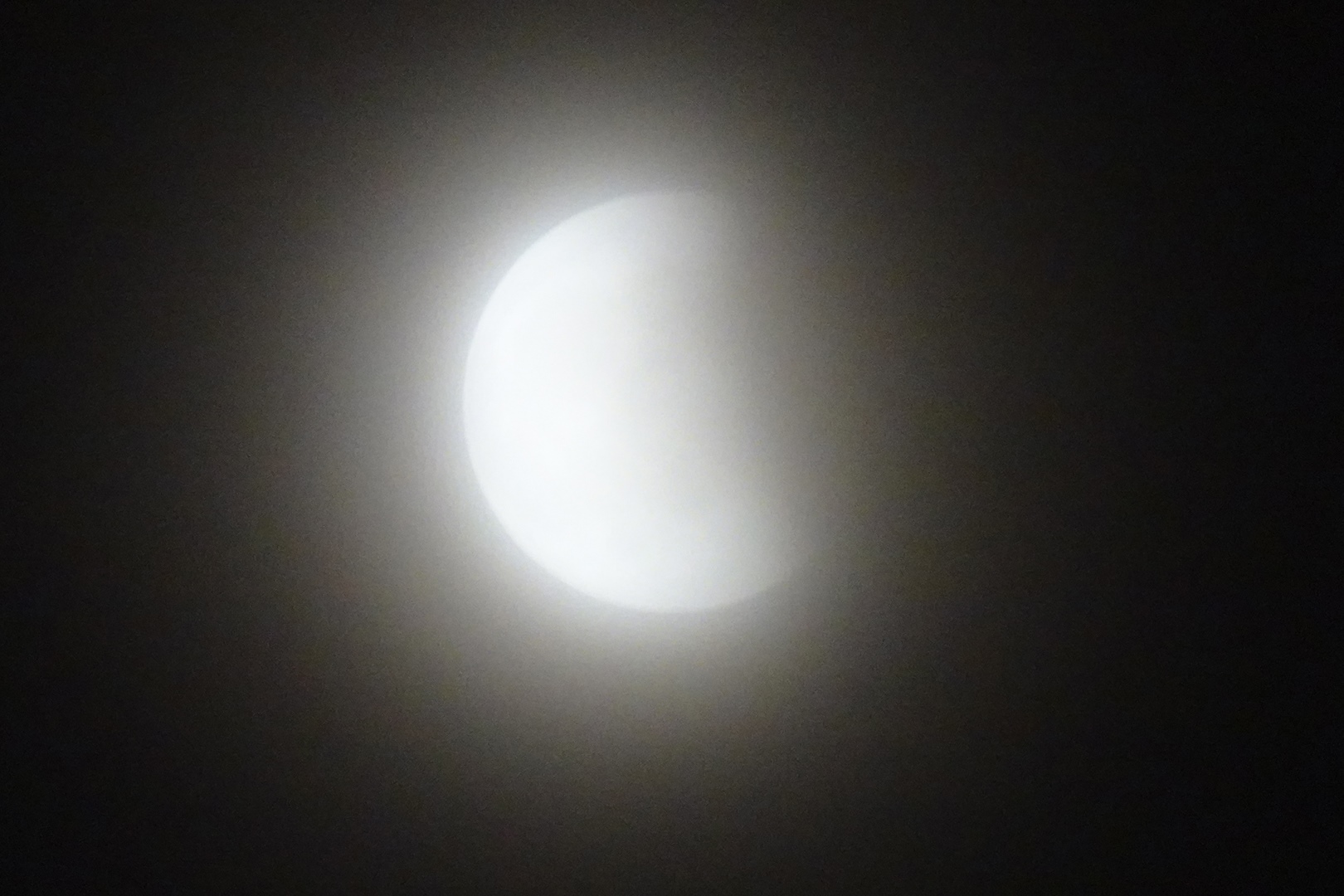 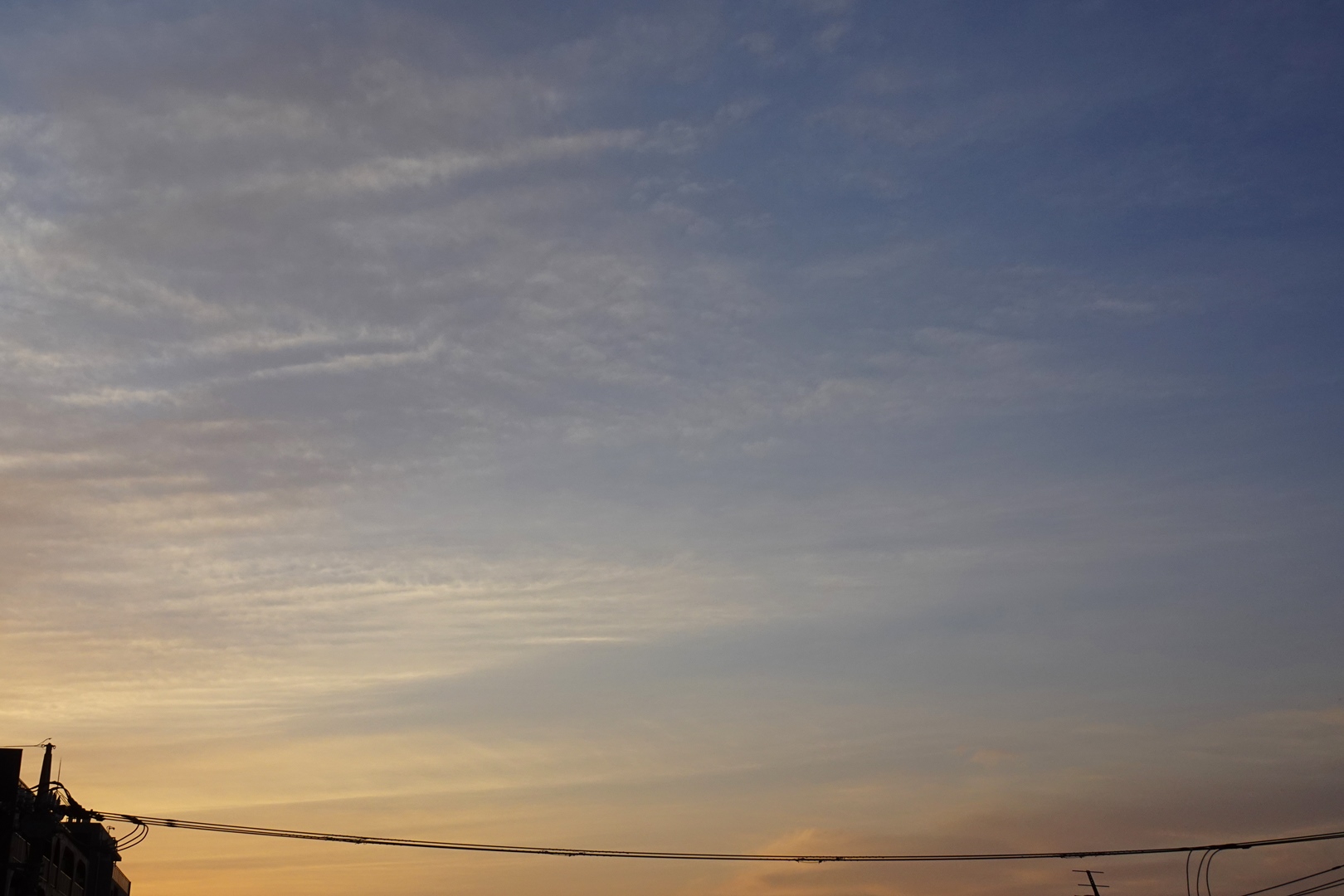 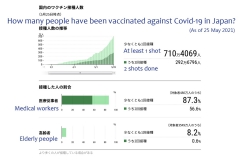 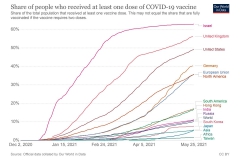 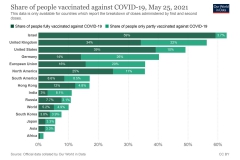