Good evening from Tokyo under the third time state of emergency.
Day 31.

Despite many people are dying from Coronavirus in this country and the world at very this moment, IOC, the Japanese Government and the Tokyo Metropolitan Government will to try to held the Olympics by force after the delay of 1 year. The latest public opinion poll of Tokyo residents released today, shows that 60% of respondents think the Olympics should be cancelled. The approval rating of the PM Suga’s Cabinet was a low 16.1%. People who responded as disapproved were 64.1%.
https://www.tokyo-np.co.jp/article/106318/2

On 4 July, the Tokyo Metropolitan Assembly Election will be held. Tokyo has a population of about 13.94 million people (as of 3 March), and it is about 11% of the total population of Japan. This election will predict the future course of the national elections. The upcoming infection situation in Tokyo, the Olympics problem and the progress of vaccination may have a big influence on the election. After all, the chaos is in here, in this city, in this country, as usual. Zen is needed to calm down.

The vaccination progress has been accelerated. It will be expected that more speed up in June. I put the charts at the end of my roses photos. 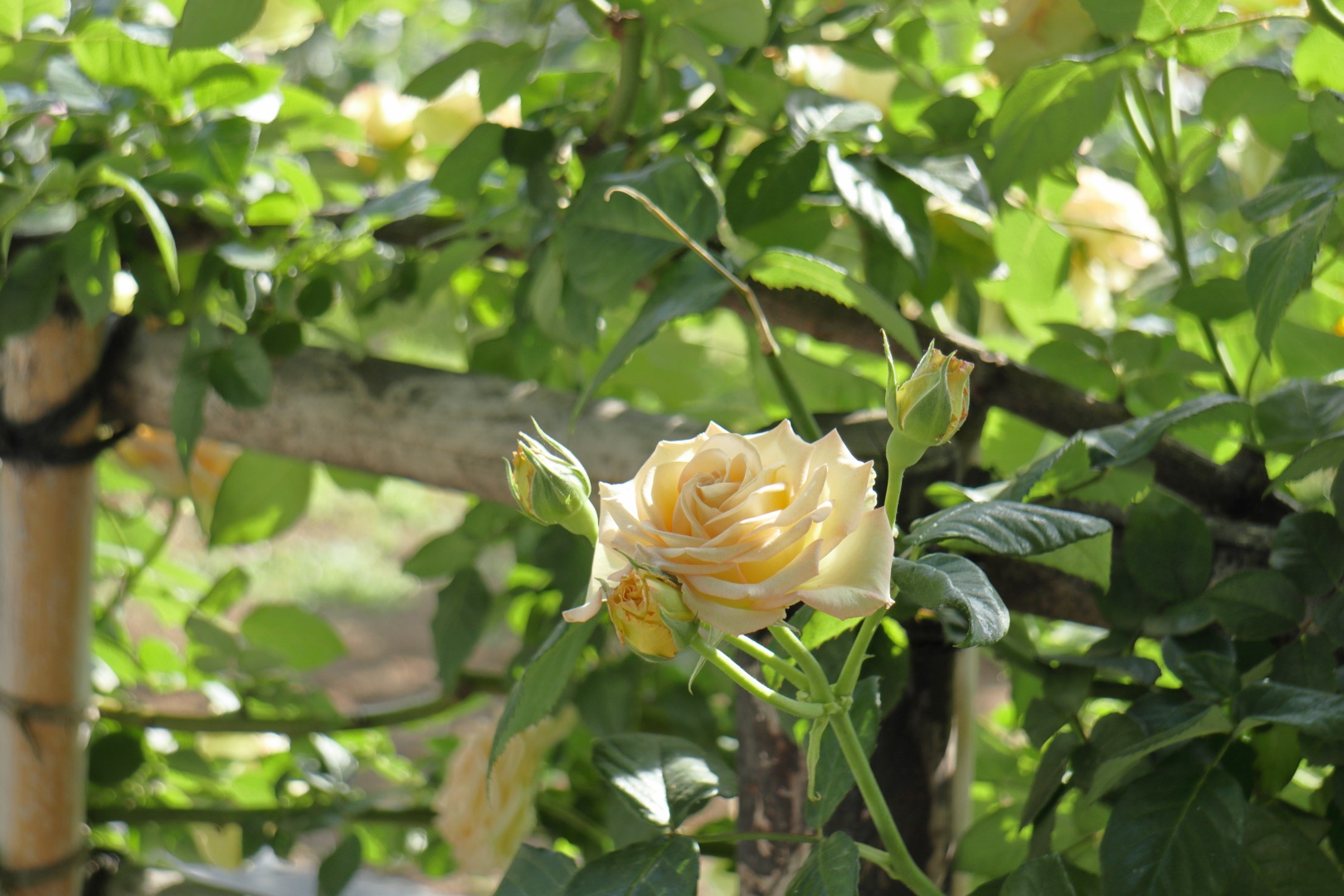 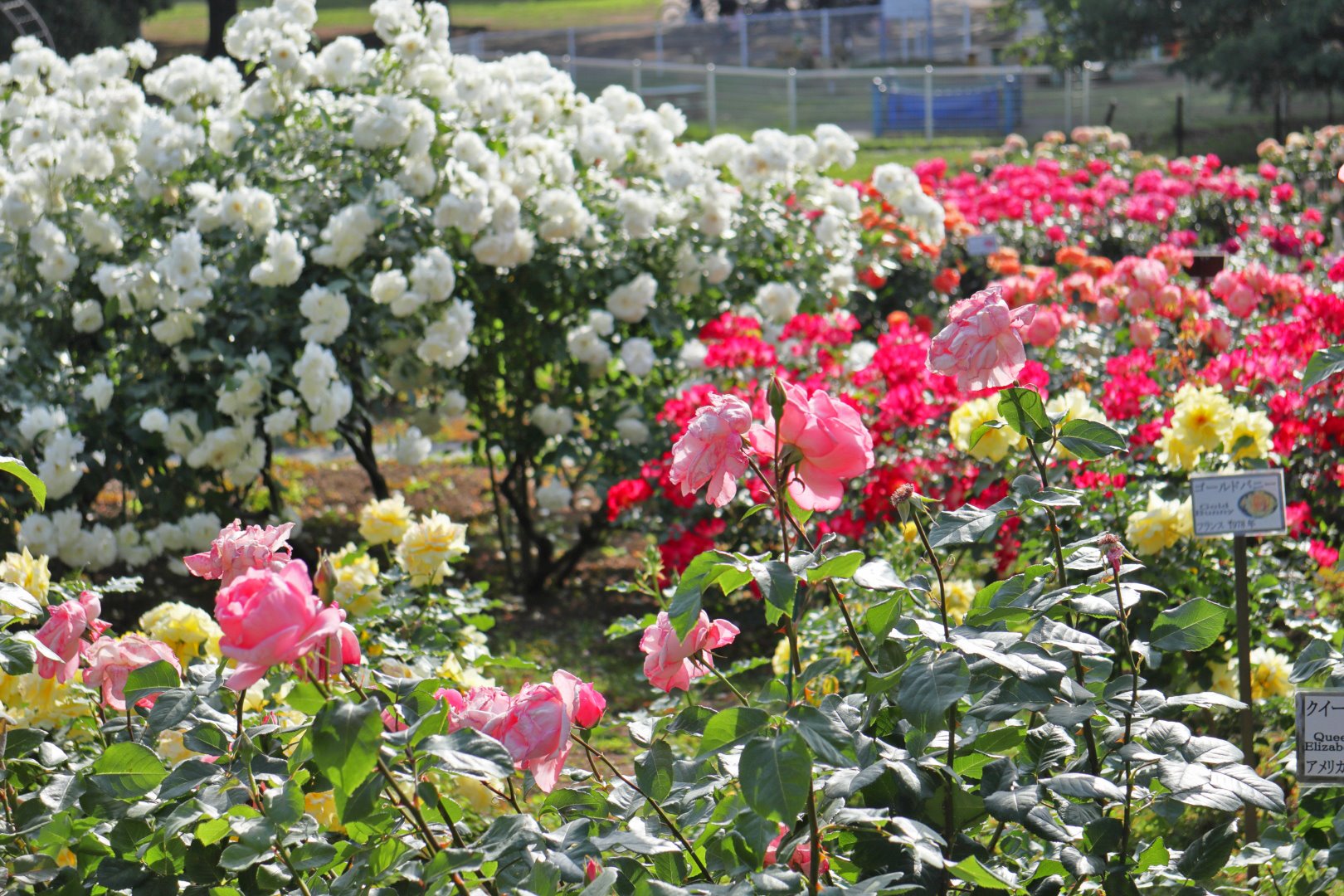 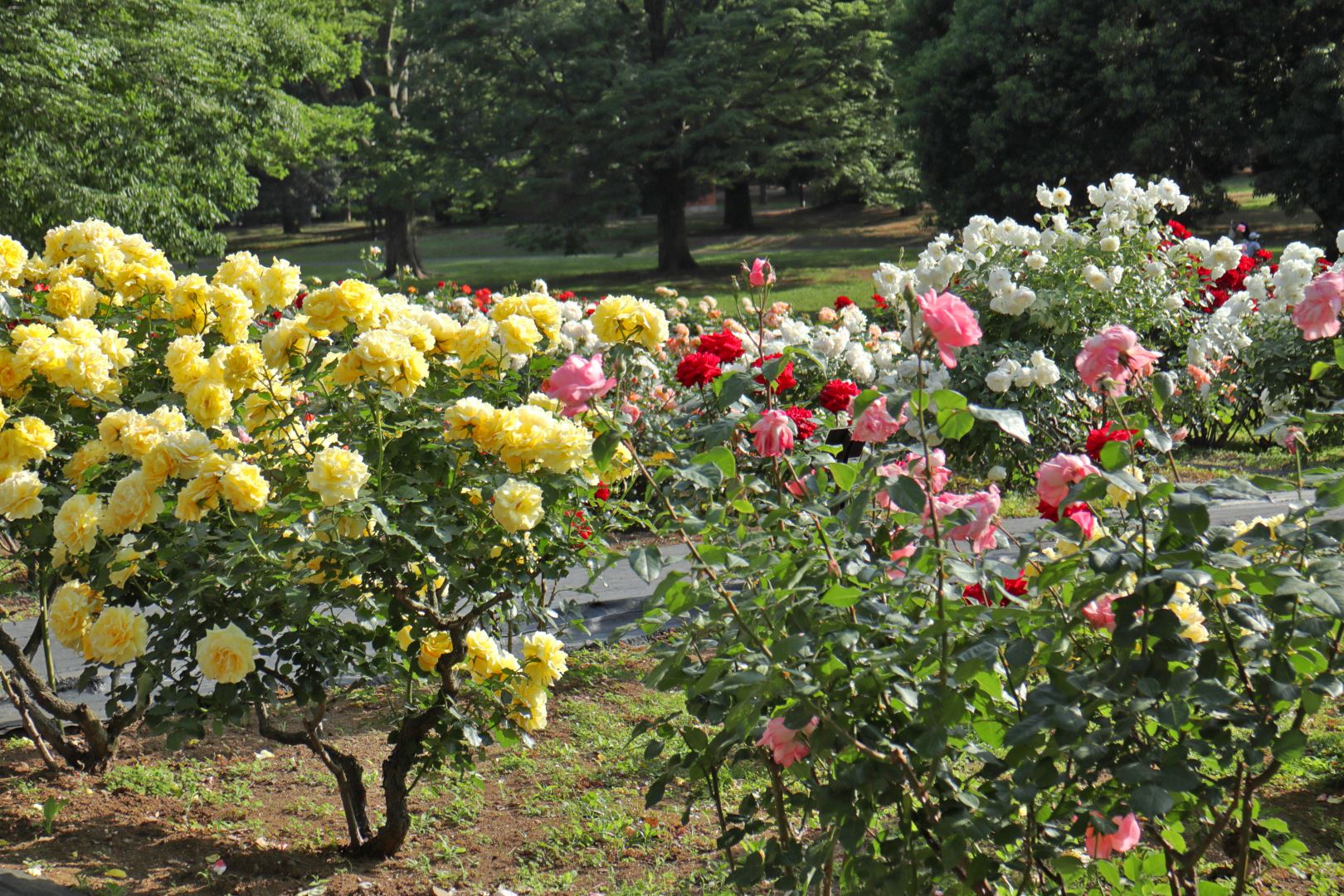 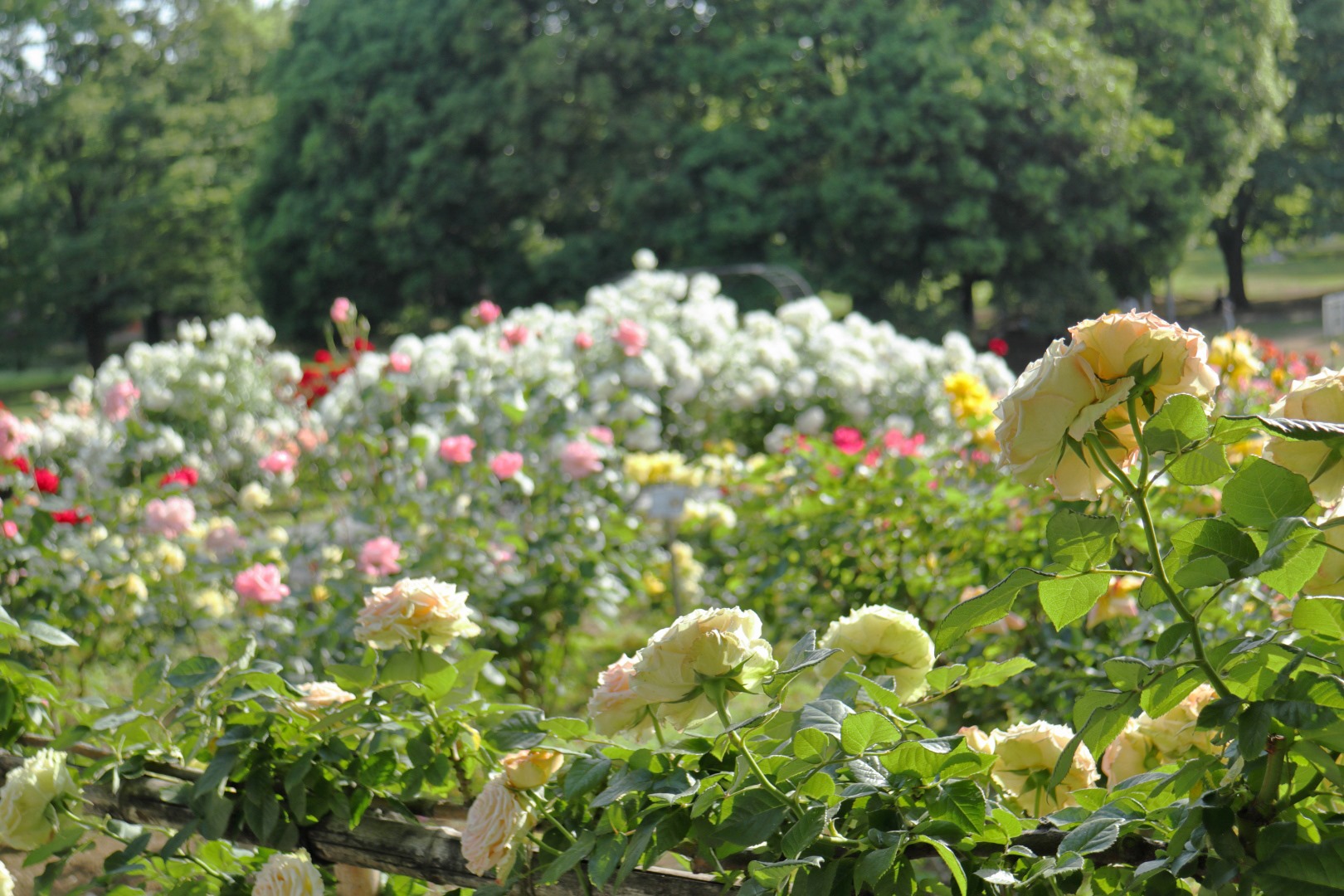 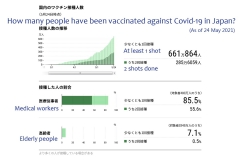 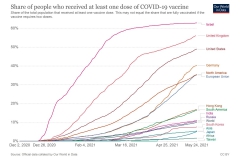 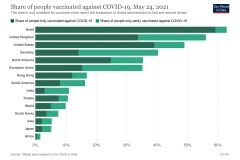