Good evening from Tokyo after the second state of emergency was lifted.
Day 18 after the lifting.

The Corona situation in Japan is as usual. The spread of the infection is getting very serious in the Kansai area, especially in Osaka and Hyogo (which has Kobe). The Governor of Osaka Prefecture has announced that it will cancel all Olympic Torch Relays on public roads in Osaka Prefecture. As an alternative solution, Osaka Prefectural Government is considering that the Torch Relay carry out in The Expo Commemoration Park (万博記念公園, Bampaku-kinen-koen) without spectators.

Mikitani, the founder and CEO of Rakuten, one of Japan’s biggest companies, stated his opinion on Twitter today, saying that the Olympics should be cancelled. I dislike him, but I agree with his opinion.

The weather was sunny in Tokyo today. Yet it was cold. As I wrote yesterday, I went to the Yae-zakura (double-flowered cherry tree) grove in the park. It was early evening, I could take many beautiful photos. In that grove, there are many big trees of Yae-zakura. I also went and saw the rhododendron grove, which is a little far from that Yae-zakura grove. The rhododendrons were also in beautiful bloom. I post some photos here from today’s my walk. I hope you enjoy the spring in Tokyo with these photos.

No. 10, My favourite snack I bought at the stand nearby this bench. The fried rice-cakes (age-mochi 揚げ餅) seasoned with sugar and soy sauce, with the seaweed (nori 海苔). 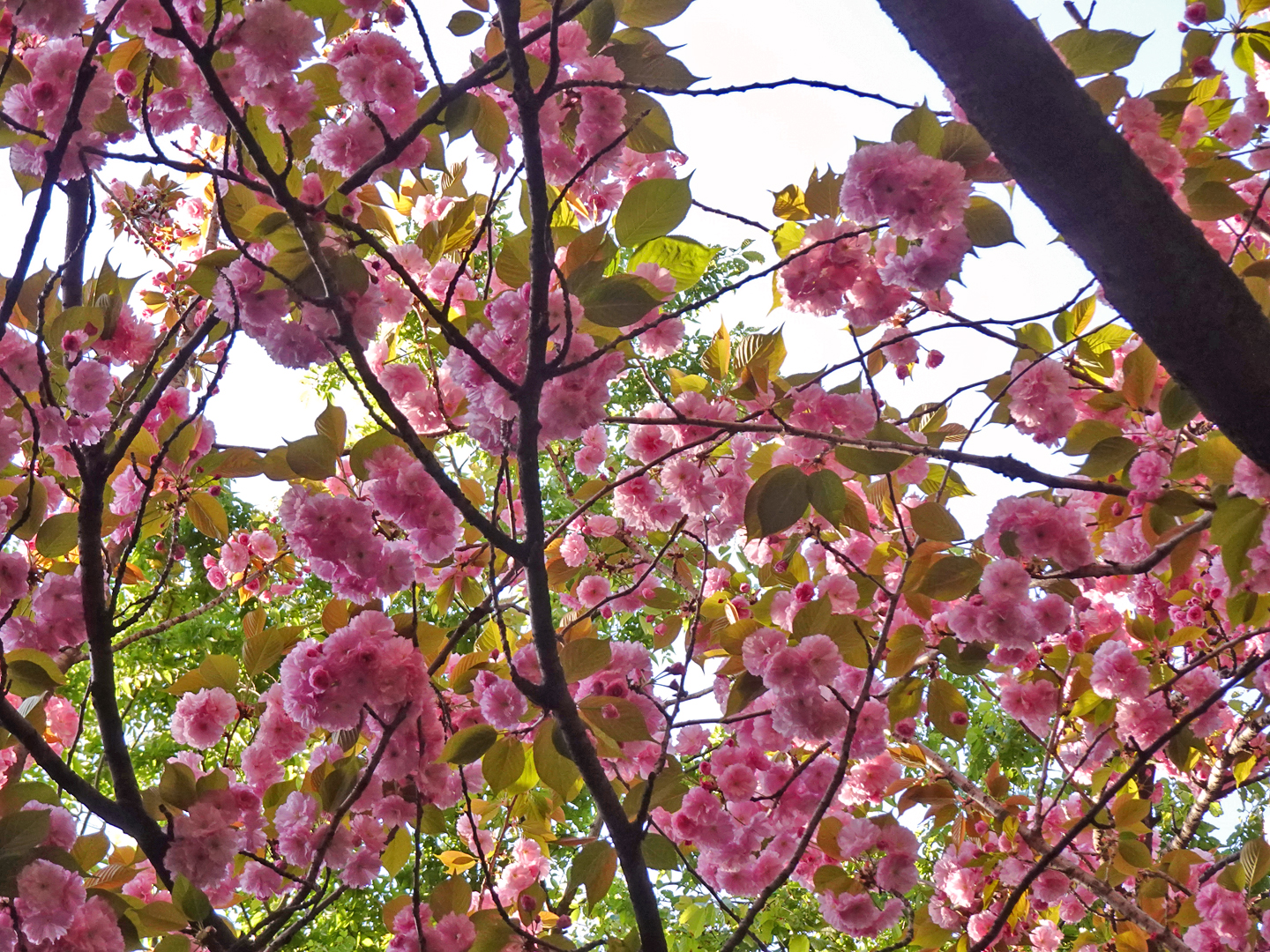 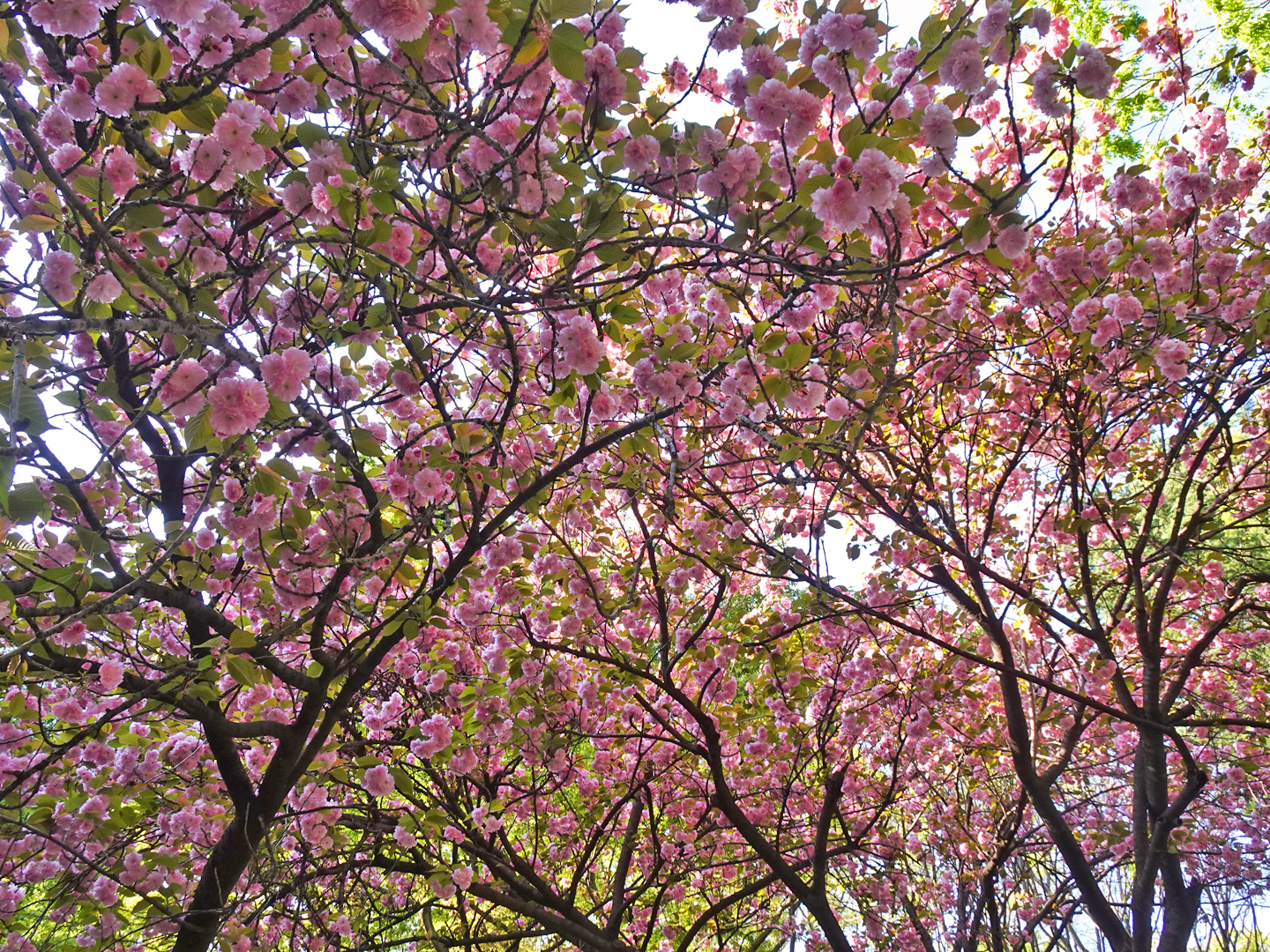 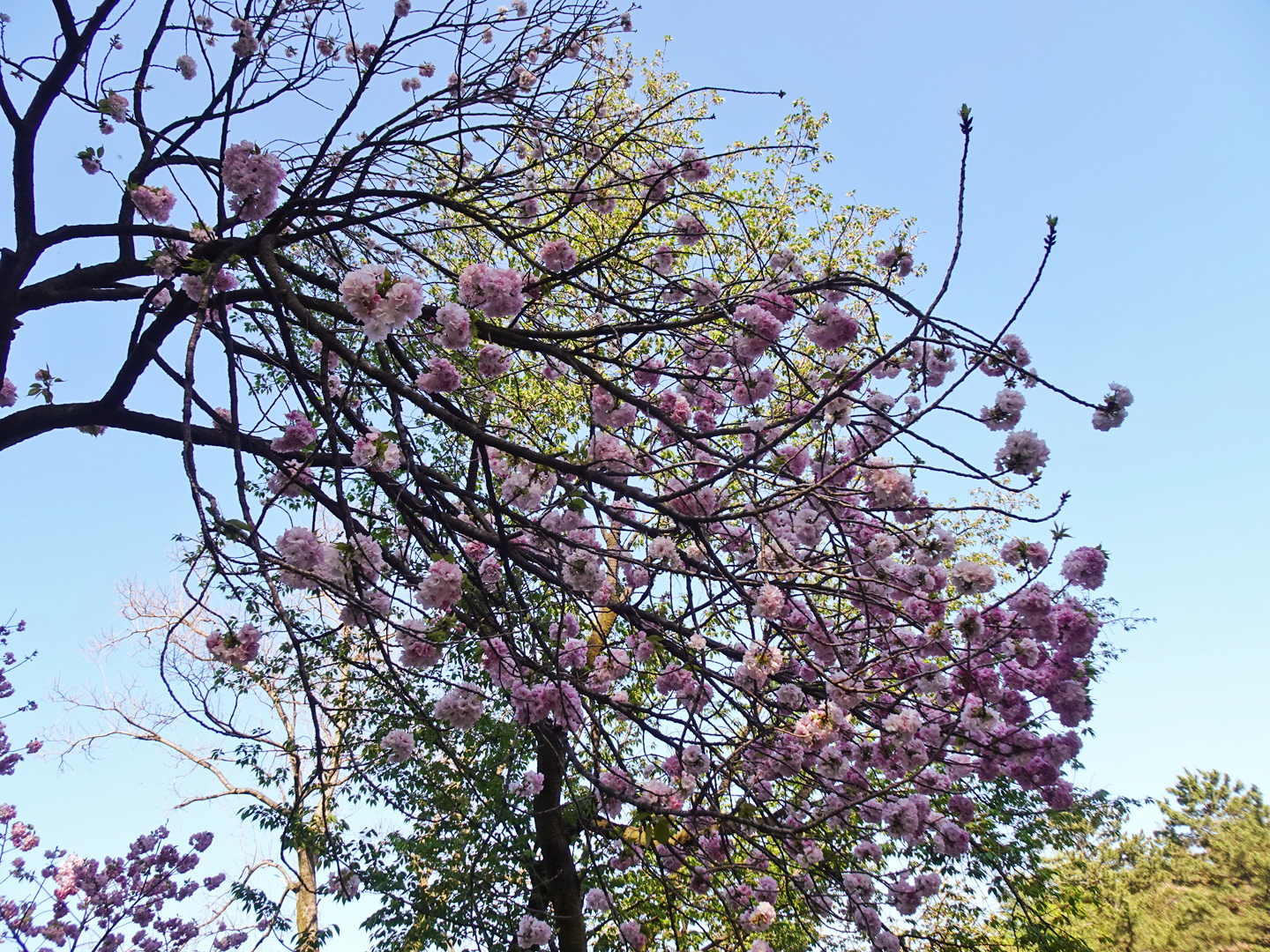 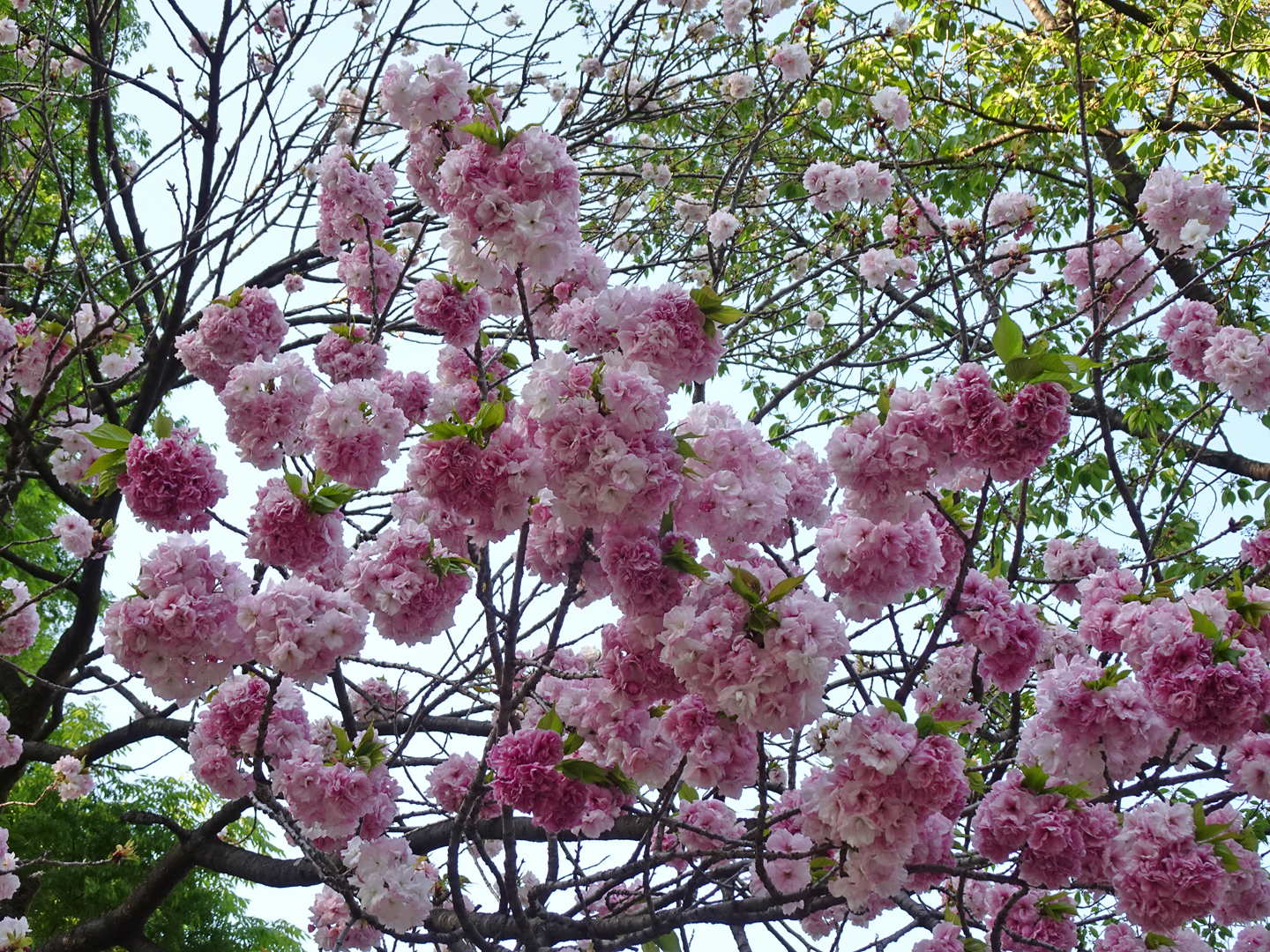 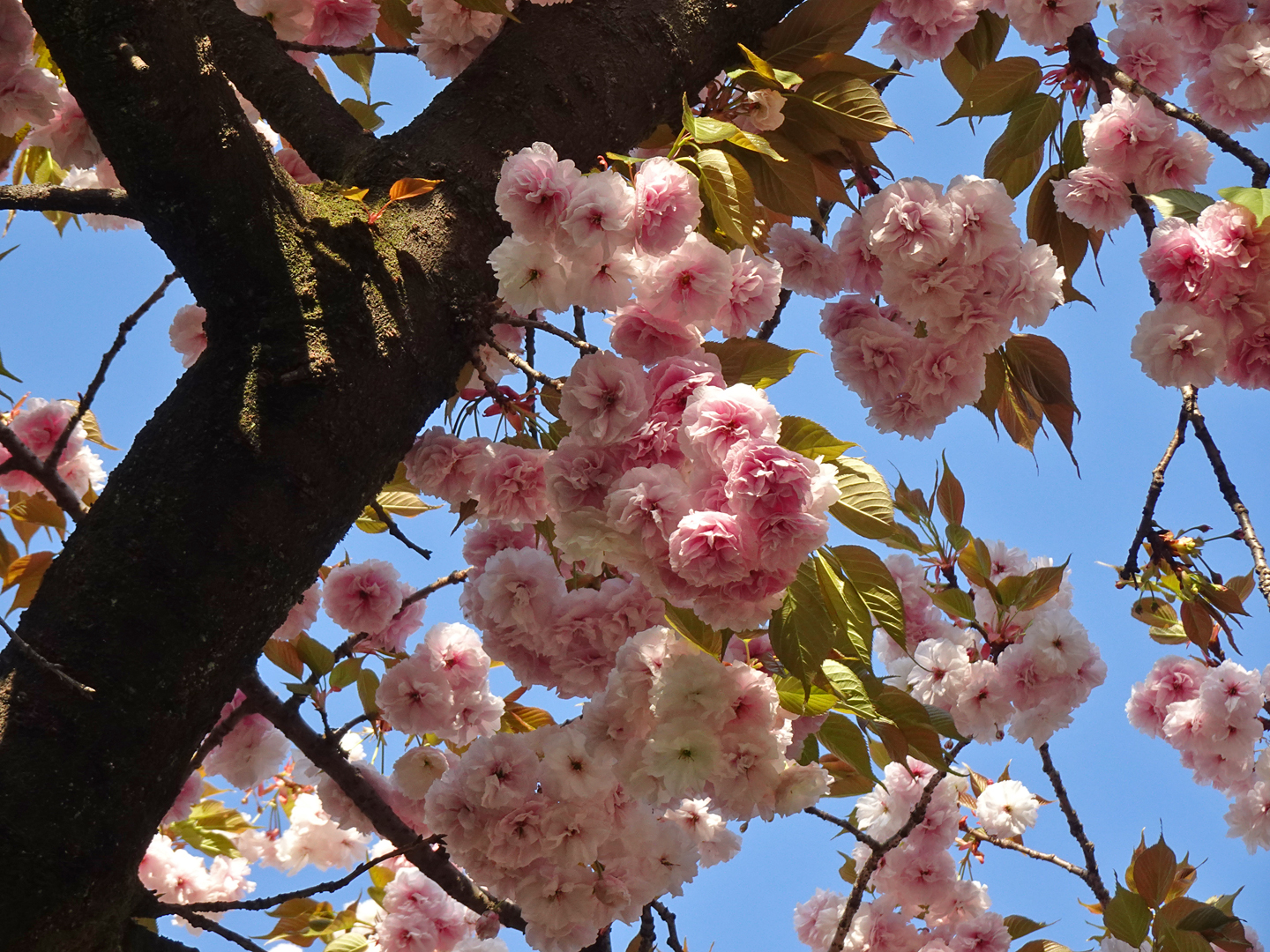 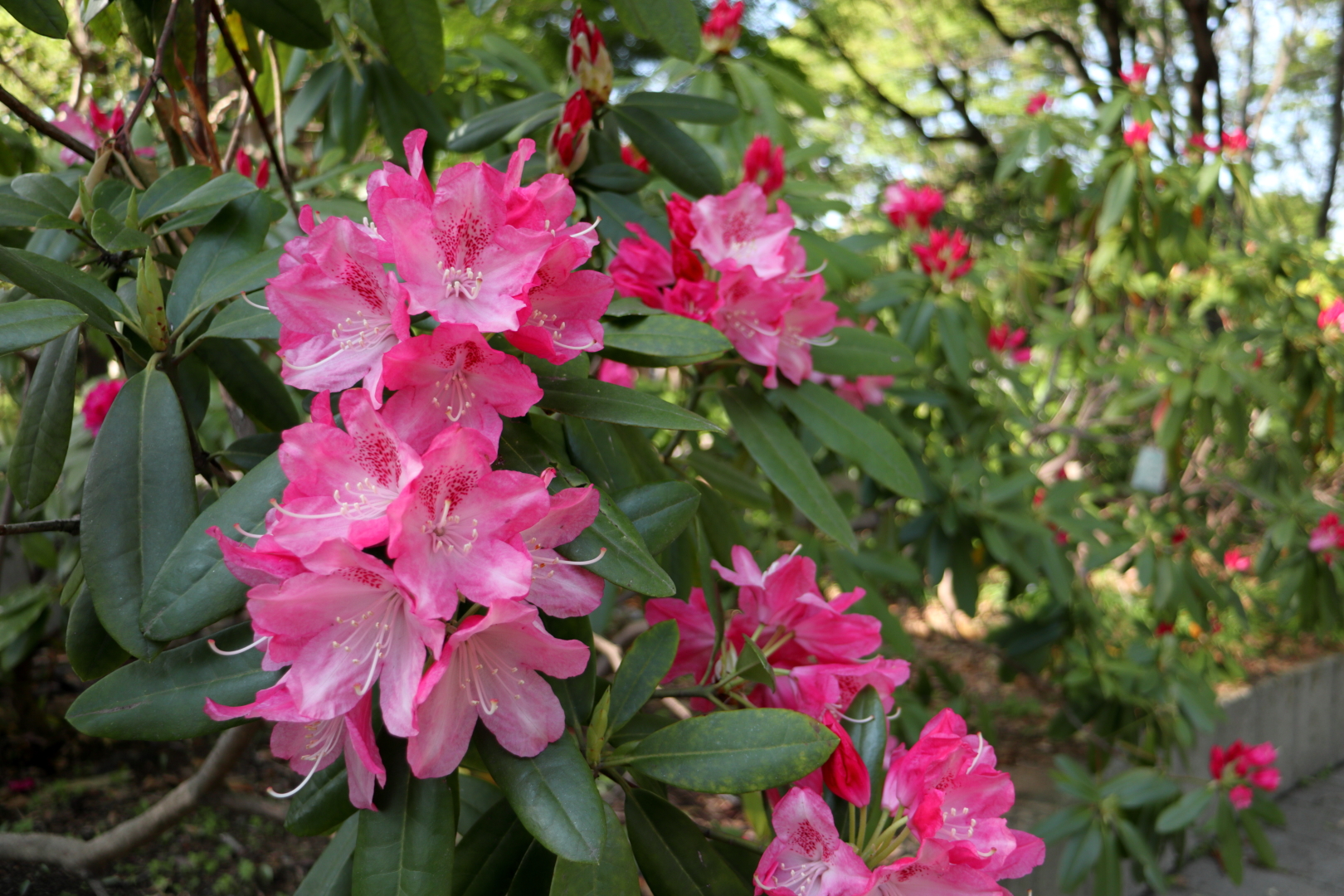 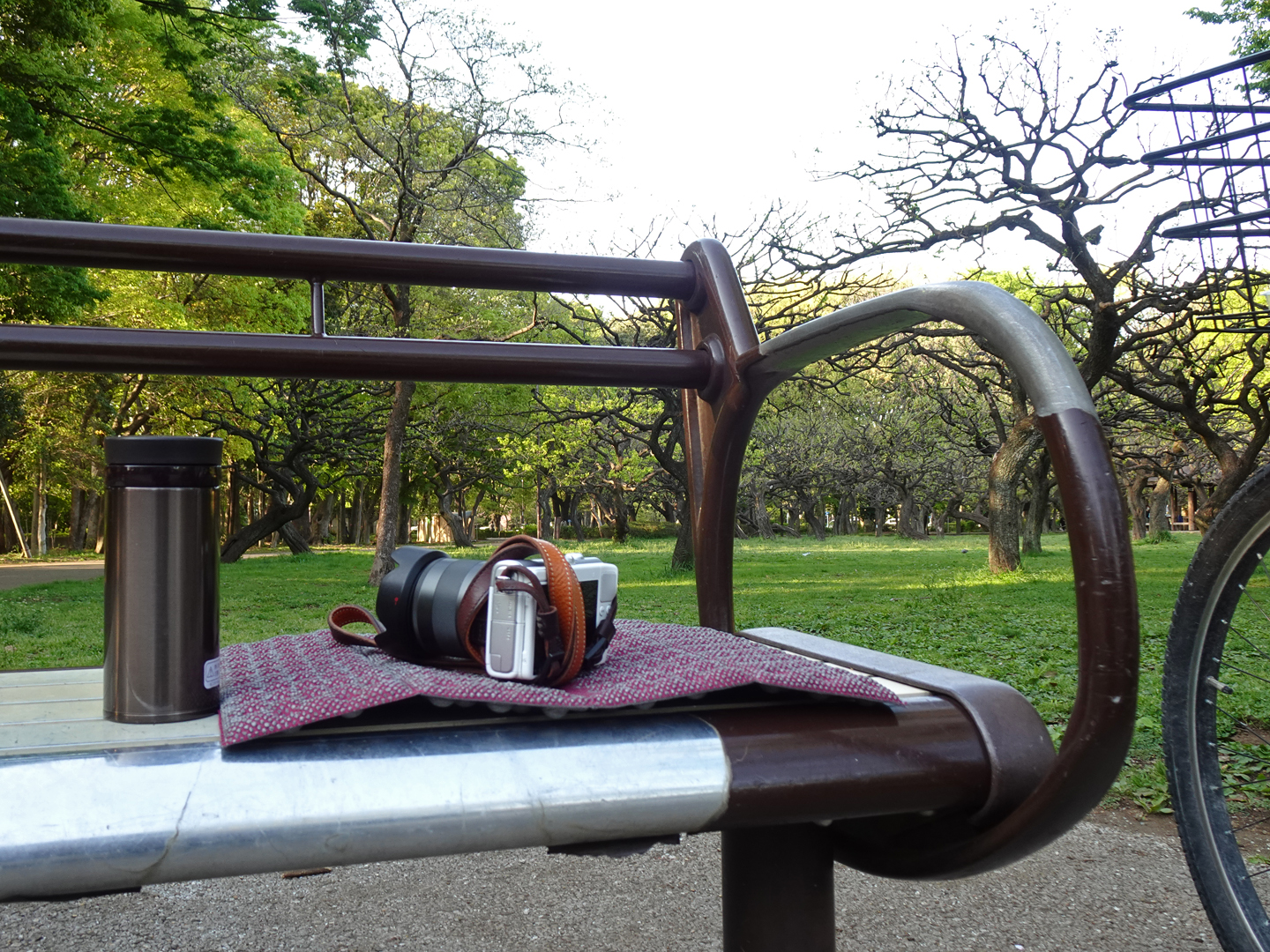 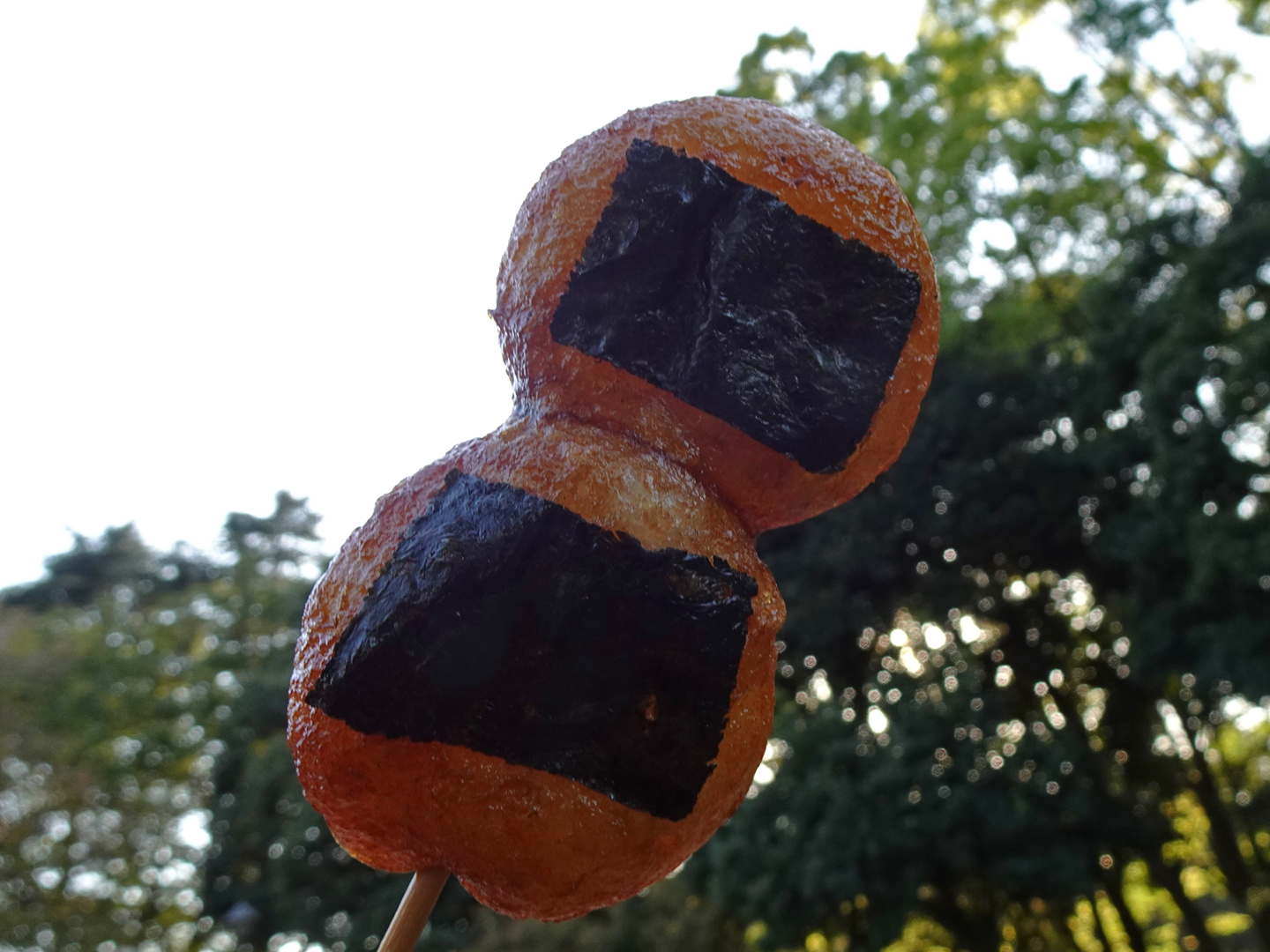