Good evening from Tokyo under the state of emergency.
Day 42.

As I posted here yesterday, Seiko Hashimoto was elected as the new president of the Tokyo Olympics today. She is now Japan’s Minister for the Olympics, but she will resign her position to accept the president’s post. Undoubtedly, she was a historically great athlete. As an athlete, she was a very respected player during her career. She was born five days before the opening ceremony of the 1964 Tokyo Olympics, which was not cancelled. Her father named her Seiko, after the Olympic Flame. The Olympic Flame is called Seika (聖火) in Japanese. She was named Seiko (聖子), taking one kanji character Sei (聖) from Seika. So, during her playing days, the media nicknamed her the child of the Olympics.

(The Olympics were invited to Tokyo three times, the first of which, the 1940 Olympics, was cancelled by the Japanese Government. This is the beginning of the Tokyo Olympics curse.)

Is Hashimoto a good choice as president of the Tokyo Olympics? She’ll be incoming president to replace Mori, who resigned because of sexually discriminated against women. In the past, Hashimoto caused trouble for sexual harassment against one young male athlete. Plus, the process of her nomination is unclear. This is also a problem.

Now in Japan, one Prefectural Governor is appealing to cancel the torch relay and the Olympics. Many people agree with his opinion. But the evil old politicians are trying to crush these voices.

The photos in the later half of this post are which I took just a year ago in Yoyogi Park and Shibuya.

1. One of the Olympics stadiums.

2. The residence for the Netherlands athletes in the athletes’ village which used at the 1964 Olympics. Now it’s keeping as the historical heritage.

3. The Olympics banners in the sky of Shibuya. 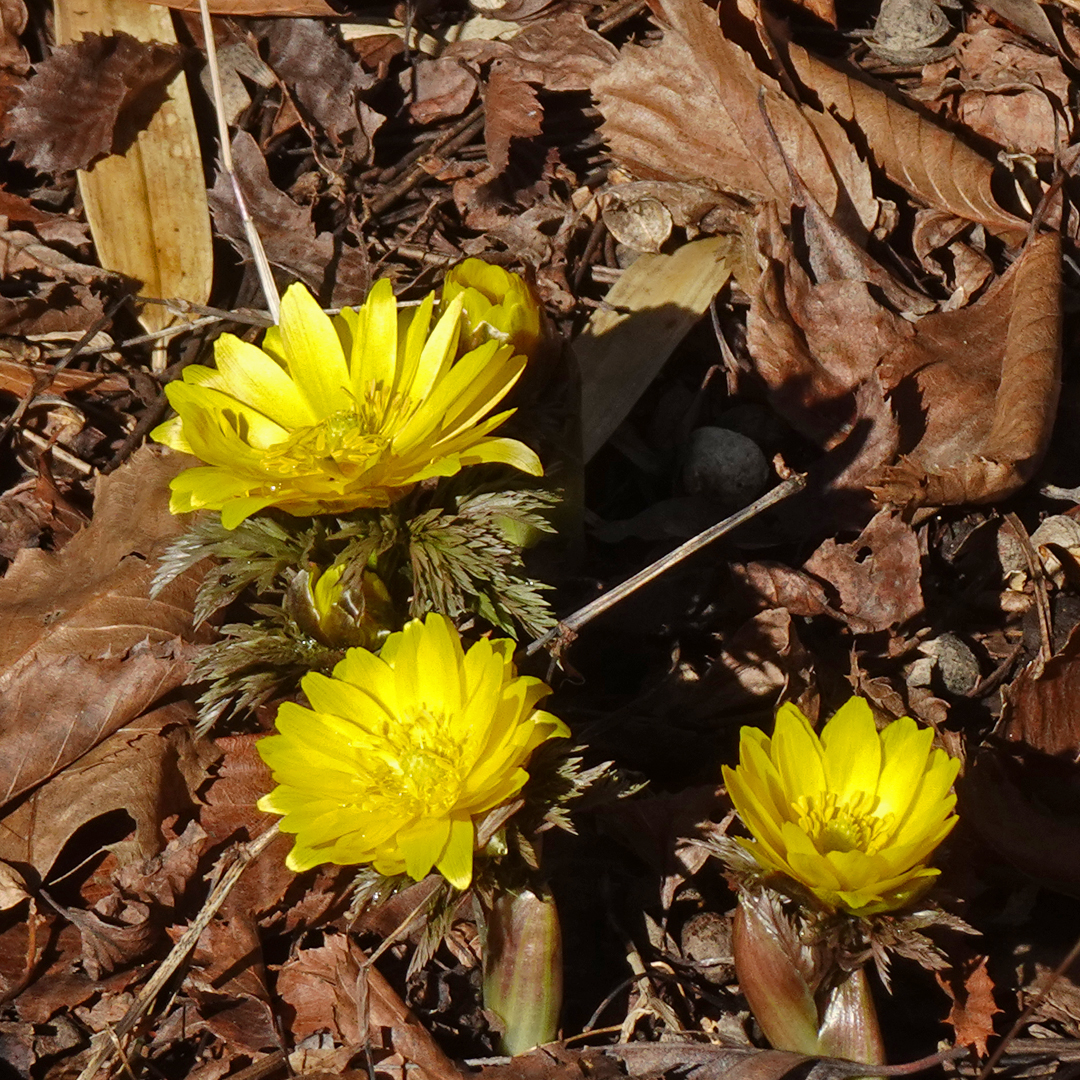 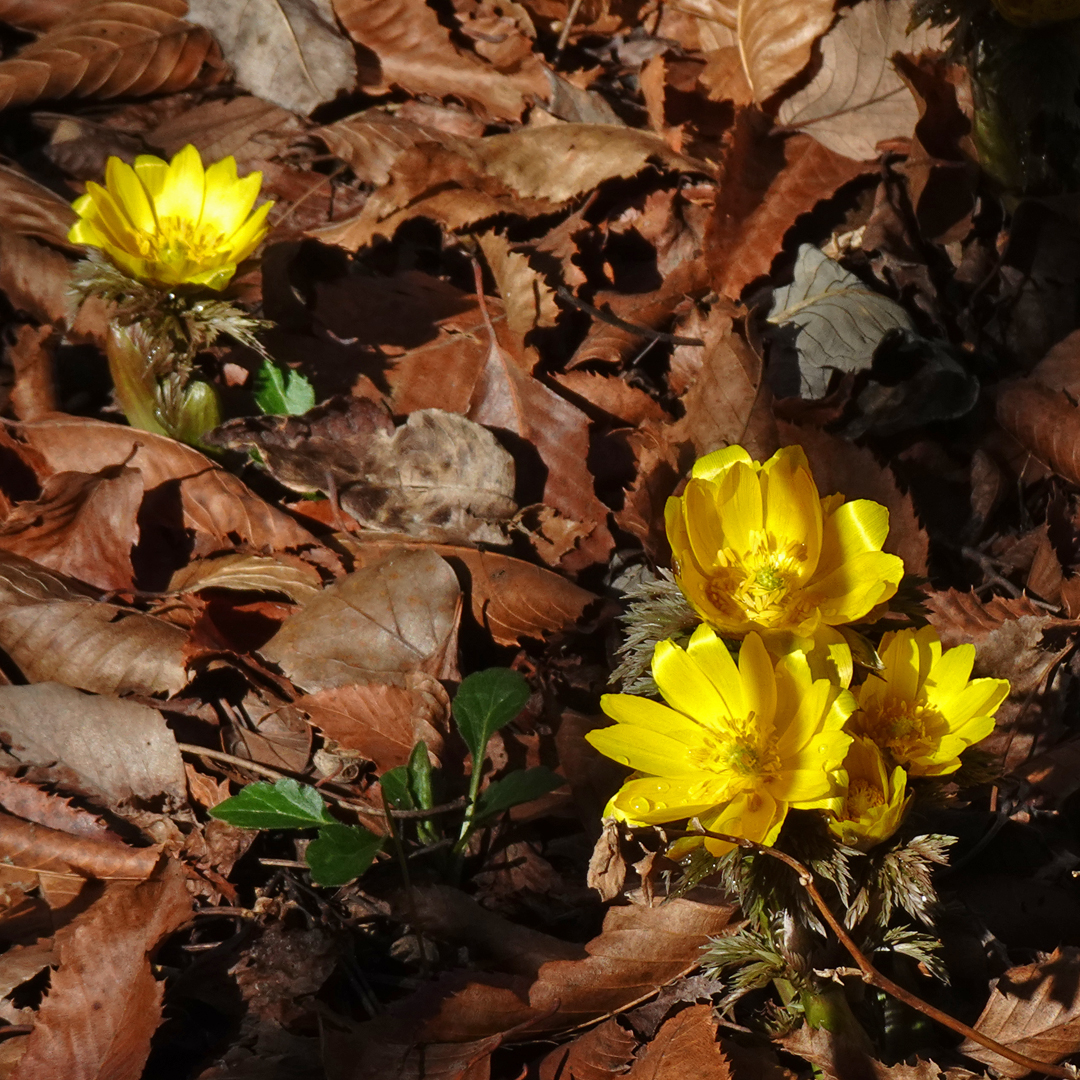 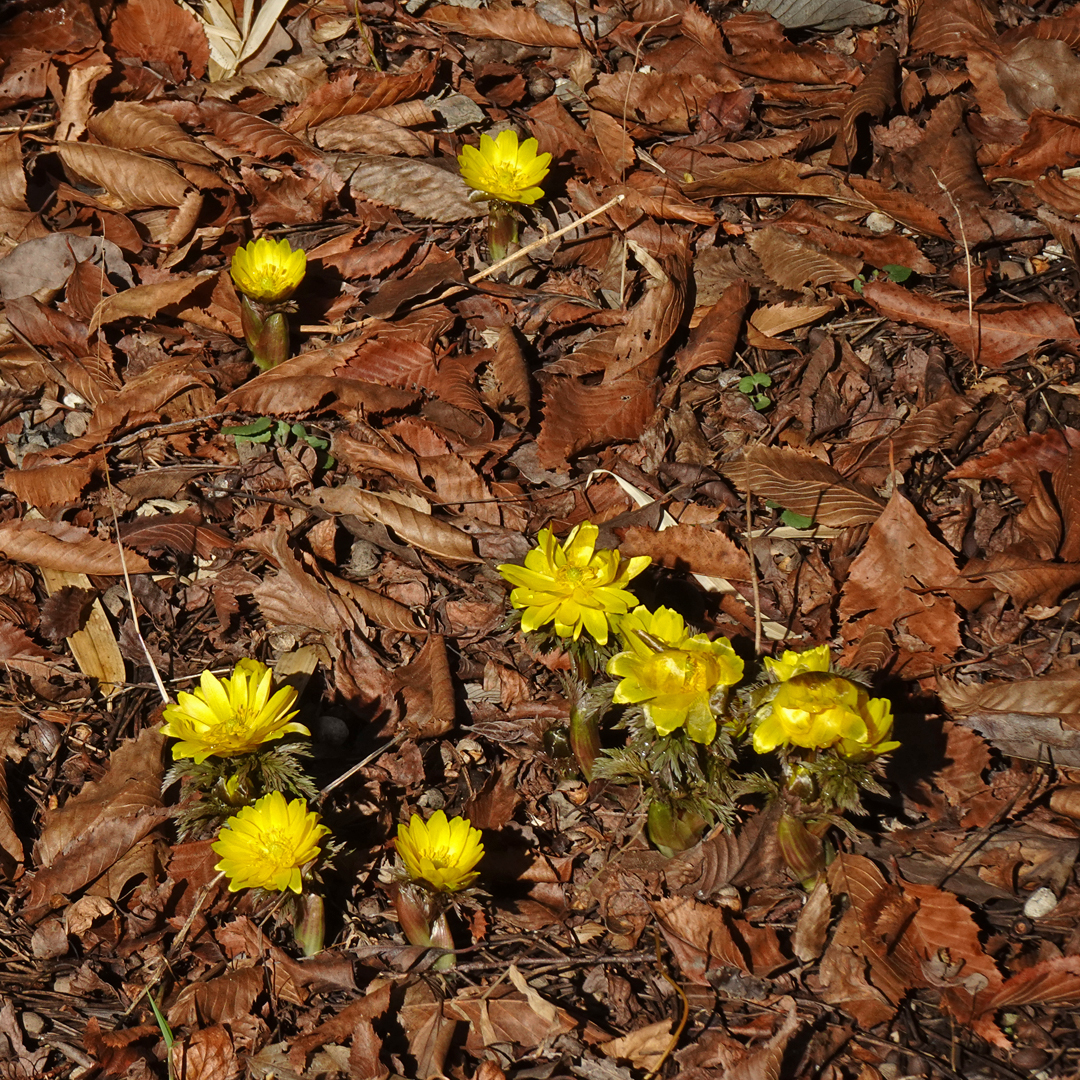 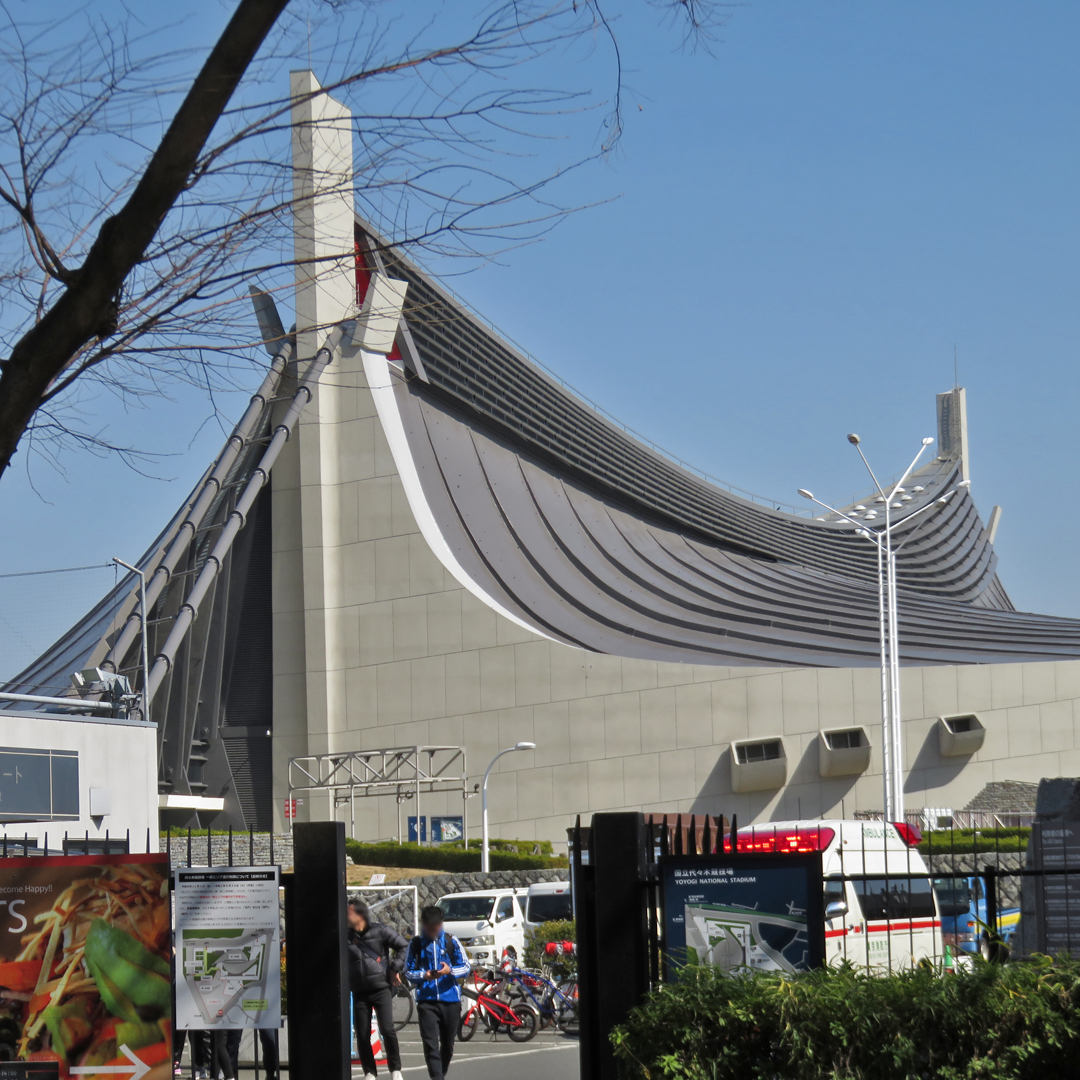 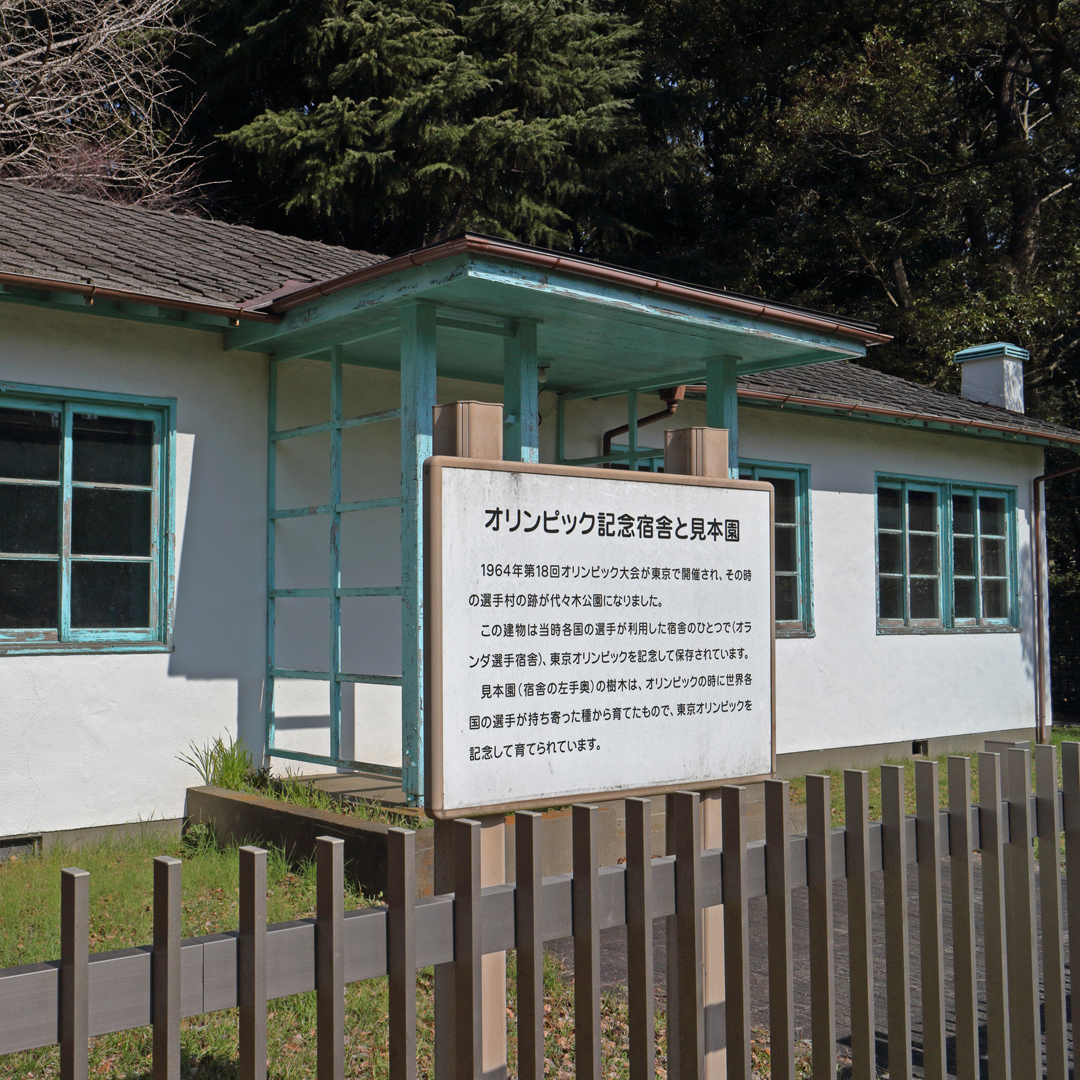 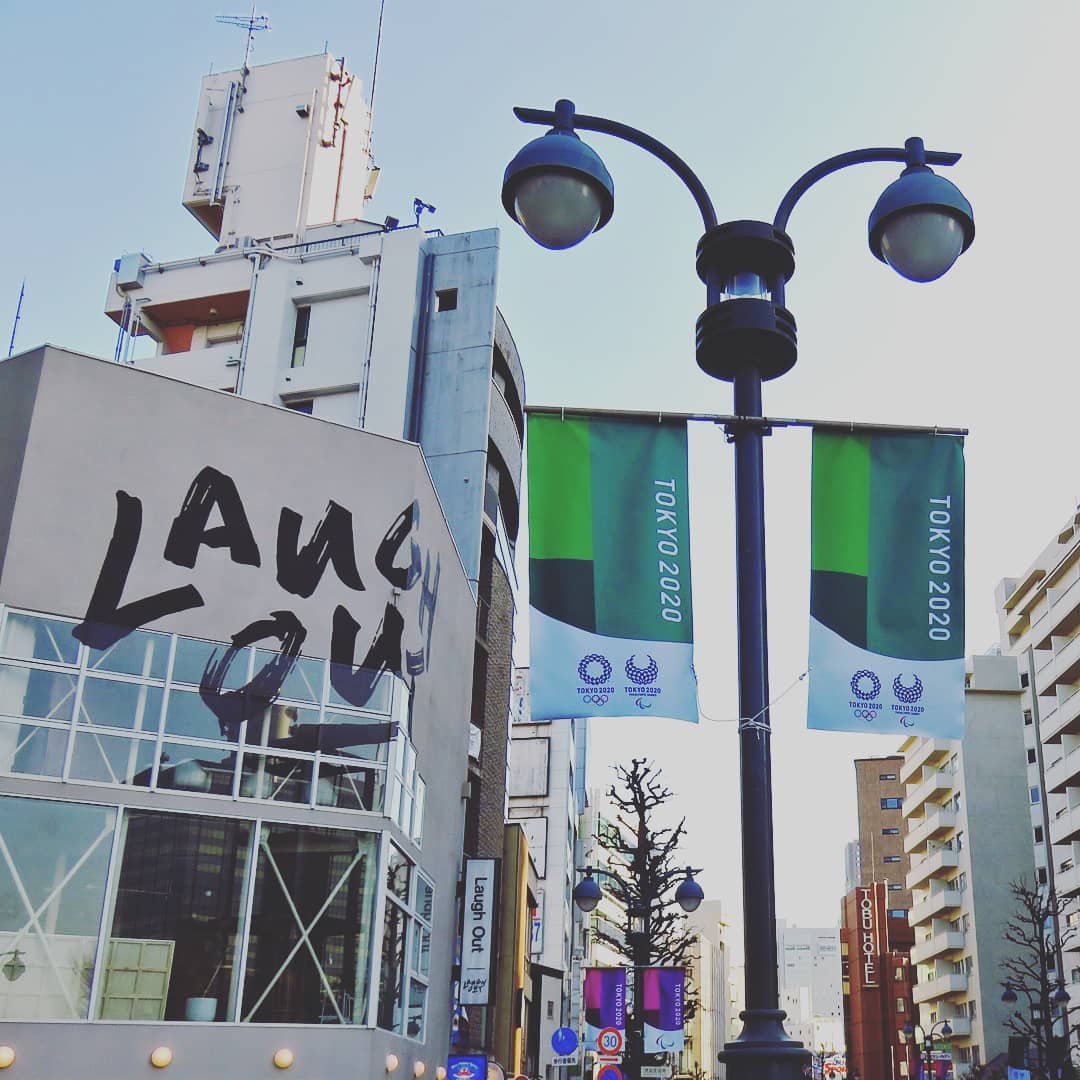