Good evening from Tokyo under the state of emergency.
Day 37.

Later this evening, a massive earthquake hit the Northeast (Tohoku) region of Japan, in the same area as the catastrophic earthquake of 11th March 2011.

The epicentre was off the coast of Fukushima Prefecture, the magnitude of the earthquake was 7.3. There is no risk of Tsunami.

(The image I posted here gives the magnitude as 7.1, but this is from a news flash. In the official announcement, the magnitude is 7.3.)

Everyone in the Tohoku region, please be safe.
I pray for a safe and restful night for all.

The earthquake images are from the below sources. 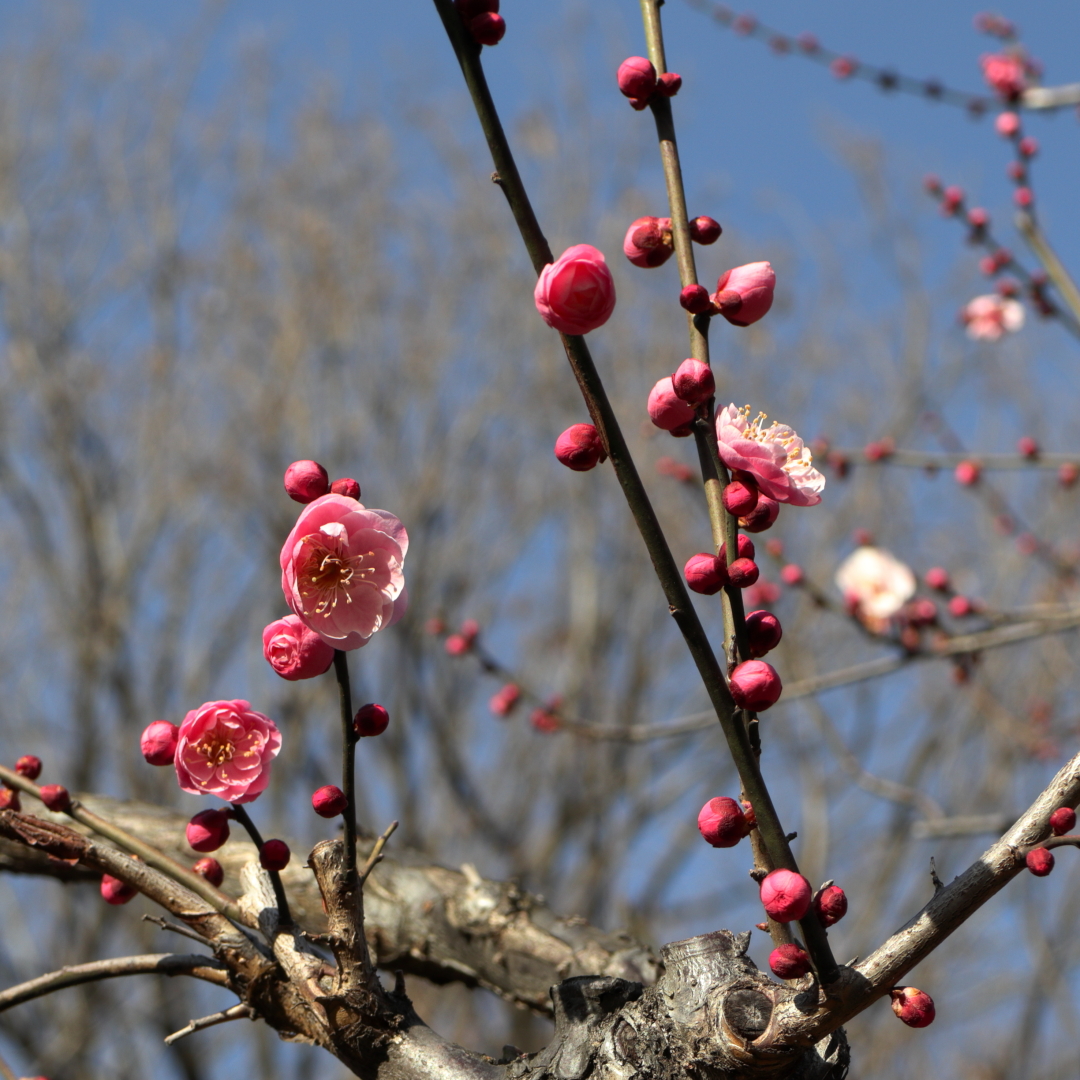 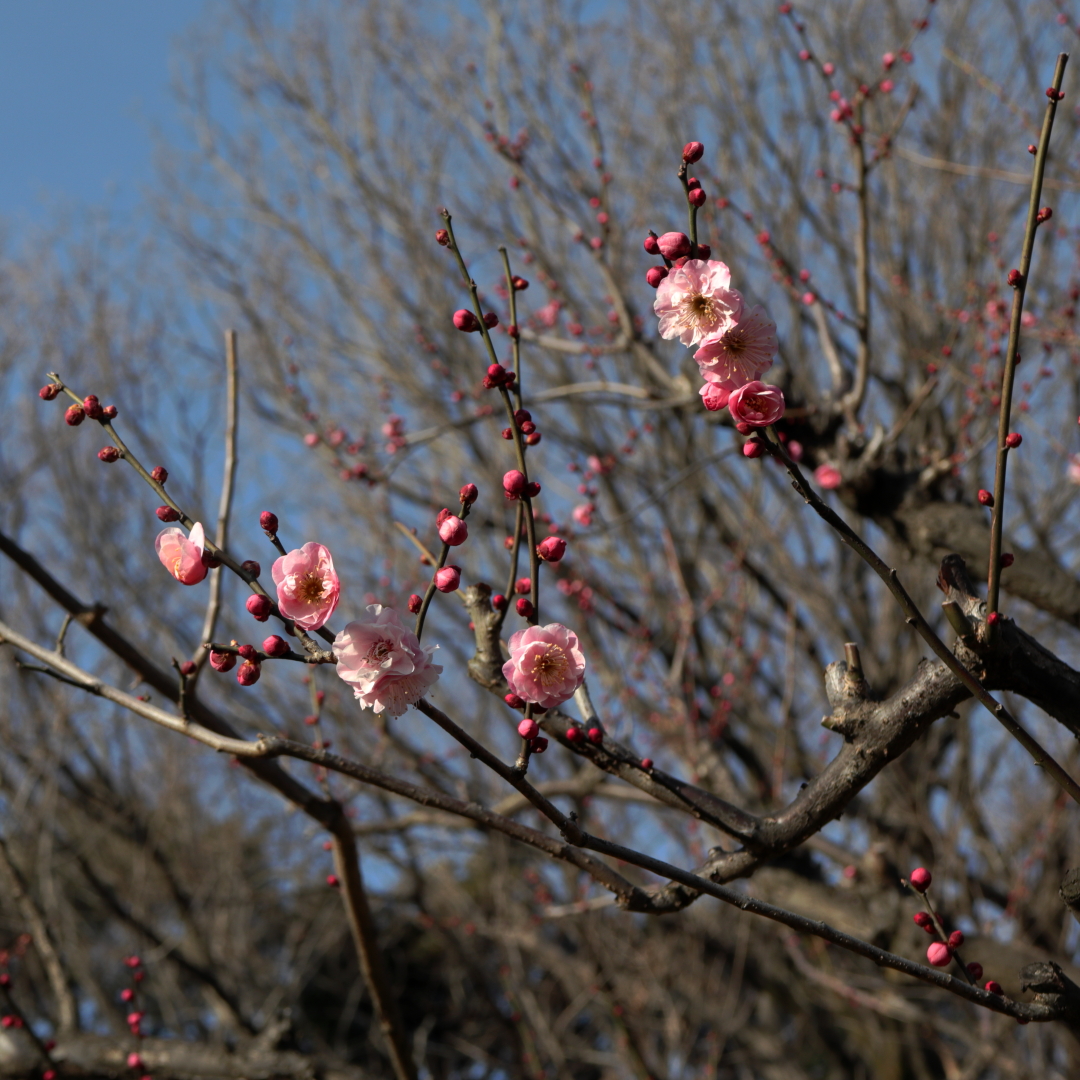 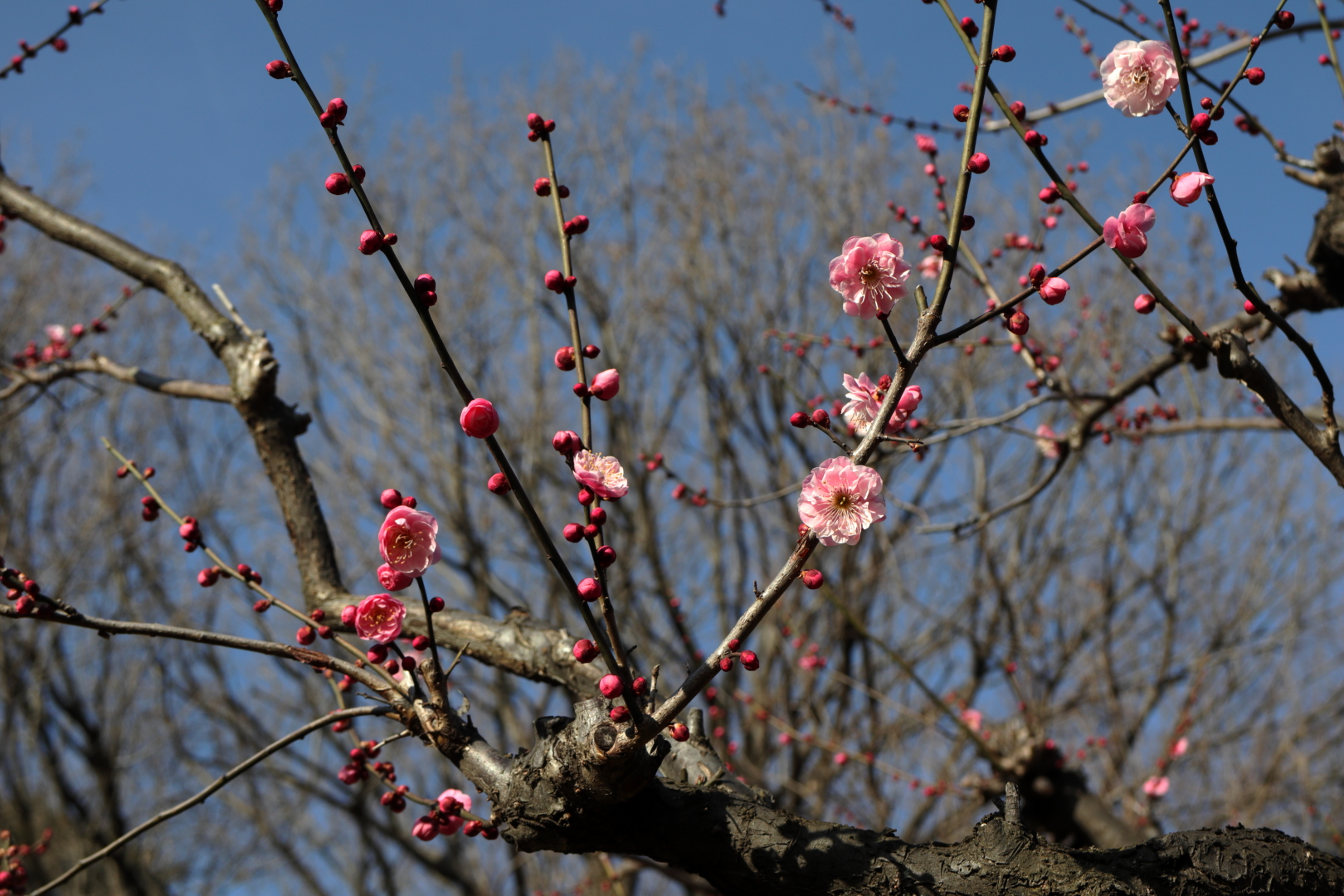 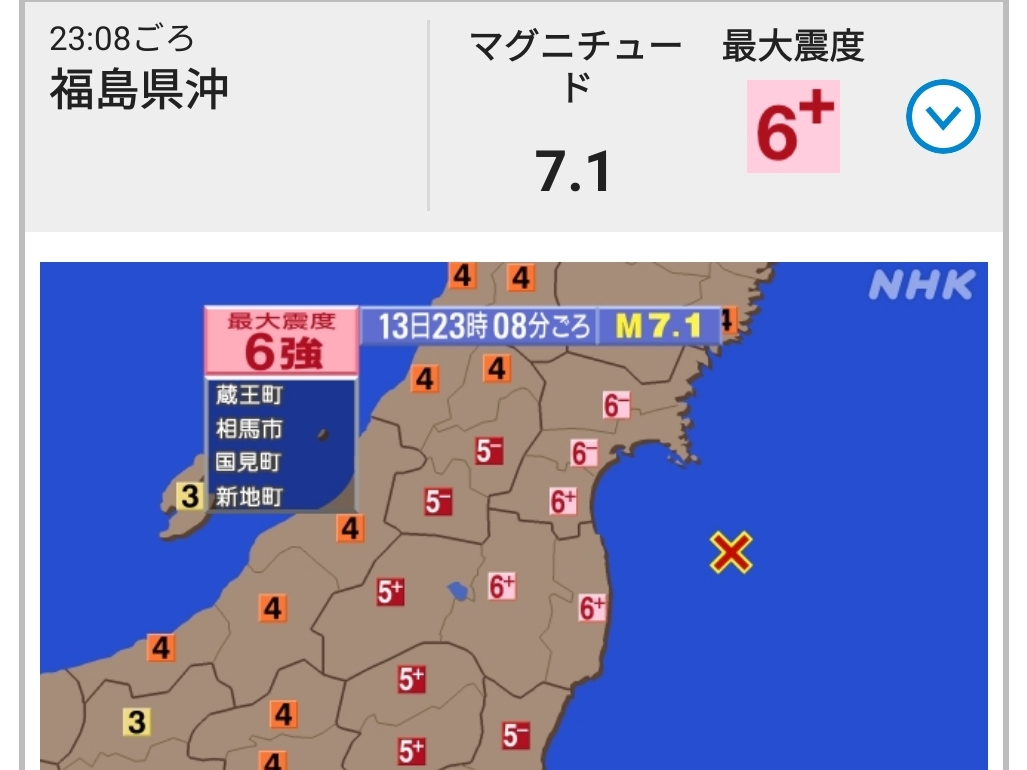 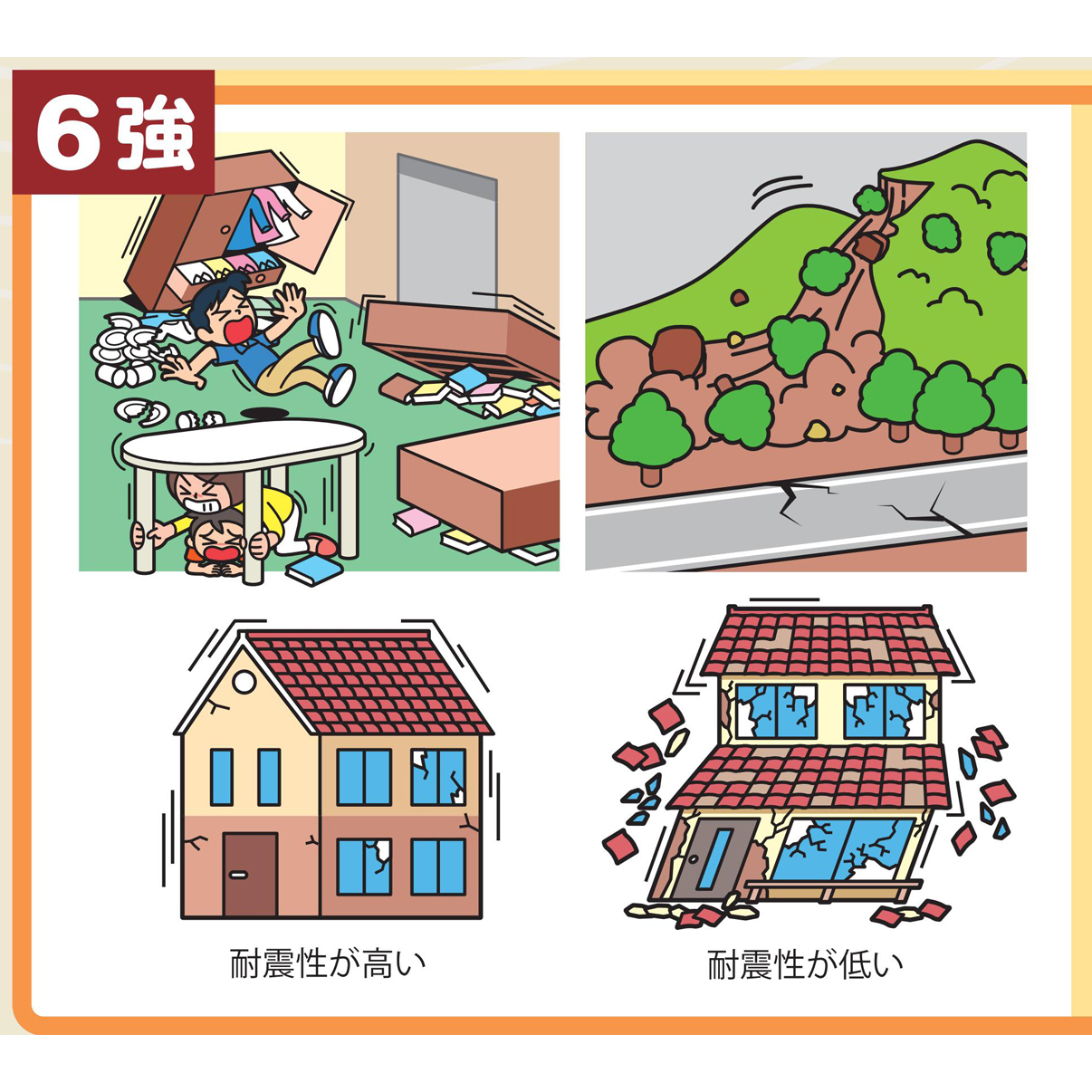 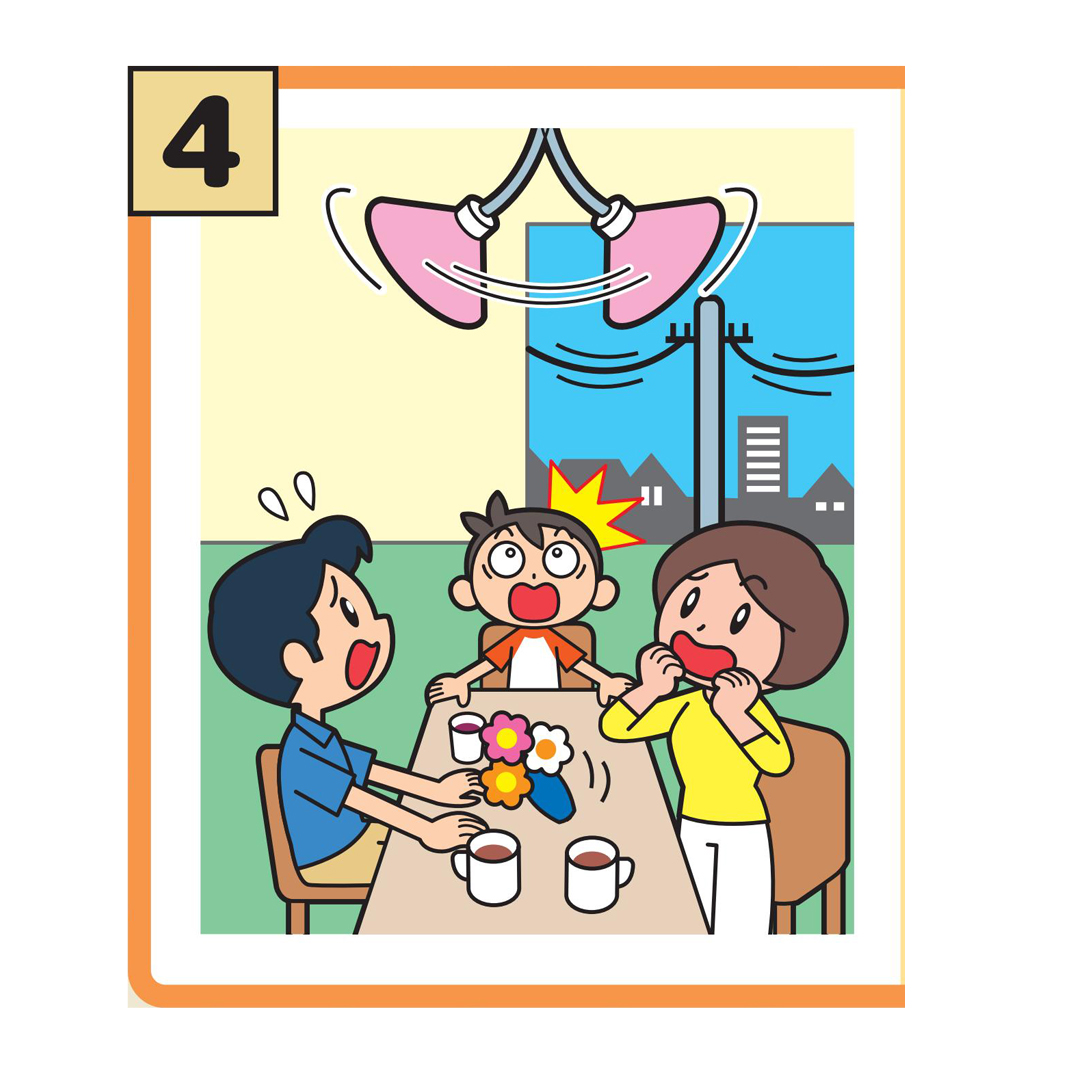