Good morning from Tokyo. It’s a nasty gloomy air morning. It’s raining again. There is no blue sky, and the air is cold like early spring. I can hear some of birds singing from somewhere in a distance. I saw a few birds but there was no parakeet.

Today’s forecast is for rain again. It seems we completely lost the sunny days and the clear blue sky in Japan.

Good news. Last night, the NHK Symphony Orchestra performed on stage without audience. It was the first performance for them after 4 months since the early spring tour in Europe with Paavo Järvi. Last night’s conductor was Masaru Kumakura, who was P. Järvi’s assistant conductor in NHKSO from 2016 to 2019. It was a short time concert a little over 1 hour. They performed as a small band of wind instruments or small orchestra considering the physical distance.

I listened to this concert on internet radio. Very good.
The very last orchestra I listened to in the hall was this orchestra. It was in January of this year. I feel like a memory of my previous life.
I wrote about the January concerts in my past post.
https://www.instagram.com/p/CBCKgYYp2gJ/

I chose Beethoven’s Symphonies Nos. 4 & 7 as this morning’s album from the CD BOX of Wolfgang Sawallisch. (with RCO. EMI)
Sawallisch was the Honorary Conductor Laureate of NHKSO. I’ve listened to his conducting in the hall dozens of times. And speaking of Sawallisch, Schumann and Beethoven’s 7th for me.

Have a nice Saturday and music.
Stay safe and healthy 😊😷🖖🖖🖖🖖🖖 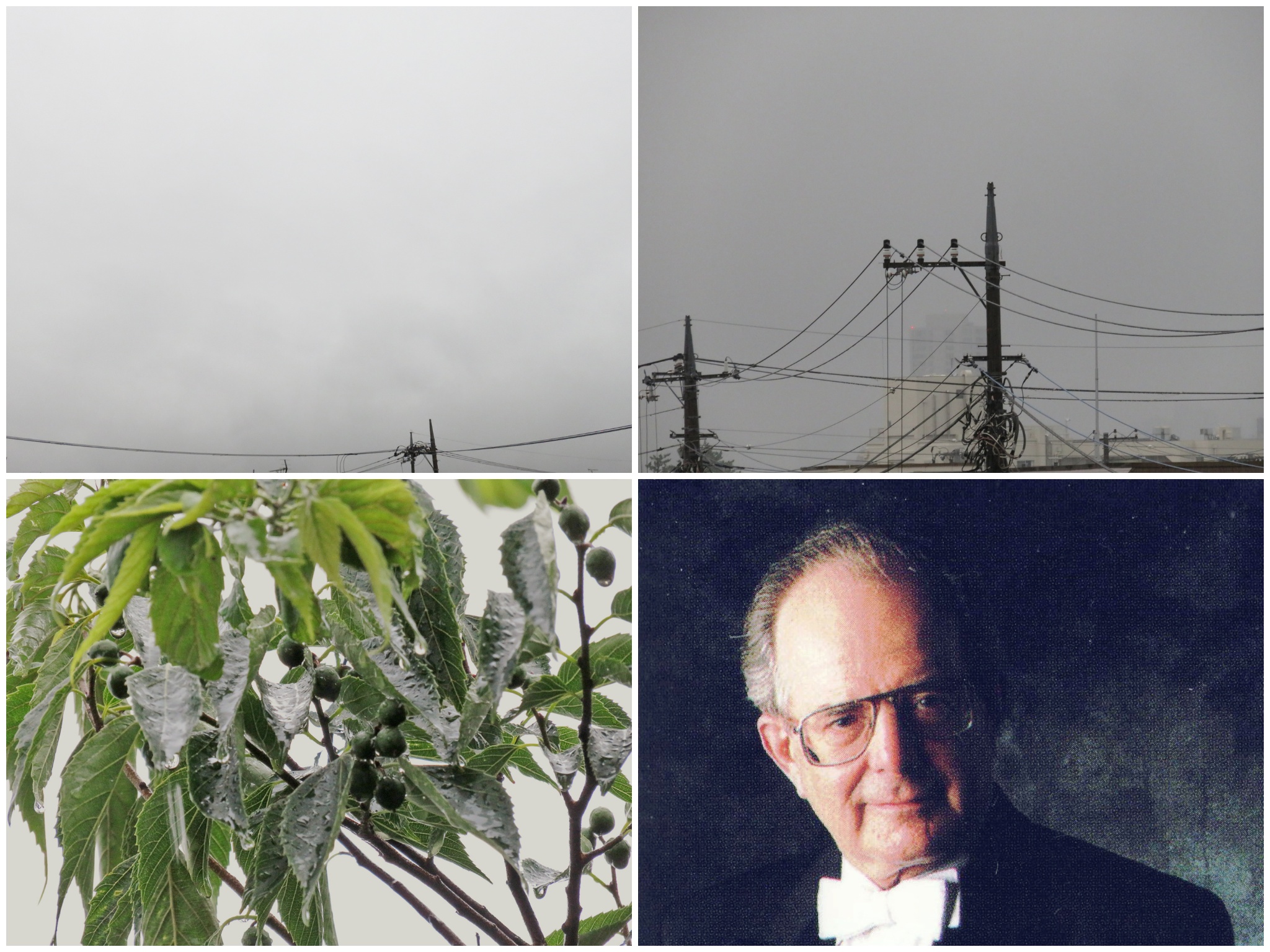 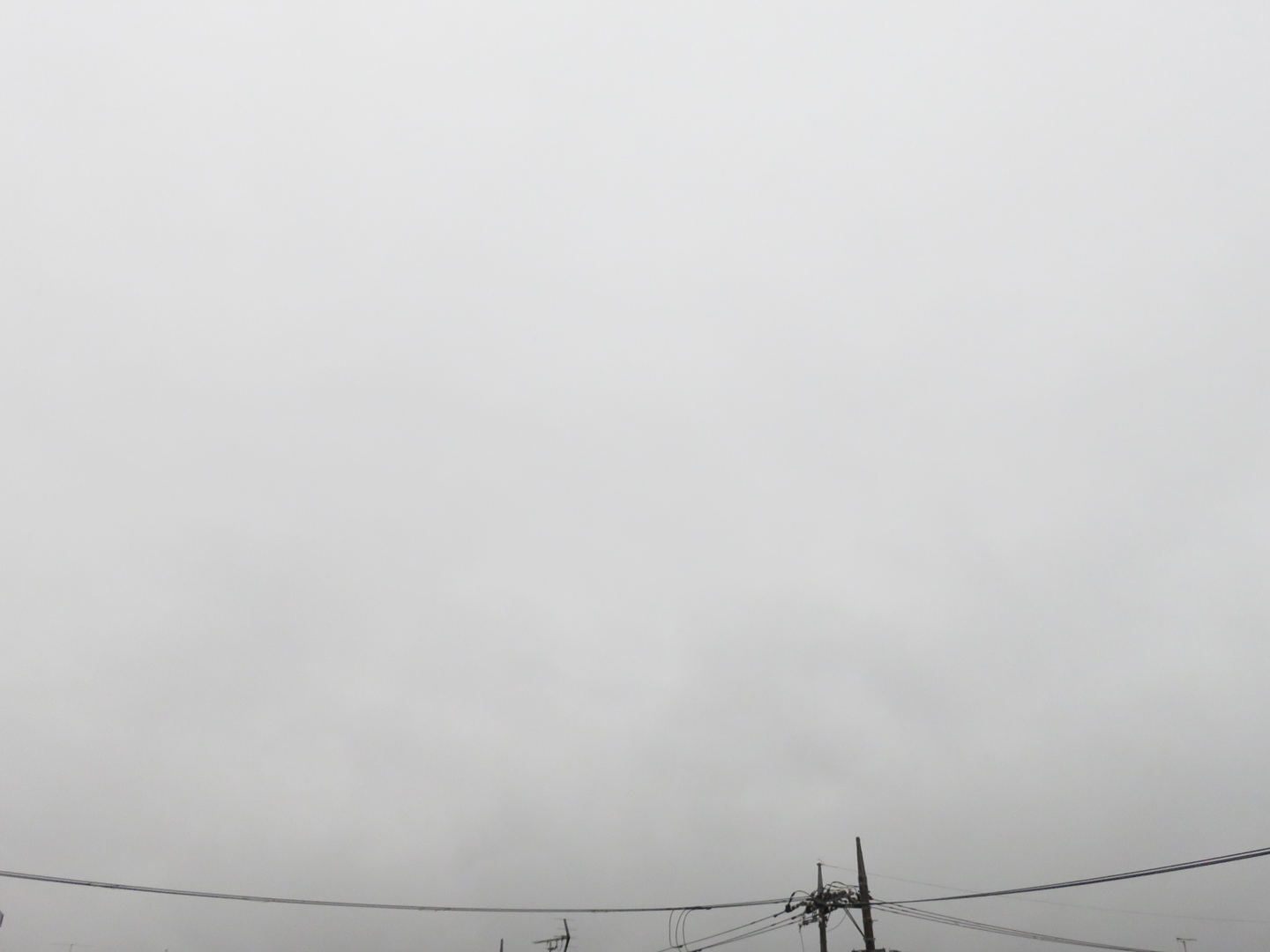 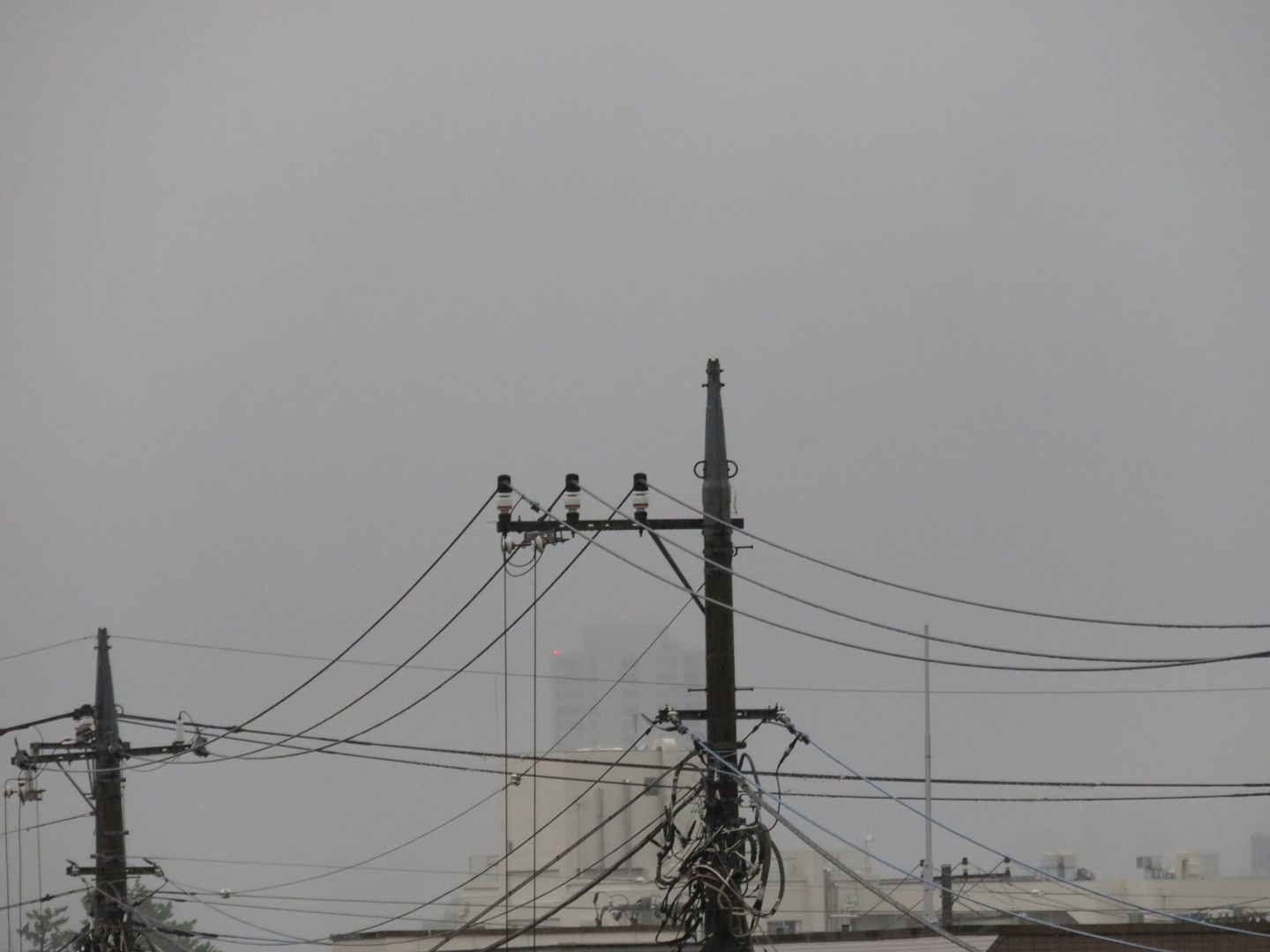 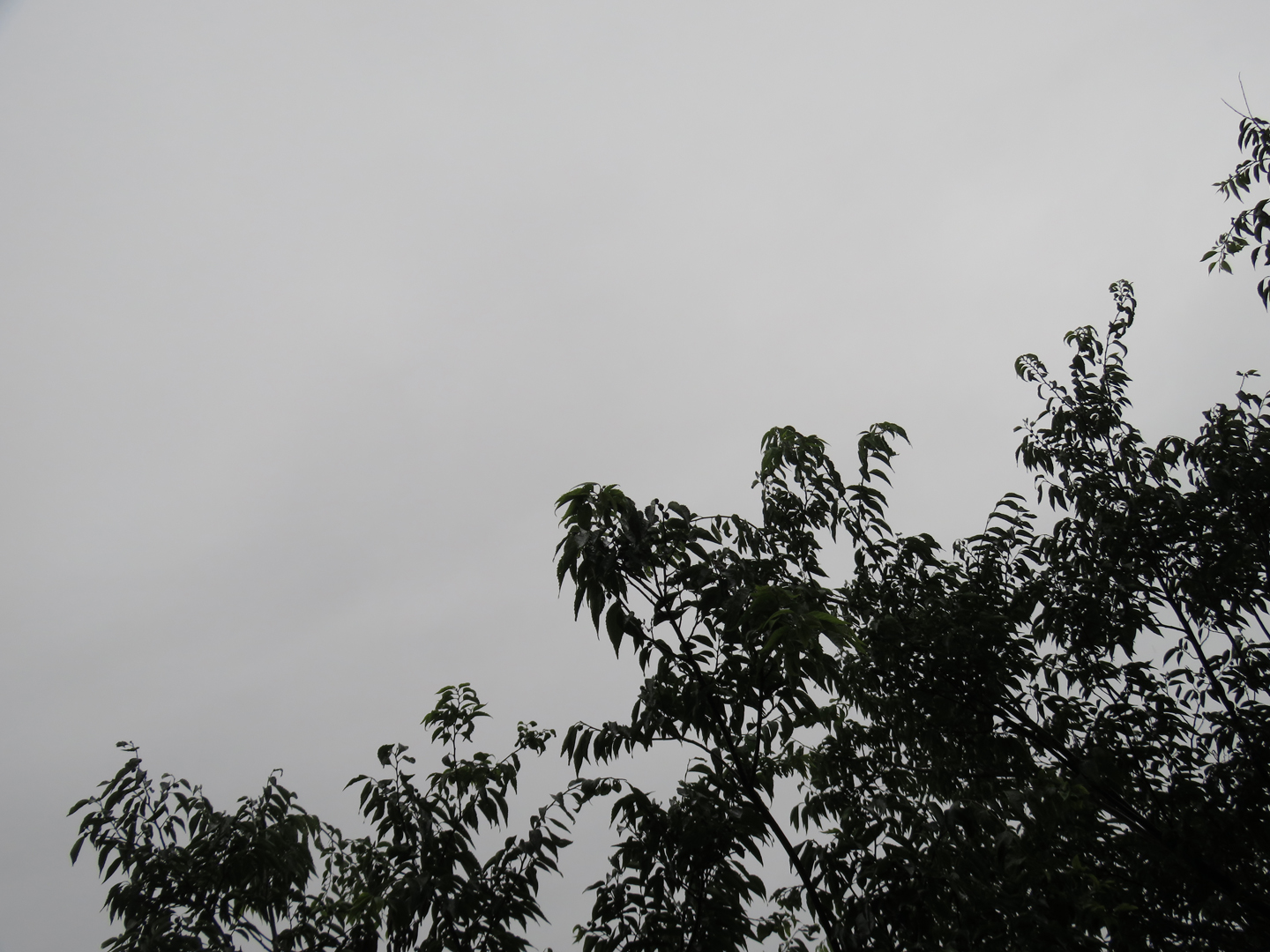 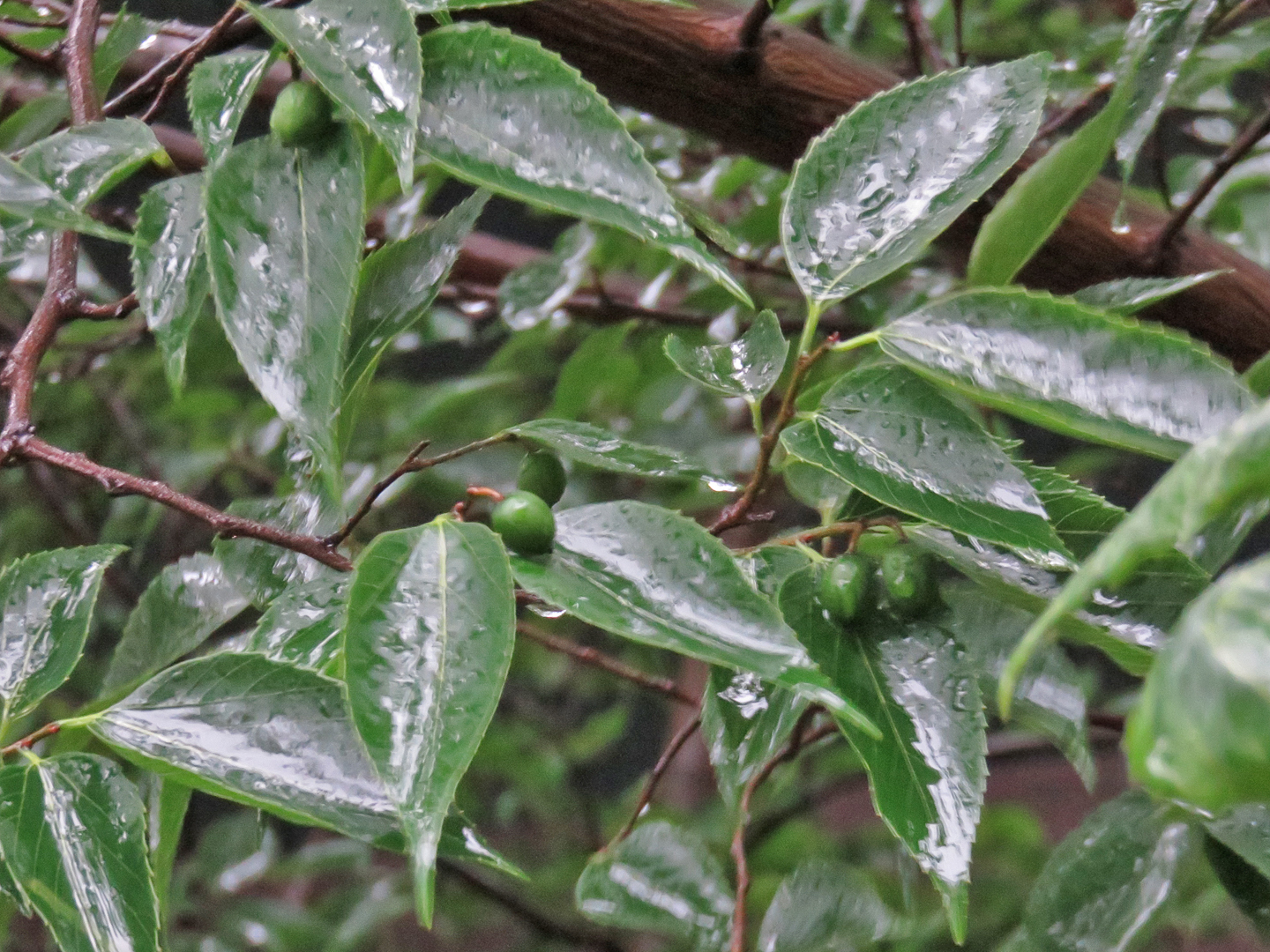 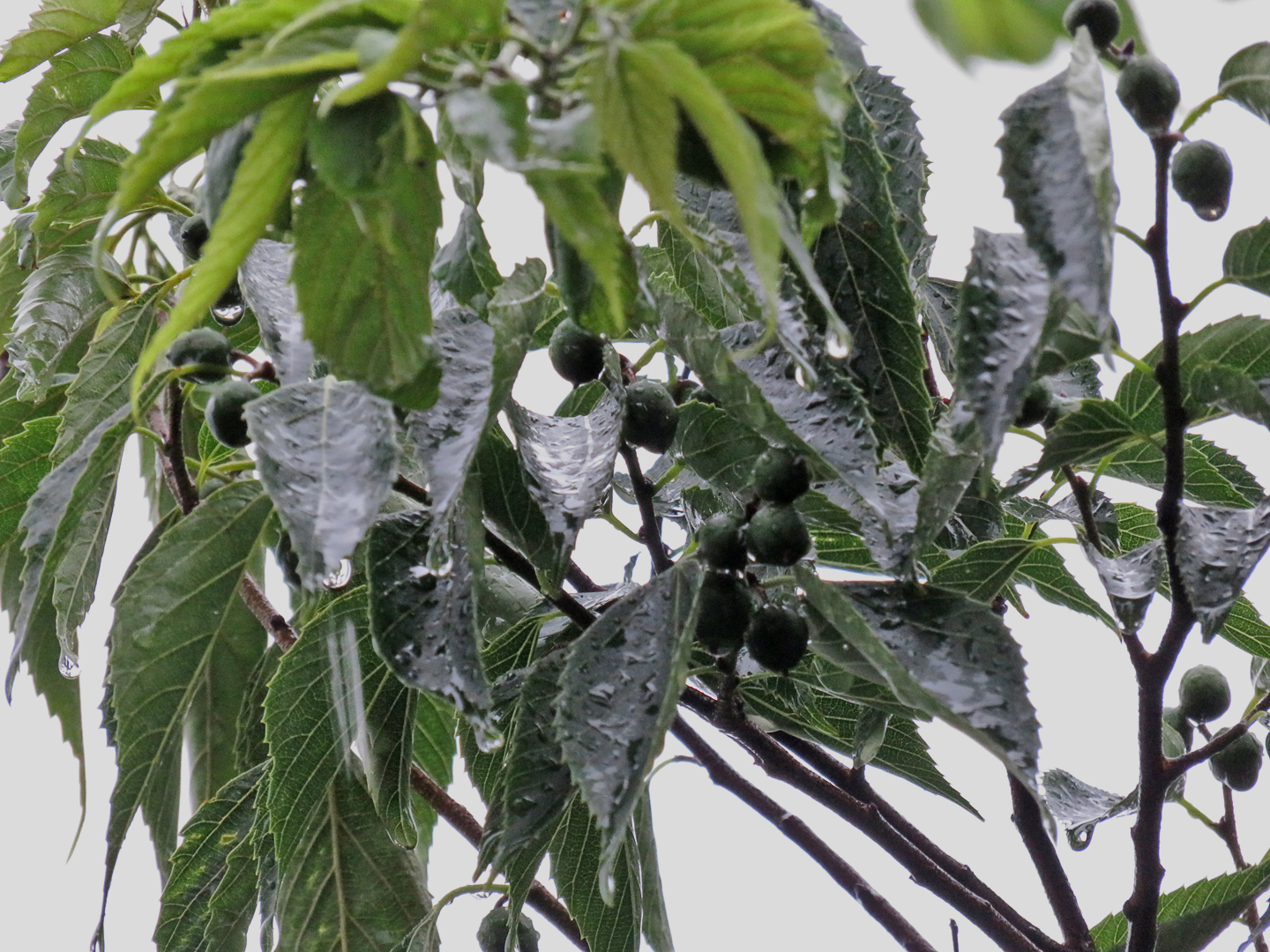 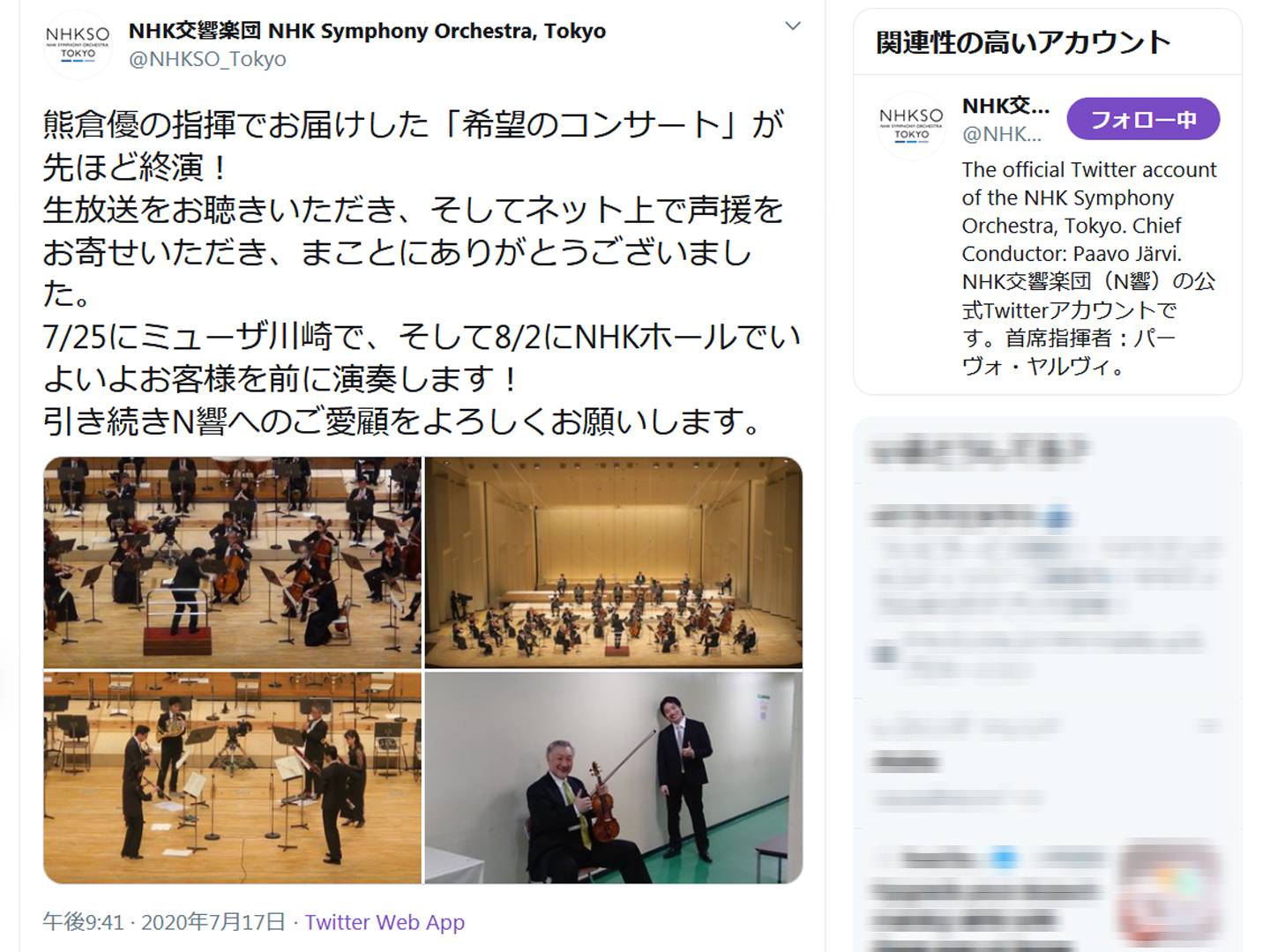 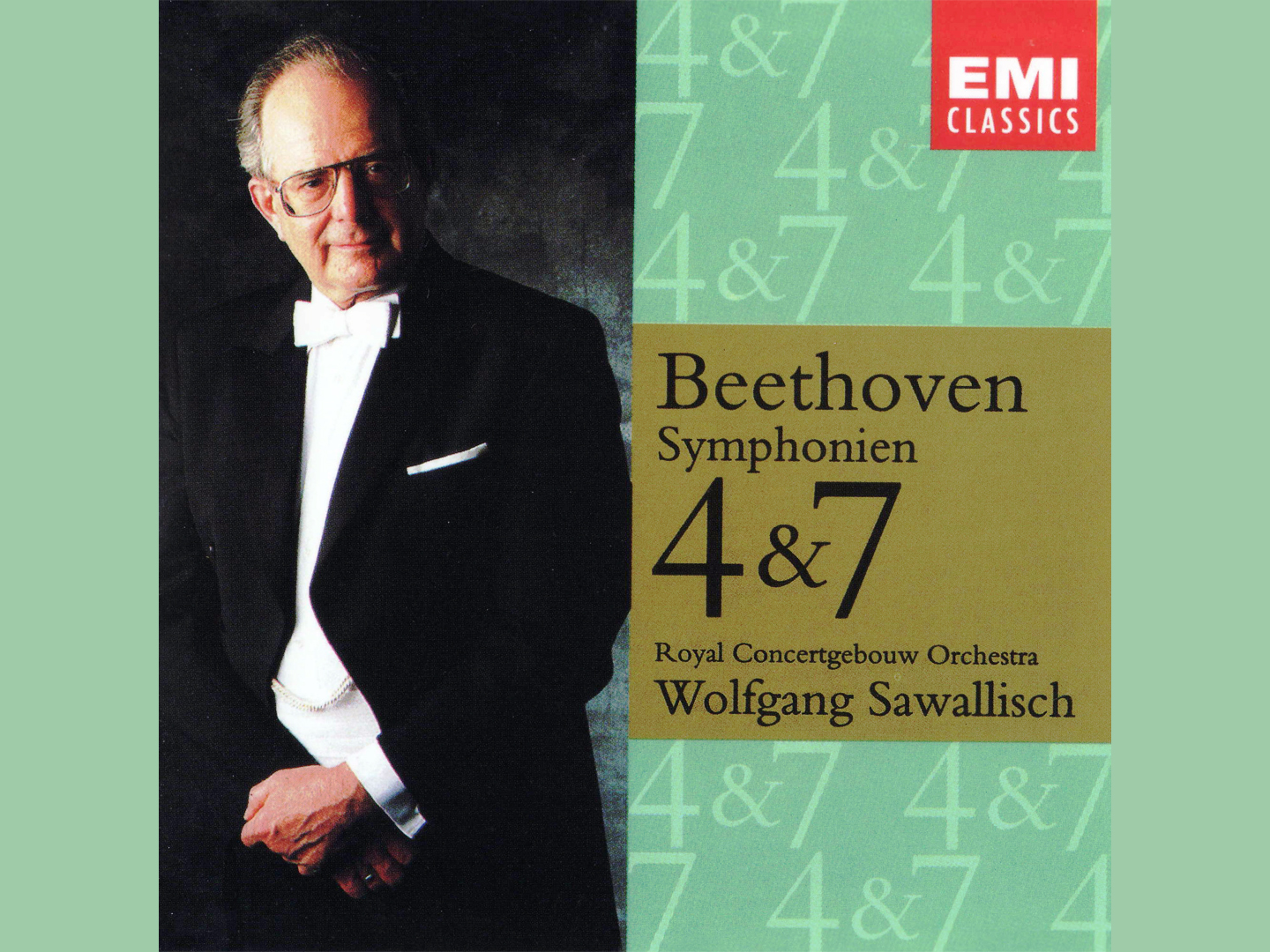 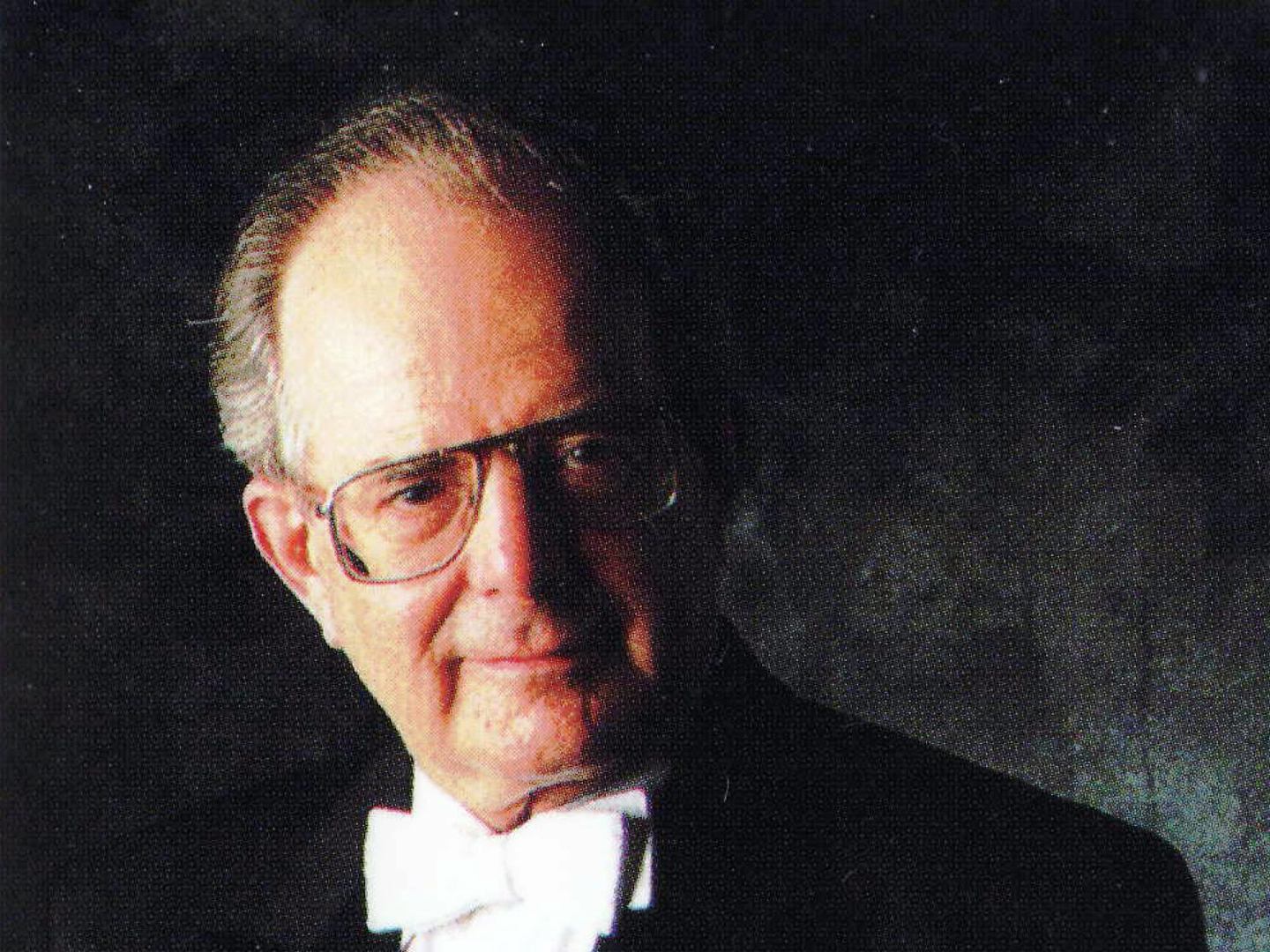