Good morning from Tokyo. Yes, this morning’s sky is white, again. I think my planet has forgotten that the sky is blue. But according to the weather forecast, sunny sky will come back in the daytime. However, there is a possibility of thunderstorms. The weather is chaos like the Government’s Corona policies.

Corona. NHK reported 662 new cases of yesterday, the Asahi Shimbun (Asahi News) reported 664. I don’t know why numbers are different. In such case, I pick up the NHK’s report as priority.
Anyway, according to the NHK, yesterday’s new infected people in Tokyo were 290. Other areas in the Metropolitan area, Kanagawa 49, Saitama 49, Chiba 32. In Western Japan, Osaka 86, Kyoto 25. It’s very bad situation, though I’m saying every day.

In this album, the conductor is Hans Vonk. Schumann’s Cello Concerto performed by Truls Mørk as a soloist. The orchestra is Kölner Rundfunk-Sinfonie-Orchester. Recorded on 1992 and 1994. EMI label.

29th July is the anniversary of Robert Schumann’s death. Until then, I’ll post Schumann every morning. 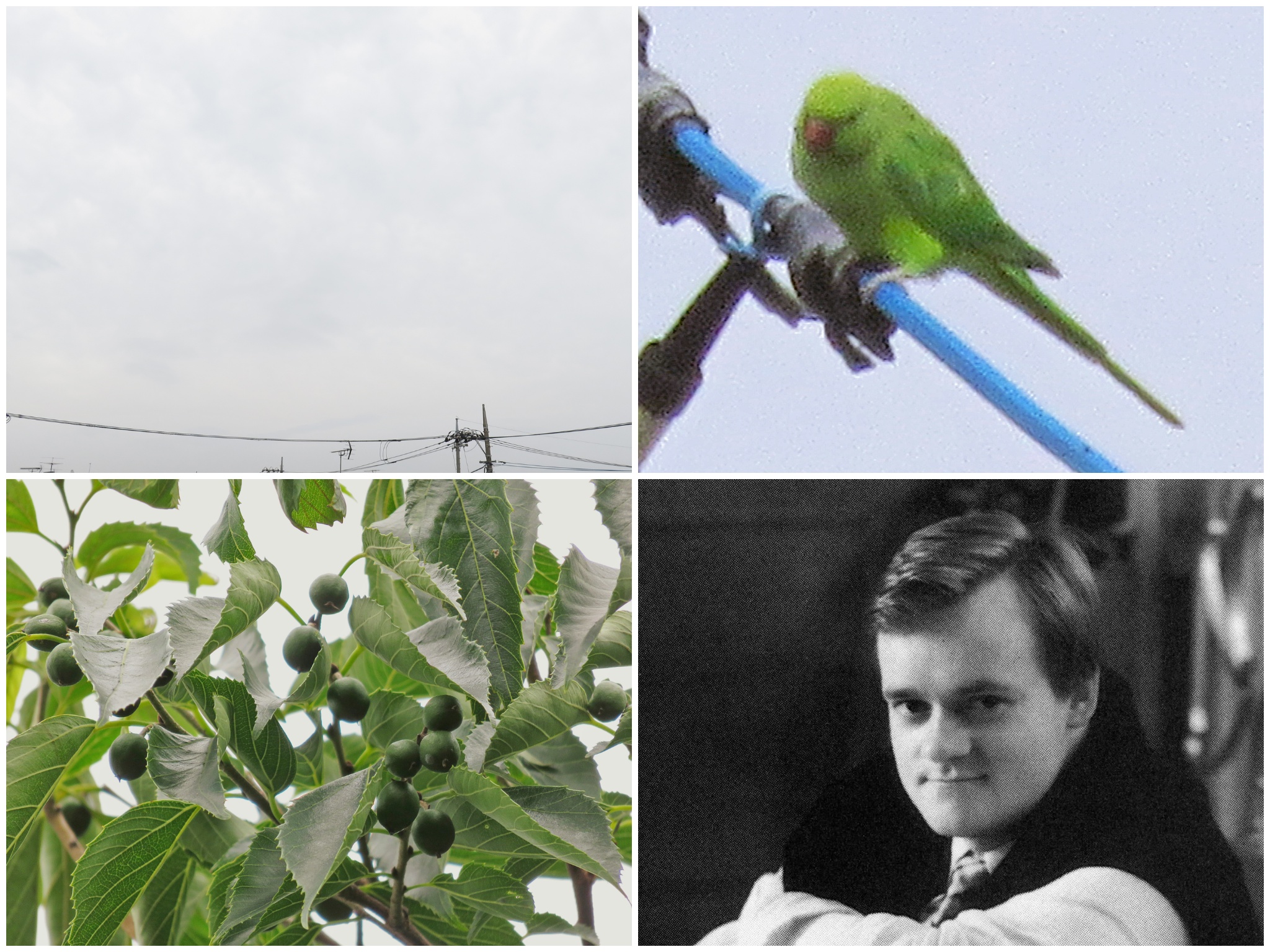 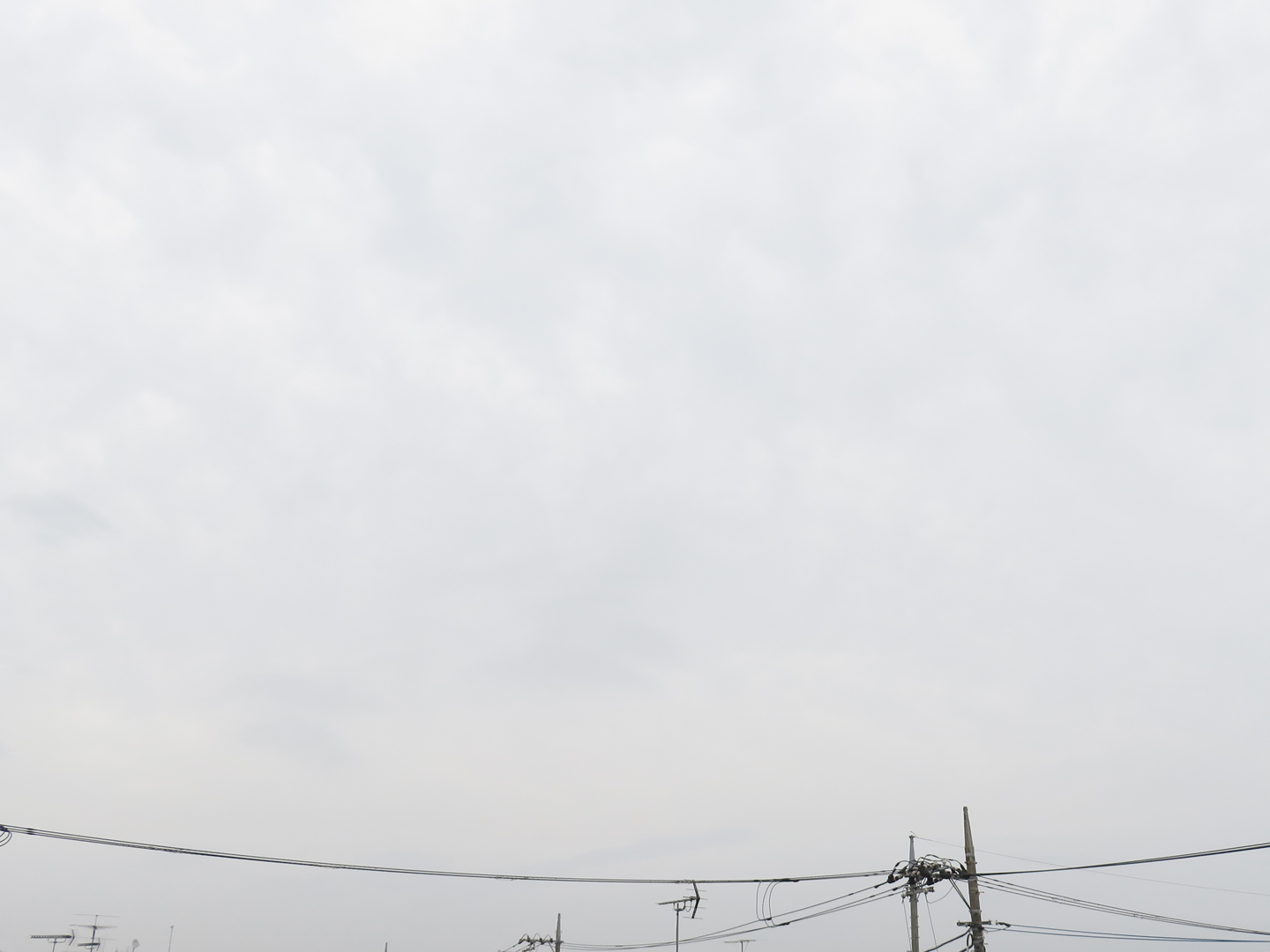 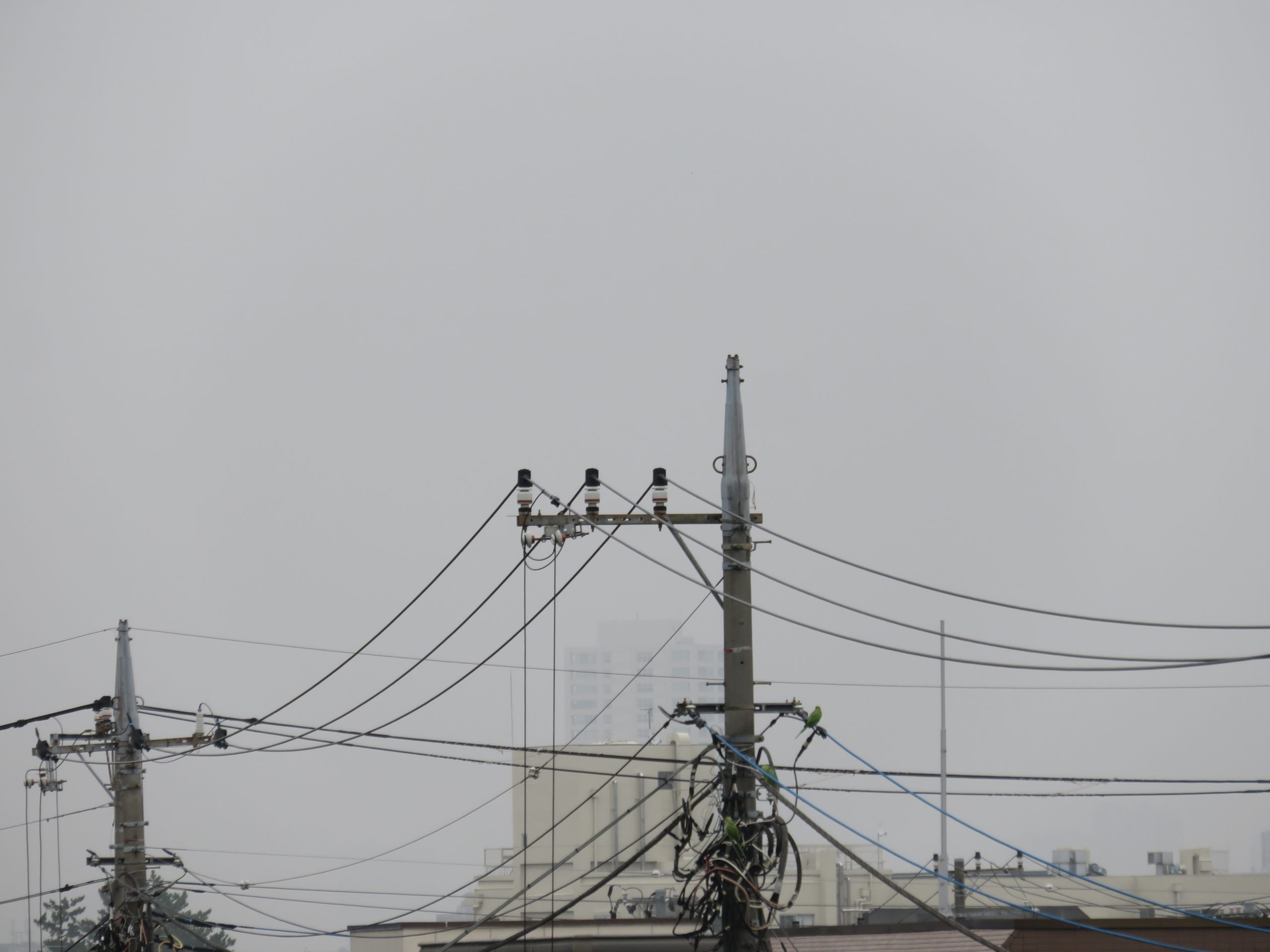 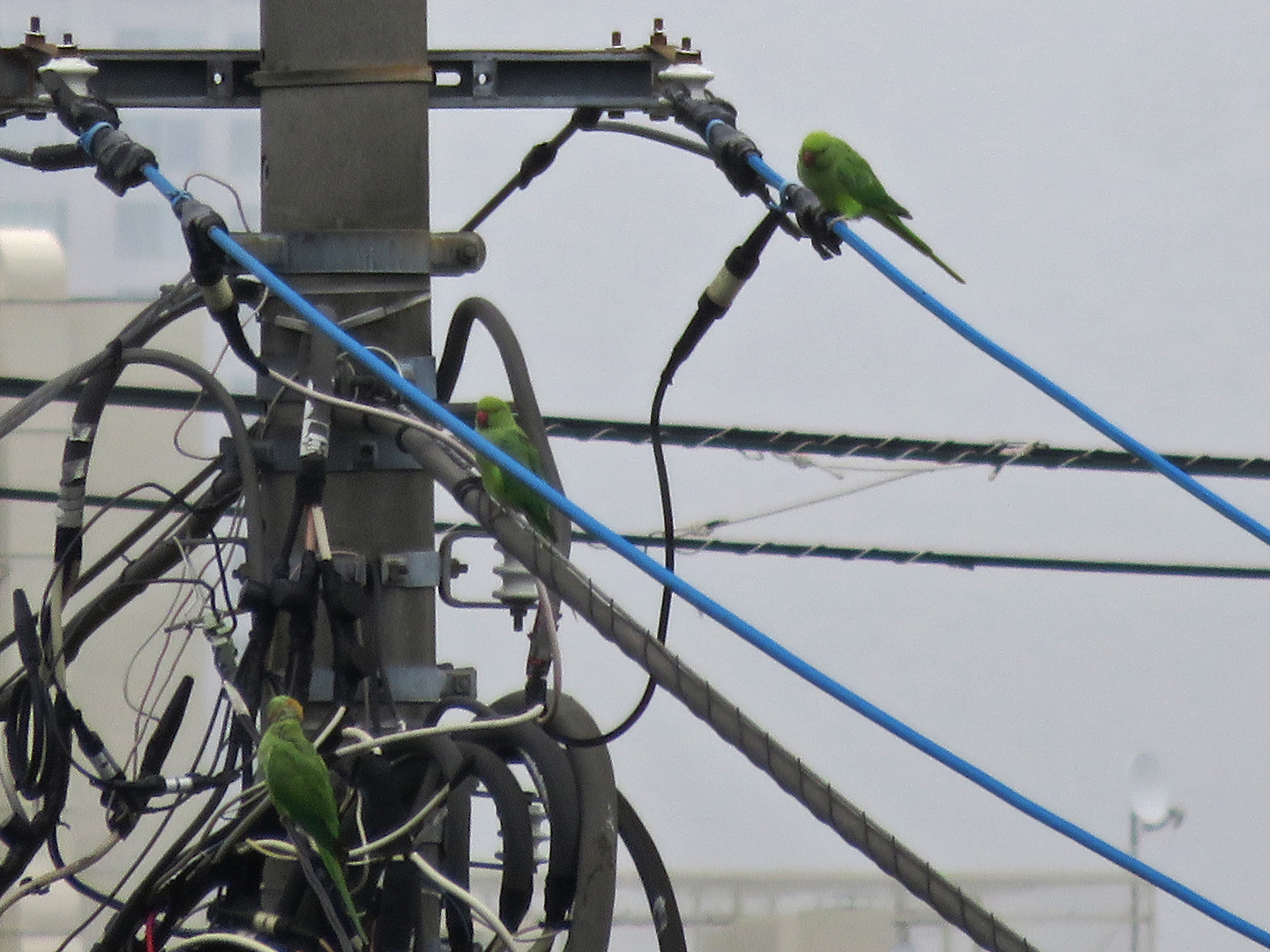 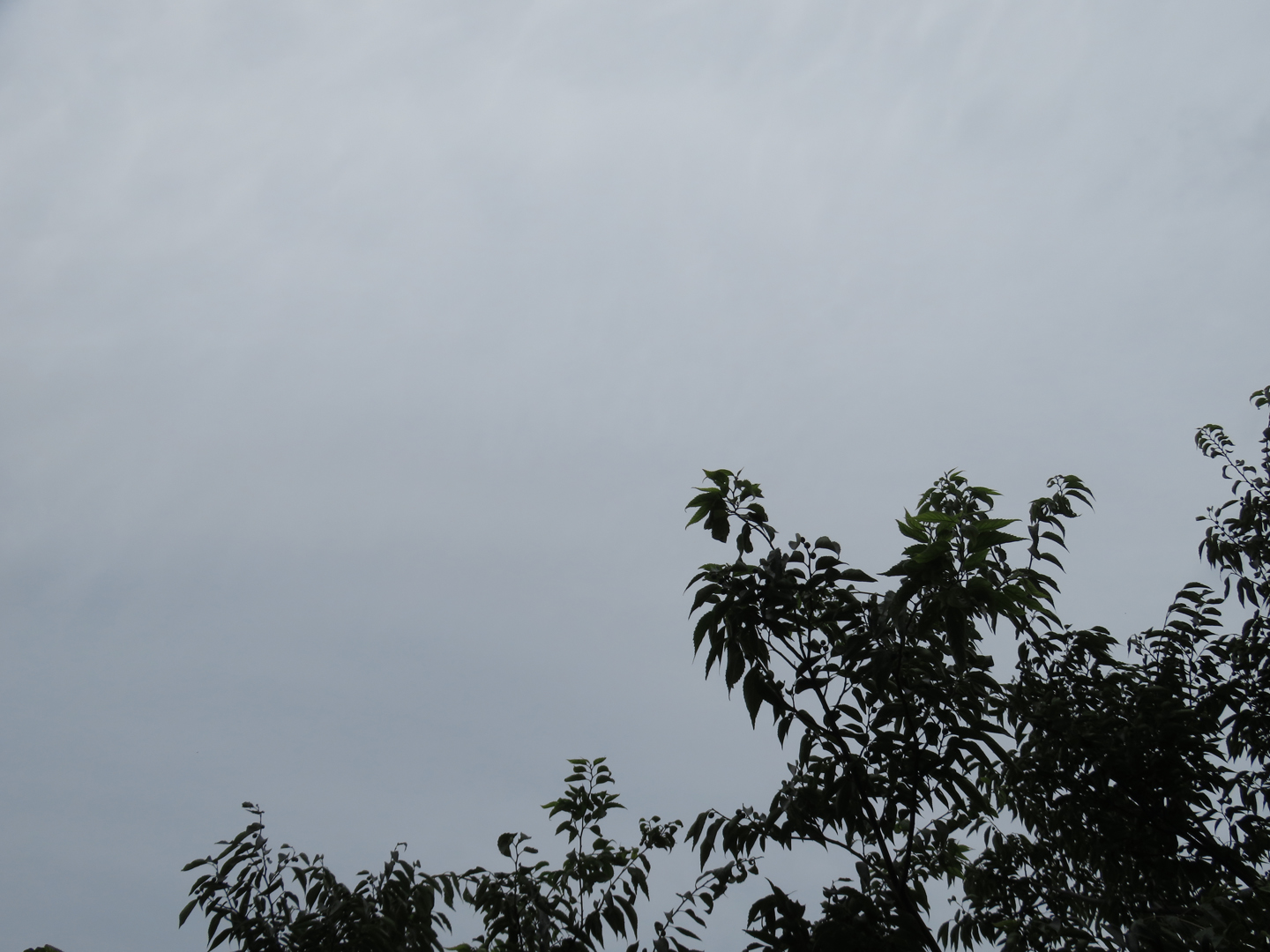 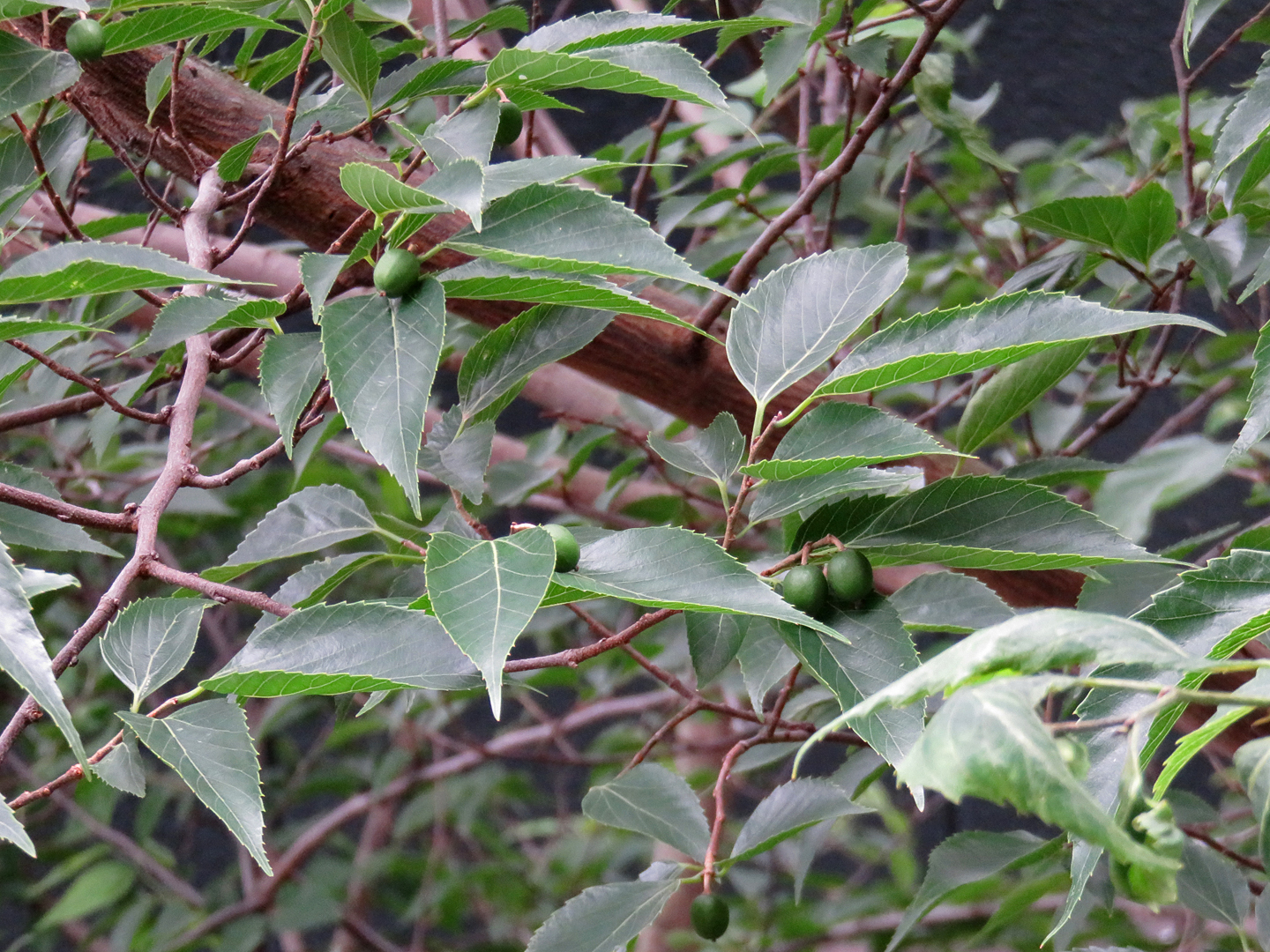 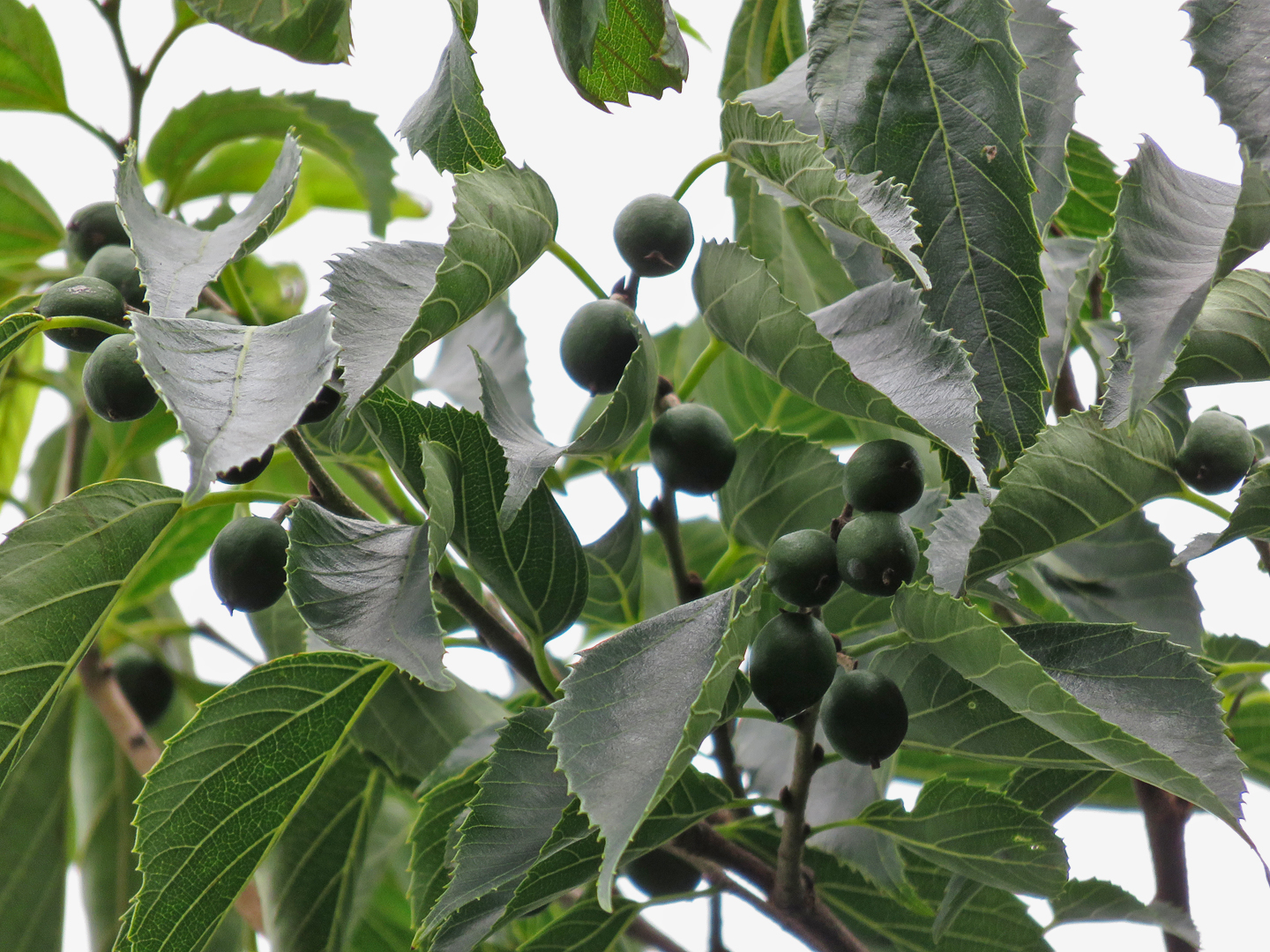 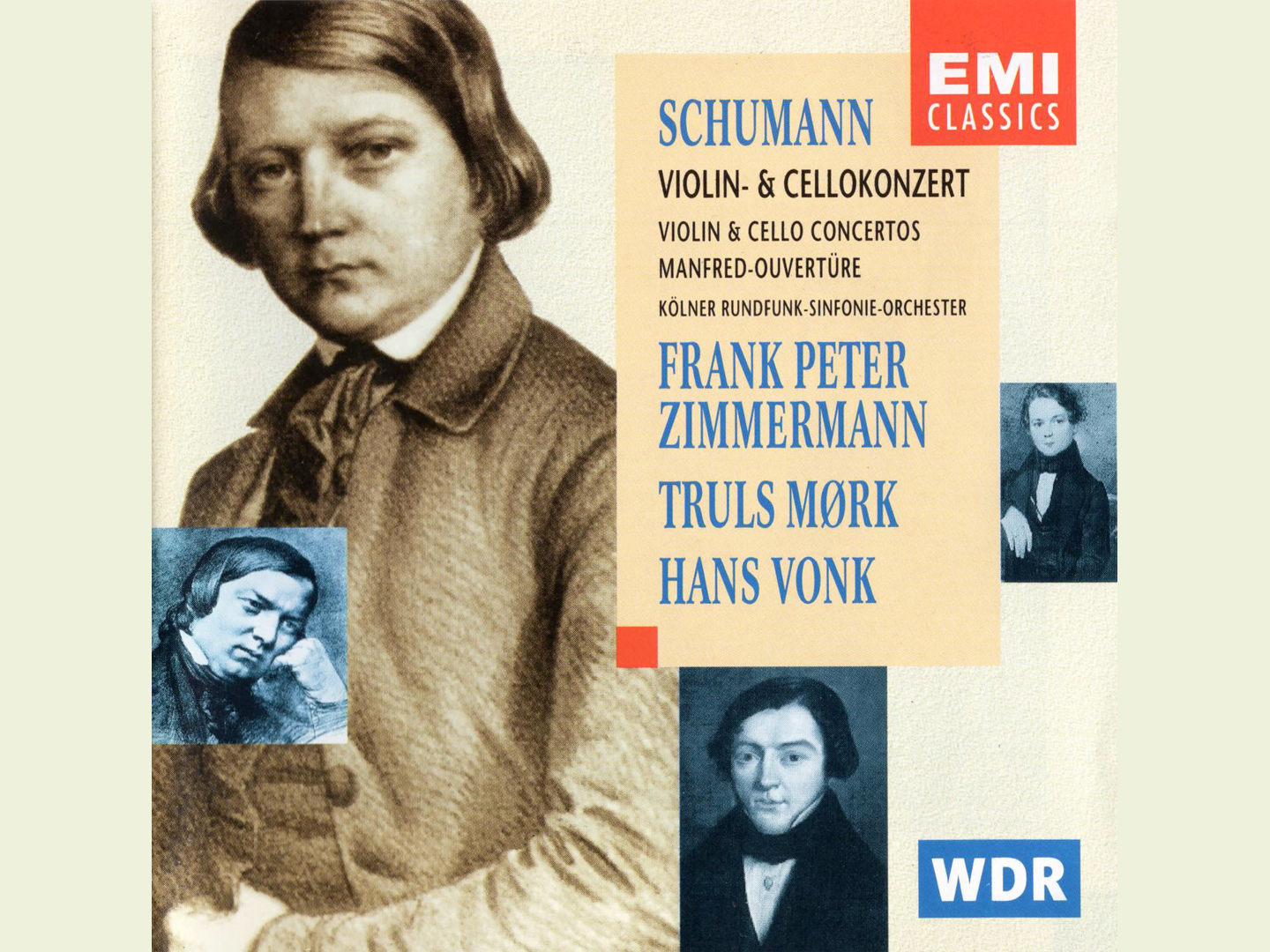 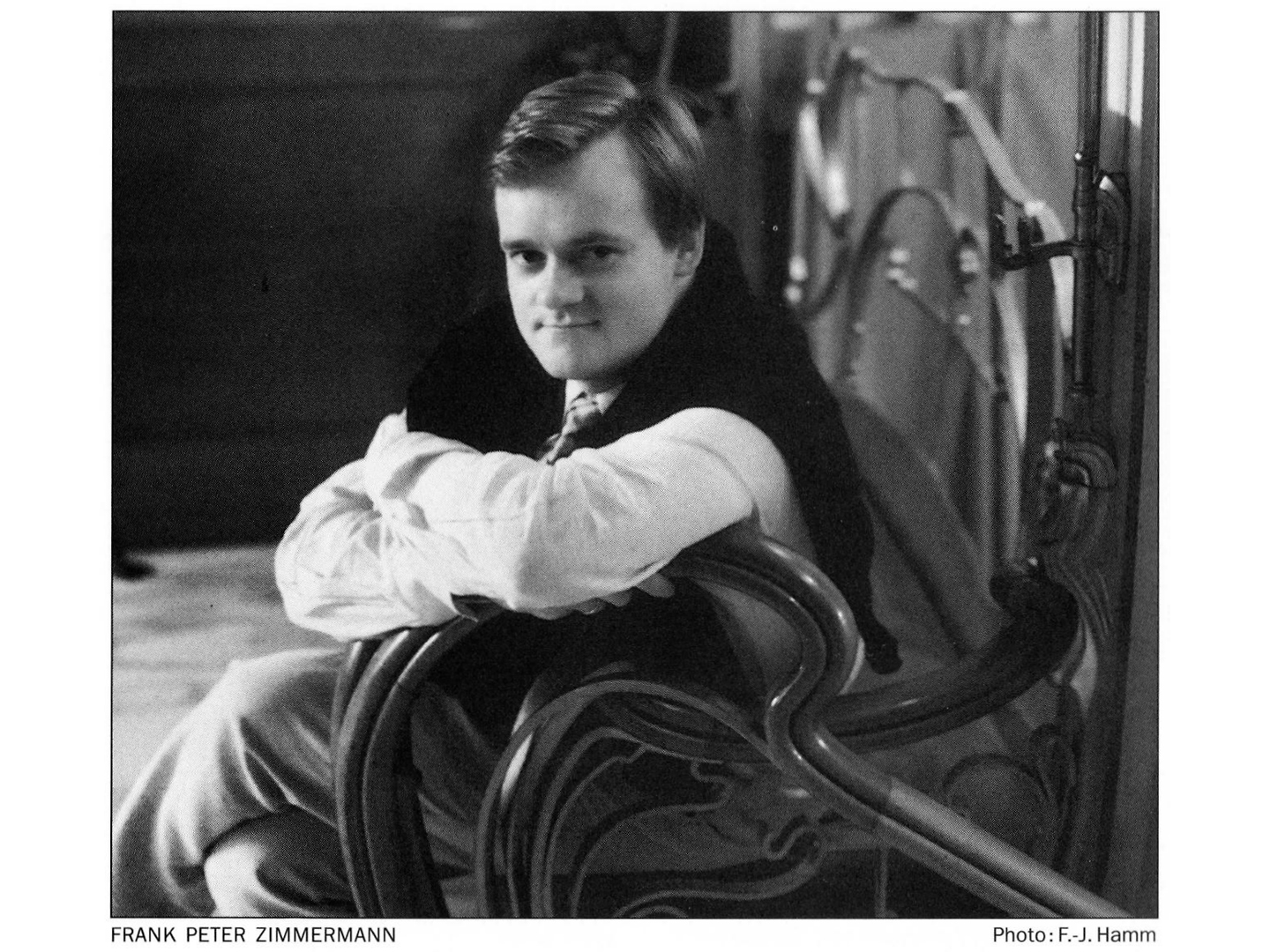 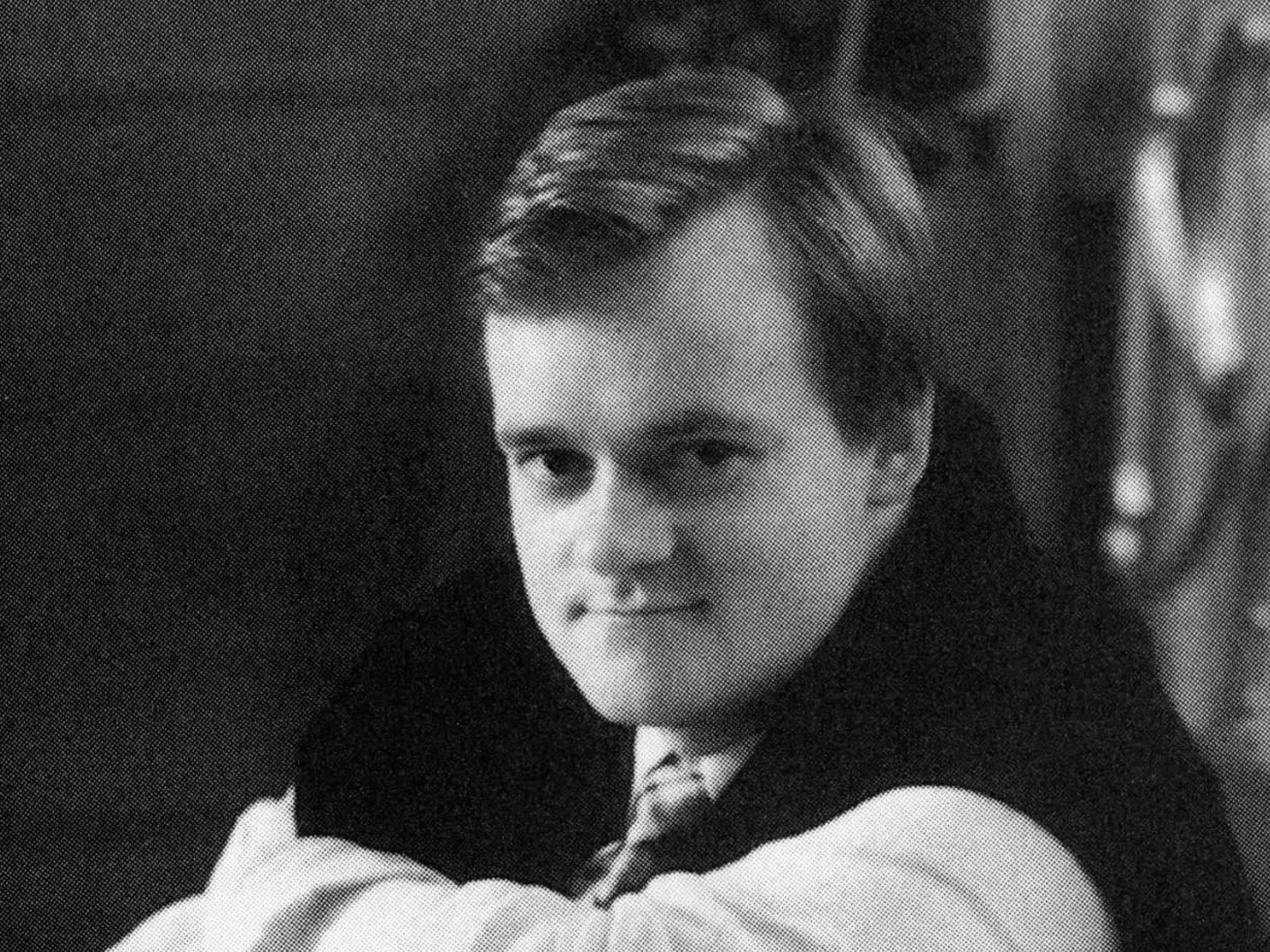