Good morning from Tokyo. The clear weather and blue sky has gone from Japan. Yes, it’s raining, again. I’m losing my mind because every morning I have to see the gray or white sky. The forecast for today is rain. This morning is cool, the forecast says the daytime will be cool, too.

Yesterday I discarded many old concert flyers, at that time I found the flyers of Peter Rösel’s 2013 project in Kioi Hall Tokyo. In 2013 he played Schumann’s Sonata No. 1 in his recital and Schumann’s great Piano Concerto with Kioi Hall Chamber Orchestra Tokyo under the baton of Jörg-Peter Weigle in 2 orchestra concerts. I went these 3 concerts. Unfortunately, I couldn’t go to his chamber music concert because my schedule of that night conflicted with Mitsuko Uchida’s Schumann recital.

In May this year, Rösel’s farewell recital was scheduled in Tokyo. It planed as his last concert in Japan, but he couldn’t come to Japan due to the Coronavirus pandemic. His last recital in Japan has been postponed.

So I chose Rösel’s Schumann as this morning’s album.
In this album, he performs Schumann’s great Piano Concerto and 2 small concertos op. 92 and op. 134 with Gewandhausorchester Leipzig conducted by Kurt Masur. From Berlin Classics label. 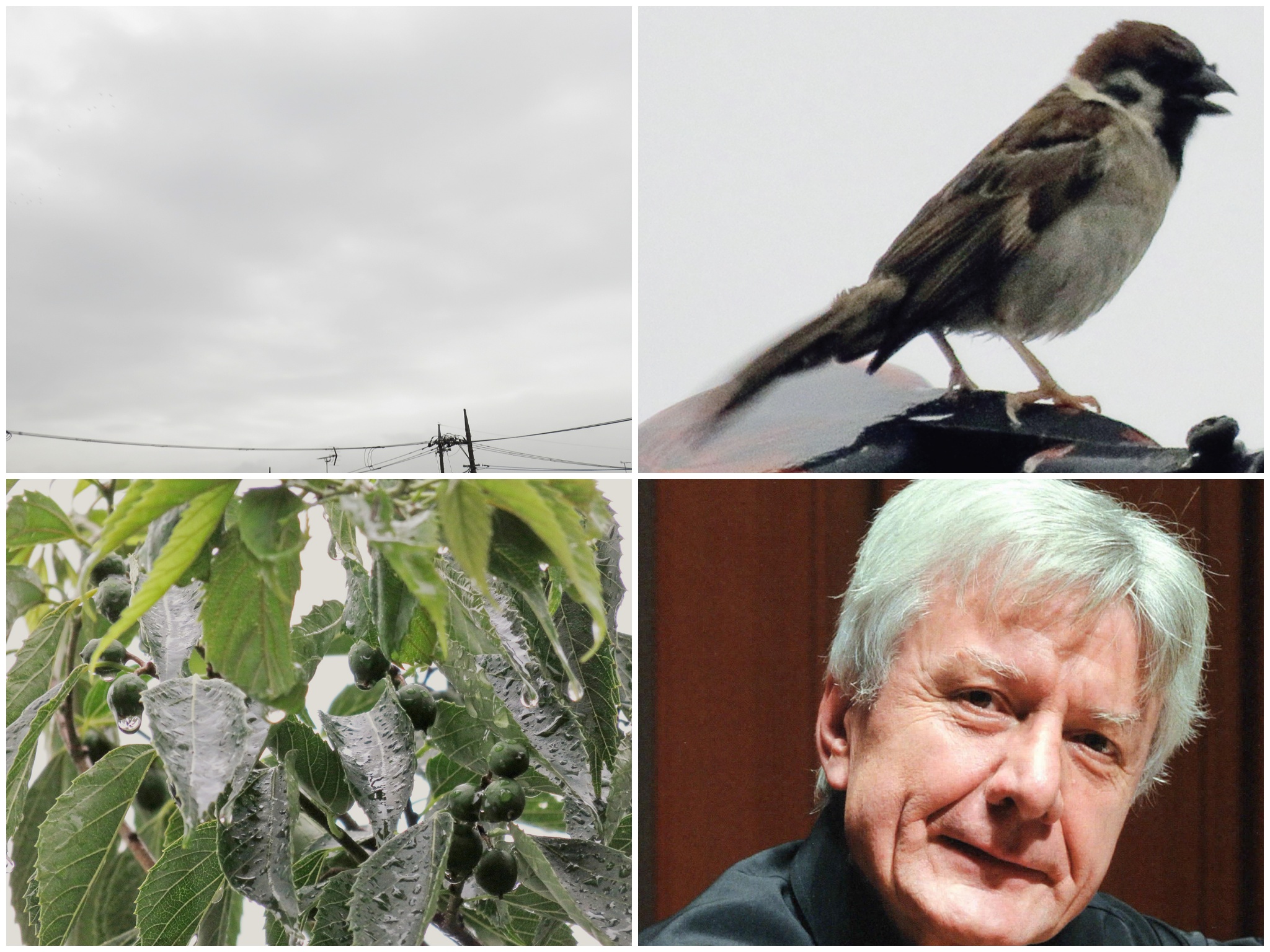 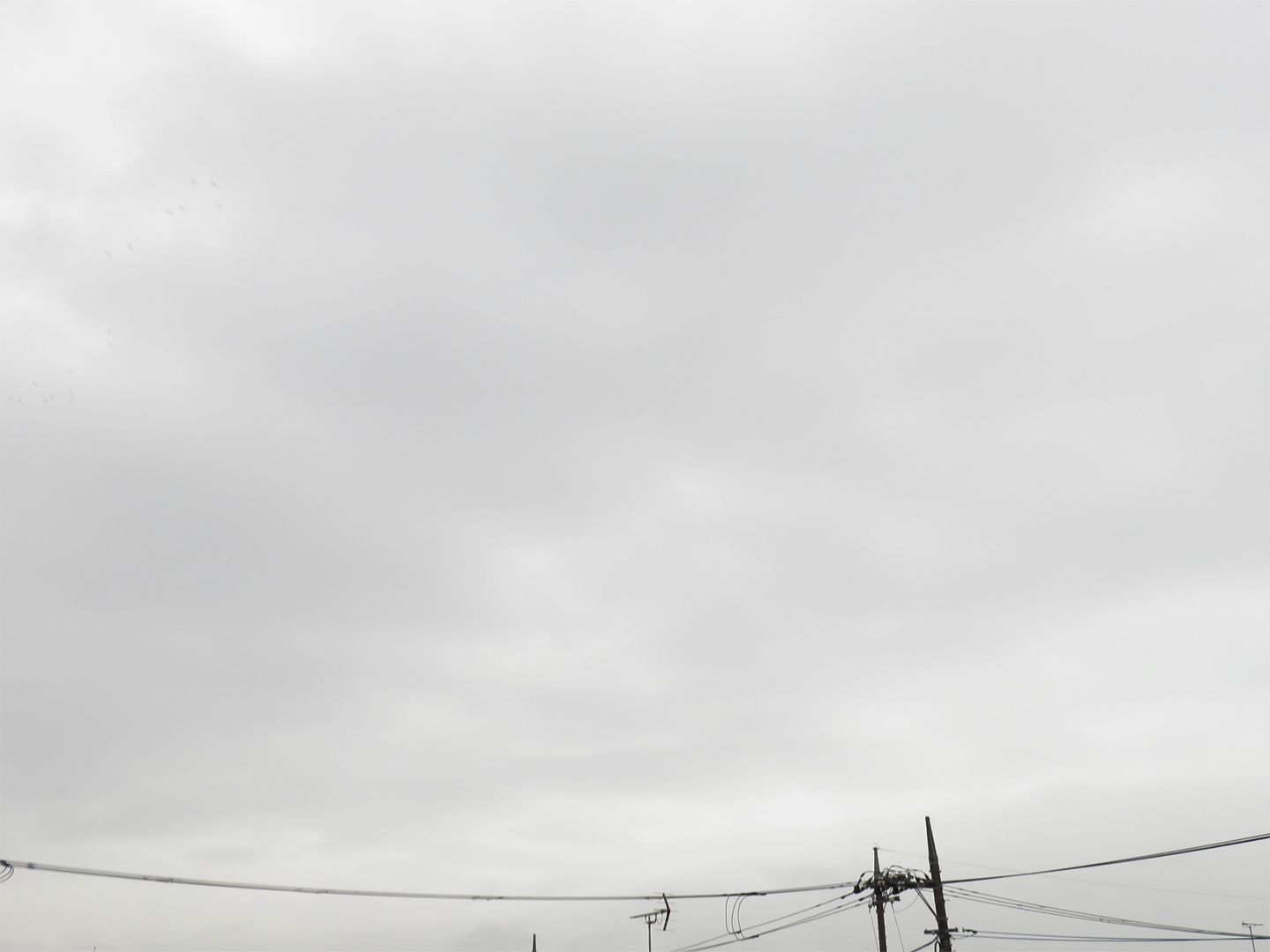 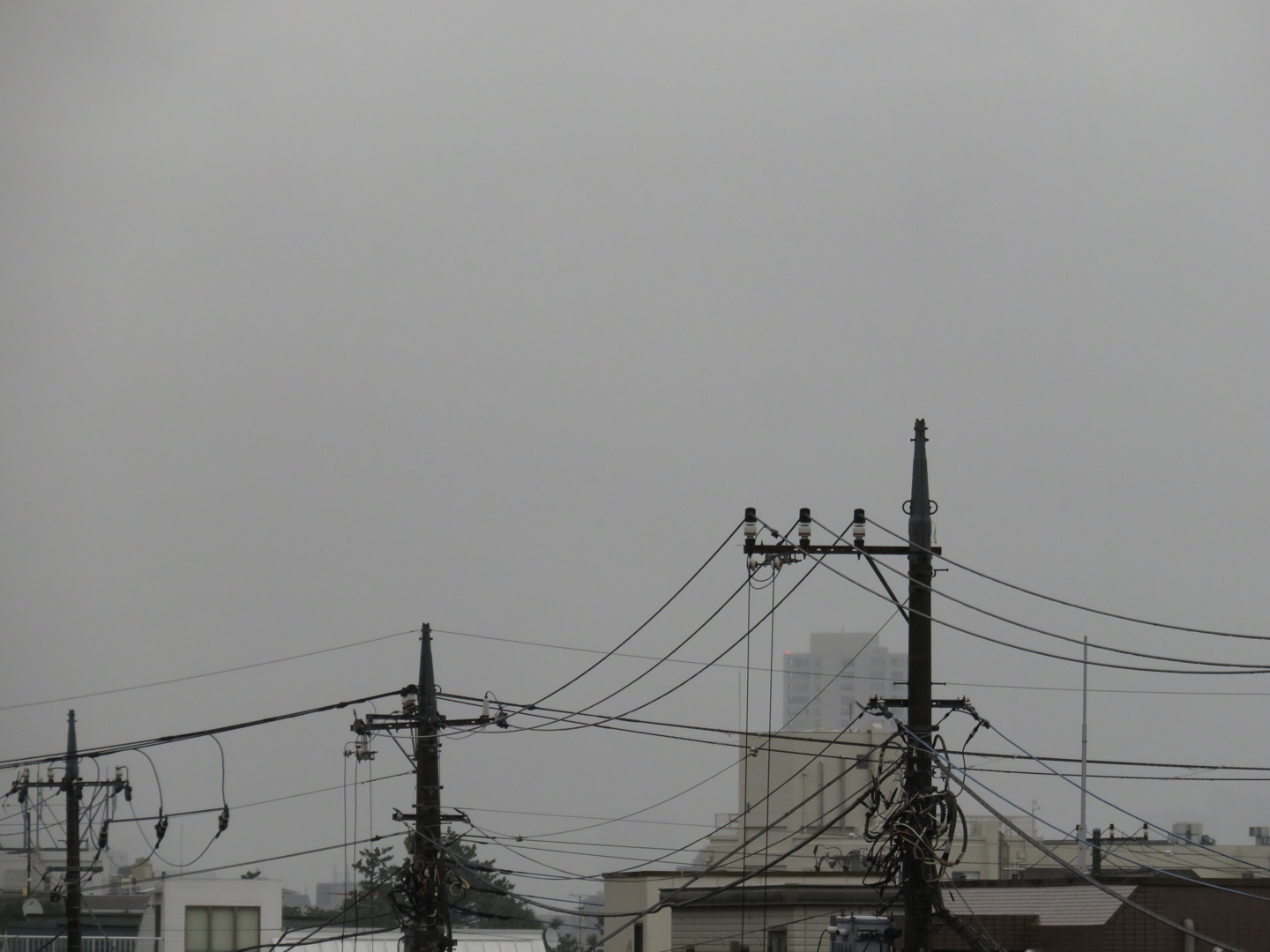 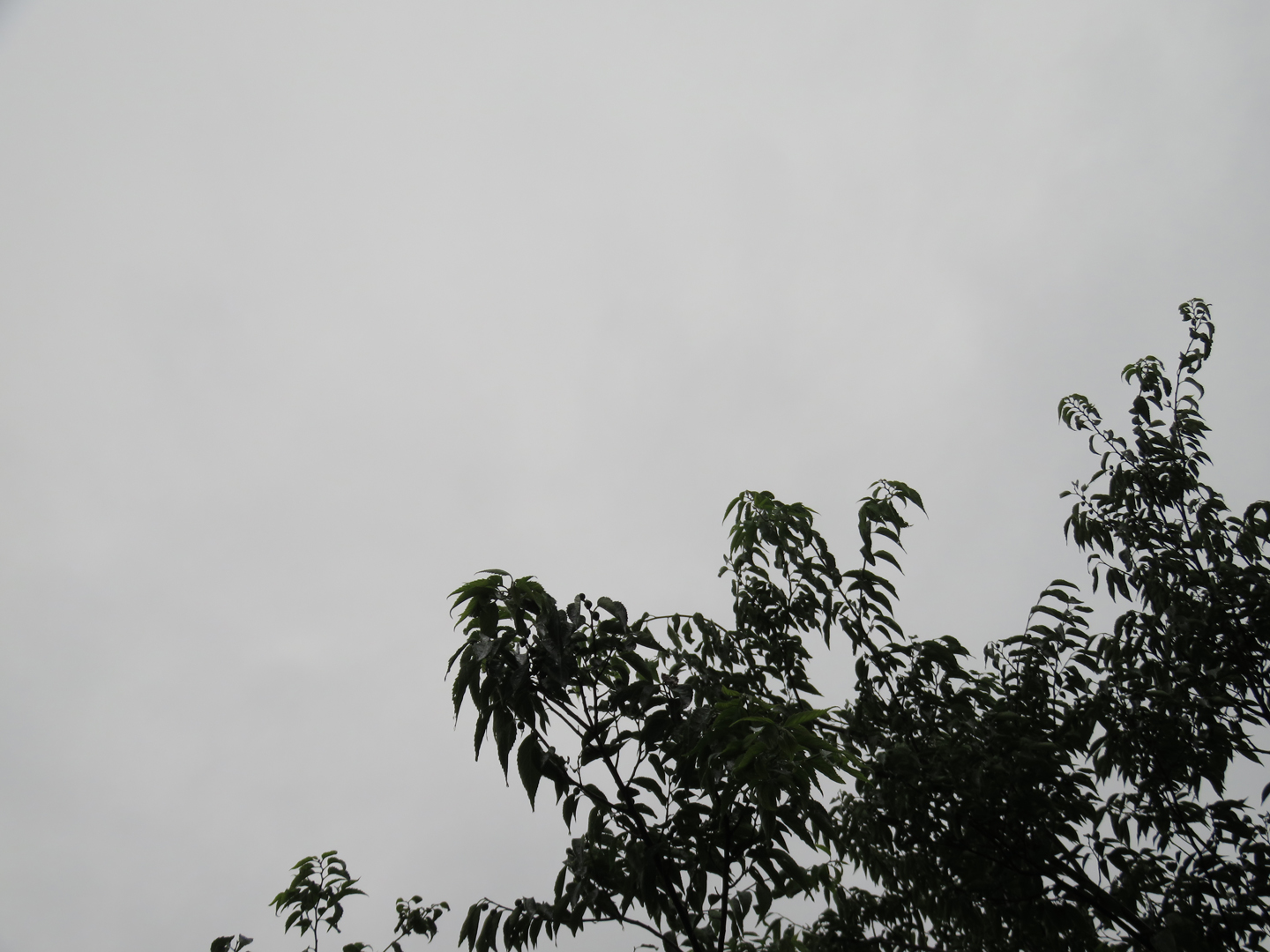 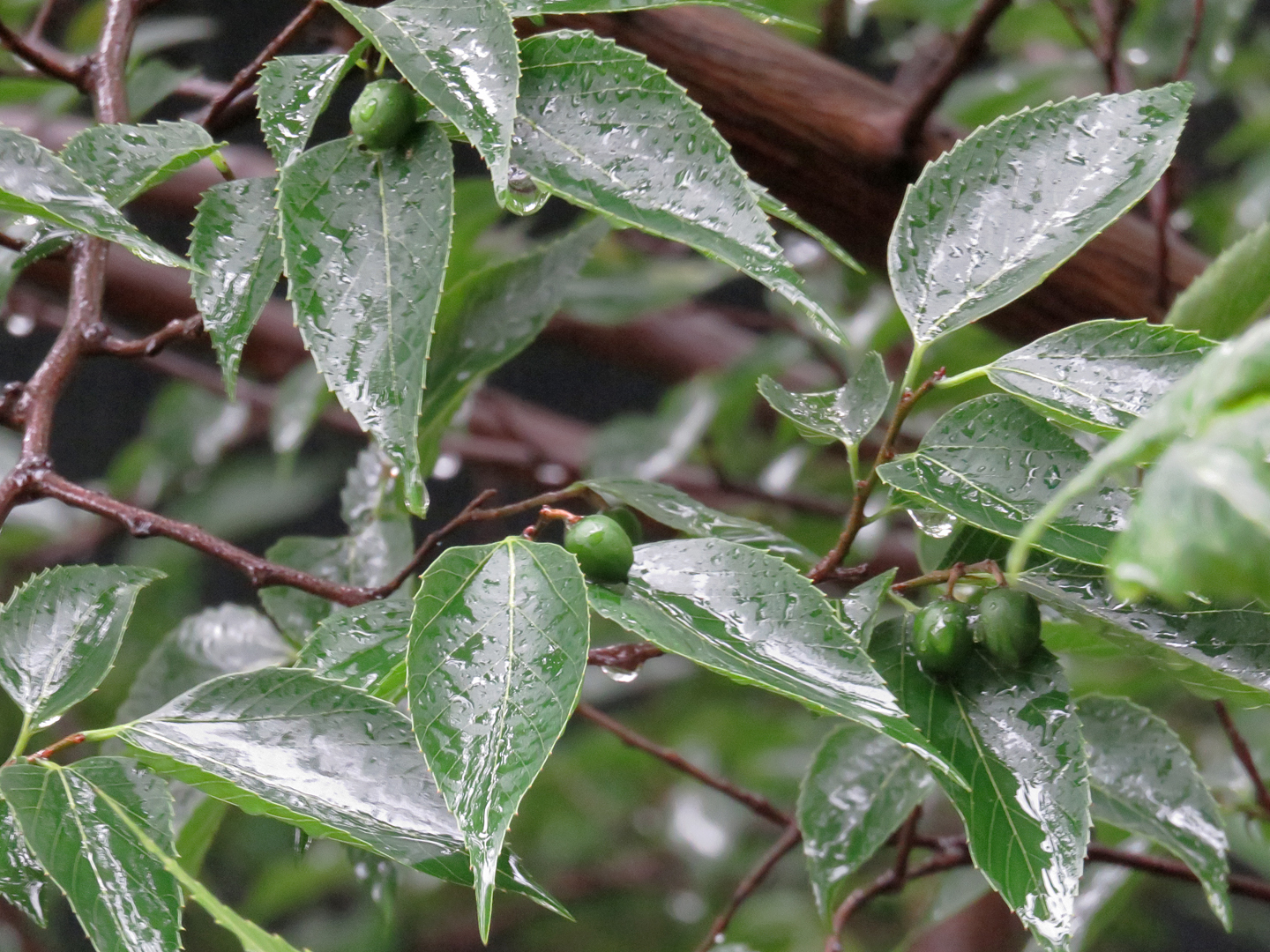 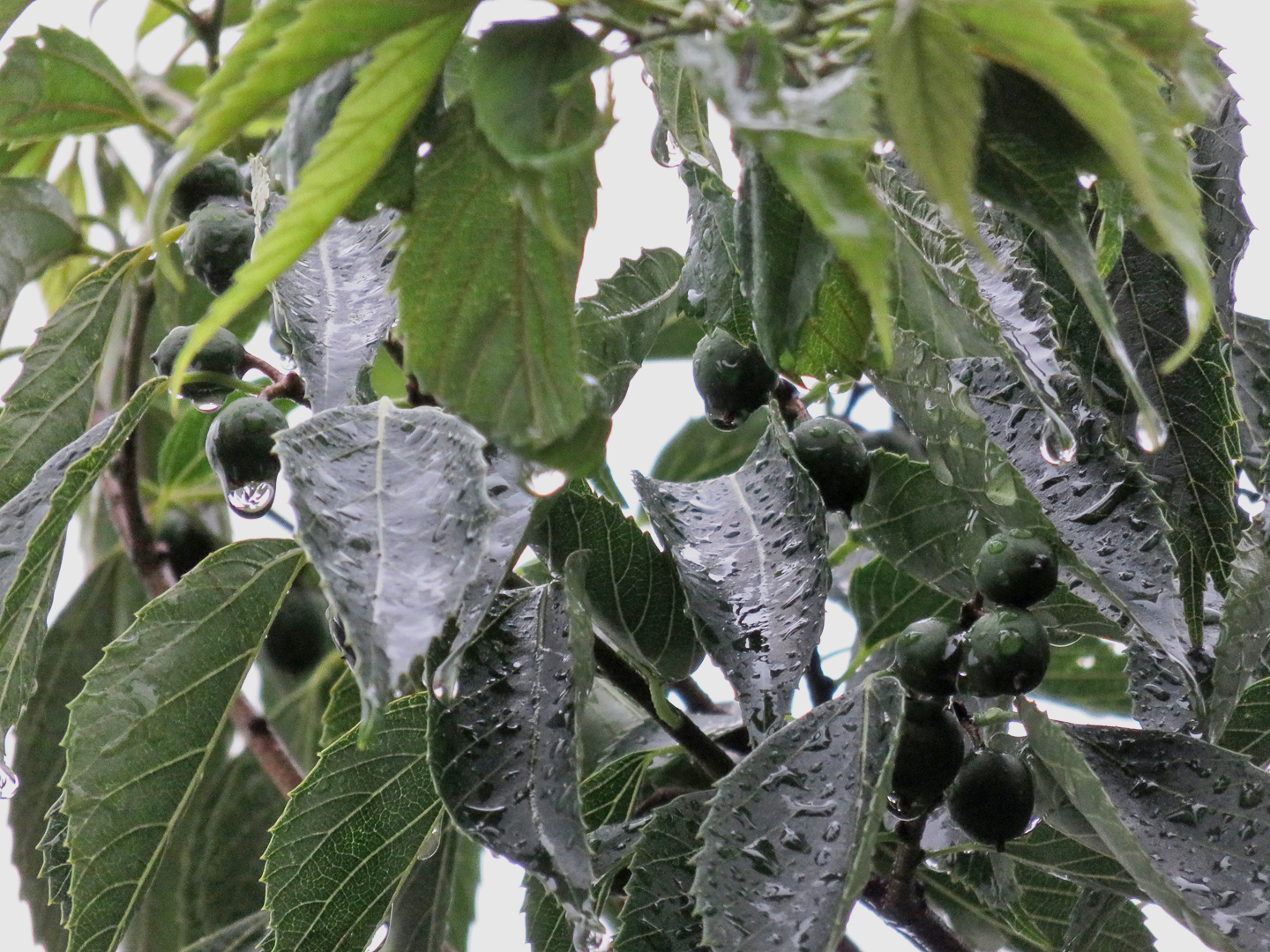 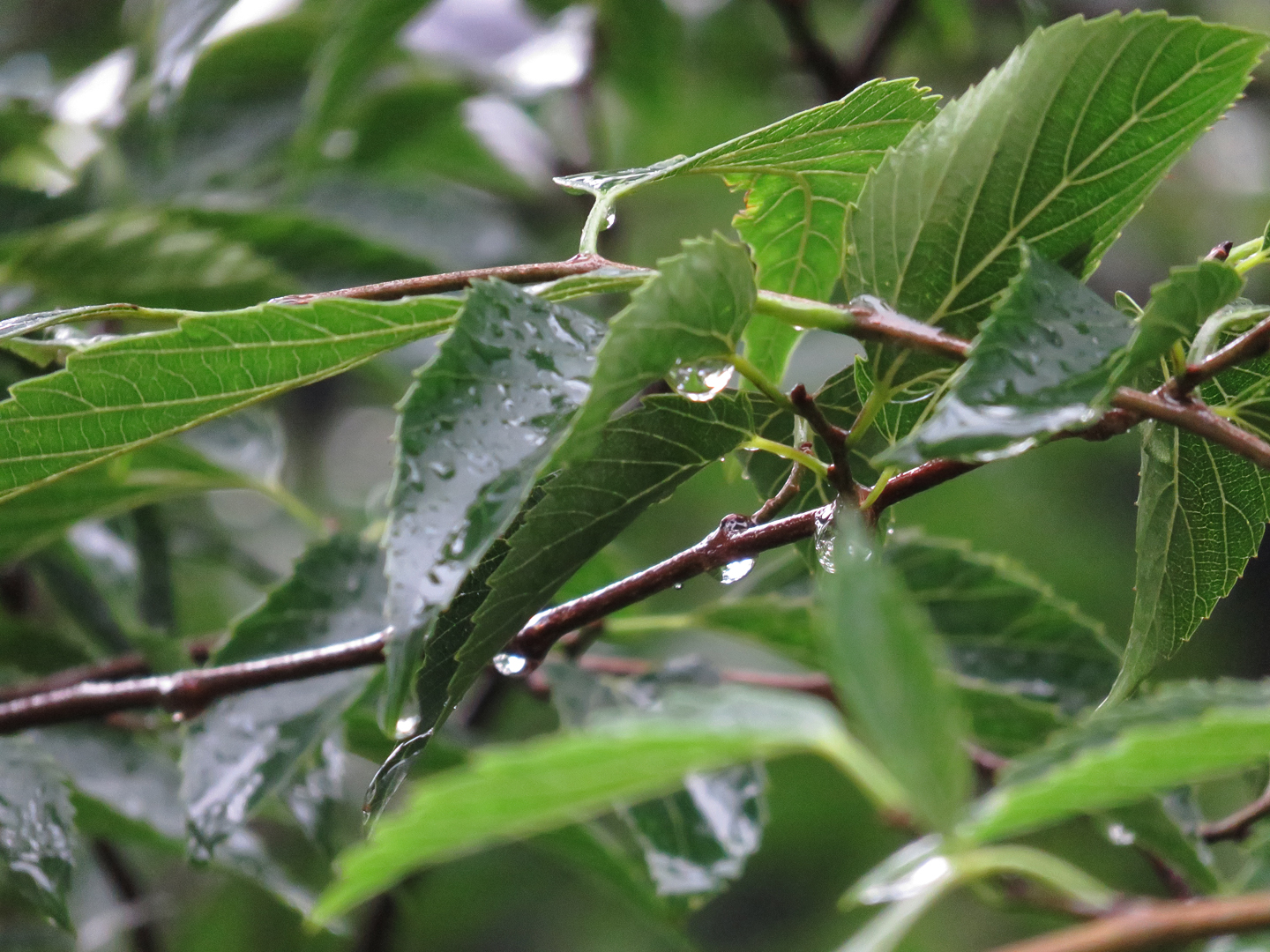 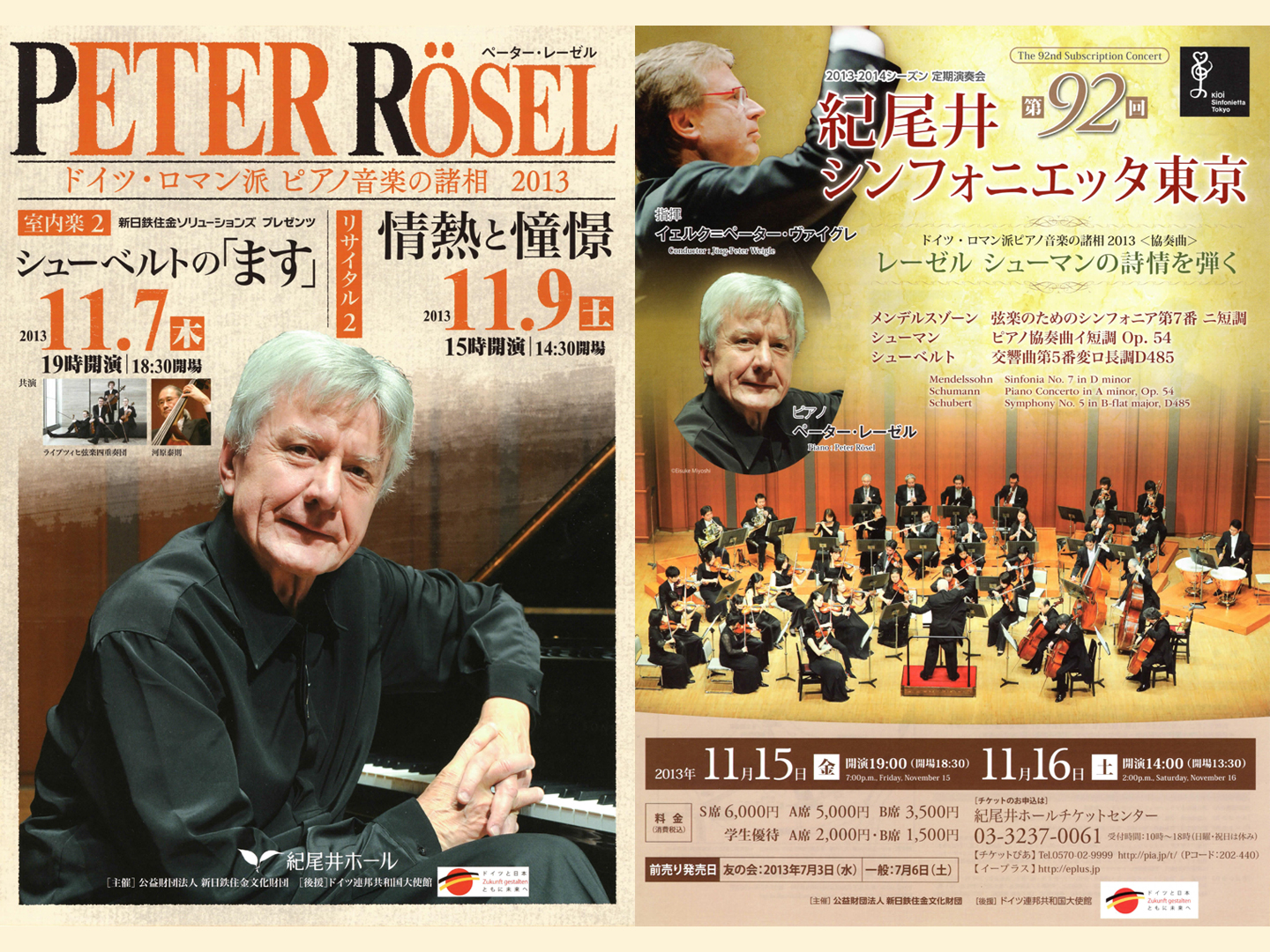 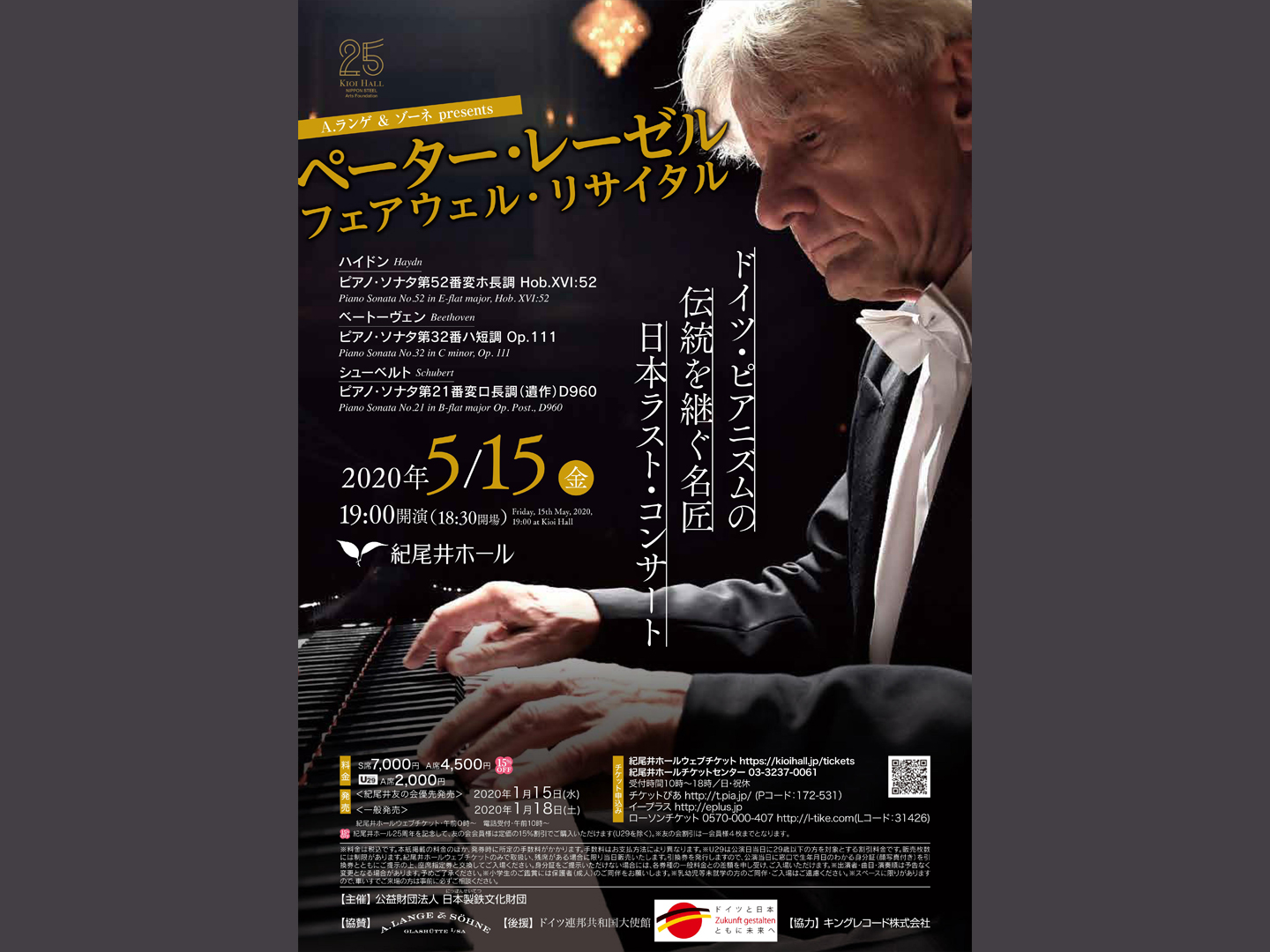 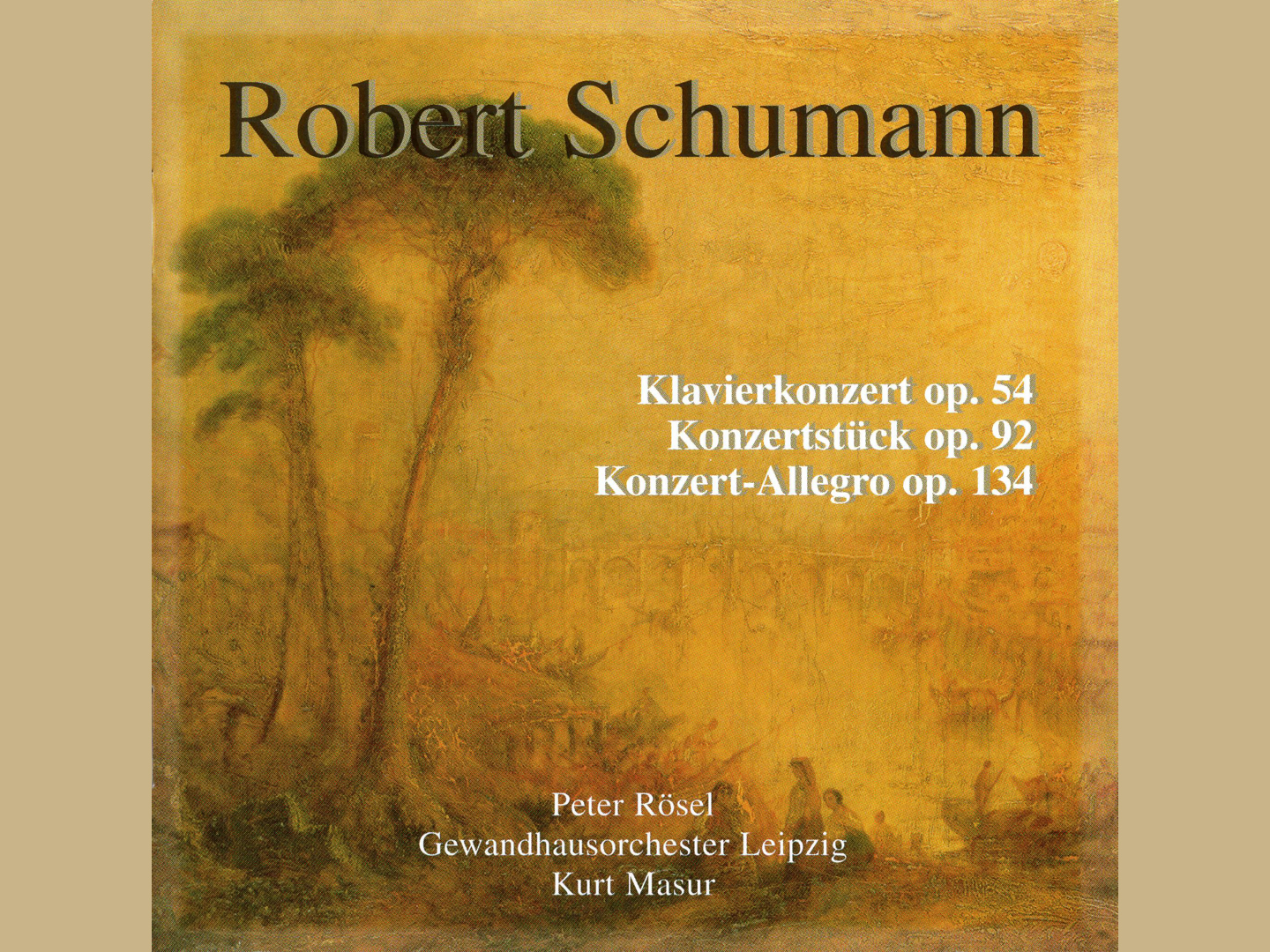 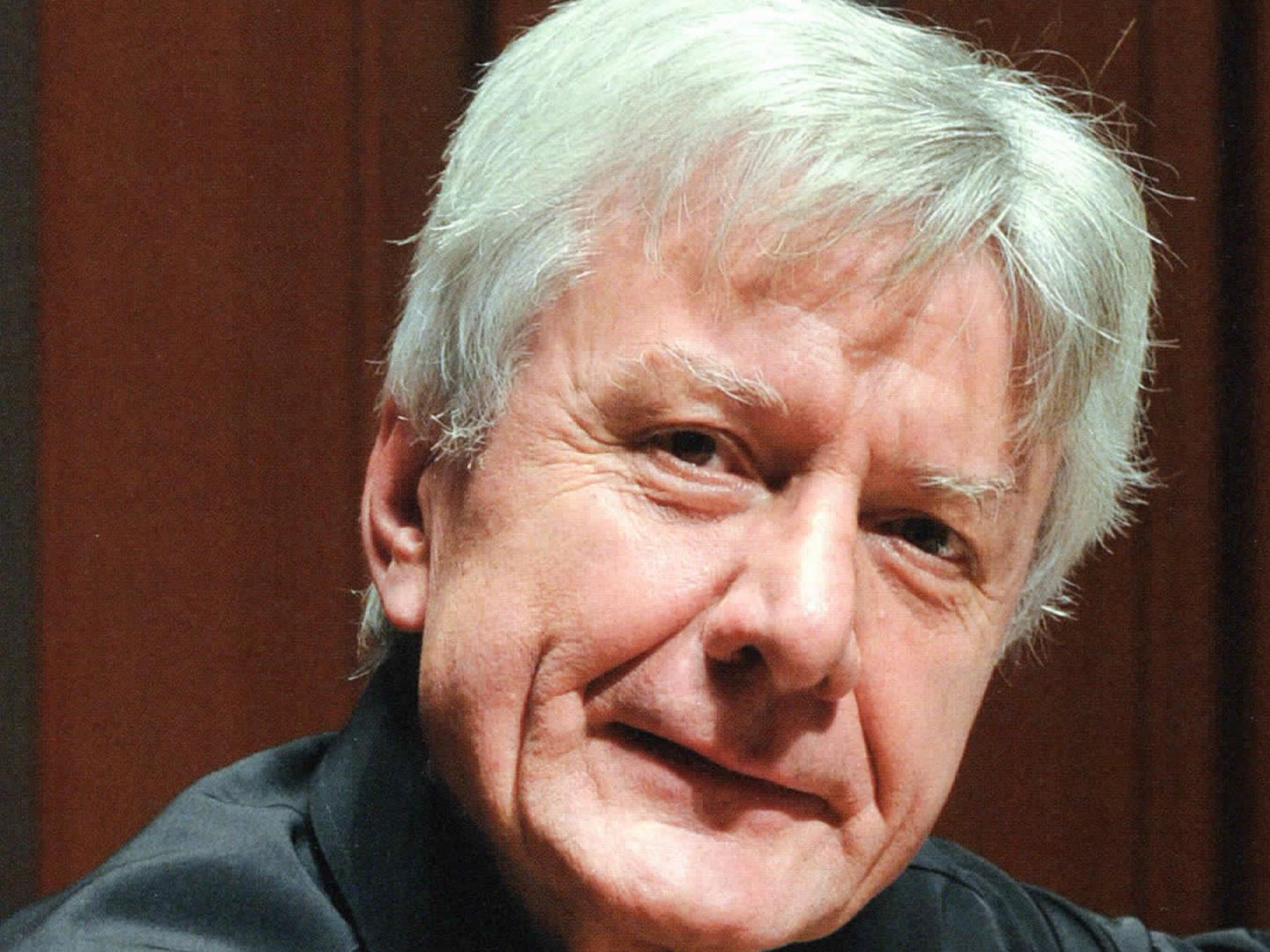