Good morning from Tokyo. It’s a white cloudy sky. Very cold morning. I think we must be totally lost the blue sky. Today’s forecast is almost same as yesterday, cloudy or rainy.

The total 64 infections people have been reported from the show I wrote in recently posts. It’s a disaster. I read in articles, some newborn babies in NICU and children in nursery school is suspected infection from 2 infected audiences.

This morning’s album is the works of Schumann’s family and friends performed by Isabelle van Keulen (violin) and Ronald Brautigam (piano). I chose this album because it records Brahms’ Violin Sonata No. 1 which is known as the “Regensonate (Rain Sonata)”. The rainy weather brought me an inspiration to choose this great sonata. And also in this album I can listen to Clara’s beautiful pieces and the violin sonata as known “FAE Sonata” which was co-composed by Robert and his friends, Brahms and Albert Dietrich. It’s a nice album. Keulen is a wonderful violinist and Brautigam is one of my favorite pianists.

Have a good Thursday and music.
Stay safe and healthy 😊😷🖖🖖🖖🖖🖖 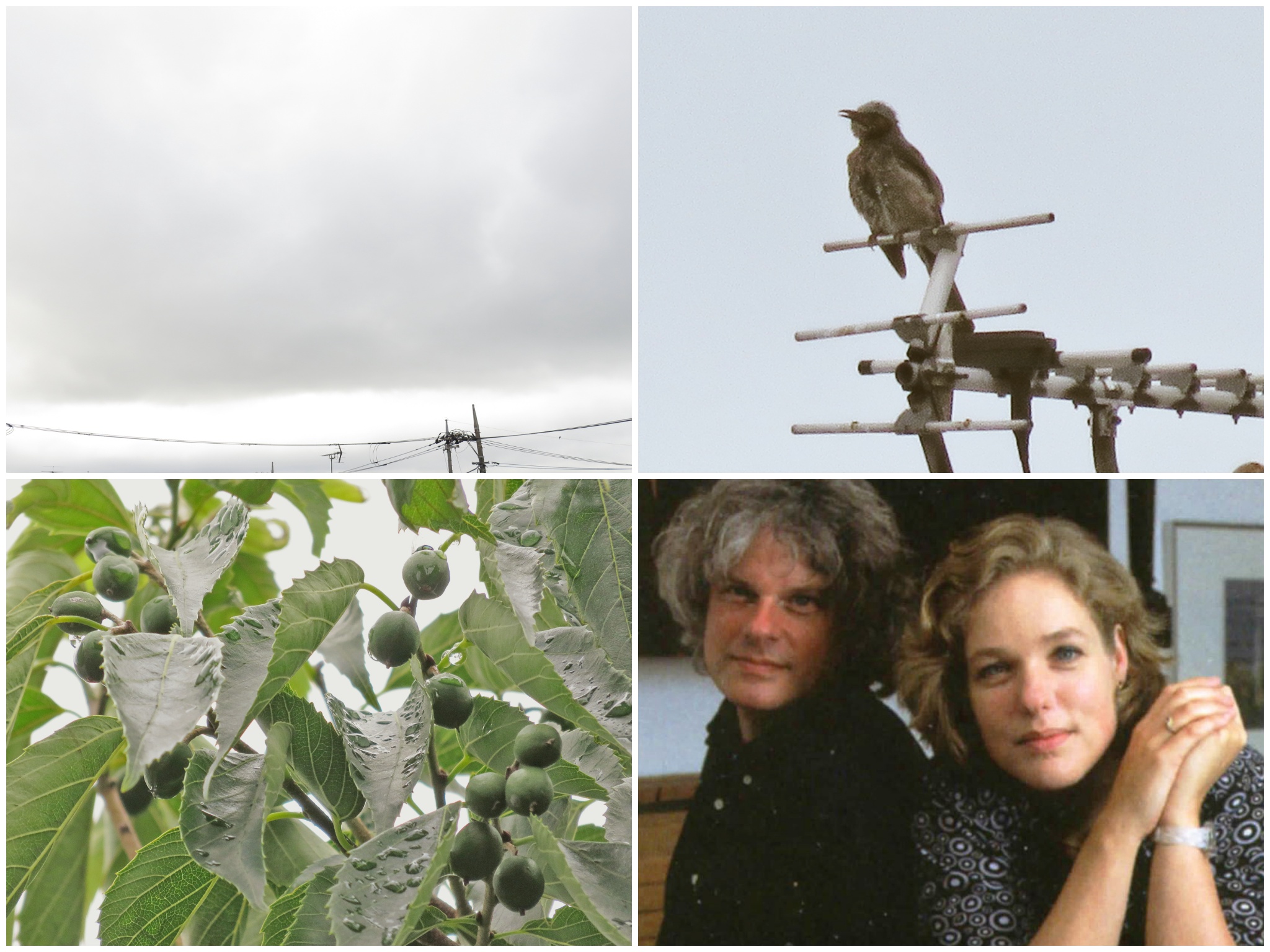 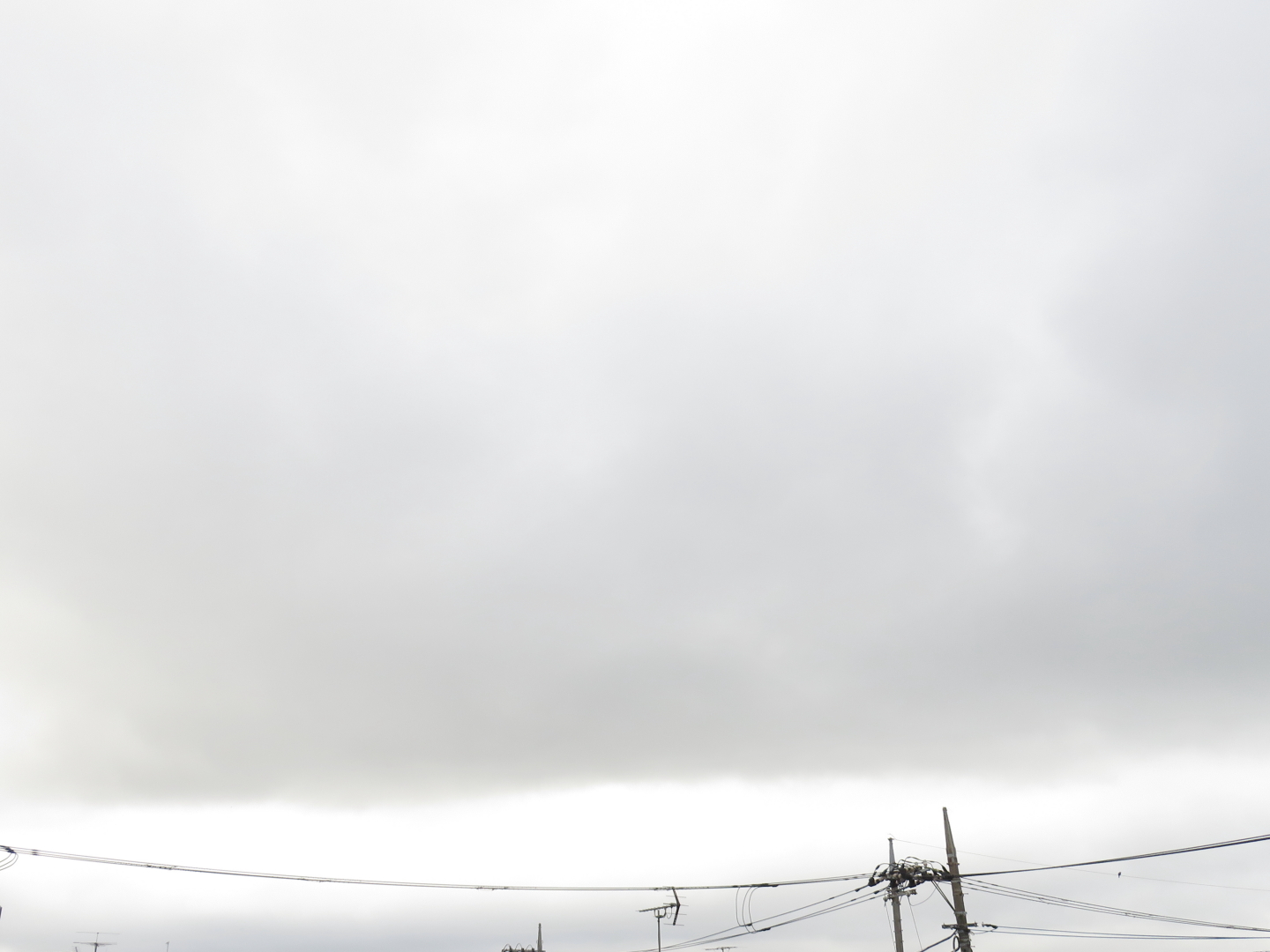 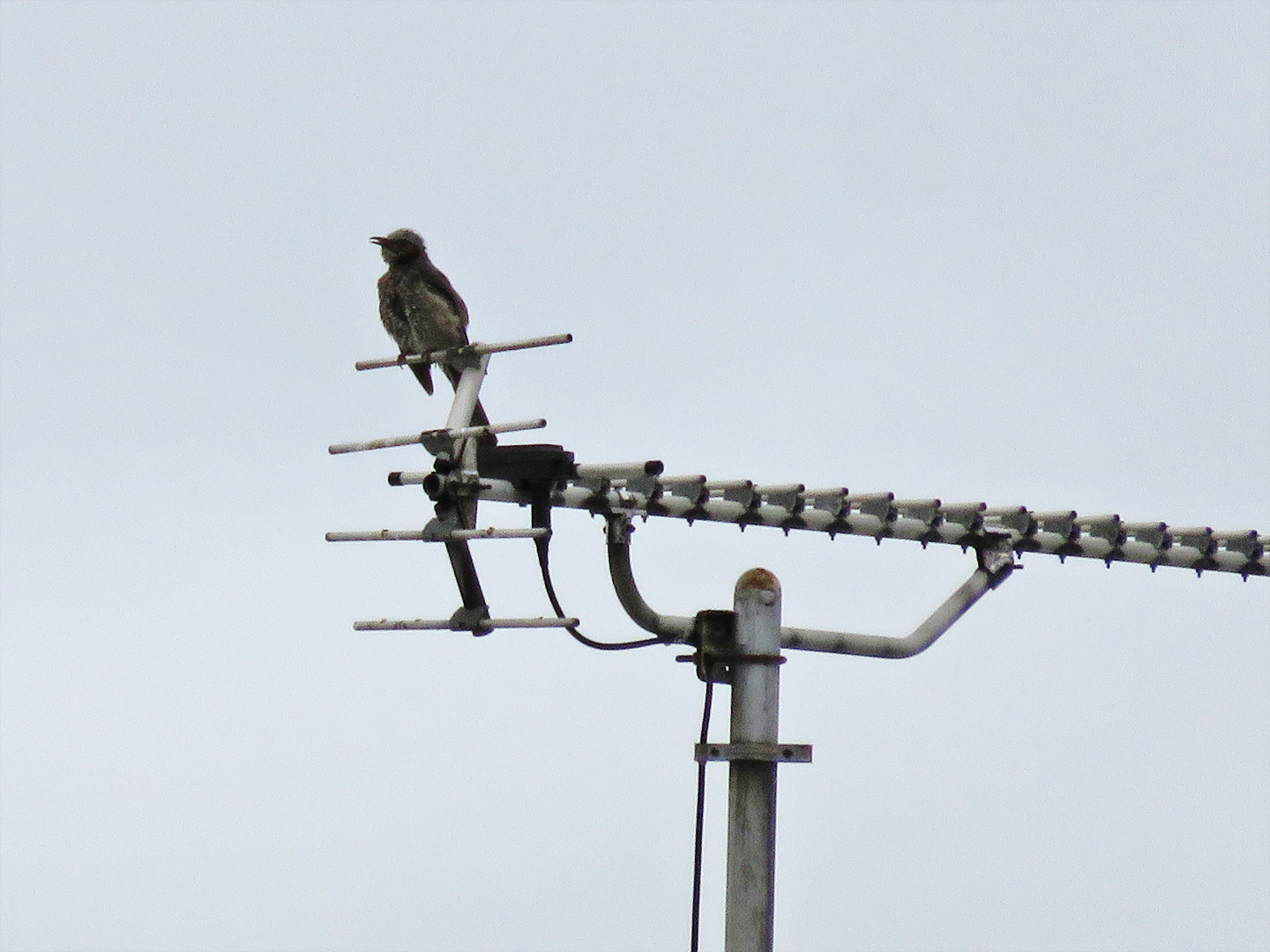 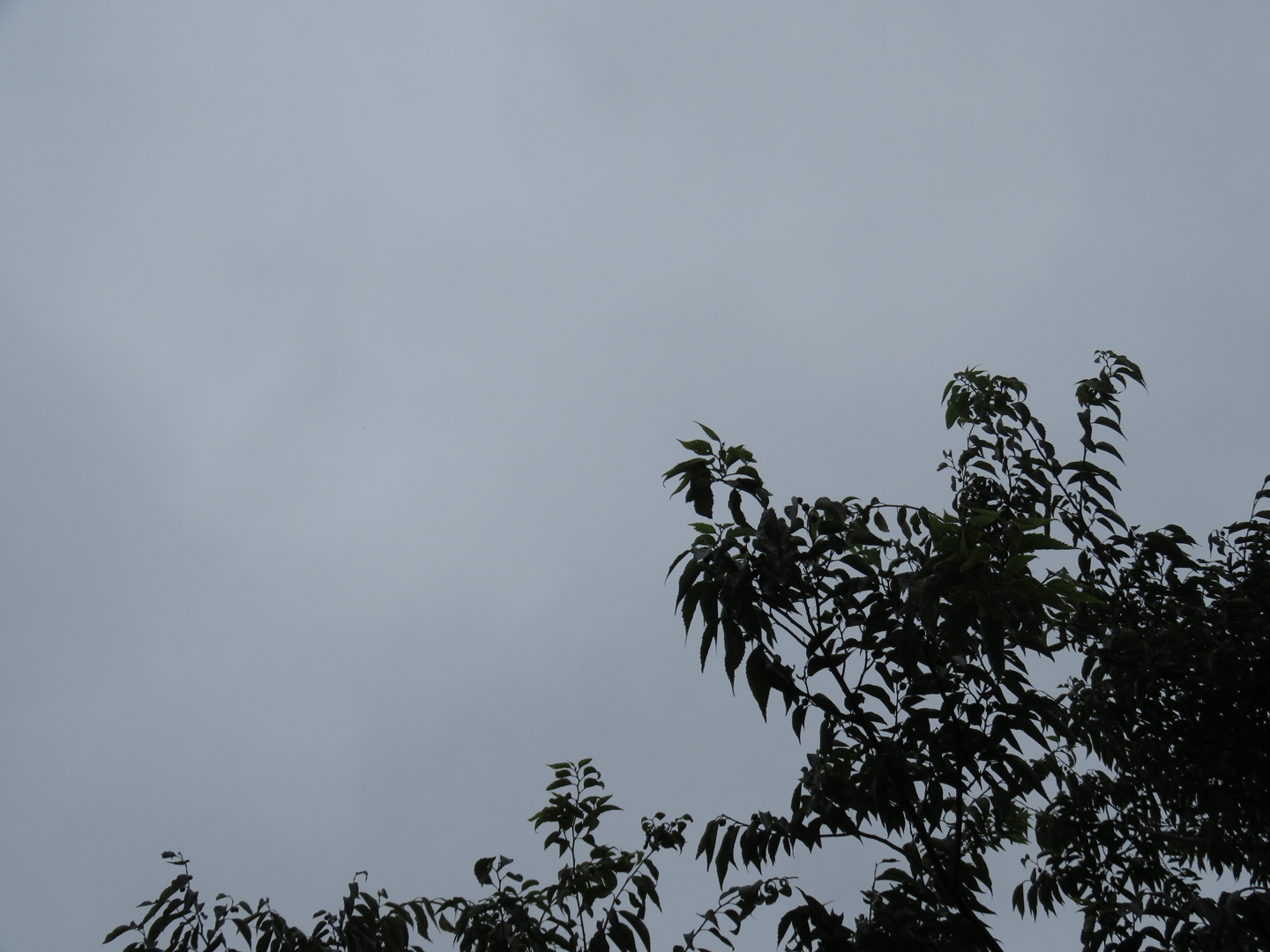 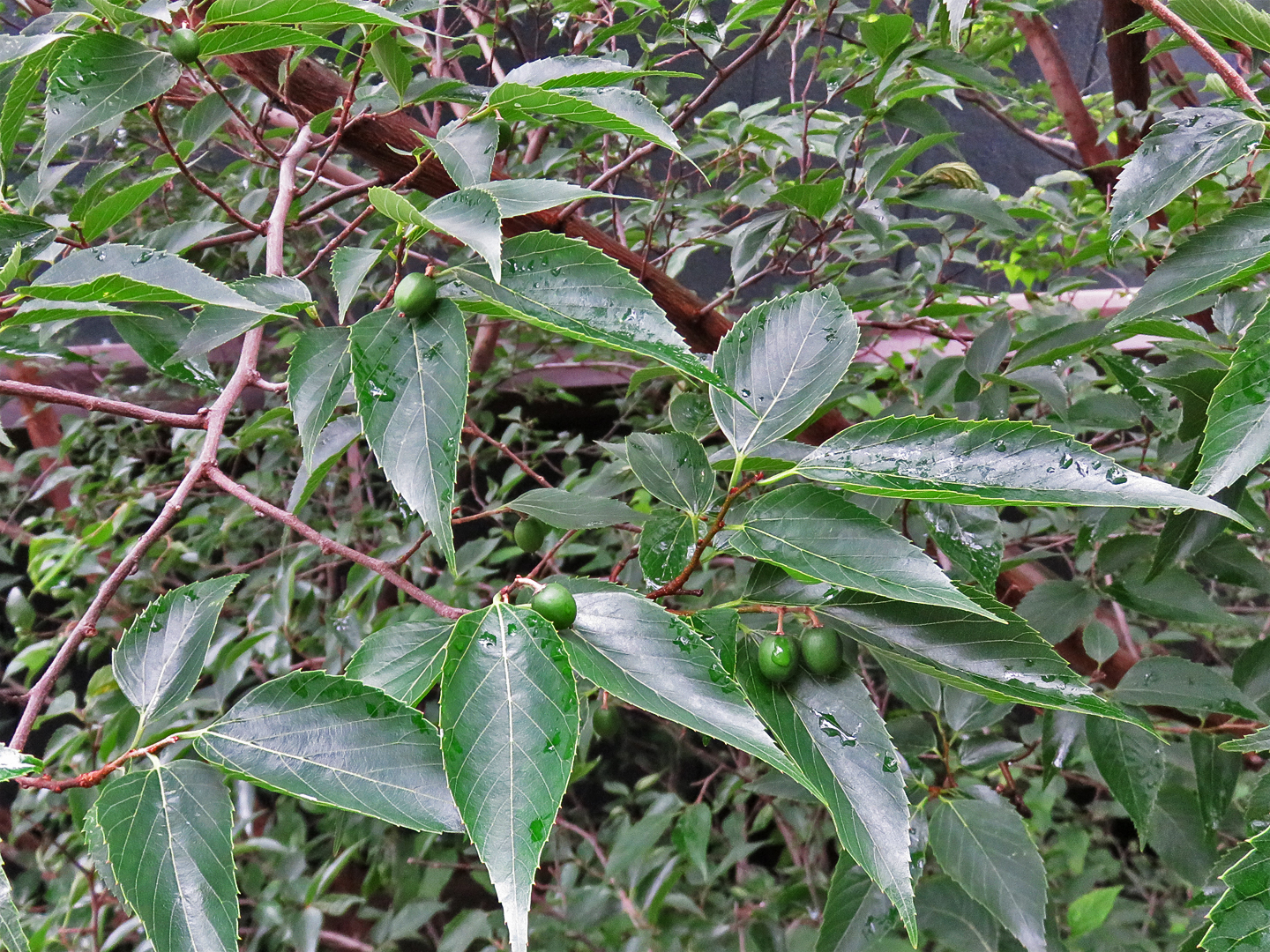 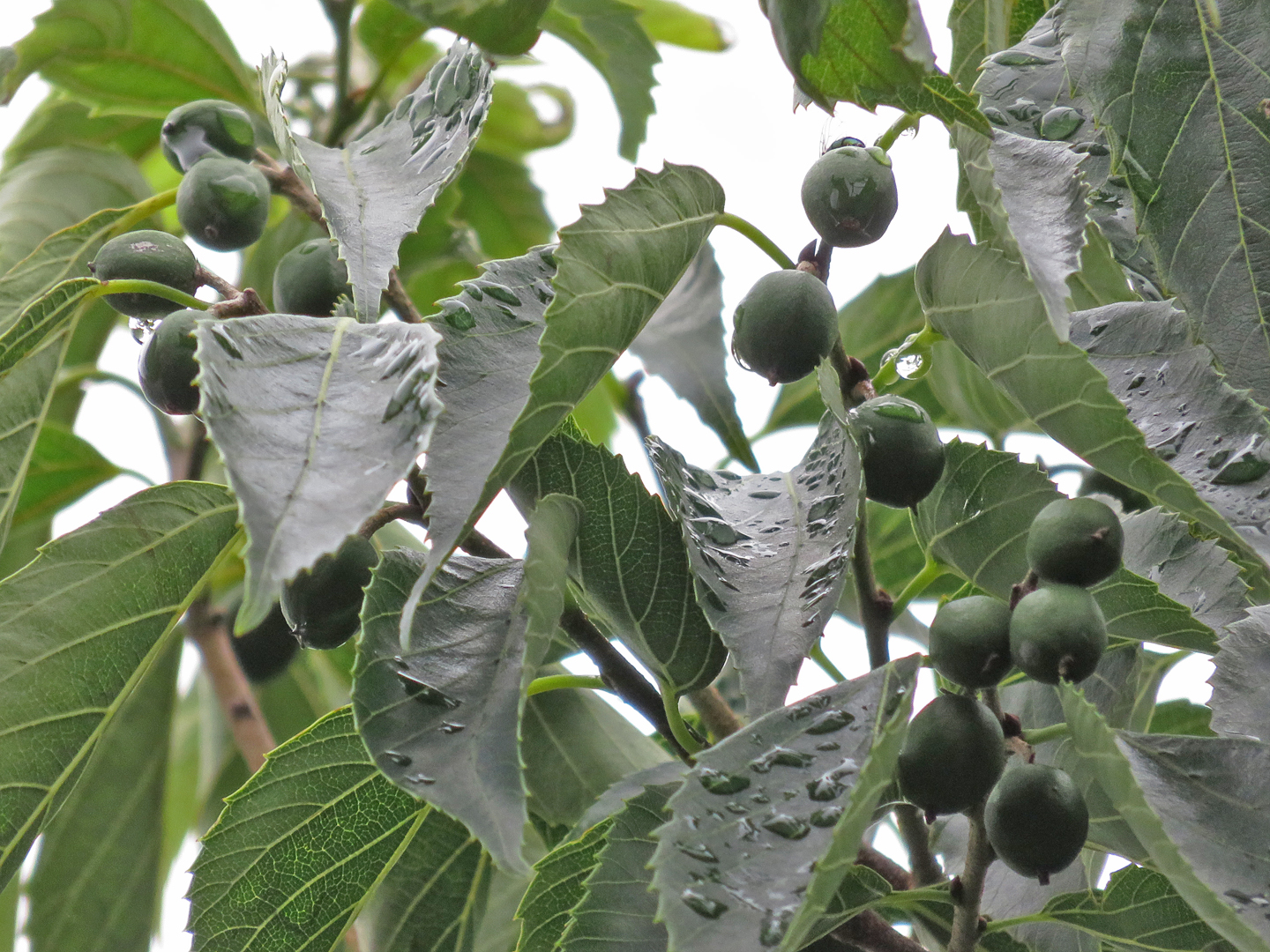 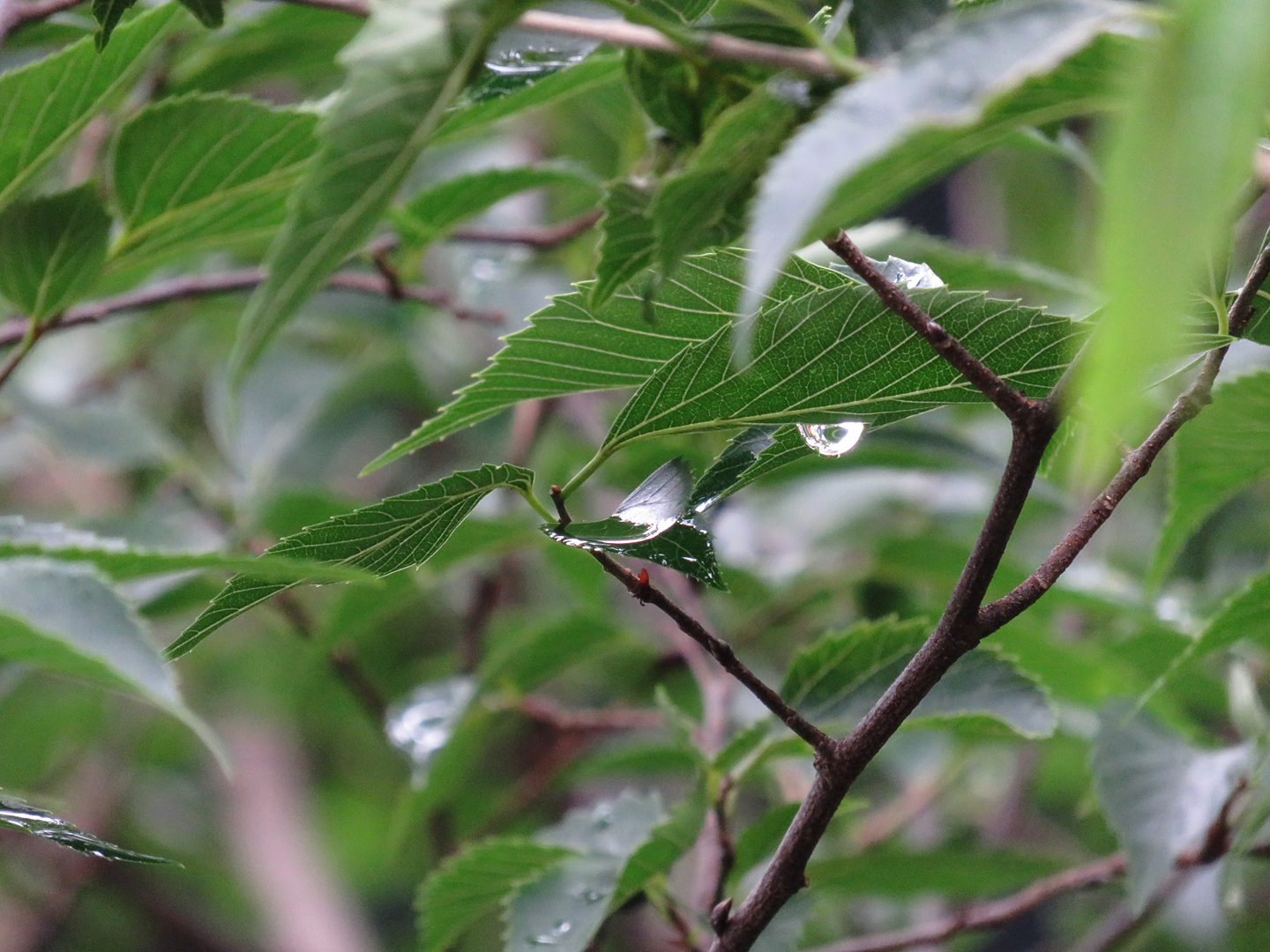 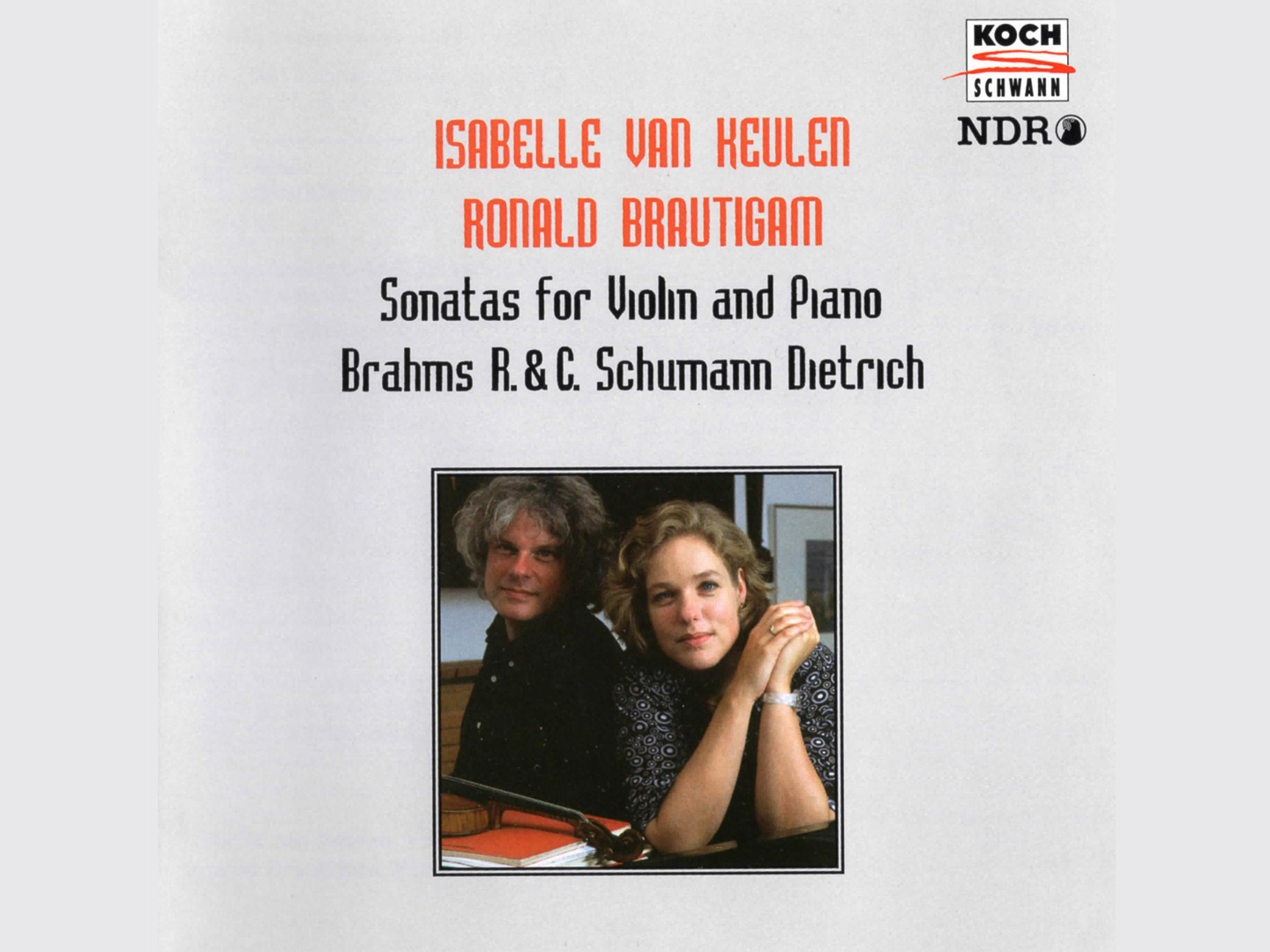 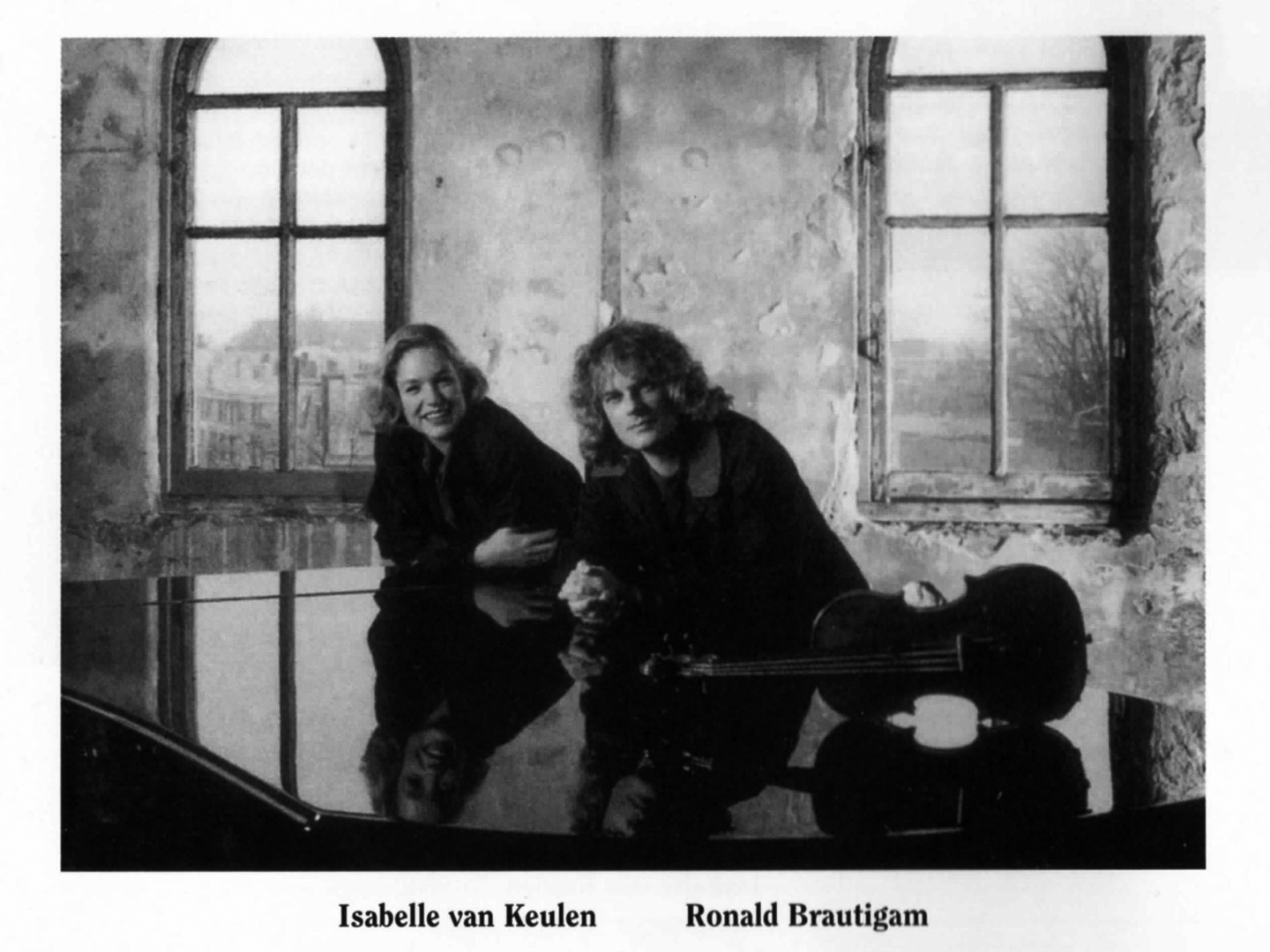 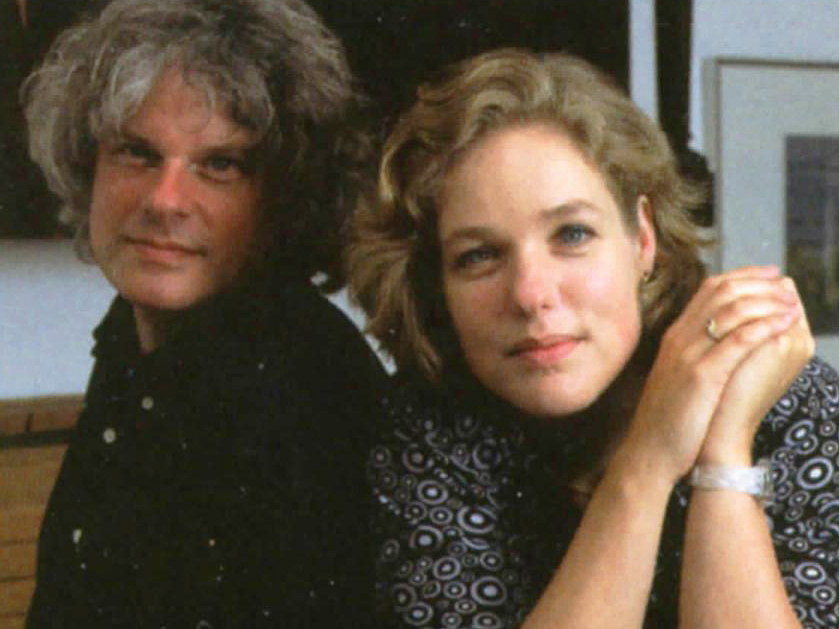