Good morning from Tokyo. It’s a crystal clear blue sky. The sky should be like this especially in the morning. It was cold last night after a while, however It’ll be hot today in complete contrast. Can my body survive this temperature difference?

Yesterday’s new cases were 57 across the country including Tokyo 35. According to the Asahi’s news report, 11 of the Tokyo cases were infected in “the Night Town”.
Yesterday, the Japanese government released a new app. They say it’ll send a warning to user who may have been in contact with infected people. I installed it on my mobile phone but I don’t think it’s usable.

This morning’s album is Schubert’s “Die schöne Müllerin” by Mitsuko Uchida (piano) and Ian Bostridge (tenor). I listened to their performance of this song cycle in 2004 at Suntory Hall, Tokyo. On the 1st night they played this, and on the 2nd night they played “Winterreise”. Those 2 concerts were my very special treasured experience.
Bostridge is one of my favorite tenors. I’ve listened to a lot of his concerts in Tokyo. I highly recommend him. I think those concerts in 2004 were the only one occasion in Tokyo which he and Mitsuko Uchida performed with. It was a very rare occasion. (I think they’ ve played together in London and Europe, but not recently.)
On Schubert’s 2 song cycles Uchida’s piano was transcendental. It was unbelievable.

Next Friday, 26th June, at Wigmore Hall in London, Mitsuko Uchida and my other favorite tenor Mark Padmore will perform Schubert’s “Winterreise”. It’ll be live-streamed with video on the Wigmore Hall website and also be broadcast on BBC Radio 3. I absolutely want to listen to it. Can’t wait very much.
https://wigmore-hall.org.uk/whats-on/mark-padmore-mitsuko-uchida-202006261300

Have a beautiful Saturday and music.
Stay safe and healthy 😊😷🖖🖖🖖🖖🖖 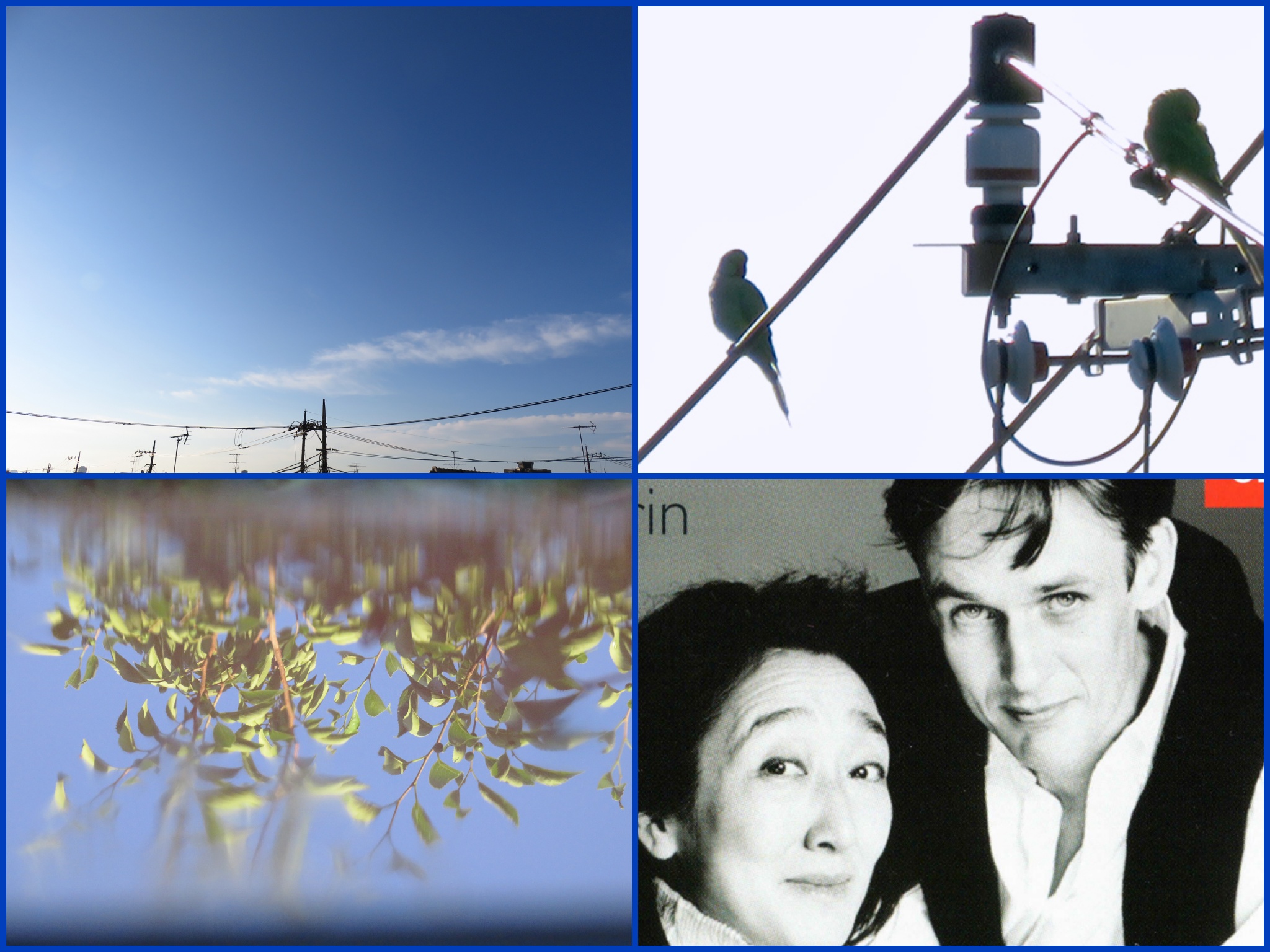 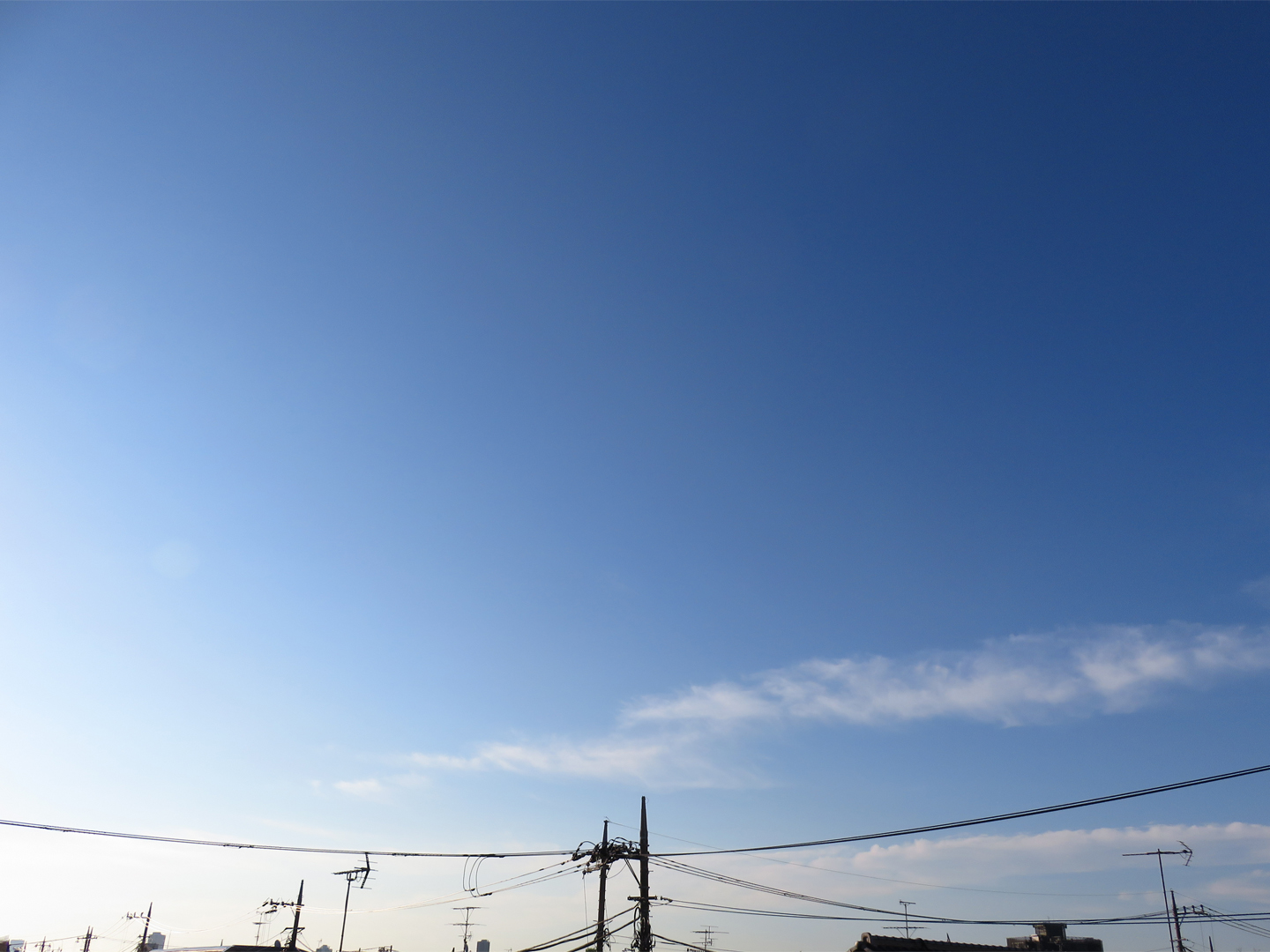 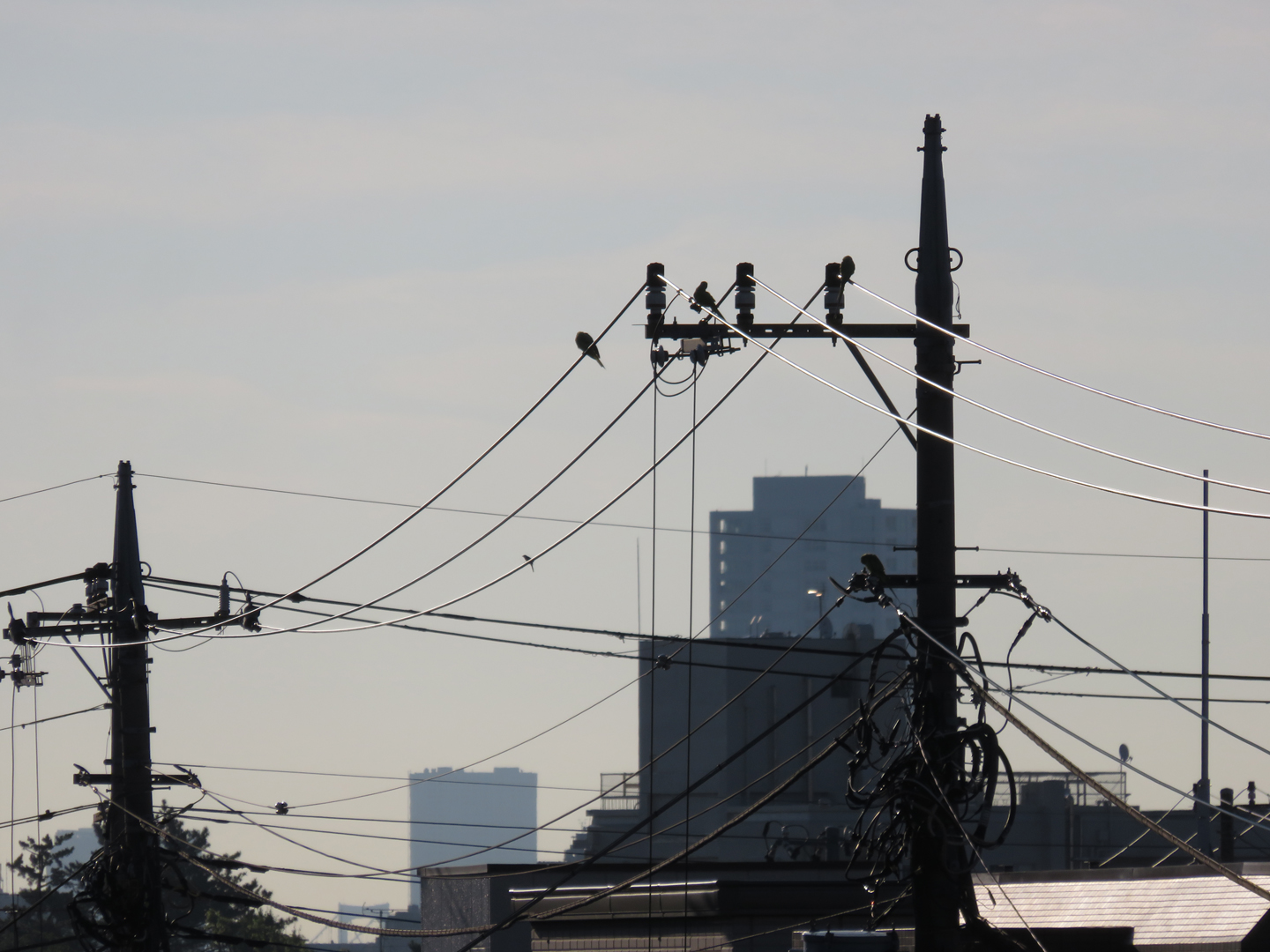 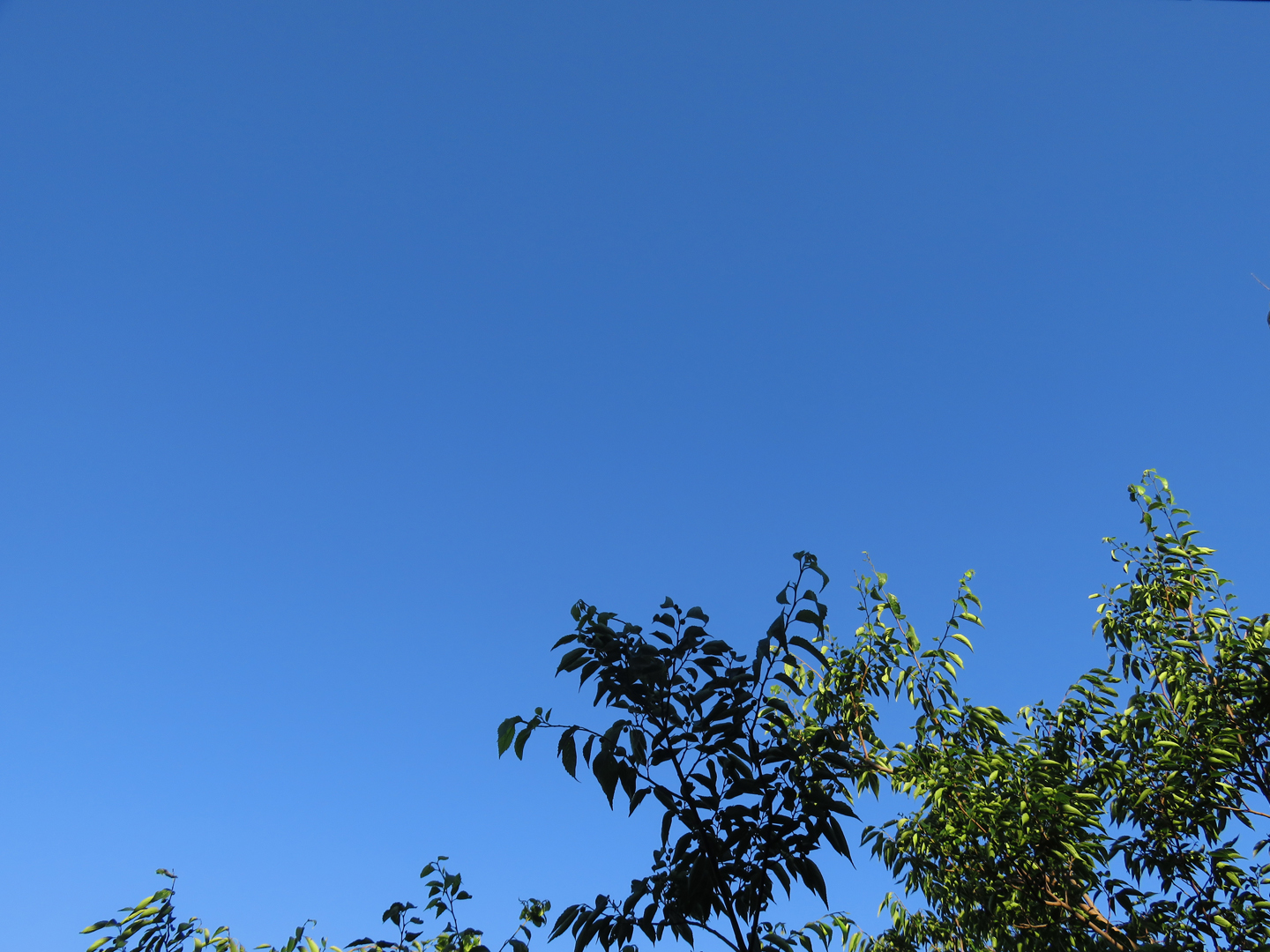 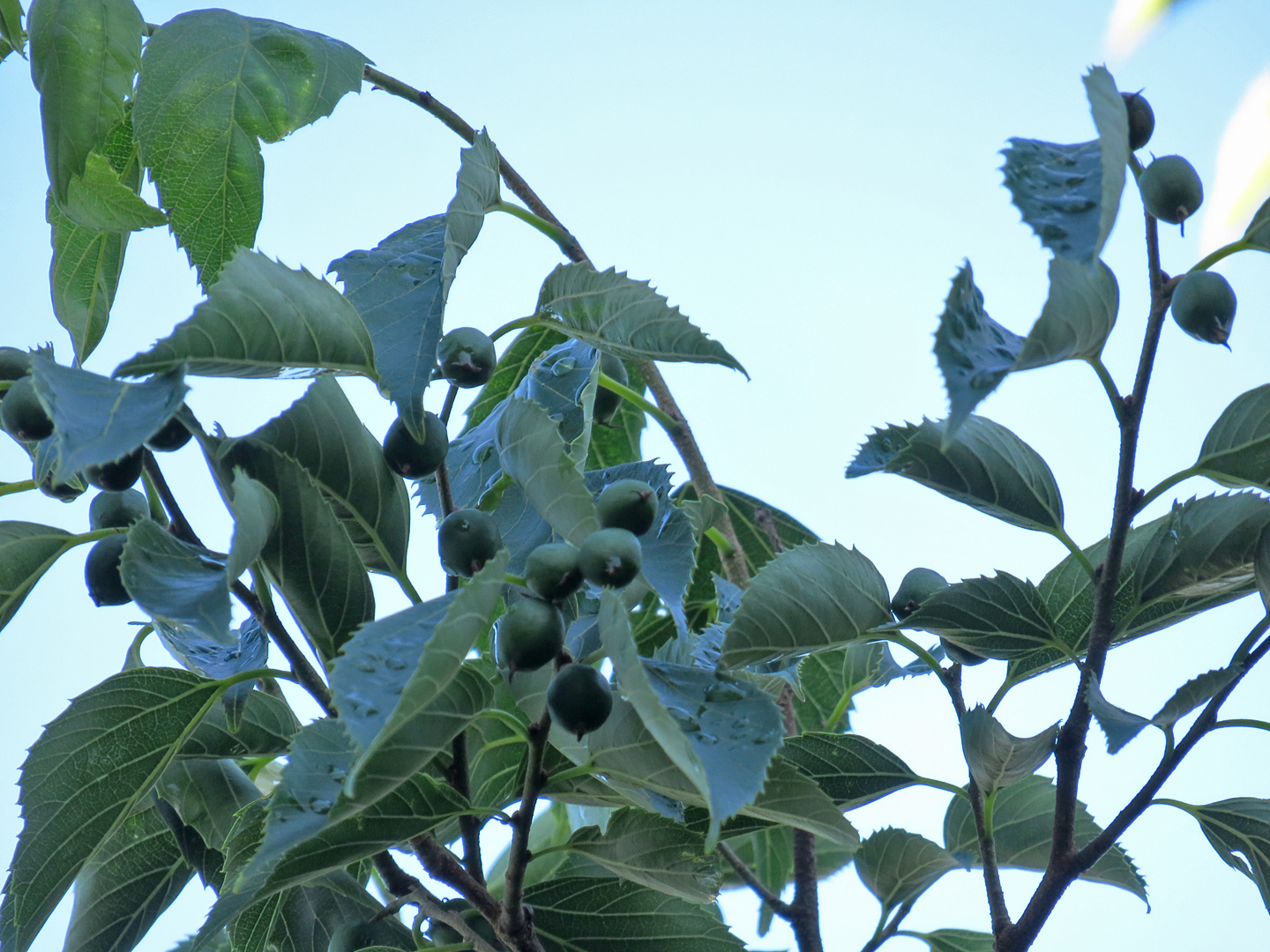 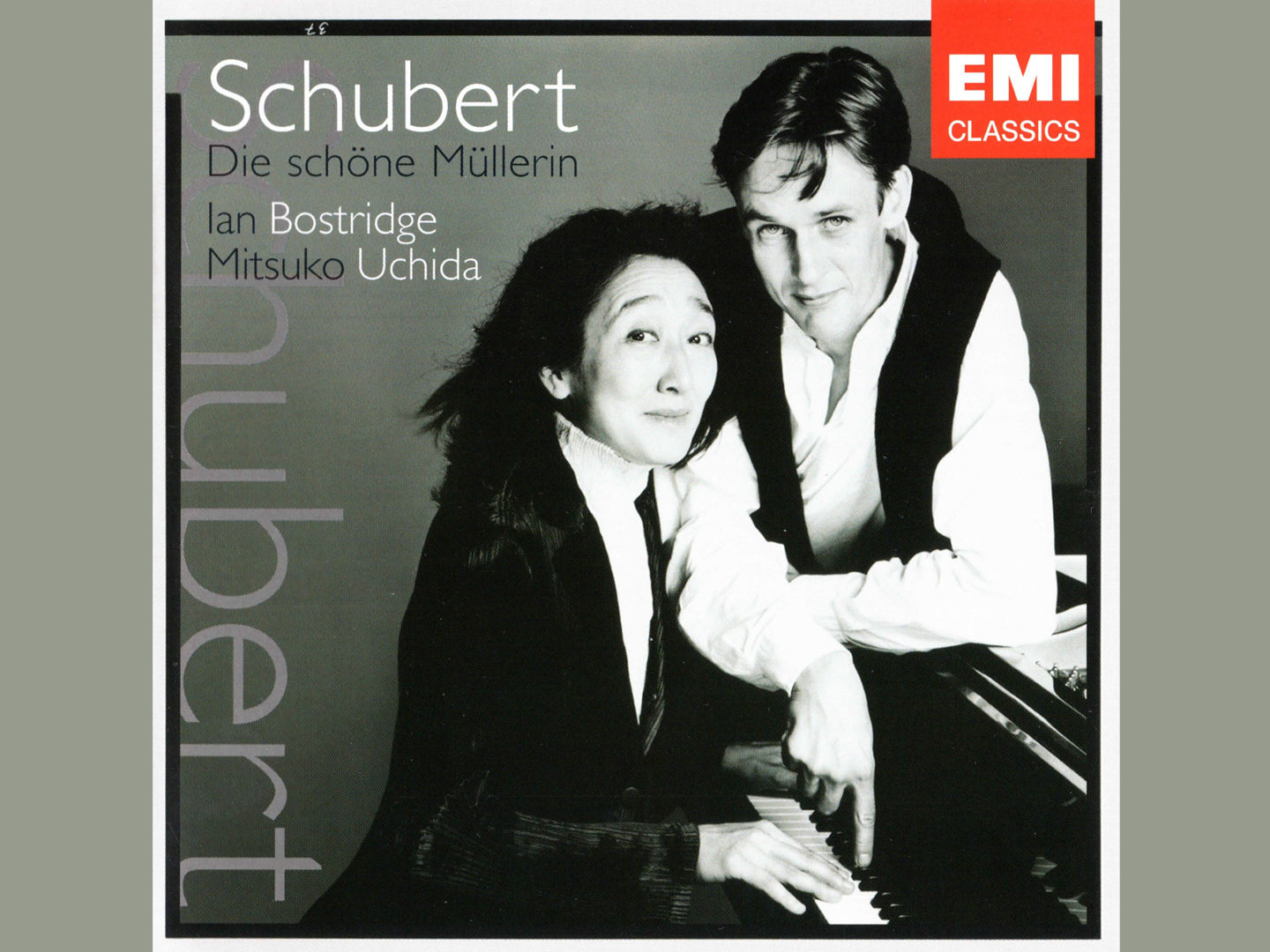 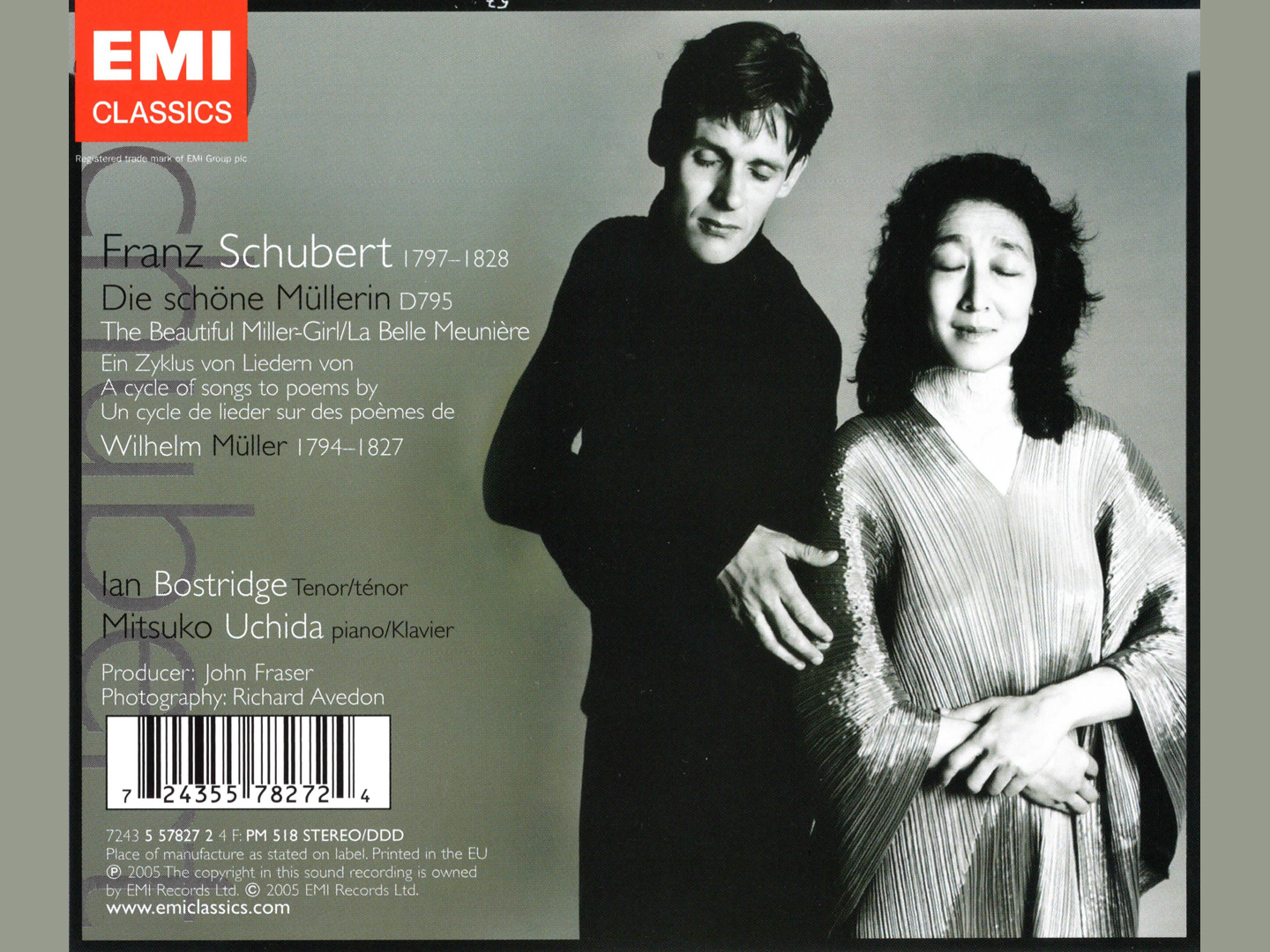 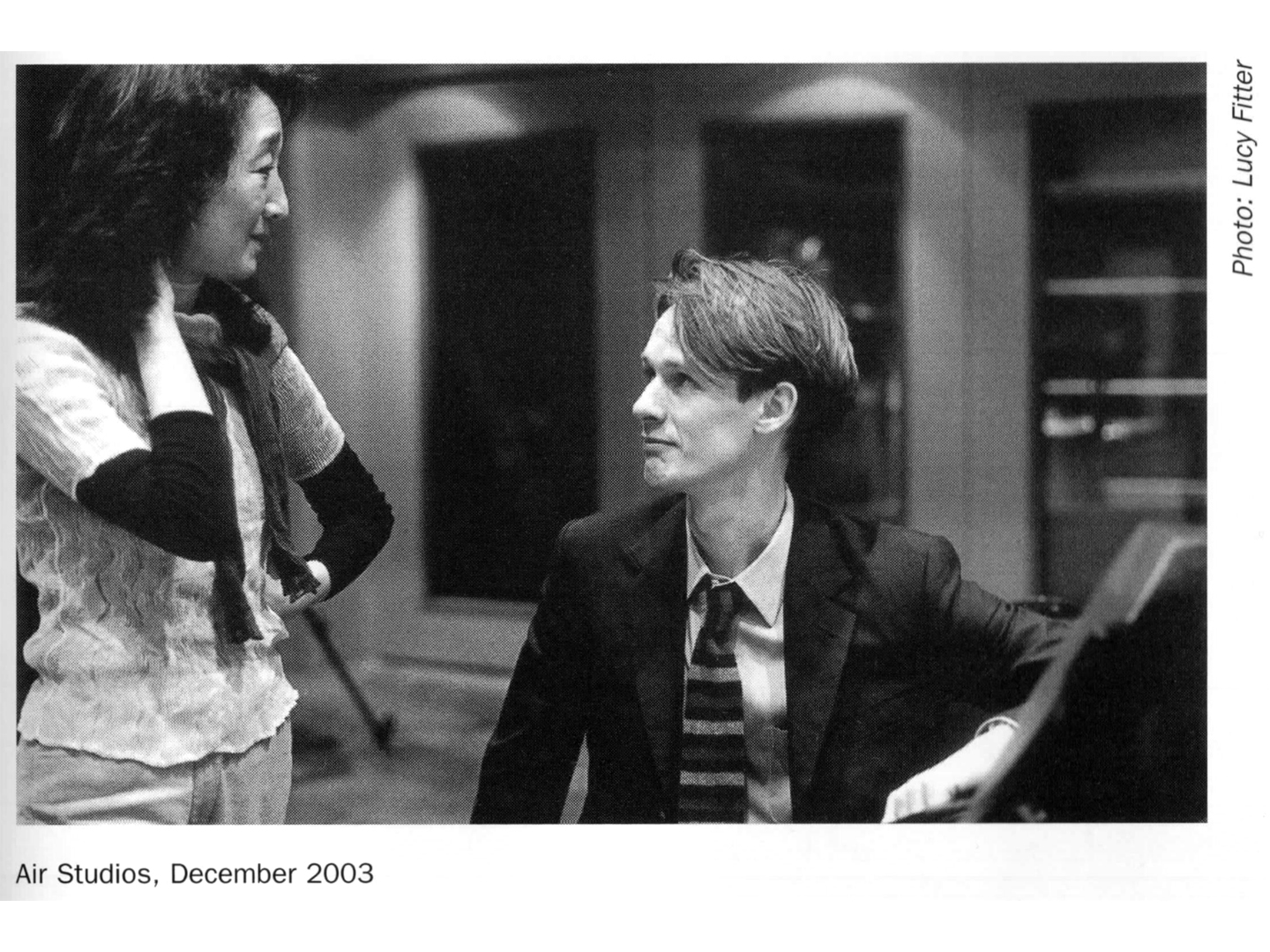 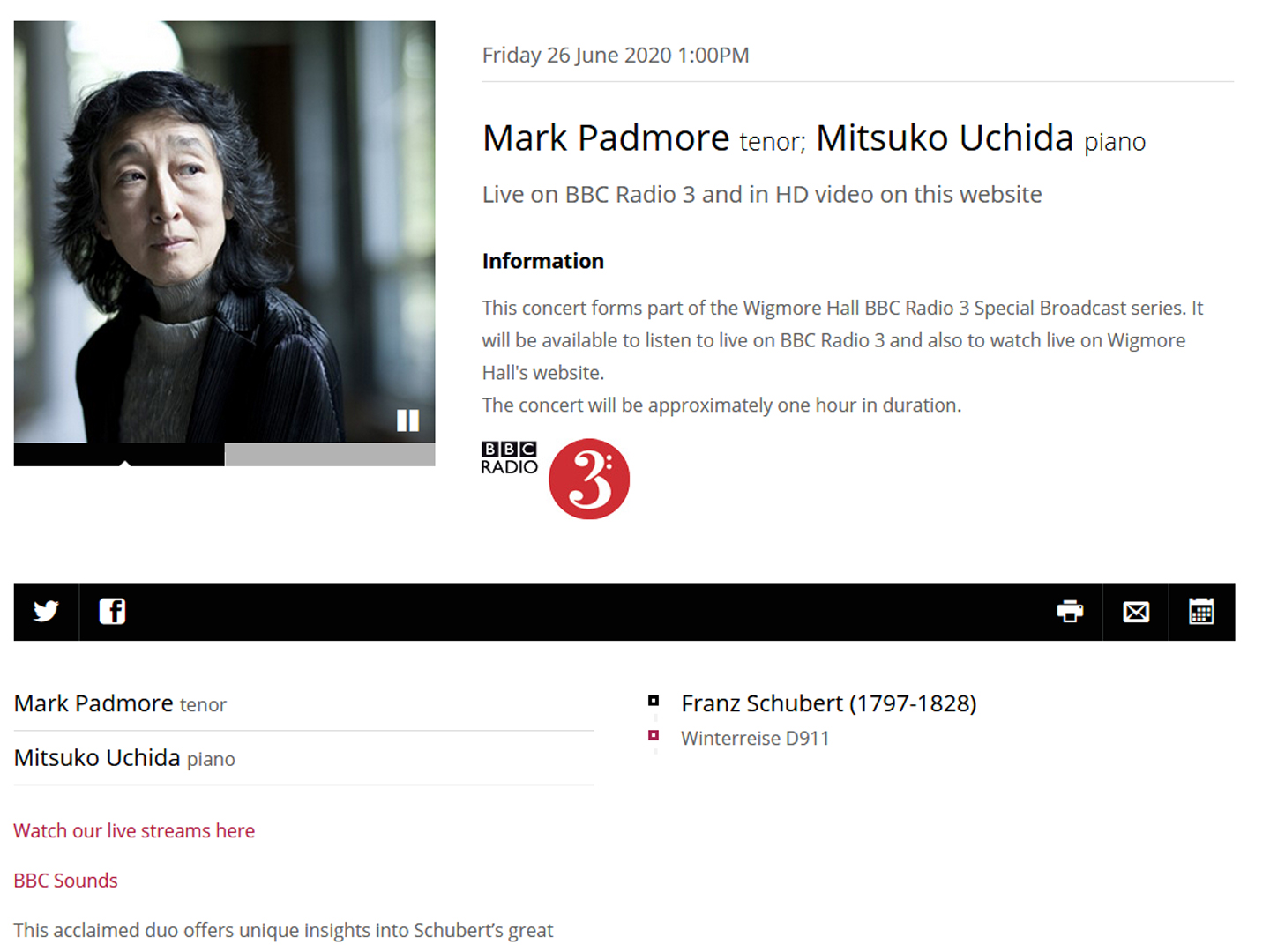