Last year was the 200th anniversary of Clara’s birth. A lot of memorial concerts and events were held all over the world. In my opinion, the most important events in Tokyo were four concerts and three lectures at the “Geidai” Tokyo University of the Arts. Unfortunately, one concert was cancelled due to a huge typhoon coming to Japan. If the anniversary year was this year, it wasn’t enough for just one concert to be cancelled. Of course I listened to all of them except the one that was cancelled. Photos in this post are from that Geidai Project. 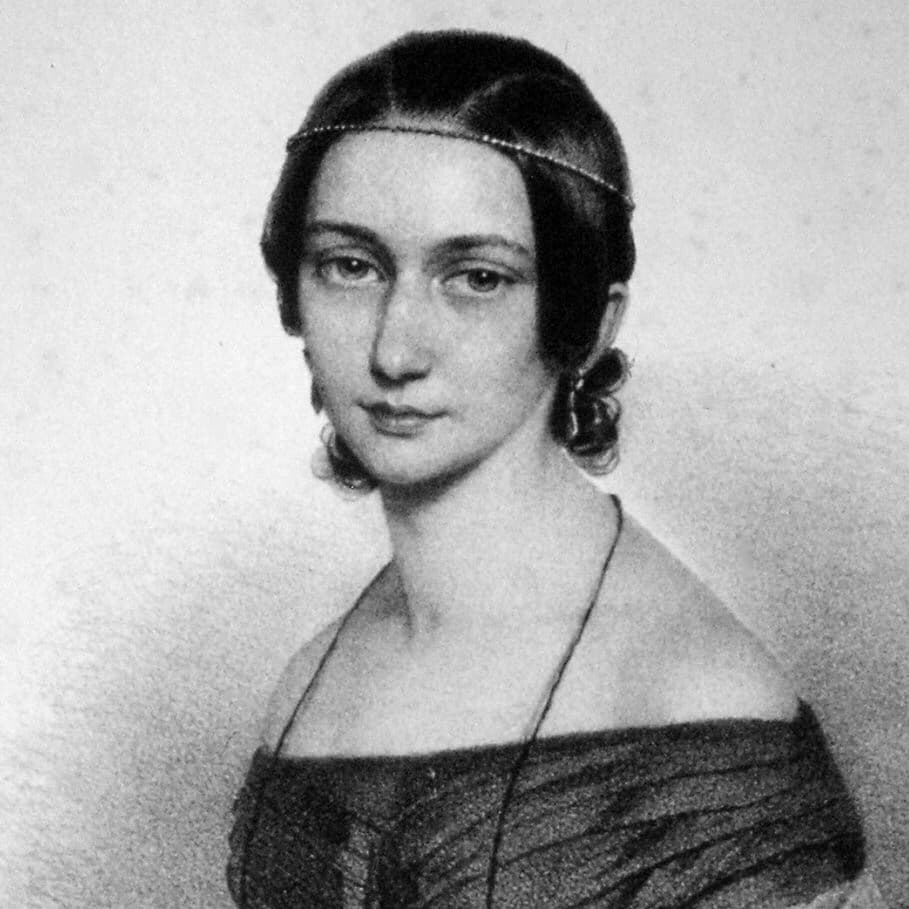 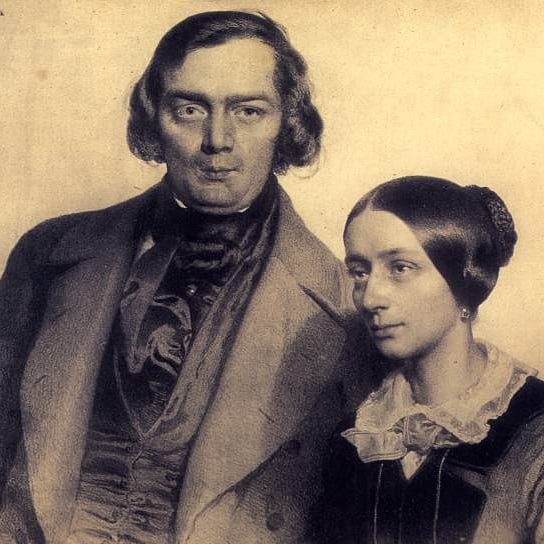 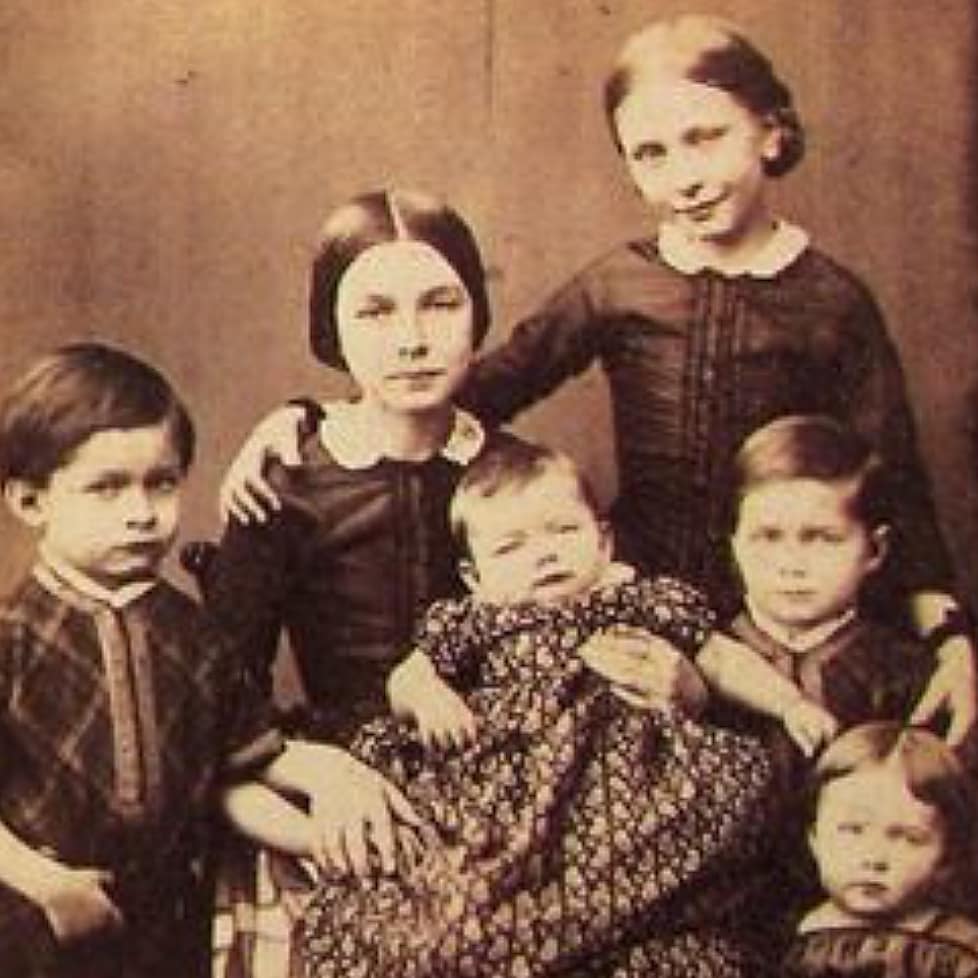 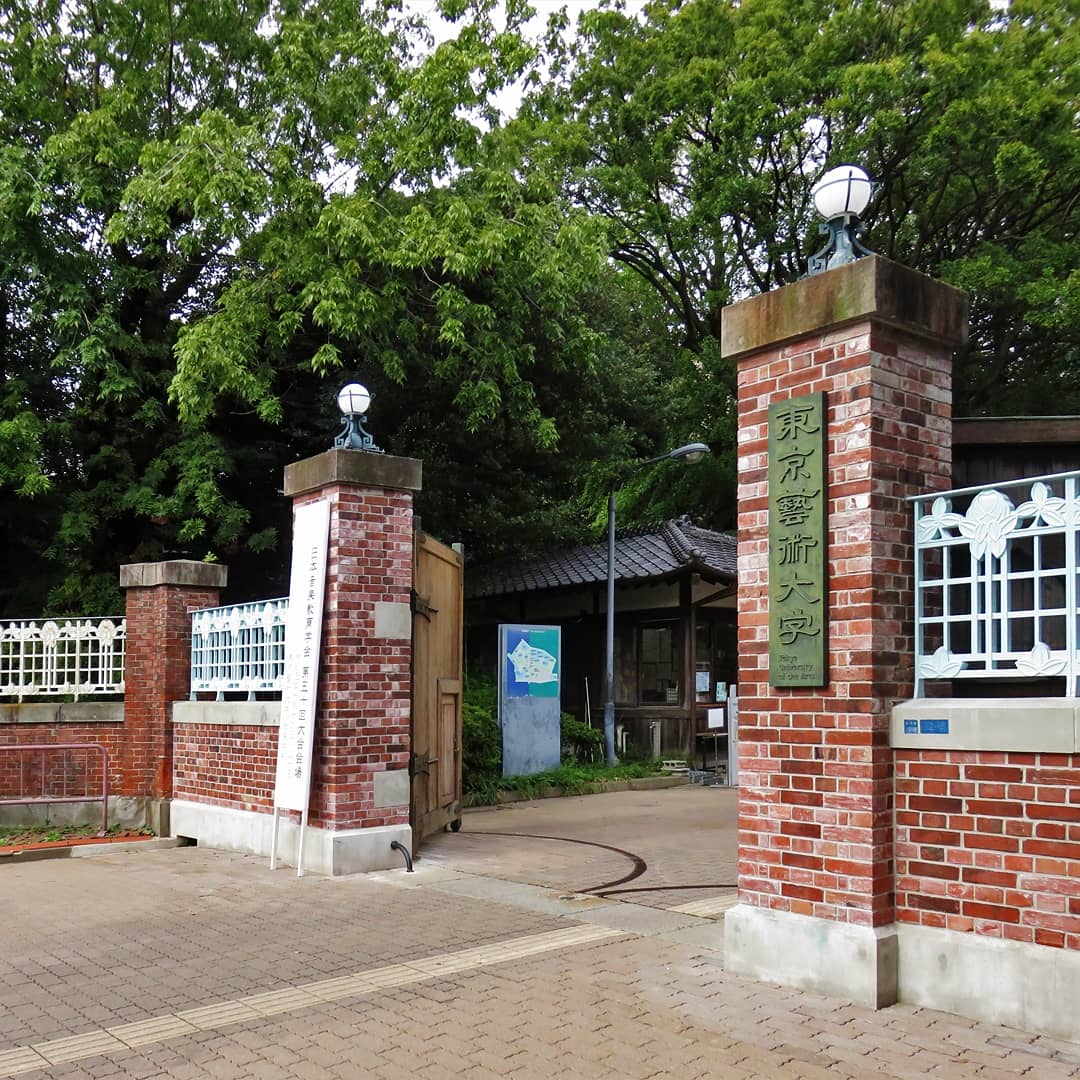 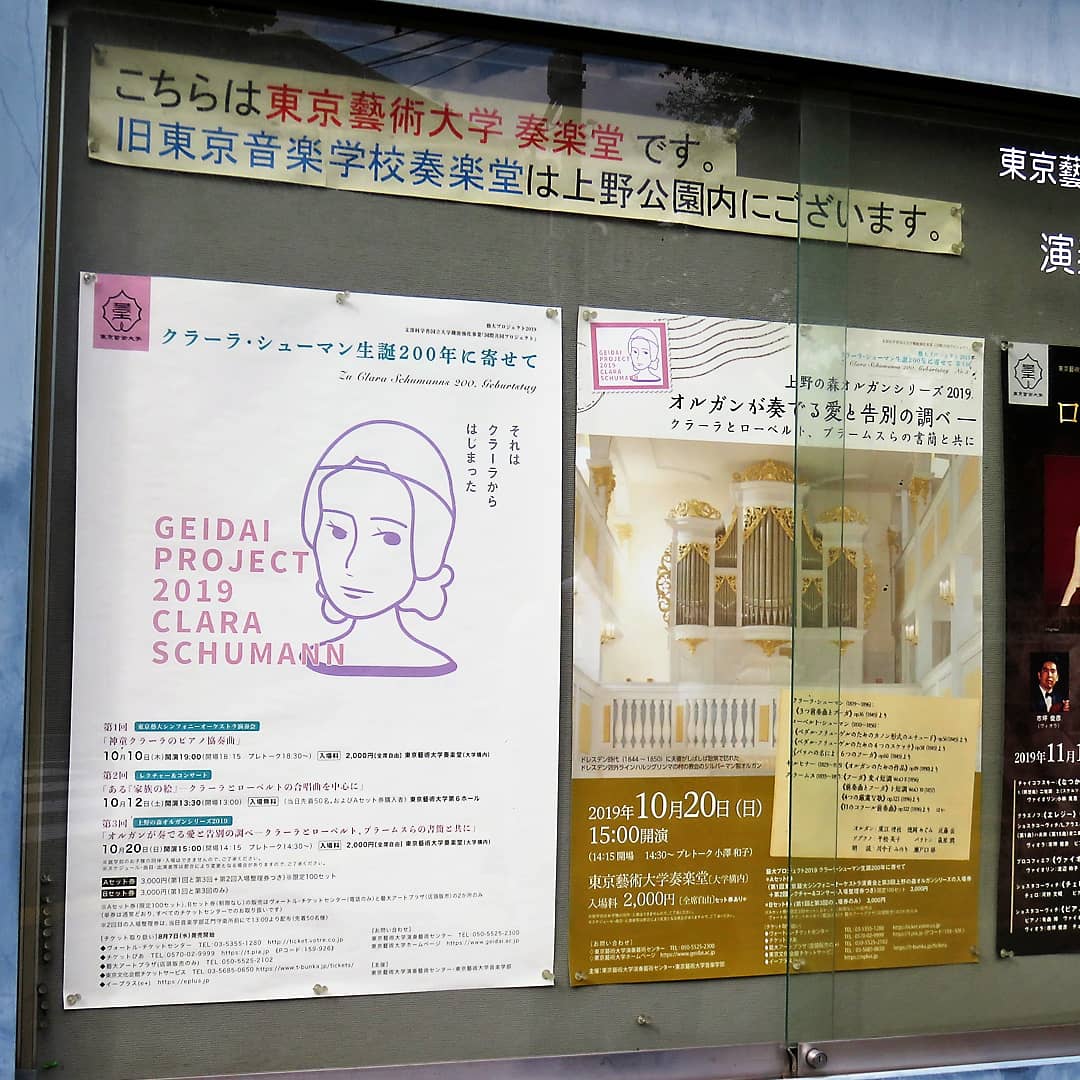 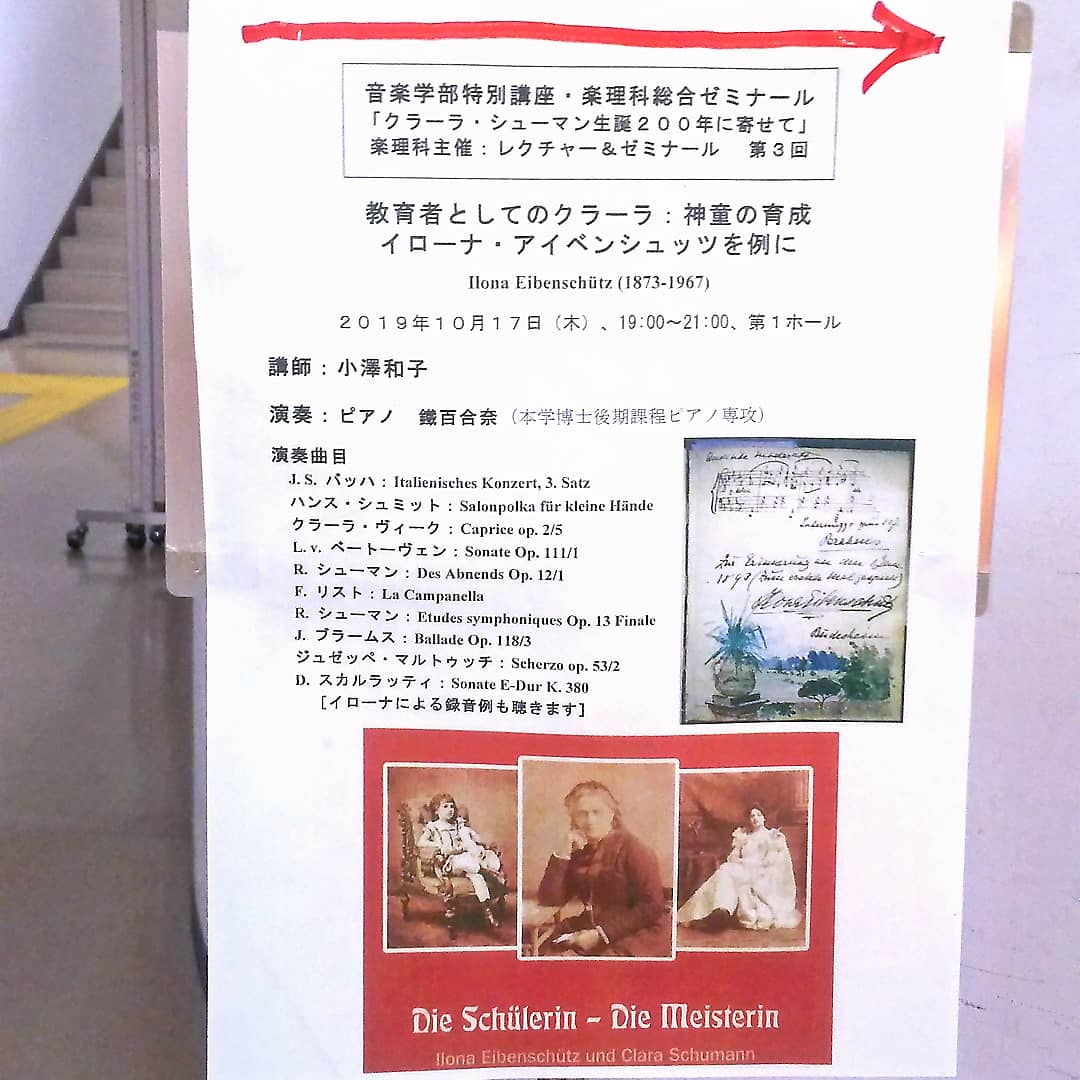 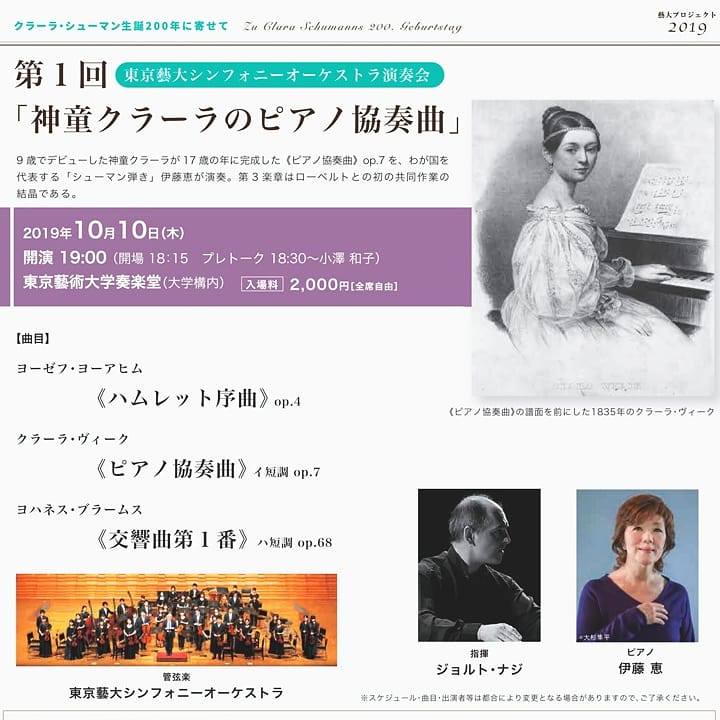 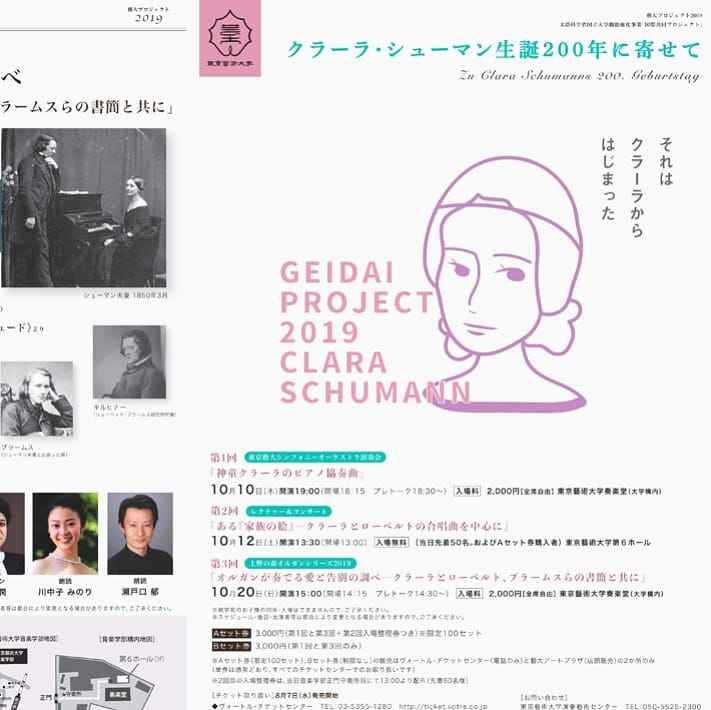