Good evening from Tokyo under the fourth time state of emergency.
Day 81 and the last day.

In Tokyo, it’s early morning of 1 October, but I post this as the diary of 30 September.

The Japanese Prime Minister will change. His name is Kishida. Many people had hoped that he would be better than the idiot Abe, who could sit in the Prime Minister’s chair only because of his blood, and Suga, who was worse than Abe. However, in just one day, the hopes of the Japanese people have vanished. It seems that Kishida wants to restore the Abe regime. He already has decided to use the old and evil Asou and Amari. In just one day, many people are saying on SNS that it is already decided that the LDP will lose a lot of votes in the next election. In other words, these appointments are the suicide bombs for the LDP. This is the land of the hopeless.

I always say that Japan would be better if it returned to the days of Shogun, the Samurai King, with its political system and society.
Of course, I’m not saying this seriously. It is an ironic joke.

A huge typhoon is coming to Japan. The weather in Tokyo is bad. It’s expected to get worse this weekend.

Good night. Have a beautiful dream! 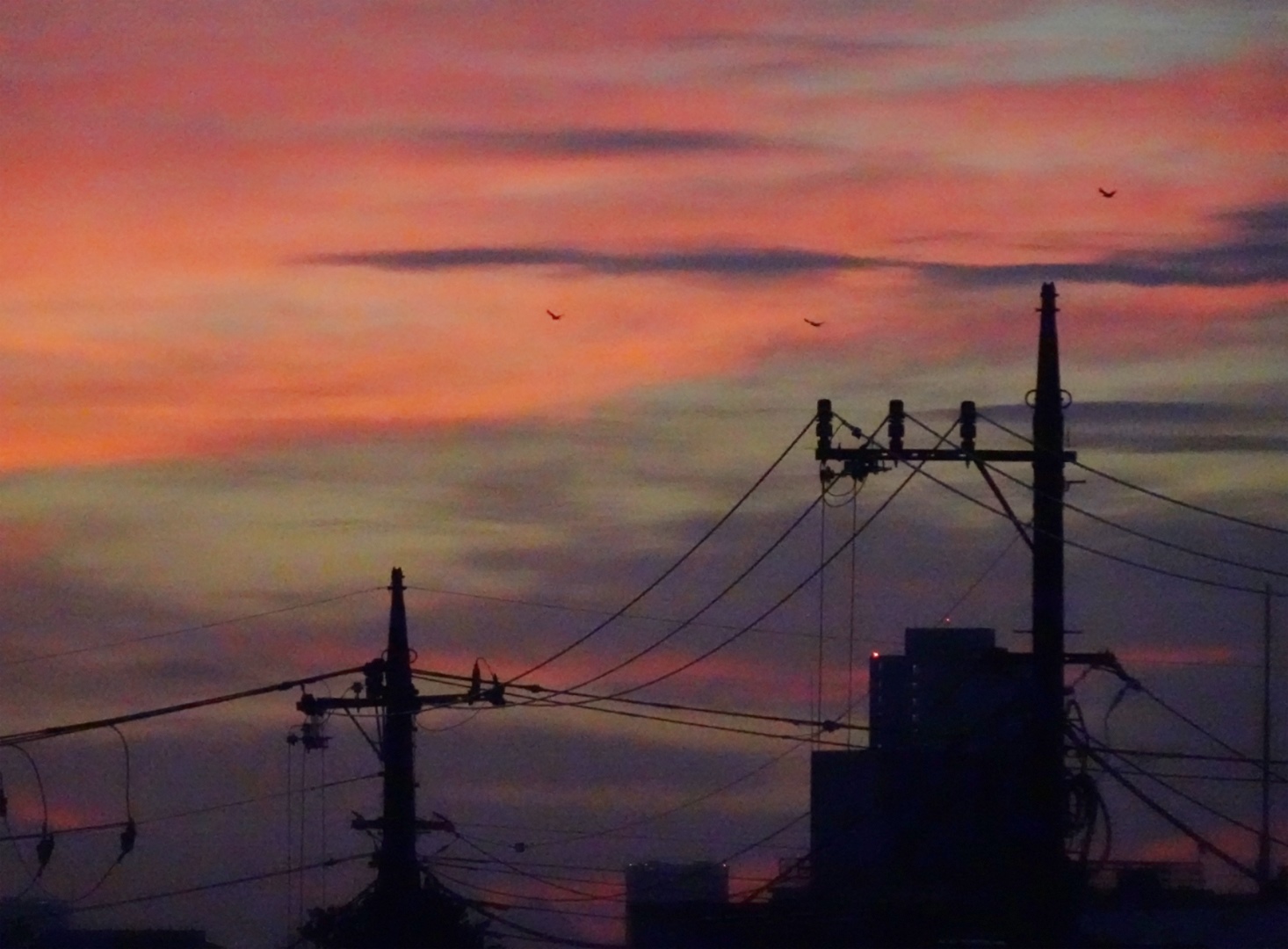 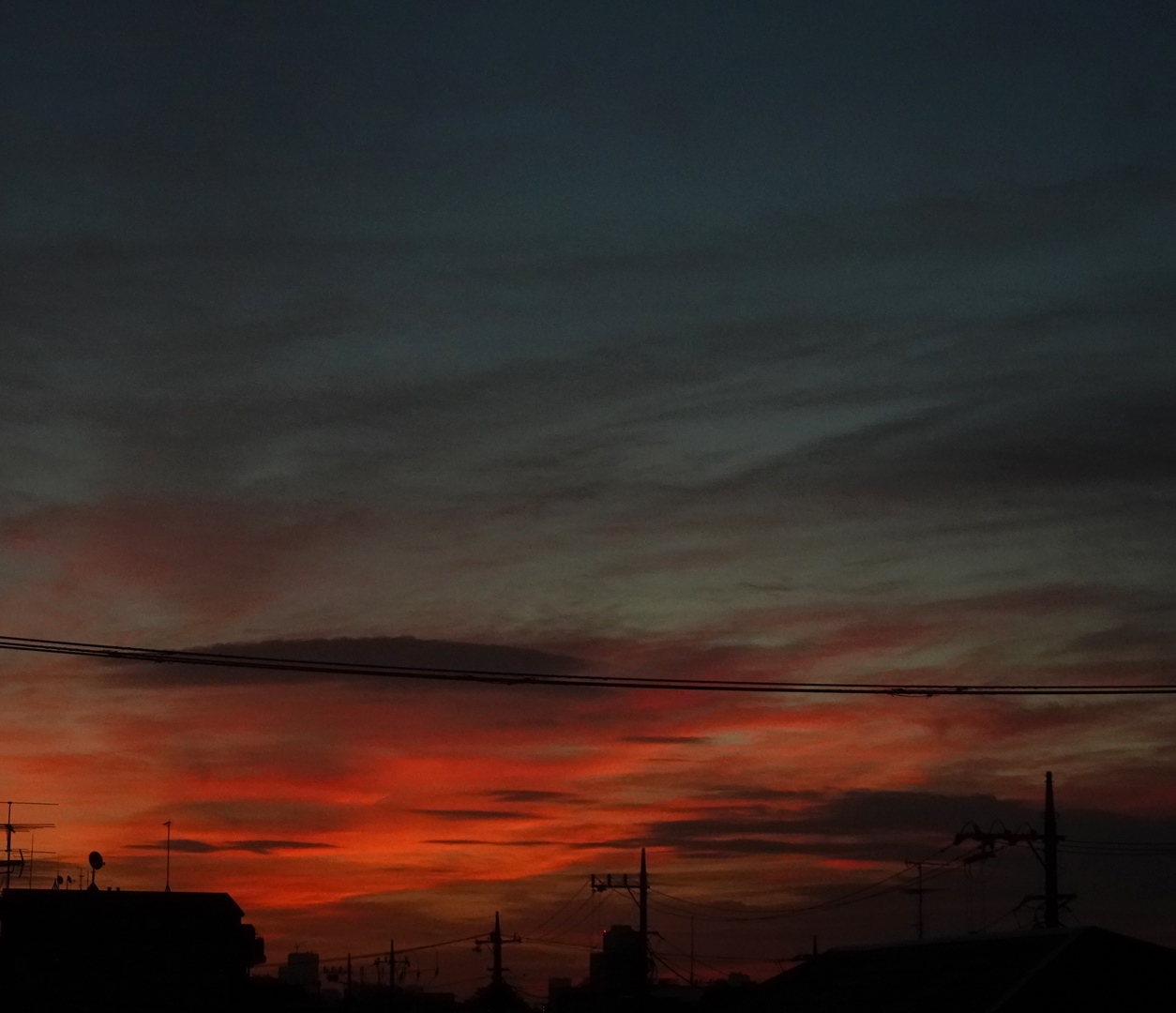 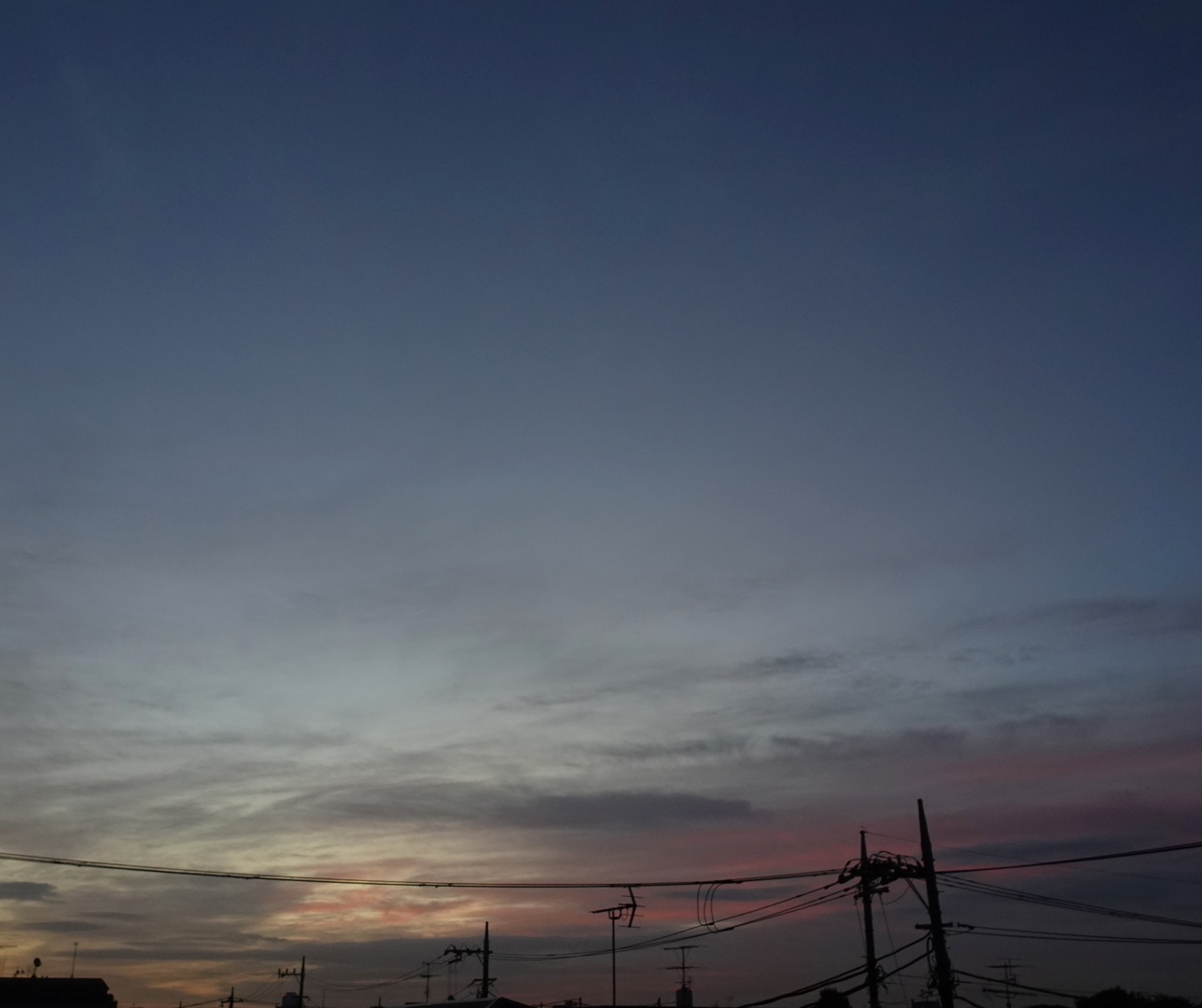