Good evening from Tokyo under the fourth time state of emergency.
Day 77.

As the forecasters said, it was cool today. A huge typhoon is approaching Japan again. Compared to the end of last century, the number of typhoons hitting Japan has increased and their arrival seasons have shifted widely. Many people say that this is one of the serious environmental changes that climate change has brought to Japan.

The number of new infections in Tokyo is continuing to decrease. Many people think this is due to the end of the stupid and crazy Olympics and Paralympics, and the end of the summer holiday season, in addition to good progress in vaccination. I agree with these opinions.

It is expected that this fourth state of emergency will be lifted on 30 September. According to news reports, the official decision by the Japanese Government will be announced on Monday or Tuesday. It is possible that the infections will spread again in the winter. But at least in October and November, I think the Corona situation will be mild. I really hope so.

I post here the photos of the beautiful autumn colours of the Japanese zelkova leaves. The colours have just started to change. They will become more and more beautiful as the autumn deepens.

Good night. Have a beautiful dream! 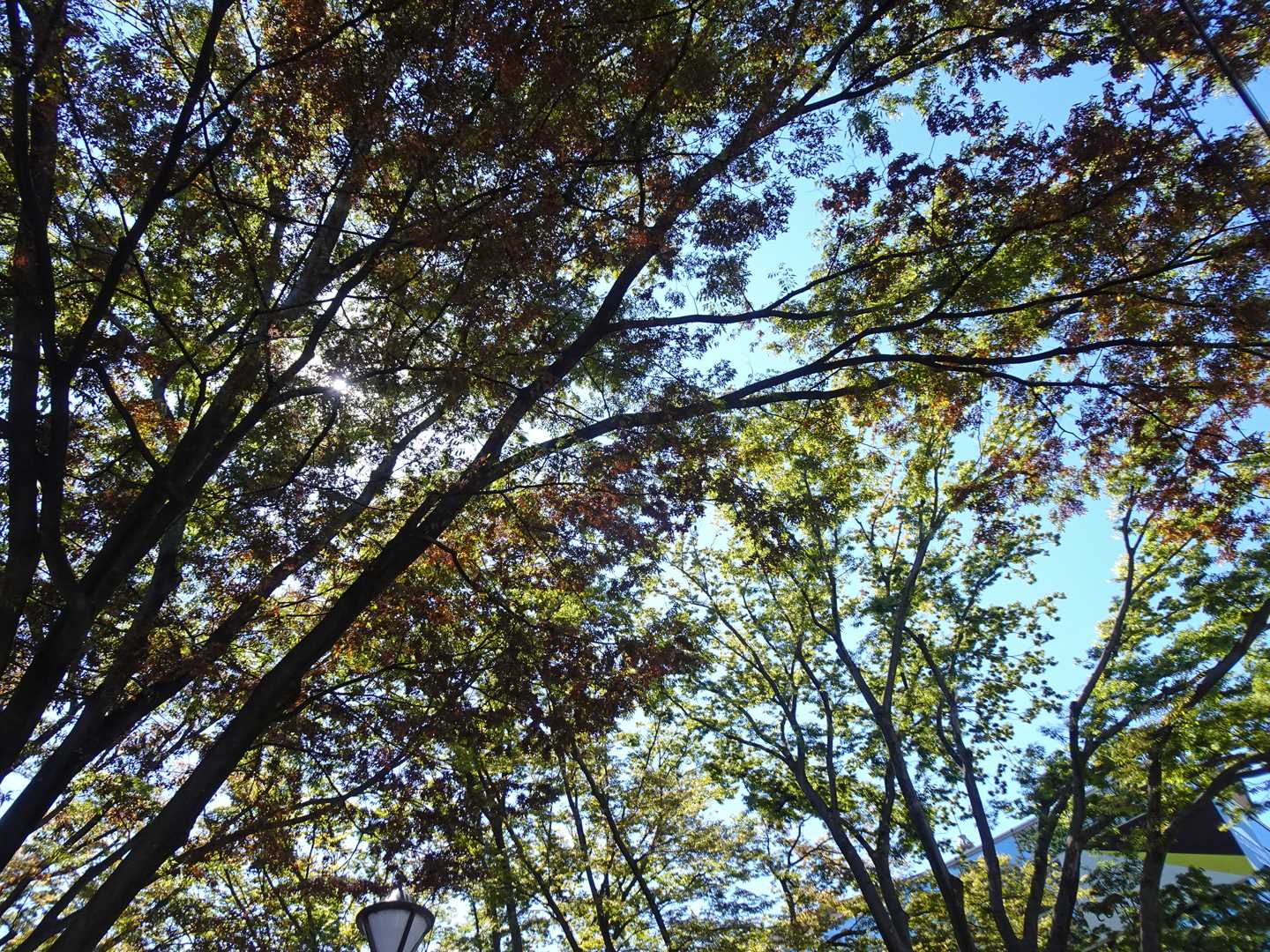 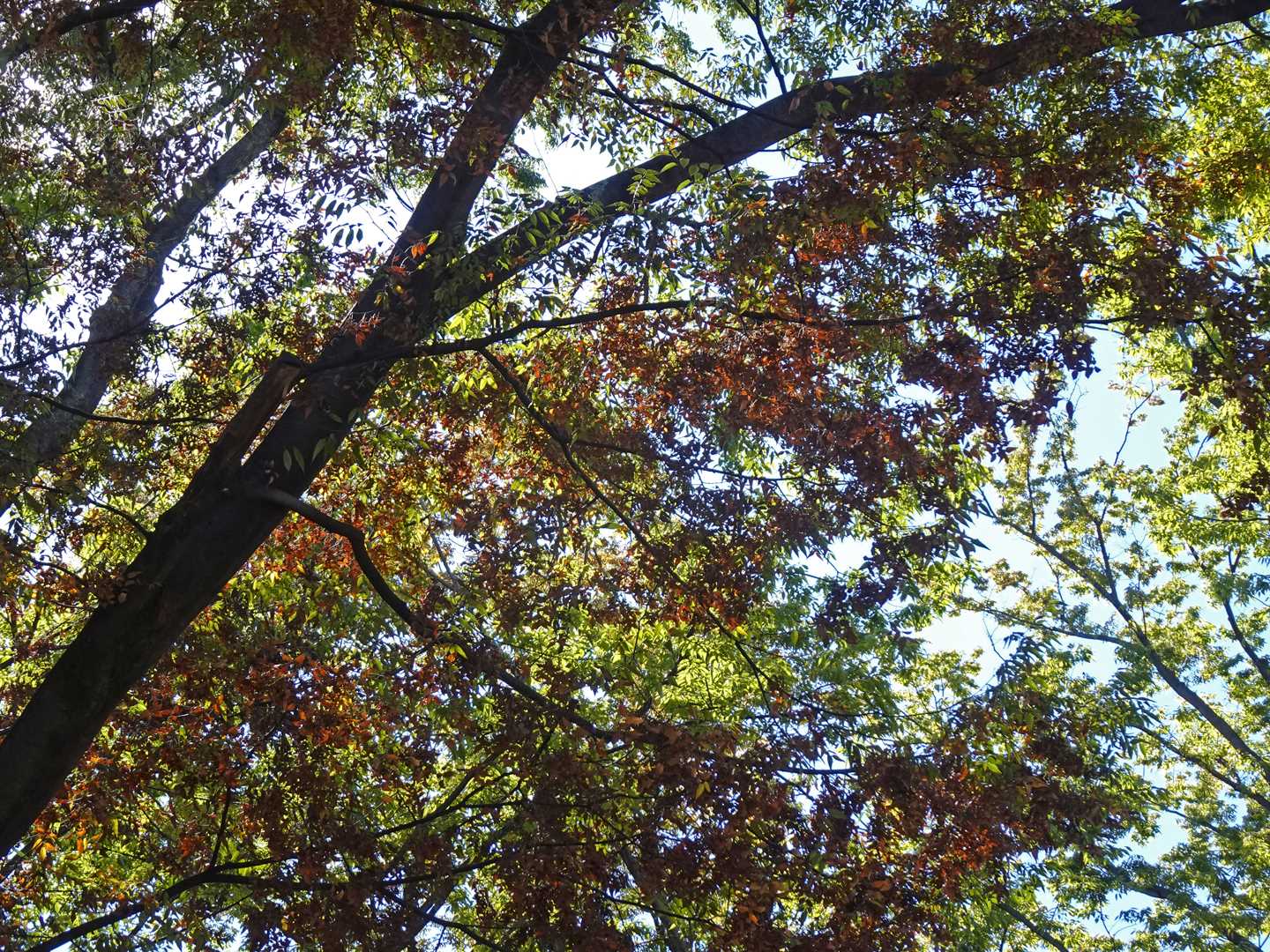 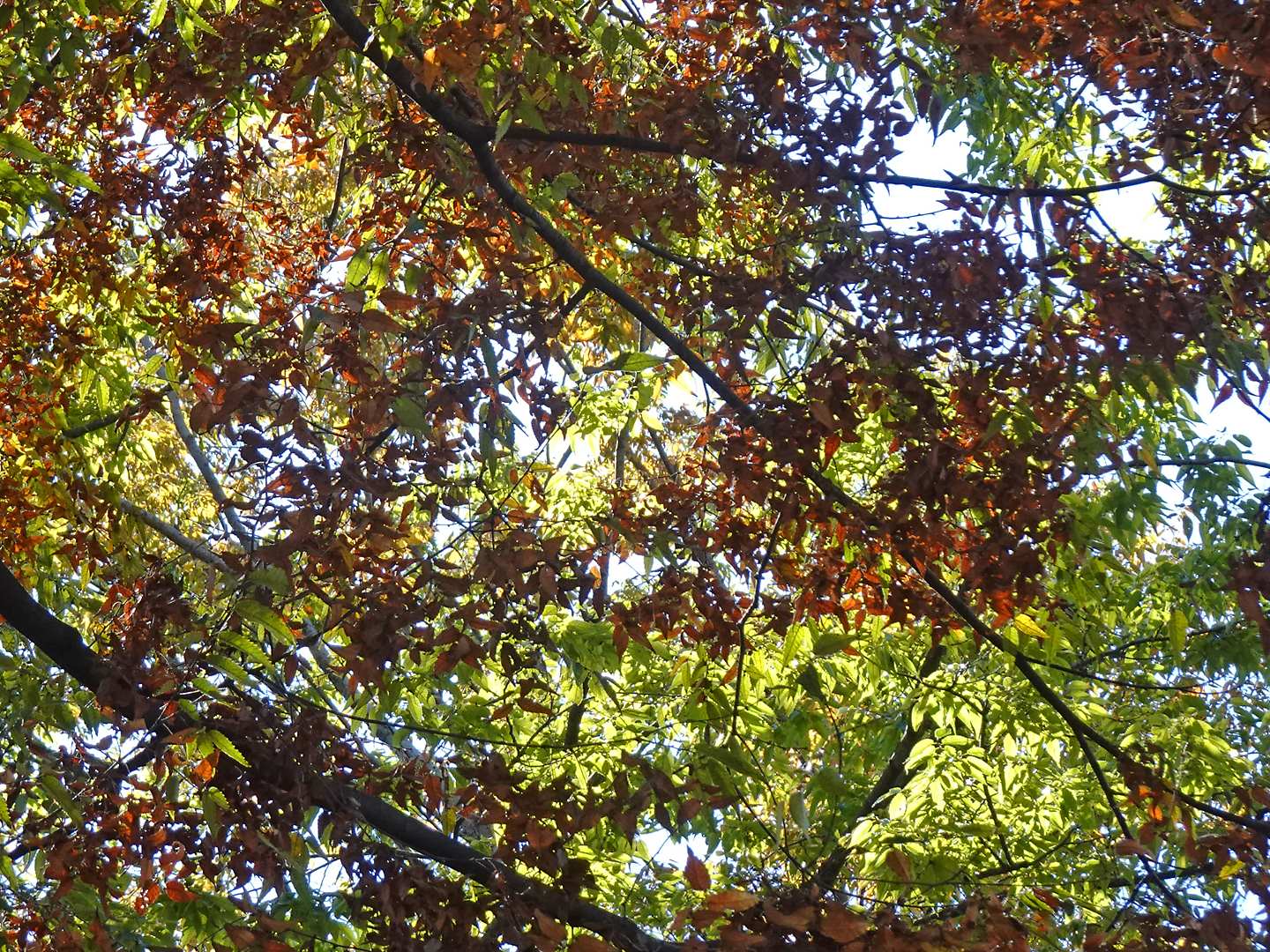