Good evening from Tokyo under the fourth time state of emergency.
Day 17.

The number of new cases in Tokyo has reached over 3000. Professor Nishiura of Kyoto University had already predicted this a week ago and warned the government and society. In his prediction, the daily number of new infections was to exceed 3,000 in early August. In reality, what is happening now is faster than Professor Nishiura’s prediction. As the spreading of the virus among the younger generation, the number of patients has surpassed the capacity of the hospitals. As I wrote here yesterday, medical collapse has started in Tokyo. It is crazy to continue the Olympics in such a situation. It is expected that the state of emergency will soon be declared again in Kanagawa, Saitama, Chiba, and Osaka. According to the Asahi Shimbun, the Japanese Government will make its official decision about it on 30 July.

Today was also a really hot day, like on a frying pan in hell. When I came back from outside and went into my room, I felt cool. I was very happy. Then I looked at the thermometer. The temperature in the room was 31 °C. This is the summer of Japan, that is flames of hell. I can’t wait for the cool autumn. 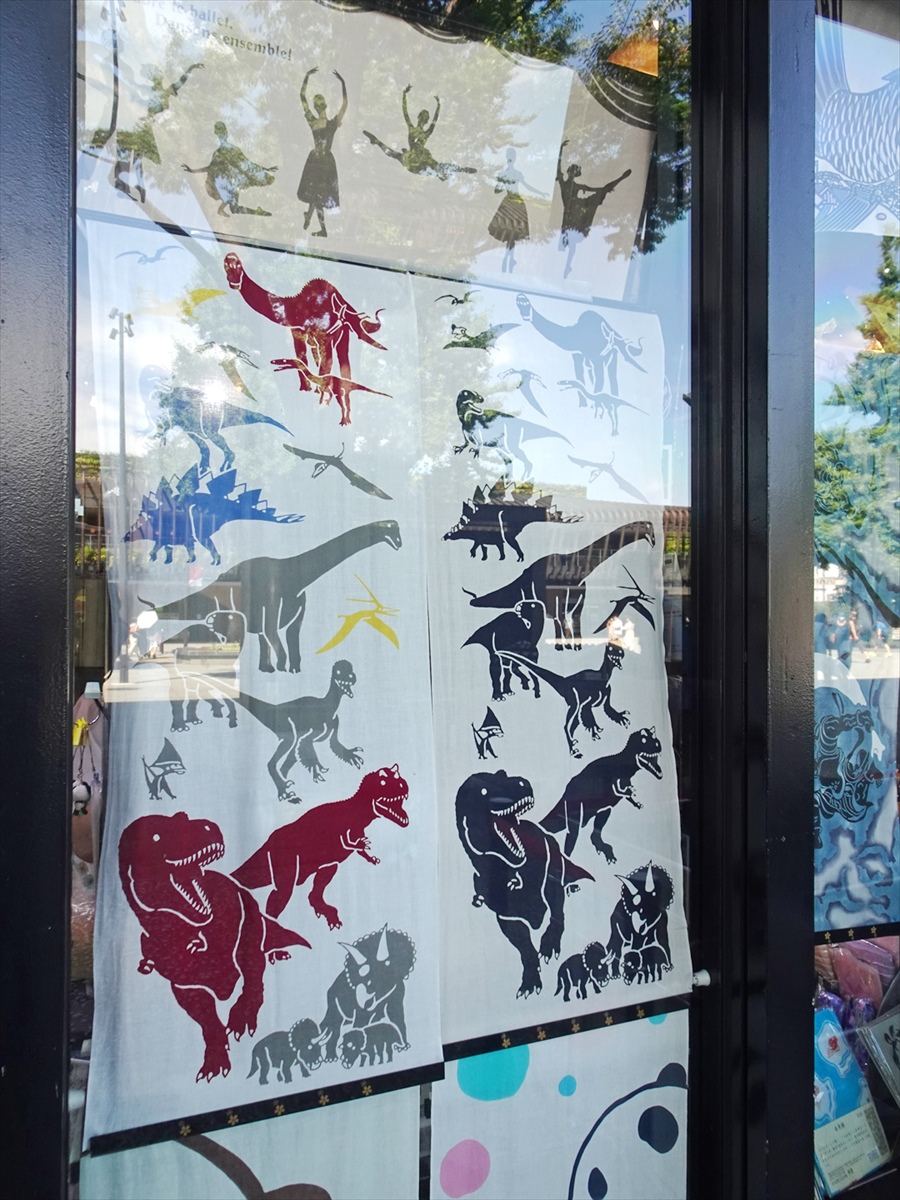