Good evening from Tokyo under the fourth time state of emergency.
Day 14.

Today marks two weeks since the fourth state of emergency was declared in Tokyo. The number of new infections in Tokyo is still rising. Even though the Games of the Tokyo Olympics are being held without spectators, many people have crowded around to try and get as close as possible to the Games and events. The Japanese Government and the Tokyo Governor announced that people should not gather. They said that people should stay at home and watch the Olympics on TV or the internet. However, many people ignored this announcement. Most of those people are unvaccinated, and the number of new cases in Tokyo could explode in a week or two.

Today I watched a news report on CNN about the crazy heat in Tokyo. Believe me, CNN reporter, this summer is still cooler than ever! Now it’s midnight. It’s almost 30°C in the room without air conditioner. I can’t survive without it. According to the weather forecast, a huge typhoon will approach Japan on Tuesday.

Today I post the photos of cool fountains. Can you see the rainbow there? I took these photos in Ueno Park on 10 July. 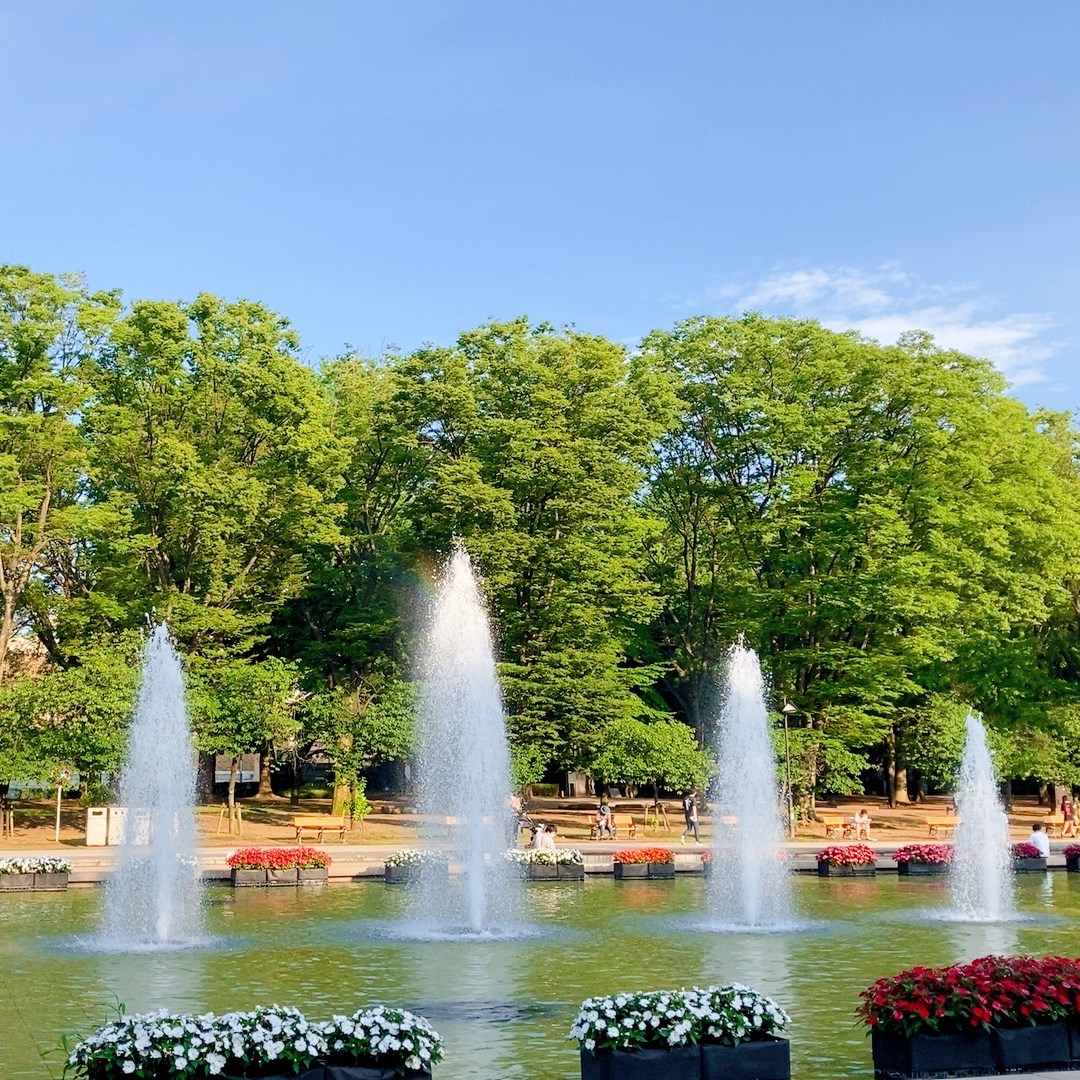 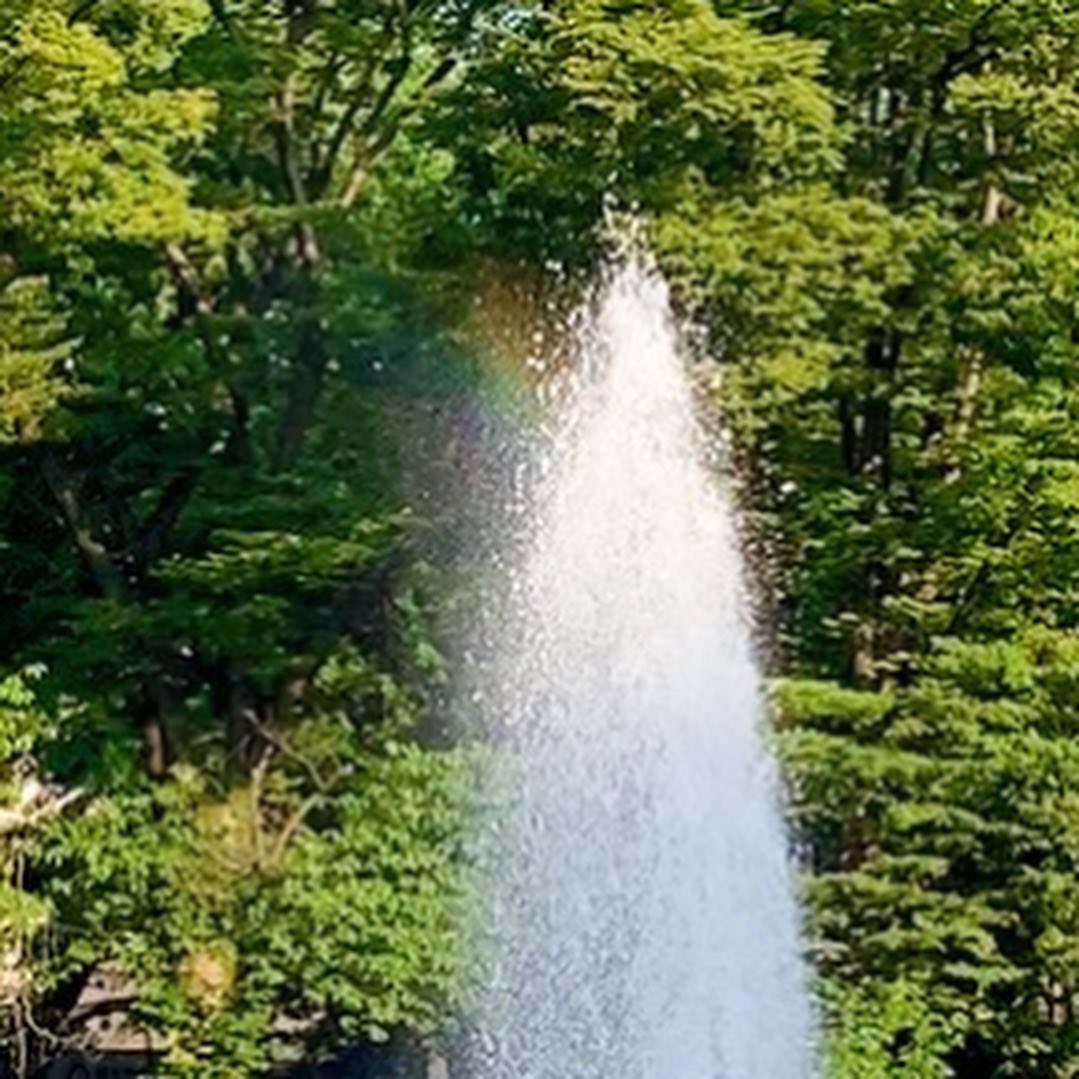 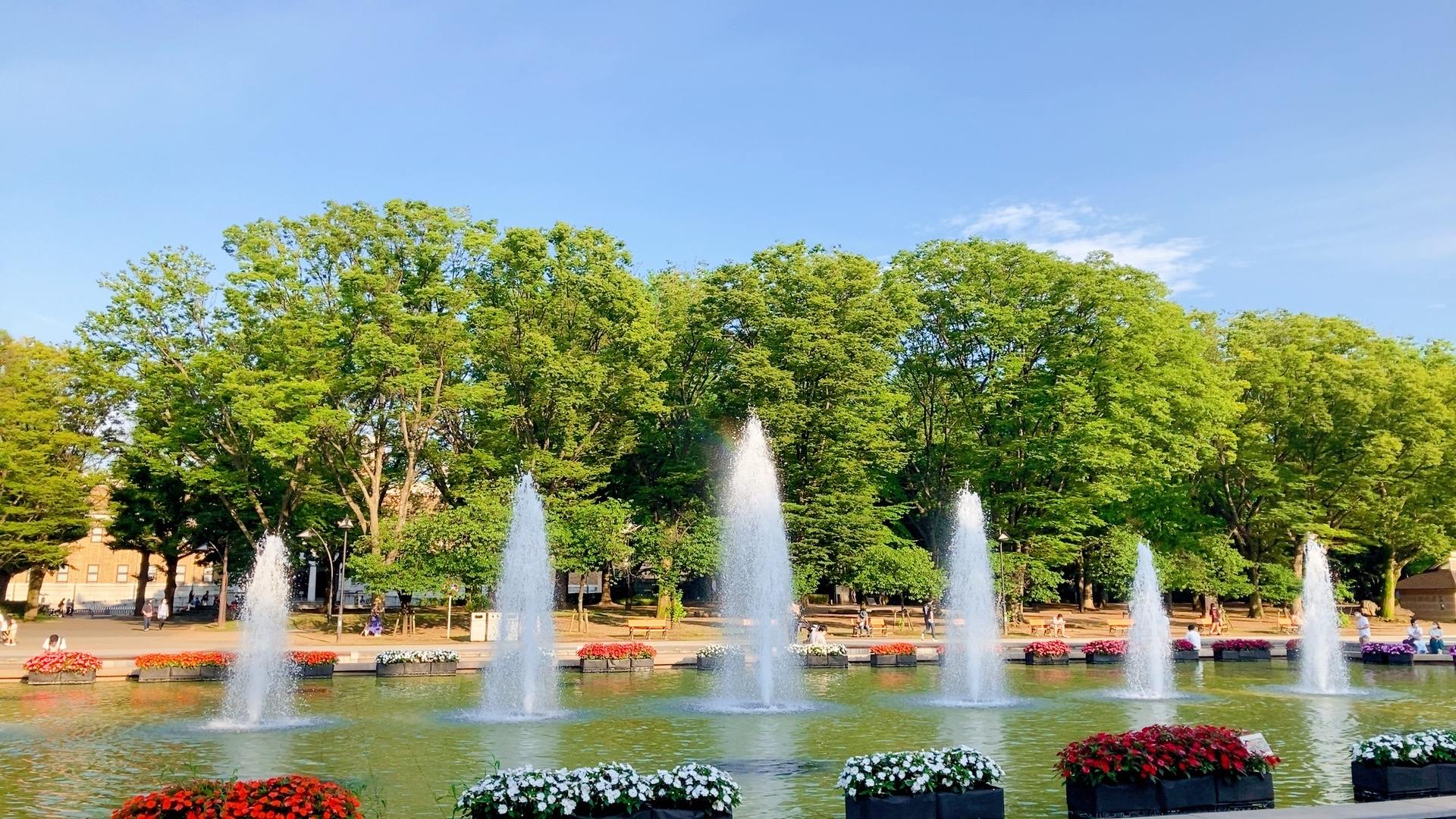