Again, the Instagram system kicked me off for being over the number of letters. The text I posted on Instagram is the short version. This blog post is the original text.

Good evening from Tokyo under the fourth time state of emergency.
Day 10.

The past few days have been extremely hot, so I feel as if I’m going mad. I feel that my life is in danger simply going outside. In Katsunuma, Yamanashi, one of the famous wine-growing regions, the highest temperature of 37.7°C was recorded. The highest temperature in Nerima, Tokyo was 35.4 °C. Nerima is always the hottest place in Tokyo, I don’t know why.

On 23 July, the opening ceremony of the Olympics will take place. Before that, some Games have already started. Today, the Blue Impulse, the famous acrobatic team of the Air Self-Defence Force, rehearsed their flight for the opening ceremony. I was taking a nap, so I didn’t notice it at all. It’s a short distance from my house to the main stadium, but it’s not too far, so on the opening ceremony day I’ll probably be able to hear the Blue Impulse flying. Maybe I’ll even see them flying. I could see them last year when they flew over the heart of Tokyo from my house.

However, considering the current situation in Japan and Tokyo, unfortunately I would not be able to enjoy the Olympics, the opening ceremony and the Blue Impulse. I’ve decided not to watch the Olympics on TV. Of course, I won’t be watching internet streaming of the Olympics either.

The number of newly infections in Tokyo has been exploding. It will be more during the Olympics. In this time, in this fifth wave of Corona virus, the blame for this is entirely on the incompetent Prime Minister Suga and his cabinet. I predict that the more as the number of infected people increases during the Olympics and the Paralympics, the more the ruling LDP will lose votes in the next national elections.

Today’s photos are of the blue sky and white clouds this morning. I took these photos around 8 am. The sunlight was so strong in the morning and it was like bright hell. Tonight it feels a little cooler than last night. How about tomorrow? 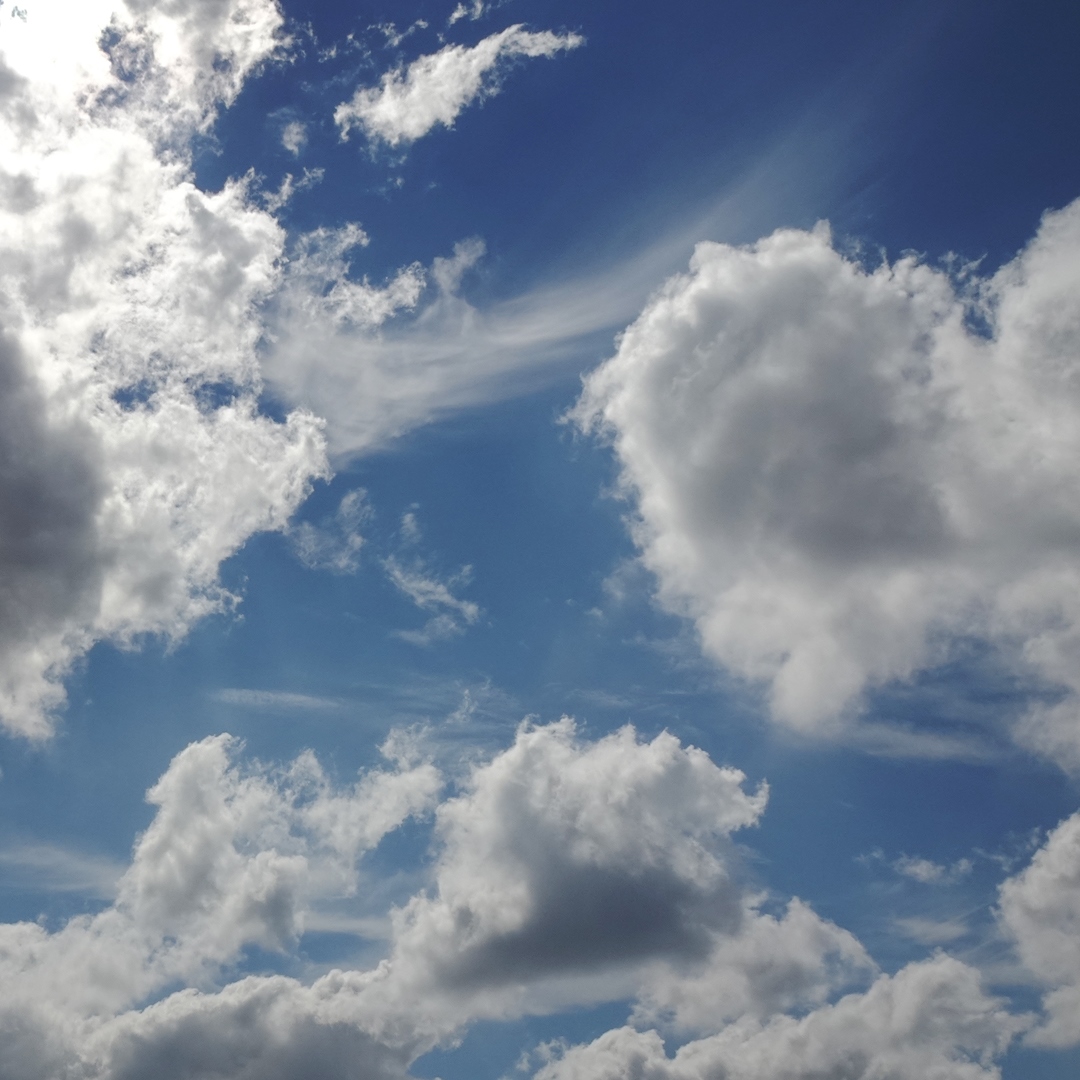 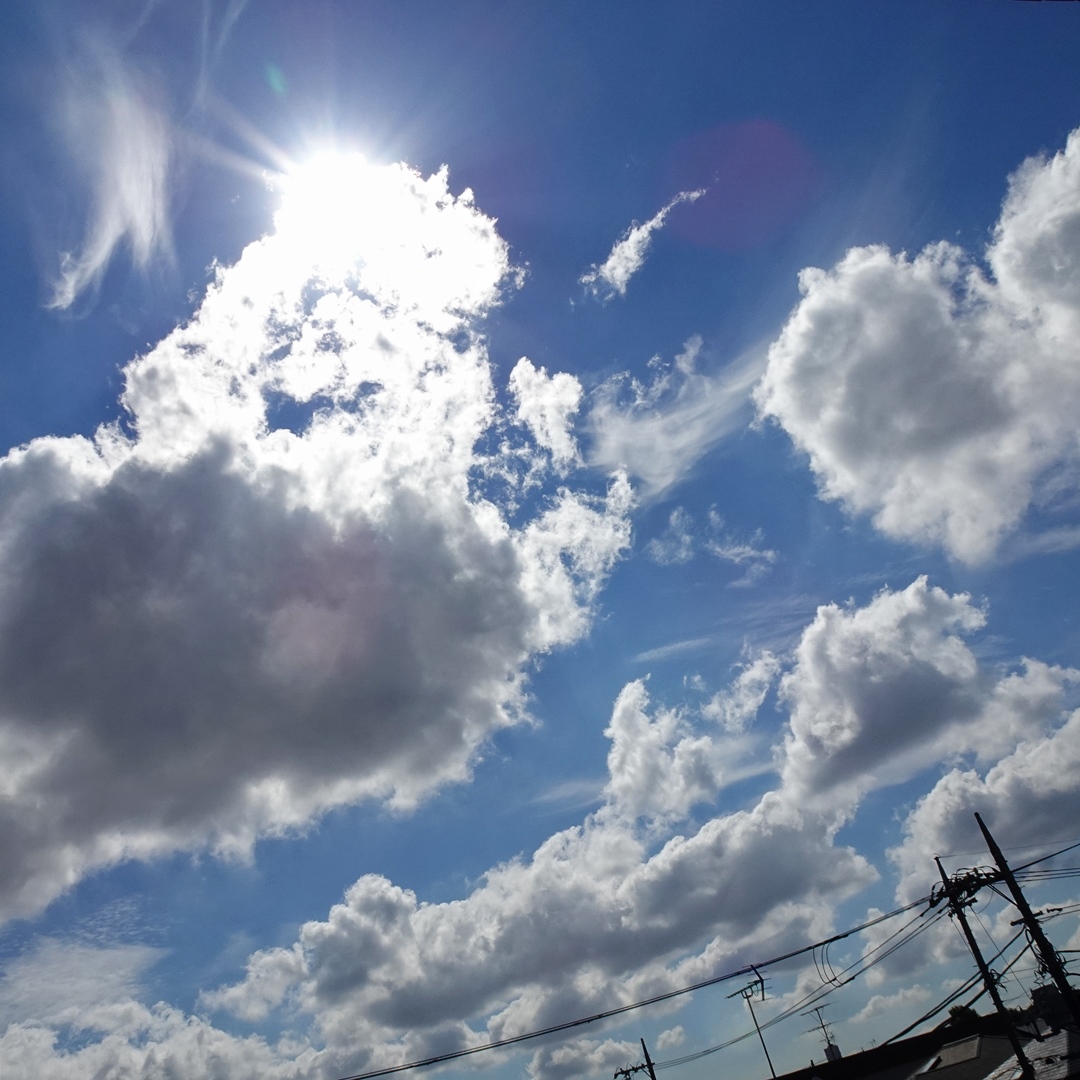