Good evening from Tokyo under the fourth time state of emergency.
Day 4.

The number of new infected people in Tokyo is exploding. Many people know that this is not the time for the Olympics no longer. As the opening of the Olympics is geting closer, the number of infections also are increasesing, so the social atmosphere in Japan is very nervous, almost like running electricity in the air. There is no celebratory atmosphere at all. It is predicted that the Olympics will trigger a massive explosion of infection in Japan, and many unvaccinated people will die. Doctors say that Tokyo is now being hit by a fifth wave of the Corona virus.

The Japan Meteorological Agency has not yet officially announced the end of the rainy season in Tokyo. However, the sky in Tokyo today was almost like a summer sky. Its deep blue colour and dynamic white cloud shapes were the signs of this. Photos No. 1 and No. 2 are daytime skies, and No. 3 is a morning sky. I saw these skies from my study window. 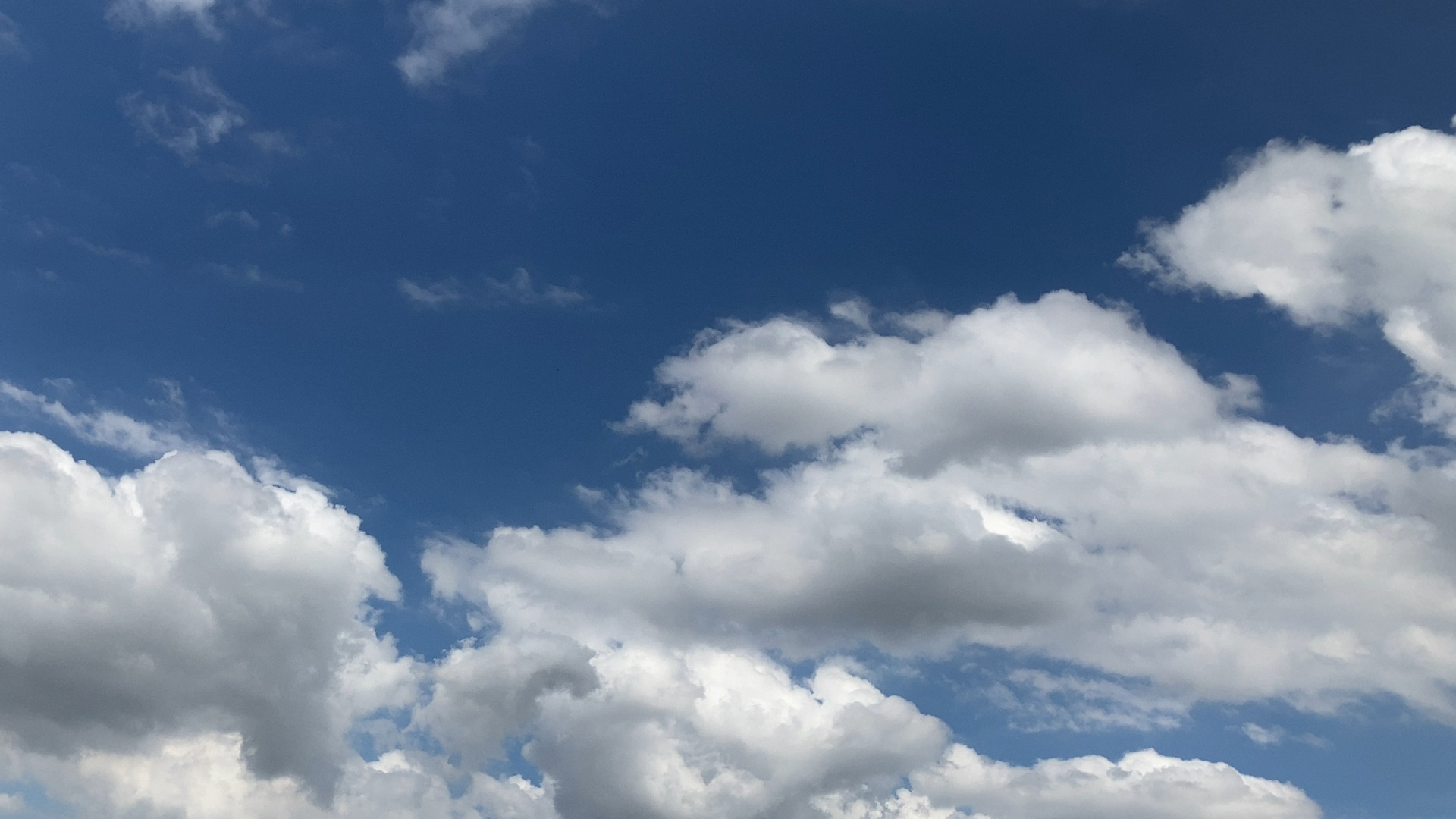 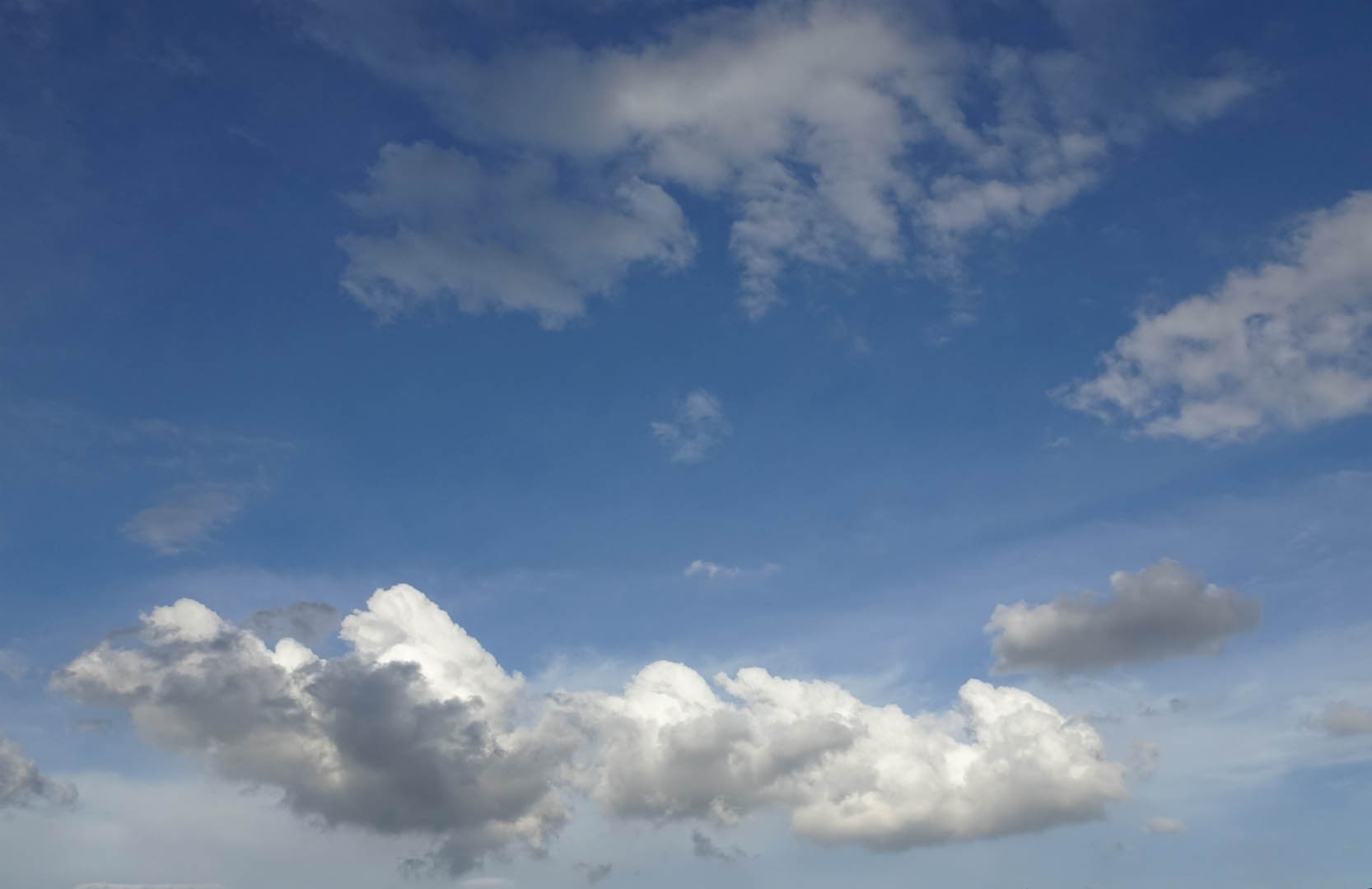 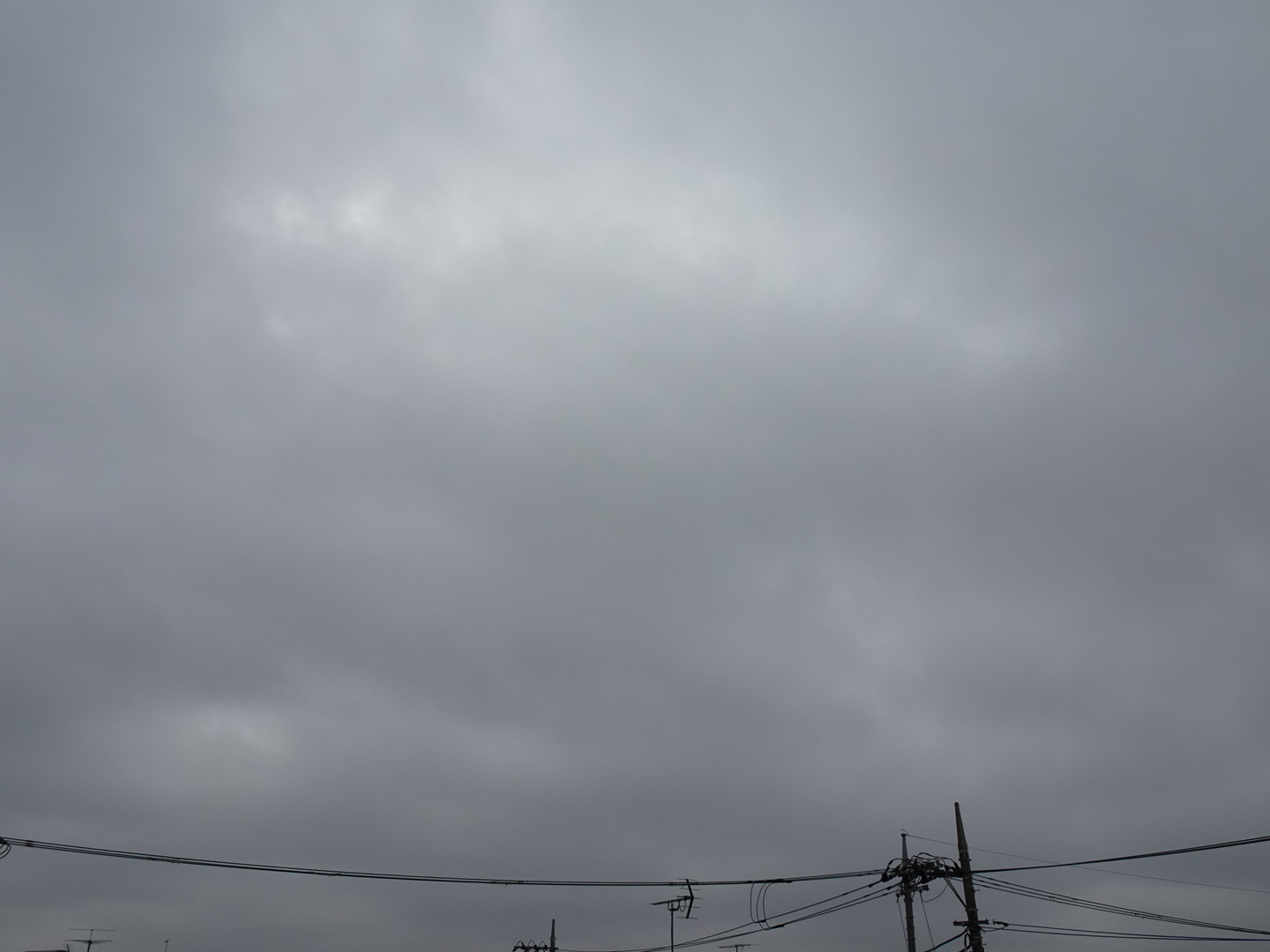 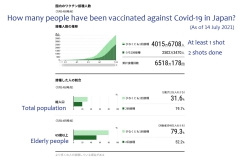 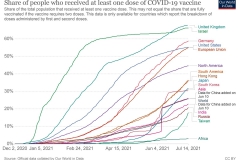 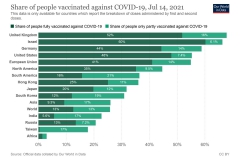