Good evening from Tokyo, where the second time Semi-emergency Spread Prevention Measures have been applied.
Day 15.

This is a follow up news on the huge landslide in Atami. The local authorities announced that 64 people can’t be located and contacted. Some of these people are probably evacuated, so they can’t be contacted. Both Shizuoka Prefecture and Atami City still don’t have the exact number of missing people. The death toll is 4. 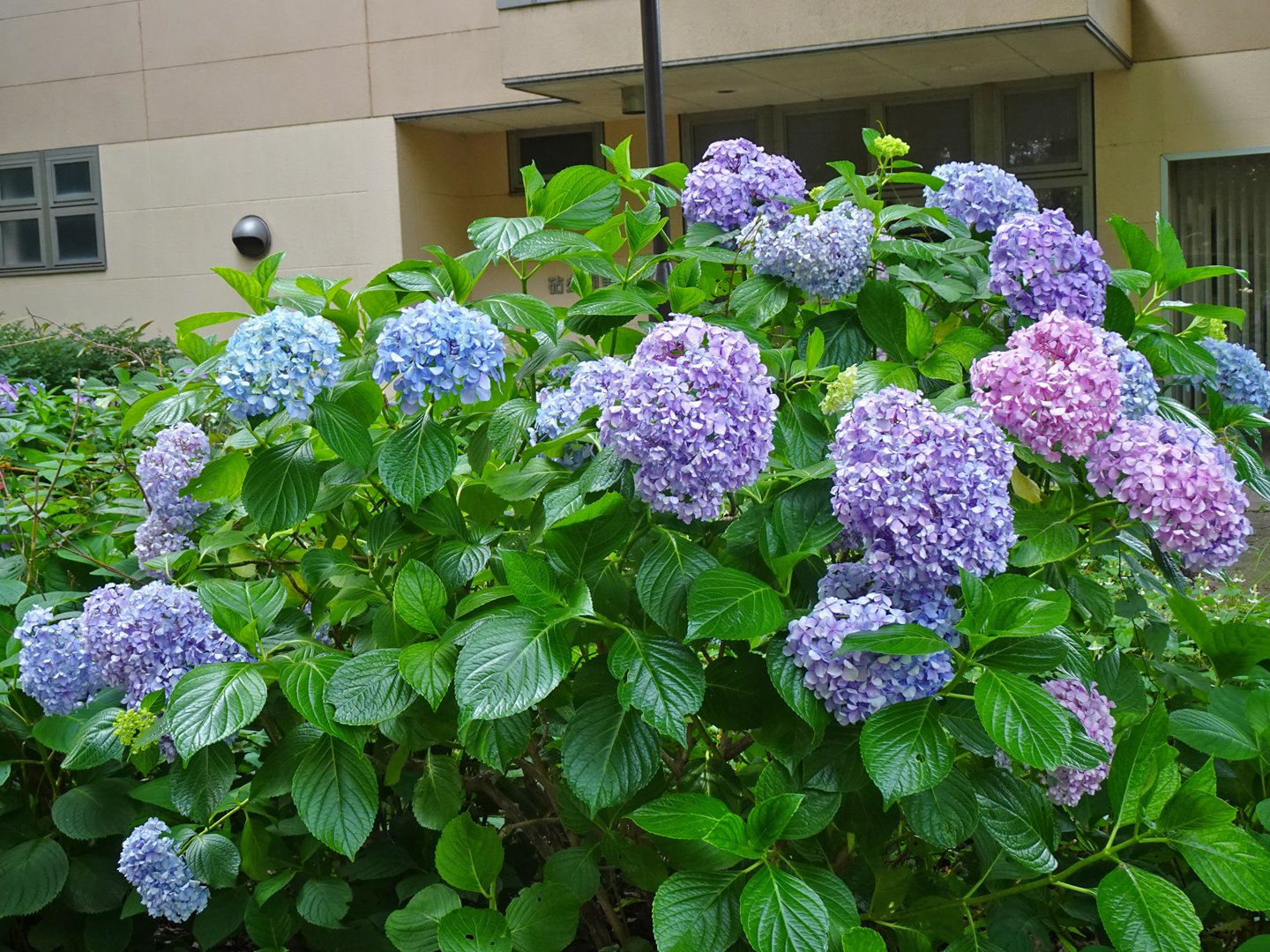 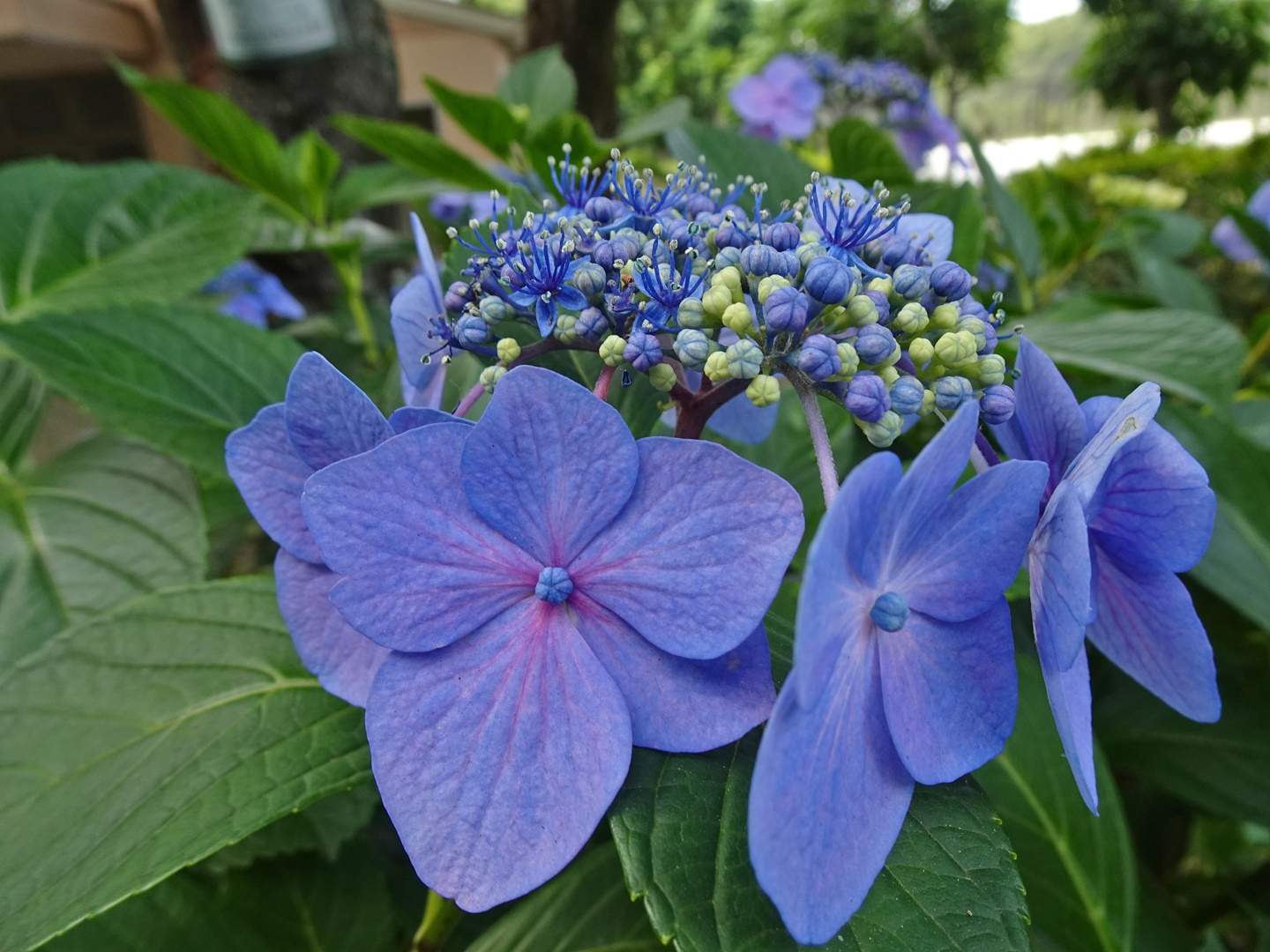 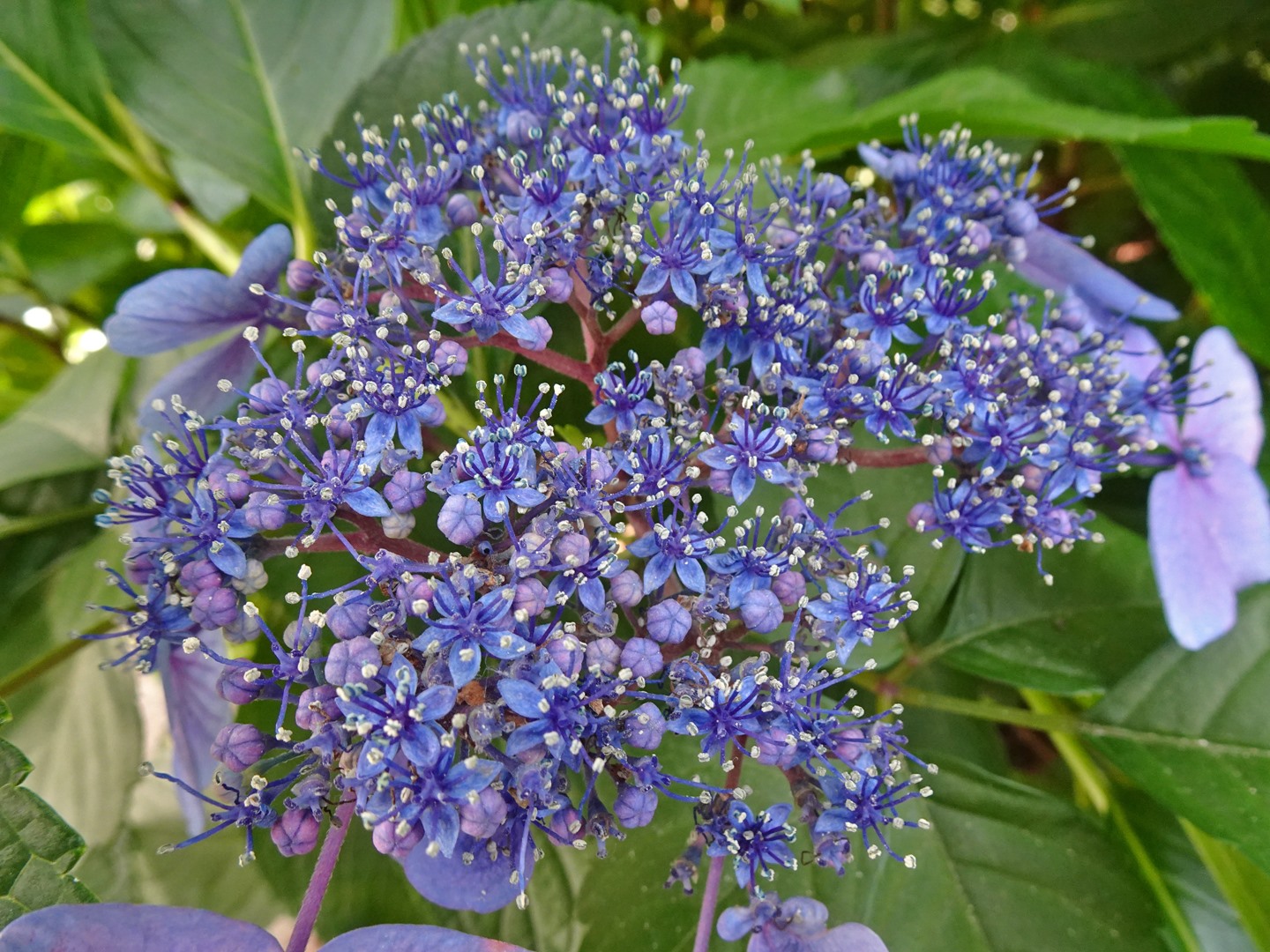 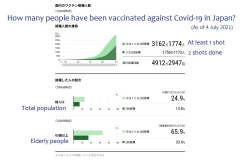 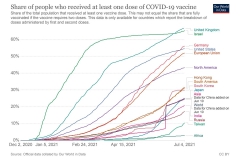 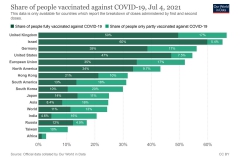