Good evening from Tokyo, where the second time Semi-emergency Spread Prevention Measures have been applied.
Day 14.

It was rainy, humid, and cold today in Tokyo. The weather was very nasty.

The number of victims of the landslide in Atami, a famous resort town in Shizuoka Prefecture, is still unknown. Many people have been rescued. But their names didn’t appear on the list of 20 missing people. According to NHK, at least about 130 buildings were damaged and 2 women were killed. Media and on SNS, many people said that the construction work on the mountain caused this disaster. The Shizuoka Prefecture Government also recognized this and announced that the damage may be due to the collapse and flow of a huge amount of soil piled up in the developed area on the mountain. Many people on SNS said that it was a man-made disaster, not a natural disaster. 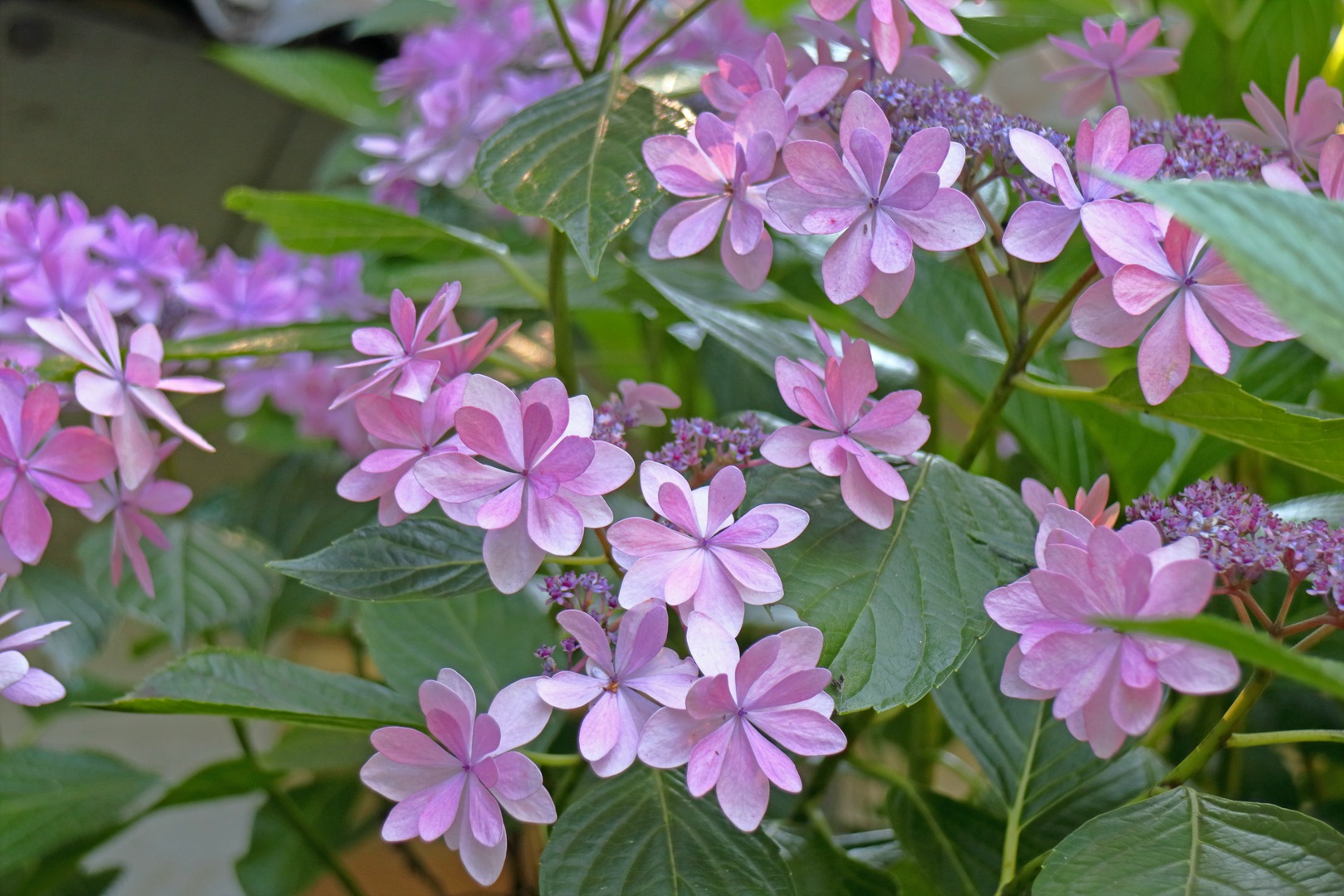 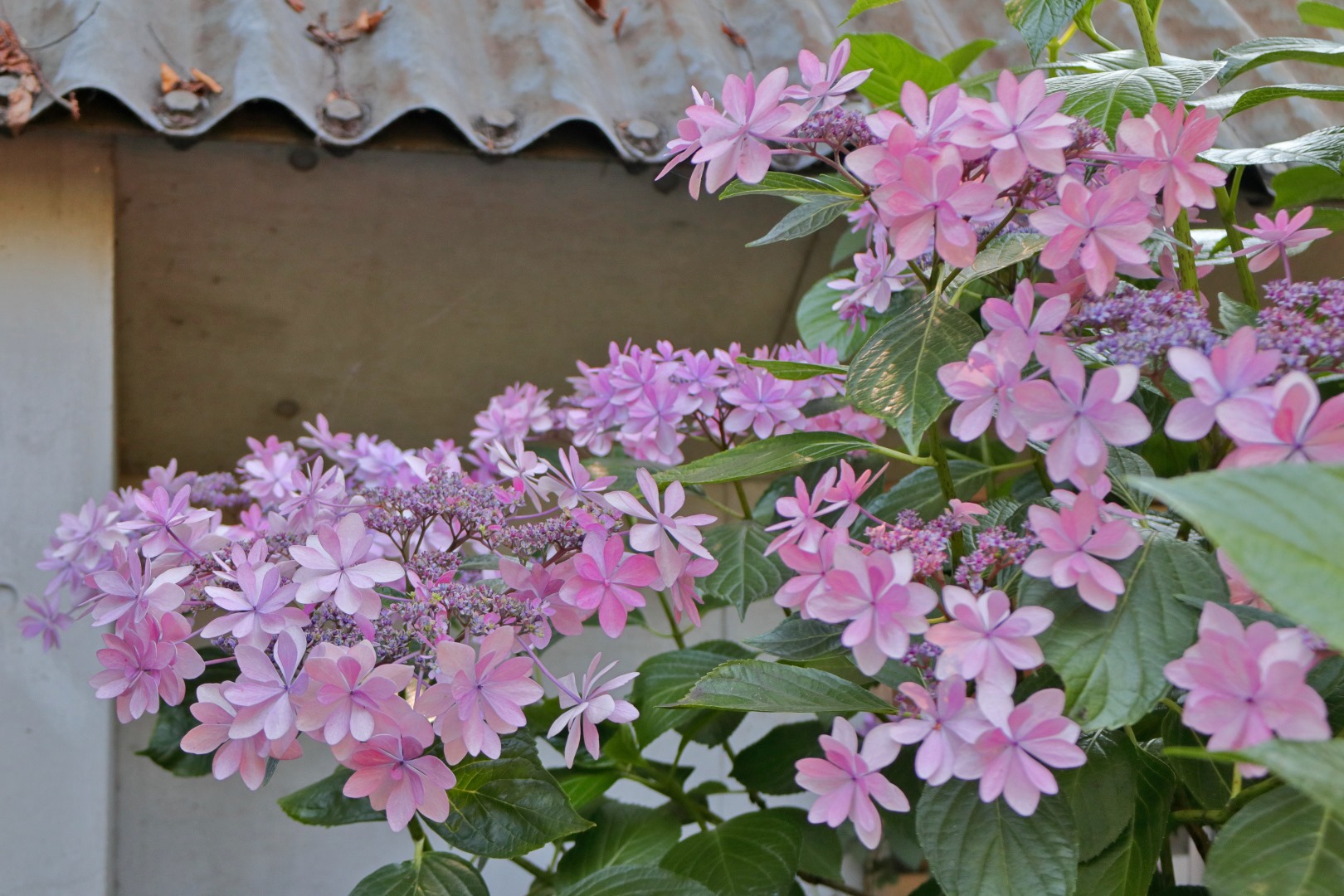 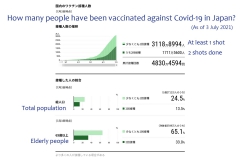 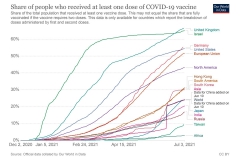 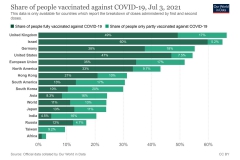