Good evening from Tokyo, where the second time Semi-emergency Spread Prevention Measures have been applied.
Day 13.

It was a heavy rainfall disaster day in Japan. In Tokyo, from midnight to early morning, heavy rain fell. Serious damage was caused by the extremely heavy rain in many parts of Japan. Especially in Kanagawa and Shizuoka Prefectures, the damage was enormous. Famous seaside resort areas have been damaged. Normally, these are wonderful areas with a warm, mild climate and beautiful views over the Pacific Ocean. In Kanagawa, Zushi and in Shizuoka, Atami were hit by major landslide disasters. In Atami, many houses were swept away by the landslide and about 20 people are still missing. Nearly a day later, no details are available.

Tomorrow is polling day for the Tokyo Metropolitan Assembly elections.

Good night. Have a nice weekend. 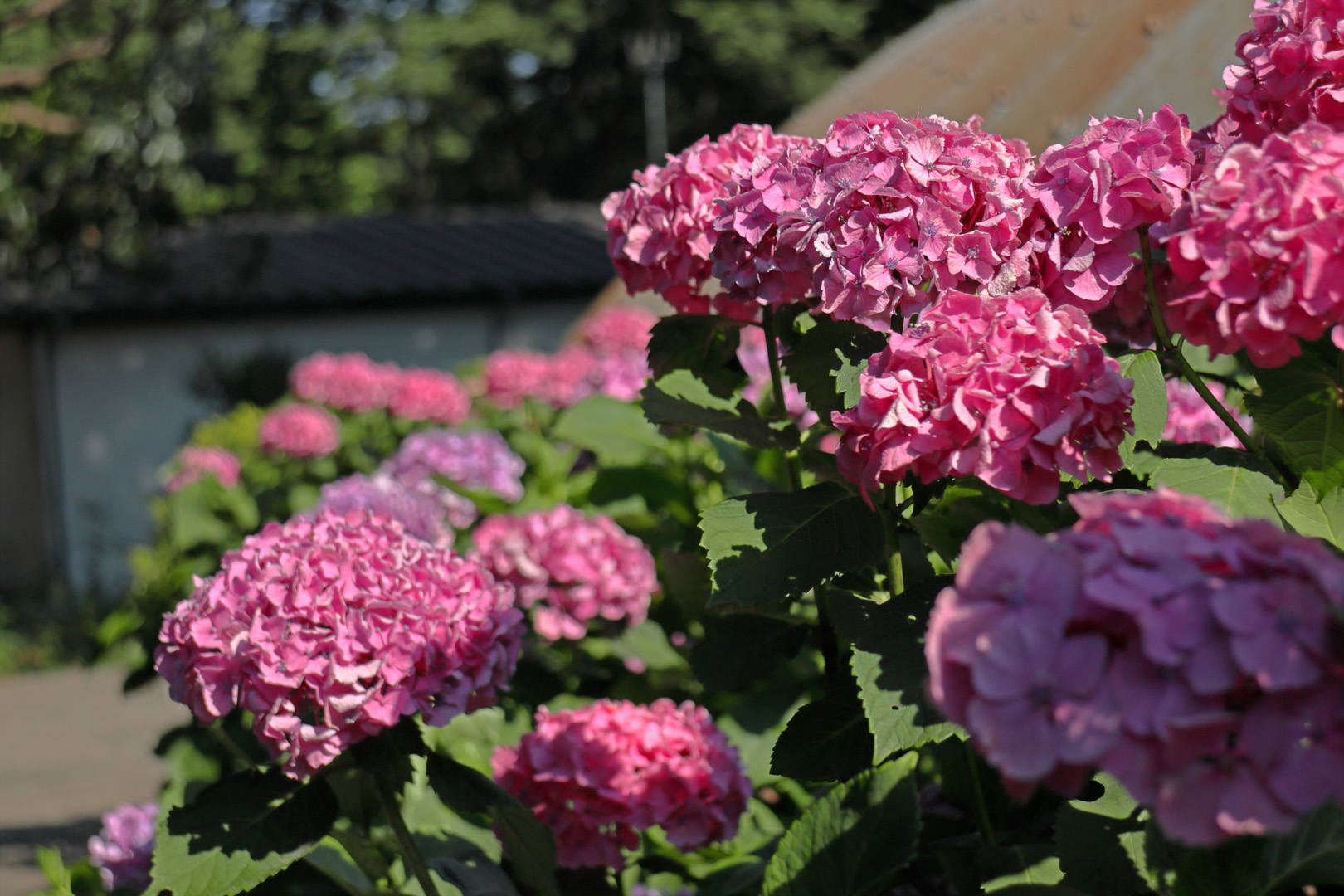 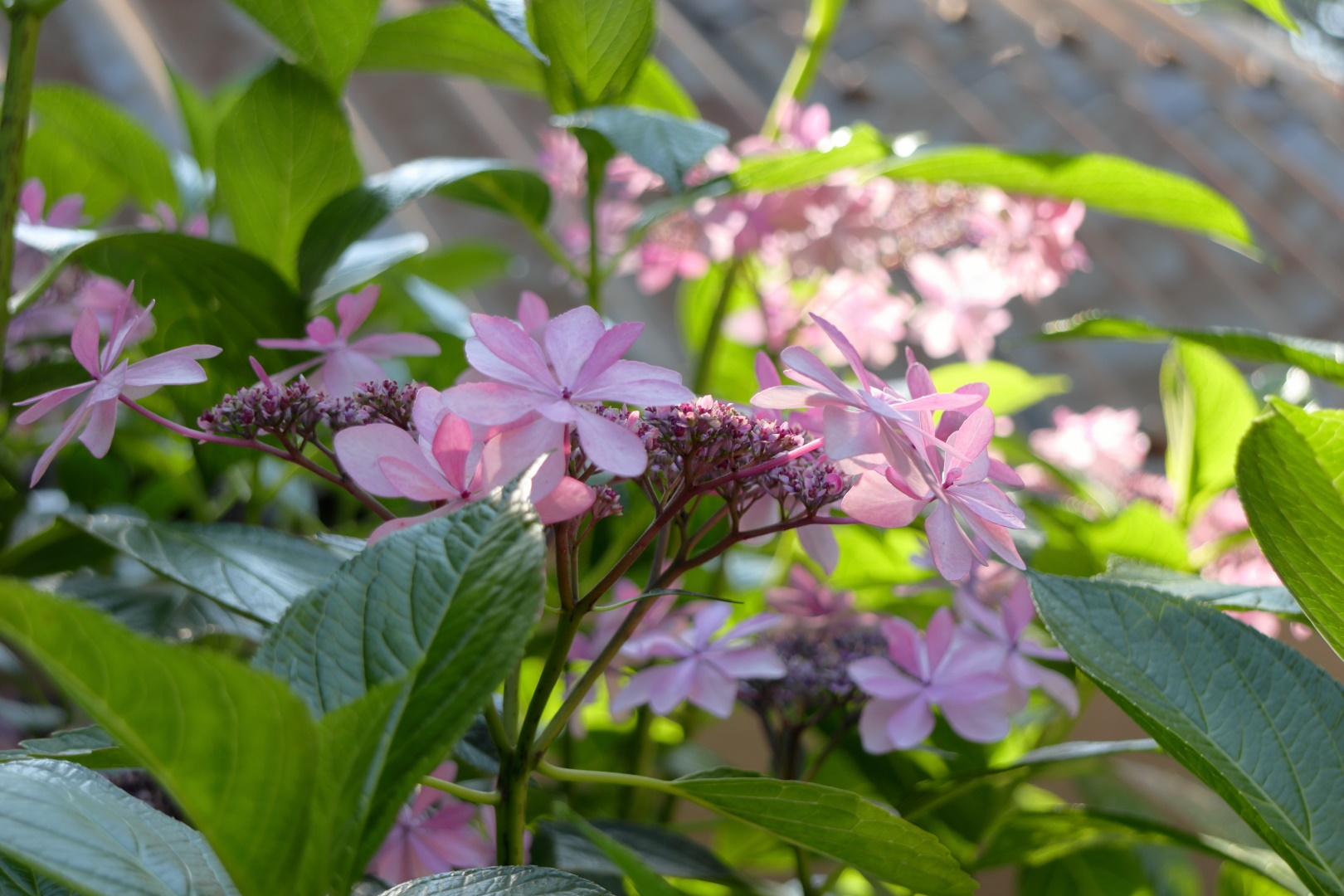 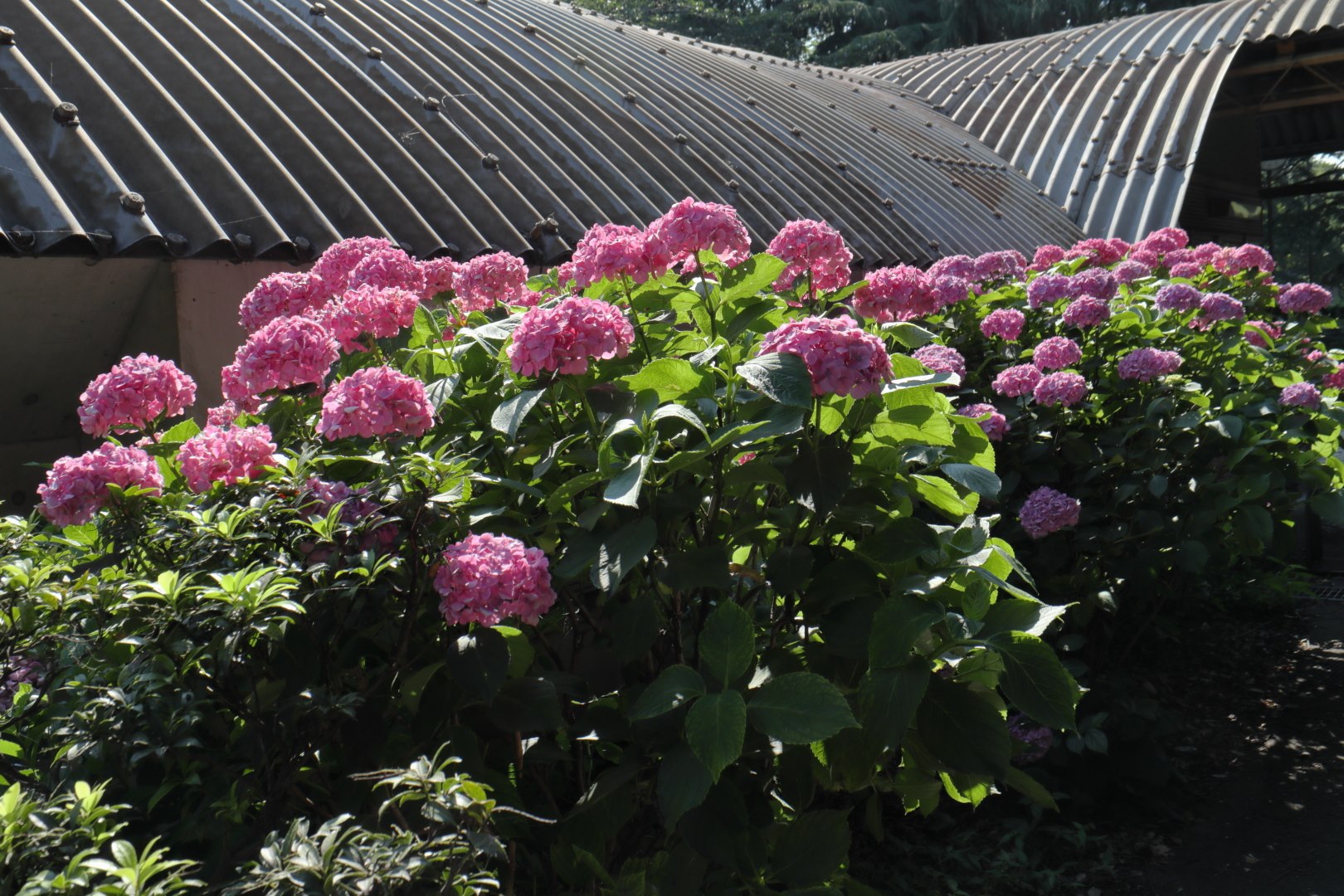 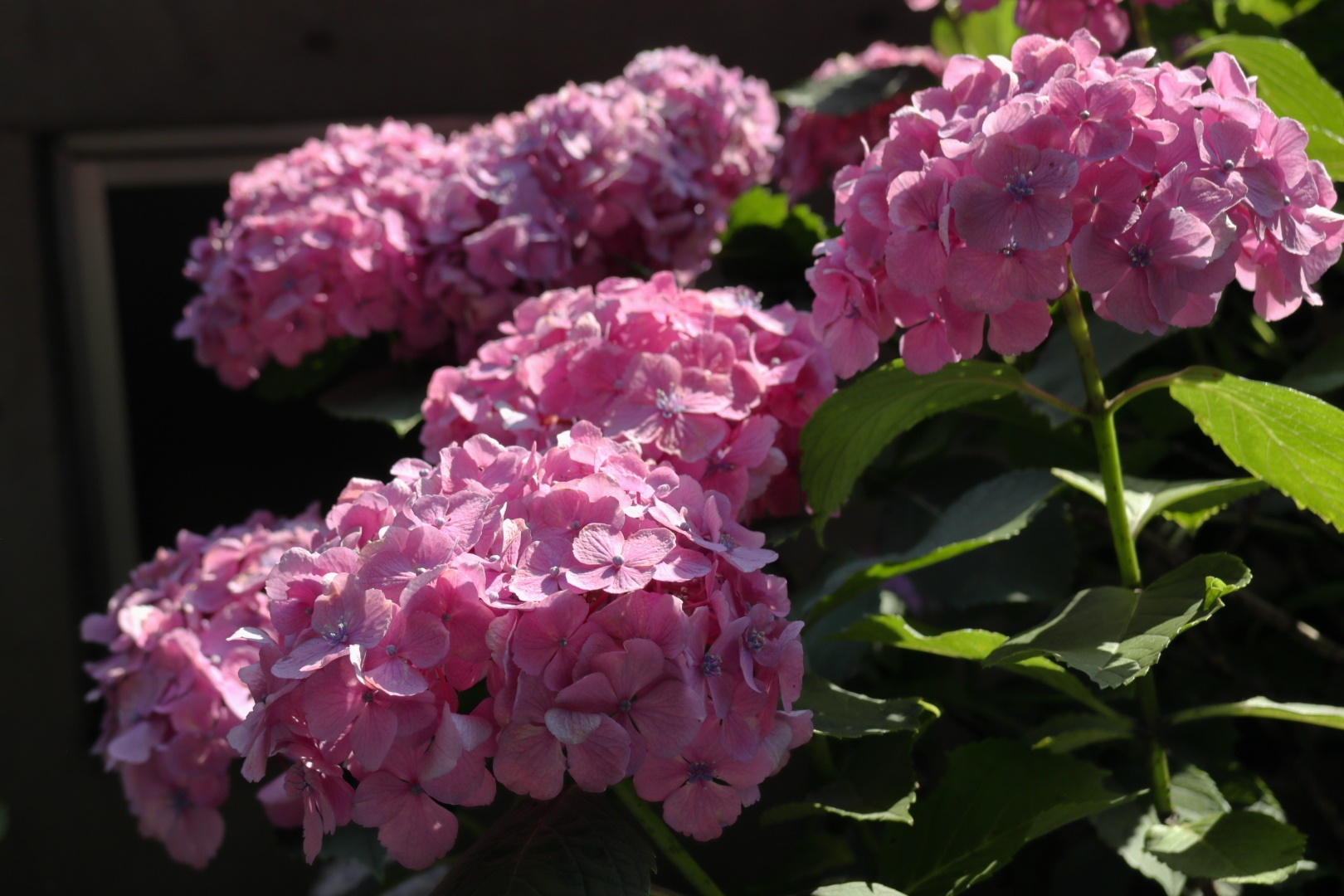 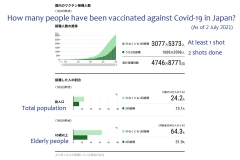 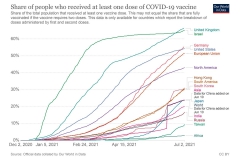 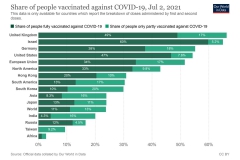