Good evening from Tokyo under the third time state of emergency.
Day 11.

Today is the last day of the May holidays in Japan, and it is Children’s Day. The medical collapse is going on in Osaka. PM Suga’s measures against Coronavirus have failed. However, I think he’ll never resign. SNS In Japan is full of criticism and complaints against Suga every day.

The 3rd state of emergency declared for Tokyo, Osaka and other cities was scheduled to end on 11 May, but is expected to be extended. According to reports, the Government’s decision will be made later this week. Even before this time’s state of emergency was declared, many people thought that it had to be extended. The vaccination programme for the elderly is making slow progress. It’s a big race between vaccinating more people and the next large explosion of infections. What a terrible era!

Today’s photos are of Kodemari flowers (Spiraea cantoniensis or Reeve’s spiraea) in full bloom. I haven’t been out to take any new photos, so these are from 2 weeks ago. These flowers have already fallen. Even though the season has changed and the flowers are gone, I can still see and call back them in these photos. I’m thankful for and enjoy photography. 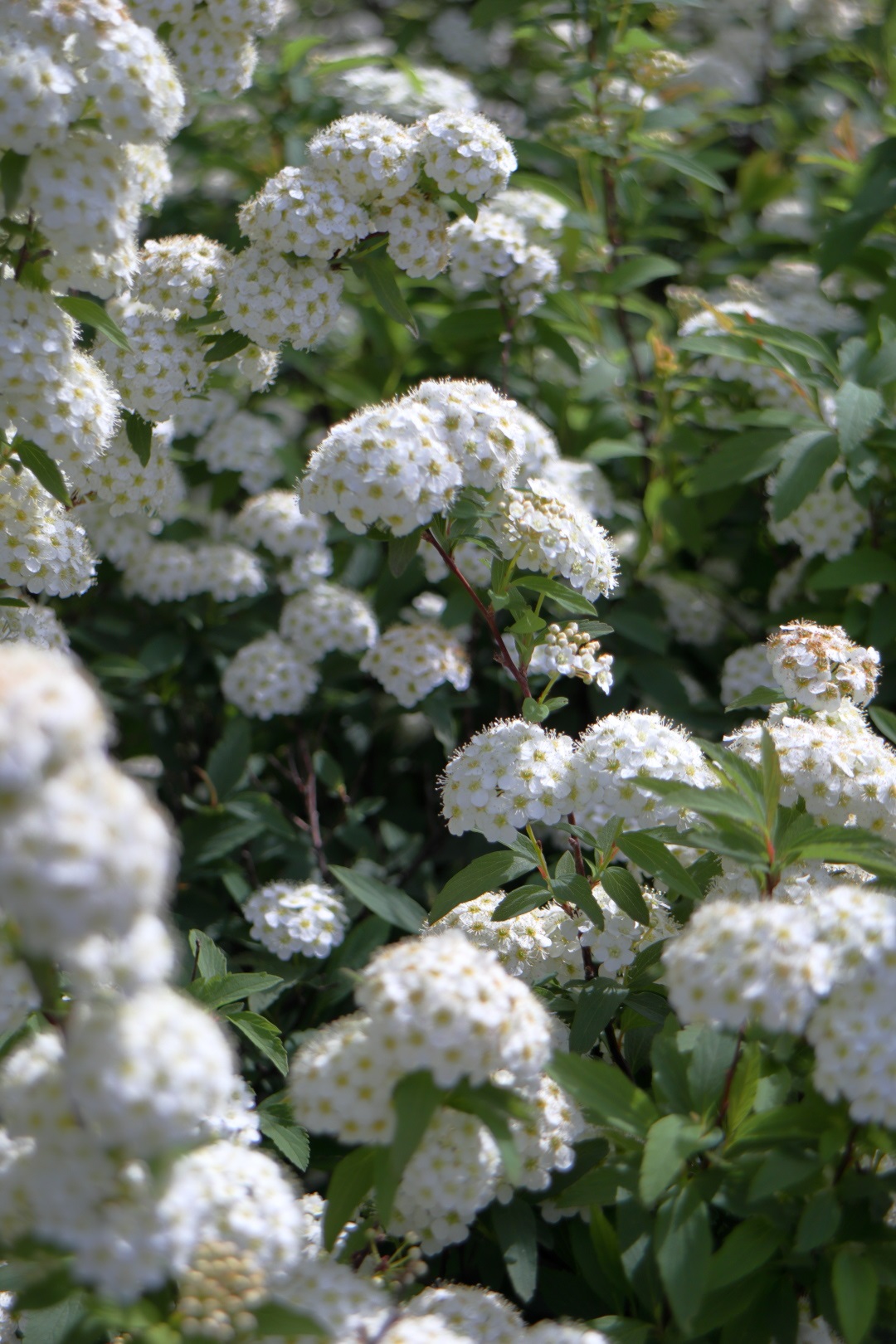 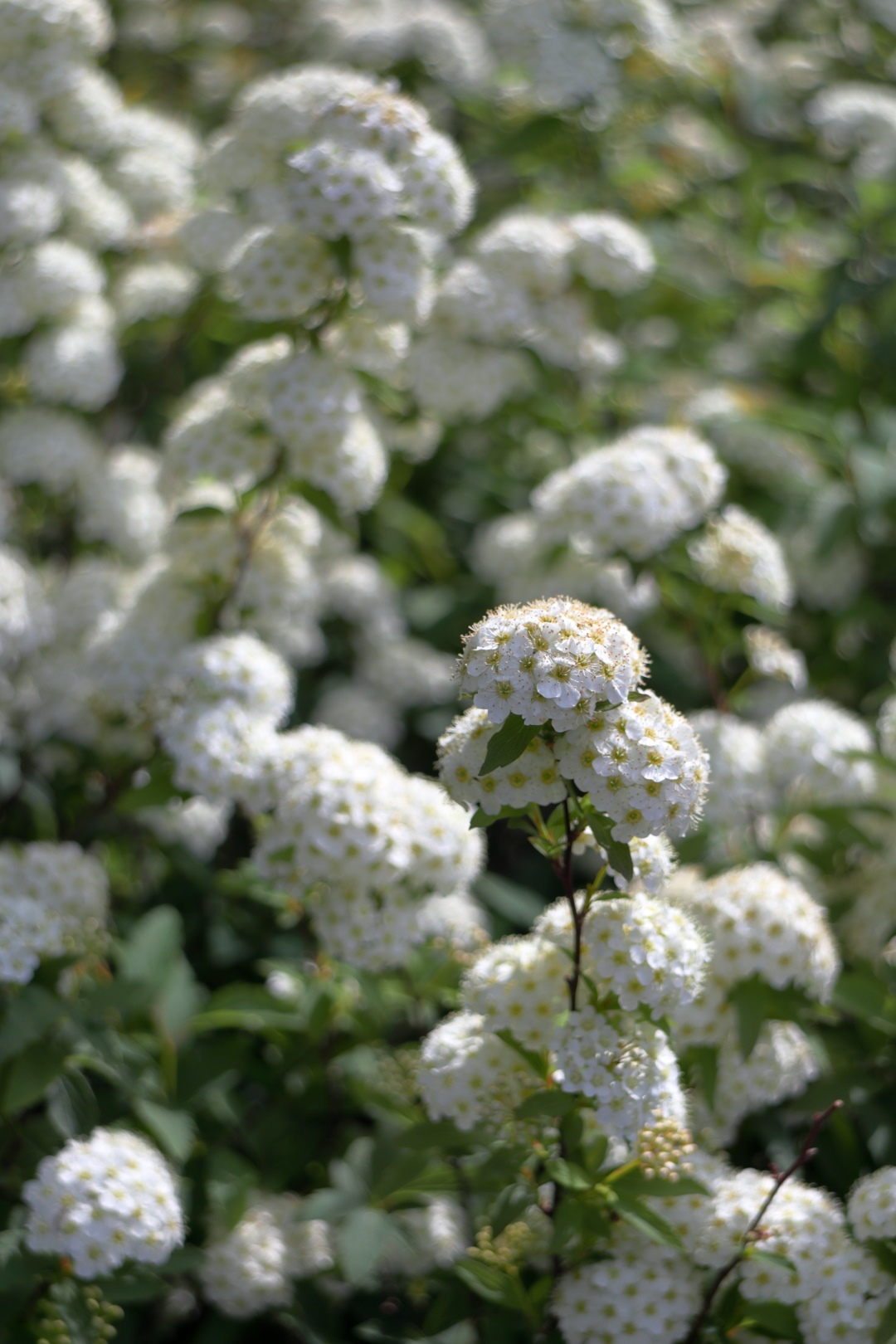 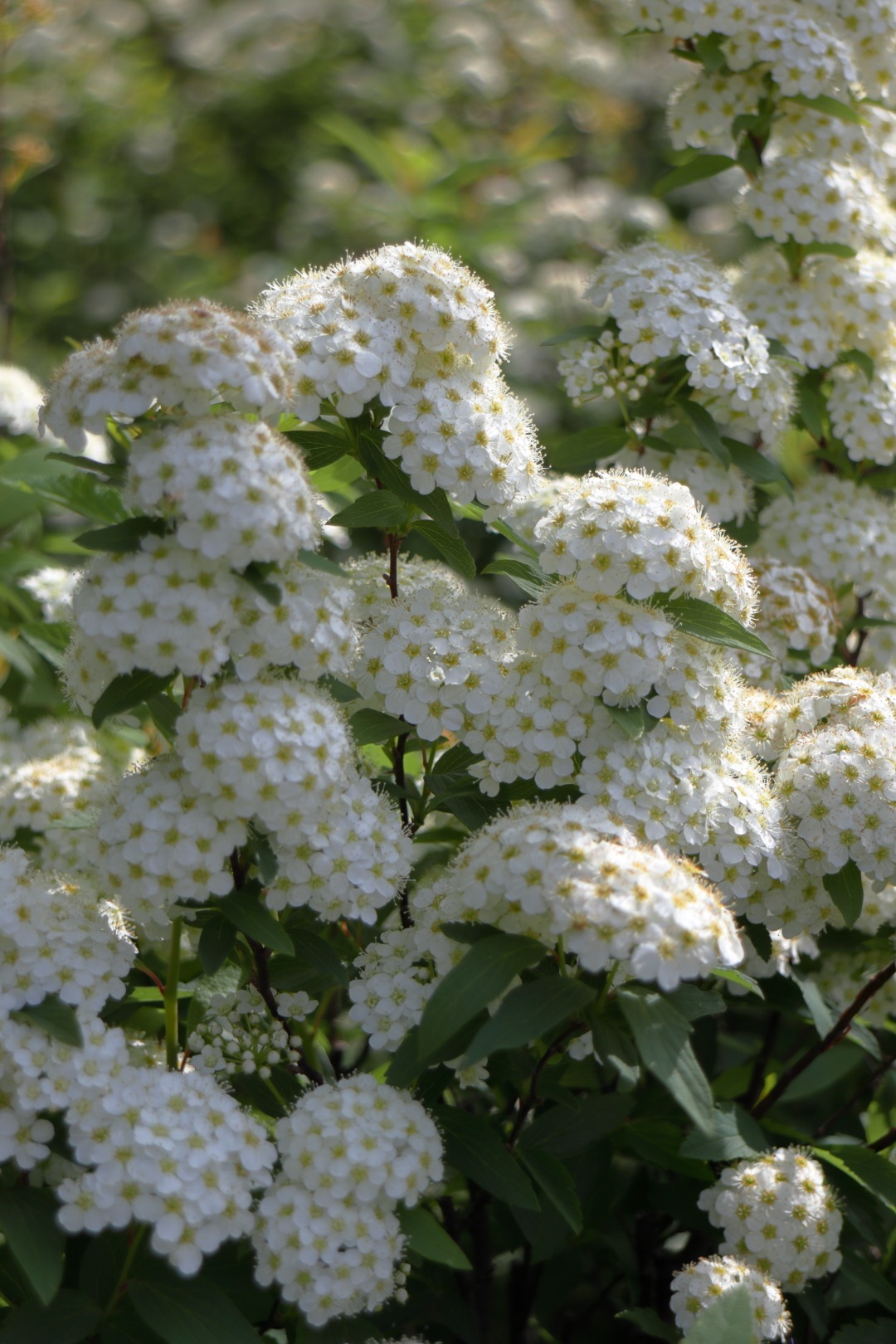 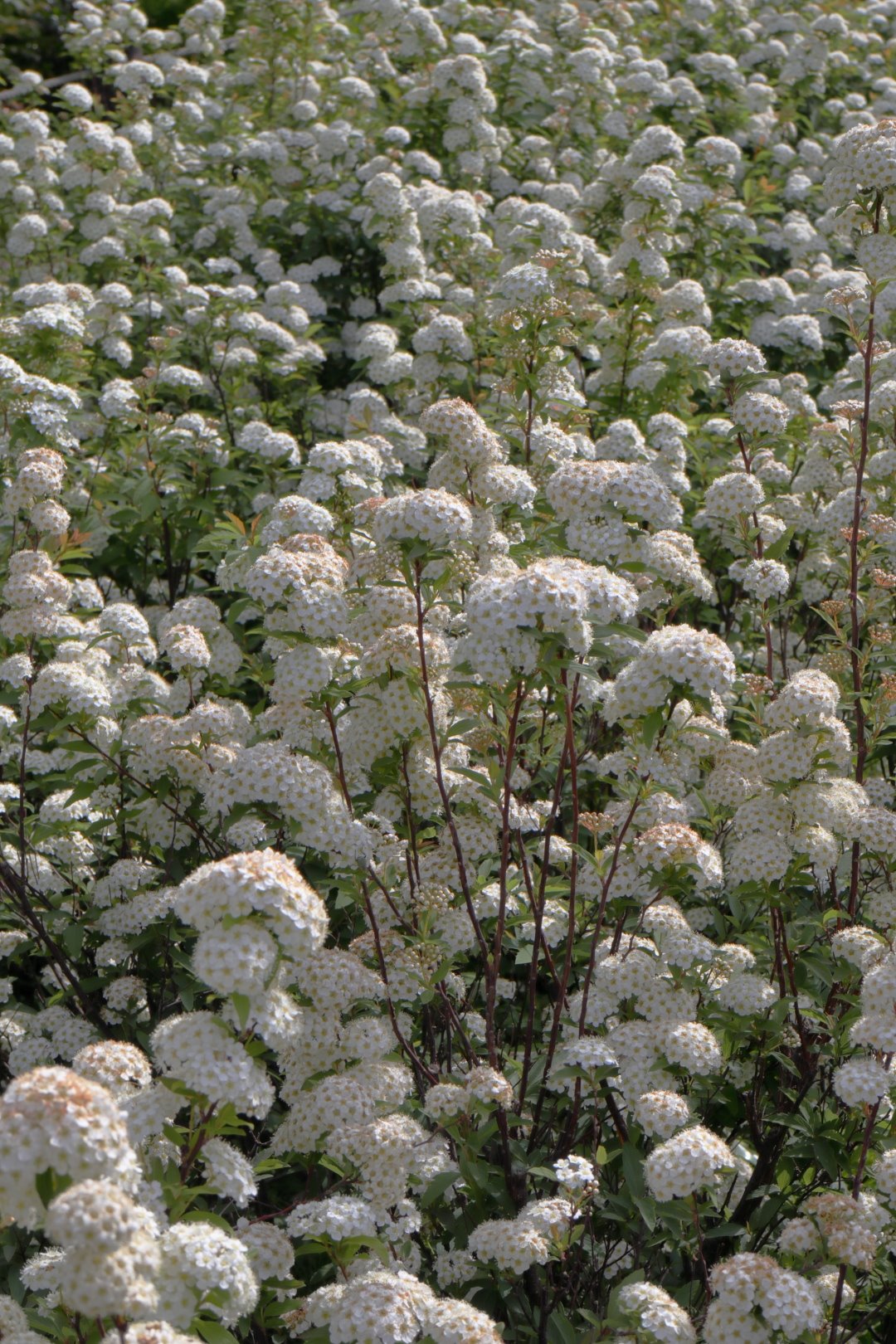