Good evening from Tokyo under the third time state of emergency.
Day 10.

In Japan, after the Constitution Memorial Day yesterday, today was also a national holiday called Greenery Day. Formerly, 4 May was a weekday. The day before and the day after were national holidays, so in order to make these 3 days always holidays, the law was changed and since 1986, 4 May became the National Day of Rest.

In 1989, after the death of Emperor Showa (Hirohito, current Emperor Naruhito’s grandfather), his birthday, 29 April, became Greenery Day. And since 2007, this day became Showa Day in memory of Emperor Showa and his era. At the same time, Greenery Day was moved from 29 April to 4 May. In brief, we wanted more holidays. The holidays in this pleasant season, people go on vacation and spend money all over the country. This is a good thing for the country. Of course, if it is not even the situation of pandemic.

Today’s photos are new greenery in association of Greenery Day. This is one of my favourite tree-lined streets in my neighbourhood. In Japan, tomorrow is the last day of the consecutive holidays in May. 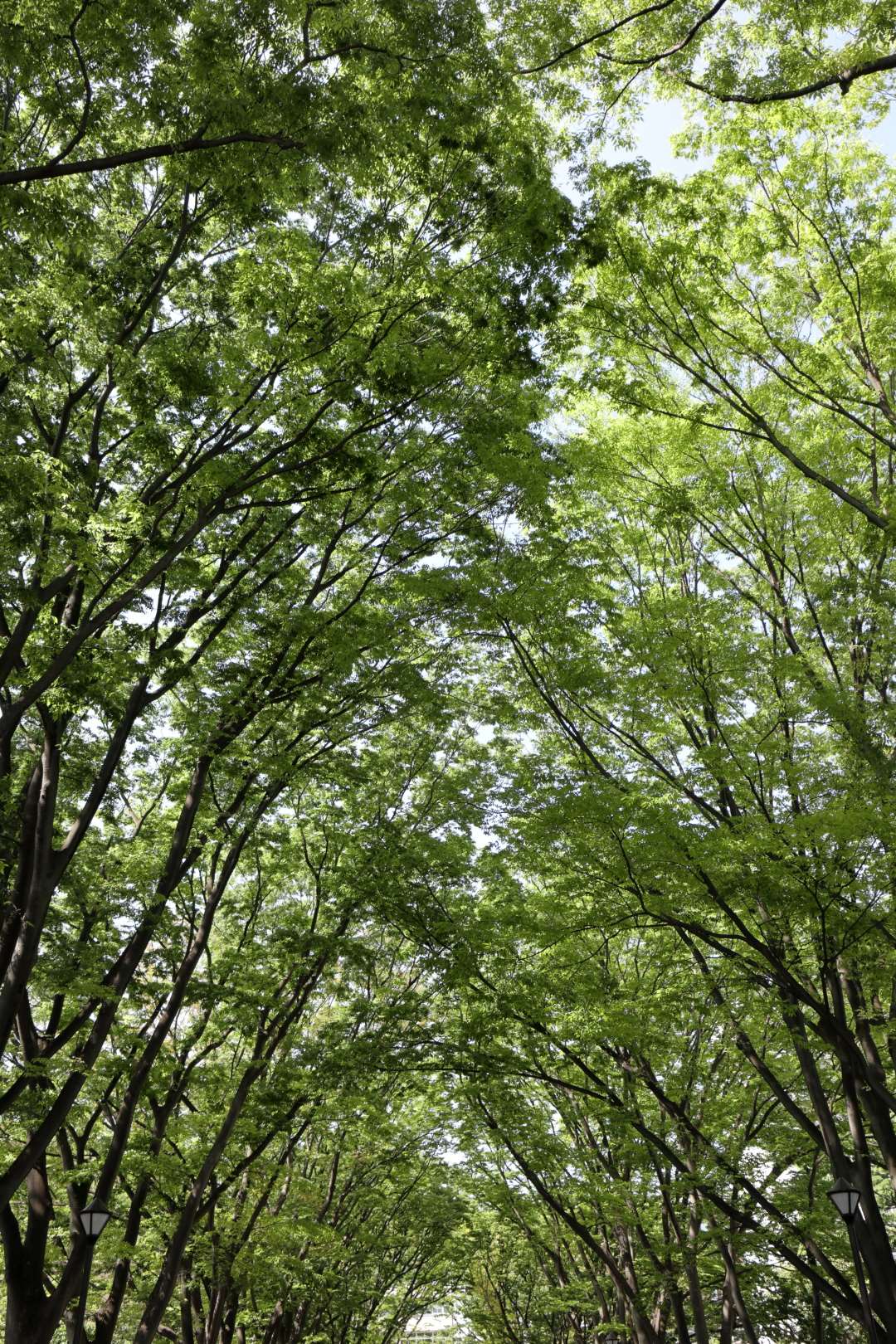 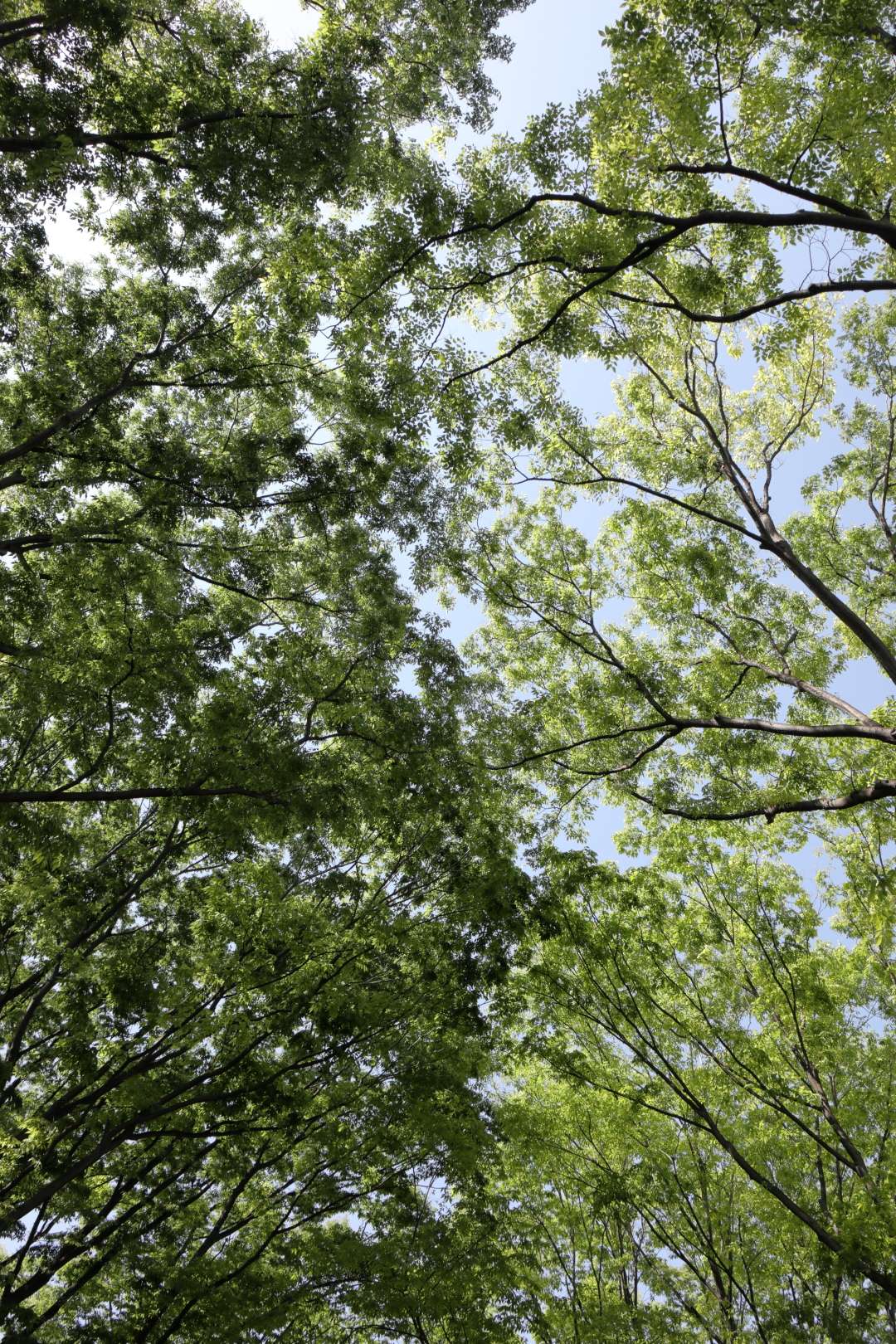 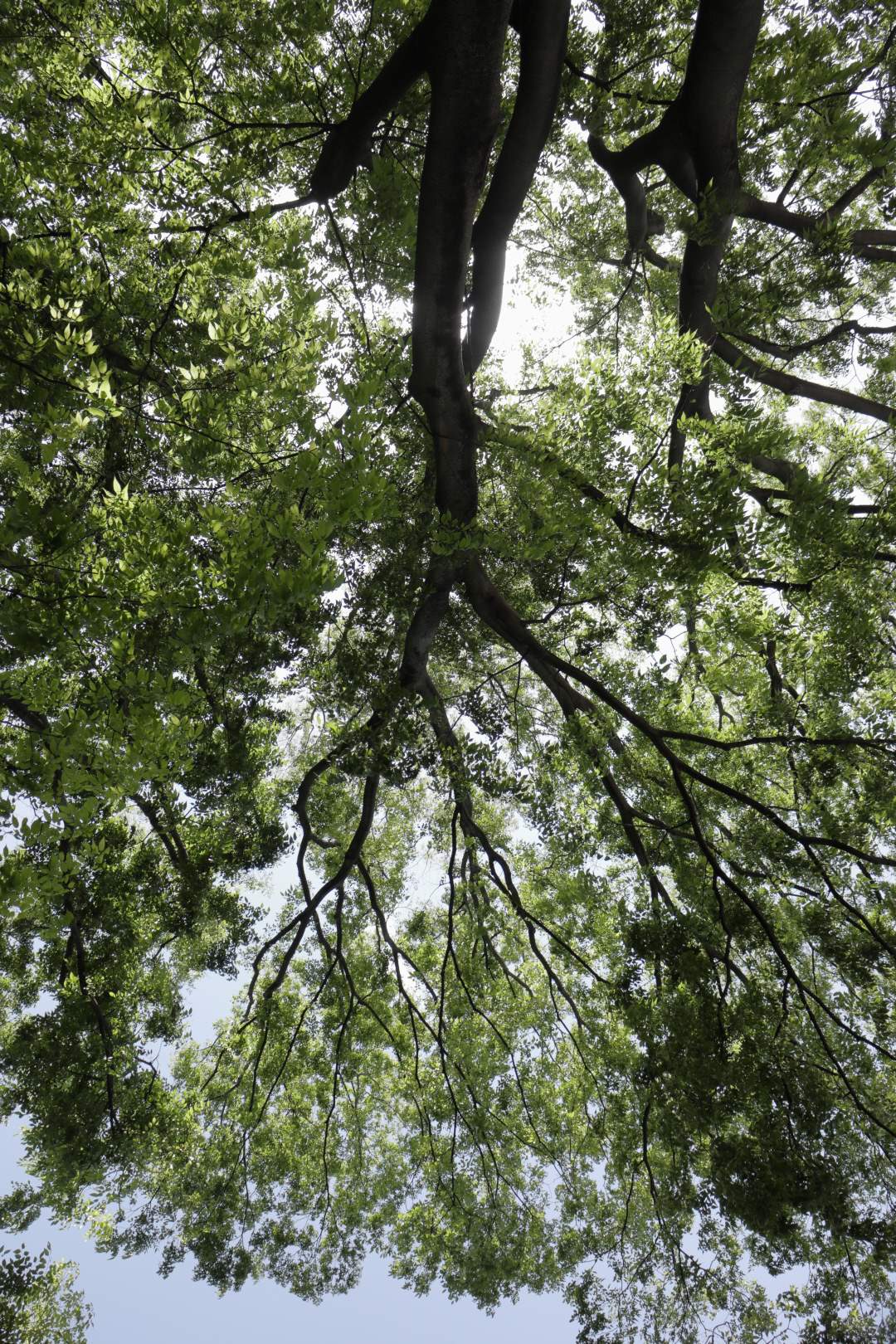 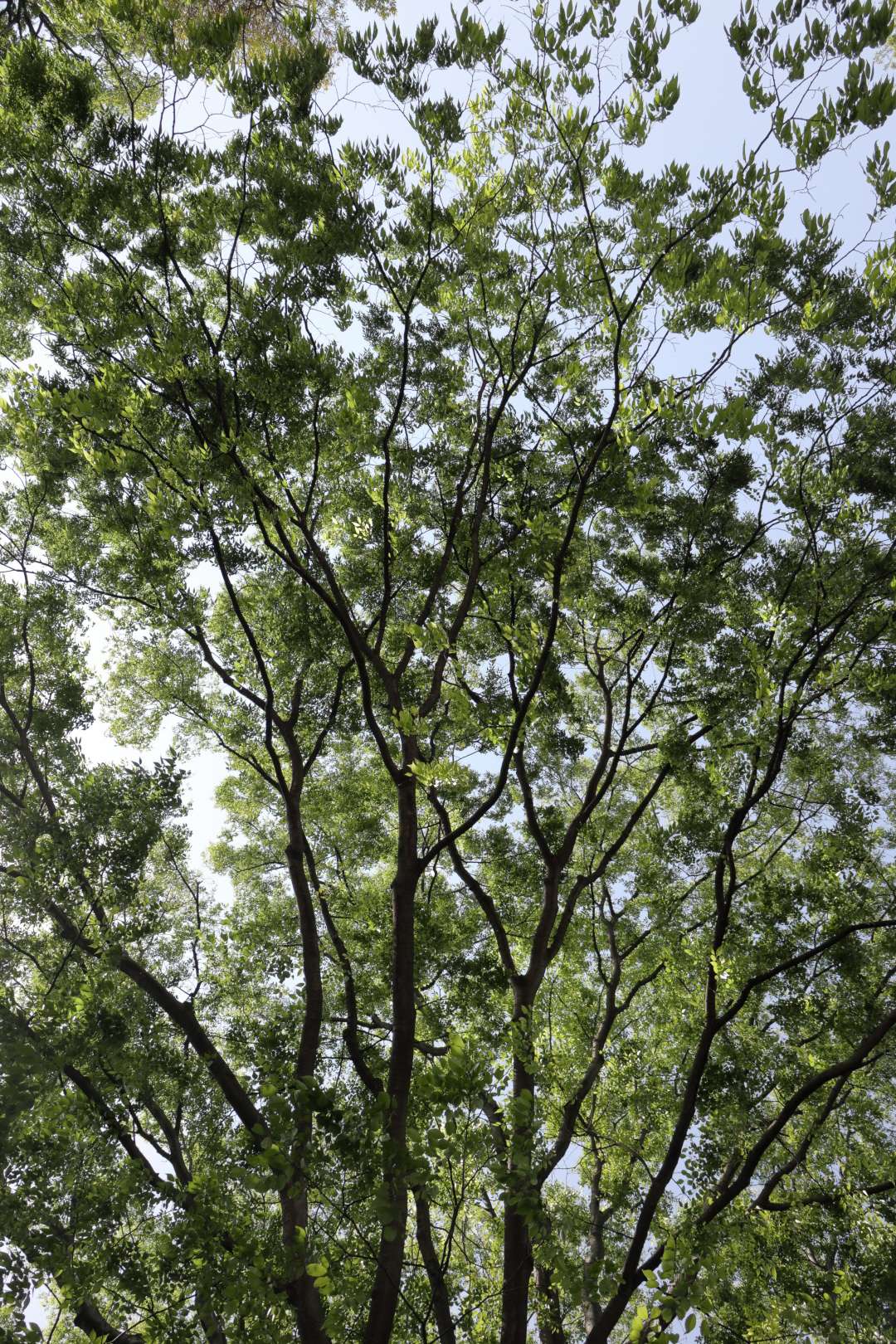