Good evening from Tokyo under the third time state of emergency.
Day 5.

‘Showa’ is the name of the era during the Emperor Hirohito’s reign. In pre-modern times, the era name changed frequently, but in modern times the law enacted that only one era name should be used in the reign of an Emperor.

The first era name used in Japan was in 645 AD, which was originated from China. Showa is the 246th era name. Emperor Showa’s reign lasted from 1926 to 1989. It was a very long period, in the early days there were wars, turbulent and changing. The 29th of April is the day to commemorate the Showa era. This is the first day of the consecutive holidays, so when people in Japan see this date, their minds automatically switch to holiday mode. However, last year and this year are different. —–

The Government and Prefectural Governors have announced that people are to stay in their homes during the holidays, although many people have ignored those words. The Osaka Governor Yoshimura – who is also a lawyer – has said that the law should be changed to take away people’s freedom of movement for staying in their homes, even if it means violating their human rights. But the current Corona crisis in Osaka is caused by Yoshimura’s incompetence. He is an extraordinary idiot who thinks only of his own standing out and keeping himself on TV. He has taken no rational or scientific measures over the past year. He was once accused by the whole of Japan for his ridiculous theory at a press conference that mouthwash worked against Corona. Now, many people and neighbouring heads are saying that Yoshimura should resign as Governor because he is just harmful. Osaka’s Corona situation is serious, and Yoshimura is to blame for it.

Today’s photos are Dodan-tsutsuji (Enkianthus perulatus). They are interesting flowers, so I arranged the photos to show how they change. The first 2 photos are of the flowers at their best. After those 2 photos, I put the photos from the time there was no flower, until the flower bloomed. 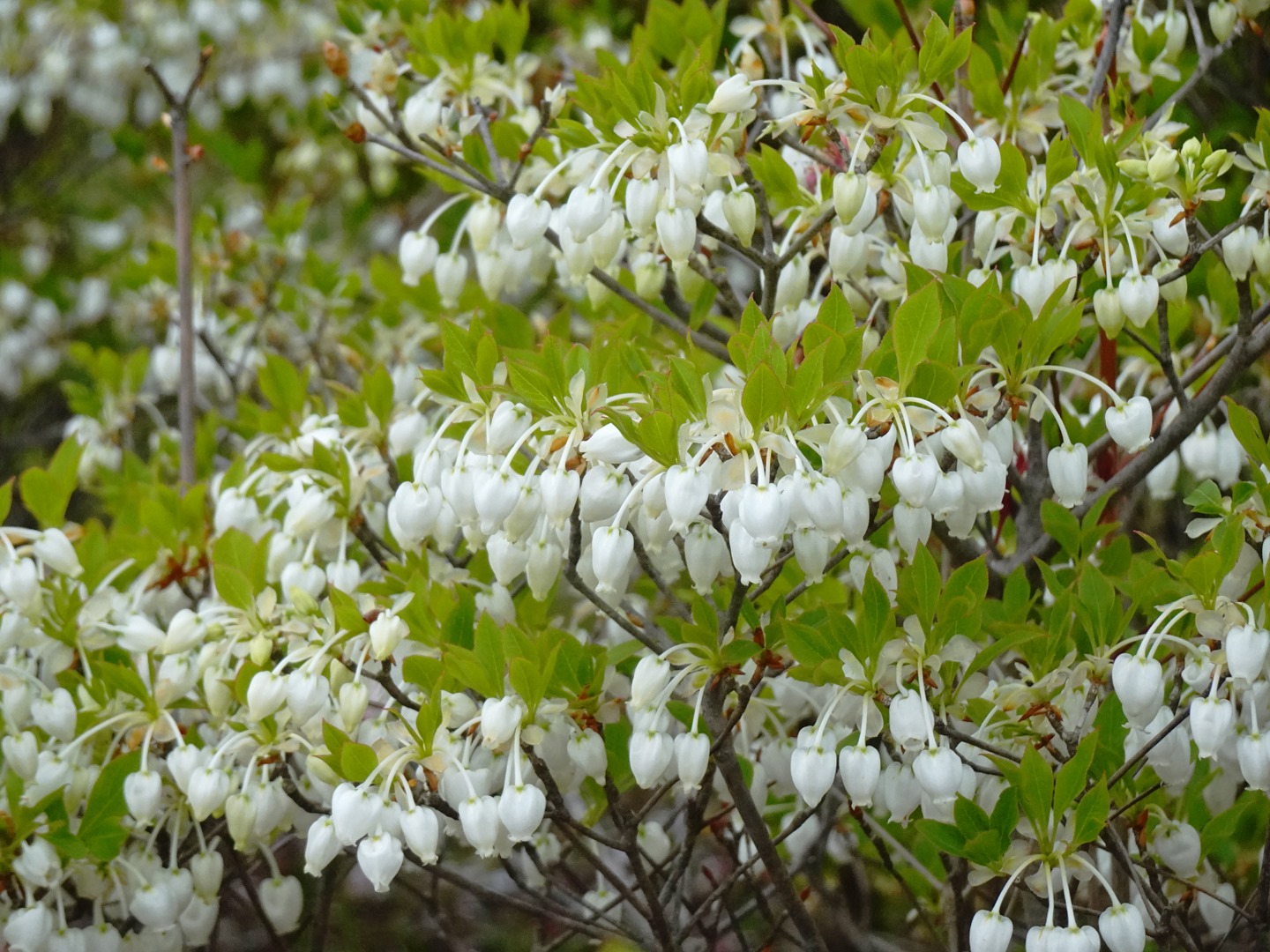 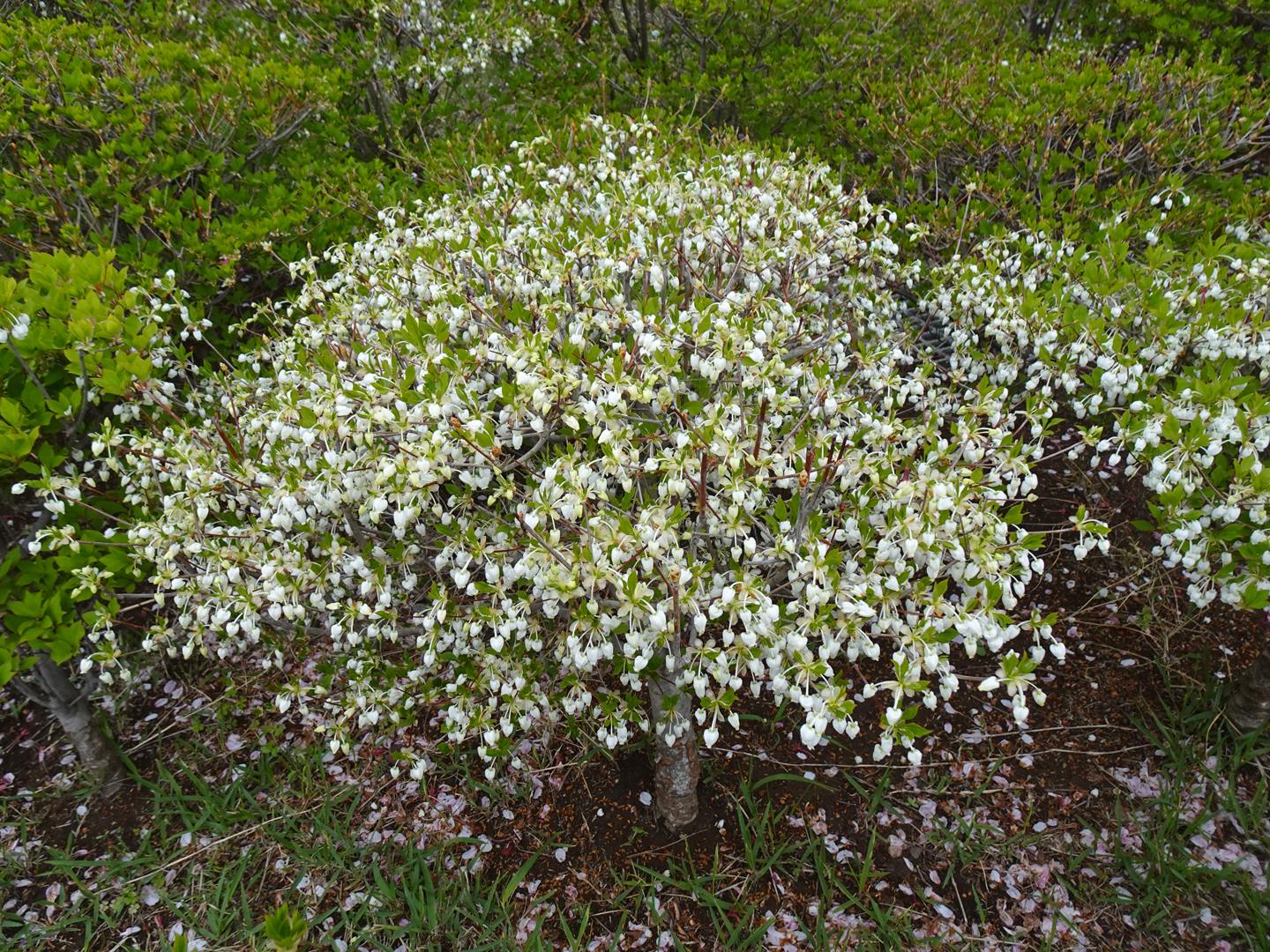 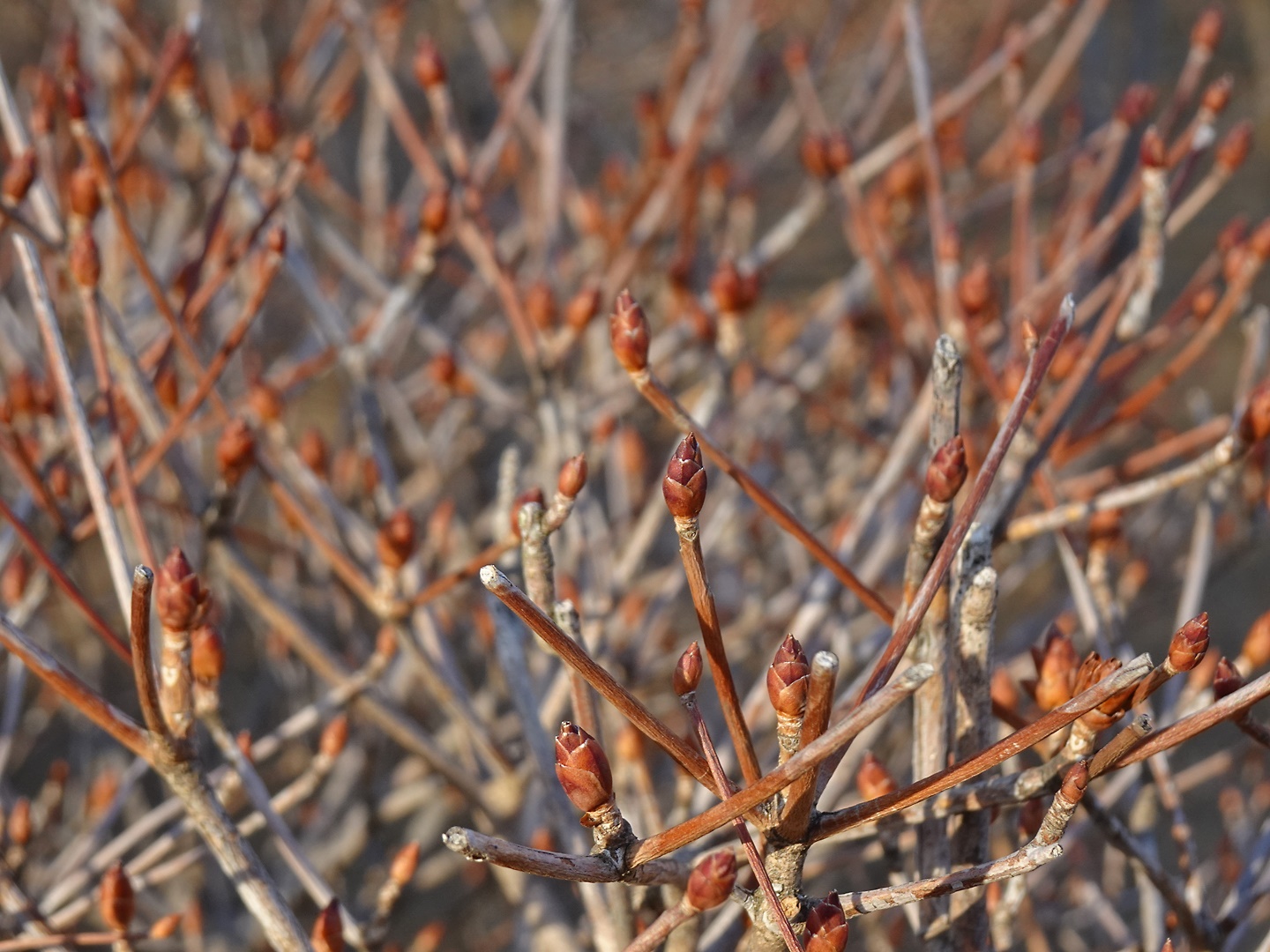 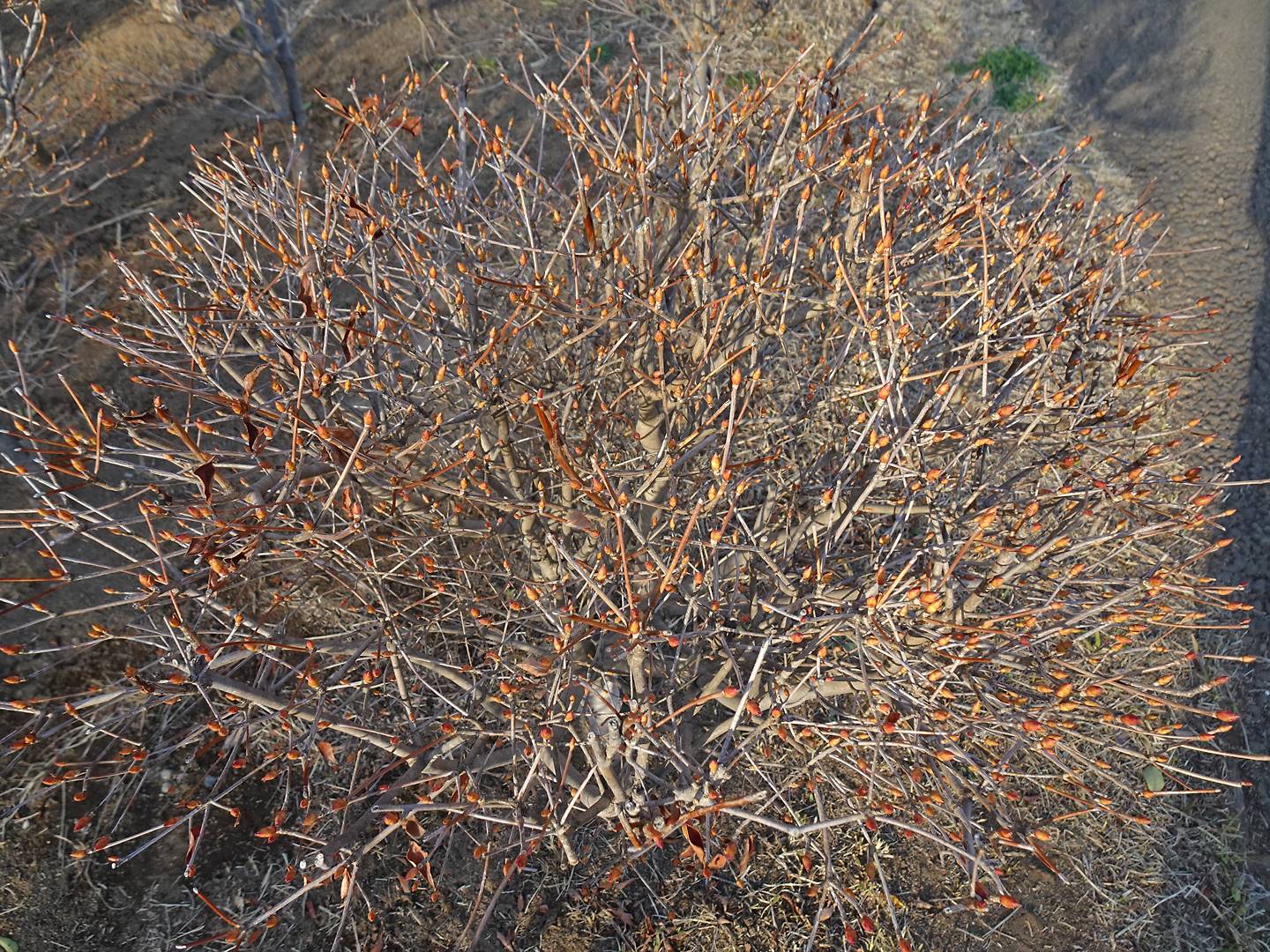 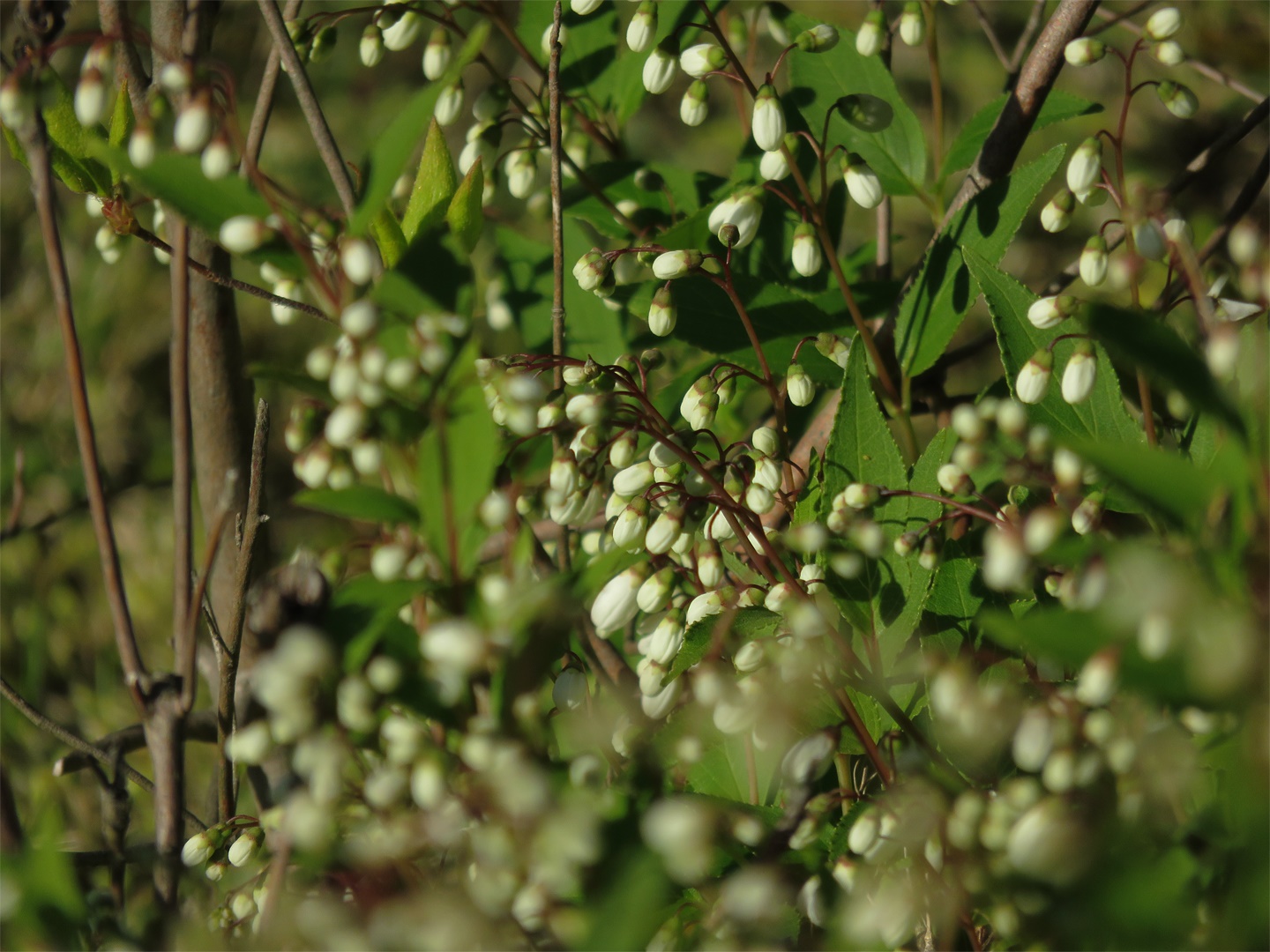 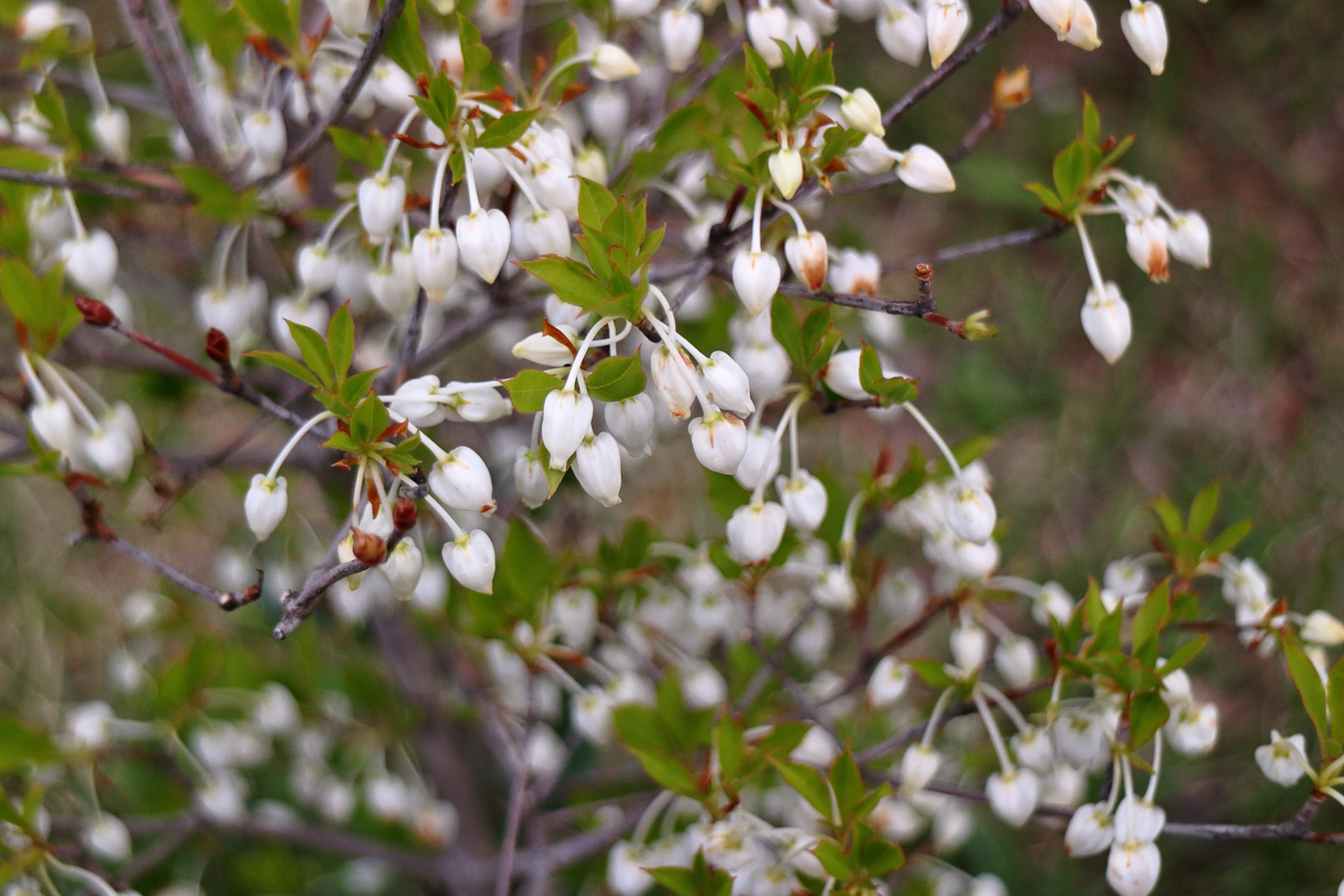 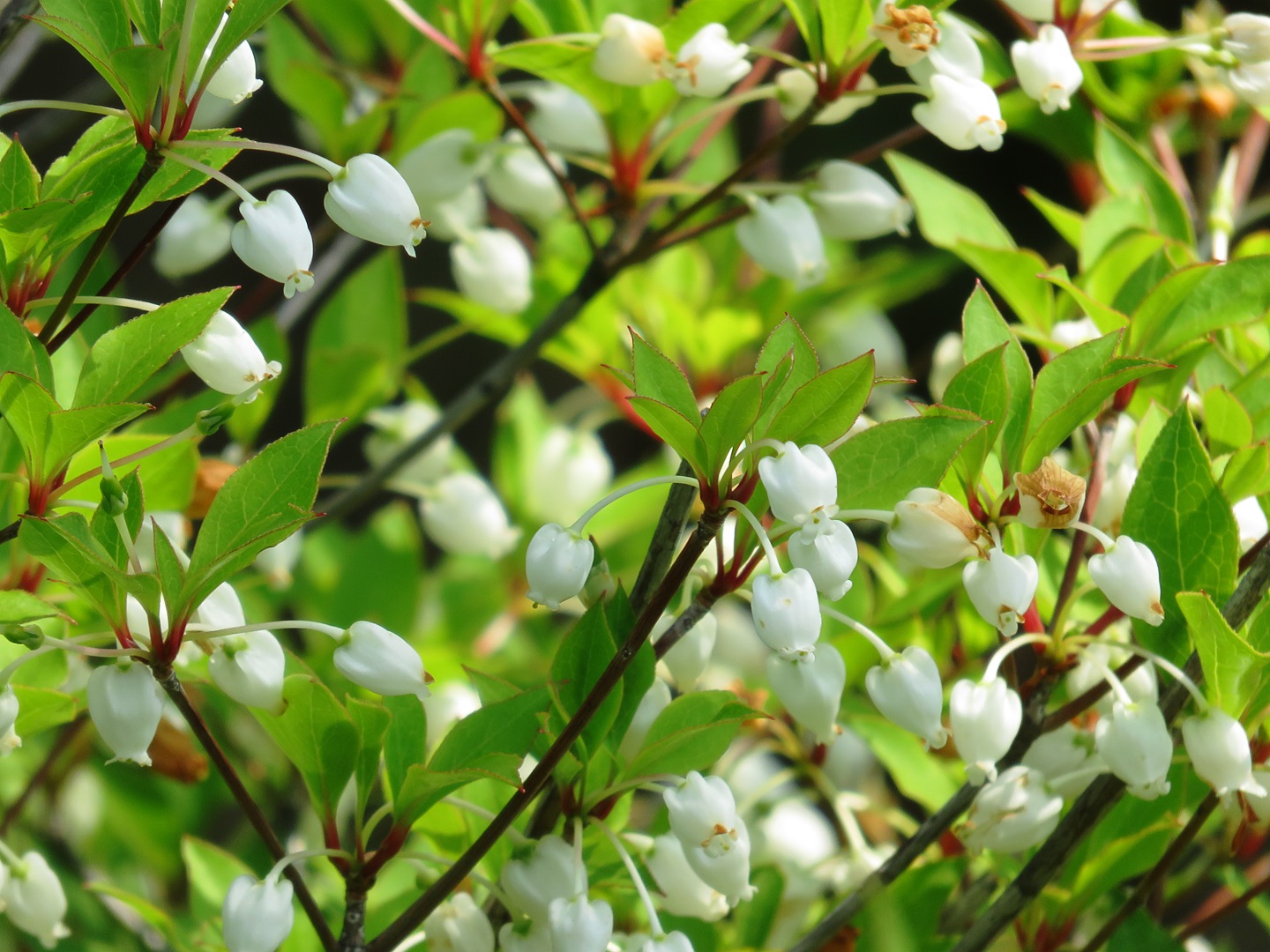 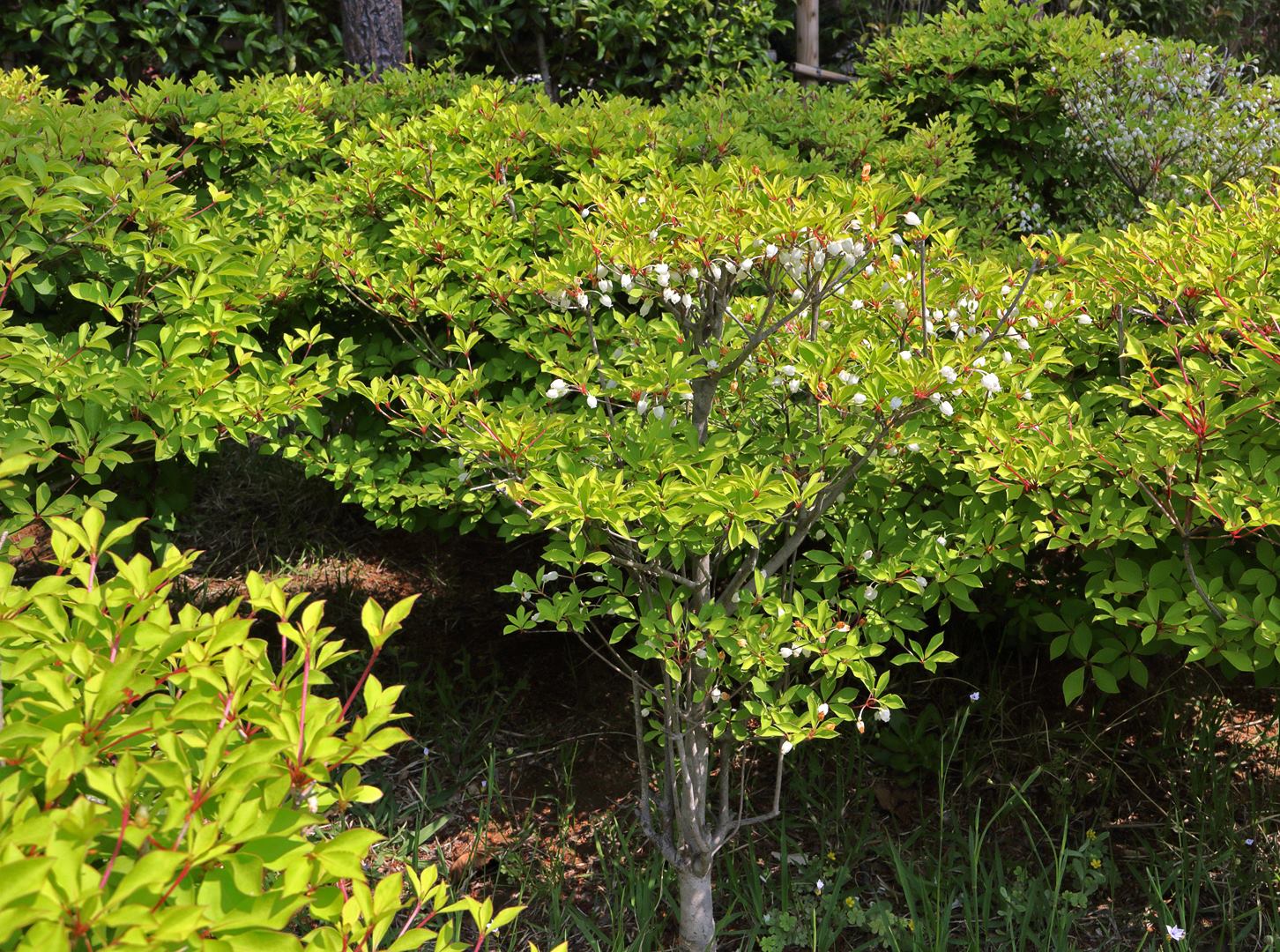 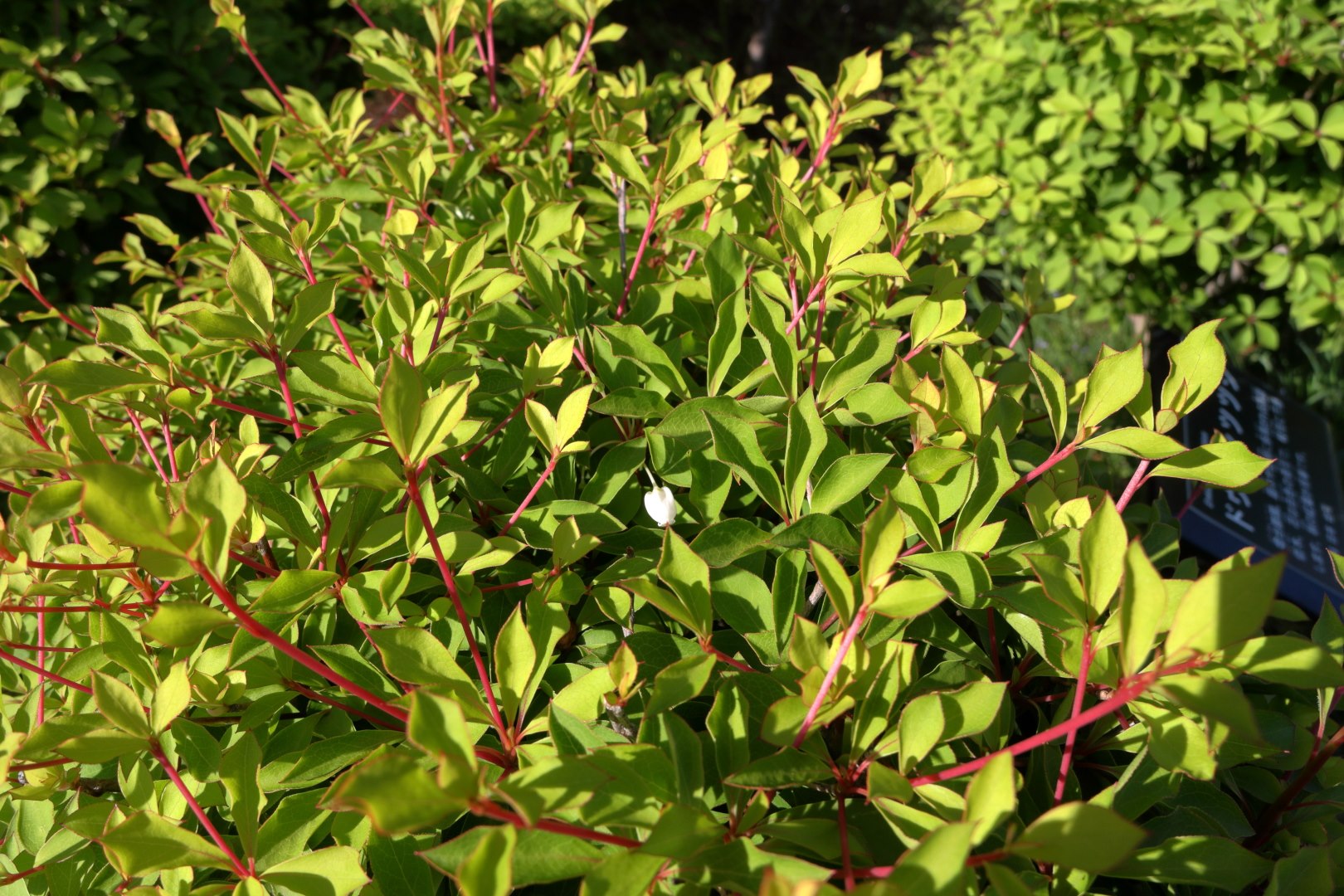 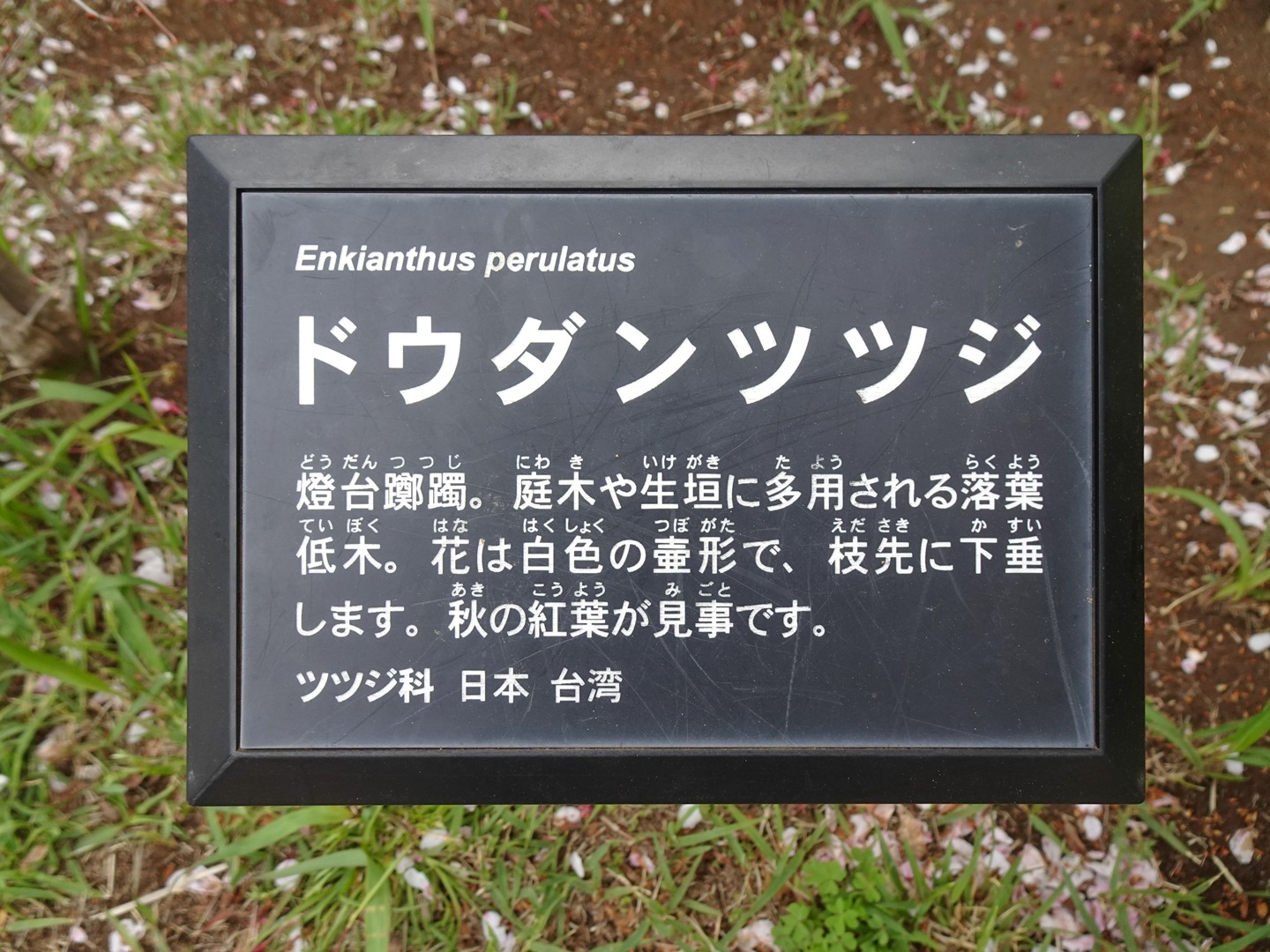