Good evening from Tokyo under the third time state of emergency.
Day 3.

Japan’s vaccination programme is still in the trial phase. It’s typical Japan, too slow to start. NHK reports that only 18% of healthcare workers have received two shots, and less than 1% of the 35 million people over 65 years old have been vaccinated. The data was released by the Government on 26 April.

According to other media, Japan’s vaccination rate ranks 37th out of 37 OECD countries, and 131st out of 182 countries in the world. The Government plans to launch large-scale vaccinations in Tokyo and Osaka in May, mobilising the Self-Defense Forces. The PM has stated that it will complete vaccinating to the 35 million elderly people by the end of July, but this is probably physically impossible. There are not enough medical staff. The virus of the Indian variant has been found in Tokyo, and it’s said with a sense of urgency that this could spread the infection very rapidly. 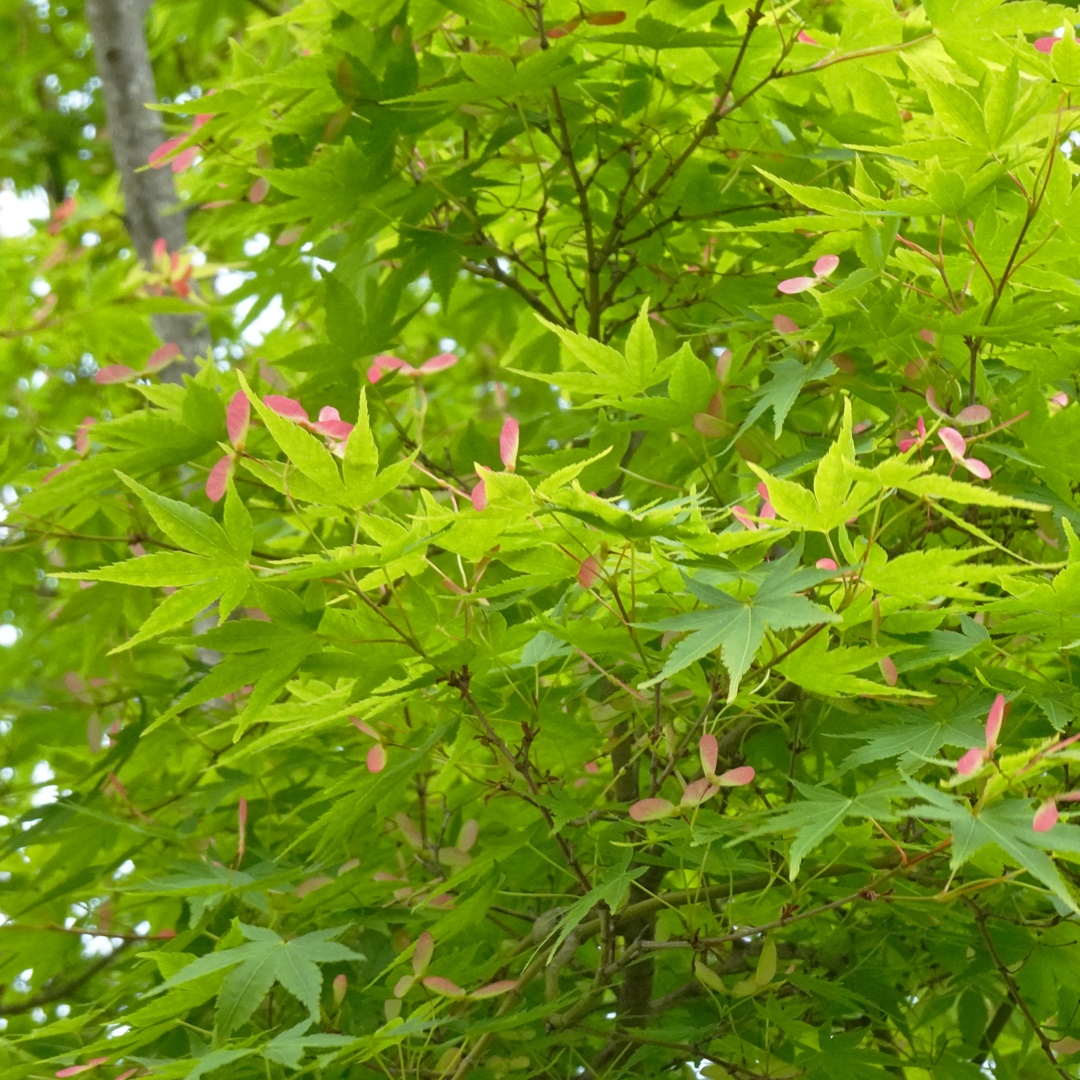 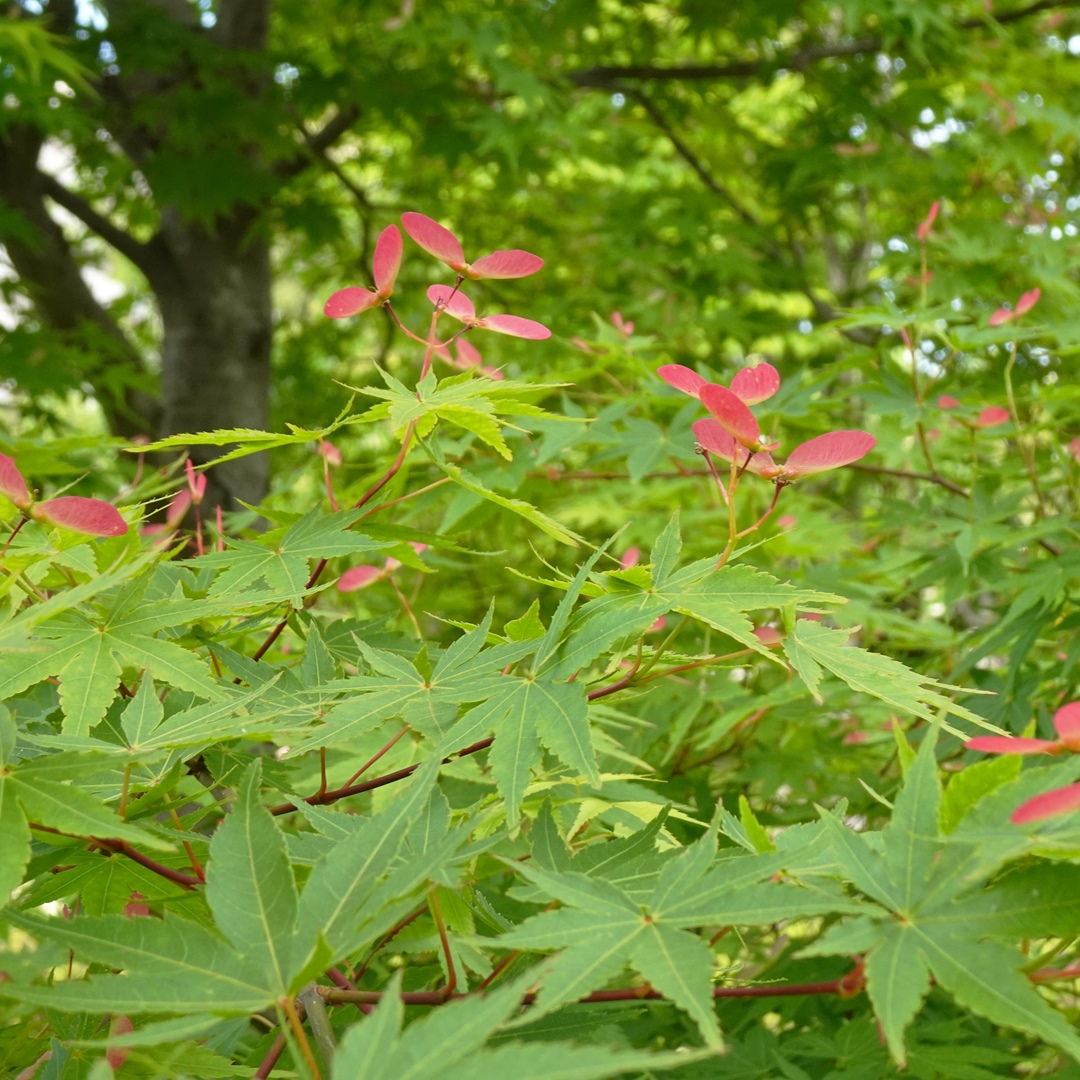 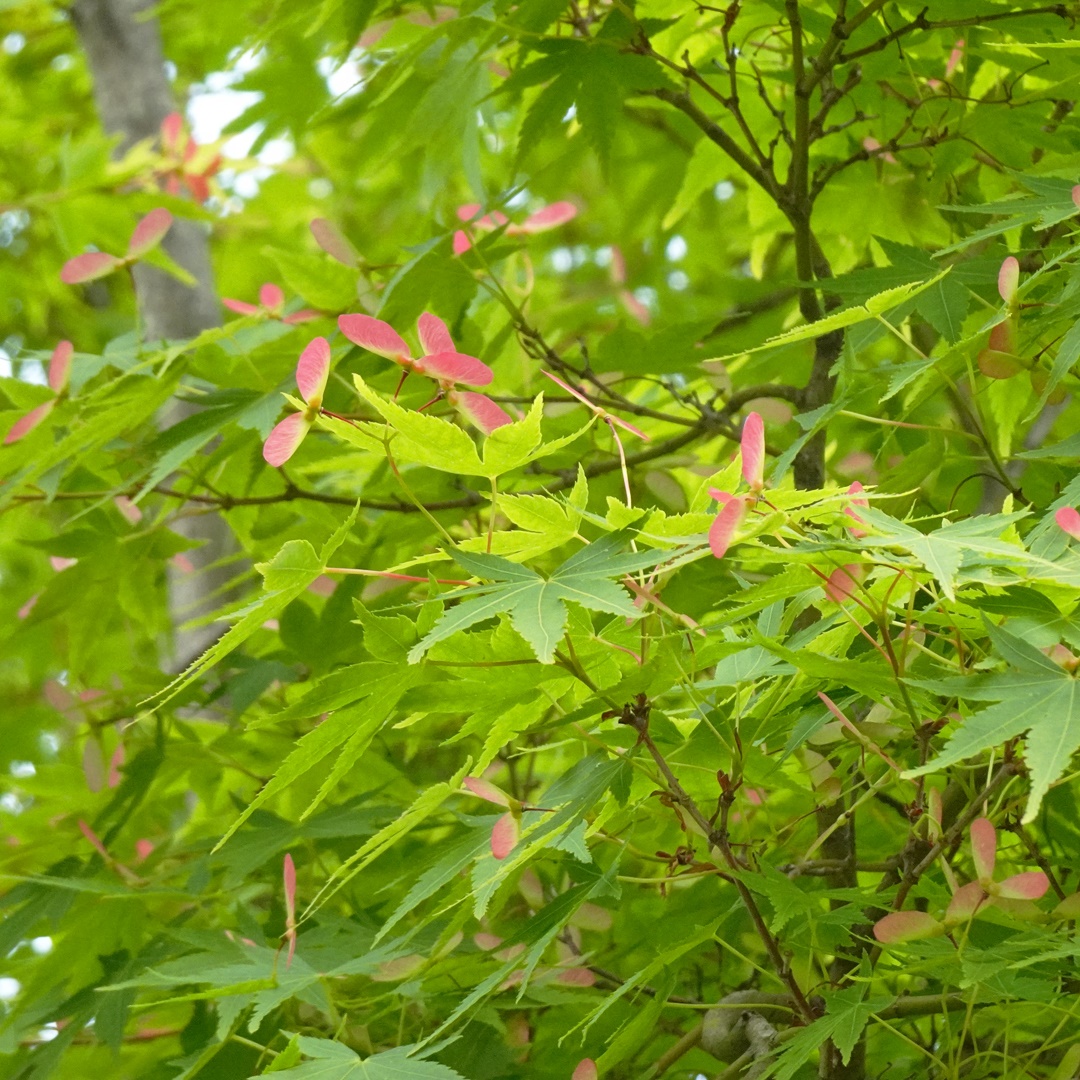 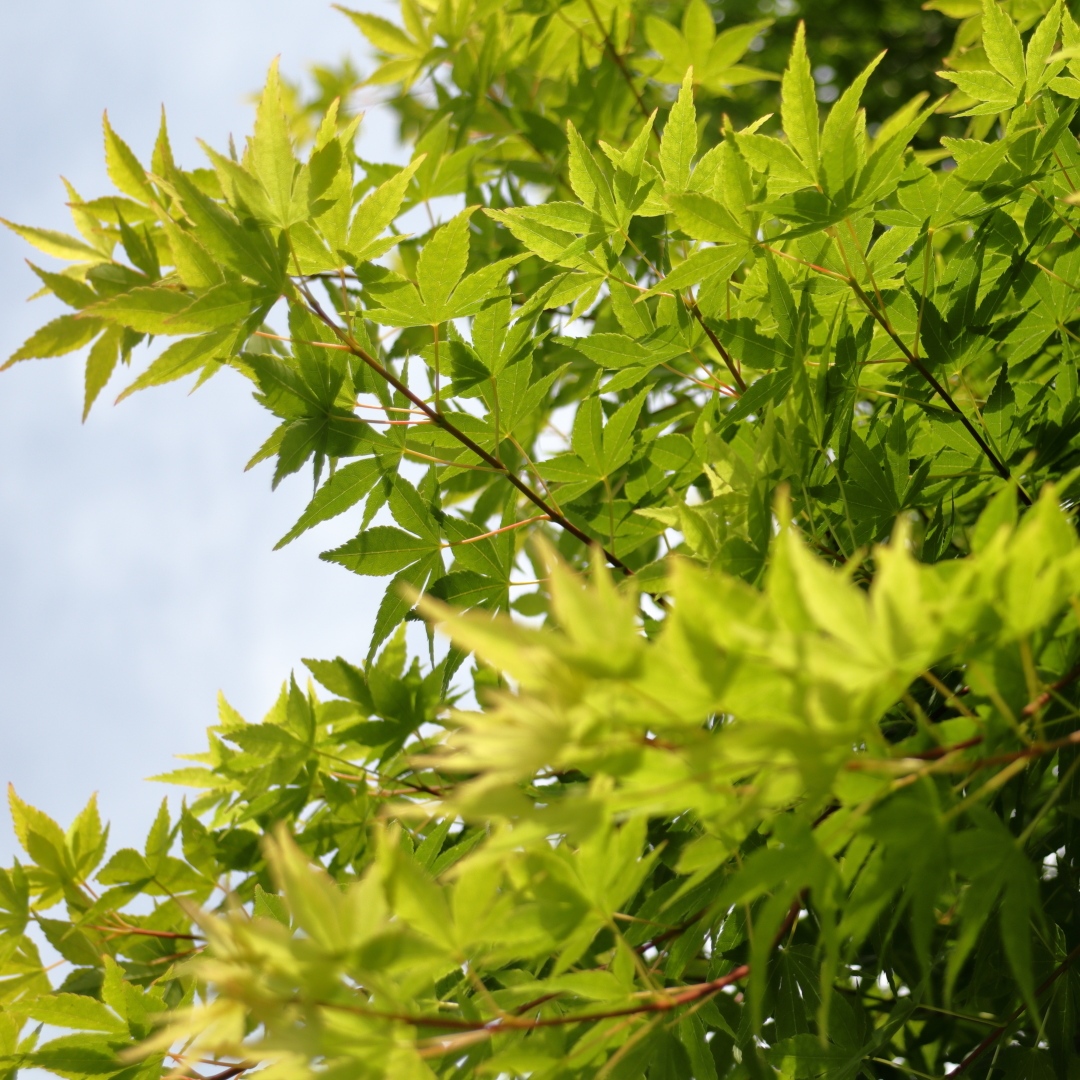 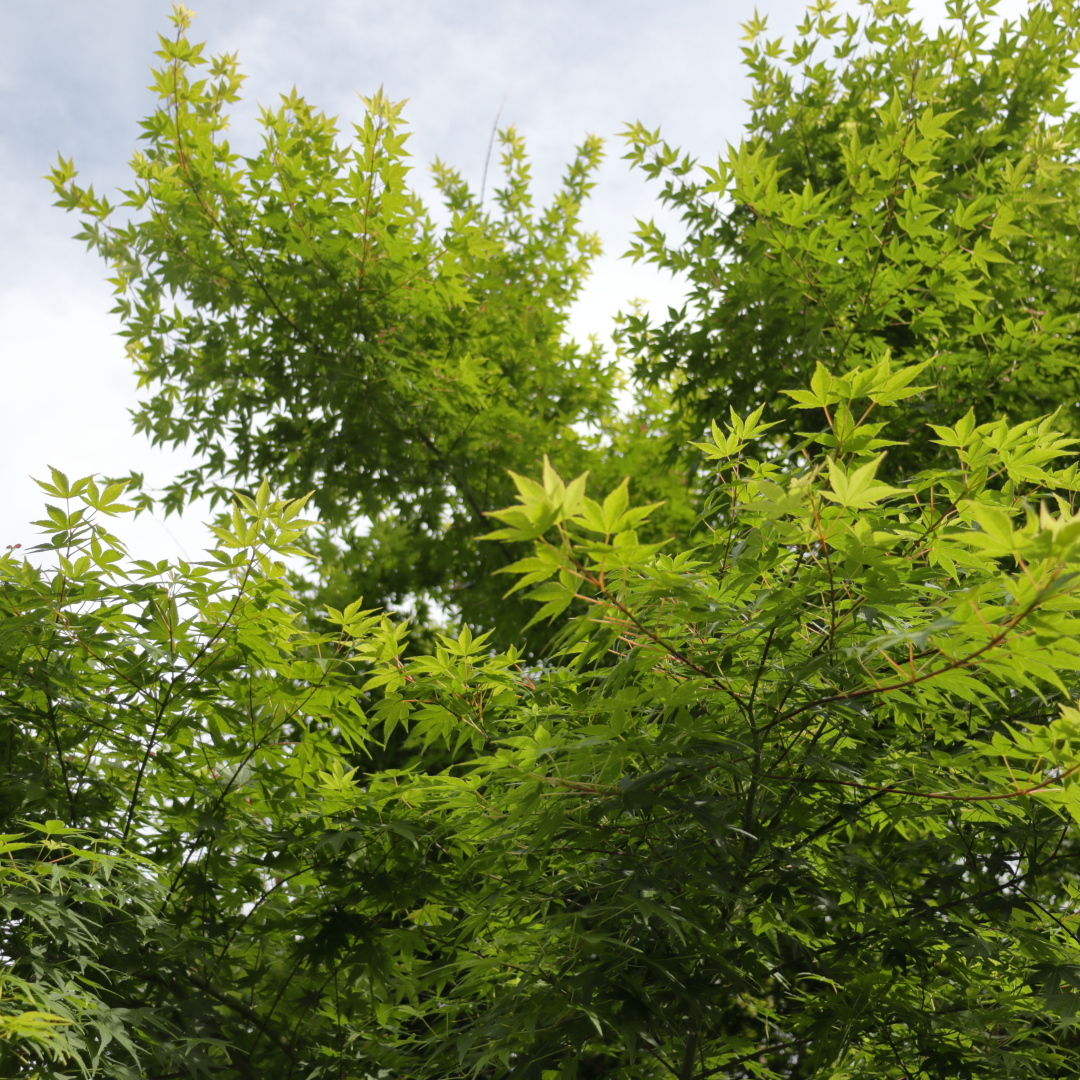 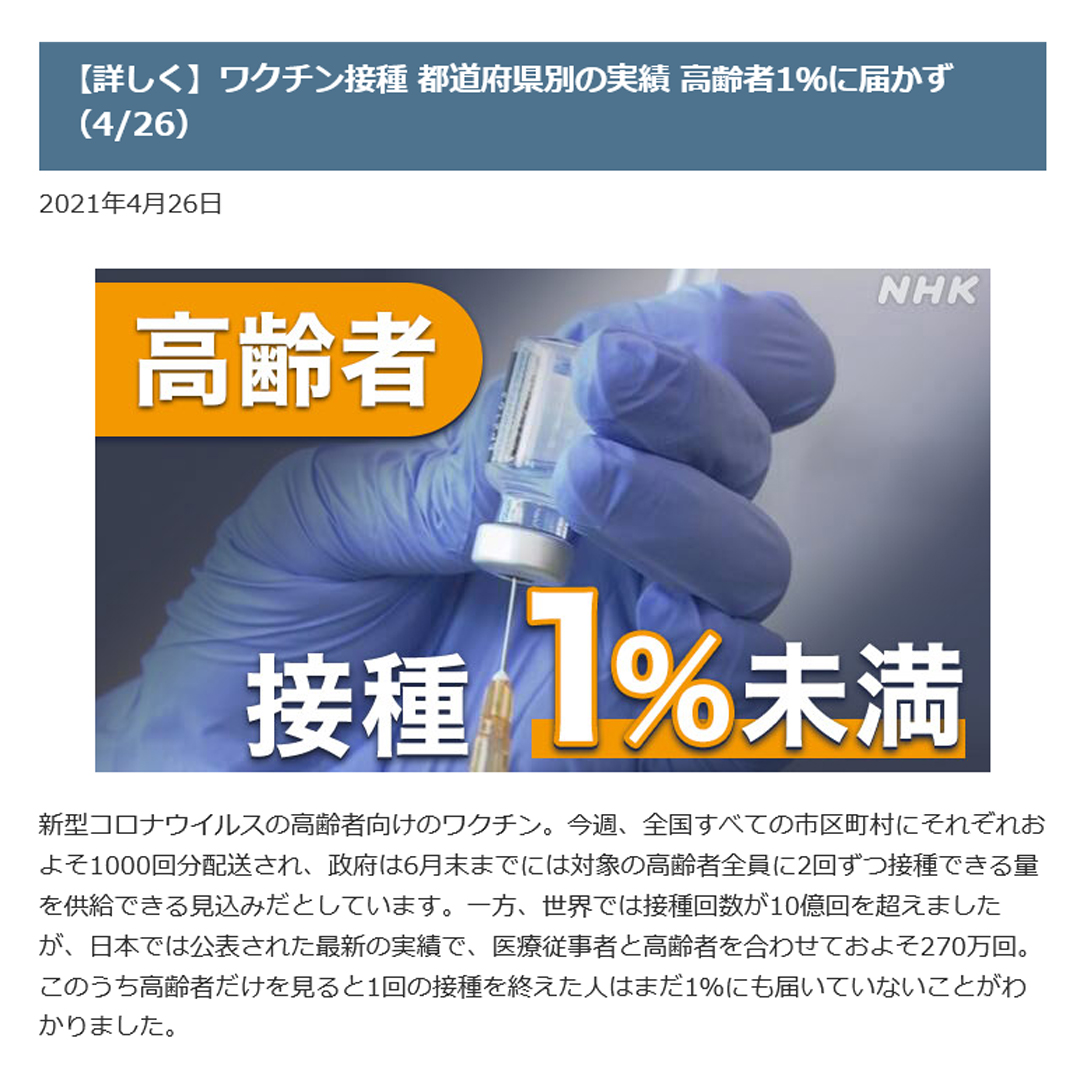 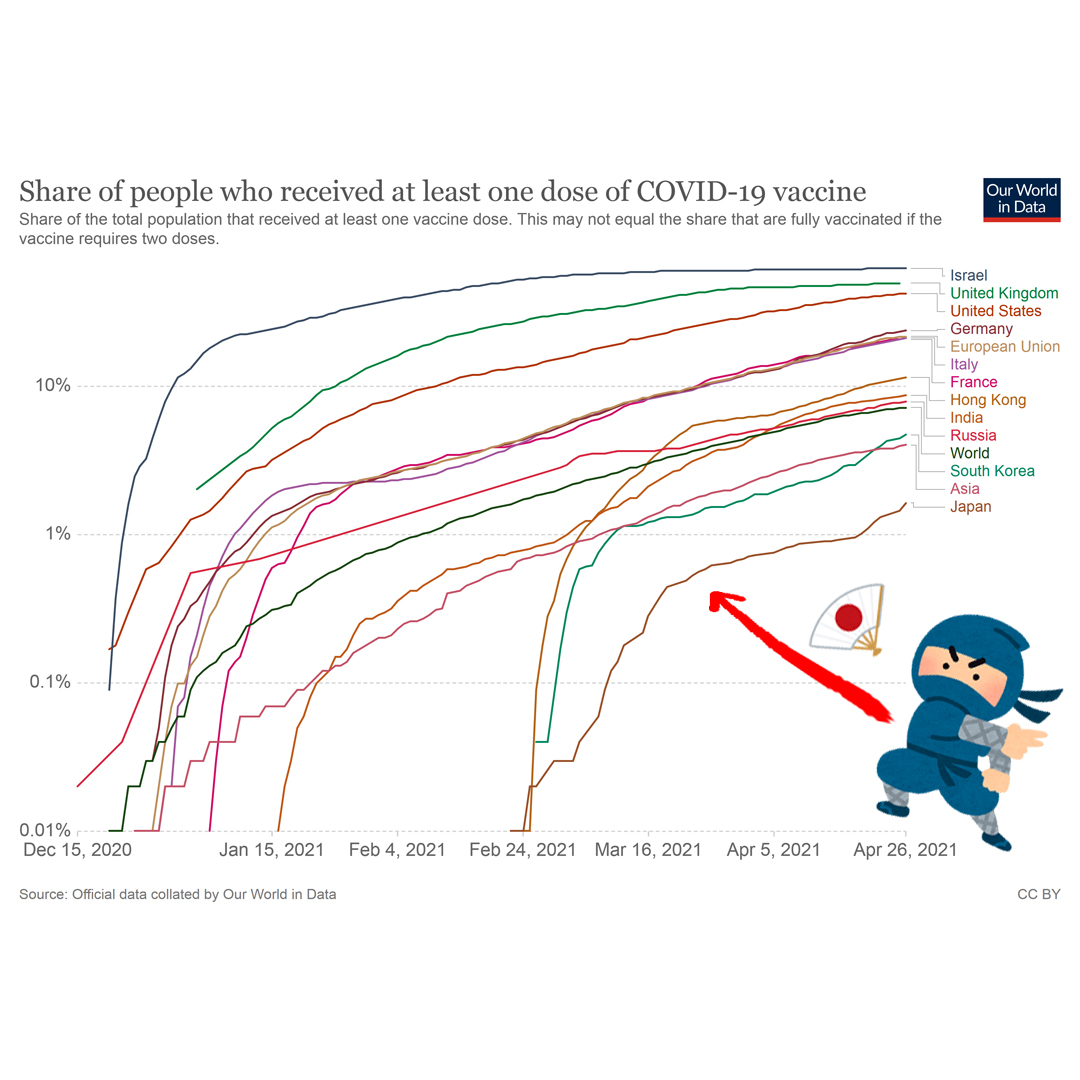