Good evening from Tokyo after the second state of emergency was lifted.
Day 7 after the lifting.

Today in Tokyo, it was the nasty weather. Last several days, I’ve got very early morning and taken a lot of cherry blossoms photos. I was very tired. So, today I stayed at home for a day and listened to Schumann’s great works.

Today I post here the cherry blossoms photos that I took yesterday in the park. I believe these cherry blossom trees are the variety called Yama-zakura (山桜, Cerasus jamasakura). The Yama-zakura is Japan’s endemic species. It’s one of the original species of Japanese cherry trees. Until the beginning of the Meiji era (1868-1912), i.e. until the end of the 19th century, people went to view the Yama-zakura, not Somei-yoshino, for their Hanami (flower viewing).

I haven’t written about Hanami yet. Tomorrow, if there is no big news, I want to write about Hanami. 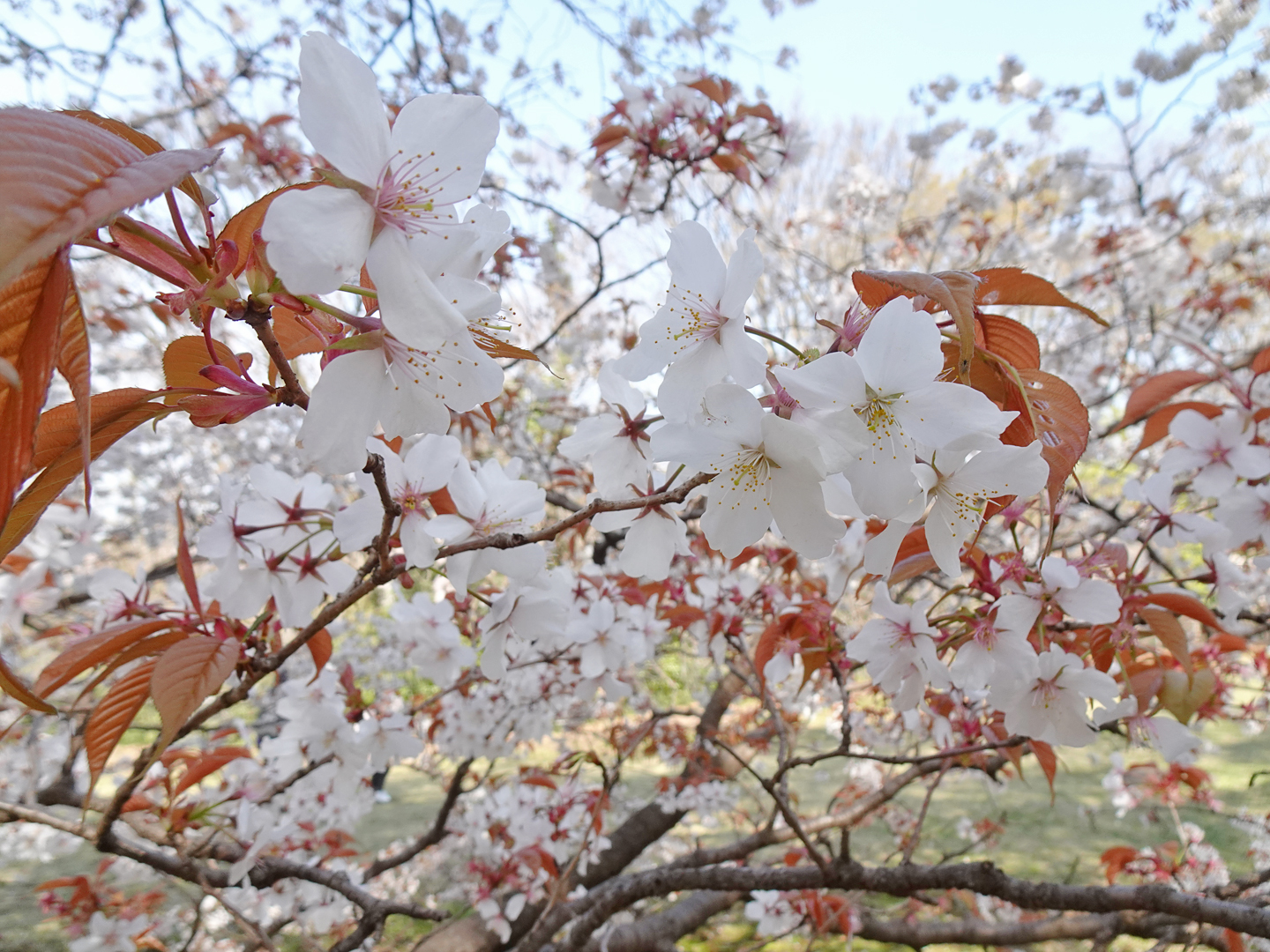 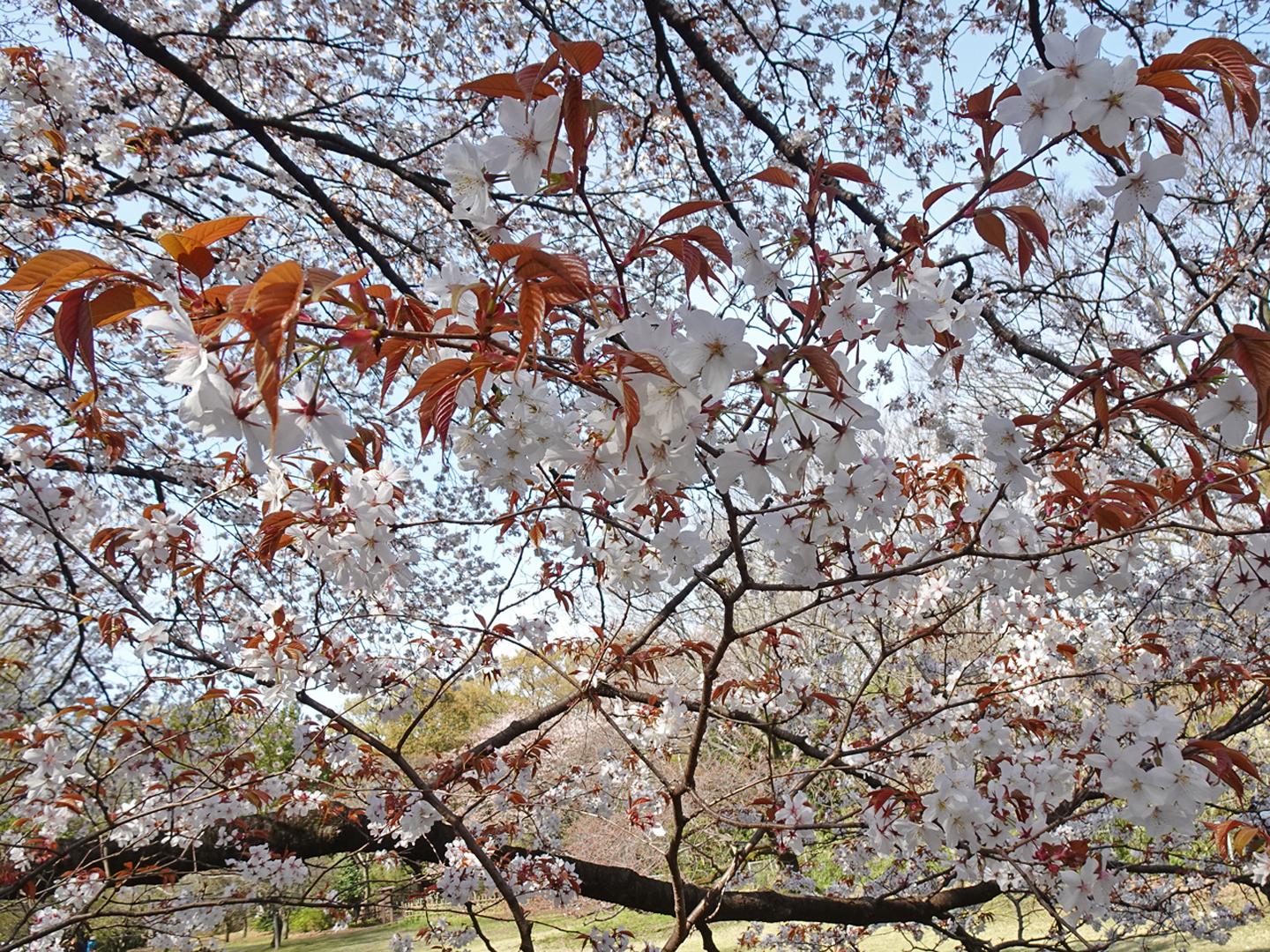 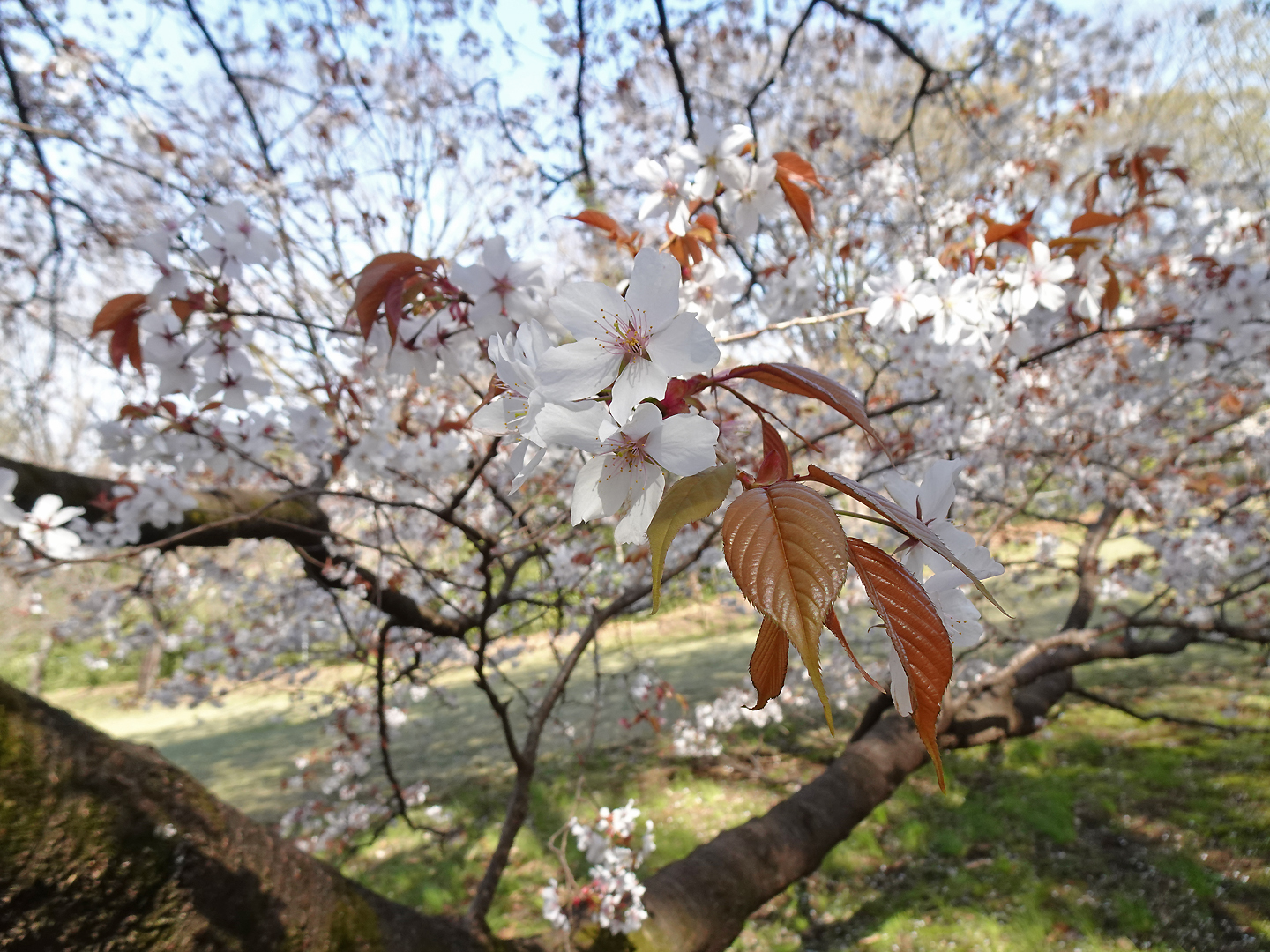 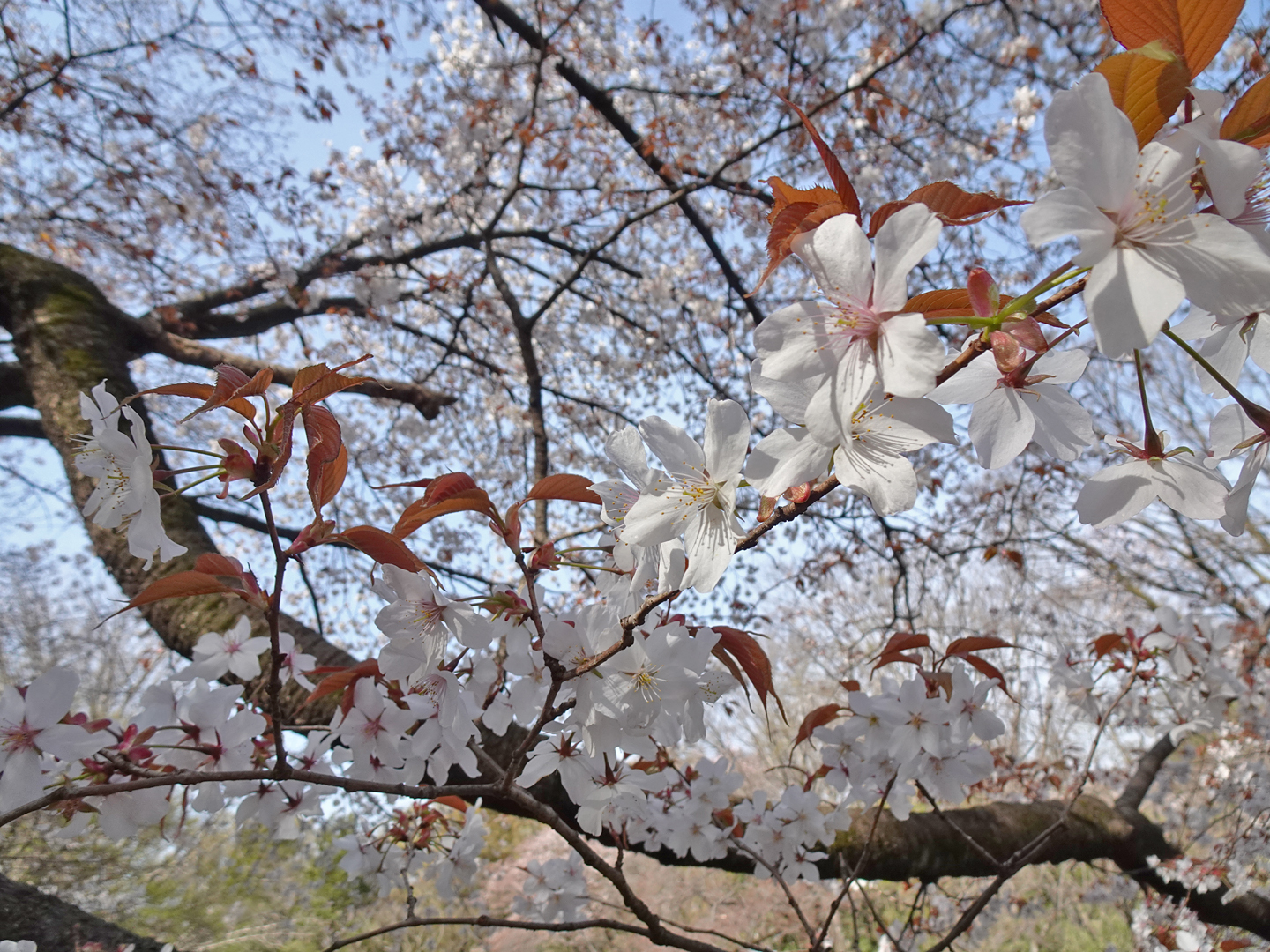 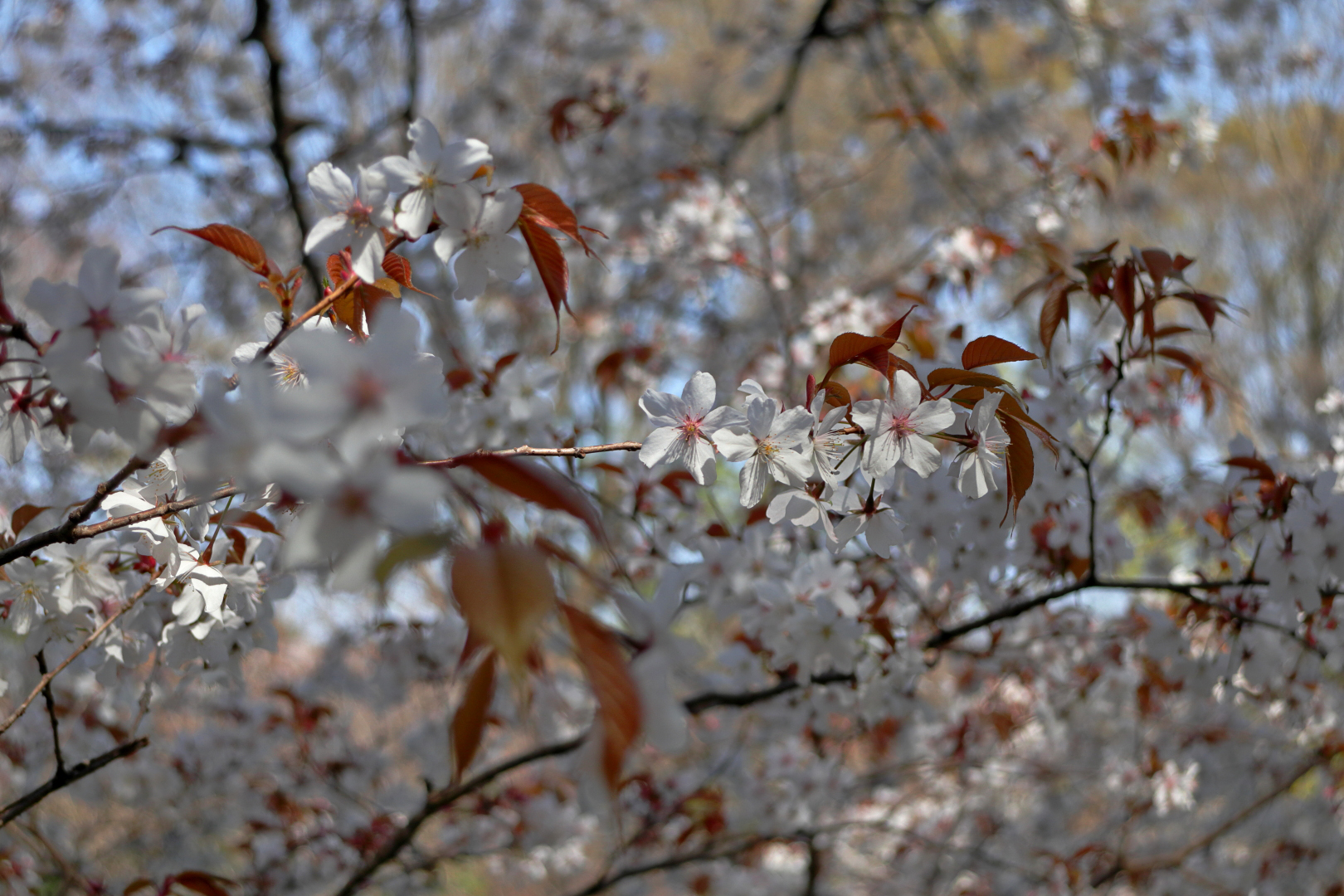 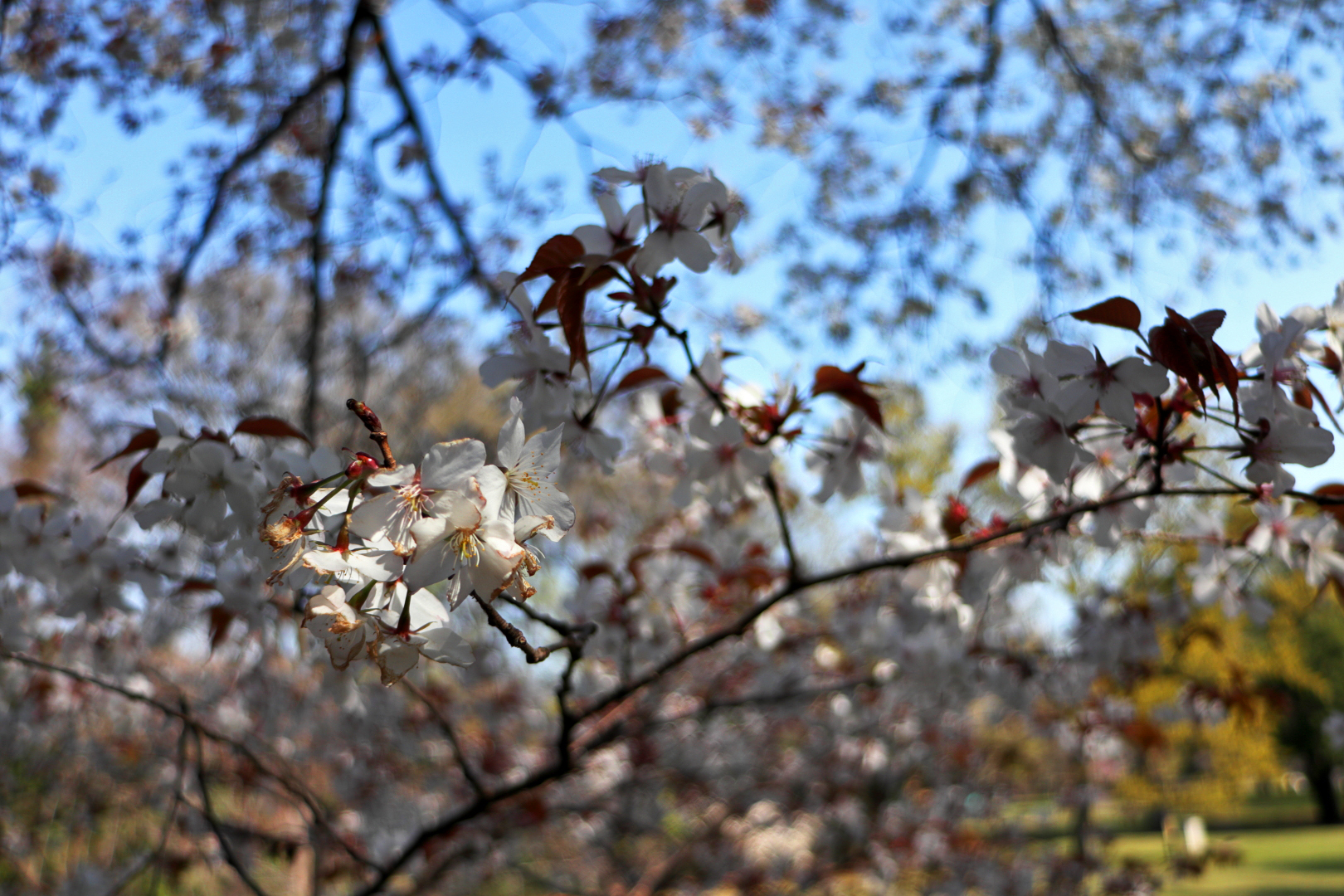 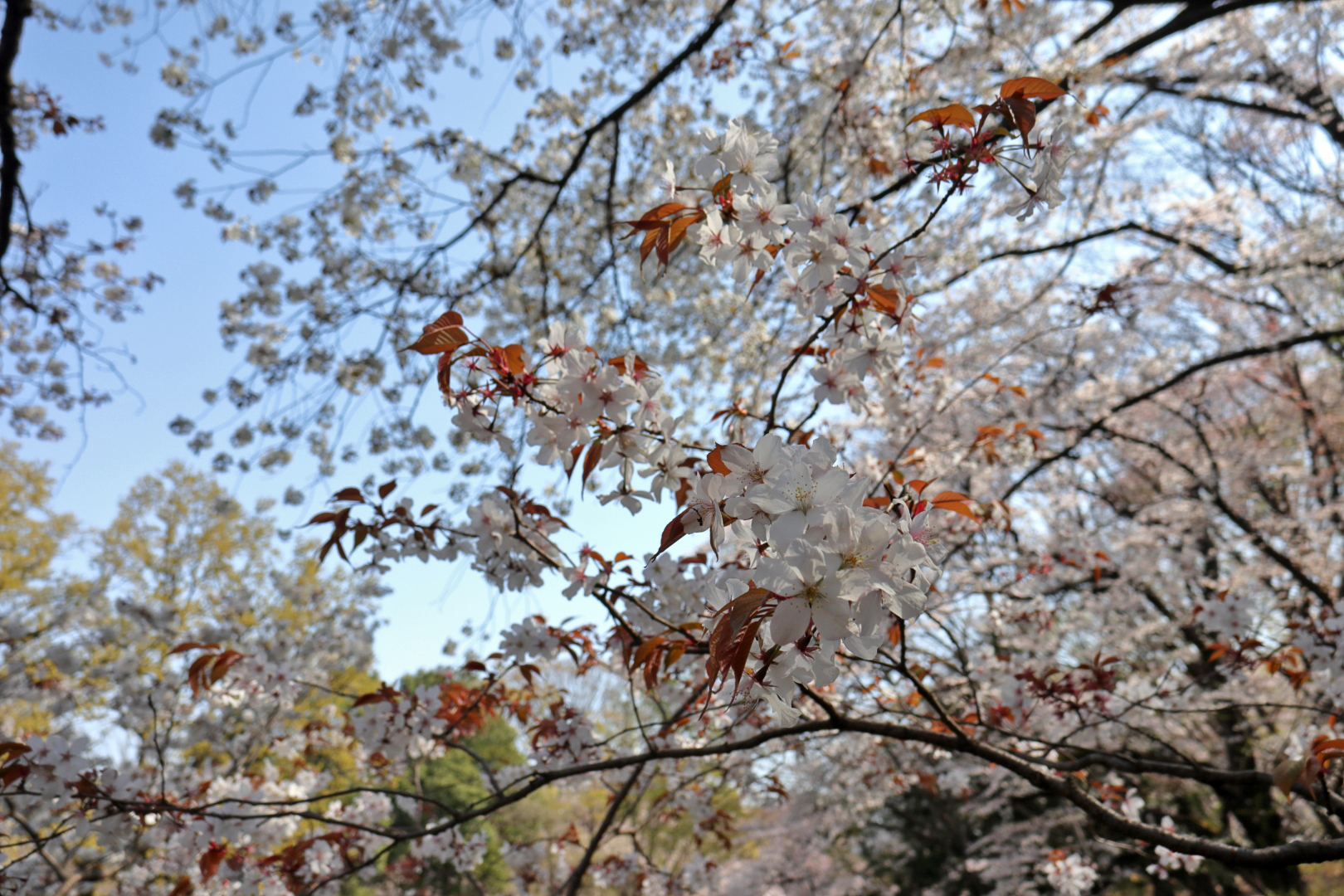 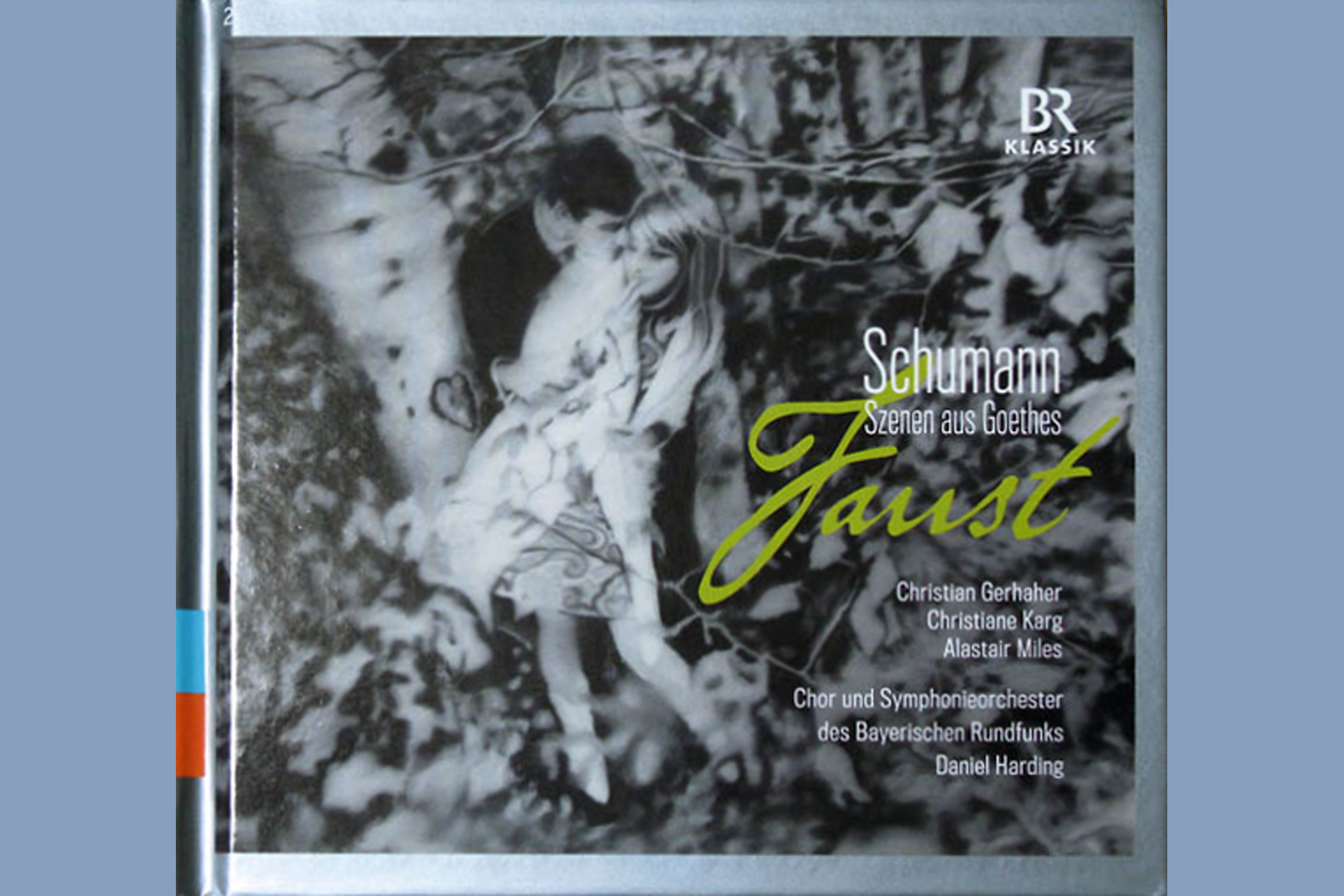