Corona in Japan. According to NHK, yesterday’s new cases were 700 across the country. (Asahi Shimbun reported as 699.)
The Metropolitan area. Tokyo 188, Kanagawa 27, Saitama 36, Chiba 19.
Chubu area. Aichi 67.
Kansai area. Osaka 102, Hyogo 30.
Kyushu and Okinawa area. Fukuoka 54, Okinawa 64.
It seems that due to the holidays, the number of tests had been less, so the numbers of new infections were also likely to be less.

This morning’s music. I chose Mahler’s 2nd Symphony performed by Kölner Rundfunk-Sinfonie-Orchester (current WDR Sinfonieorchester Köln) under the baton of Gary Bertini (1927-2005). He was also our conductor, same as Jean Fournet I posted a few days ago. Jean Fournet (1913-2008) conducted a lot of Japanese orchestras including the Tokyo Metropolitan Symphony Orchestra (TMSO) and he gave 2 concerts with TMSO in Tokyo in December 2005 as his 2 last concerts before his retirement. (Of course I was there at those concerts.)
Bertini was a Music Director of TMSO from 1998 to 2005. He performed the complete Symphonies of Mahler with TMSO. Fournet and Bertini were my favorite conductors to listen to in concerts. I really miss them.

Have a nice Wednesday and music.
Stay safe and healthy 😊😷🖖🖖🖖🖖🖖 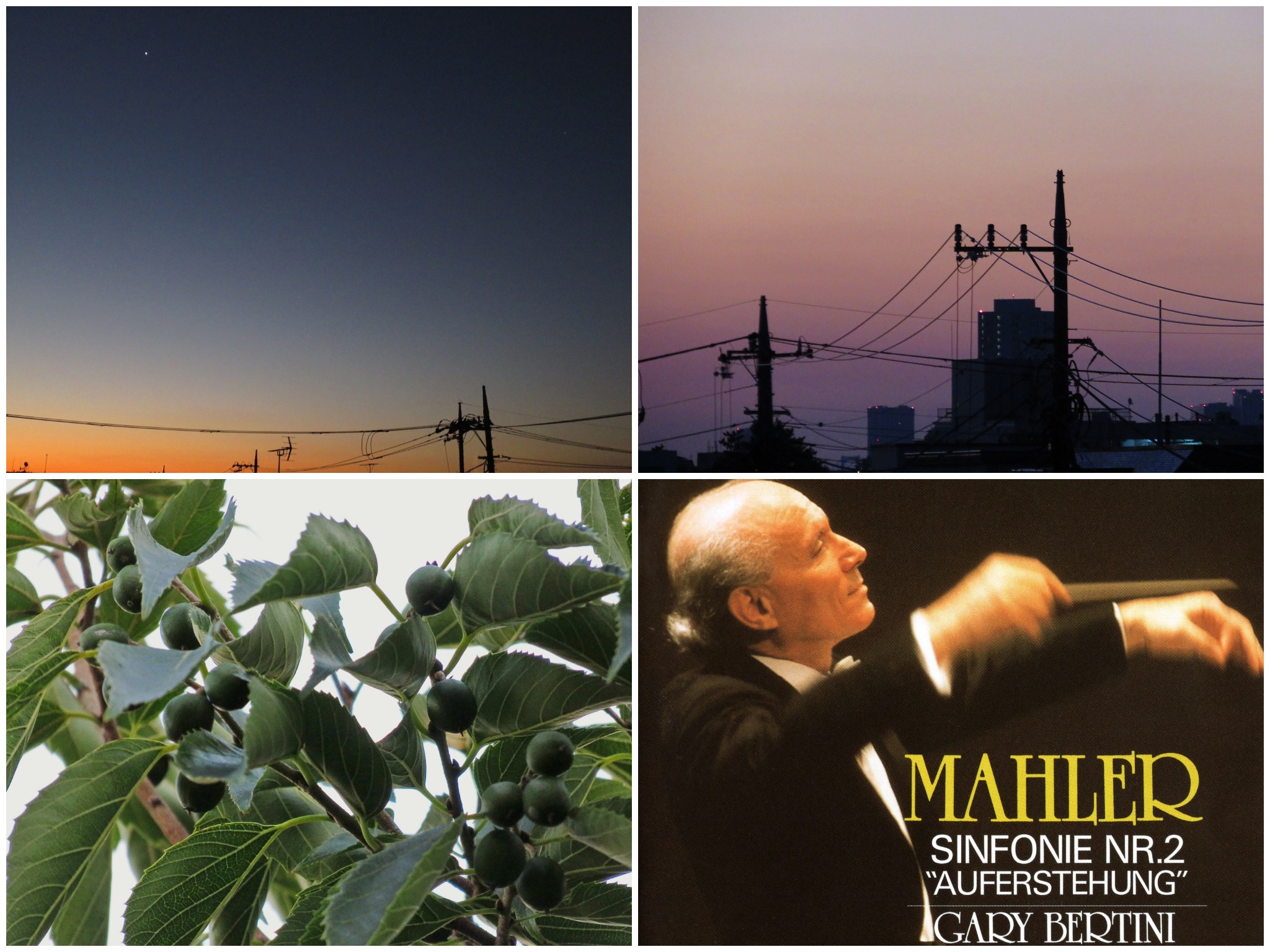 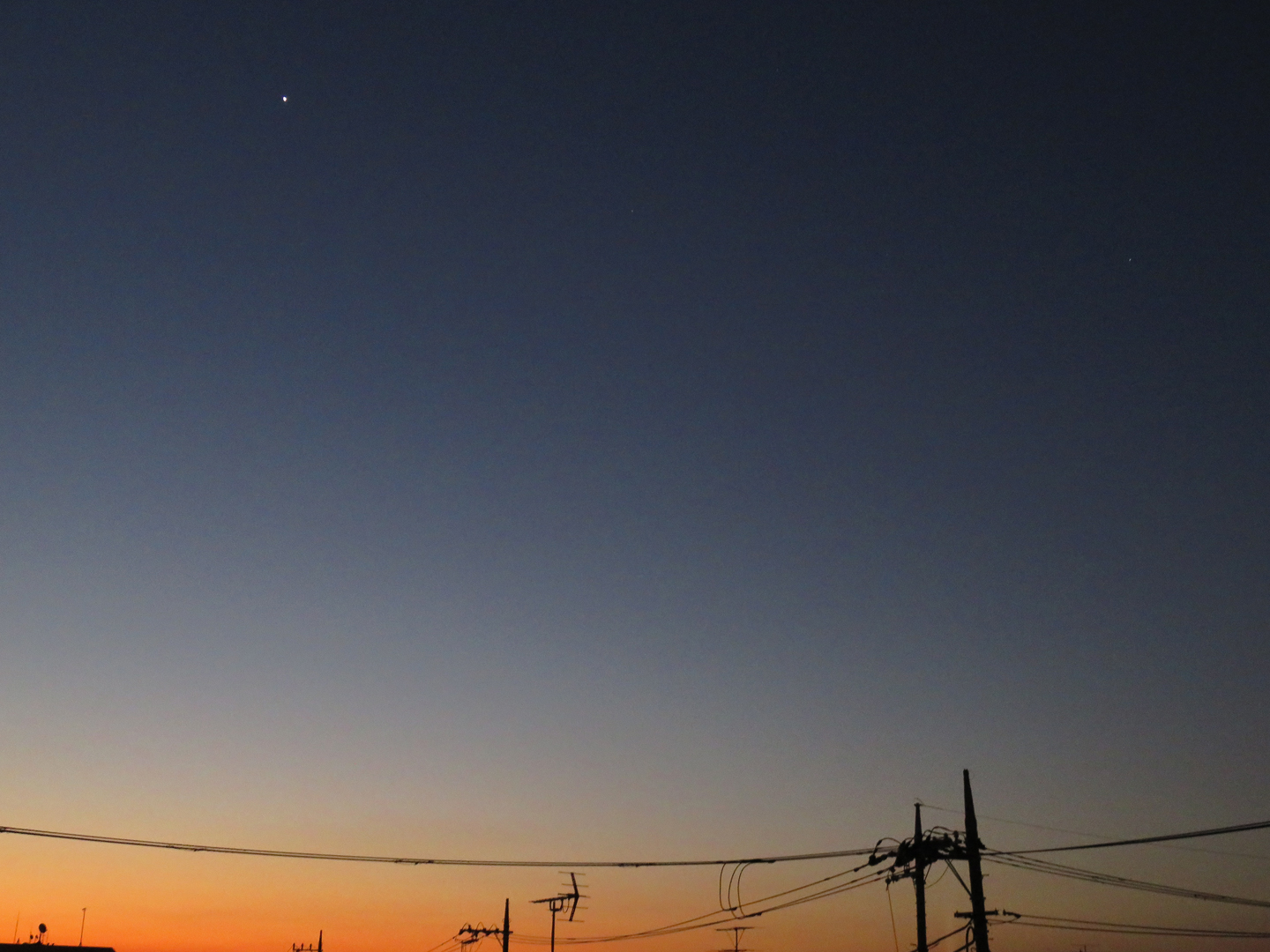 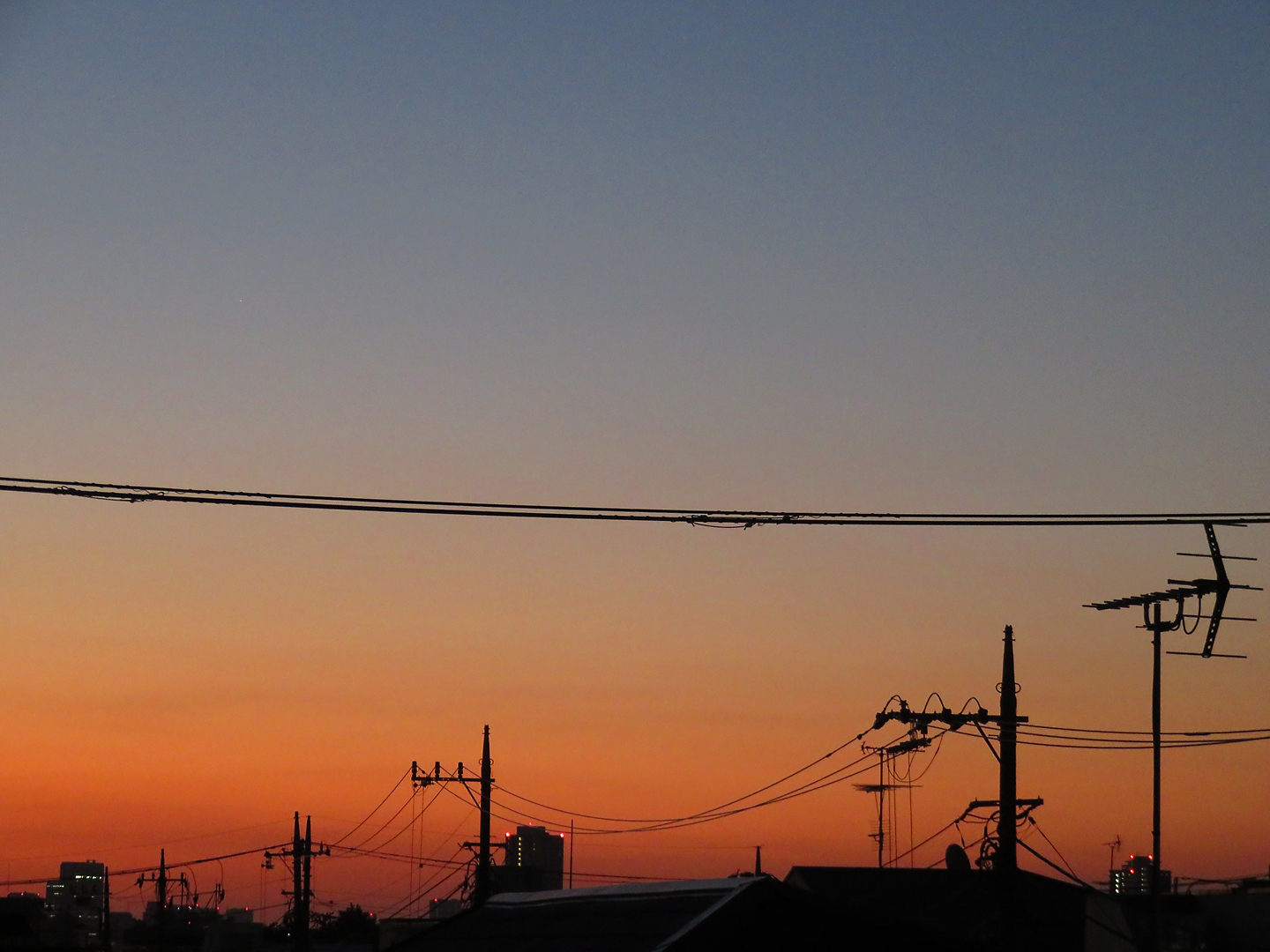 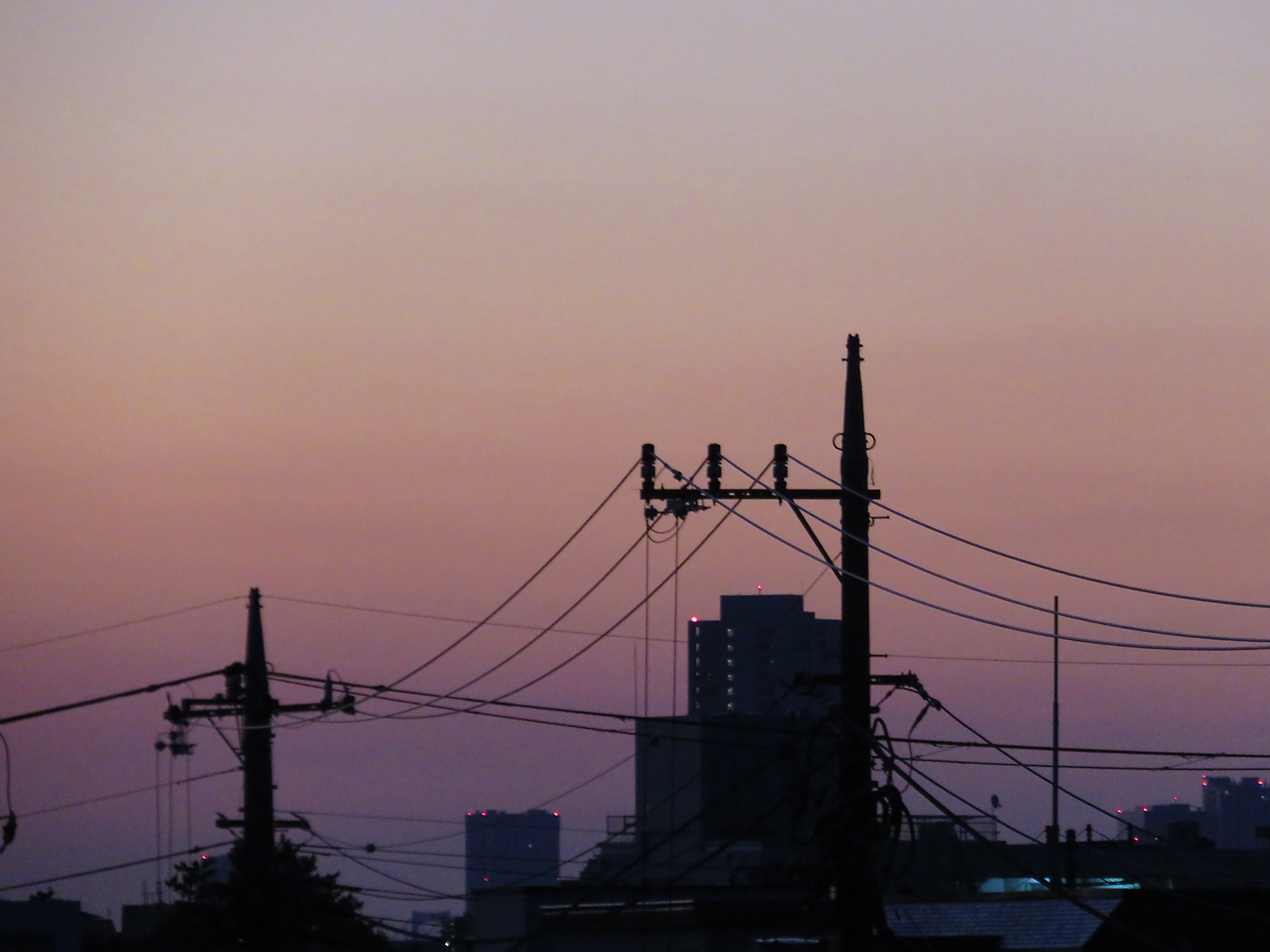 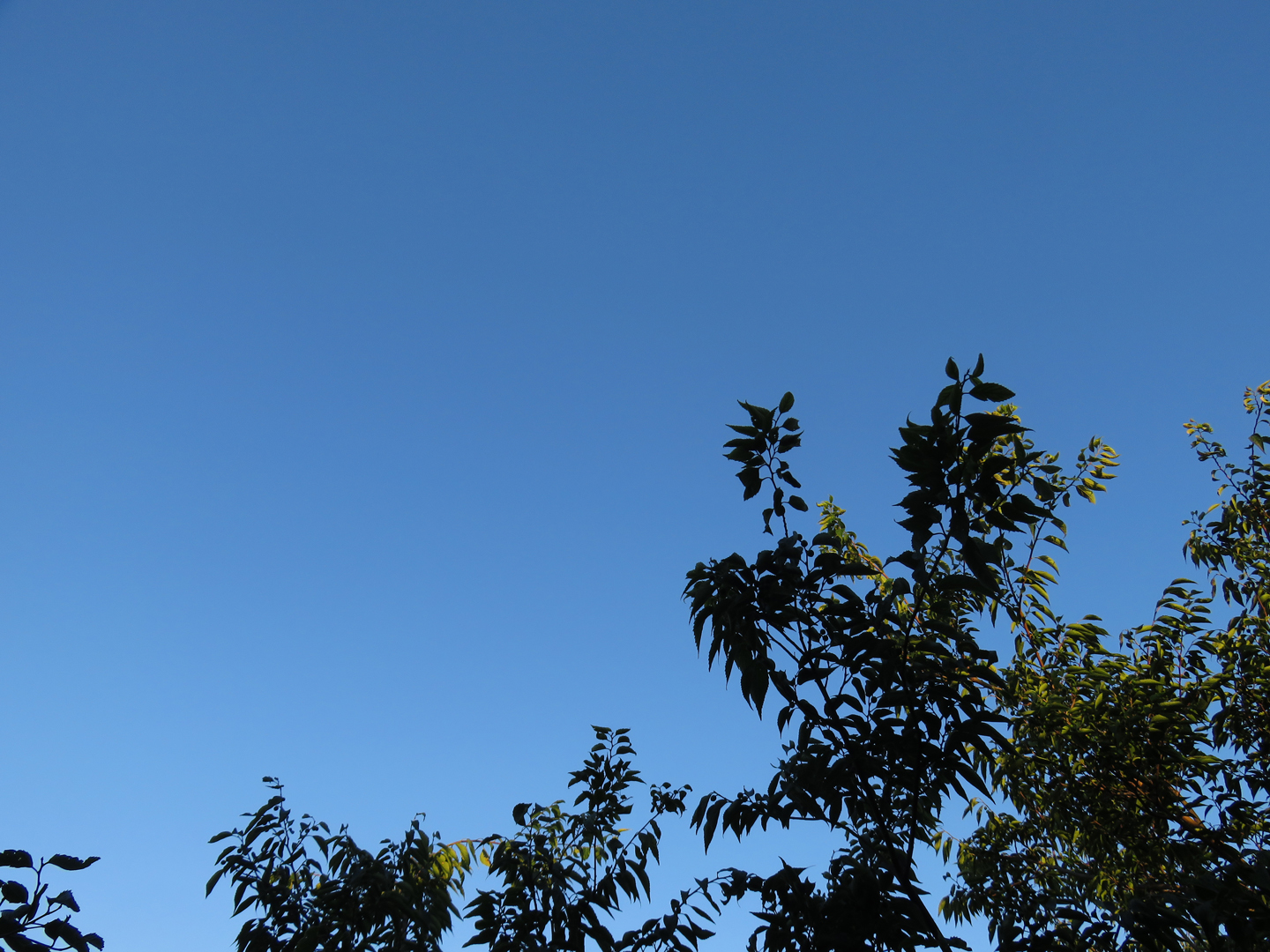 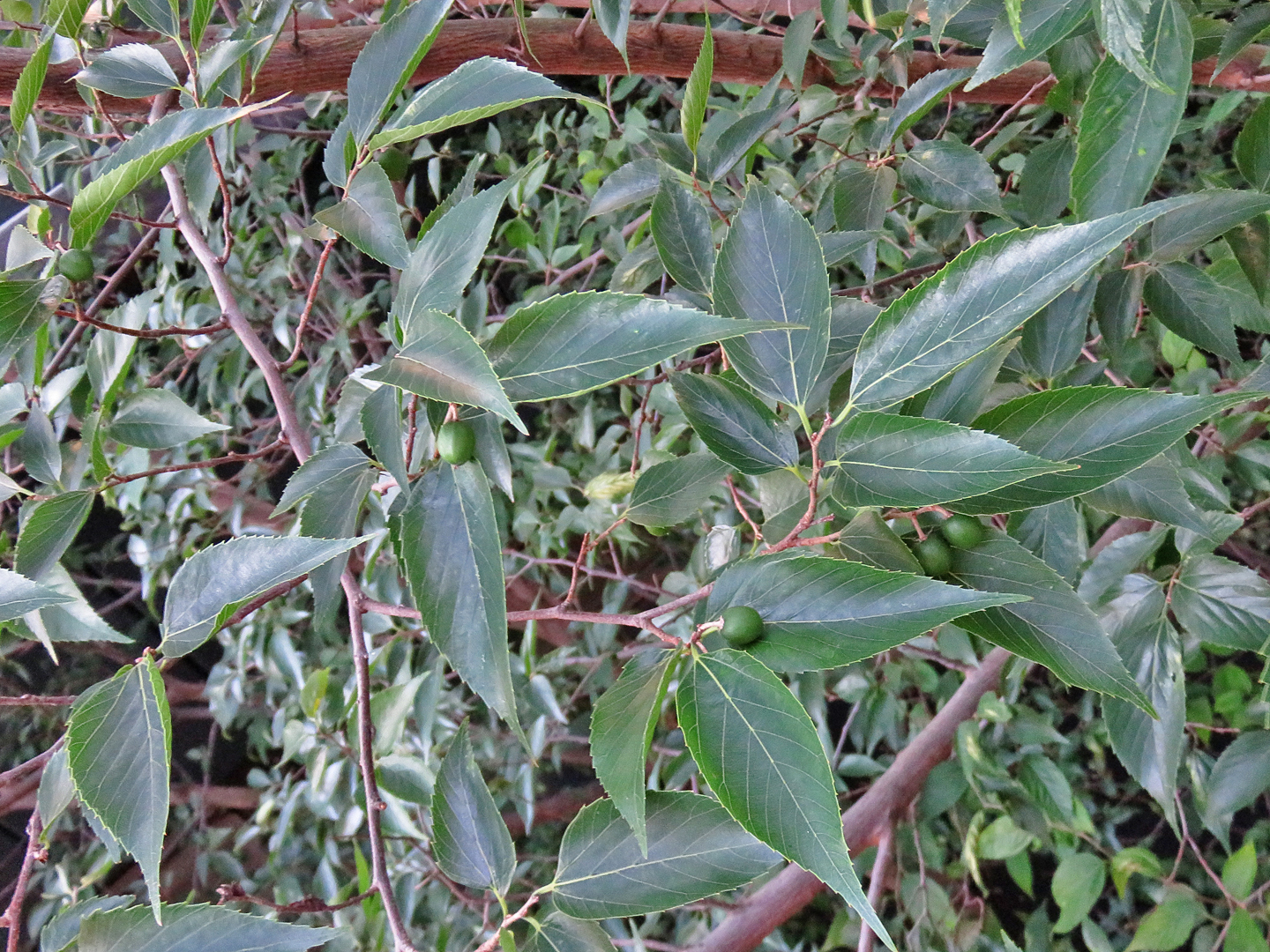 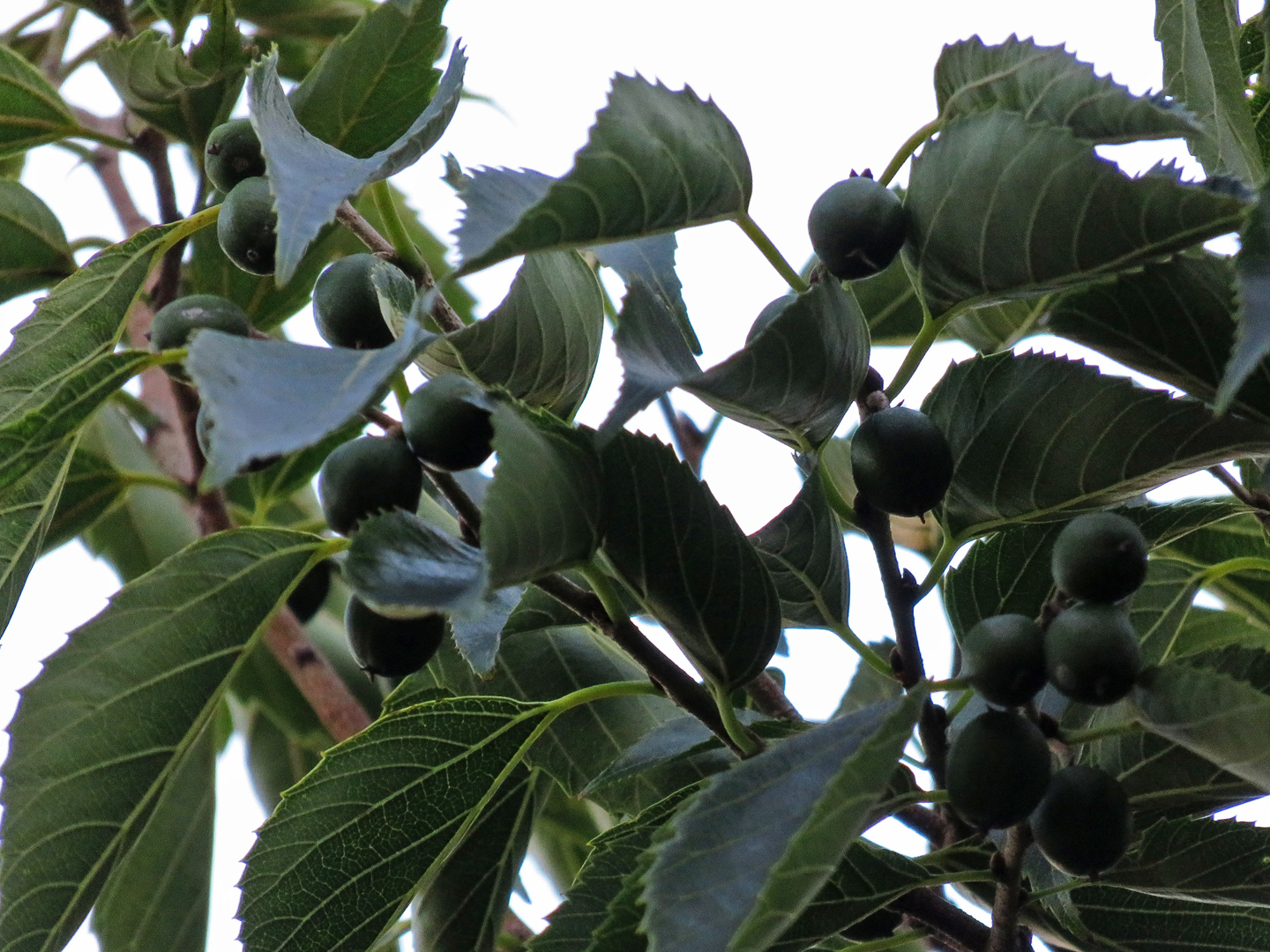 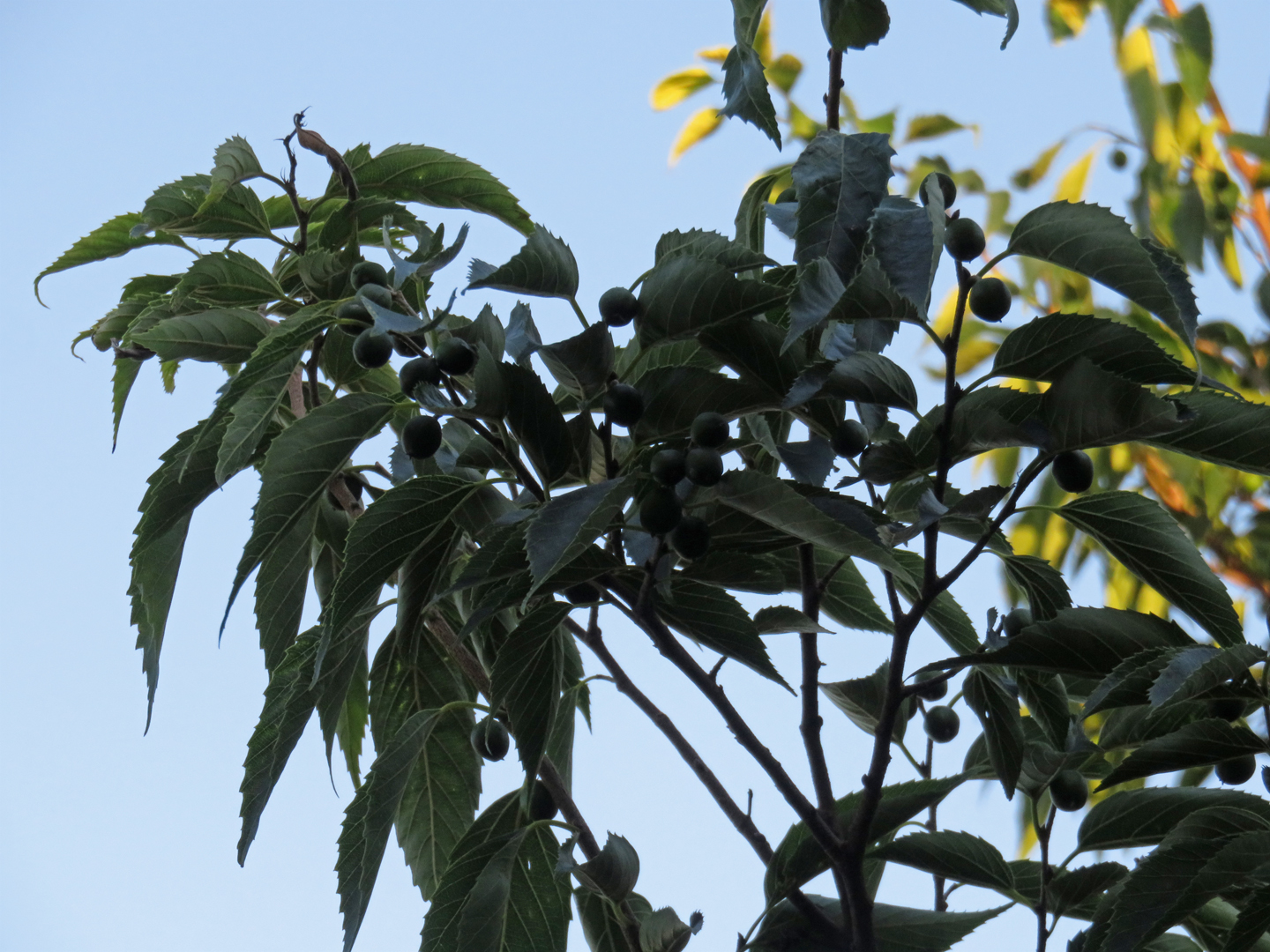 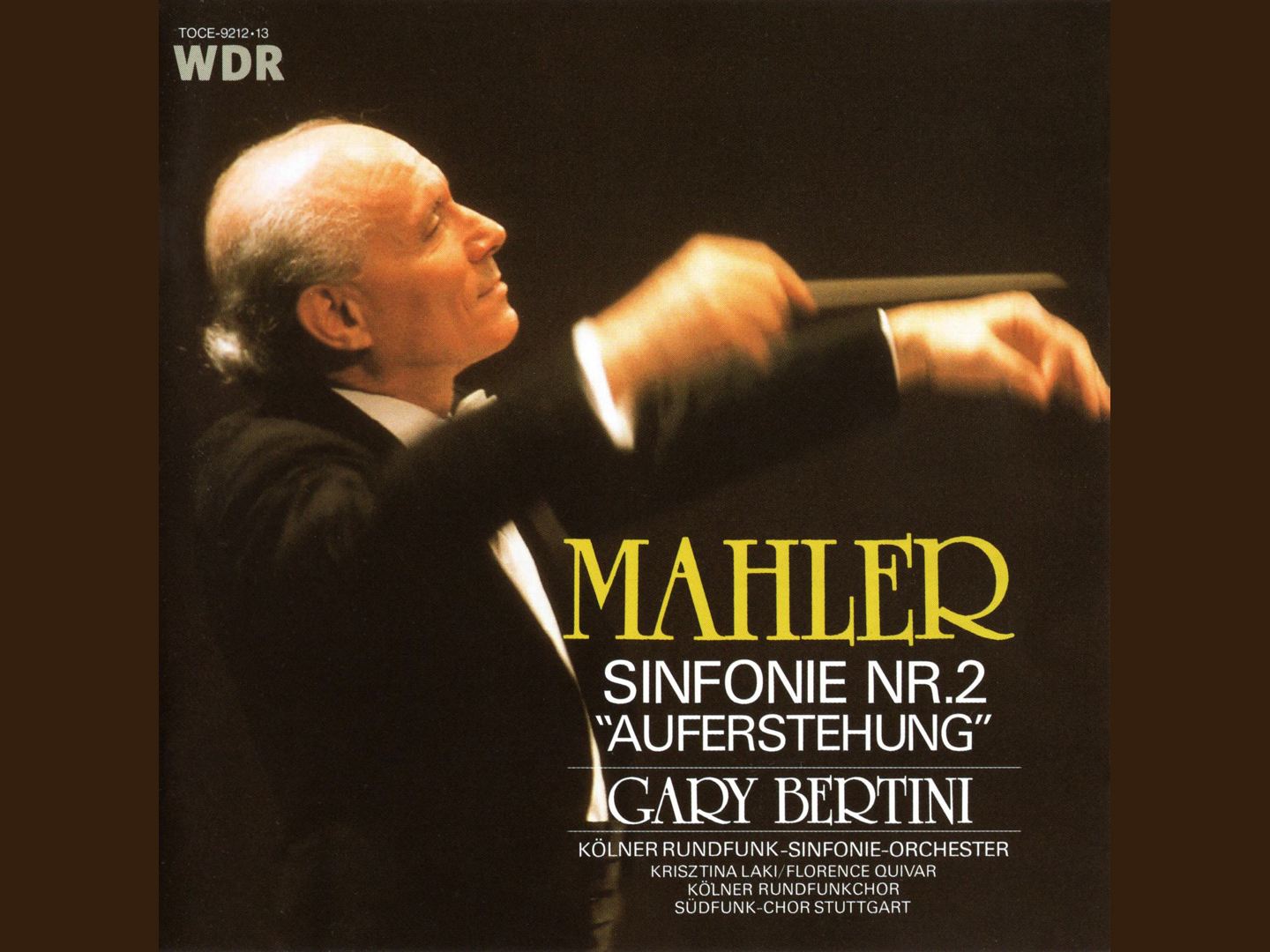