Good morning from Tokyo. Yes, it’s a rainy morning again. Maybe there is no blue sky to see in this country ever again.

The rainy days are continuing for days and days. It may be unusual for continuing like this. Heavy rainfall has brought severe damage in many areas across the country. The forecast for today is rain, and in some areas it’ll be heavy. There is concern to expand rainfall disaster for many areas.

Yesterday’s new infected people were 261 in Japan. Tokyo 119. The suburbs of Tokyo 60 (Saitama, Kanagawa, Chiba), Osaka 18, this city is in Western Japan, it’s far from Tokyo.

Recently I wrote twice about one Japanese pop stars show. That show became a big serious problem. 800 audiences who were in the theater on the day that show was performed, they may have been infected. So to them the quarantine orders were issued by the public health center. Many people of the theater are getting angry with this show because of the reputational damage it could bring to the “real” theatrical performance world. This show is not “real” theatrical performance, according to the media, “it’s a sort of the host club show for pleasuring women.” (I can’t understand and imagine what kind of show still now.)

There is a lot of bad news about Corona.

This morning’s music video is performed by Martha Argerich and Hiroshima Symphony Orchestra conducted by Kazuyoshi Akiyama. From “2015 An Evening of Peace Concert, HIROSHIMA” on 5 Aug 2015. Beethoven’s Piano Concerto No. 1 and Schumann’s “Traumes Wirren” from Fantasiestücke, op. 12 as an encore by Martha’s piano solo.
I’d like to write about their concert tomorrow. I went their concert in Tokyo several days after this.
You can watch and listen to this video here,
https://tvuch.com/social/440/

Have a beautiful Tuesday and music.
Stay safe and healthy 😊😷🖖🖖🖖🖖🖖 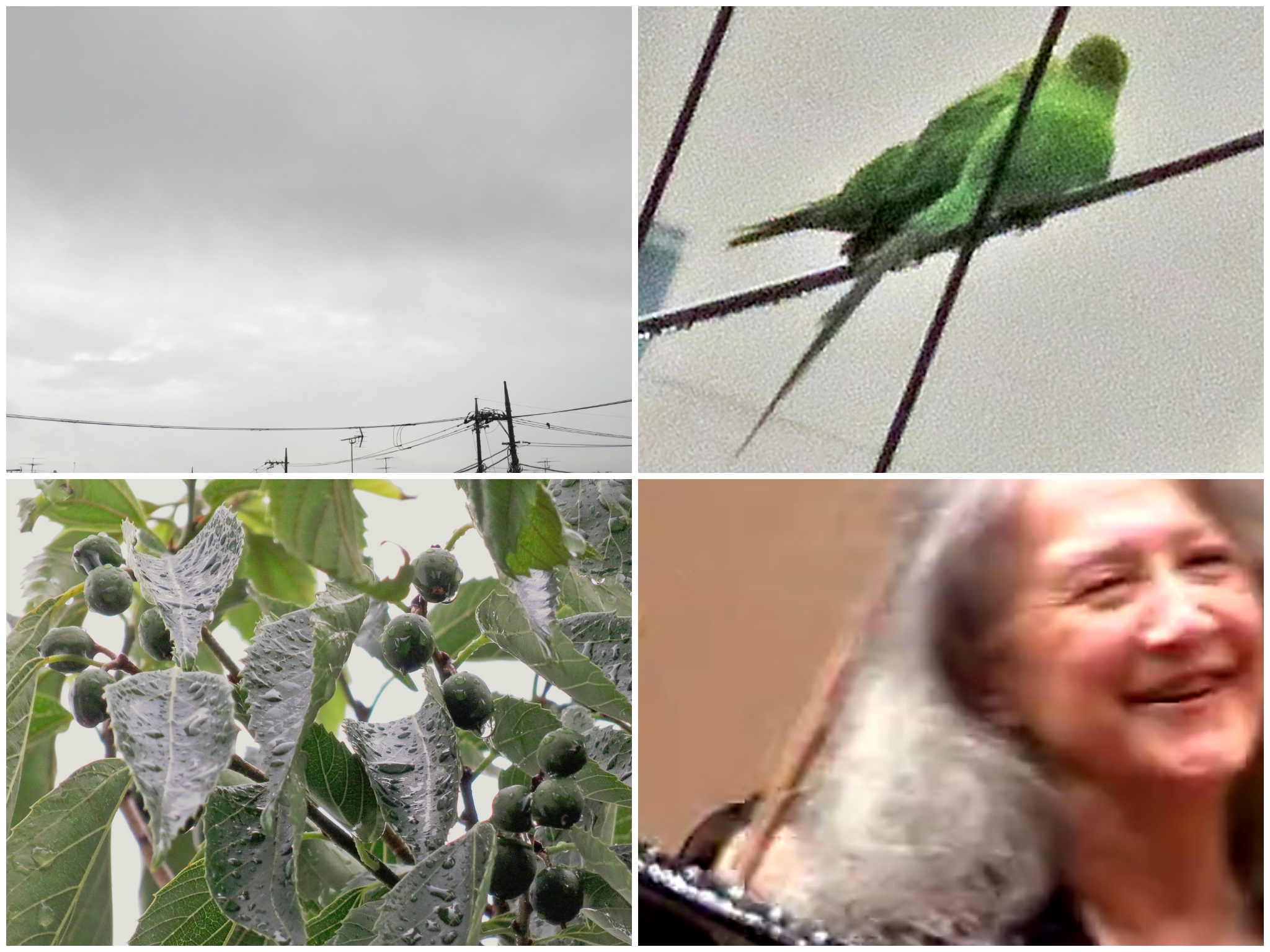 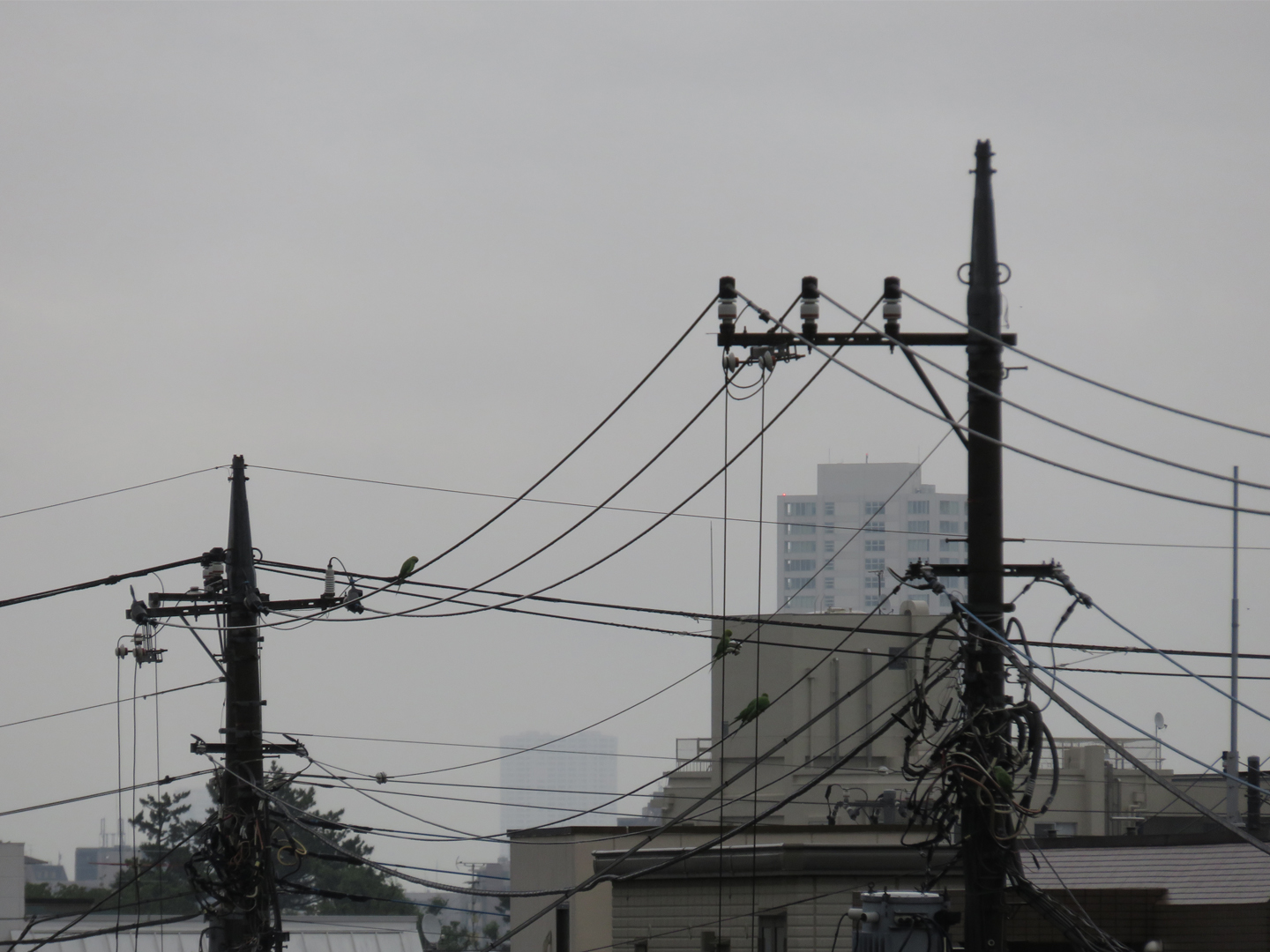 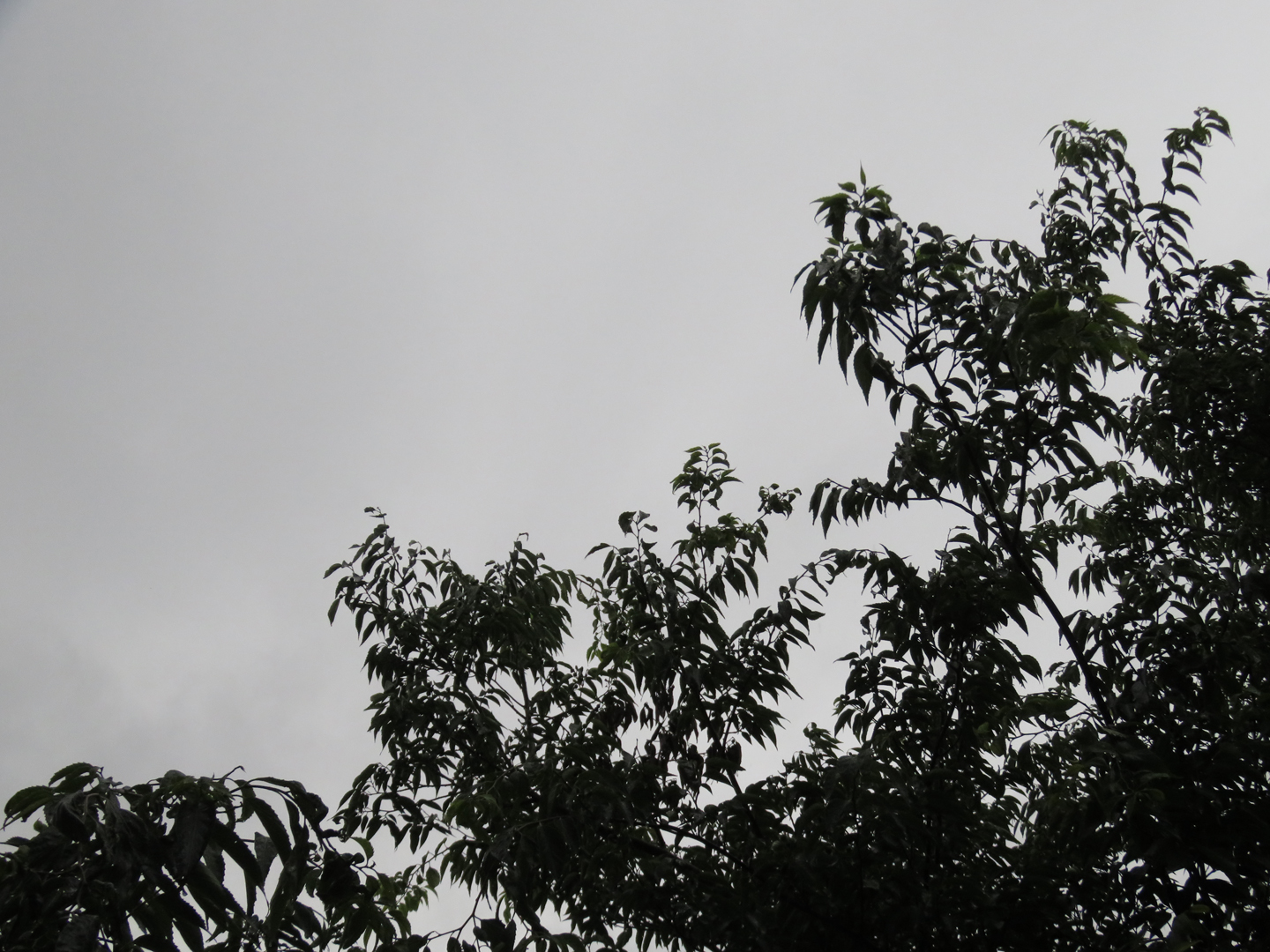 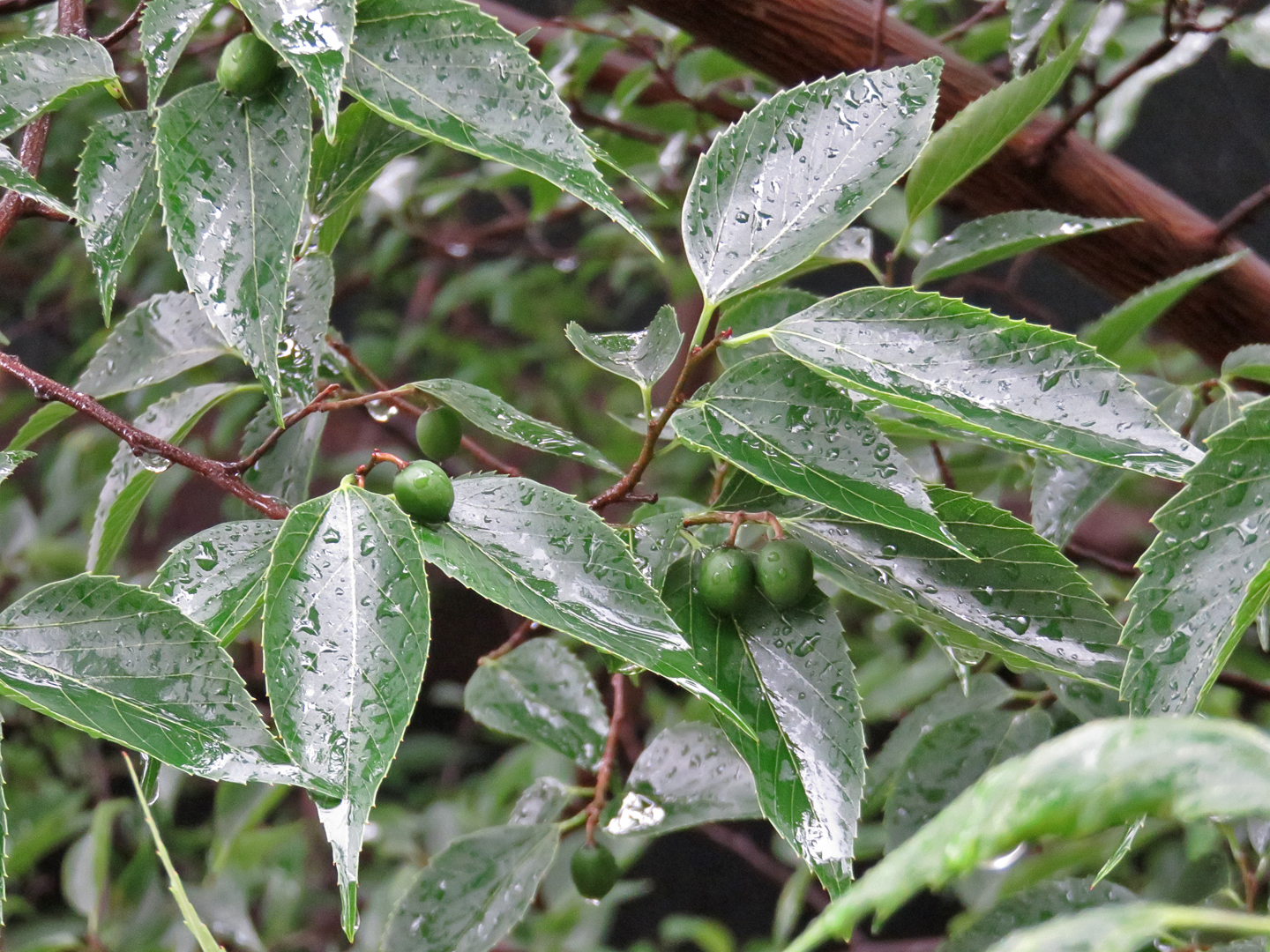 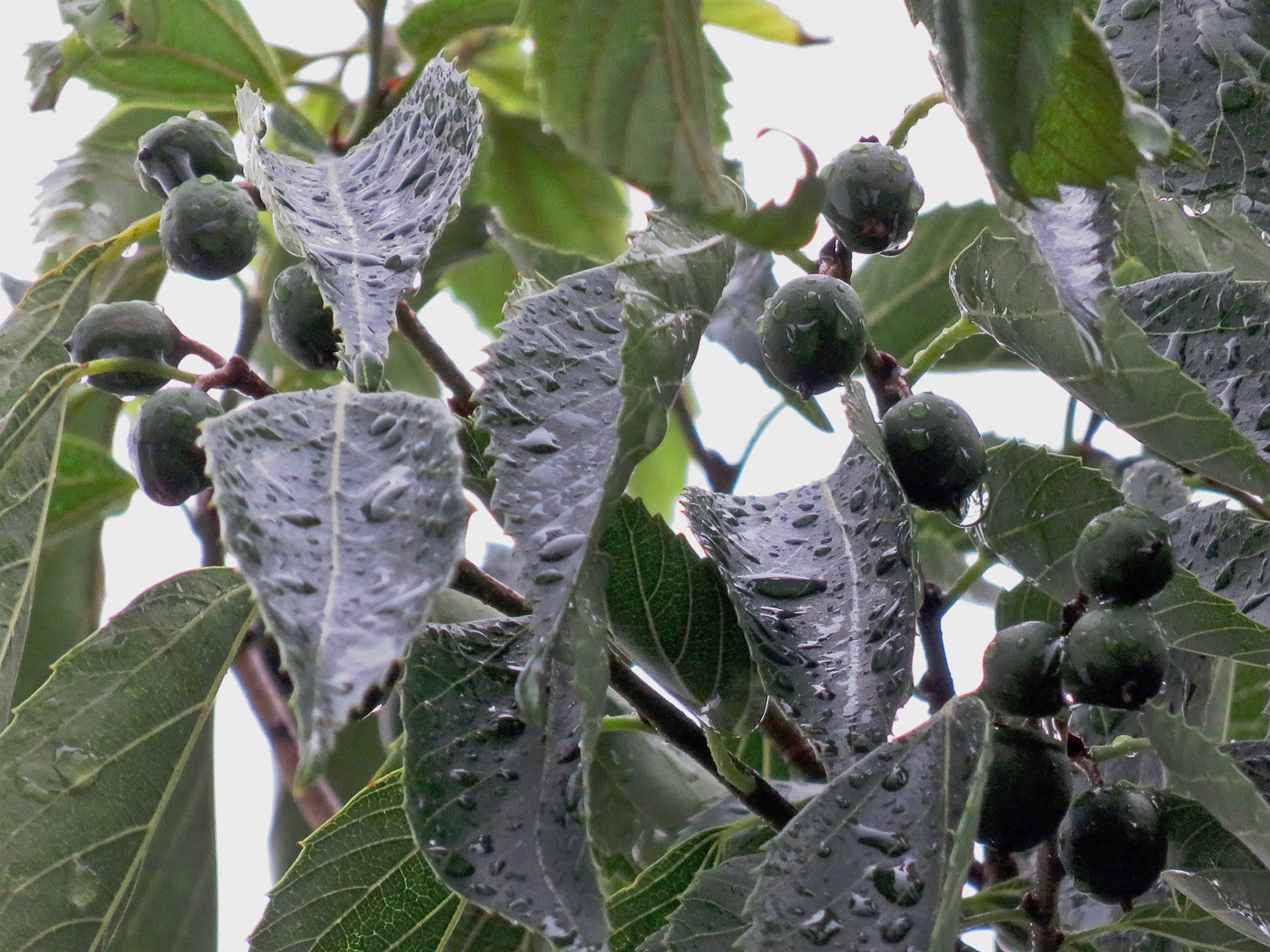 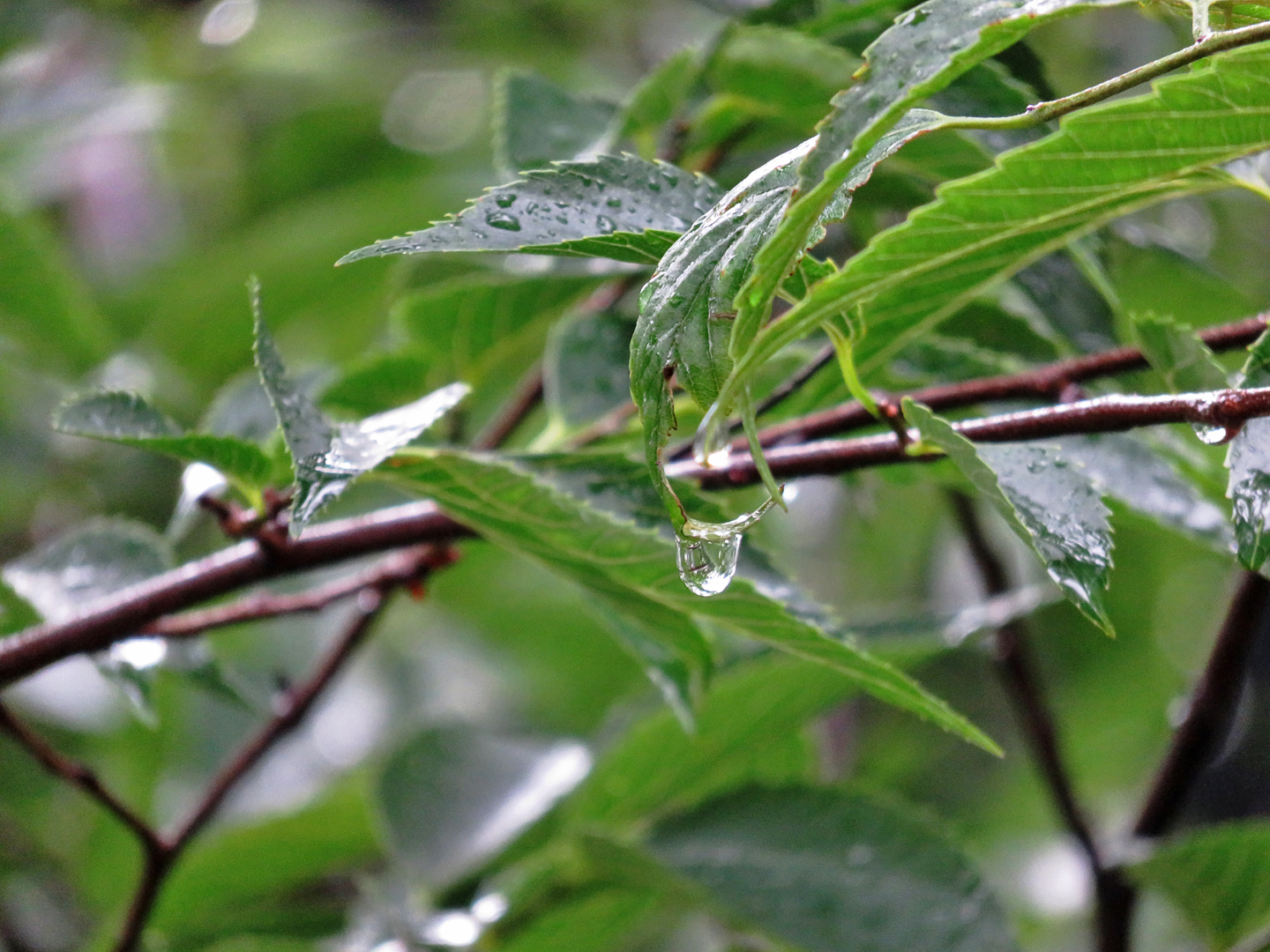 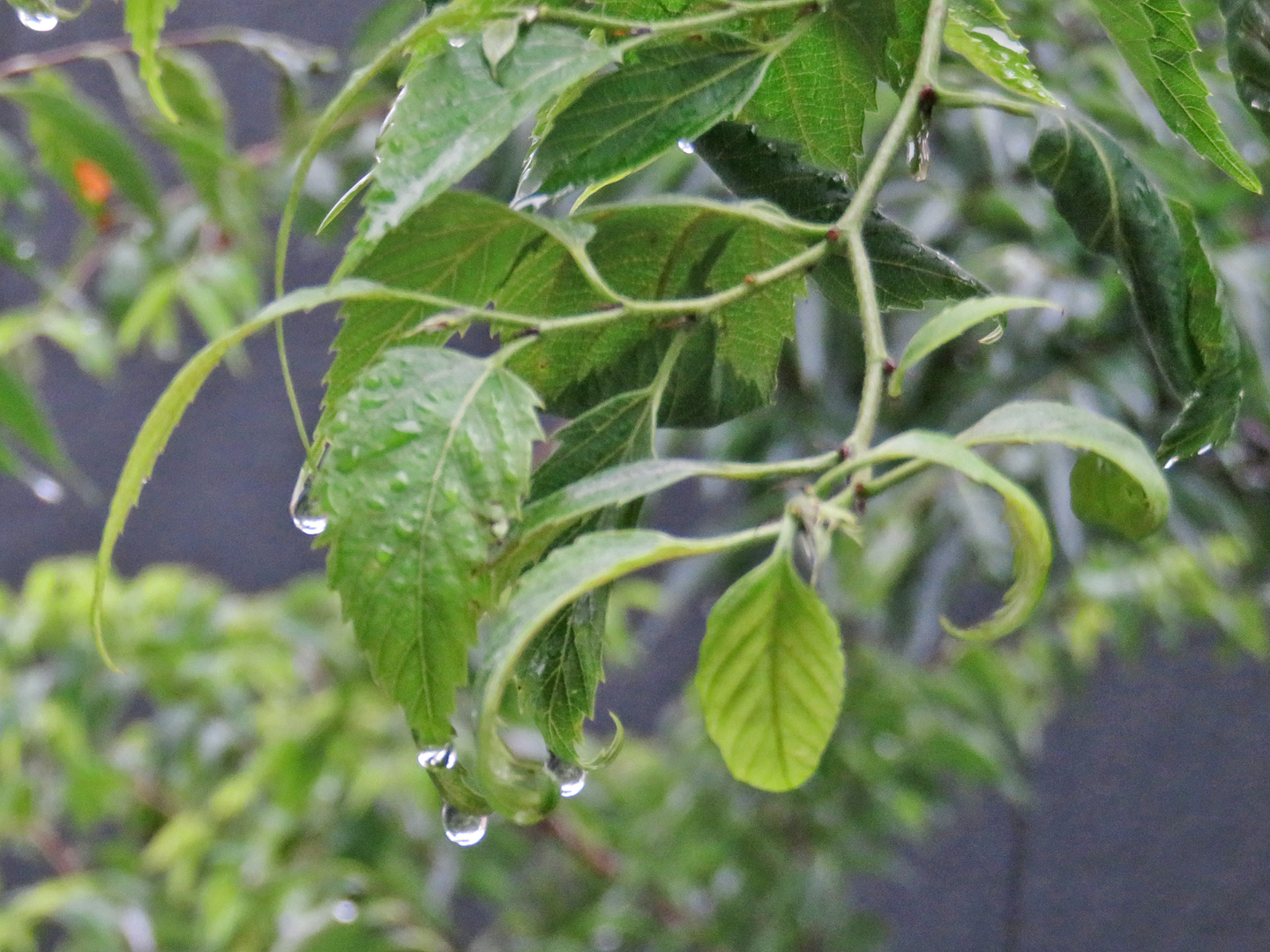 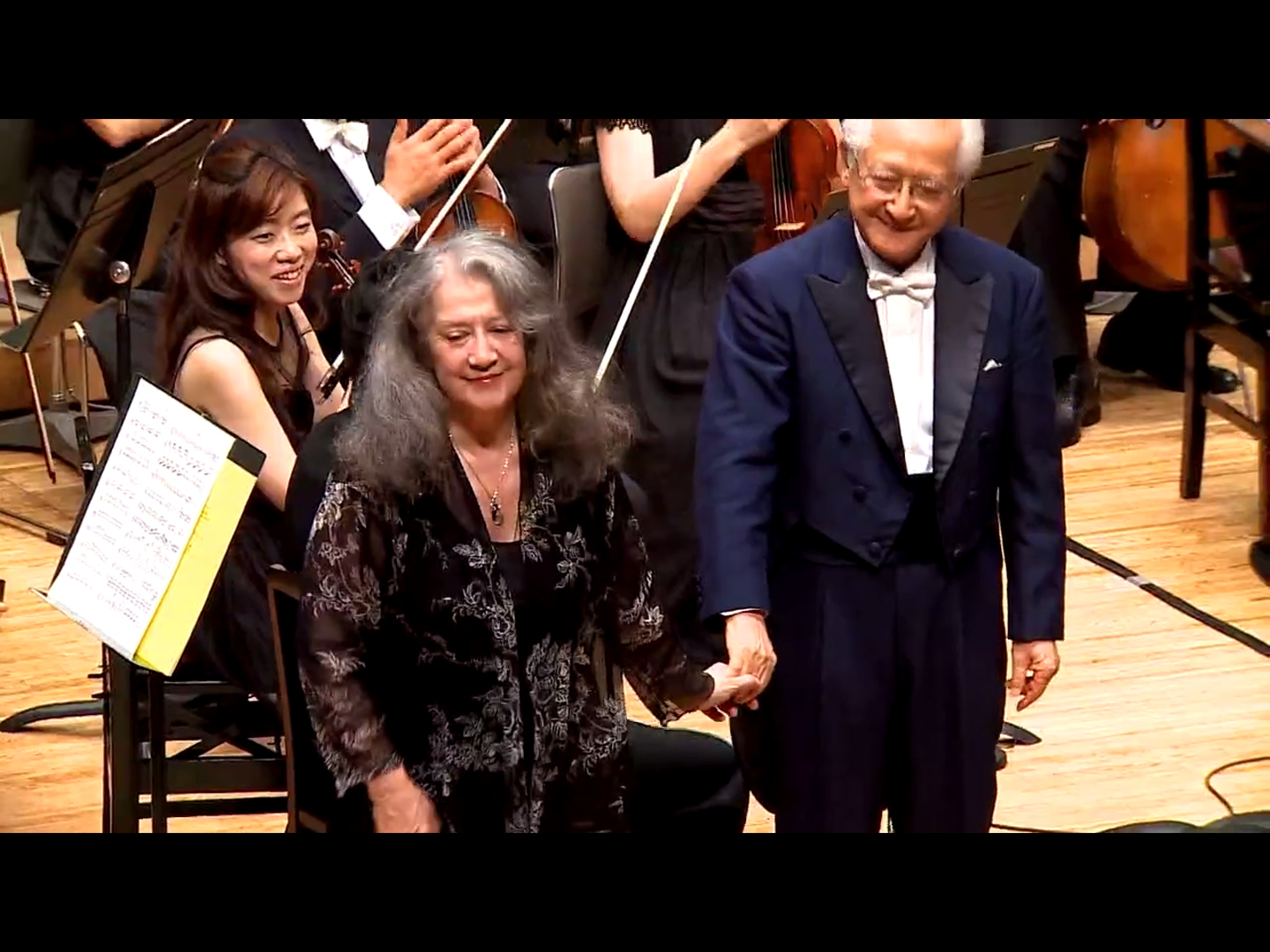 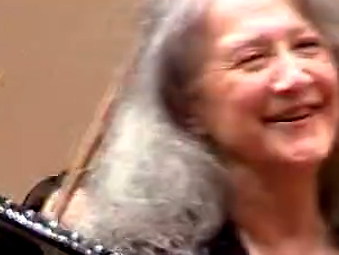