Good evening from Tokyo under the fourth time state of emergency.
Day 8.

Finally, today I got my second Pfizer vaccination. I’ve been given a chance to live in this Corona pandemic world. My doctor and pharmacist said that the second shot might be a little bit tougher than the first. But till now, there is no change in my body. I almost forget I’ve had my vaccination. I feel very relieved.

Yesterday I wrote here about the fierce public criticism against Keigo Oyamada, the composer of the opening ceremonies of the Tokyo Olympics and Paralympics, which caused a huge firestorm on Japanese SNS. This news was also reported in the world media. Tonight, Oyamada resigned as the composer of the Tokyo Olympics. It’s starting that prying and denunciation of why he was chosen and who chose him. However, this is the Empire of concealment. The truth of this case will also be covered up.

Today was also incredibly extremely hot. In Yamanashi, Gunma and Hokkaido, 37°C, which is above body temperature, was recorded. Summer in Hokkaido is usually not hot. The people living there are not used to the heat. Today, two people died by heat stroke in Hokkaido. Tomorrow will be very hot again.

Today’s photos are of the National Museum of Nature and Science, Tokyo. I took them on 10 July. 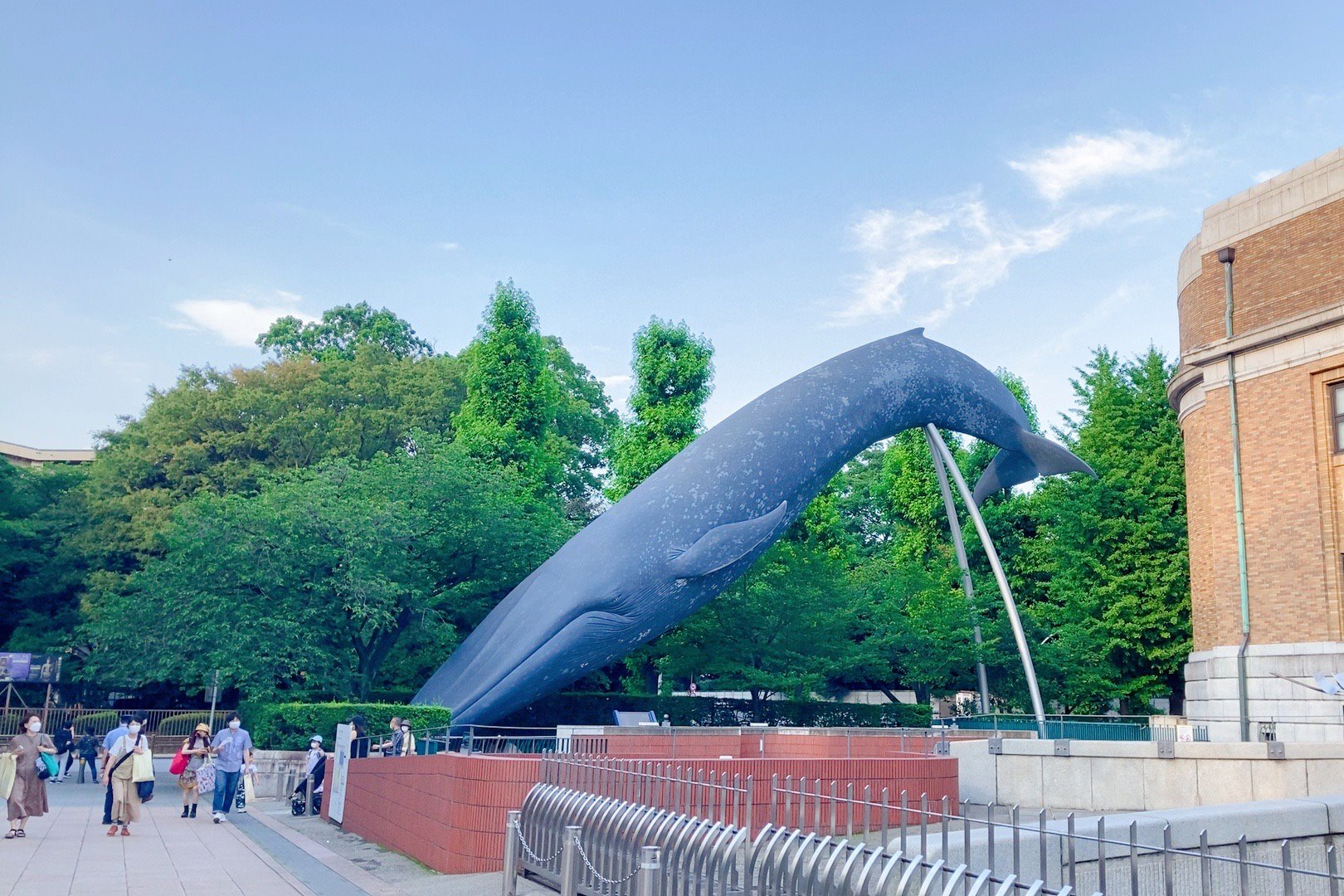 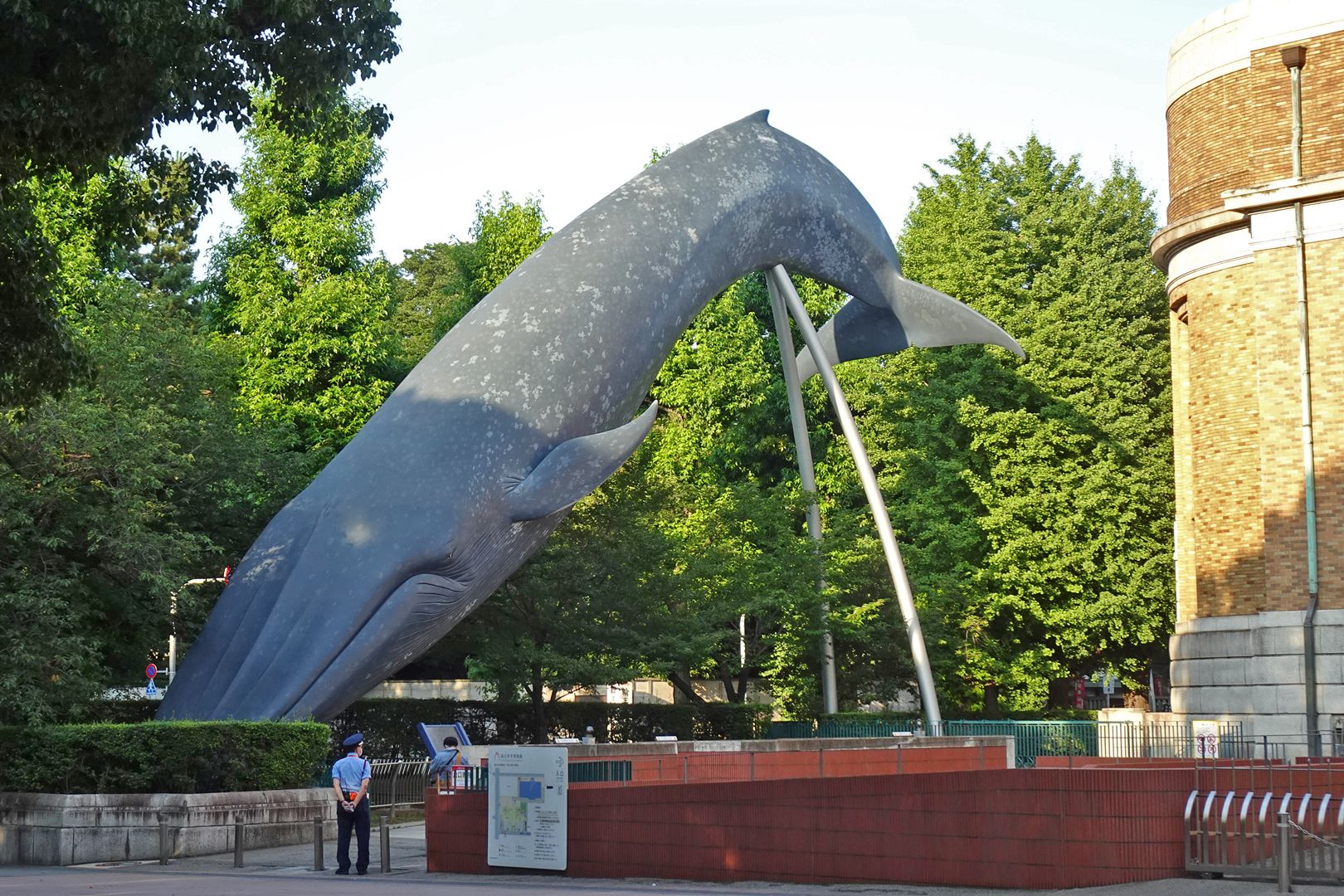 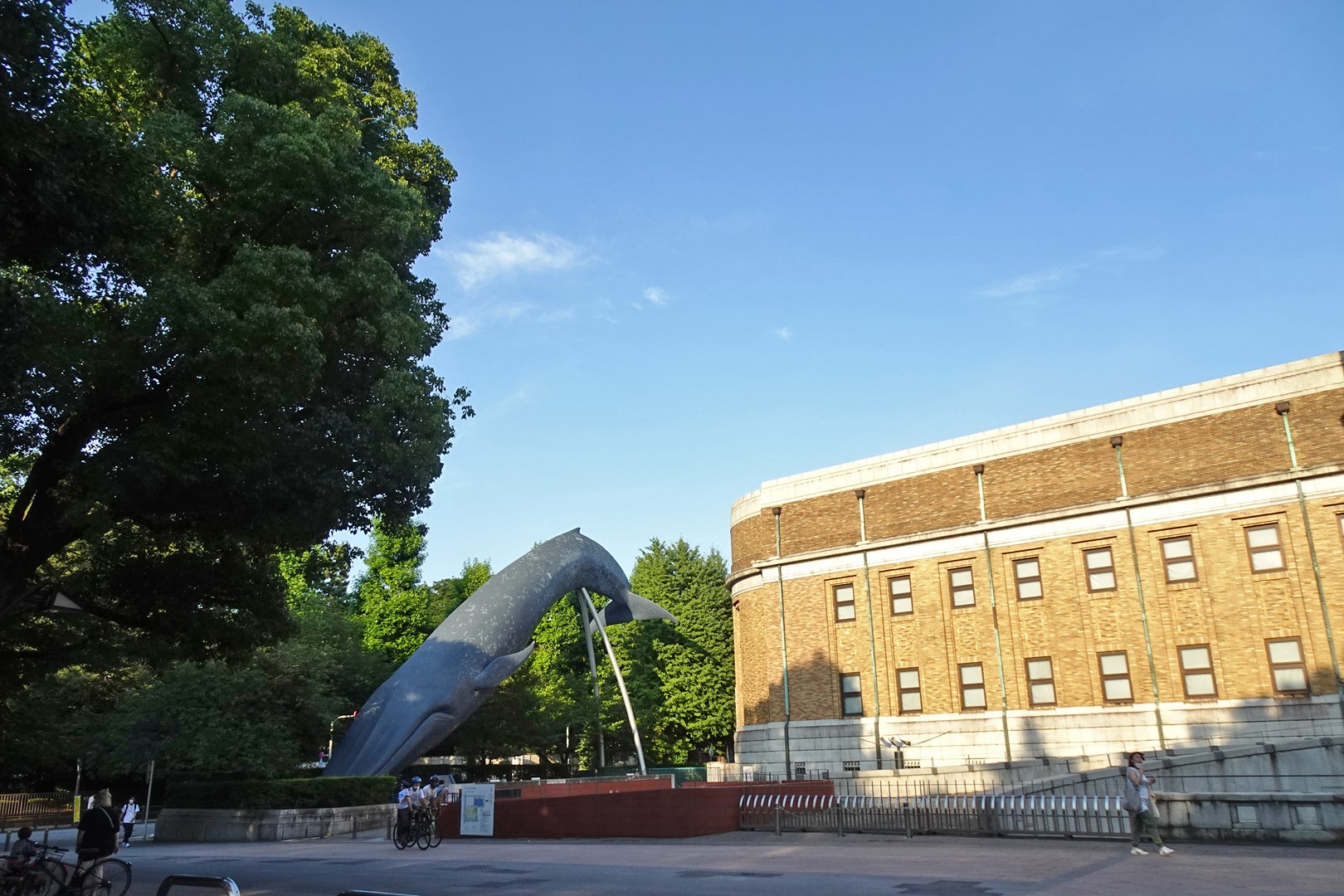 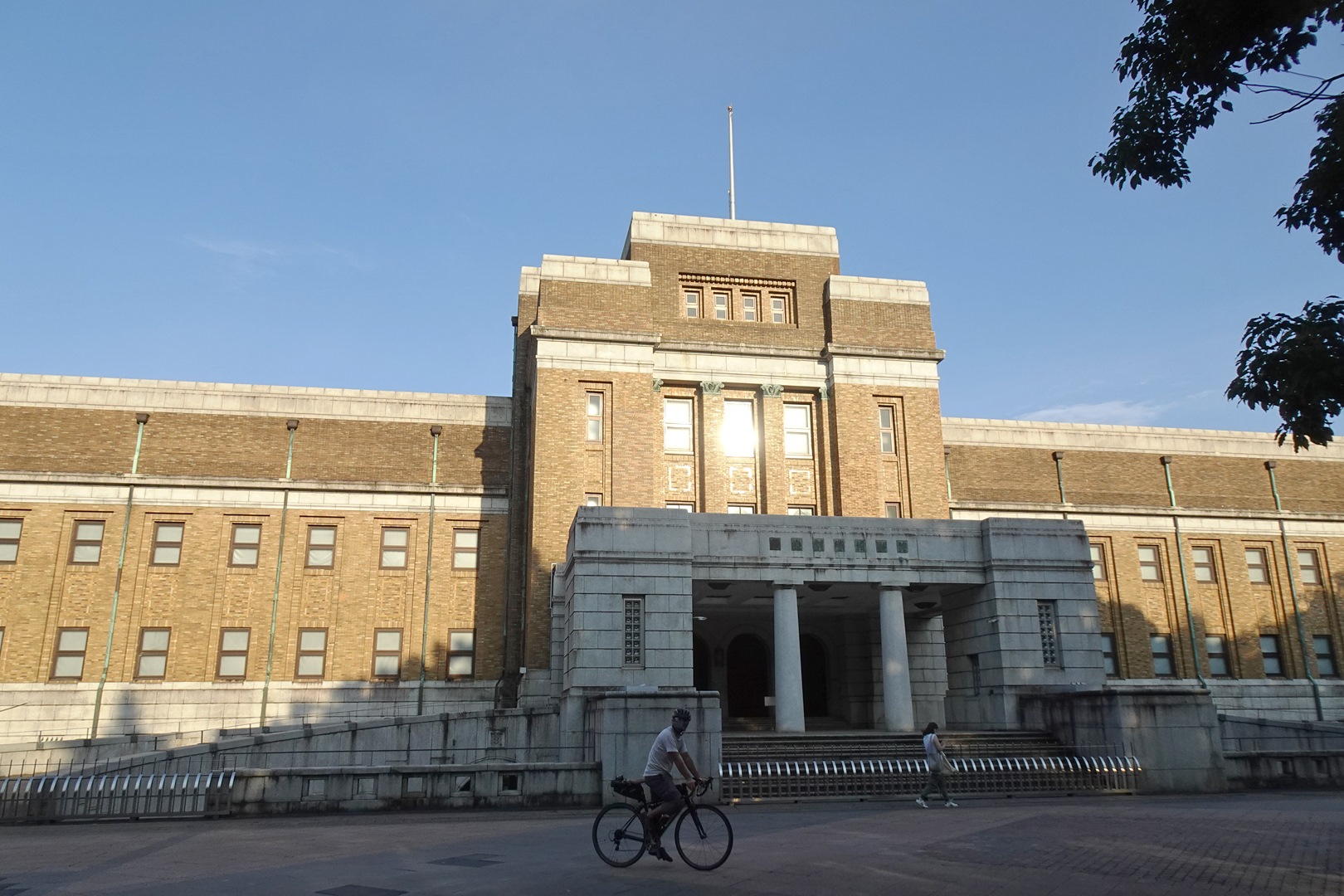 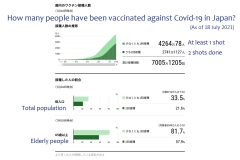 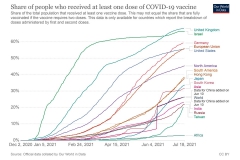 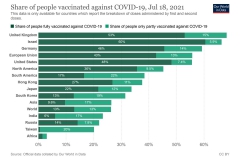