Good evening from Tokyo under the fourth time state of emergency.
Day 7.

After the rainy season, Japan has been hitting by a sudden heat wave. In Obihiro, in the north of Japan, where even in mid-summer the maximum temperature only rises to 24-25 °C, the temperature reached 37 °C today. It’s hotter than my body temperature! Obihiro is at about the same latitude as Sofia in Bulgaria, Rome in Italy and Detroit and Boston in the USA. It was also terribly hot in Tokyo today. Right now, it’s midnight, my study’s room temperature is 31.6 °C. It’s not too humid so I can still endure it, but when I sleep, I need the air conditioner.

Tomorrow is my second vaccination day of Pfizer. I hope it goes well. Today’s photos are of the trees in Ueno Park. I took them on 10 July.

Have a good night. Have a nice dream. 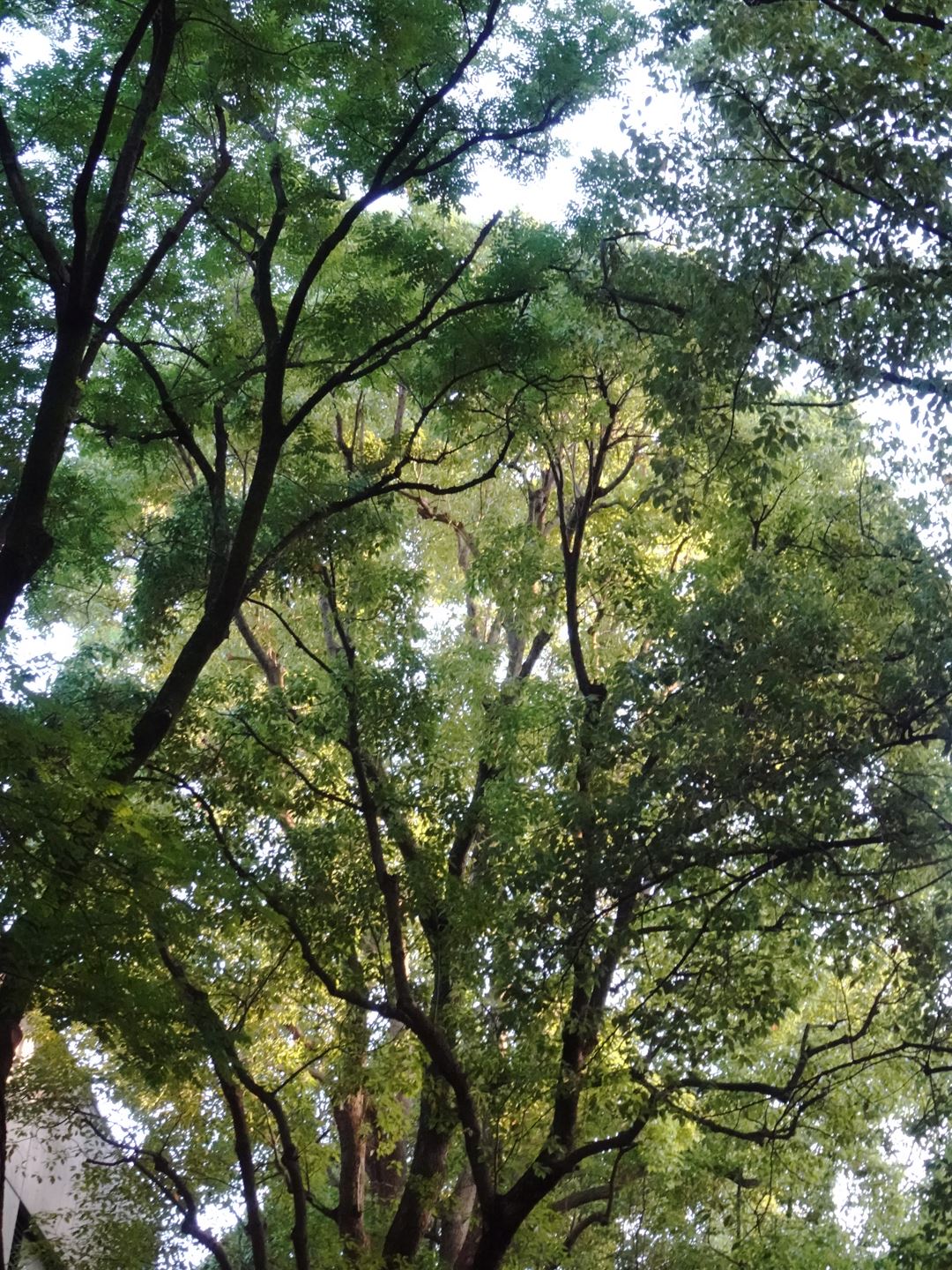 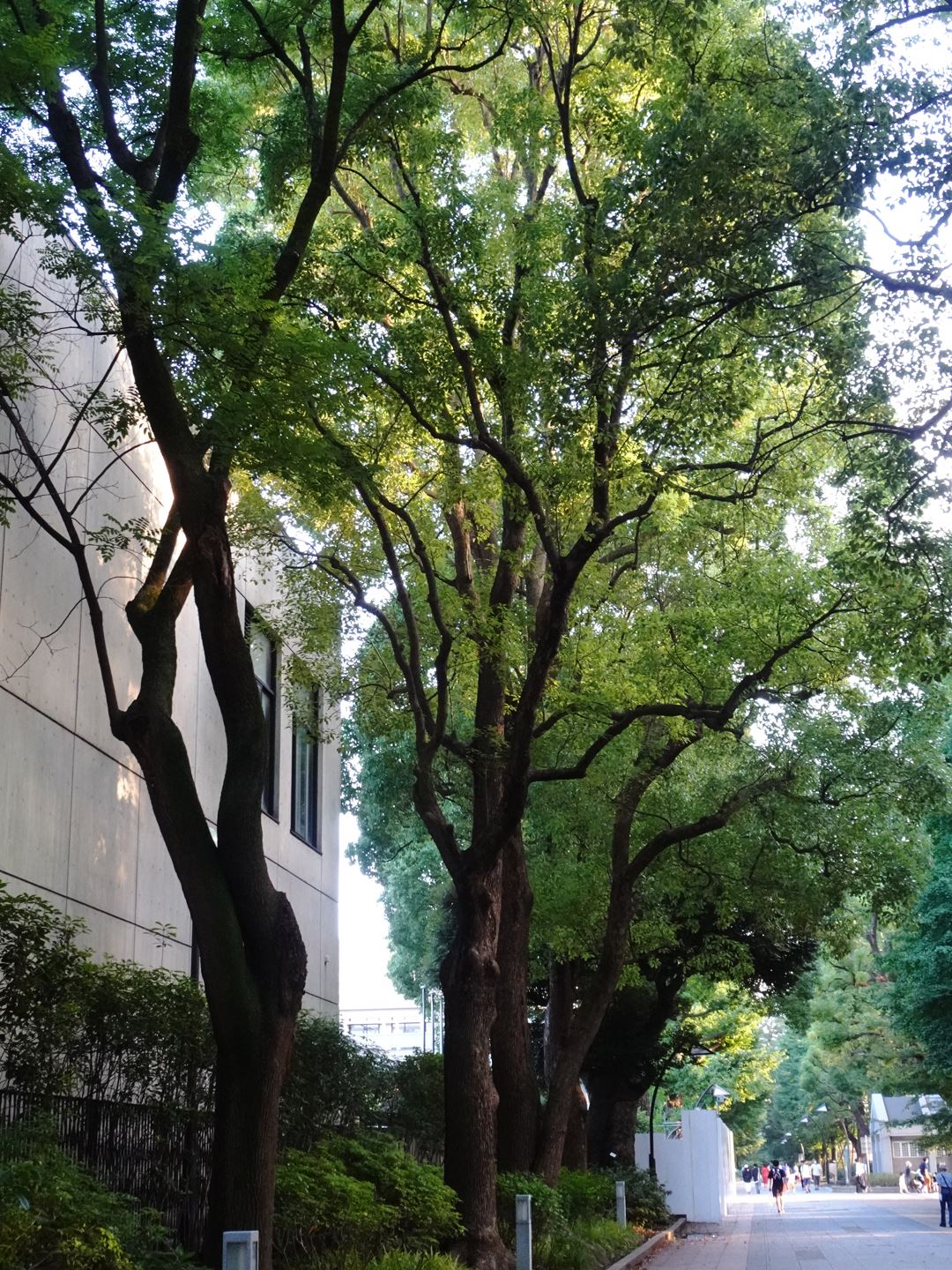 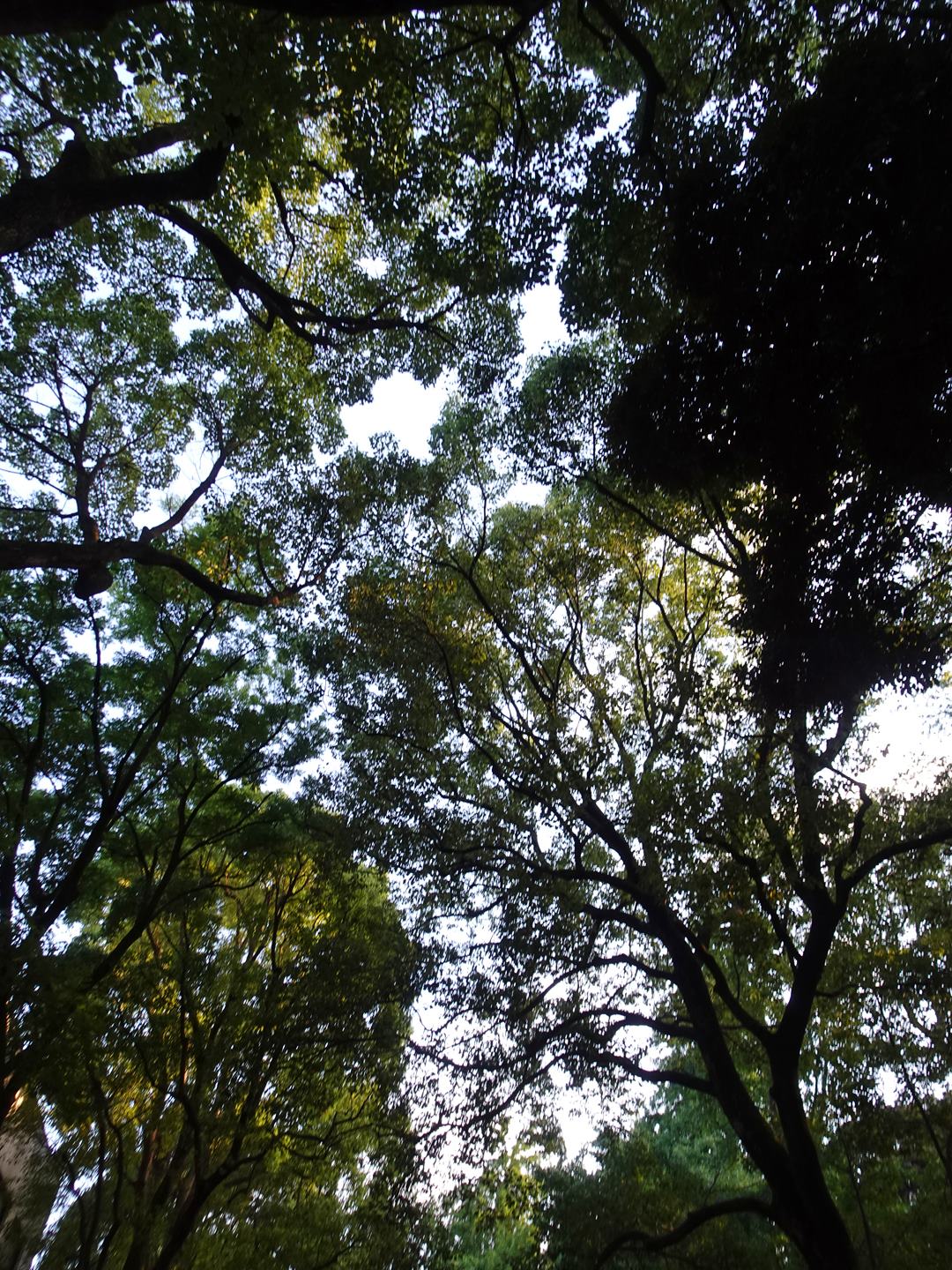