Good evening from Tokyo under the fourth time state of emergency.
Day 2.

The weather is bad every day. And it’s terribly humid and hot. The high humidity is typical thing of the rainy season. There is no good news in Japan.

Olympic Nazi, Olympic Yakuza, IOC ‘Führer’, Thomas Bach made a slip of the tongue, he made a horrible mistake. When he should have said ‘Japanese people’, he instead said ‘Chinese people’. Even Germans living in Japan tweet that Thomas Bach is a disgrace to Germany. Today again, SNS in Japan exploded with anger against him. The anger of public at the incompetent Prime Minister Suga and the Yakuza politician Nishimura, Corona Minister, also continues to explode. The number of new infected people is growing as usual. In a short, Japan is normal operation as always today. Hmm…

I have no time to write this post tonight again. Today I post here photos of the Sogakudo Concert Hall of the former Tokyo Music School. I shot it last Saturday in Ueno.

The Sogakudo Concert Hall of the former Tokyo Music School, current the Tokyo University of the Arts (GEIDAI), built in 1890. This is a National Important Cultural Property of Japan. 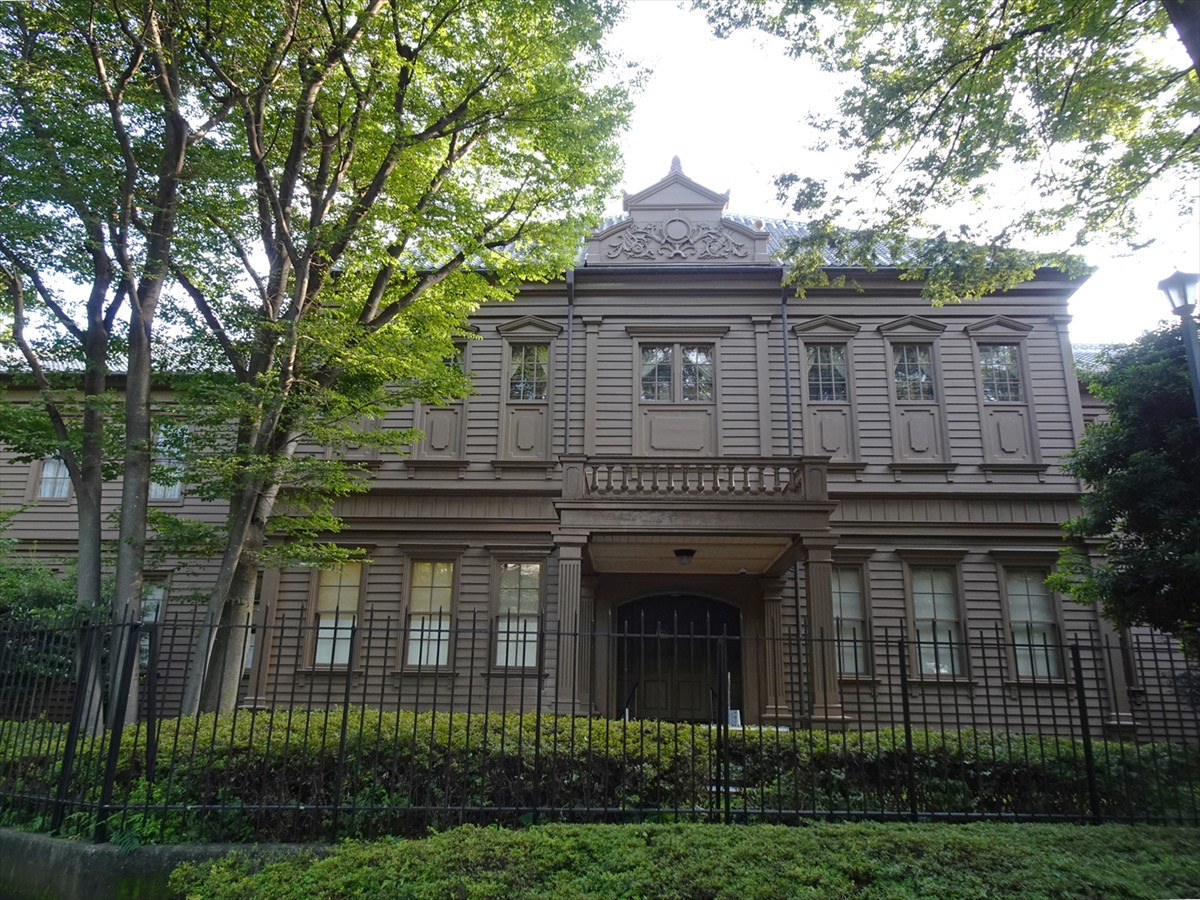 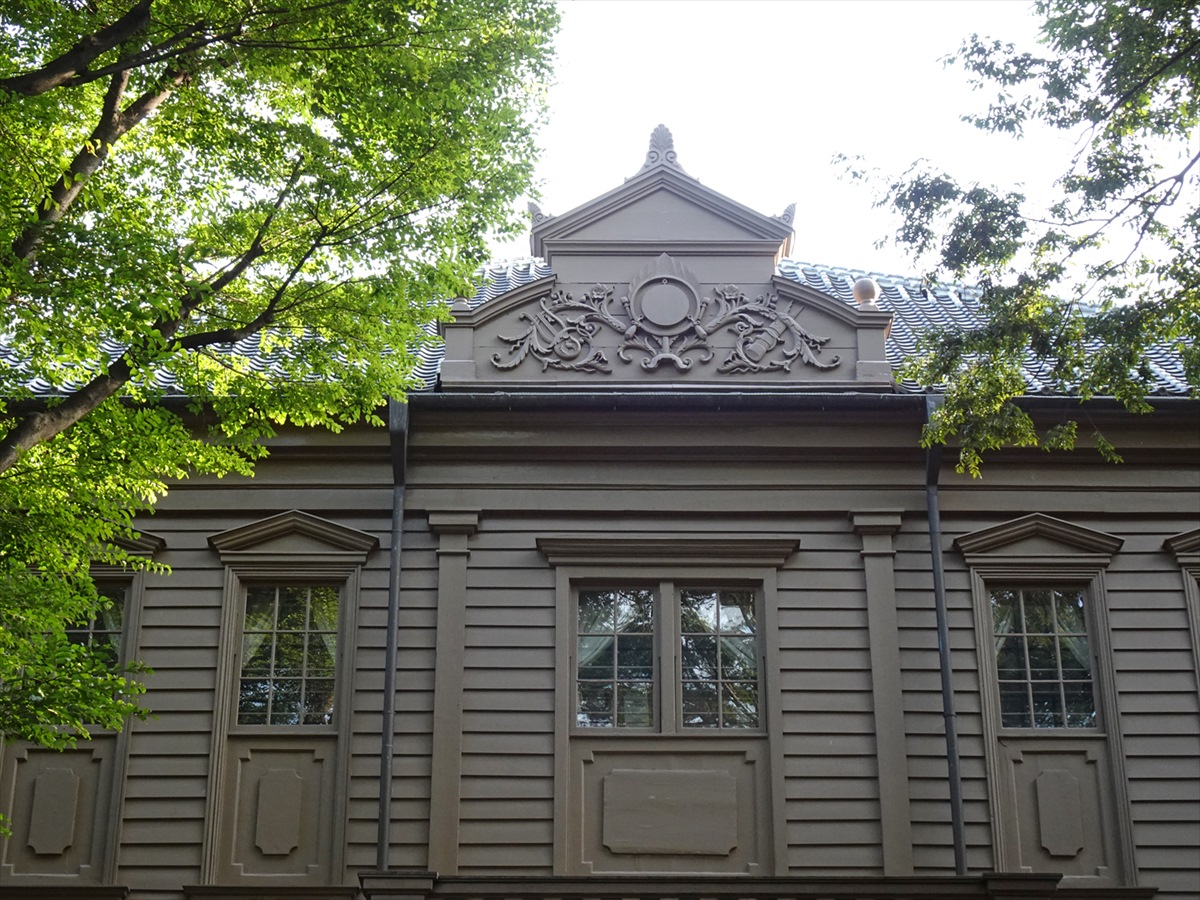 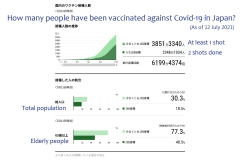 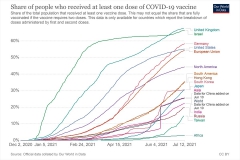 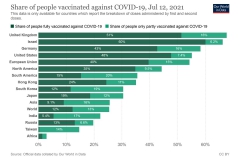