Good evening from Tokyo under the third time state of emergency.
Day 27.

Today I post this diary in two parts. This is the first part.

Tonight the IOC’s John Coates showed his true colours as an Olympic Nazi by saying that the Olympics could go ahead even if Japan and Tokyo were under the state of emergency declared. After this was reported, even in the late night hours, the Twitter in Japan was filled with anger and abuse against the IOC and John Coates. Since when did Japan become a colony of the IOC? We will never be force from them to host the Olympics. Naturally, they cann’t such a thing. From tomorrow, Coates’ remark will explode on a big fire in Japanese public opinion. Every time the IOC sends its message to Japan, in Japan, the meaning of the Olympics is transformed into the evil festival. Even the people who used to be supporters of the Olympics have changed their minds after the words of Bach and Coates, and now they are calling for the Olympics to be cancelled.

The Government has decided to declare the state of emergency in Okinawa. It will start on 23 May and end on 20 June. It is possible that this will be extended. It will not be declared for Gifu this time.

In Hokkaido, the number of new cases is rising rapidly. The situation is very serious and the medical collapse has occurred. It’s a disaster comparable to Osaka and Kobe.

The booking system by the Self‐Defense Forces, for the massive vaccination programme for the elderly, has been found to have another major bug. This programme will start next week. Hopefully there will not be any confusion at that time, but…

People who received vaccination in one day on 20 May in Japan
413,256 people 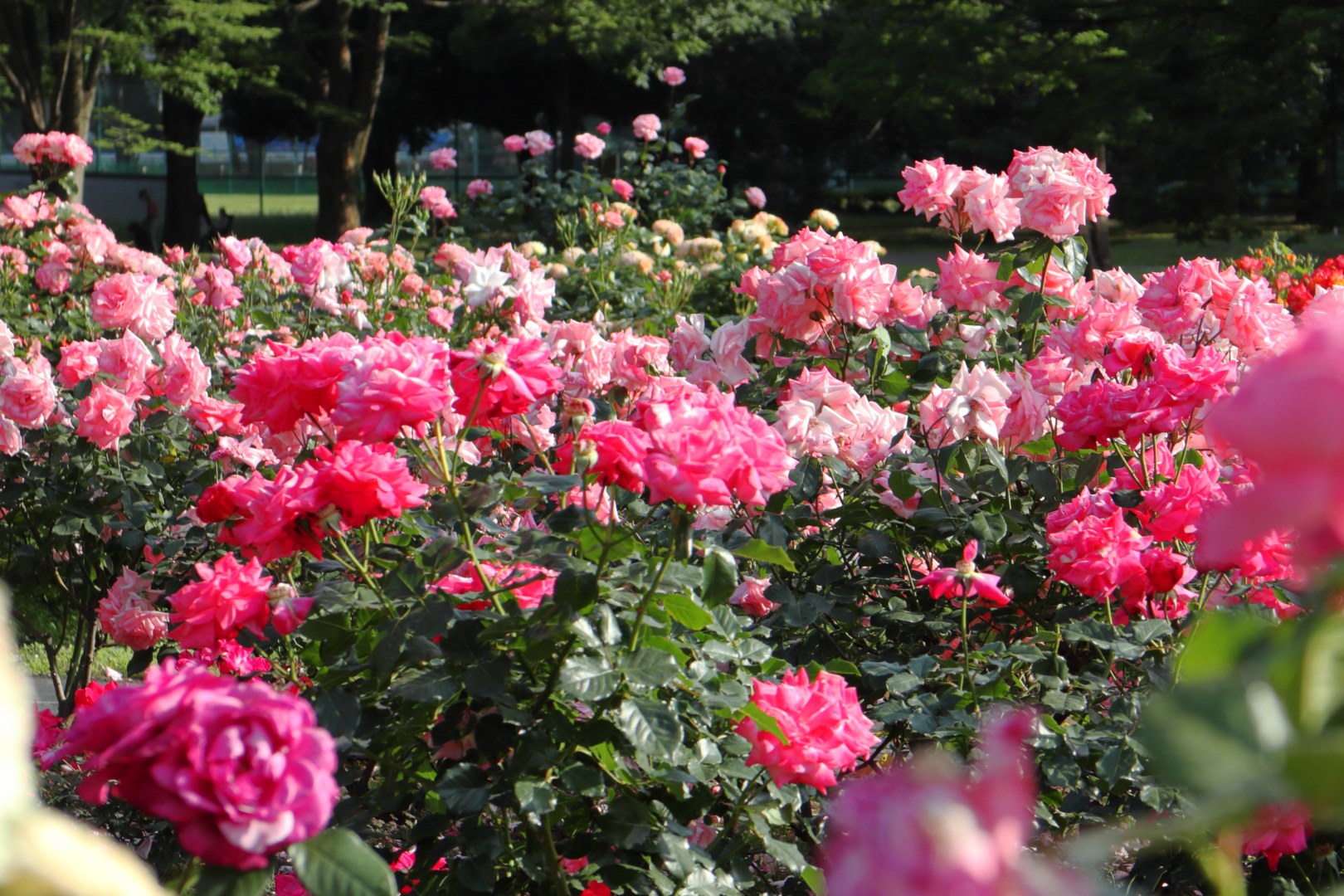 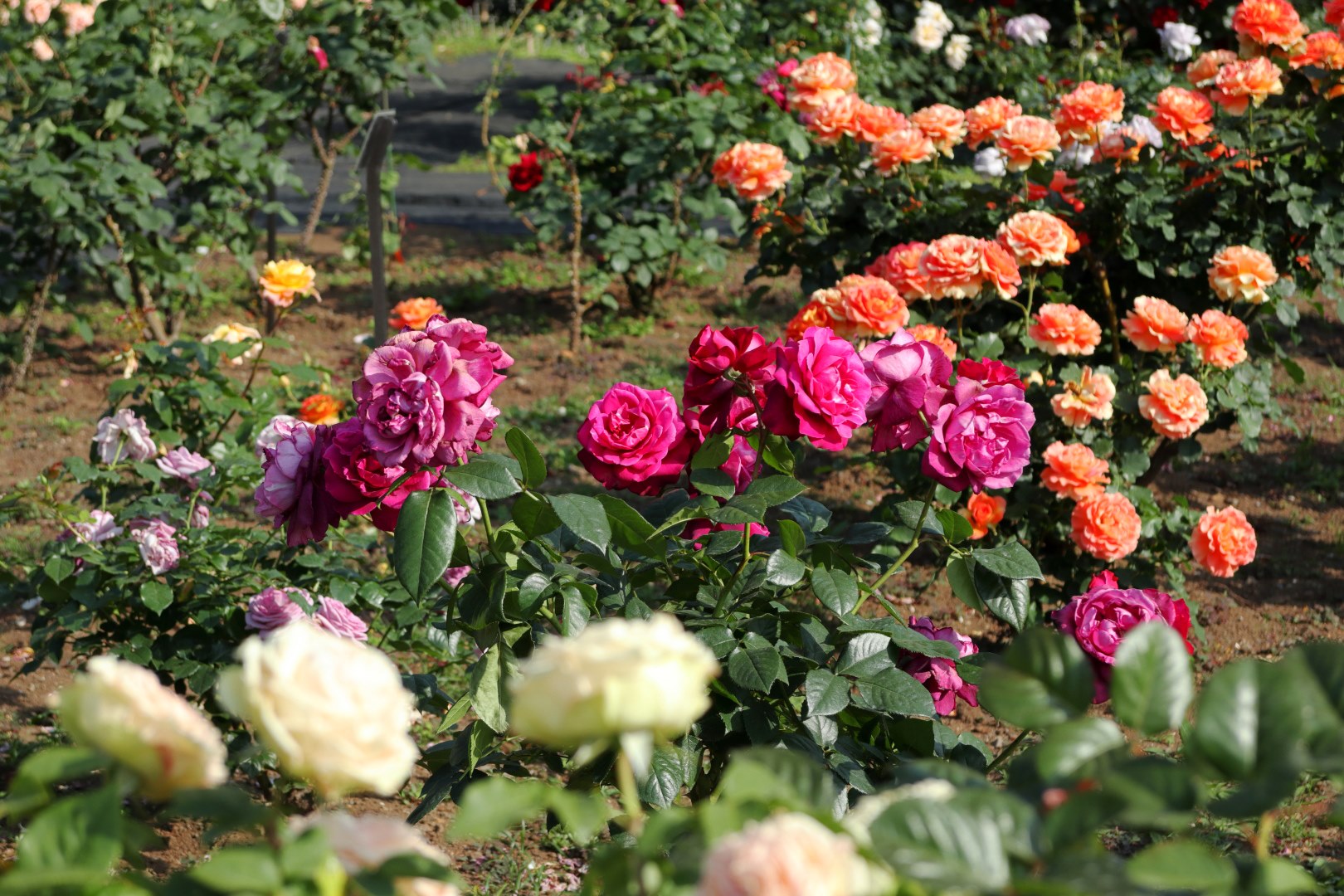 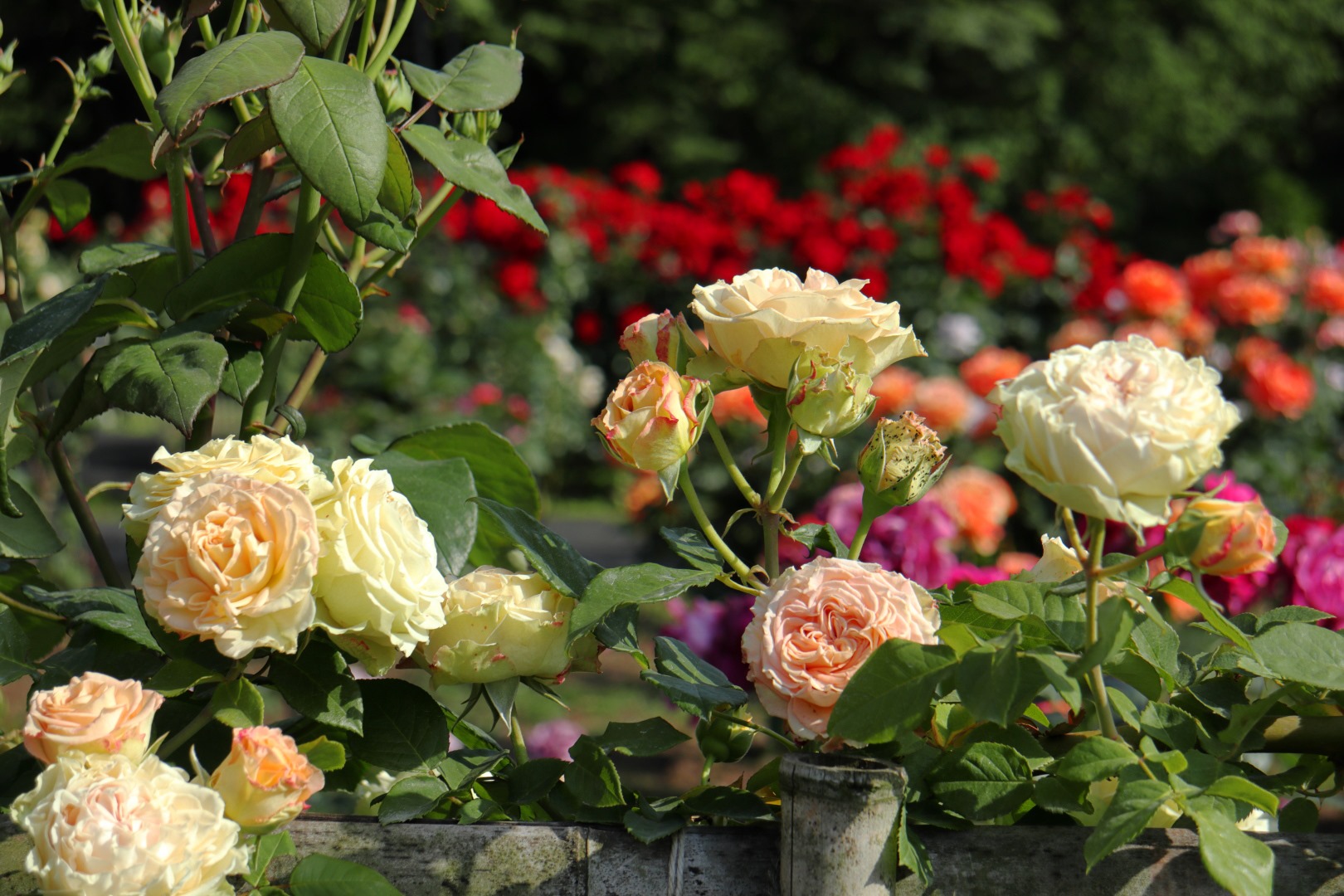