Good evening from Tokyo under the third time state of emergency.
Day 13.

Today, the state of emergency has been officially extended. The new ending date is 31 May. Seiko Hashimoto, the president of the Tokyo Olympics, has announced that Thomas Bach’s visit to Japan will be postponed. Most of the people in Japan, who hate Bach deeply, are delighted. However what we want is not a ‘postponement’ but a ‘cancellation’ of Bach’s visit to Japan. On Twitter, there are a lot of tweets with the hashtag ‘Bach should not come to Japan’ in Japanese.
Thomas Bach, kommen Sie nicht nach Japan!

In Osaka and Kobe, where the medical collapse caused by the spreading of the variant virus is ongoing, the same thing is going on which had happened last year in European countries. Many infected elderly people living in nursing homes have died without transport to hospital because hospitals are already full with Corona patients. Tokyo is still holding on, but many doctors have warned people in Tokyo that it may follow the same way as Osaka and Kobe in a few weeks. Still the Japanese Government and the Tokyo Metropolitan Government are pushing to hold the Olympics. They are completely crazy. This summer’s Tokyo Olympics definitely, completely, totally must be cancelled.

With the extension of the state of emergency, some changes were made to it. As a result, the restrictions on events in Tokyo have been relaxed, and concerts with an audience can be held under certain conditions. In Osaka it is different. The same as now. Which means, the events in Osaka must held with no-audience.

Today’s photos are the flowers of the orange tree. The orange produced by this tree are not edible. Whenever I go for a walk, I observe this tree. It is very interesting to see how the flowers bloom and the fruits grow. I took these flowers photos on 30 April. The photos of the buds later in this post were shot on 24 April.

Have a great weekend! 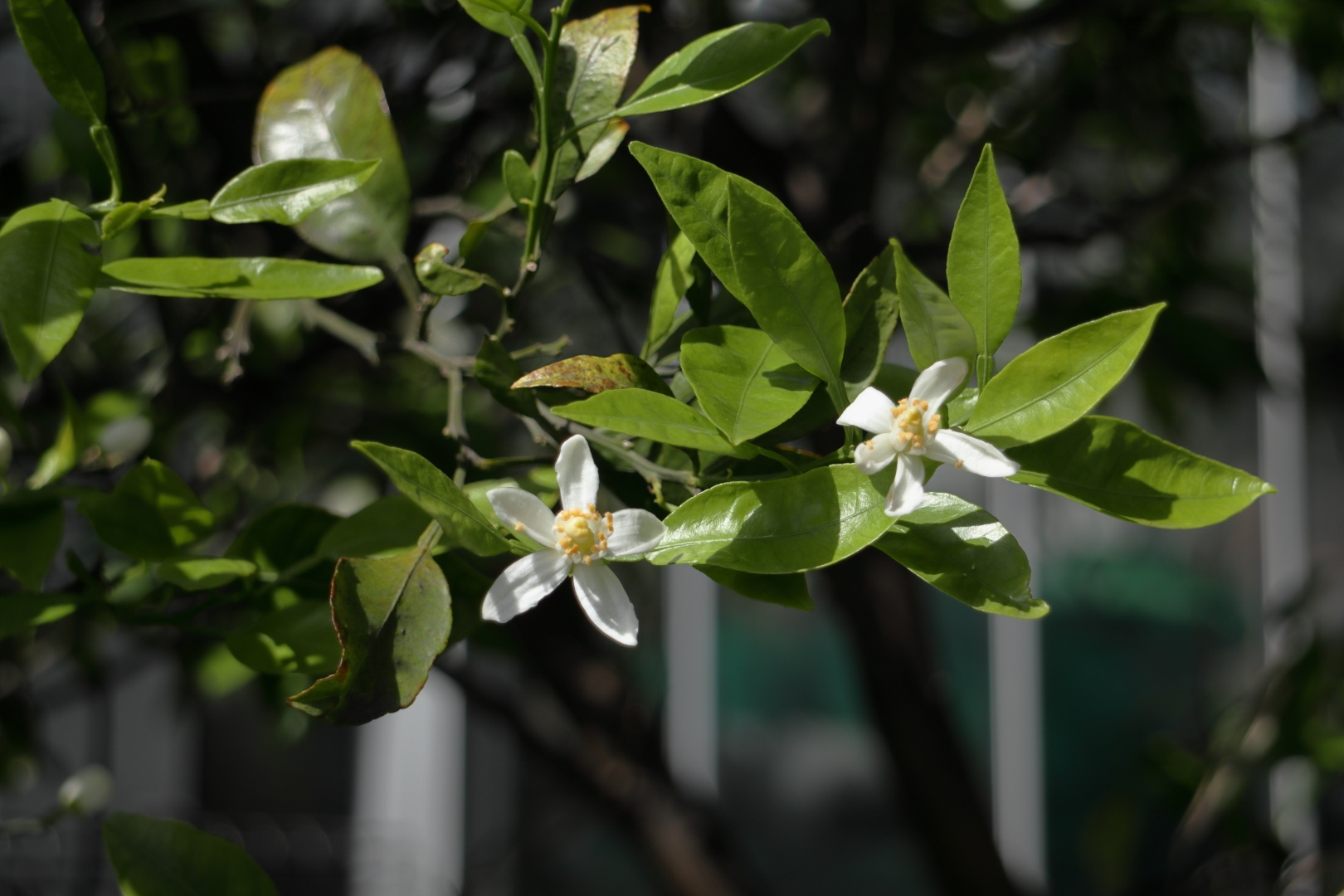 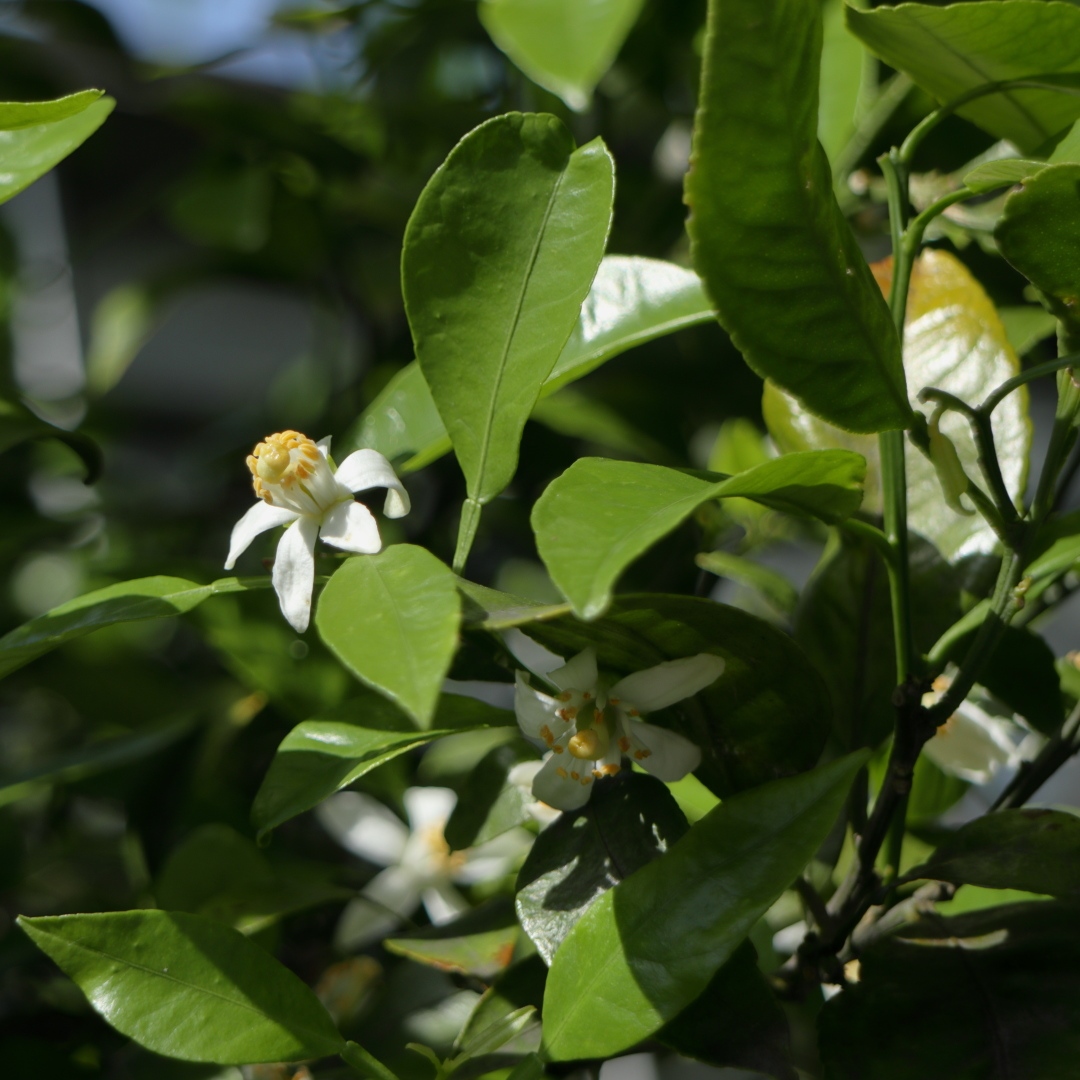 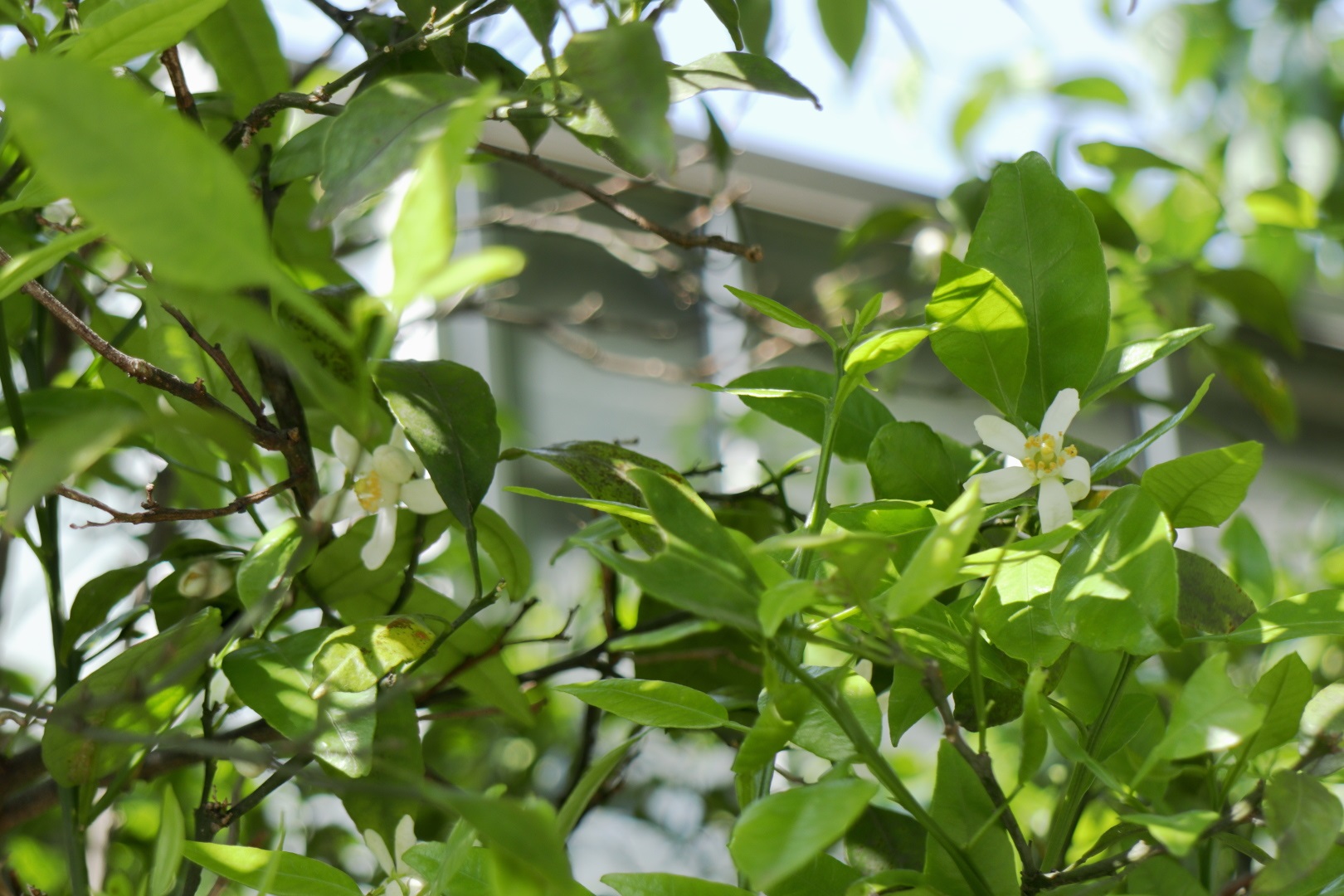 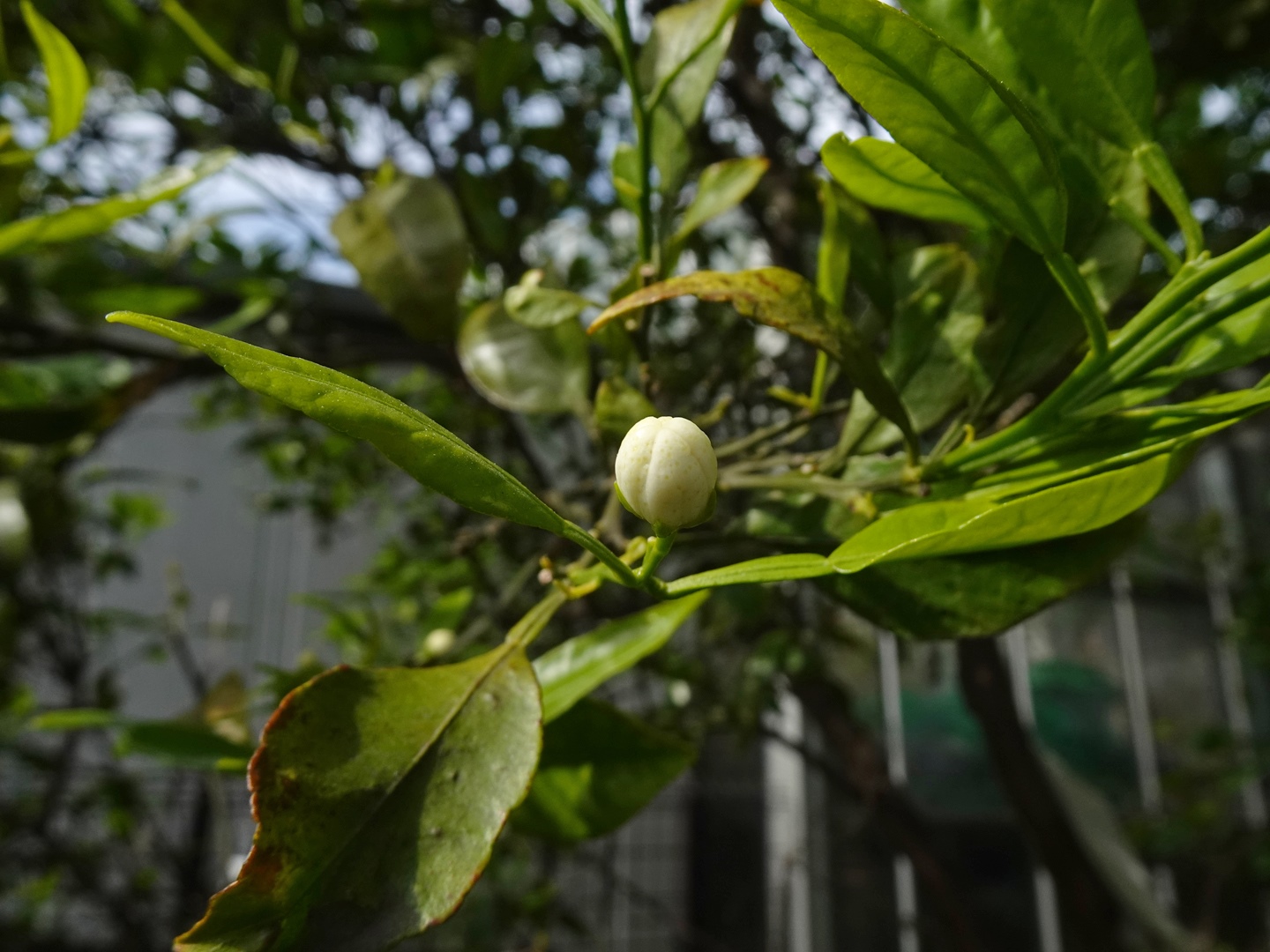 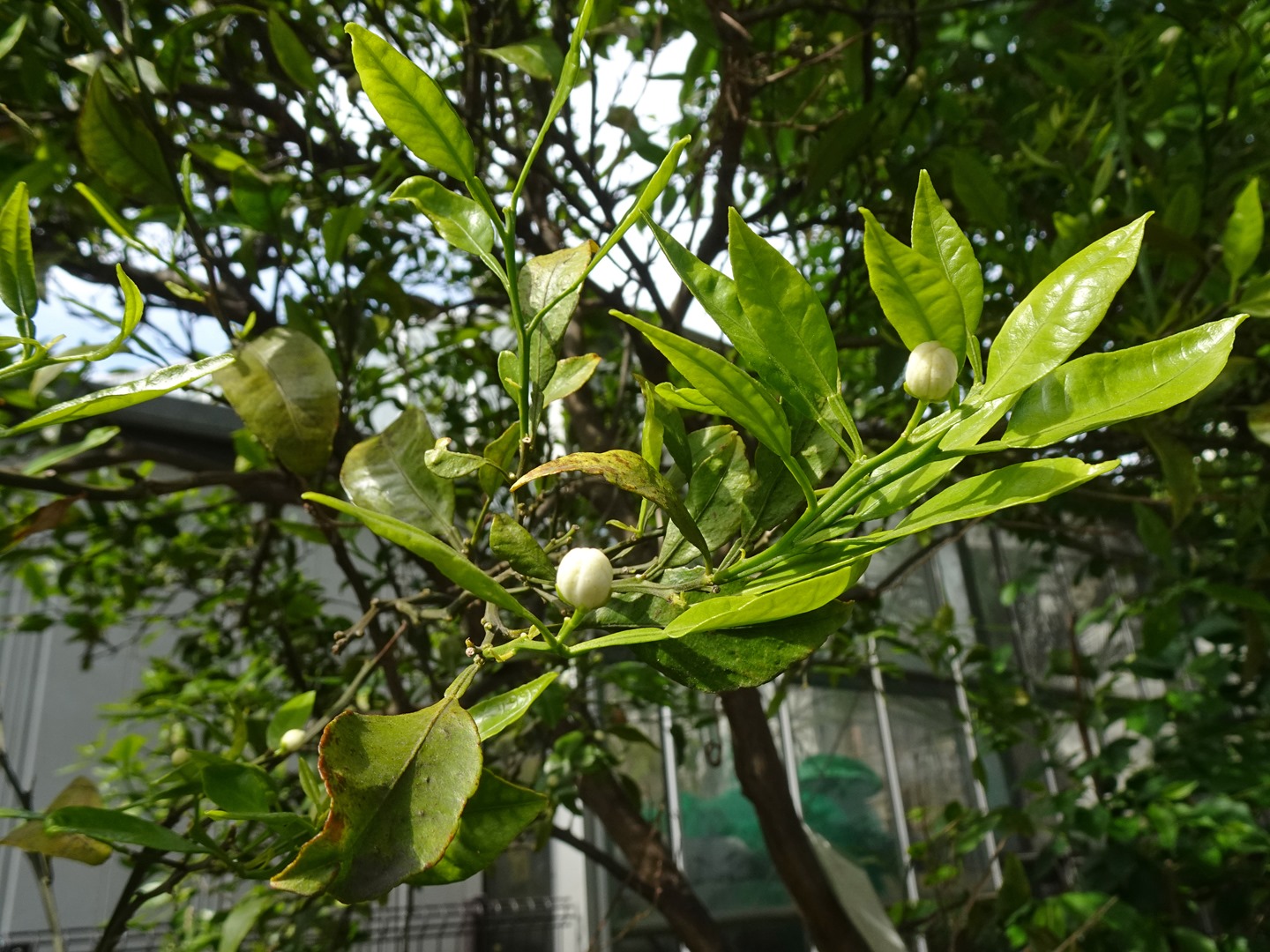 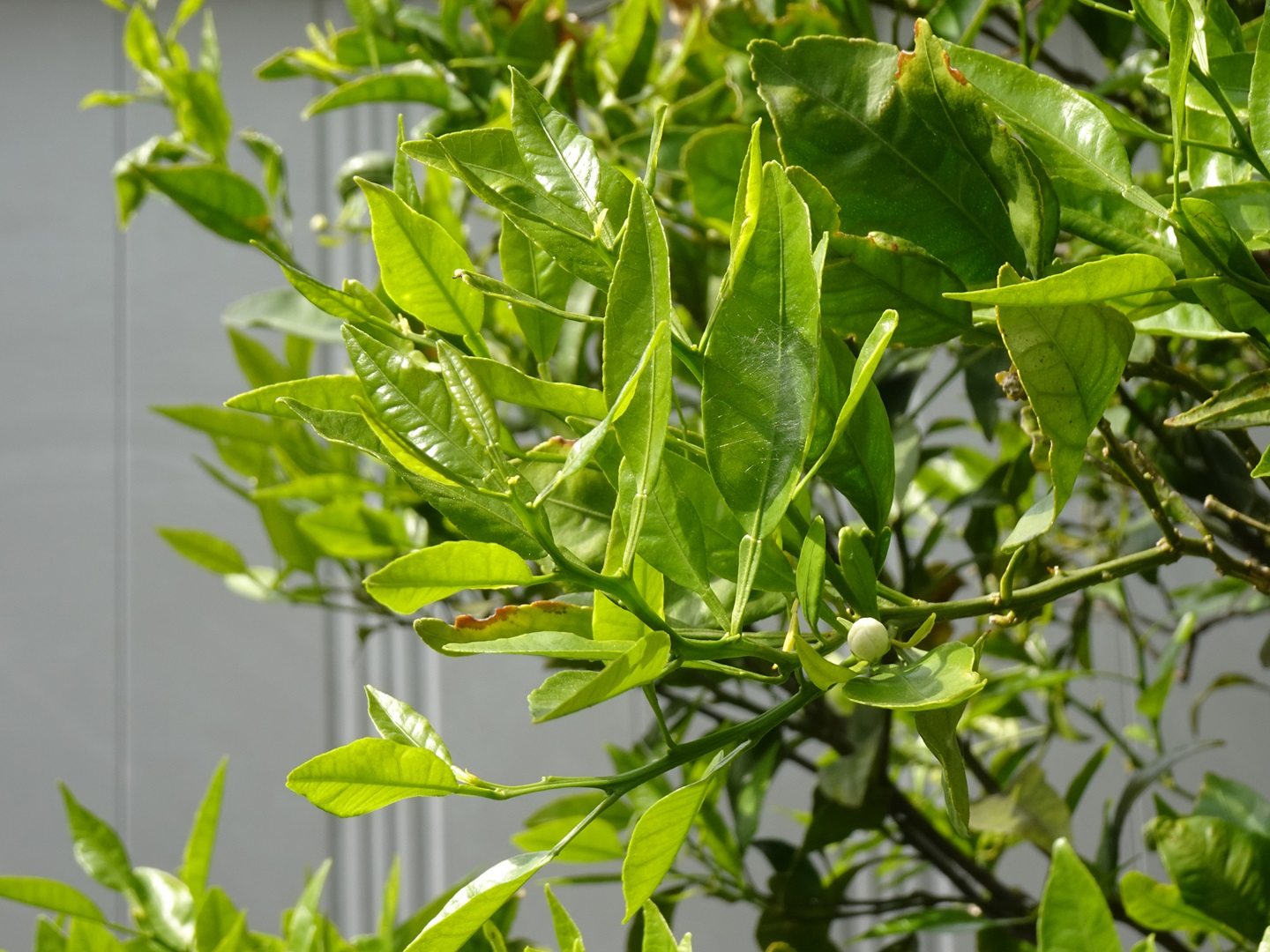